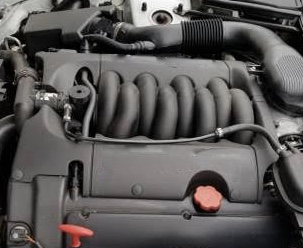 Jaguars have always held a place in our hearts here at GuysWithRides.com as they do a great job combining high luxury with solid performance.  Immediately after taking control of Jaguar in 1990, Ford set out to develop a new grand touring (“GT”) 2+2 that not only could replace the already aging XJS but could be a true logical successor to the most beautiful car ever produced, the stunning E-Type.  The result was the stunning XK-8 coupe and convertible.  The XK-8 featured Jaguar’s new AJ-V8, the company’s first eight cylinder since the Daimler Sedan of the 1960’s.

This 2001 Silver-on-Black 75K appears to a well-cared for example by a Jaguar enthusiast, judging by the British Union Jack hung from his garage and the F-Type parked next to this car.  The seller claims the car is fully serviced and garage kept and an interesting option is the built-in factory navigation system. 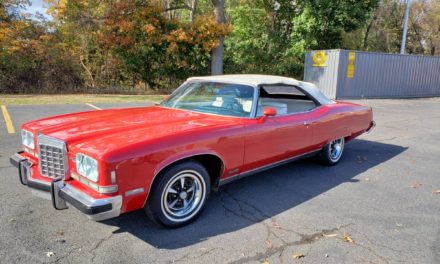 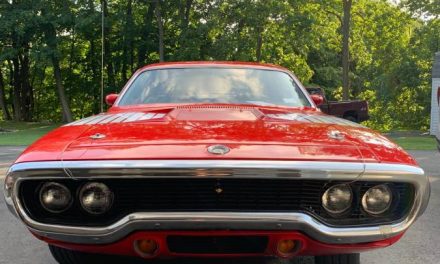 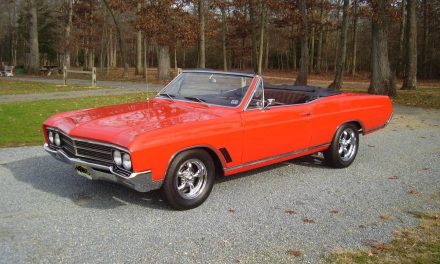 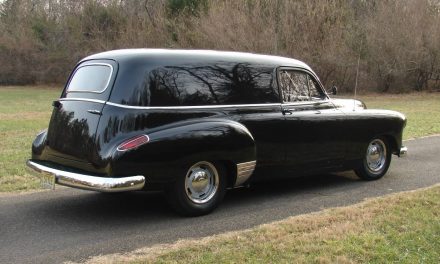