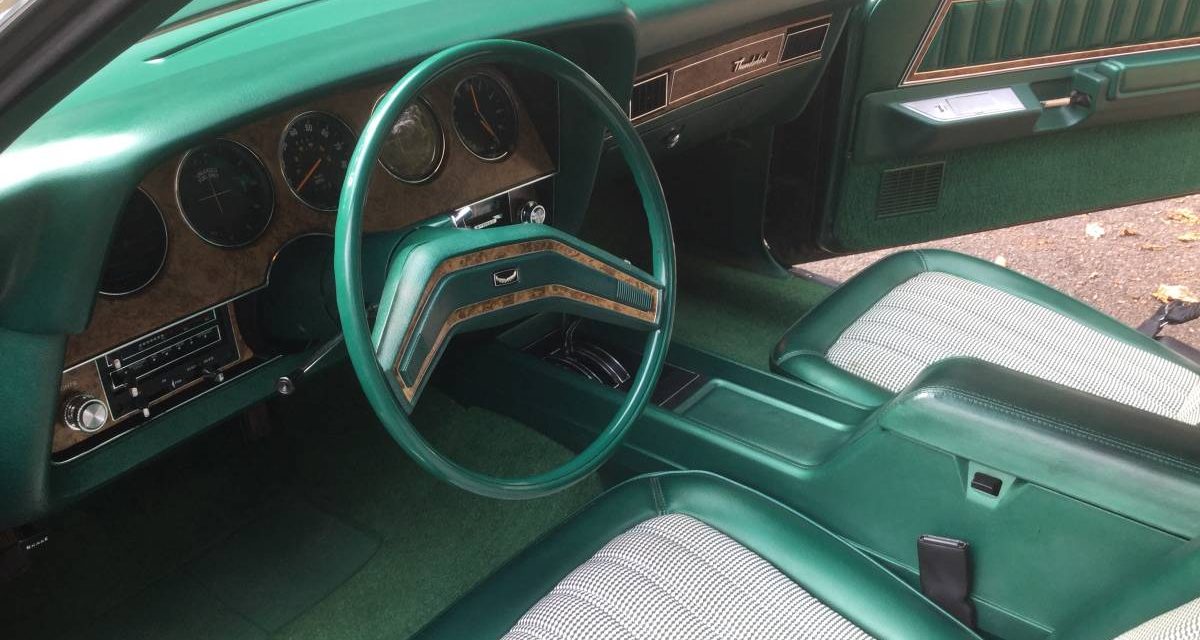 In 1977, Ford introduced the seventh generation Thunderbird. Despite only being produced three model years, this was Ford’s most successful version of the T-Bird with nearly one million produced. For this generation, Ford shifted the T-Bird to the smaller Torino/LTD II chassis.  Even with an eight-inch drop in overall length and a drop of 900 pounds from the prior version, the ’77-’79 Thunderbirds were still large full-size coupes. For the first time, Ford mimicked GM’s trend of moving away from pillars hardtops with this latest generation by combining a wide fixed “B” pillar followed by a small “opera” window for the back seat passengers which was subsequently followed by a large third side window that exposed the rear interior deck. 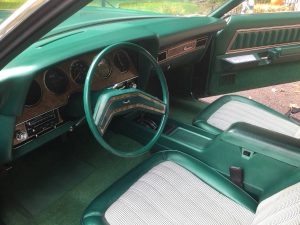 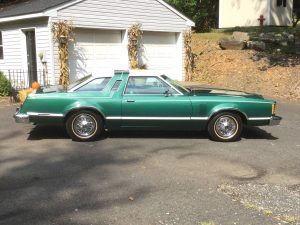 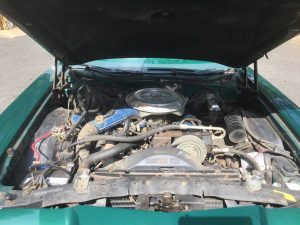 The 28.6K mile, Jade Green Metallic-over-Green Pleather/Houndstooth interior example presented here is simple stunning, even by late seventies standards. Not only is this example a well-preserved, low mileage original but it well equipped with many rare and desirable options, including the aforementioned interior fabric and a floor console that utilizes a classic Mustang-style shifter controlling the three-speed automatic transmission.  Powering this car is the optional 351 M code engine equipped with a two-barrel carburetor.  This is a survivor quality car that will make a strong contender at any Ford car show. The car even comes with the original set of tires (the seller states a fresh set of modern tires were recently installed). This one got away, but if you have your heart set on something similar, email us the details of what you’re looking for or call Rudy directly at (908)295-7330 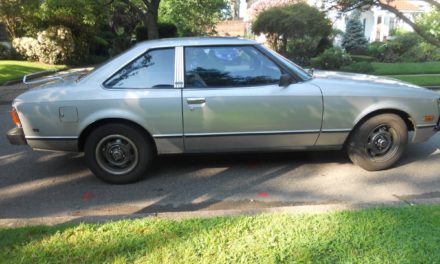 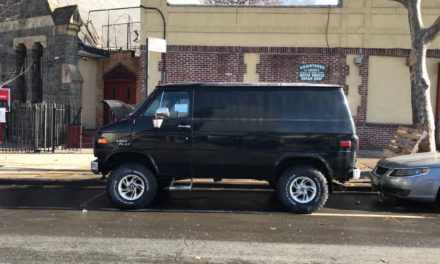 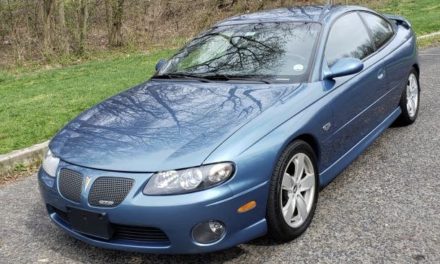 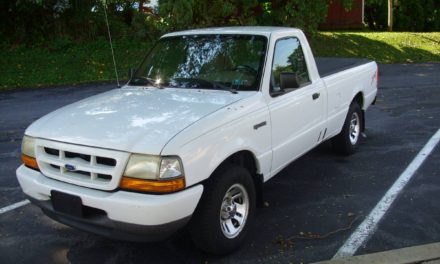