If you’re looking for a two-door “Sleeper” or “Q-Ship” car, be sure to check out the rare Mercedes-Benz line of CL Coupes. Mercedes-Benz produced the CL-Class of full-size, four-seat, luxury grand touring cars in three distinct generations from 1992 through model year 2014. In German, the abbreviation “CL” stands for Coupé Leicht (Coupé-Light) or Coupé Luxusklasse (Coupé-Luxury); we prefer the latter for this sleeper.

The second generation of the CL (known internally as the W215) debuted in 1999 on an eight-inch shorter wheelbase version of the S-Class which debuted the prior year. Consistent with Mercedes-Benz design language at the time, the CL’s front fascia of four oval headlights similar to the E-Class. In typical Mercedes-Benz fashion, the company offered a variety of CL versions based on the powertrain selected. The car of interest here is the rare, North American market V-12 powered CL600 produced from 2000 through 2002. These V12-equipped cars featured a cylinder deactivation system called Active Cylinder Control. This deactivation feature allowed the CL600 to get better fuel economy than the comparable CL500, especially on the highway where the six-cylinder operation could be effectively used. Basically, this engine is two Mercedes six-cylinder series engines mated to a common crank with appropriate engine monitoring systems.

The next most innovative feature about the CL600 is the Active Body Control system that uses four hydraulic suspension rams that use three pressure regulators connected to a combination power steering and suspension pump, pushing fluid at a pressure of 2,960 psi (20,400 kPa) through the system that, along with several intermediate computers and master CPU, keeps this car absolutely flat through the corners.

Presented here is a white-over-tan example with 109K miles traveled. Unfortunately, the seller does not provide details of how this car has been maintained over its lifetime, so you’ll need to interview them well to confirm what the car may need. Just remember the old saying: “The most expensive car you can buy is a cheap Mercedes-Benz. 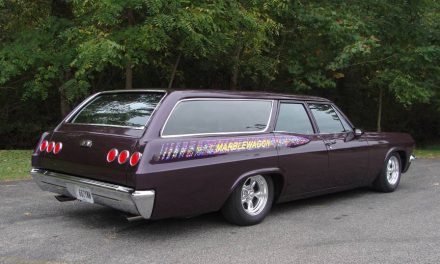 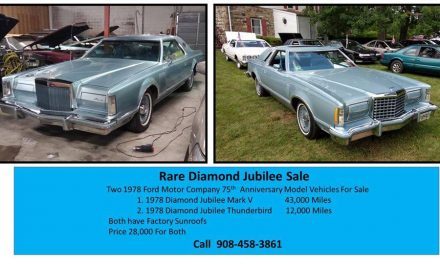 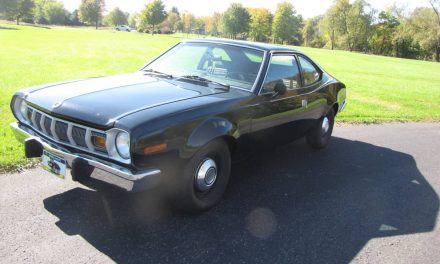 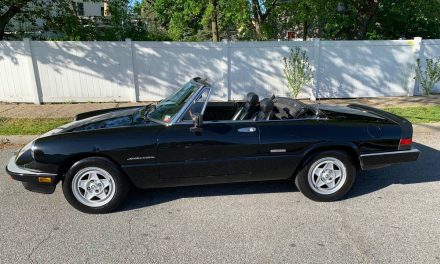