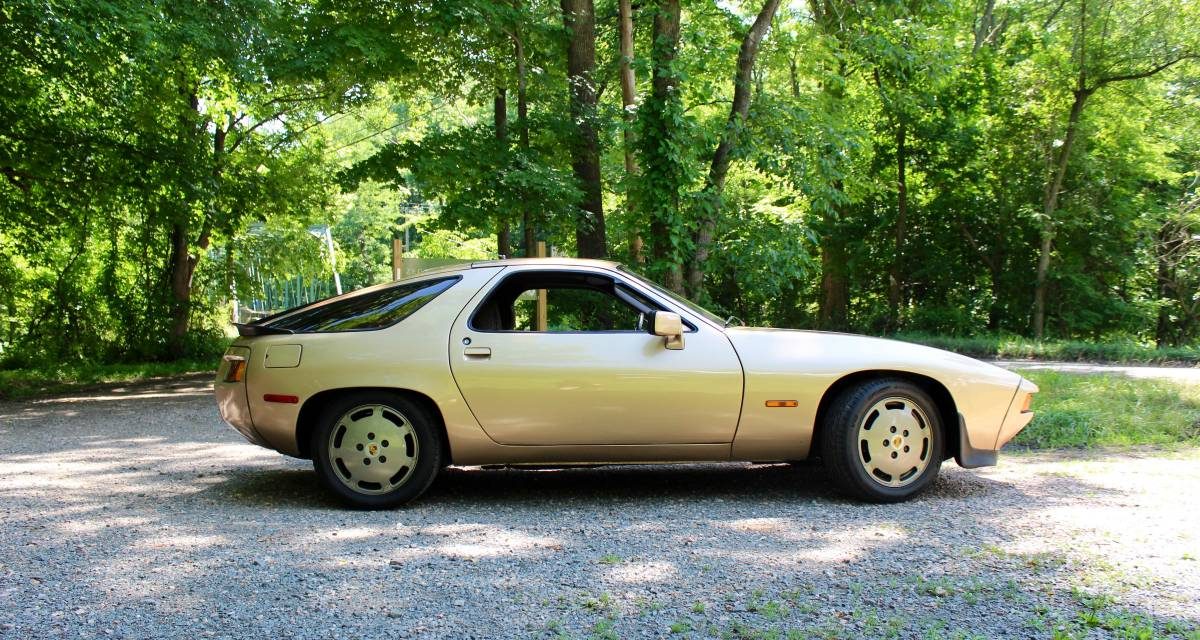 When looking at any year Porsche 928, the timeless design makes it hard to imagine the car’s design roots date back to the early 1970s. Shortly after becoming chairman of Porsche AG in the early seventies, Dr. Ernst Fuhrmann commissioned a new flagship grand turismo (“GT”) model. With sales of the 911 on the decline and ever increasing emissions and safety regulations already testing the limits of the 911’s rear engine, air cooled design, Porsche management believed would be the best combination of a sports coupe and a luxury sedan that would appeal to modern buyers.

Porsche designed the new liquid-cooled, front-engine car to address the shortcomings of the air-cooled rear-engine 911. One of the reasons for the front-engine/rear-drive design was to allow room for required catalysts and mufflers. The body shape of the 928 was planned to offer high roof strength and crush resistance. Additionally, all of the body panels were formed out of aluminum which provided superior anti-corrosion protection. One key exterior design element are the 928’s headlights, which lay flush yet exposed when not in use, and when activated, popped up to reveal bullet-shaped “snail-eyes”.

The 928 qualified as a 2+2, having two small seats in the rear. Both rear seats could be folded down to enlarge the luggage area, and both the front and rear seats had sun visors for occupants. The 928 was also the first vehicle in which the instrument cluster moved along with the adjustable steering wheel in order to maintain maximum instrument visibility. While Porsche provided their typical variety of leather and vinyl choices, early cars such as the one featured here had the stylish-at-the-time Pasha interior. Loathed more than leisure suits for many years, this checkered-flag themed cloth interior has come back into favor.

To keep the 928’s weight balance near 50/50, Porsche designed the car to use a rear transaxle connected to the front engine via a torque tube. This was similar in design to the drivetrain layout of the four cylinder 924, 944, and 968 models and thus Porschephiles today group all of these version together as “Transaxle Cars.” While Porsche offered a manual transmission, nearly 80% of buyers in the U.S. opted for the Mercedes-Benz based three-speed automatic. The 928 design incorporated Porsche’s new rear suspension design called the “Weissach Axle“, a simple rear-wheel steering system that provides passive rear-wheel steering to increase stability.

Porsche introduced a refreshed 928S into the European market in the fall of 1979 as a 1980 model. Externally, the S wore new front and rear spoilers and sported wider wheels and tires than the original 928, however the main change for the 928S was under the hood, where Porsche developed a revised and more powerful 4.7 L variant. While not officially available in the U.S. until model year 1983, the example featured here is what was known as a “Gray Market Car” where buyers would buy European models not available in the U.S. and pay to have their car “federalized.”

The 1980 Opal Metallic over Brown Pascha 1980 S model featured here appears to be a European Gray Market car with only 78K miles. This example appears to be in original condition right down to the original factory radio. The seller states that in addition to having all the car’s receipts dating back to 1985, he recently had the car serviced costing a total of $30k to go over everything including the suspension, timing belt, water pump, tensioners, and resolving electrical niggles. The seller first offered this 928 on Craigslist in Lambertville, New Jersey in December 2018 and then later on Bring a Trailer. 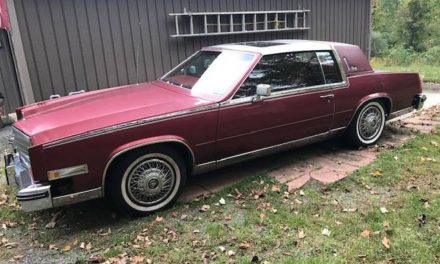 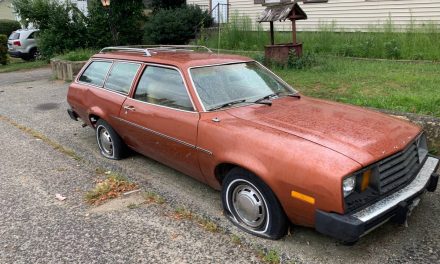 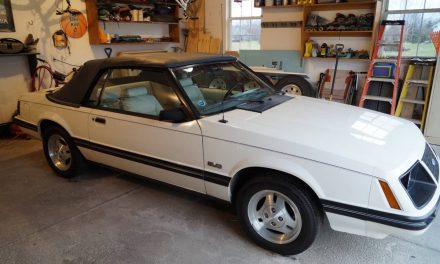 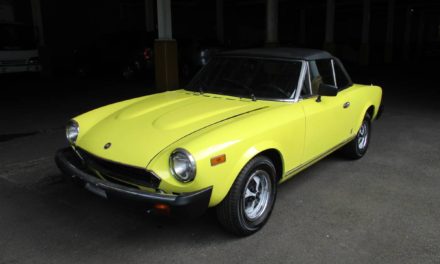