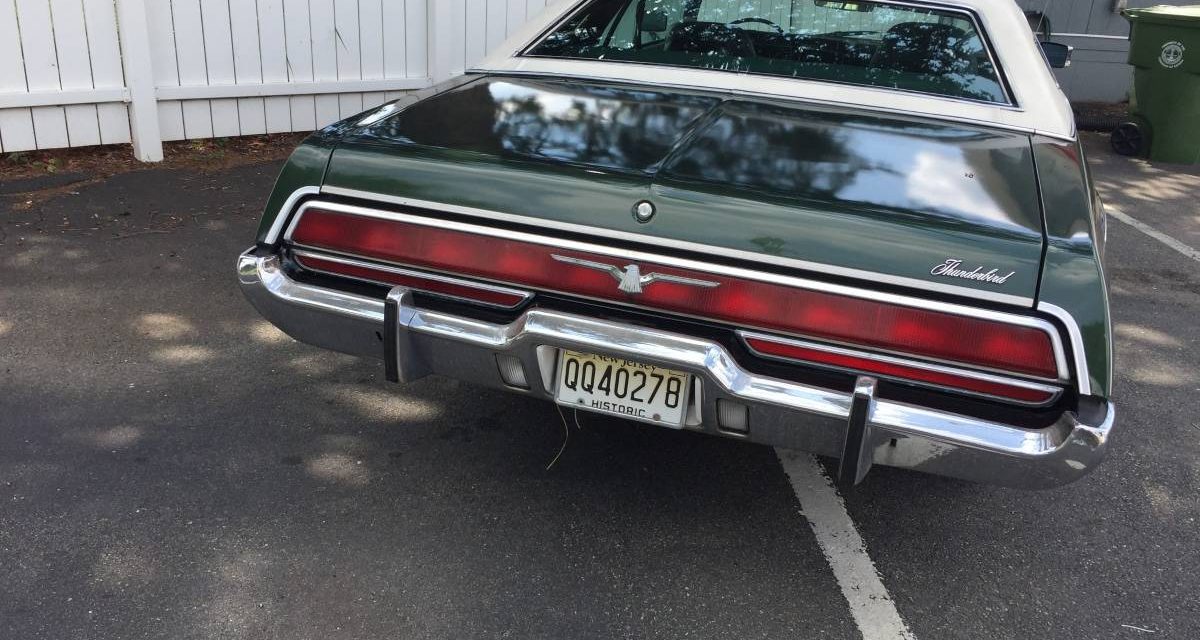 By the early seventies, personal luxury coupes were becoming very popular, so Ford took advantage of the trend when they launch the sixth generation Thunderbird debuted in the fall of 1971 as a 1972 model. Sharing an assembly line with Lincoln’s Continental Mark IV, the sixth generation was the largest Thunderbird ever produced by Ford and this generation quickly became the “Big Bird” design. Despite being equipped with either the standard 429 cu in V8 or the optional 460 cu in V8, the car’s considerable weight combined with low horsepower output caused by restrictive emissions technology resulted in modest performance with horrific fuel economy. Despite this drawback, sales of these big Thunderbirds peaked at over 87,000 units in 1973 in spite of the Arab Oil Embargo that year.

The original owner is offering this Dark Green Metallic over Green cloth 1973 example with 85K miles. While it’s obvious from the pictures that this example features the rare optional bucket seat and console option, the seller does not provide any additional details but encourages you to call him for more information. If you’re looking for a Malaise era car to add to your collection, this might be a winner if the original owner still has a lot of the original documentation. 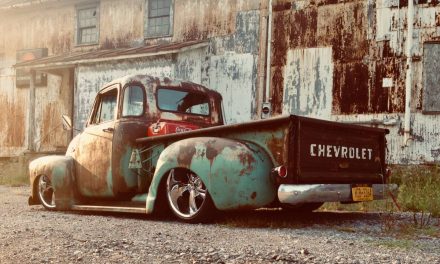 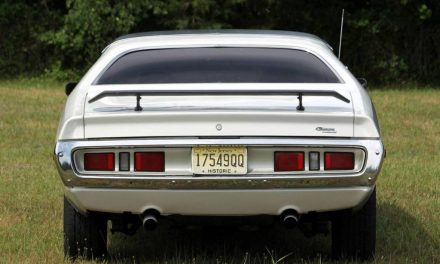 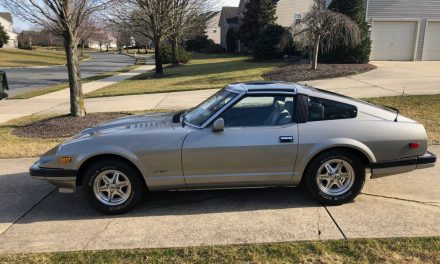