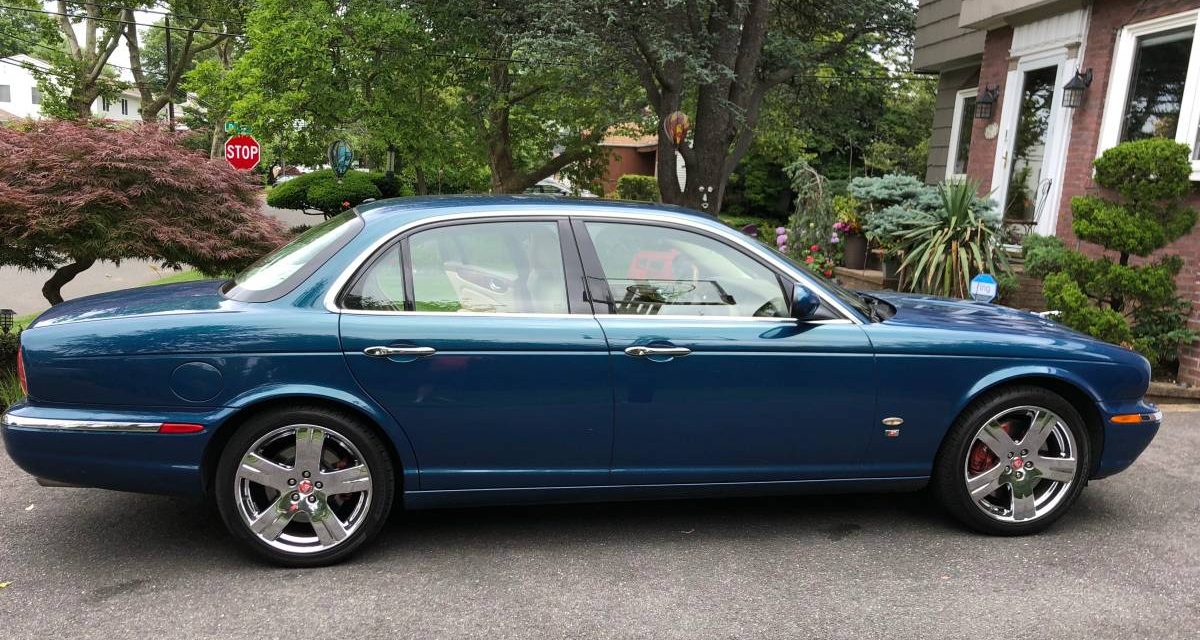 Okay, we get the chrome five-spoke wheels covering bright red calipers and supporting an all-aluminum body painted in a rare-for-a-Jag hue called Bright Prism may stretch the definition of a sleeper car. In this case, we’ll take our chances. The original owner of this rare Q-ship on the south shore of Long Island has it listed here Craigslist.

Redesigned for 2003, Jaguar launched its latest version of its full-size XJ model (known internally as the XJ350) that featured advanced electrical systems, a self-leveling adaptive air suspension, and was the first mass-produced car to feature fully aluminum monocoque bodywork.

This new design was 40 percent lighter and 50 percent stiffer than the XJ’s previous generation, despite its increased overall size. The new design featured an updated powertrain consisting of a 400 horsepower 4.0 liter supercharged V8 connected to a ZF six-speed transmission. While automotive journalists at the time raved about the body design and powertrain, they said the interior remained dated and did match the car. As far as we’re concerned time has proved that they were wrong; we love the combination of old and new this version of the XJ offers.

The original owner selling his XJR claims his car come with every available option offered that year and despite the 134K miles currently logged, he has always kept his car garaged and serviced by the same Jaguar tech at the same Jaguar dealership since new. He goes on to state that all scheduled maintenance has been completed and can provide receipts. We’re sure a CarFax will confirm this.

The light tan leather with walnut inlays presents beautifully. Based on the pictures provided, the owner does a great job of keep the leather clean despite the light shade.

The seller states he recently had his XJR tuned up and had the tires replaced. He also states that his XJR has, “no leaks, all fluids, belts and systems are sound, solid and excellent. By all accounts, this appears to be an excellent, well-maintained example of an XJR in a rare color combination that the new owner can enjoy for years to come. Good luck with the sale! 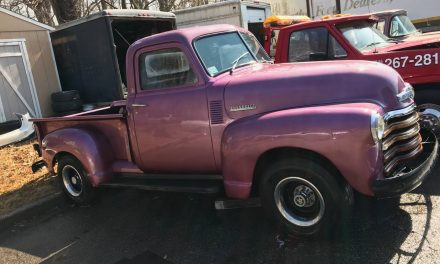 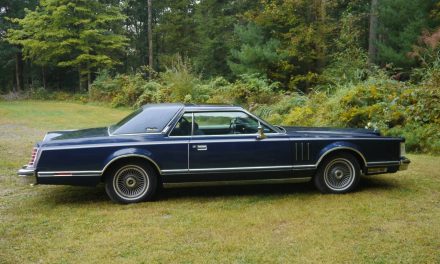 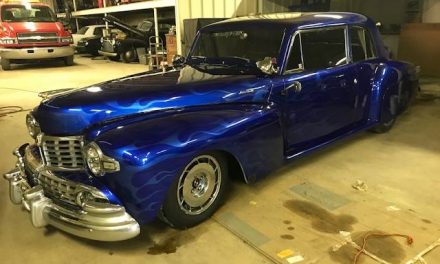