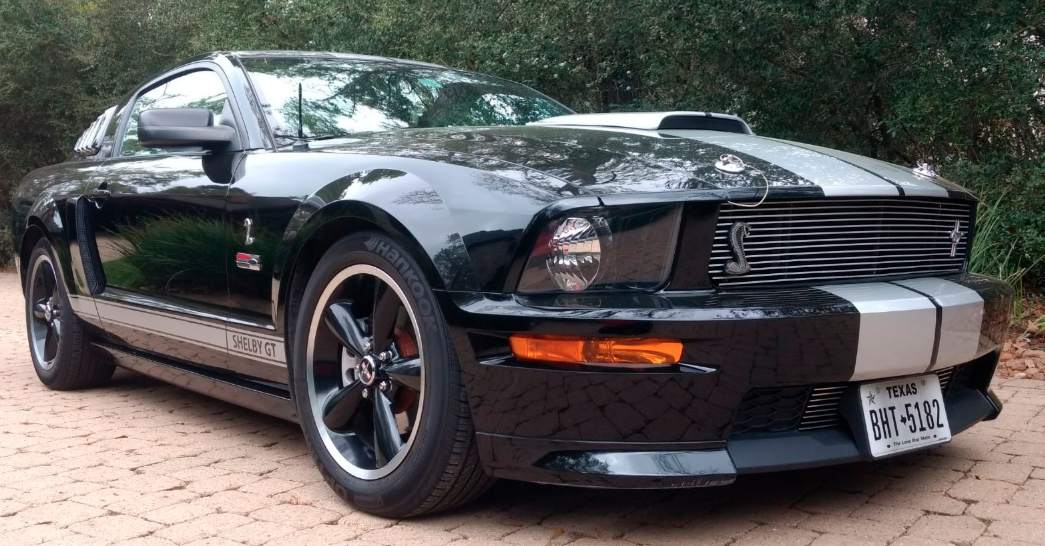 The first day of most traditional Collectible Car Auctions provide a chance at great deals for driver quality vehicles. Thursday at Mecum 2019 was no exception, as our “Well Bought” pick of the day easily was the 2007 Black-over-Black Shelby GT Fastback with a hammer price of $14,500. The new owner could not be more tickled pink over the great purchase he has just made. That price got him entrance to the Shelby Club with a real-deal modern version produced in Shelby’s Las Vegas location. Good luck with the purchase!

A little history on the 2007 Shelby GTs, courtesy of Wikipedia. The 4.6 liter, 281-cubic-inch, 319 hp Ford Shelby GT slotted between the 300 hp Mustang GT and the Ford Shelby GT500. It is essentially a retail sale version of the Hertz rental-only Ford Shelby GT-H, except a manual transmission is available. The Shelby GT was a unique model in that, just like the Shelby Mustangs of the 60s, the Shelby GT’s manufacturing was completed at Shelby Automobiles Inc. in Las Vegas, Nevada after being shipped directly there by Ford Motor Company. Shelby GT’s were then sold pre-title to customers. By comparison, GT500 models were manufactured solely by Ford Motor Company in Flint, Michigan.

Production of the Shelby GT began in December 2006 and the car went on sale in January 2007. It was originally planned that a limited number of up to 6,000 cars would be built. The Shelby GT’s include the deletion of the rear spoiler, a retro Shelby hood scoop, a cold air induction system with performance tuning resulting in a power output of 319 hp, a Ford Racing suspension package consisting of upgraded dampers, springs which lowered the vehicle 1.5″ and sway bars, a high performance exhaust system, interior Shelby sill plates and badges and silver stripes, with the car available in either white or black in 2007. 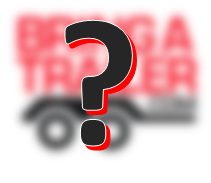 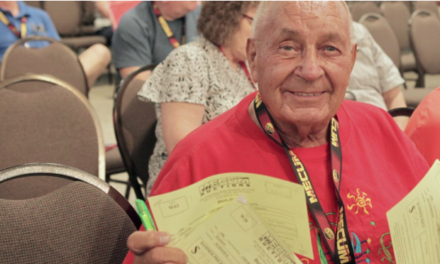 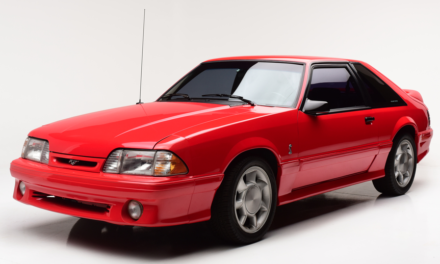 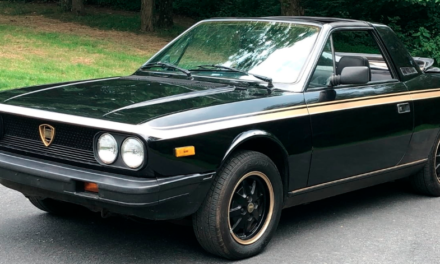