Why Craigslist’s Decision to Start Charging $5 Starting April 15th is a Good Idea!

In typical Craigslist fashion, the website did not break the news with a fancy press release. Instead, it took DMaster223 to post the news here on Reddit on Thursday to get the news out. Major car media outlets have reached out to Craigslist for comment but so far no official word on why the change.

Frankly, Guys With Rides supports this change and commends Craigslist for making it. While we lament that posting a “Car for Sale By Owner” ad is no longer free, we’re hopeful this change will greatly reduce the fake spam ads that sometimes even fool us at first. Even better, we’re hopeful this will reduce the proliferation of dealers posing as private sellers that currently clutters Craigslist. 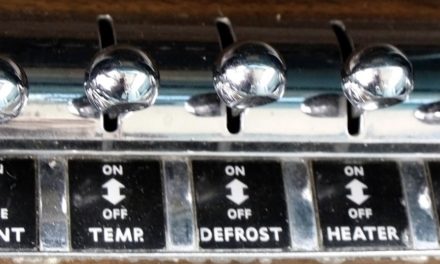 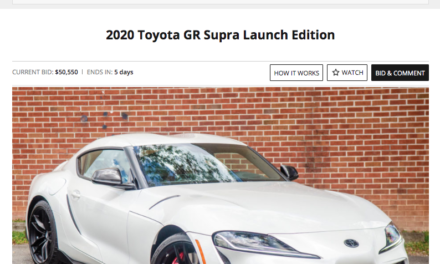 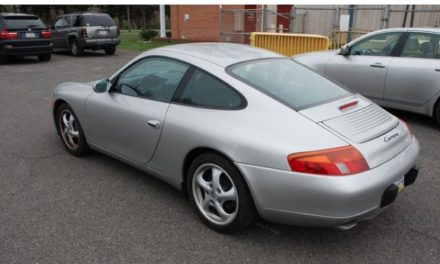 How To Start Your Own Three-Car Porsche Collection For $36K