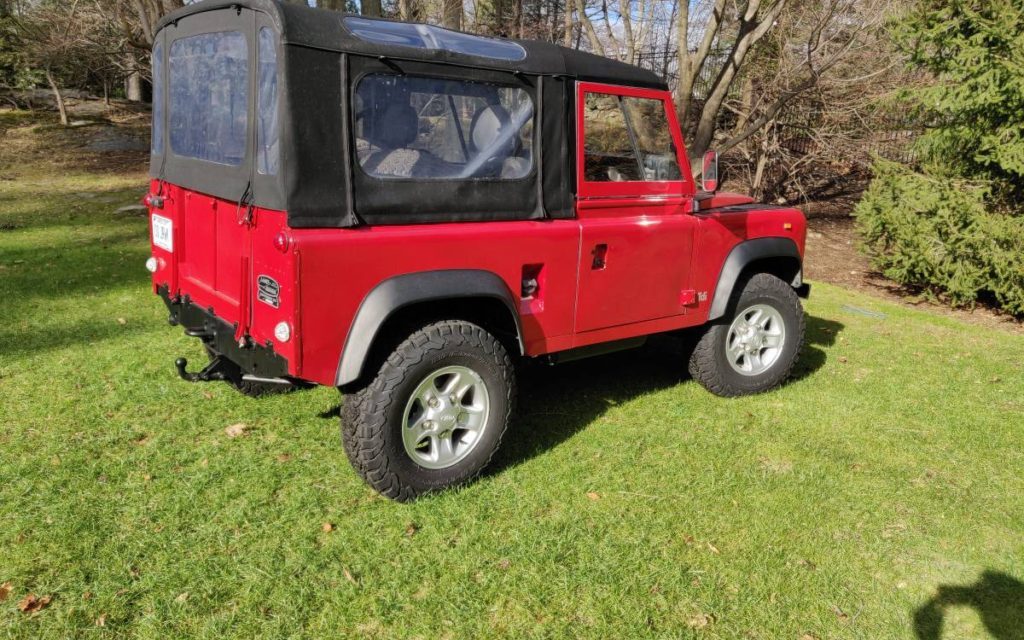 We found this 1993 Red-over-Black Land Rover Defender 90 200TDi here on Craigslist located near Old Greenwich, Connecticut where the private seller is currently asking $34,000. Land Rover did not start importing federalized Defenders until the 1994 model year, so based on the NADA’s Classic, Collectible, Exotic, and Muscle Car Appraisal Guide, the private seller’s price asking price is about $6,000 under the “Low Average” level. While this is an import that falls under the Federal Government’s 25 year rule, we like that this example is left hand drive and not the typical RHD imported versions we regularly see imported.

While Lander Rover produced the Defender 90 from 1983 through 2016 in various forms, the company did not make any effort to sell this model in the U.S. until 1994. Then for three model years (1994, 1995, and 1997) Land Rover offered a federalized version of its Defender 90 fitted with a 3.9-litre V8 engine and five-speed manual transmission as an upmarket alternative to the Jeep Wrangler. The brief U.S. availability ended when the Federal Government required all new vehicles to be fitted with air bags for 1998. Consequently, the rarity and capability of these “Landys” makes them highly sought after today and demand remains high enough to support average selling prices in the mid-$70’s. That’s way too much money in our book for what amounts to a 25-year-old civilian version of a military off-road vehicle with very little to offer to consider using a daily driving.

However, for those die-hard Defender fans who really want one of their own, the U.S. government’s 25-year exemption law is their friend. This wonderful law is making it possible to import non-U.S. versions of the Defender 90, like the Italian Left-hand-drive example presented here for the starting price of a new small crossover. The seller provides a video here of his Defender running.

The private seller of this Portofino Red over Black restored 1993 example features, in his words, “the coveted 200TDi turbo diesel engine connected to a five-speed manual transmission” in addition to a fresh paint job, Exmoor canvas top and internal roll cage. The exterior pictures provided highlight a nice shade of red on this rust-free example.

The interior photos show the reupholstered front row of seats; you’ll need to confirm with the seller whether a back seat is a available as the pictures provided show the cargo area stuffed with the old tires replaced with new B.F. Goodrich KO2’s.

The pictures of the undercarriage further confirm this is a rust-free example. The first thing we would do following purchase is detail the engine compartment to bring it up to the level of the fresh paint job. Doing that will also make it easier to hose off the mud we would encounter shortly thereafter.

The owner honestly states that the odometer needed to be replaced and he can provide proof of what the estimated total mileage of his Defender is. He also provides the paperwork he states is needed to register this Landy anywhere outside of Connecticut.

Let’s face it: high-priced, federalized versions of the Defender 90 don’t offer much over their imported counterparts, especially when you can buy this cosmetically restored example for over half the price. Good luck with the purchase! 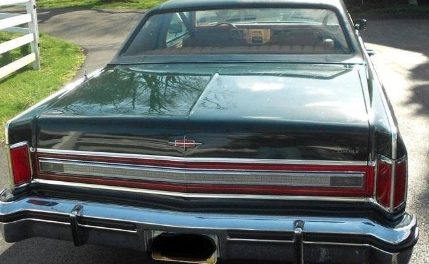 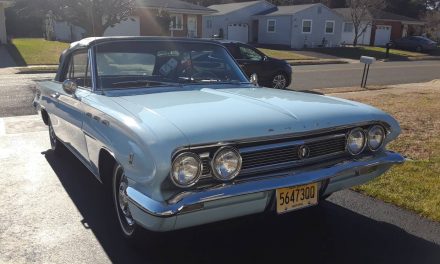 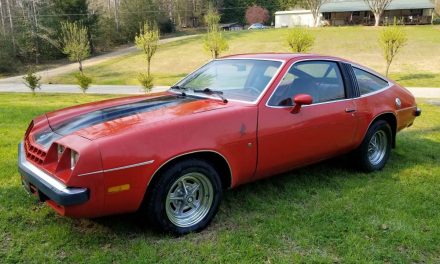 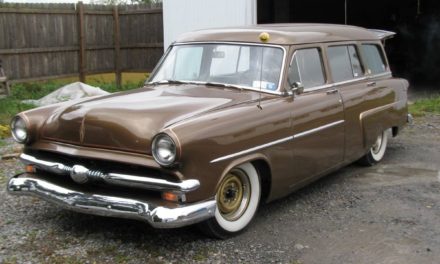