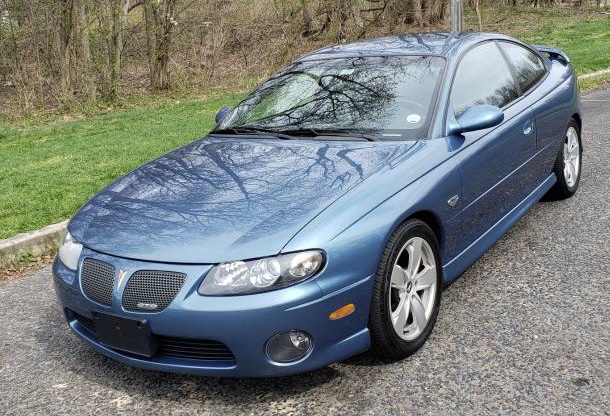 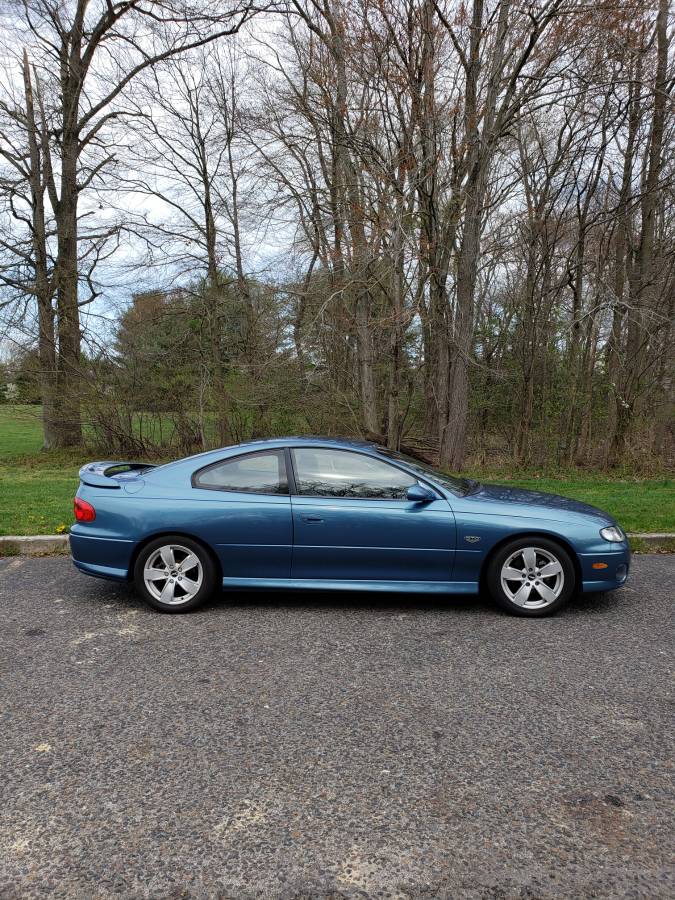 A sleeper GTO not possible, you say?.  We say shave the “GTO” and “5.7” badges and suddenly the Grand Am roofline and single outlet exhaust of the rebadged Holden Monaro suddenly make this 350 horsepower, LS1 V8 equipped rear wheel drive coupe becomes a viable sleeper. We love that the lack of hood scoops on this first-year edition of the reborn GTO further reinforces the sleeper vibe.

After a thirty year absence, Pontiac relaunched the GTO nameplate in the U.S. market in the form of a left-hand drive version of GM Australia’s third generation Holden Monaro.  North American GM Chariman Bob Lutz prompted the GTO revival.  He got the idea of importing a Holden Commodore-based vehicle after reading a 2000 Car and Driver review of the Holden Commodore SS where they praised the performance of the V8 powered coupe, but noted that even though it was one of the best vehicles that GM offered at the time, it could not be purchased in the United States. The idea of importing a rear-wheel drive Holden as a GM North American performance offering gradually transformed into importing the Monaro. Lutz, as well as other GM executives, later drove a Holden Monaro while on a business trip in Australia, which convinced them that importing the car could be a profitable venture.  While overall a great high performance car, the new GTO was a styling and thus a sales disappointment. Critics panned the one-sided dual exhaust and a lack of GTO twin scoop hood when the car launched in 2004. Despite a proper hood that appeared in late 2004 and a change to the even more potent 6.2L LS2 motor in 2005, GM canceled the project after the 2006 model year, citing an ability for the Monaro to meet upcoming U.S. airbag regulations.

We found this original owner, Barbados Blue over Black Leather 2004 example here on Craigslist for the asking price of $10,500 in Marlton, New Jersey.  Based on the Hagerty Insurance Online Valuation Tool, the original owner has his GTO priced to sell at $900 below the #4 “Fair” condition level.

The original owner quickly states that his garage kept GTO has always been adult owned and driven.  Based on the pictures provided, the exterior appears to be straight with no serious paint faults present along the sides.  We wish the owner provided a close up of the front end to confirm whether the front end suffered much stone chip damage during the 100K miles traveled to date. 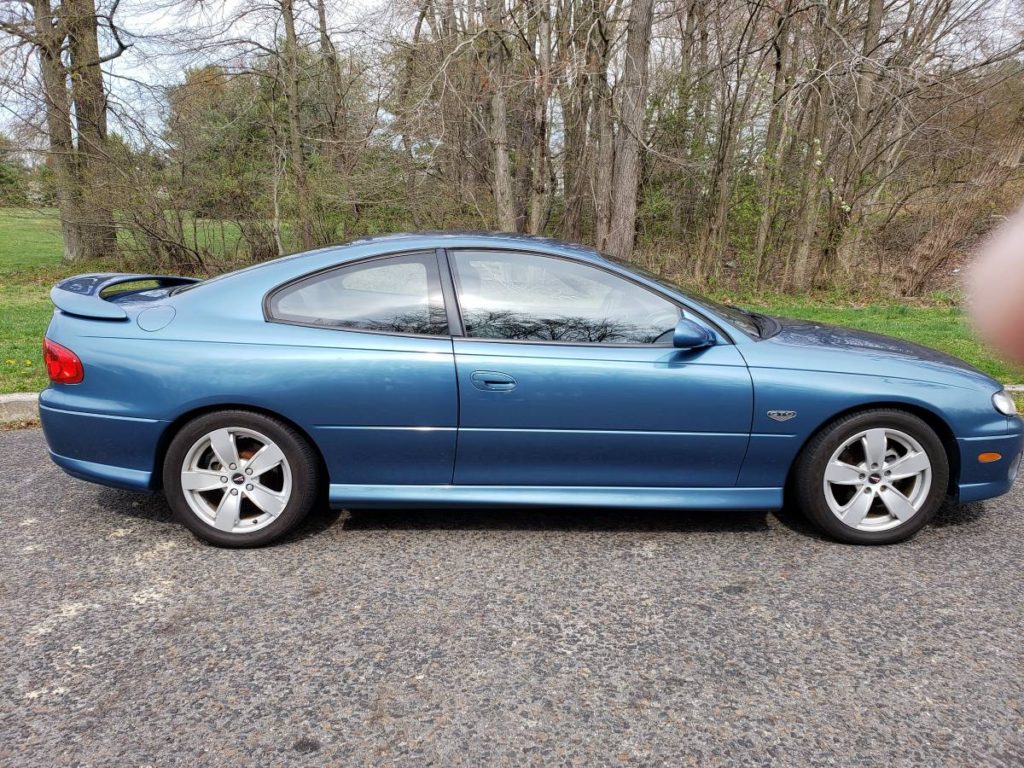 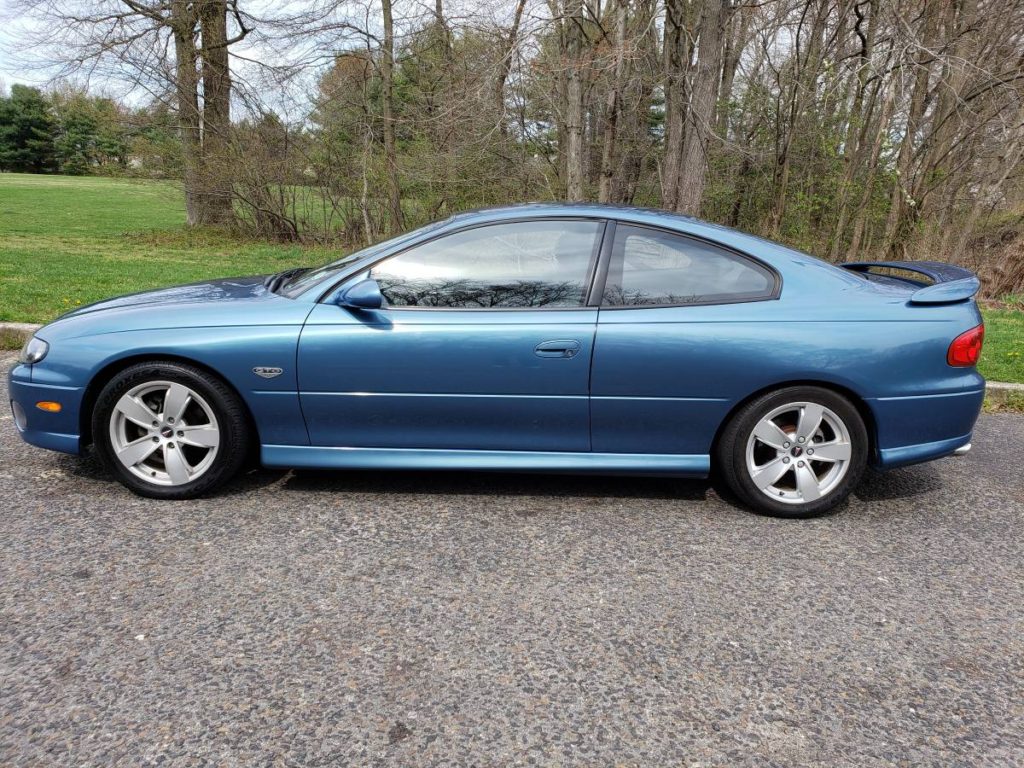 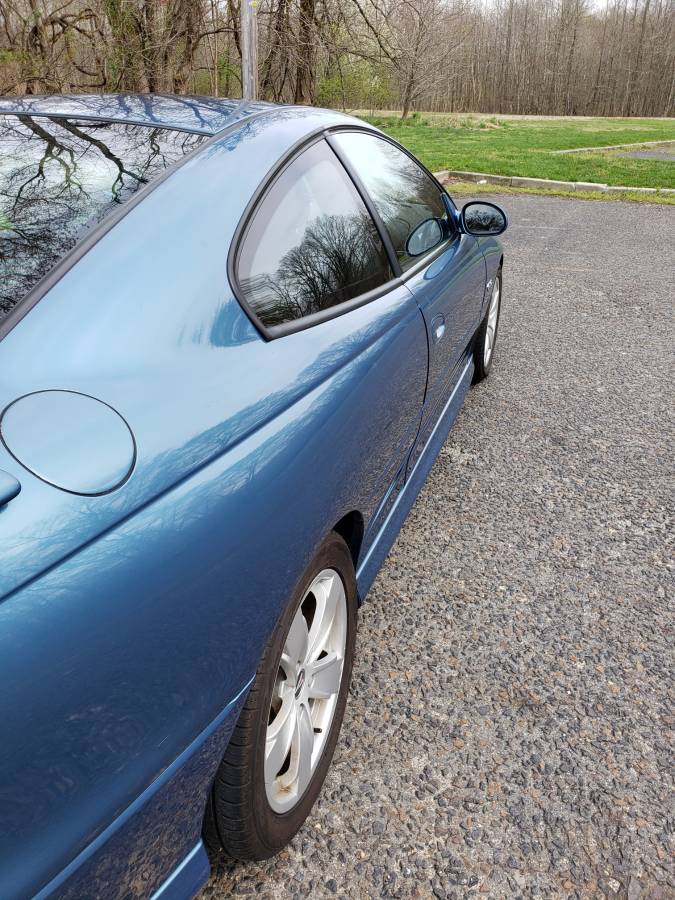 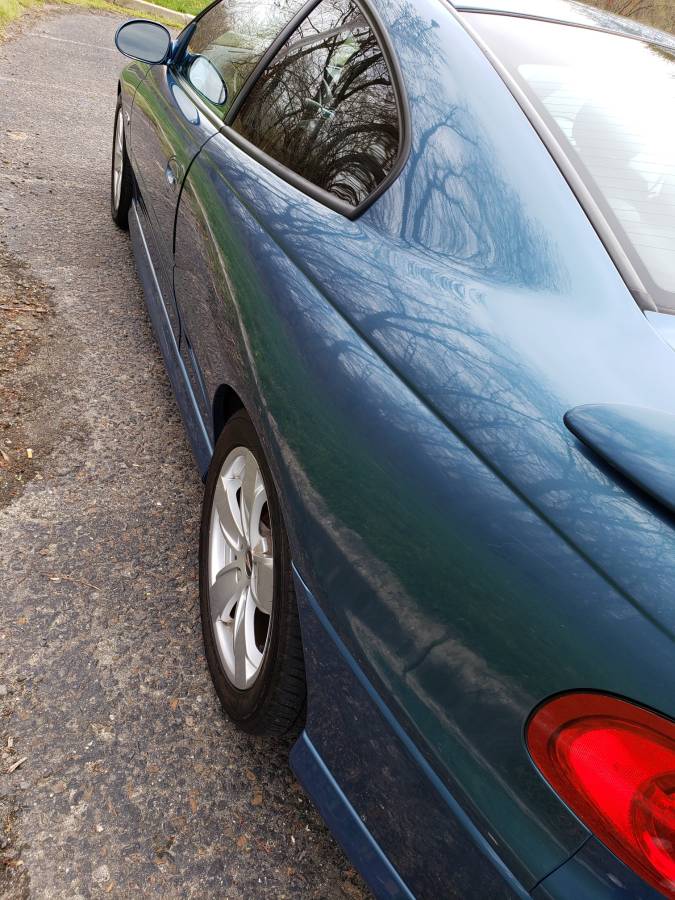 While the black leather driver’s seat shows signs of minor creasing, it clear the seller kept the hides moisturized to prevent cracking. The rear seat appears unused.  We love that the interior has not been modified in any way. 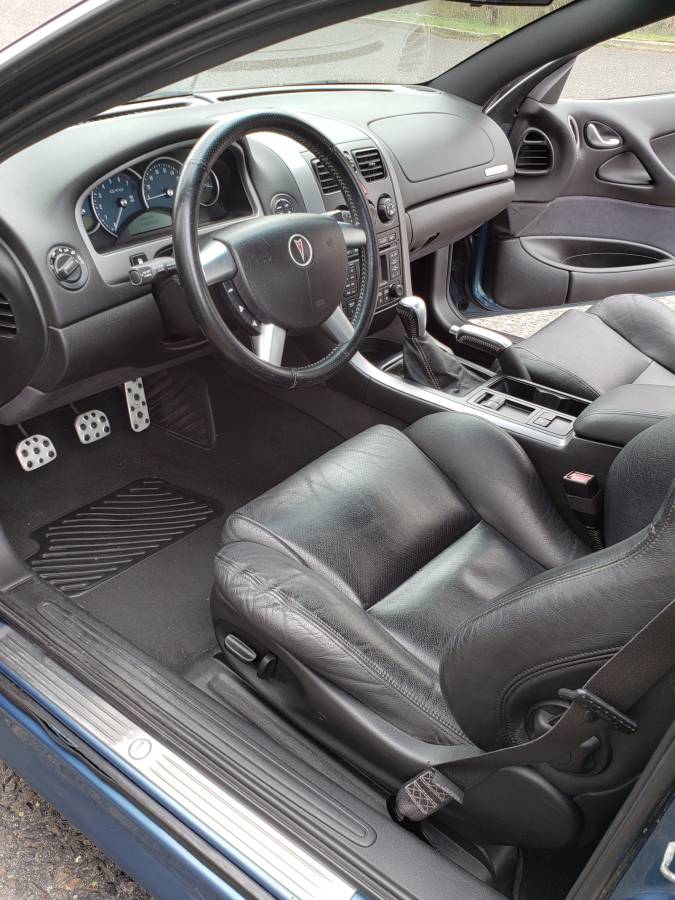 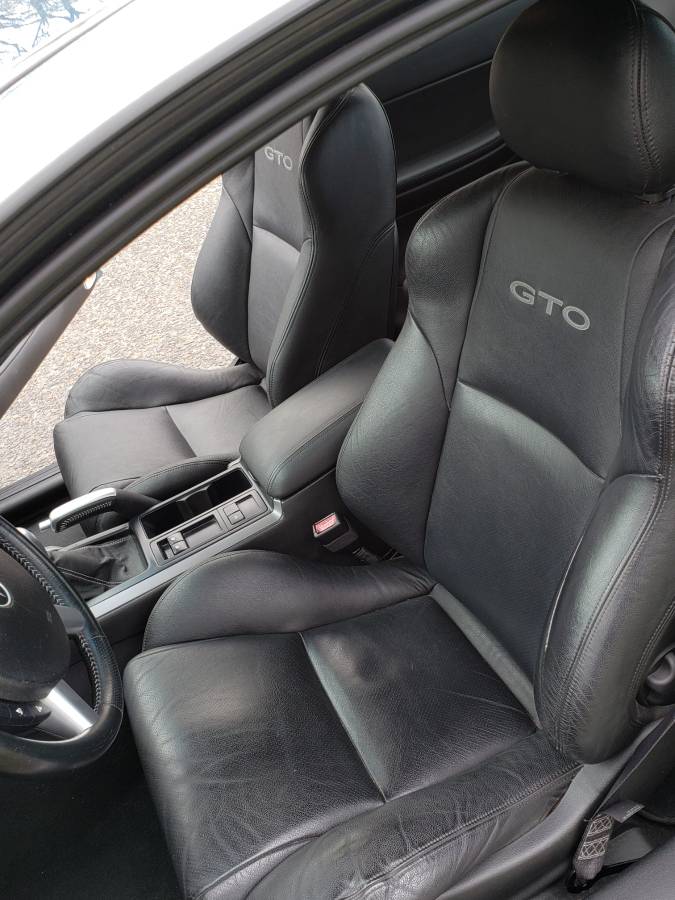 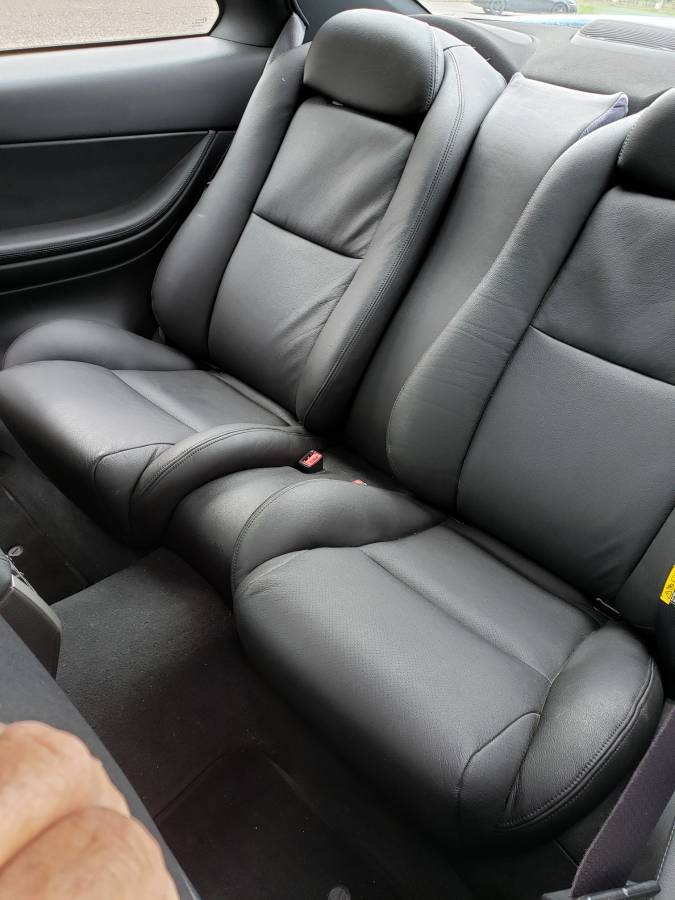 Similarly, the 350 horsepower LS1 V8 appears bone stock.  All that’s needed here is a Saturday’s worth of detailing to get it ready to present at any local car show. 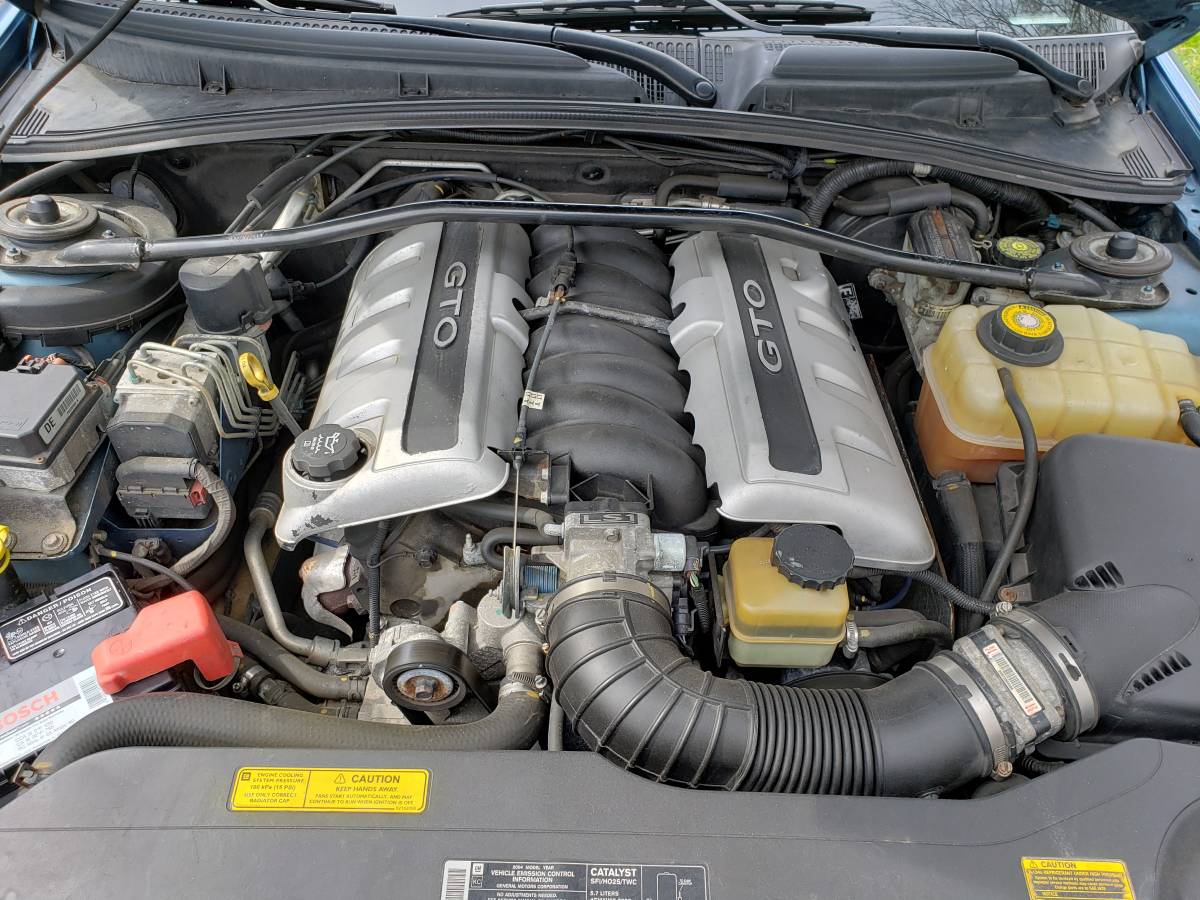 While the owner does not provide any pictures to confirm, he states that he can provide a CARFAX in addition to the service records and GTO brochures.  The sale even includes a GTO leather jacket!  While a highly recommended in-person is the best way to confirm, we think this well cared for example may be looked at as a downright bargain in a few years when enthusiasts realize what great driving and performing cars these GTOs are. Good luck with the purchase! 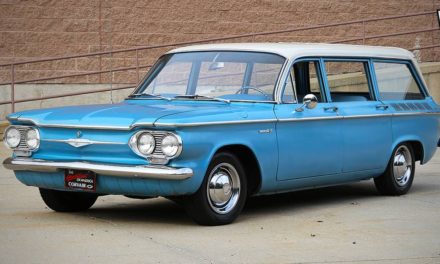 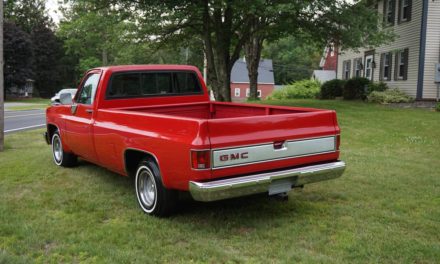 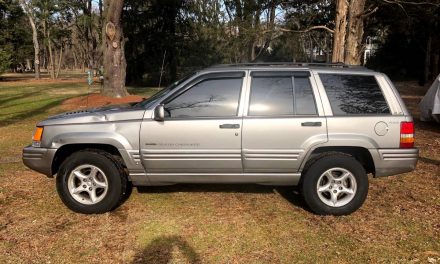