For this week’s edition of FourByFriday, we’re featuring this U.S. Army militarized version of a 1984 Chevrolet Blazer, otherwise known as an M1009 CUCV, you can find here on Craigslist in Spotsylvania, Virginia where the private seller is currently asking $4,800 or best offer.  Based on the civilian version estimates listed on the Hagerty Insurance Online Valuation Tool, the seller has his Army version listed for about half the #4 “Fair” value.  We sense a potential great deal here!

A detailed description of what this militarized Blazer comes equipped with is in order.  1984 was the first year GM provided the U.S. military with Commercial Utility Cargo Vehicles, or “CUCV” in military-speak.  Replacing the M880/M890 series produced by Chrysler, the CUCV represented General Motors’ first major light-truck military vehicle production since World War II.  GM assembled CUCVs existing heavy duty light commercial truck parts. GM offered four versions of CUCVs:  the M1008 basic cargo truck, the M1010 ambulance, the M1031 chassis cab, and the M1009 Chevrolet Blazer uprated to 3/4 Ton capacity featured here.  All CUCVs featured GM’s 6.2L J-series Detroit Diesel with no emissions equipment rated at 155 horsepower and 240 foot-pounds of torque that were connected to a GM TurboHydramatic 400 automatic transmission. Power is sent to the four wheels via a GM chain driven transfer case and 10-bolt axles both front and rear featuring 3.08:1 gears. Interestingly, the rear axle came equipped with an Eaton Automatic Differential Lock.  Being a military vehicle, the CUCVs used a hybrid 12/24 volt electrical system: 24-volts under the hood, 24 volt starter, complete with dual 100 amp alternators, the mandatory NATO slave receptacle for jump starting any NATO vehicle, and hookups for military radios.  The rest of the truck was 12-volt.  Fun fact:  from the factory these vehicles are speed governed to only 55 miles per hour, so you’ll need to confirm with the private seller whether he was able to remove this undesirable feature!

In addition to the features mentioned above, the seller notes that his CUCV comes equipped with the blackout light switch with “Cat Eyes”, a brush guard, and he installed a welded two-inch receiver hitch with a standard four pin trailer light hook up.  This is one tough version of a Chevy Blazer that appears ready for any off-roading you can throw its way.  Good luck with the purchase! 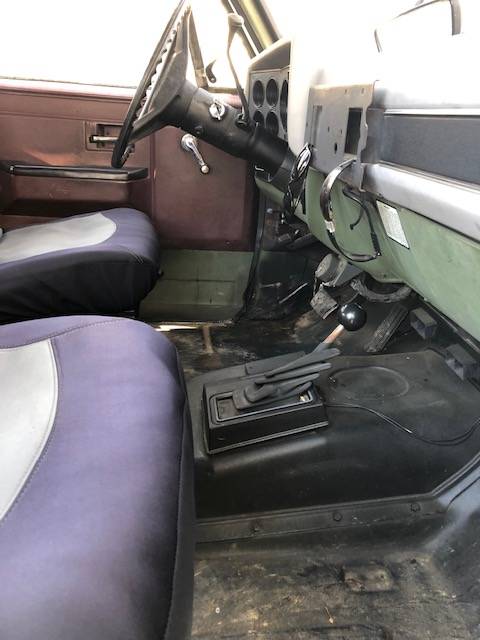 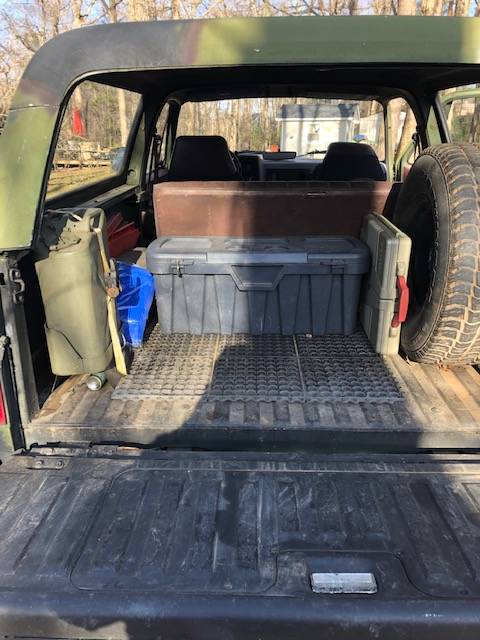 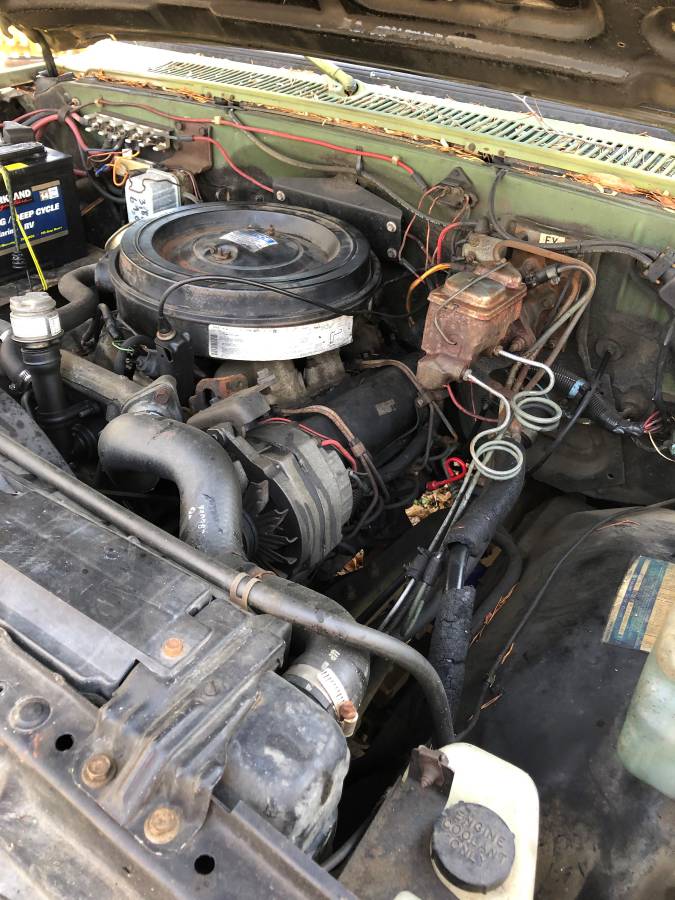 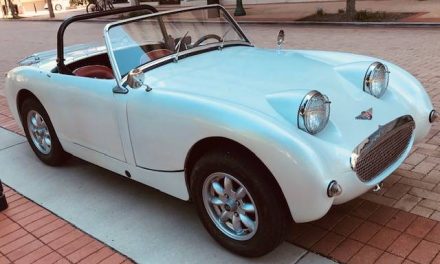 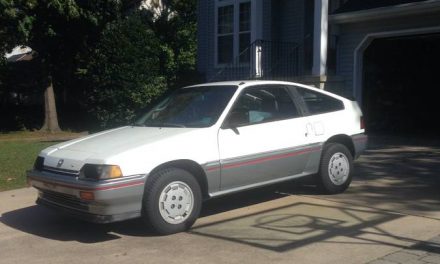 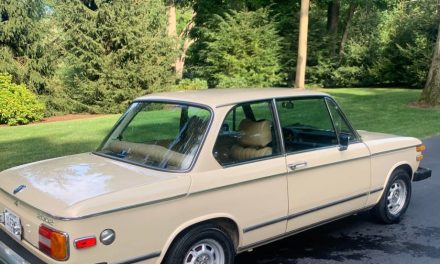