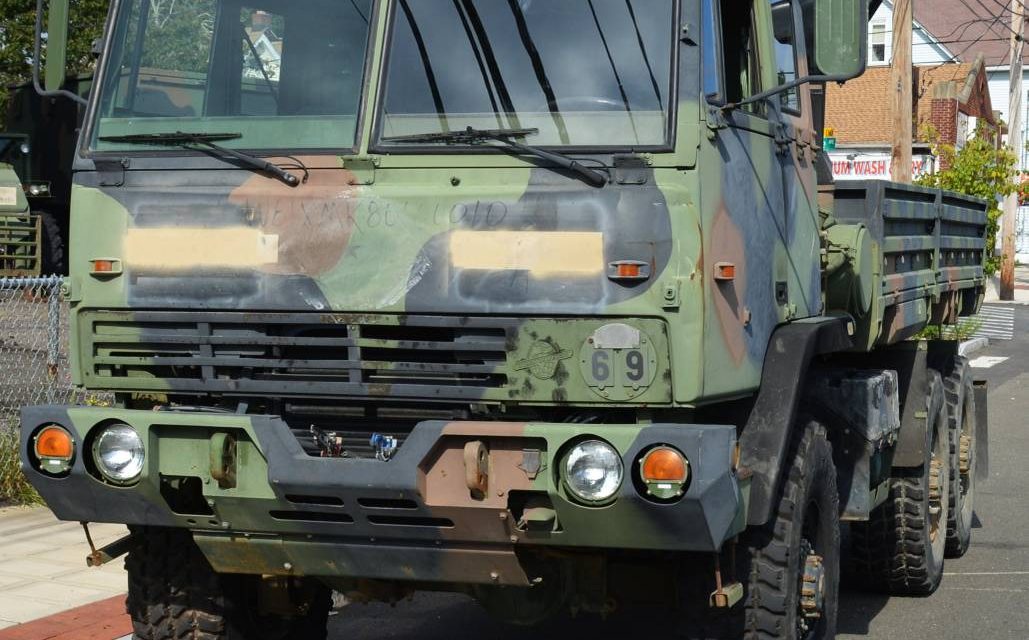 October 4th Update: when we first featured this ’96 Stewart and Stevenson M1093 Military LMTV on May 23rd, the private seller wanted $13,500 for it.  We noticed this morning a new listing for his LMTV with the price lowered to $12,000. We’ve updated the link to find it.  Good luck with the purchase!
Why run away from the Zombies when you can simply run over them!  We came across this
1996 Stewart and Stevenson M1093 military LMTV 6×6 cargo truck here on Craigslist in Stratford, Connecticut where the private seller has this vehicle listed for $13,500. Apparently in order to purchase this former military vehicle, you need to be a U.S. Citizen as the seller lists that in capital letters in his description! 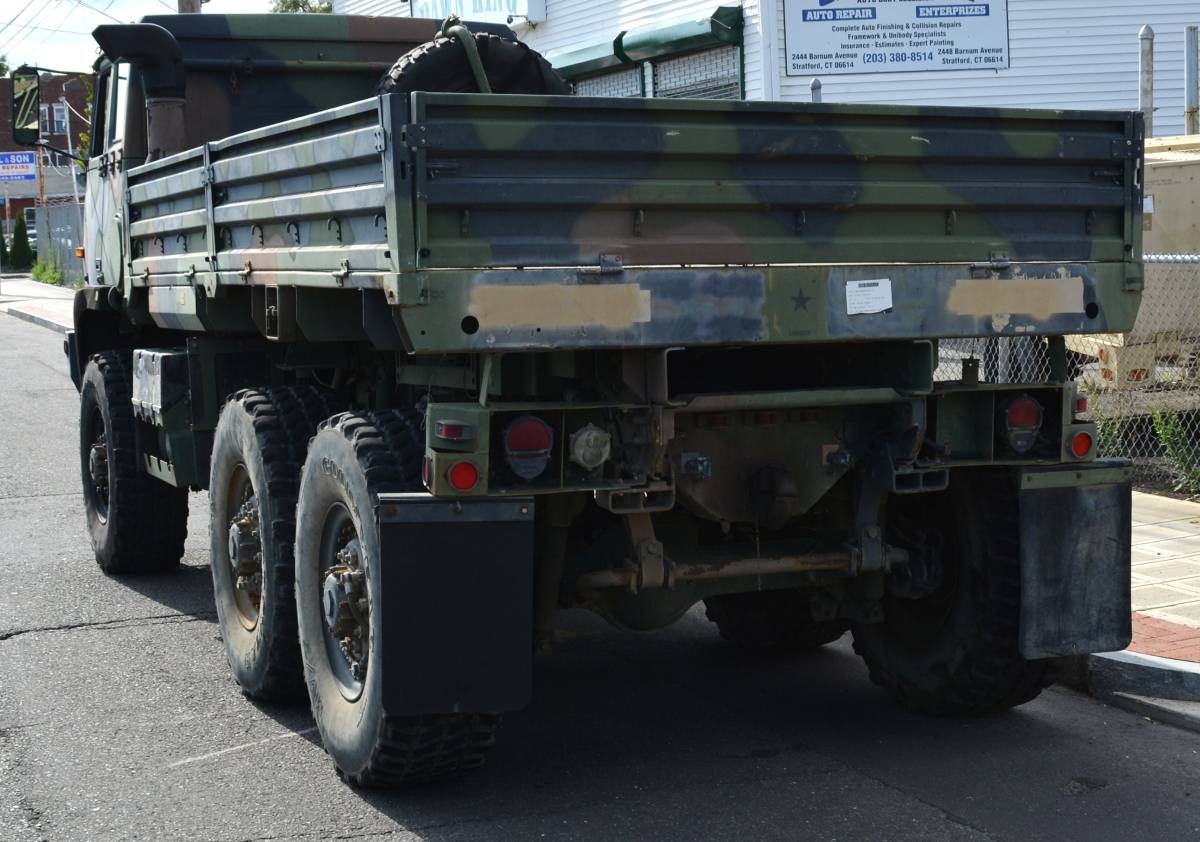 In the mid-90’s the U.S. Army commissioned what’s commonly known as the  Family of Medium Tactical Vehicles (“FMTV”).  This series provides a variety of vehicles based on a common chassis that by payload and mission requirements. While derived from the Austrian Steyr 12 M 18 truck, FMTVs are substantially modified to meet U.S. Army requirements, which among other things include a minimum 50 per cent U.S. content.  This example is known as an M1093, which means it likely served duty as transporter for cargo destined for airdrop.  1996 was also the first year of production by Steward and Stevenson, the company that ultimately won the contract to manufacture these. 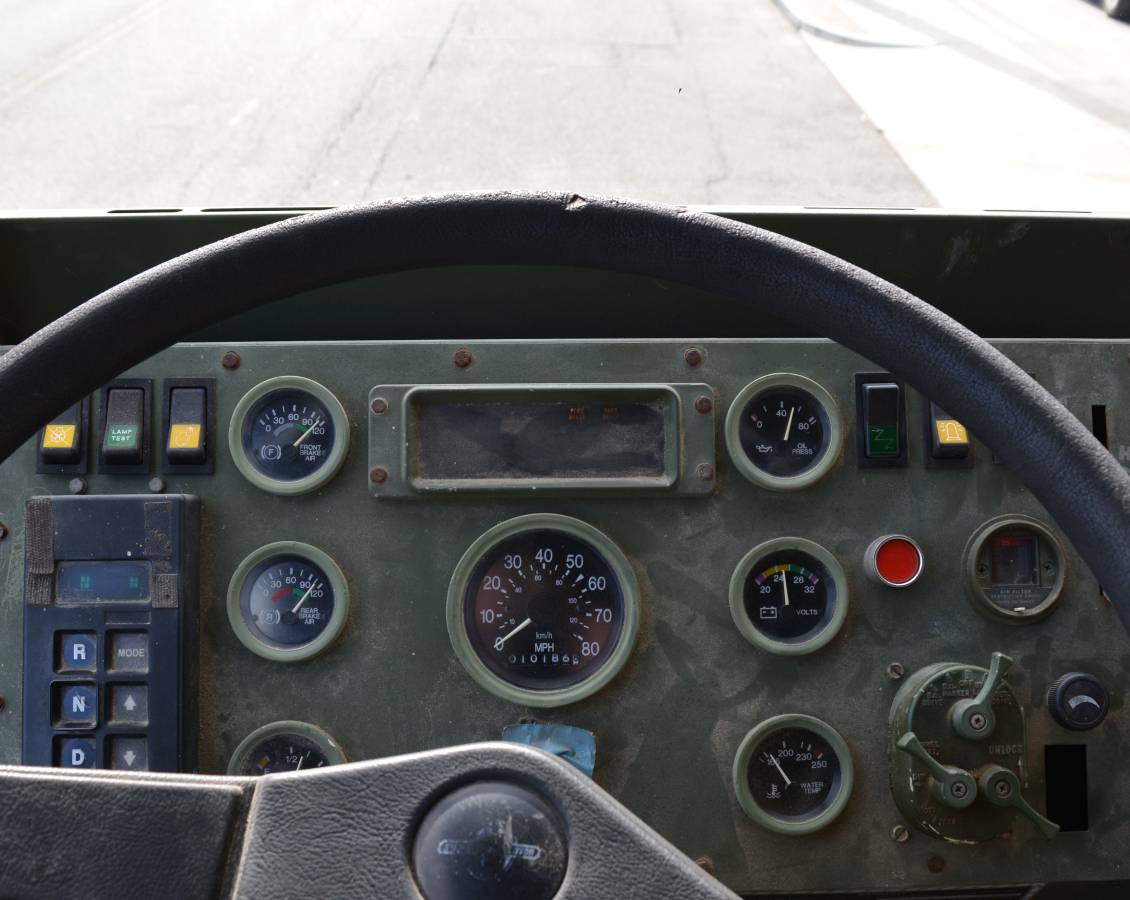 The owner states that his Five Ton, 6×6 comes equipped with a Caterpillar 3116 290hp engine mated to an Allison automatic transmission featuring automatic all wheel drive that starts and drives well.  In addition to power steering, this LMTV comes equipped with headlights, blinkers, and reverse lights that make it road legal.  You won’t winning any drag races, however, as the owner states the top speed of his LMTV is only 58 MPH on the highway.  That’s plenty fast to either out run or run over zombies as far as we’re concerned!  Unique features include an operable central tire inflation system and a dual voltage 12/24 volt electrical system.  The 14 foot dropside bed is very convenient to haul anything you plan to throw out of plane or to pick up supplies at your local big box store to complete you weekend “hunny do” list. 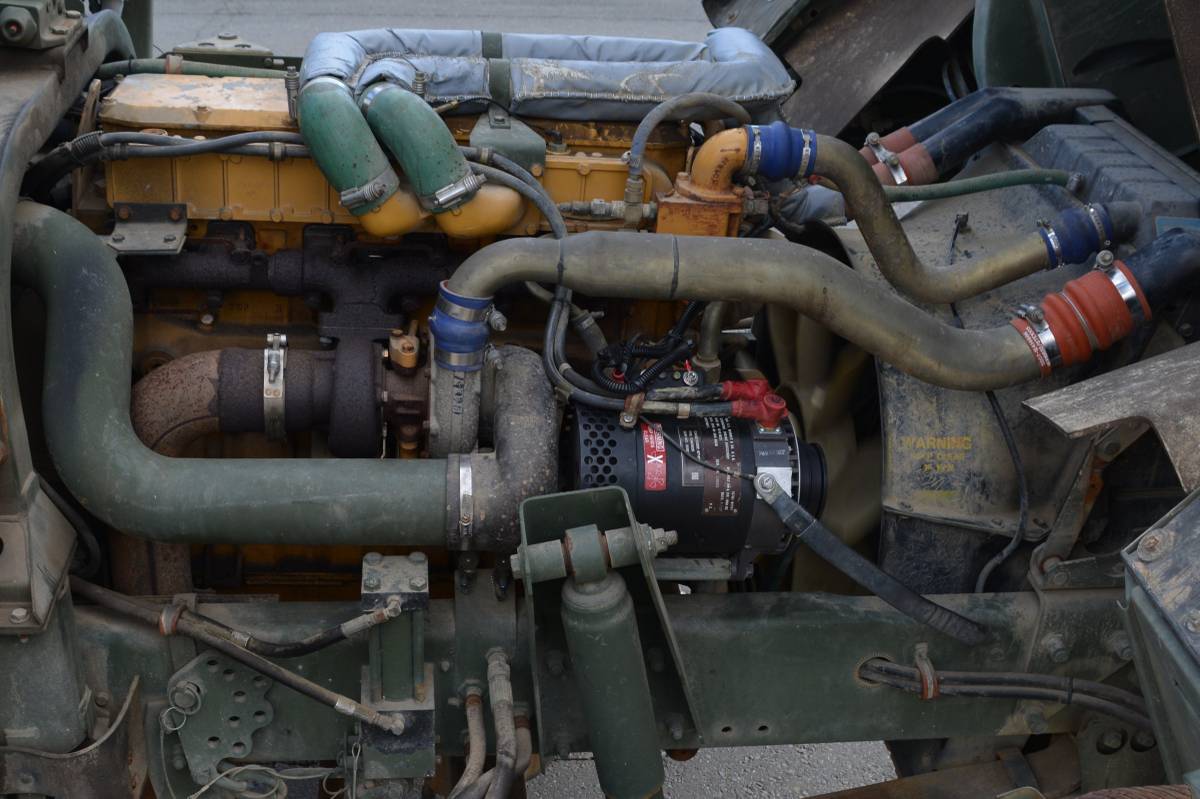 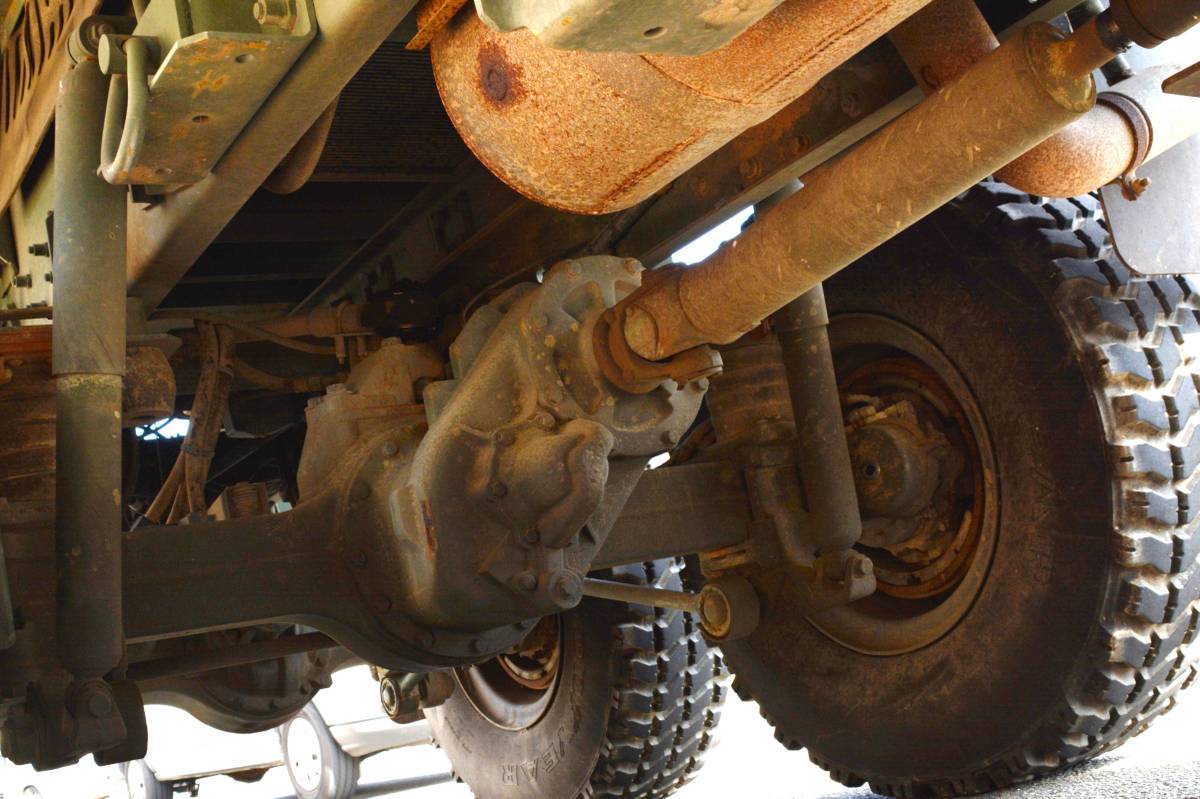 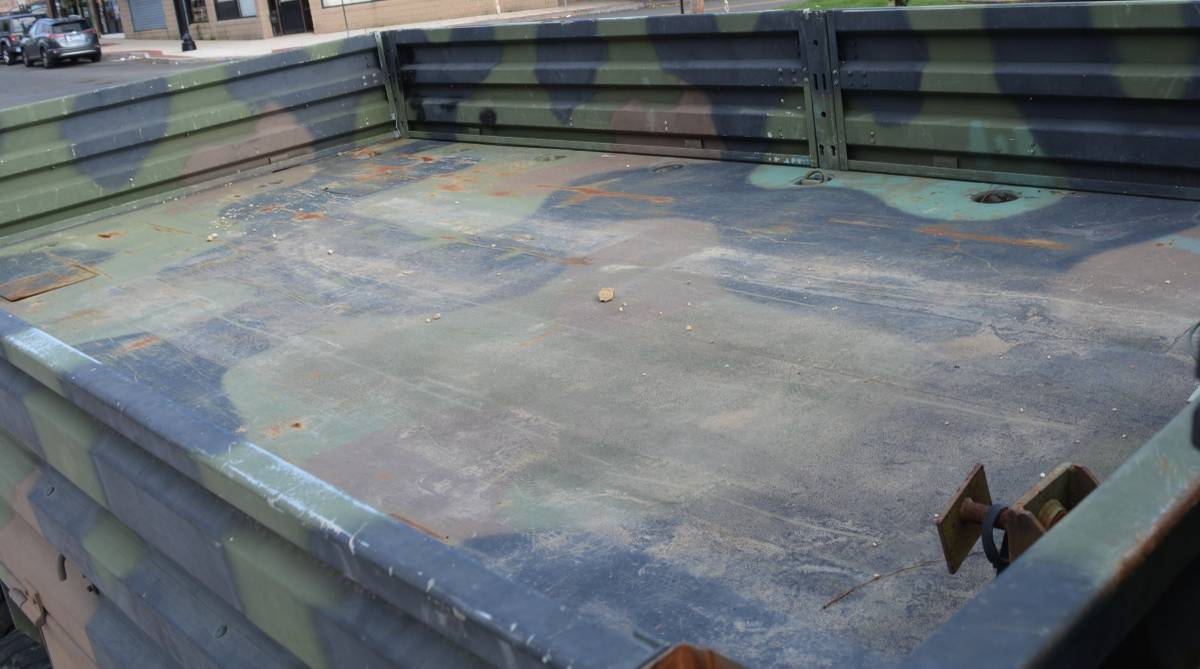 Personally, we would love to take this monster shore fishing for stripers at Island Beach State Park just to scare away all of the fishermen from our favorite spot.  Good luck with the purchase! 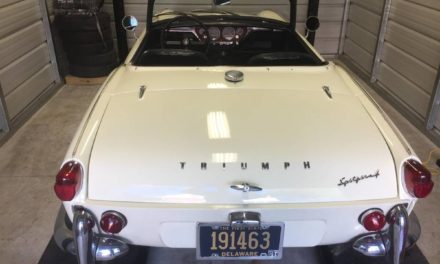 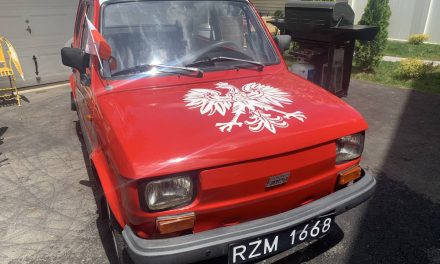