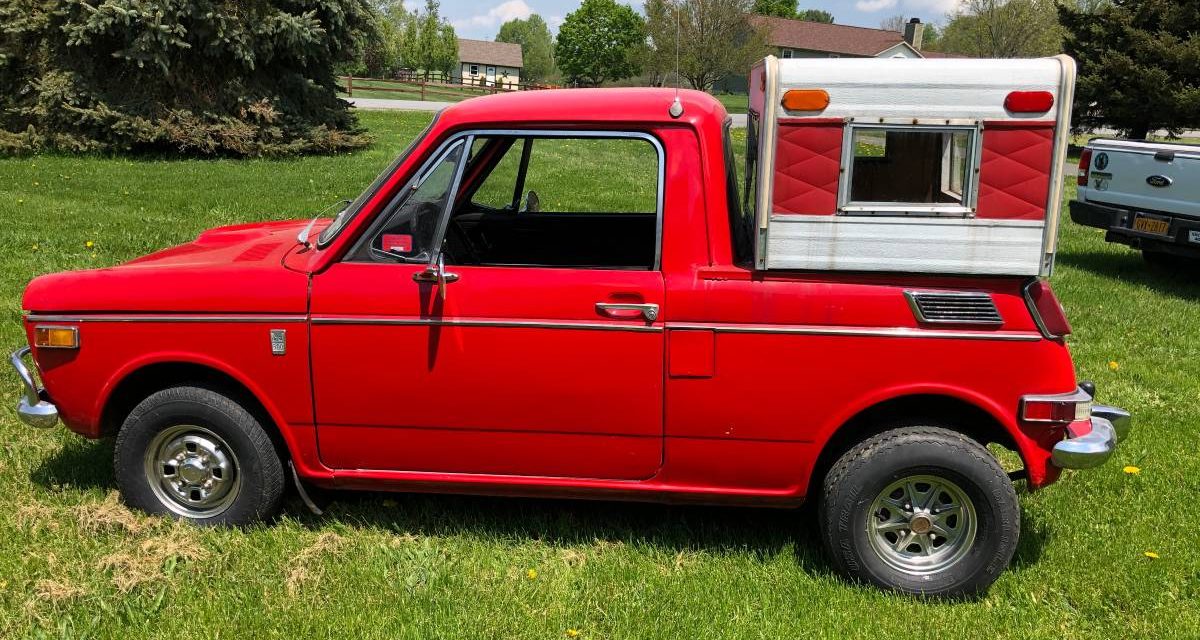 Candidly, we didn’t know Honda made a truck version of the 600 now when we found this tiny 1972 Honda N600 pickup here on Craigslist in Freeville, New York where the private seller is asking $8,500.  Apparently J.D. Powers and Hagerty Insurance are also not aware these exist as neither lists value for this vehicle.  Consequently, we’re relying on the Hagerty Insurance Online Valuation Tool’s estimates for the more well known Z600 two door coupe which this truck is based on.  This indicates the private seller’s asking price is $400 less than the #3 “Good” estimate of $8,900.

To make matters worse, here is the entire description the seller provides in his post: “1972 Honda N600 Truck, red, rare vehicle.” From what we can tell in the limited pictures provided, the rear axle appears to be running tires and rims bigger than the standard ten inch found on the front of the truck, which gives the little truck a slight rake.  This little truck also features a trailer hitch although we can’t think of what you would be able to pull with this N600 besides a shopping cart of groceries.

Here is all we could find about this version of Honda’s little truck on Wiki:

“The N600 was introduced to the United States in 1969 as a 1970 model, and was the first Honda automobile to be officially imported to the United States. It was technologically advanced for its time, with an all alloy engine that could achieve 9000 rpm. Engine output was 36–45 hp and the N600 was capable of 81 mph. The lower-powered engine arrived in 1972; with milder cams and lowered compression it gave up some peak power and torque, while allowing for a less peaky delivery and higher drivability.  It delivered surprisingly peppy performance because of its light weight (around 1100 pounds), due to compact dimensions and some plastic parts (like the boot lid). The brakes on early models were very weak, despite having front discs and servo assistance. Rear suspension was a beam axle on leaf springs.”

If you or someone you know is an avid Honda or early Japanese car collector, this little truck would be the perfect addition to their collection.  You’ll need to call the seller directly to get more information about his N600.  All we ask is that you consider removing the bed’s camper top.  Apparently, the owner elected to stand in the pictures with his truck to demonstrate just how small it is.  Good luck with the purchase! 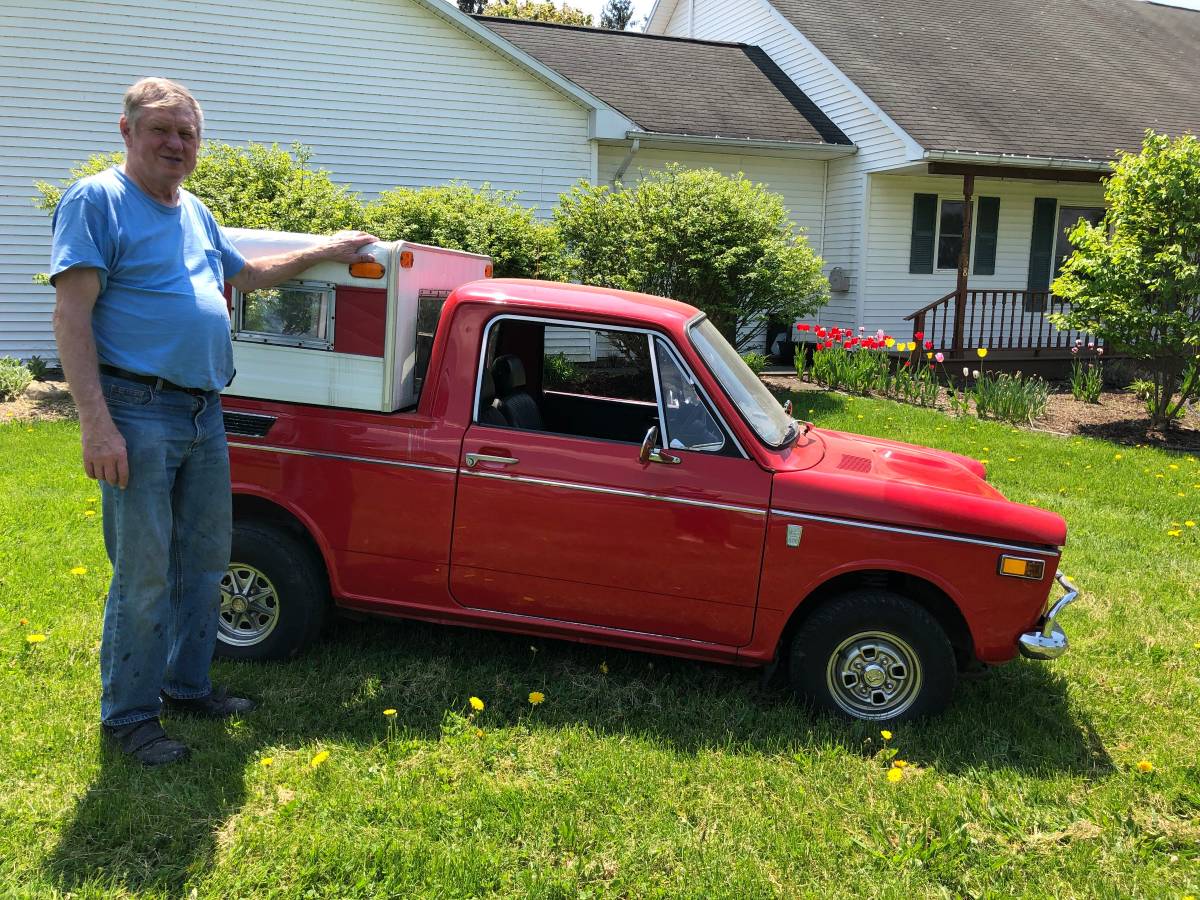 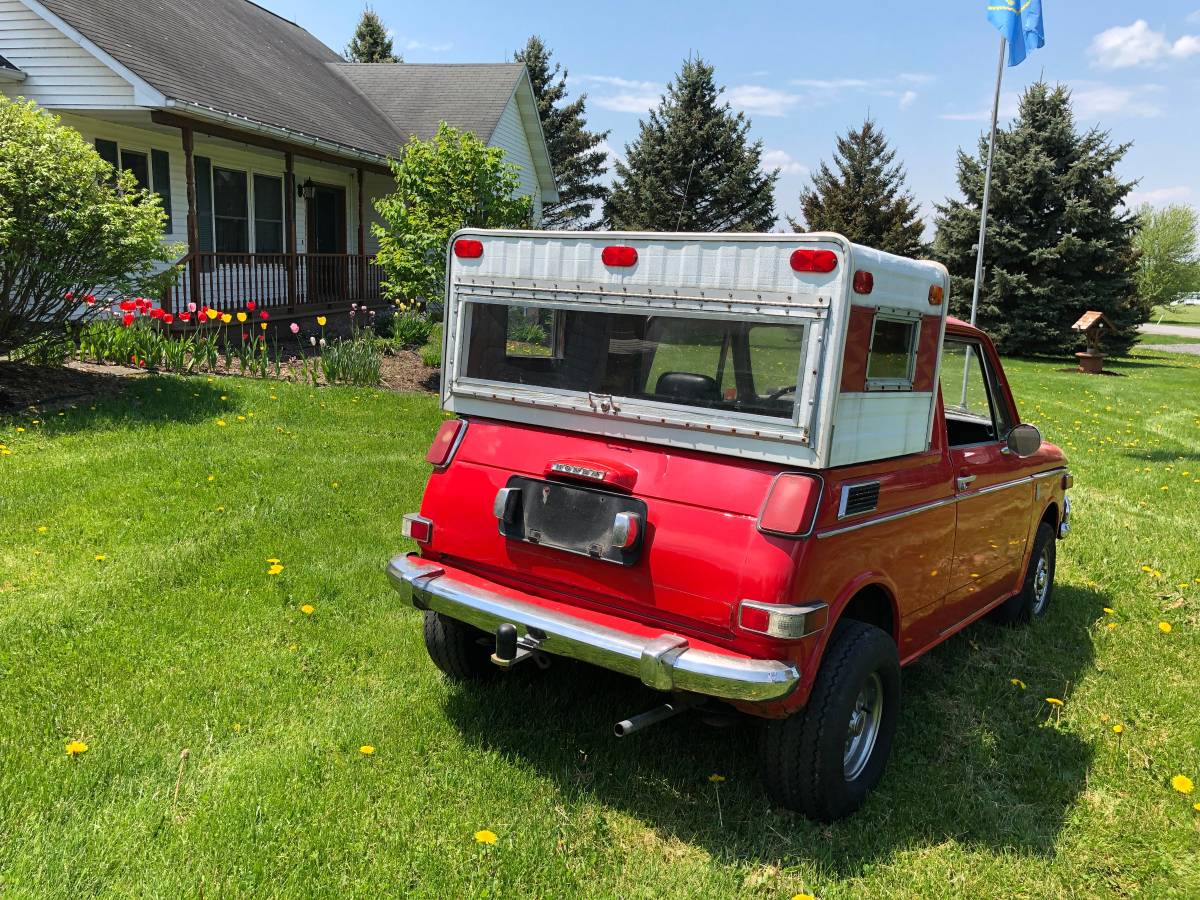 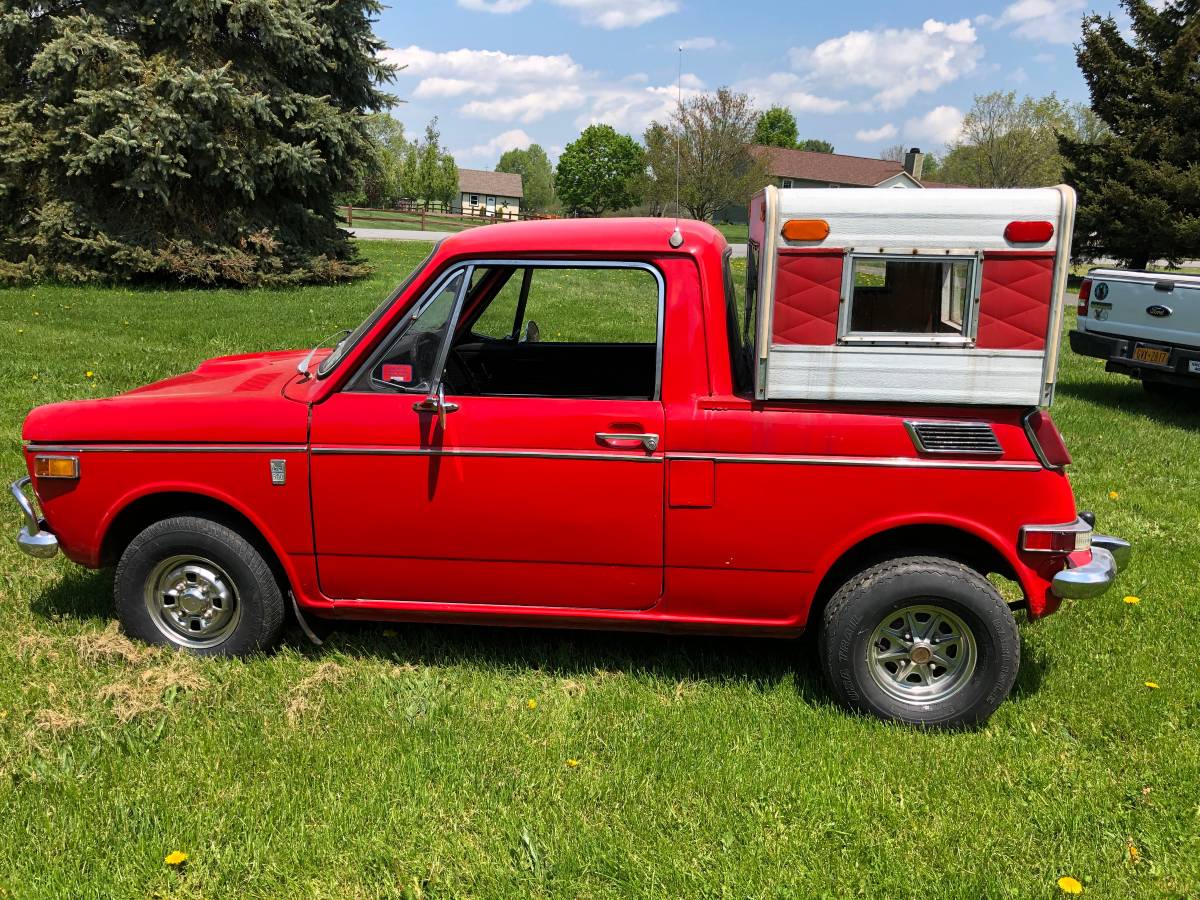 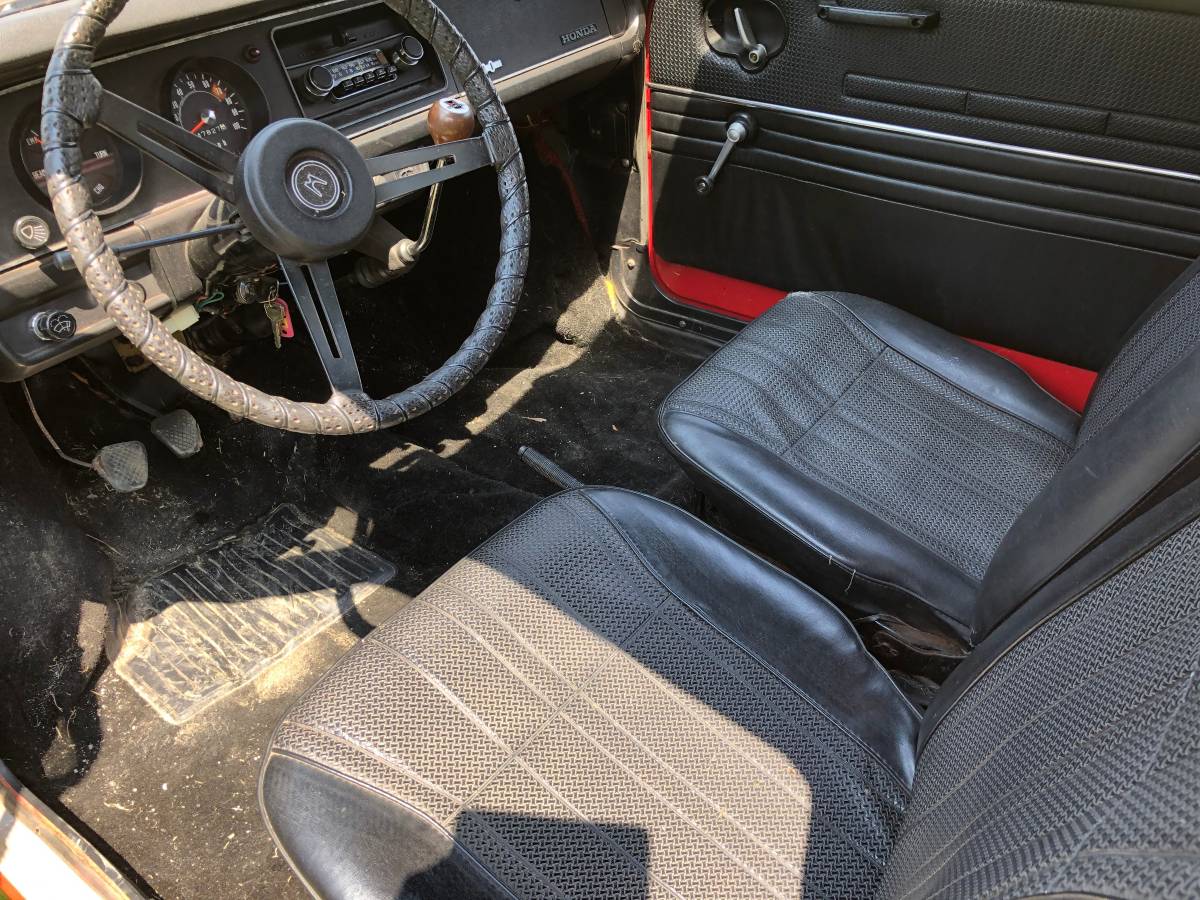 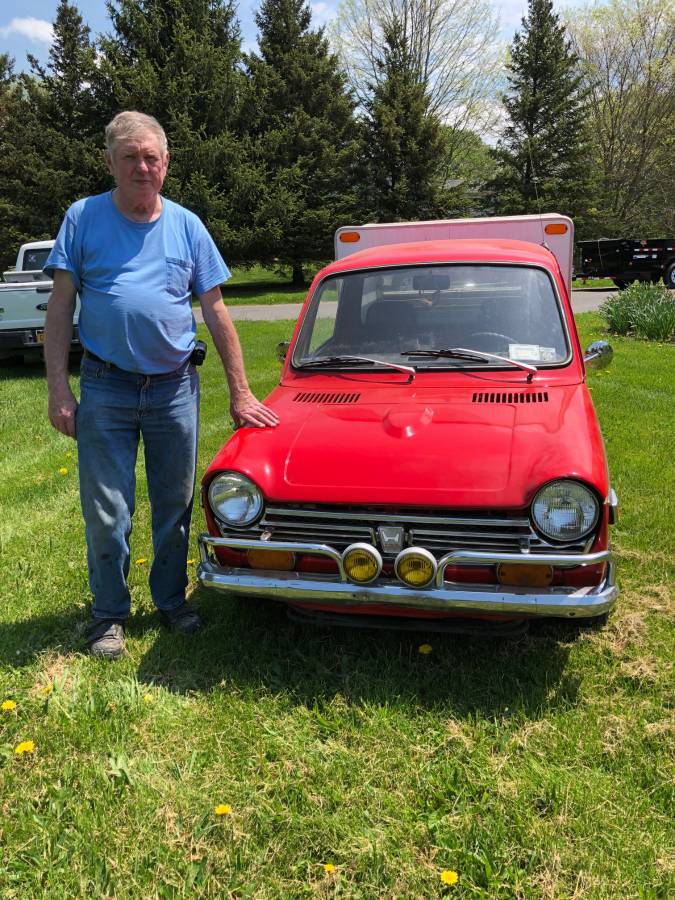 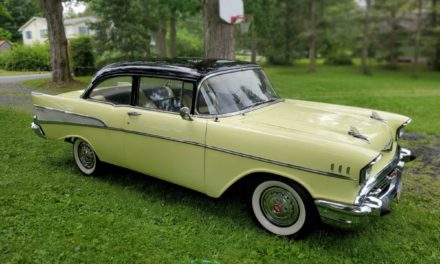 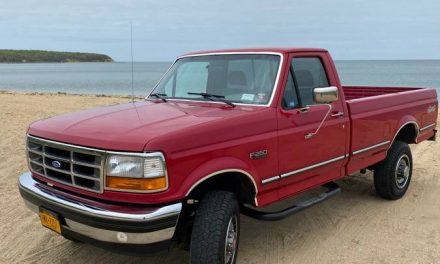 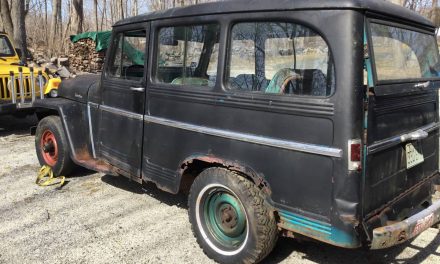 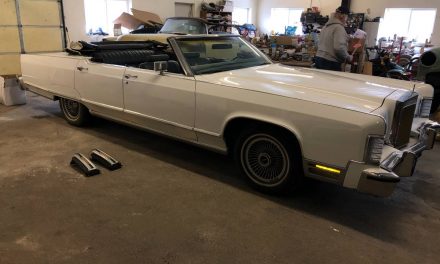