We just found this 1969 Jeepster Commander Convertible here on Craigslist in Eastham, Massachusetts (Cape Cod) where the caretaker for the past three years is currently asking $18,000 or best offer for it.  The NADA Classic, Collectible, Exotic, and Muscle Car Directory currently lists the “Low”, “Average”, and “High” values at $5,975, $12,100, and $23,800, respectively so the private seller’s expectations appear to be in line with the market.

Kaiser introduced the Jeepster Commando in 1966 as a competitive response to the growing popularity of the International Scout as well as the launch of Ford’s then-new Bronco.  Featuring a longer 101″ wheelbase, car-like styling, and more convenience features than the company’s venerable CJ-5, Kaiser offered the Jeepster in four body styles (pickup truck, convertible, roadster, and wagon) with either the “Hurricane” 132 cubic inch inline four or the 225 cubic inch “Dauntless” V6 the example featured here is equipped with.  Following AMC’s purchase of Kaiser in 1969, the Commando remained in production until it was replaced by the all new Cherokee two door.

The private seller states his Commando “is in excellent condition for its age” and features only 42k original miles.  During his ownership he’s replaced the clutch and starter as well as new starter. With the convertible top and four wheel drive, Jeepsters still make an  affordable classic SUV alternative to rapidly appreciating Ford Broncos and International Scouts.  This one appears to be in excellent shape based on the pictures provided that you’ll be able to enjoy immediately.  Good luck with the purchase! 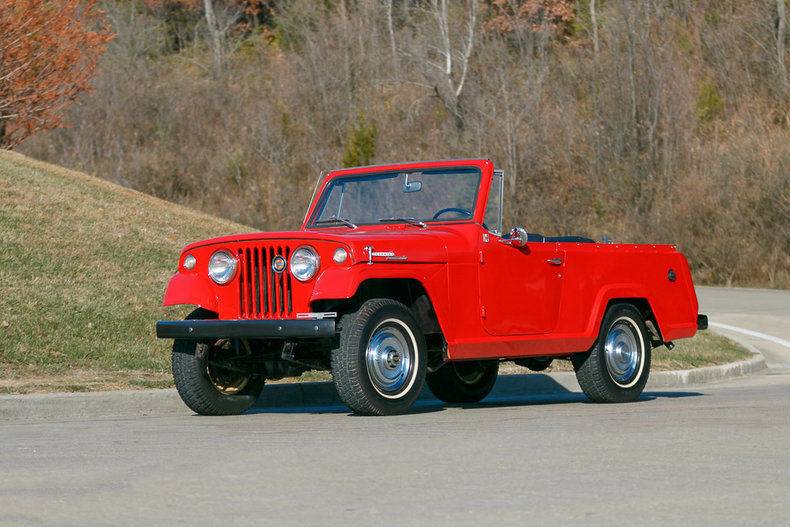 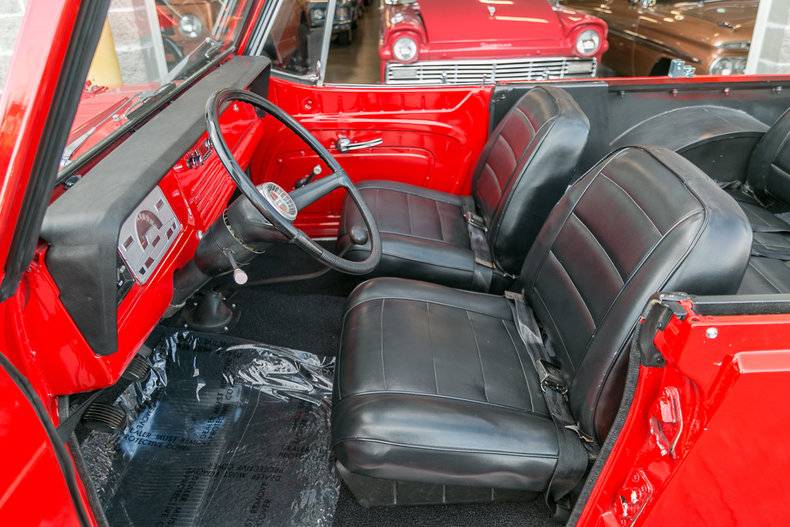 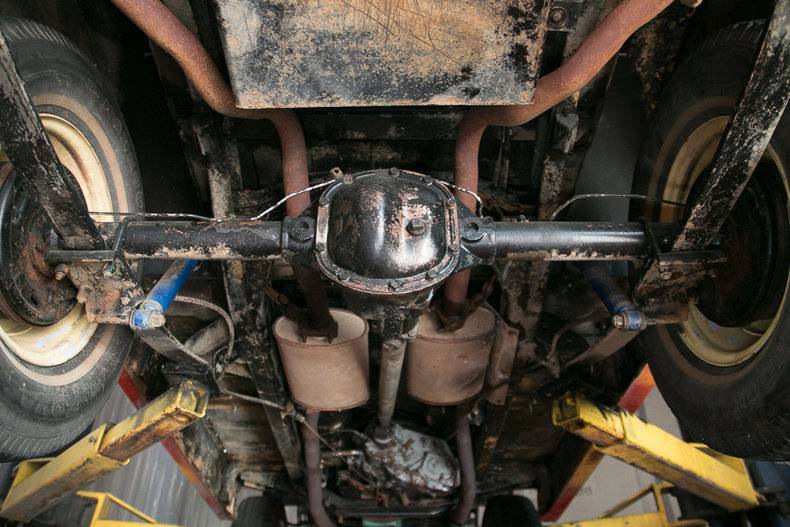 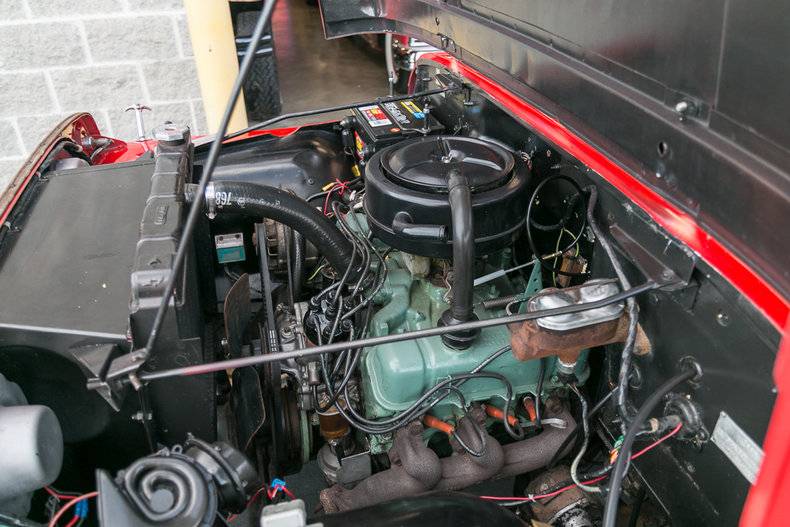 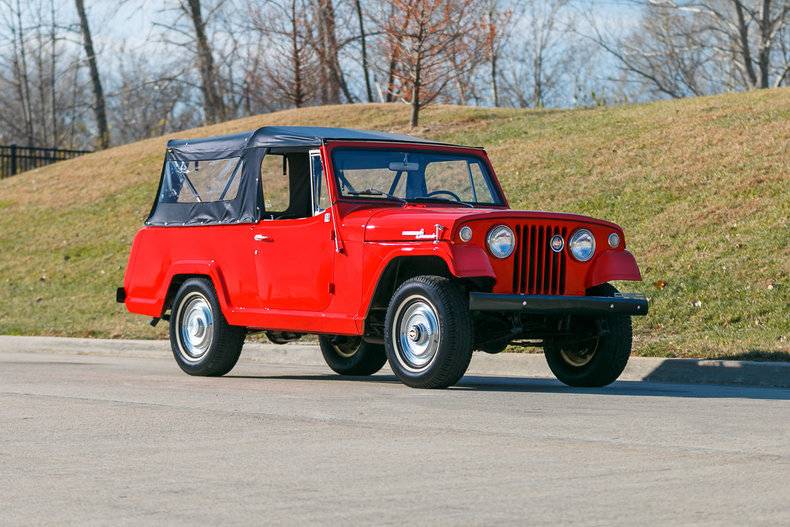 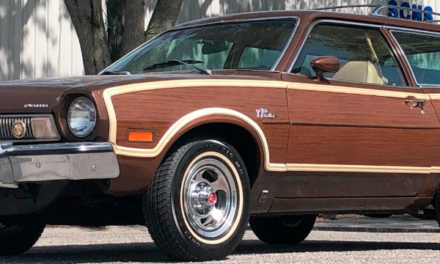 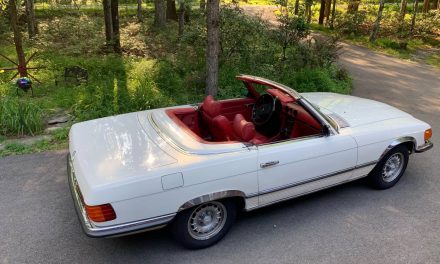 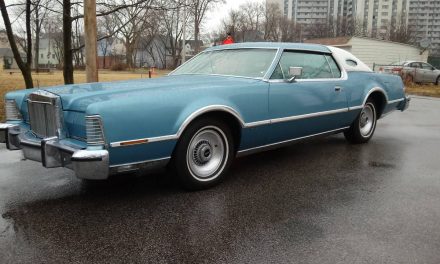 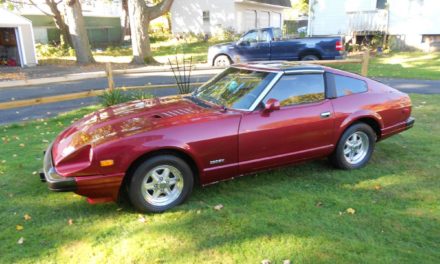