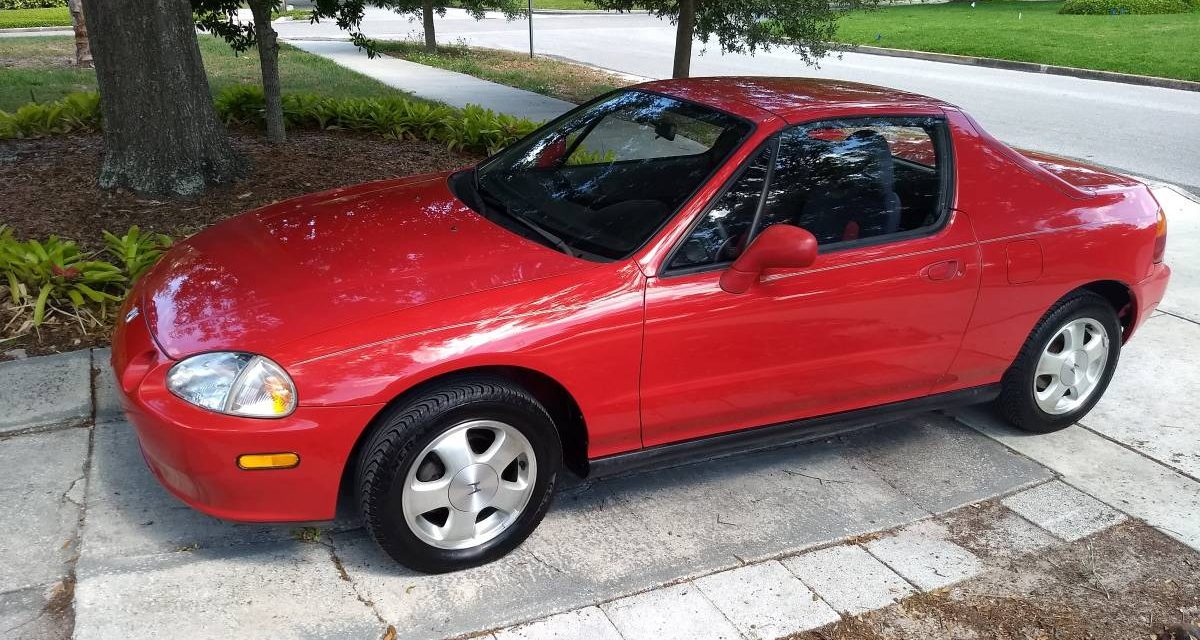 In the early 1990s, seeing a Honda del Sol around town was a fairly common site. These days, its very rare to see one let alone an unmolested 71K original mile Si model like the one we found here on Craigslist in Spring Lake, Jersey that the seller is asking $5,800 for.  The NADA Classic, Collectible, Exotic, and Muscle Car lists their “Low”, “Average”, and “High” value range for del Sols at $2,300, $2,950, and $3,775, respectively, so you’ll need to determine at your in-person inspection whether the unmolested and low miles condition is worth the $2,000 premium the private seller currently hopes to get as he states he does not need to sell the car, so he’s in no hurry to get his price.

Honda introduced the two-seat del Sol to the North America in 1992 for the 1993 model year as a replacement for the popular CRX two-seat hatchback.  The most notable design element of the new car was it’s removal targa top and notchback trunk design that gave the car a mid engine look reminiscent of the  Porsche 914 even though it shared a front-drive powertrain with the Civic. Available in both base and “Si” trim levels, by 1994 the latter came standard with Honda’s B16A3 DOHC VTEC inline four cylinder producing 160 horsepower and 118 foot-pounds of torque that featured a 9,000 rpm redline.  The Si also came with 14″ alloy wheels, power side mirrors, cruise control, four wheel disc brakes, wider tires, and suspension upgrades.  In 1994 dual airbags became standard so that these cars avoided having automated seat belts. 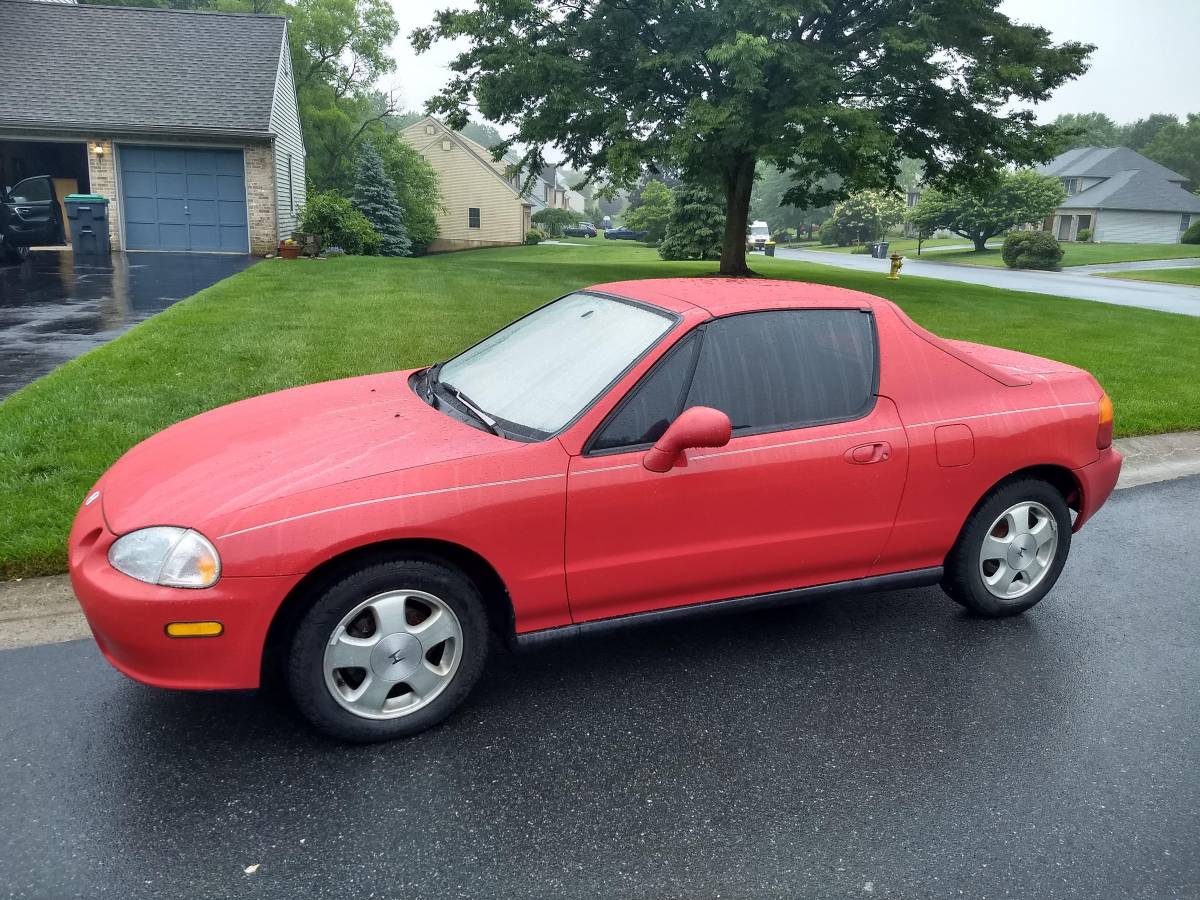 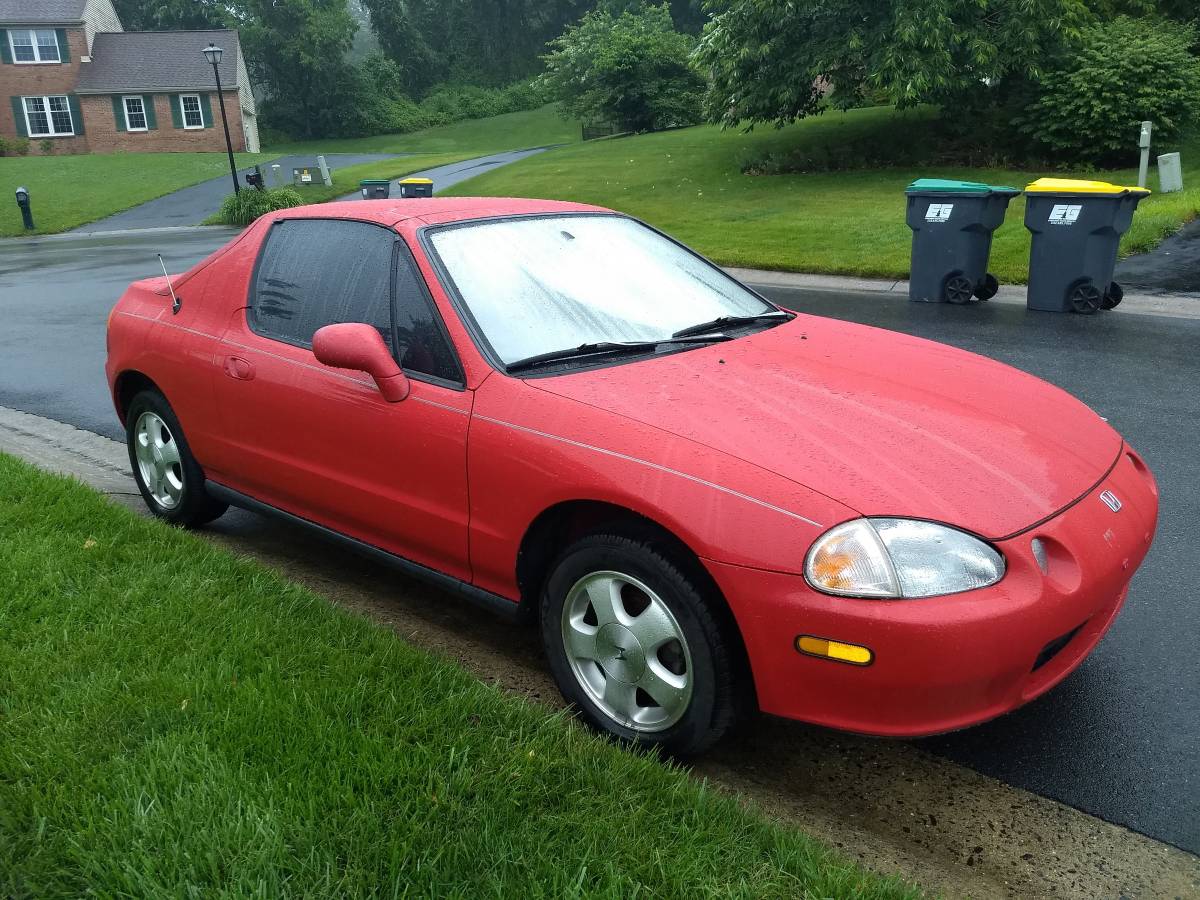 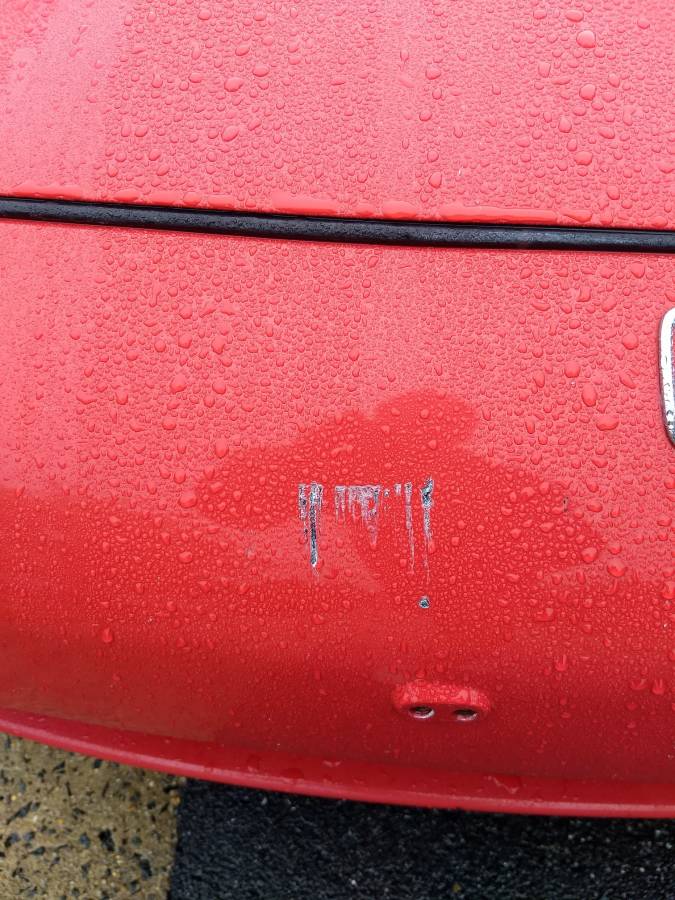 The seller provides a summary of all of the recent maintenance work and can provide all of the maintenance records.   Besides the scratch in the front bumper shown above, the only other thing the owner mentions will need replacement is the cruise control controller in the steering column.

From our perspective this is great little classic Honda that features a removable roof that is easy to own and comes from a very fastidious owner who hasn’t modified the car other than the side window tint.  We would remove the tint and then have a ball driving this to the next Radwood event.  Good luck with the purchase! 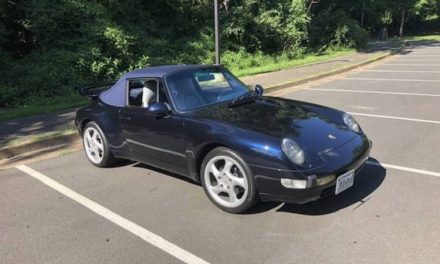 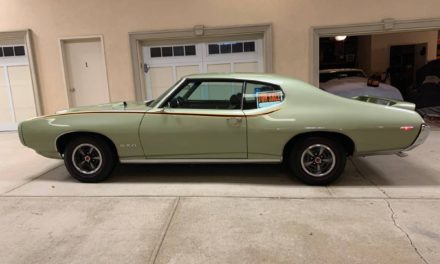 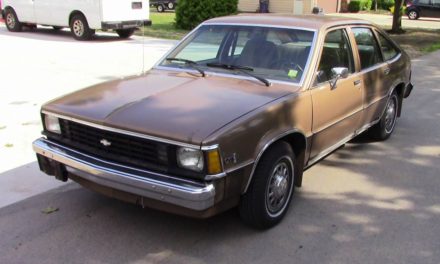 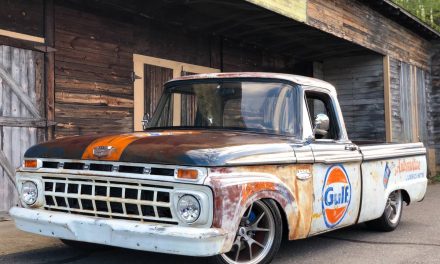