Still up for sale is this white over blue 1988 Volvo 240DL wagon we keep seeing here on Craigslist in Camden, Delaware where the private seller has it listed for $4,995.  The NADA Classic, Collectible, Exotic, and Muscle Car Appraisal Guide’s “Low”, “Average”, and “High” value range for this wagon is $1,375, $1,900, and $2,975, respectively.  While the extensive pictures provided depict a nicely maintained wagon that belie the 185K miles its traveled, we’re struggling with the seller’s desire to get a $2,000 premium over what they should expect.  Perhaps that’s why we still see the car posted for 29 days and counting. 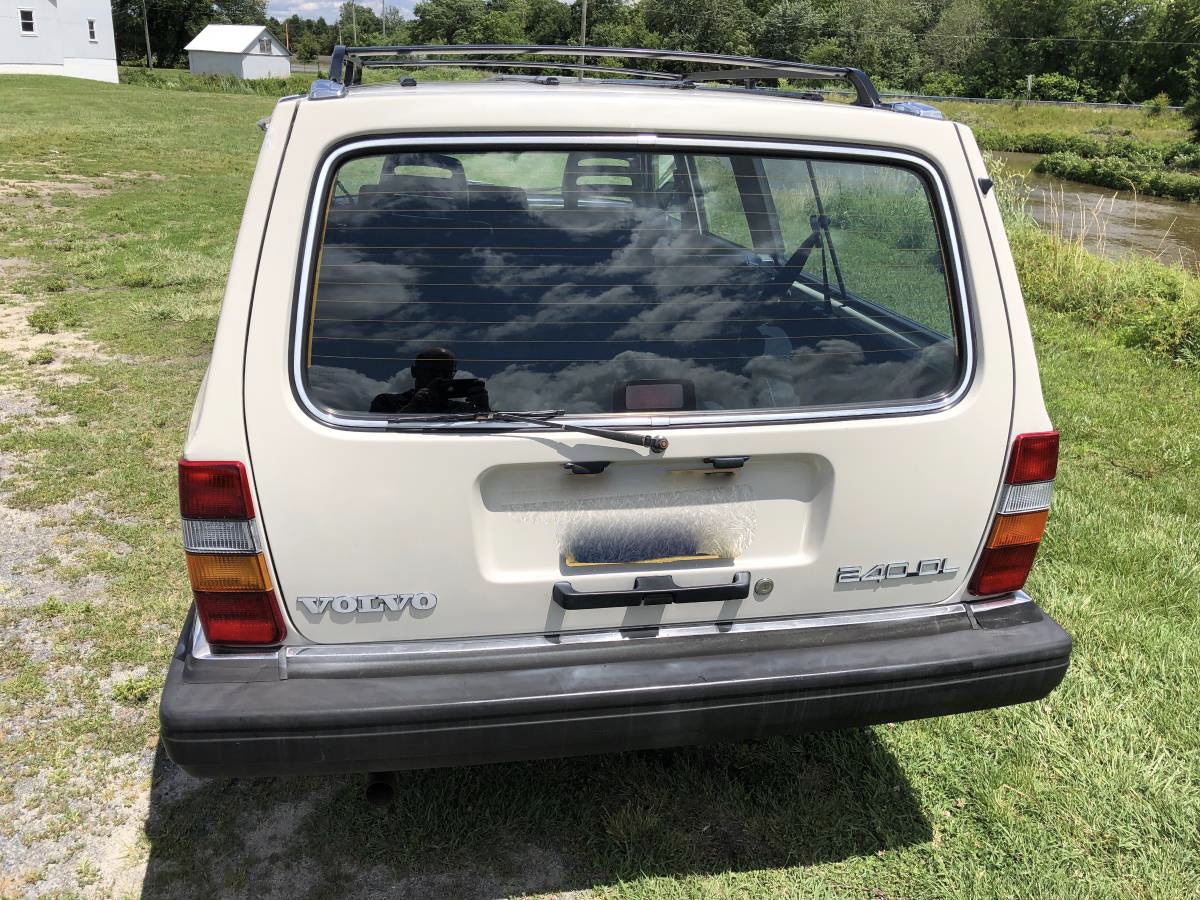 Swedish car maker Volvo launched its 200 series of mid-sized cars in 1974 and continued production of these in coupe, sedan, and wagon versions for nearly twenty years to 1993, with nearly three million units sold worldwide. Sharing the same body shell and components aft of the cowl, the 200 series looked much like Volvo’s earlier 140 and 164 lines. Forward of the firewall, however, the 200 incorporated many of the features and design elements tried in Volvo’s 1972 VESC ESV concept car experiment in vehicle safety. The use of large crumple zones combined with a strong bird cage roof design quickly earned Volvo the reputation for safety long before consumer’s desire for this came into vogue. 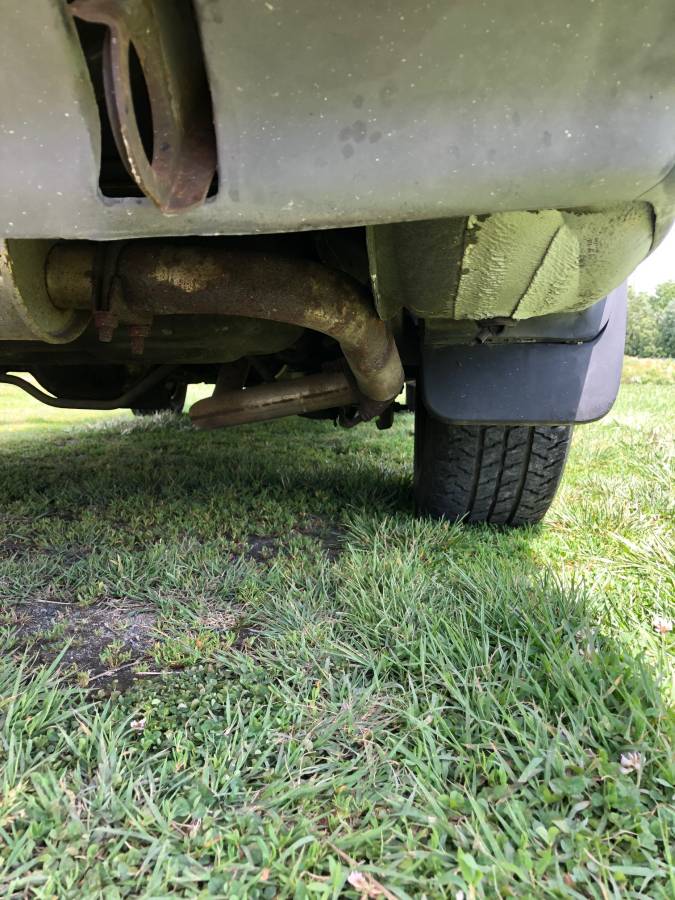 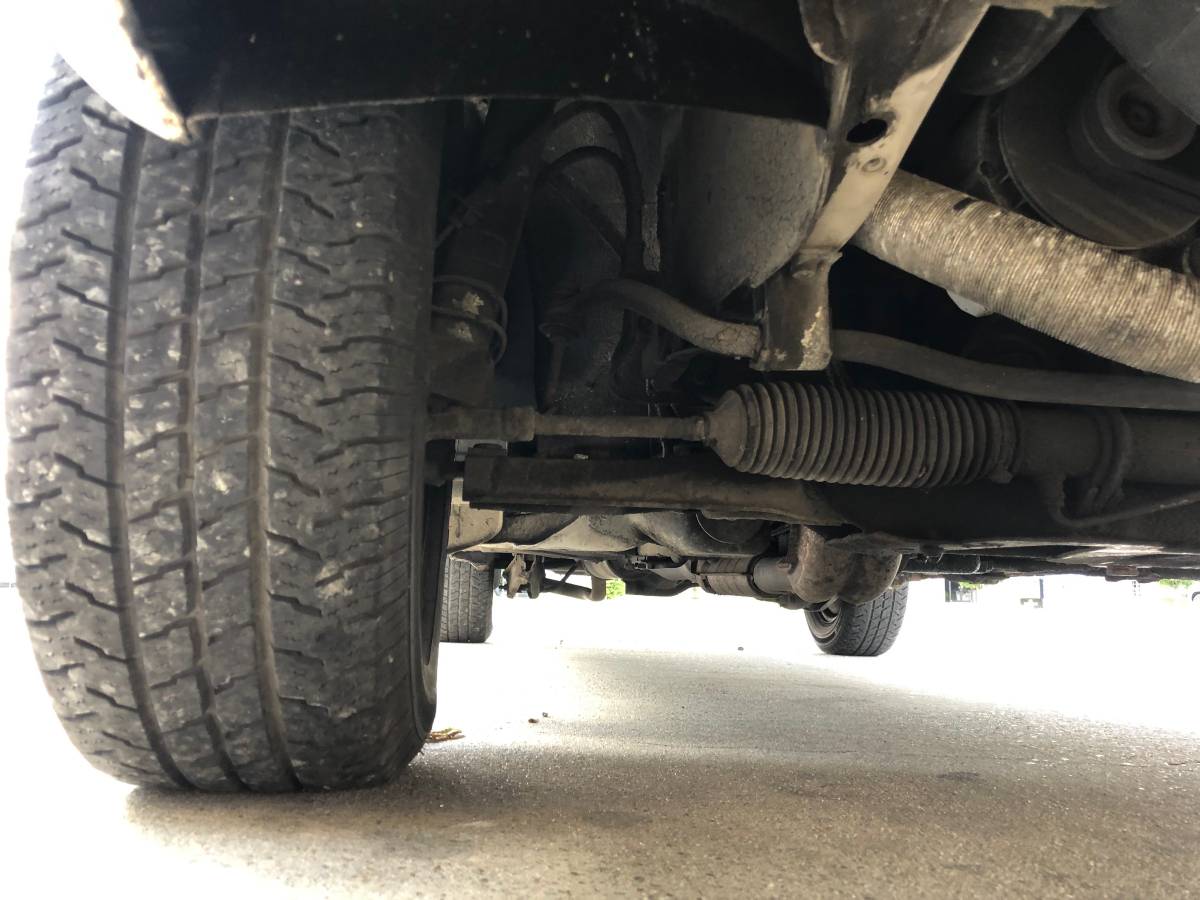 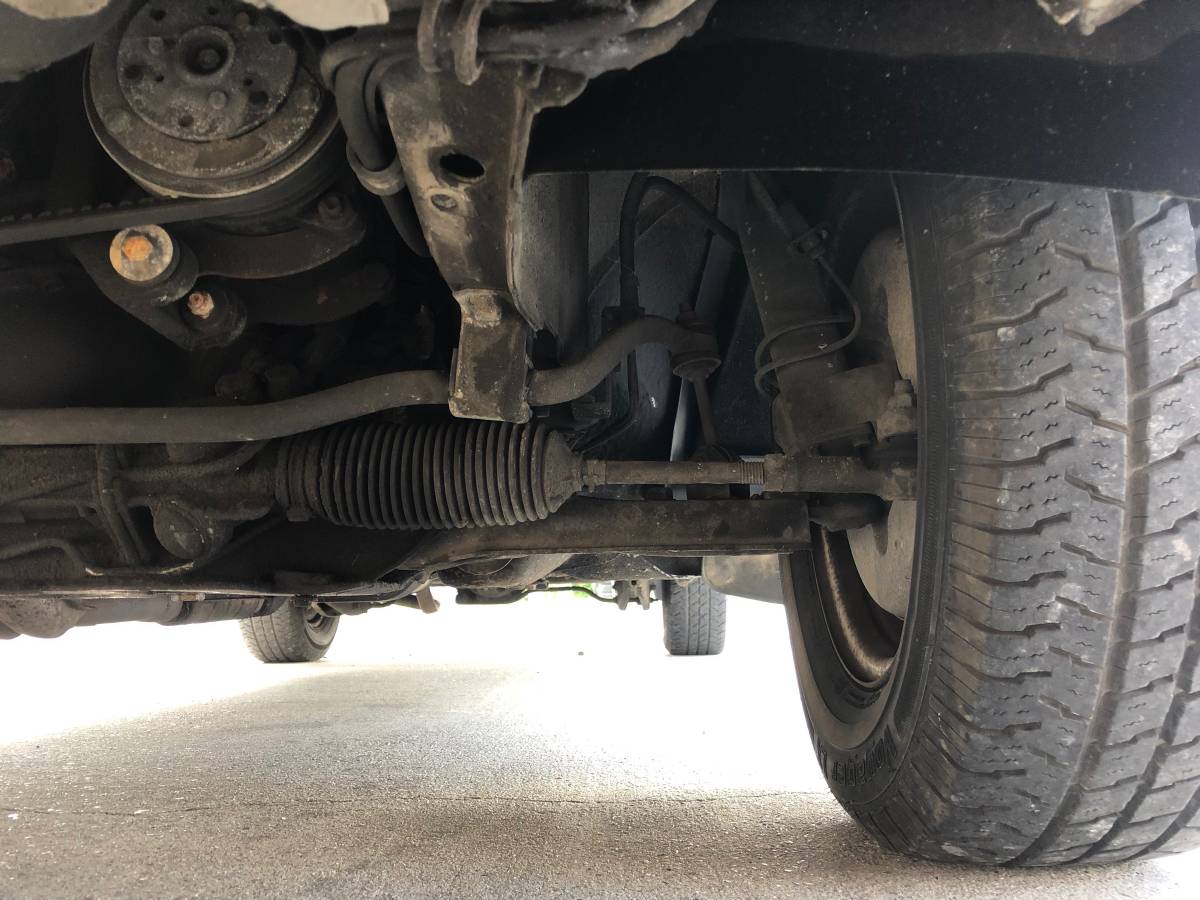 Station Wagons made up nearly one-third of all 240s sold. The very large cargo space of 41 cubic feet combined with the option of rear-facing foldable jump seats made the 240 a very safe alternative to the domestic wagons of the day. Equipped with a 2.0 liter slant four mated to a four-speed automatic, 240s are reliable, if uninspiring, station wagons. 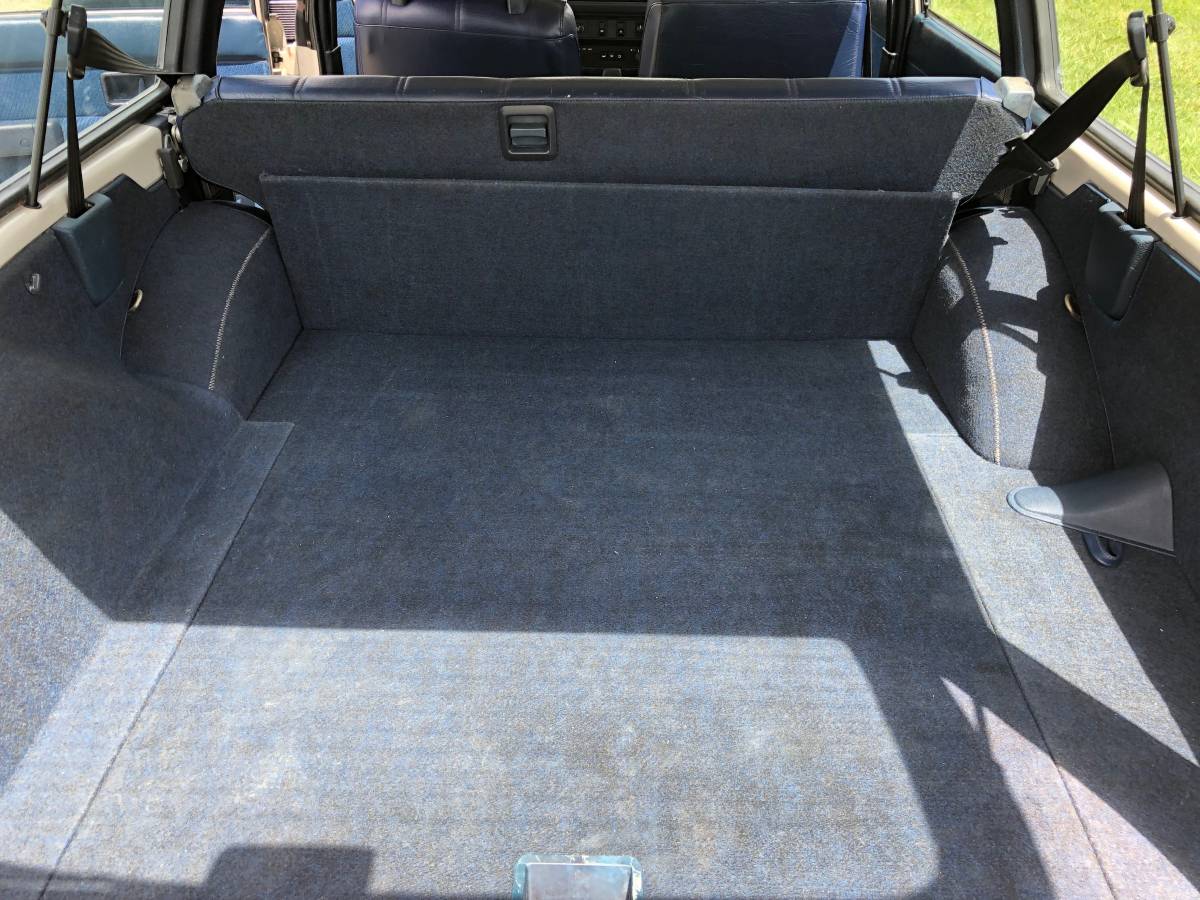 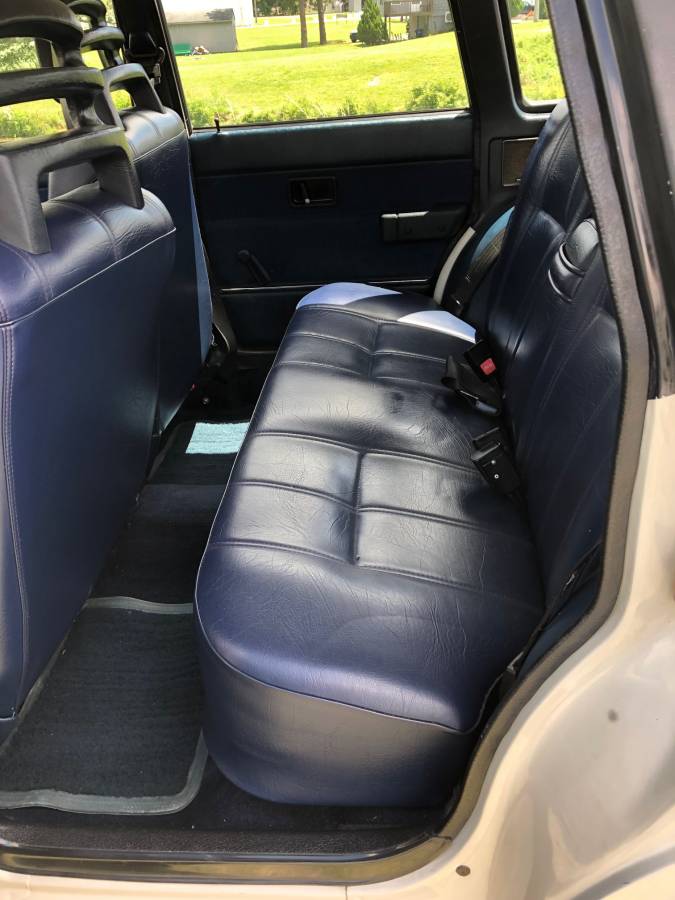 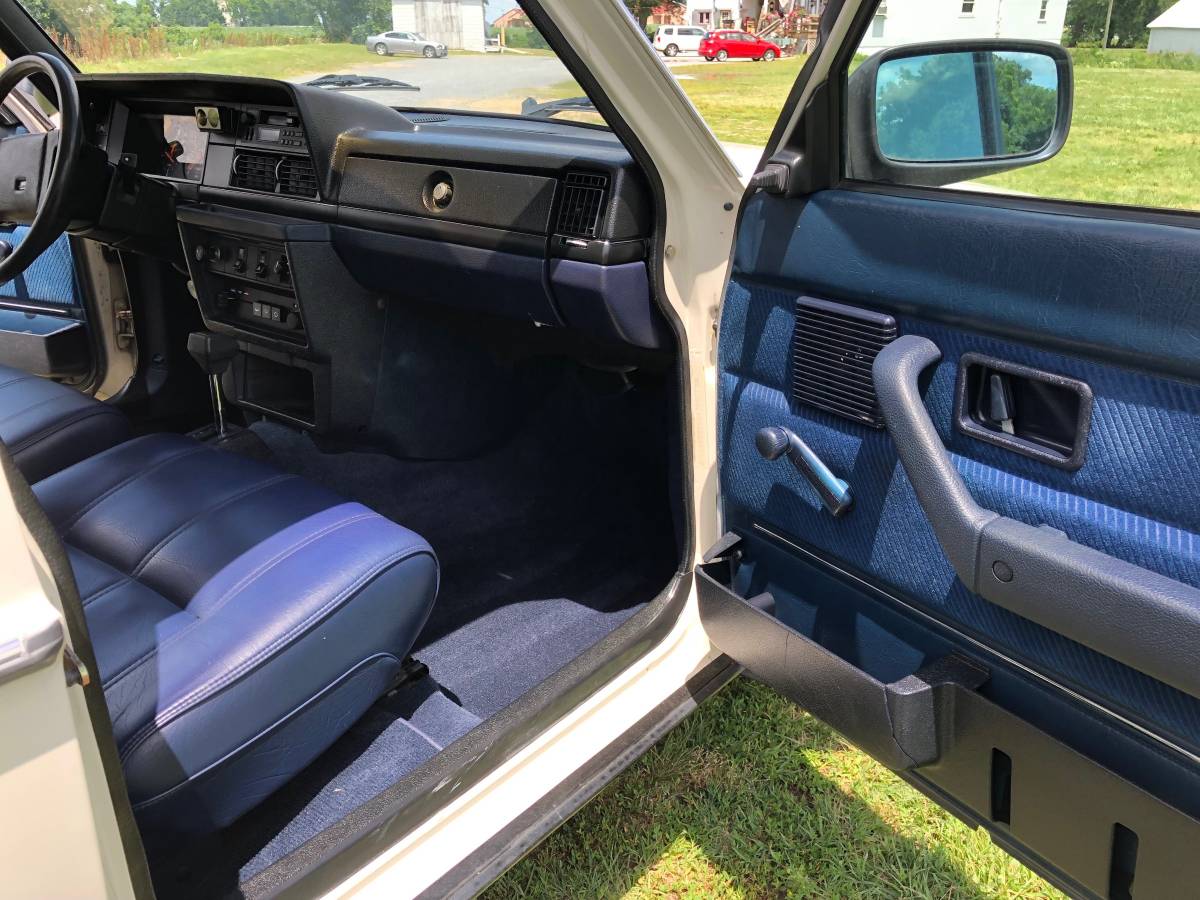 The private seller’s description of their Volvo is quite brief: “For sale is a highly desirable, great condition 1988 245 Volvo Wagon. This car is in great shape for its age. Recent tune up.”  The underside pictures show this example has not been a victim of road salt despite the high miles.  This combined with the cleanliness of the interior and engine compartment indicates a fastidious owner.  In the CarFax provided, note the eight year and 70K mile gap between 1992 and 2000. Hopefully the seller can explain what that’s about.  That said, since 2004 this example has only traveled 5K miles, so there’s definitely a story under the hood on this example.  Good luck with the purchase! 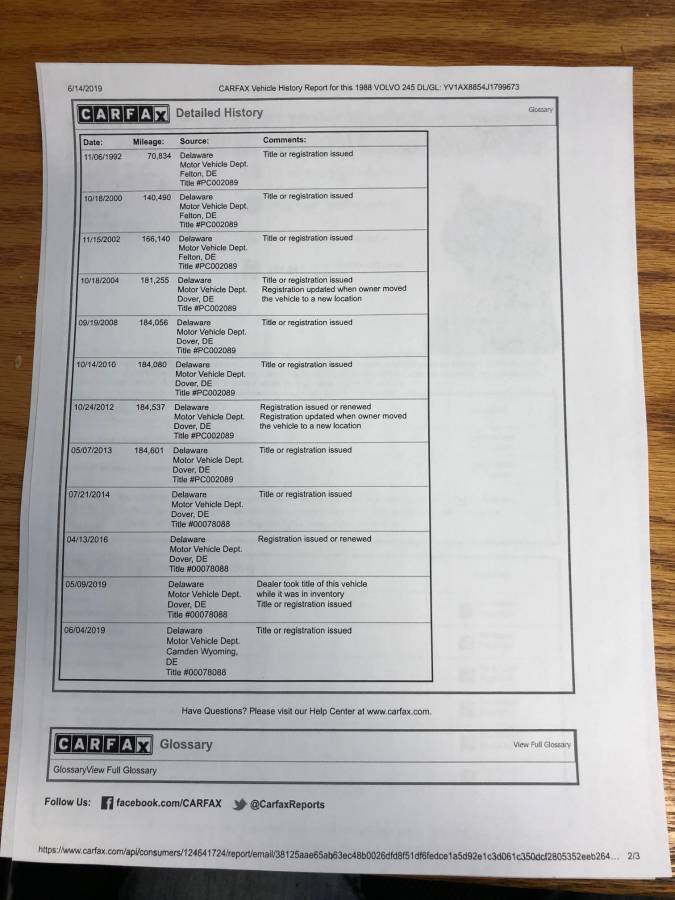 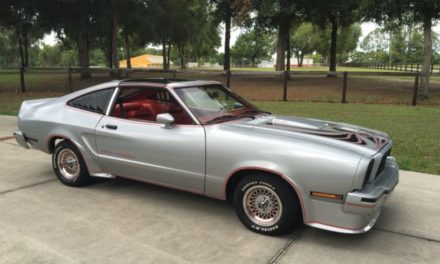 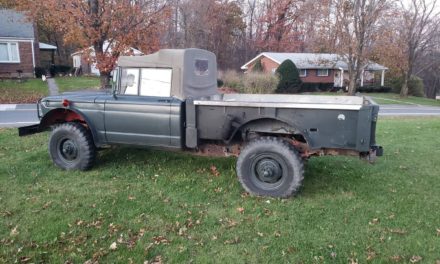 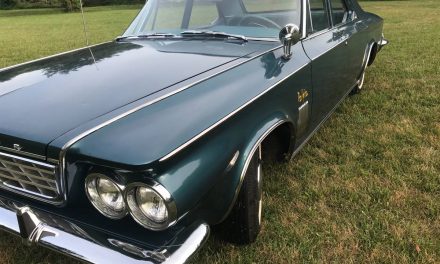 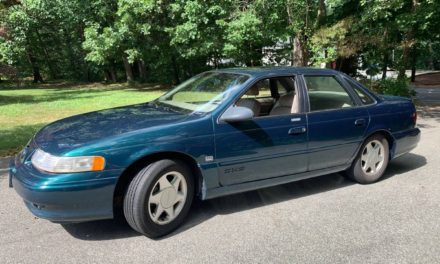