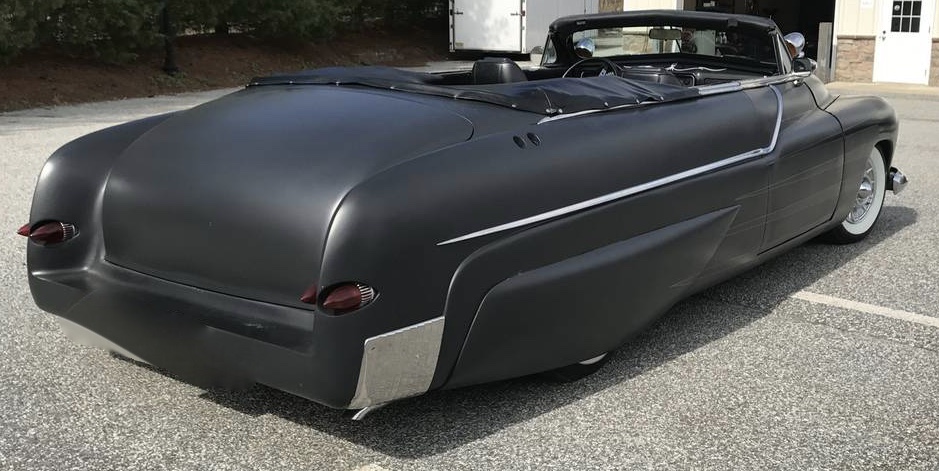 Over the past six months, we’ve seen the owner of this custom Merc for the last five years post his car several times; his latest ad is here on Craigslist in Sussex, New Jersey where he continues to ask $15,000 for his lead sled.  While first impressions of this example are very cool, we believe two things hold this car back.  First, this car was originally a four door sedan converted to a convertible over 30 years ago.  While not particularly a bad thing given this is car’s body relies on a separate “X” frame for rigidity, it does not have side windows which limit its use to all but the nicest days traveling to and from nearby car shows.  Second, we’re disappointed this Mercury relies on a Chevy powertrain.  A hot rodded flat head under hood would make up for the lack of windows from our perspective.

You can get more details about this car directly on the seller’s Craigslist post.  If nothing else, its an interesting Lead Sled that will definitely get you noticed, especially if you get caught in a rain storm and have to drive around with the windows down.  Good luck with the purchase! 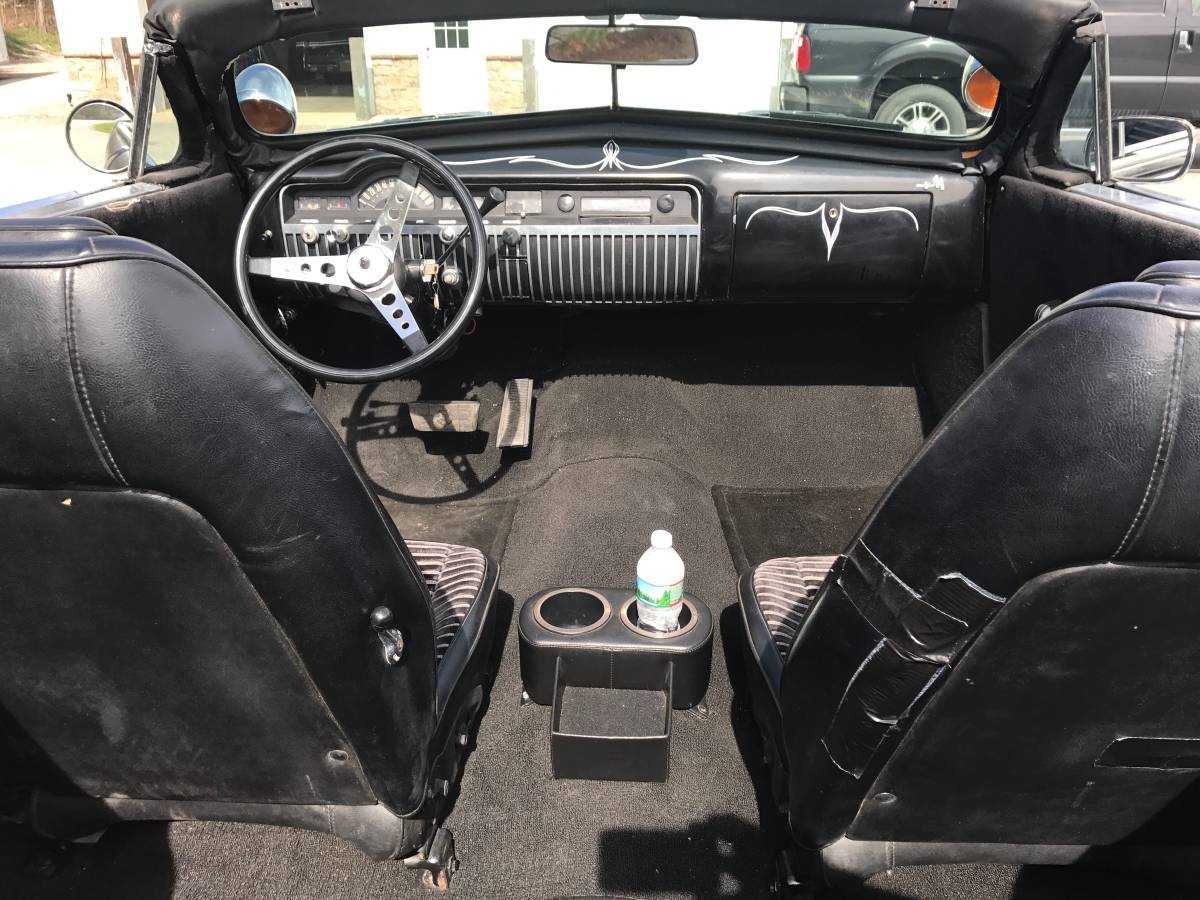 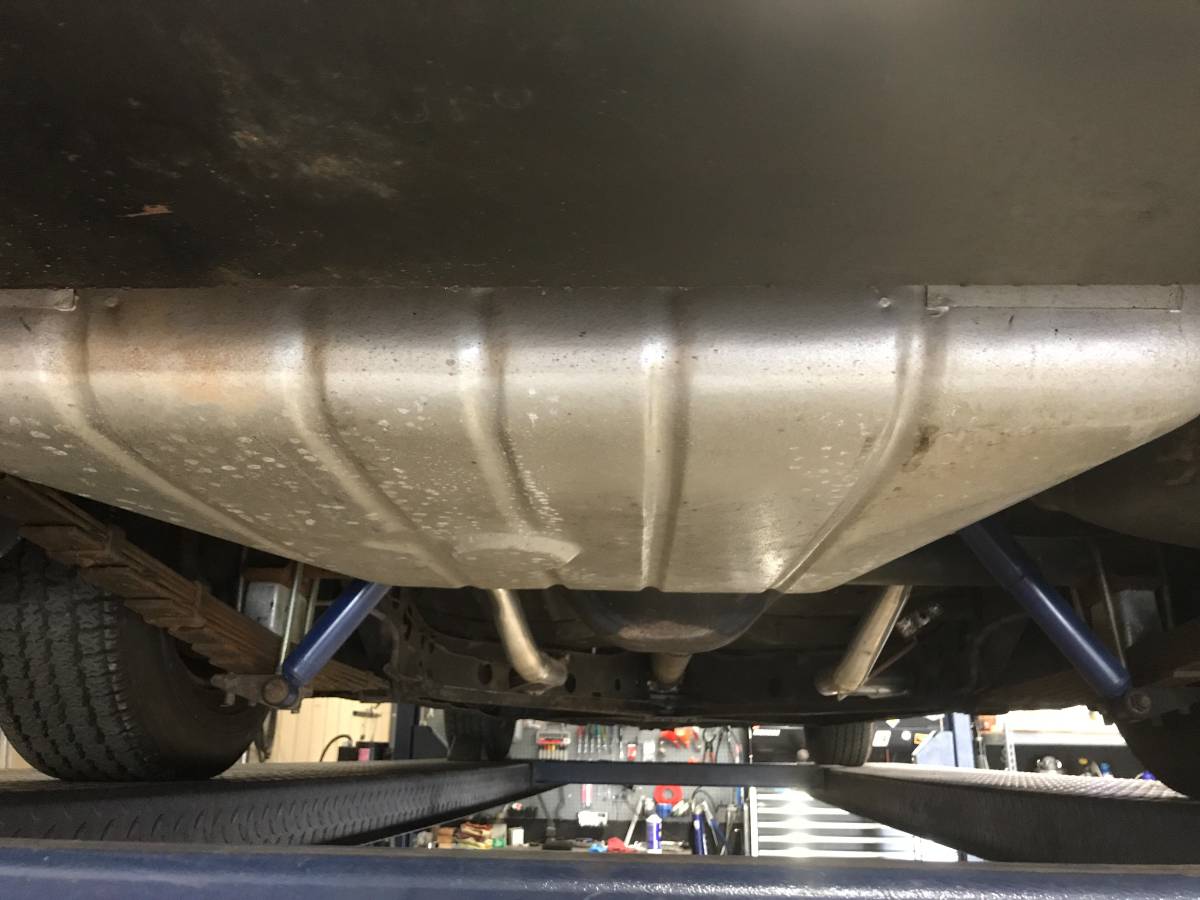 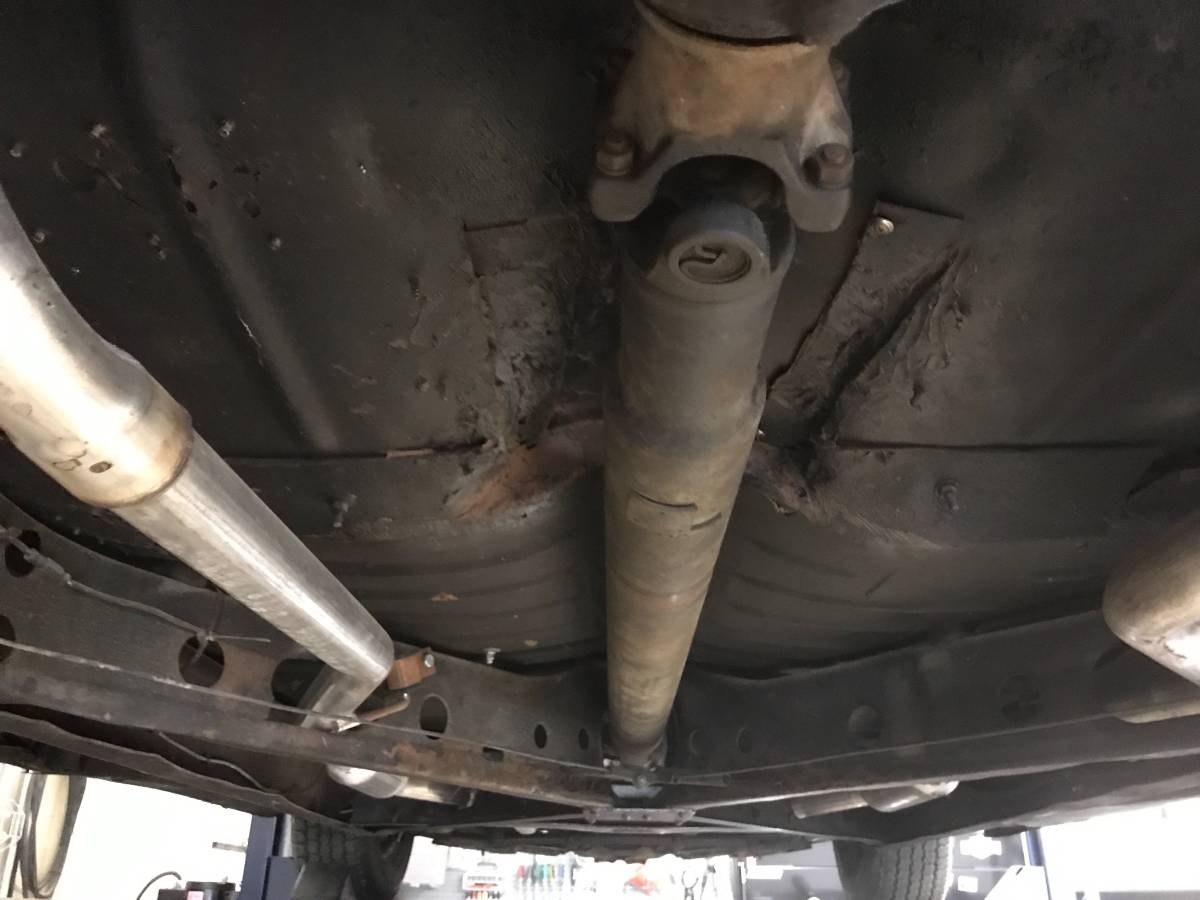 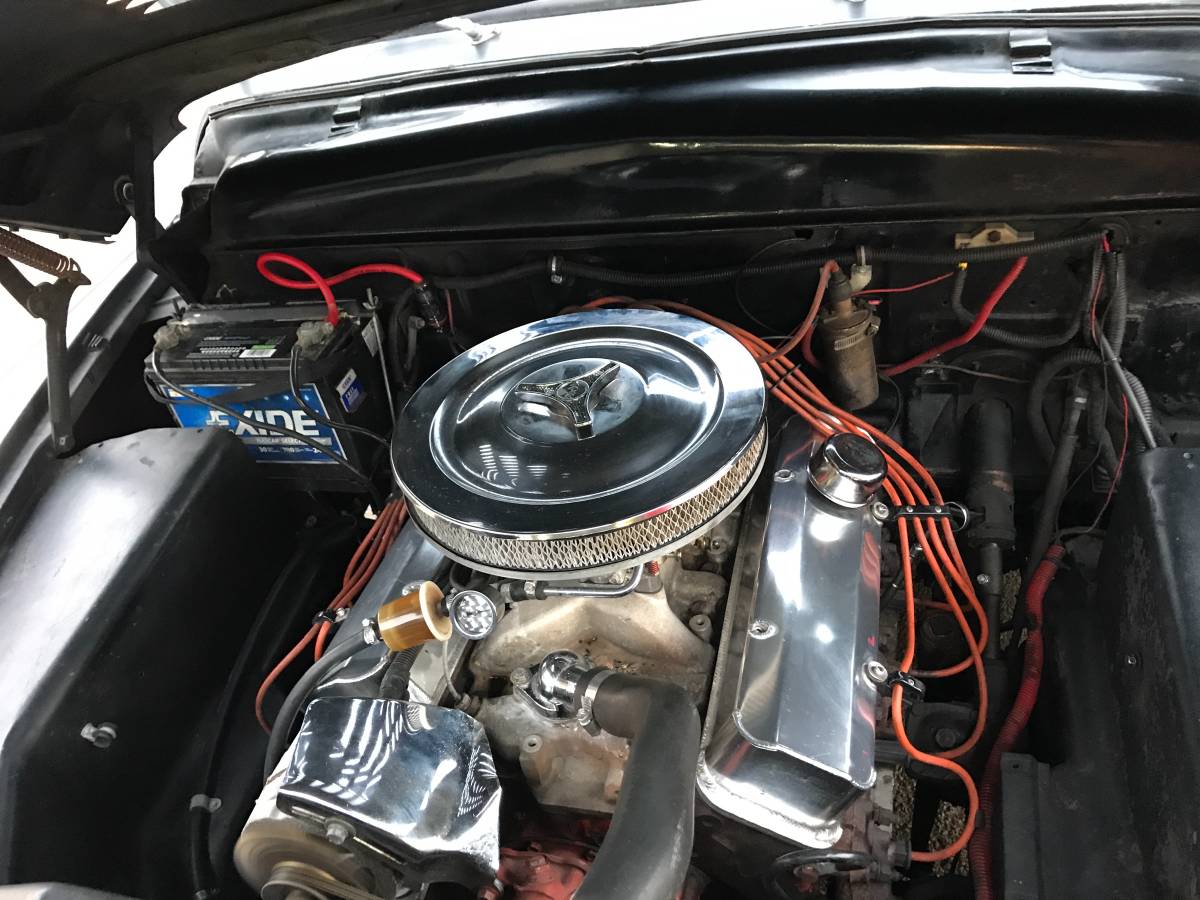 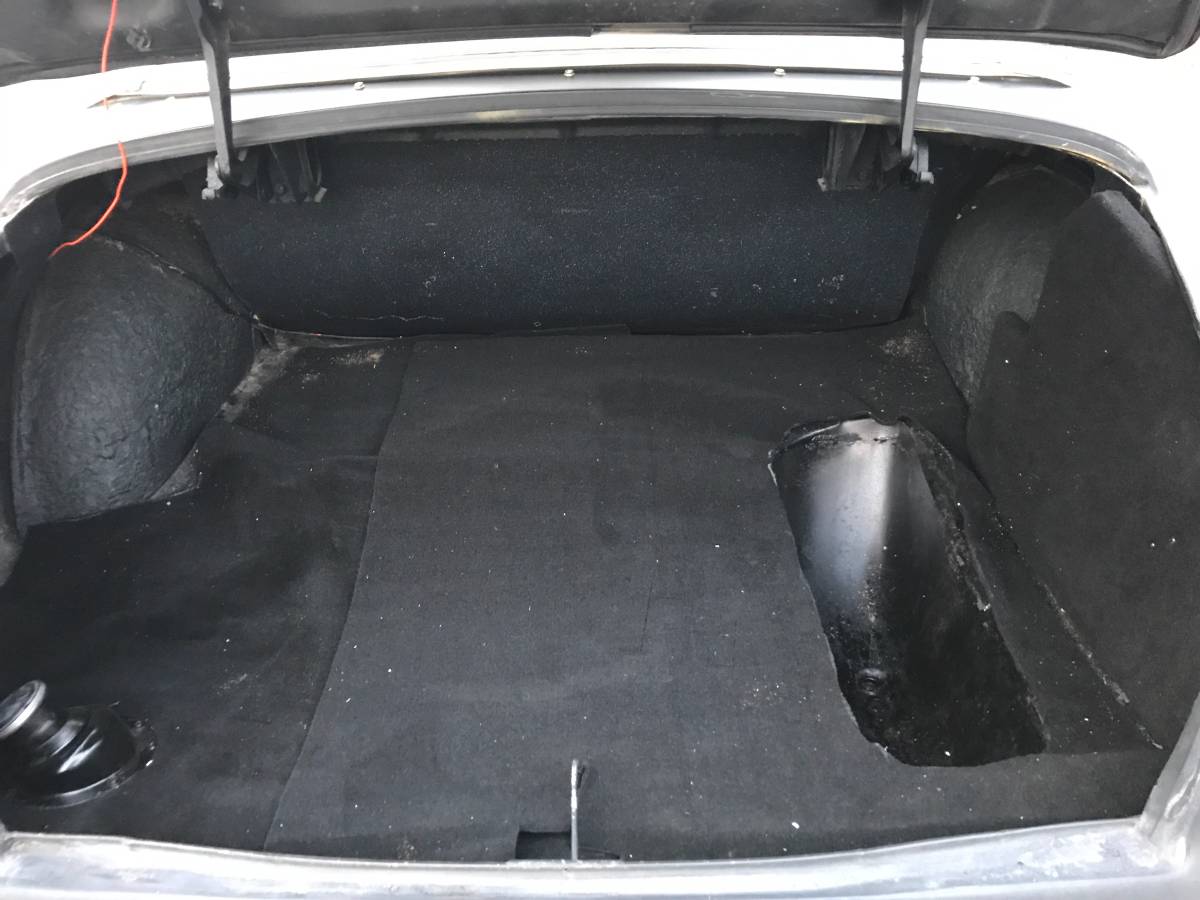 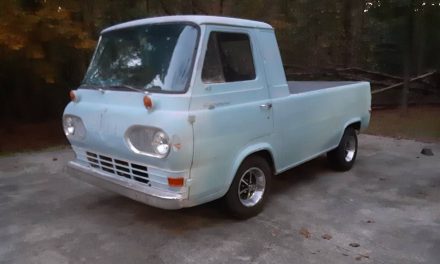 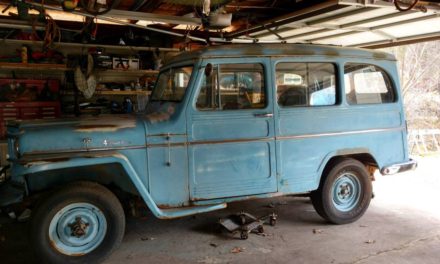 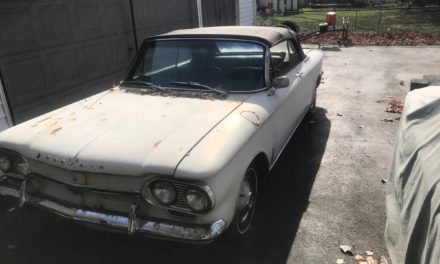 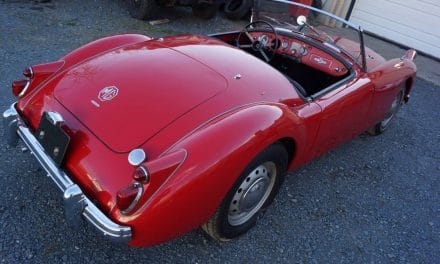