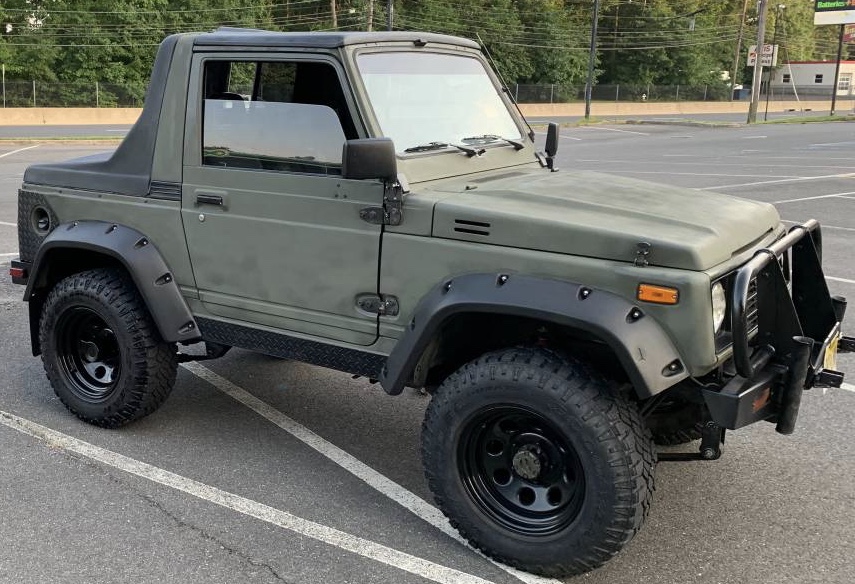 This 1987 Suzuki Samurai SJ originally posted in July 2019 just as we started to prepare this week’s “Four By Friday” theme and we knew we had to share.  You can see all of the details in Rahway, New Jersey where the private seller has it listed currently for $8,000.  The NADA Classic, Collectible, Exotic, and Muscle Car Appraisal Guide lists their “Low”, “Average”, and “High” value range for stock examples at only $1,100, $1,950, and $3,600, respectively so the next caretaker will be paying a premium for what appears to be a thoroughly restored and properly modified Samurai. 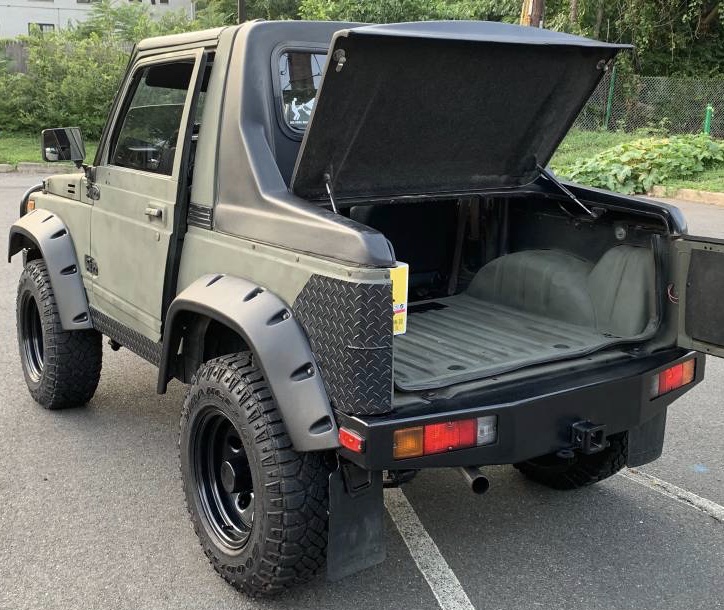 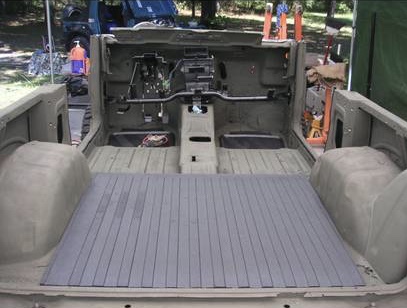 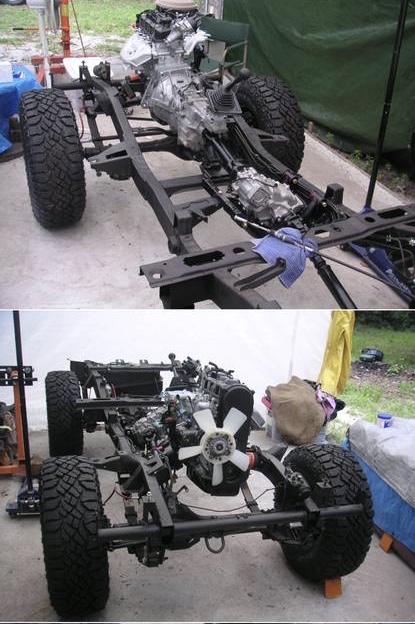 Fast forward to today and Suzuki Samurais are considered a great beginner 4wd due to its simple design and ease of modifications with engine swaps and suspension upgrades so as the 1987 Restomod example presented in this post.  The private seller states that he completed a “nut-and-bolt, frame-off, restomod” of his ’87. No, there isn’t a Chevy LS stuffed under the hood.  This restomod received a transplant of a rebuilt, 0.020 over, 1.6-liter eight-valve, fuel-injected, inline-four donated from a 1994 Geo Tracker. 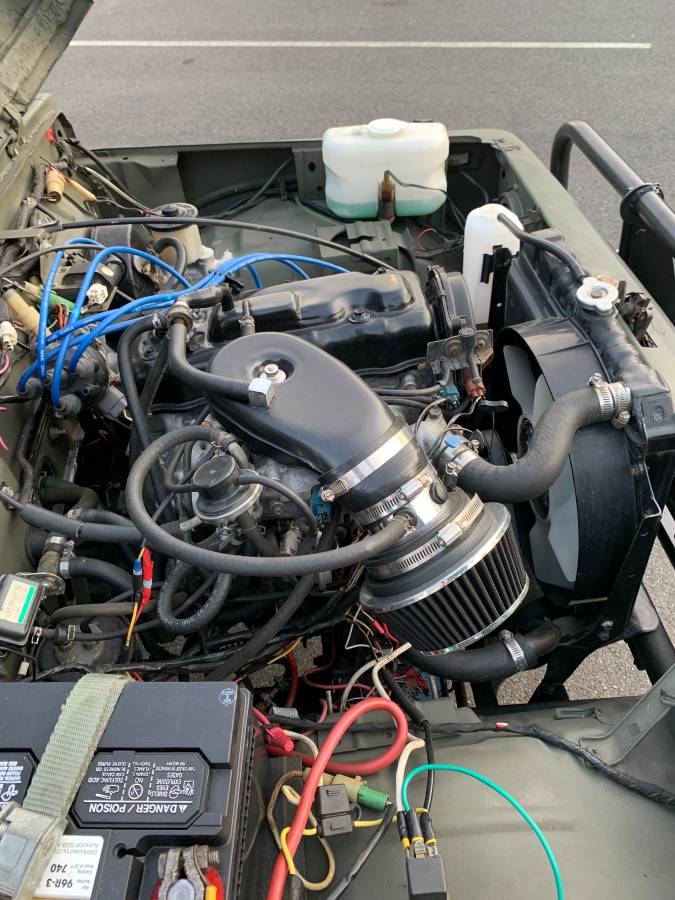 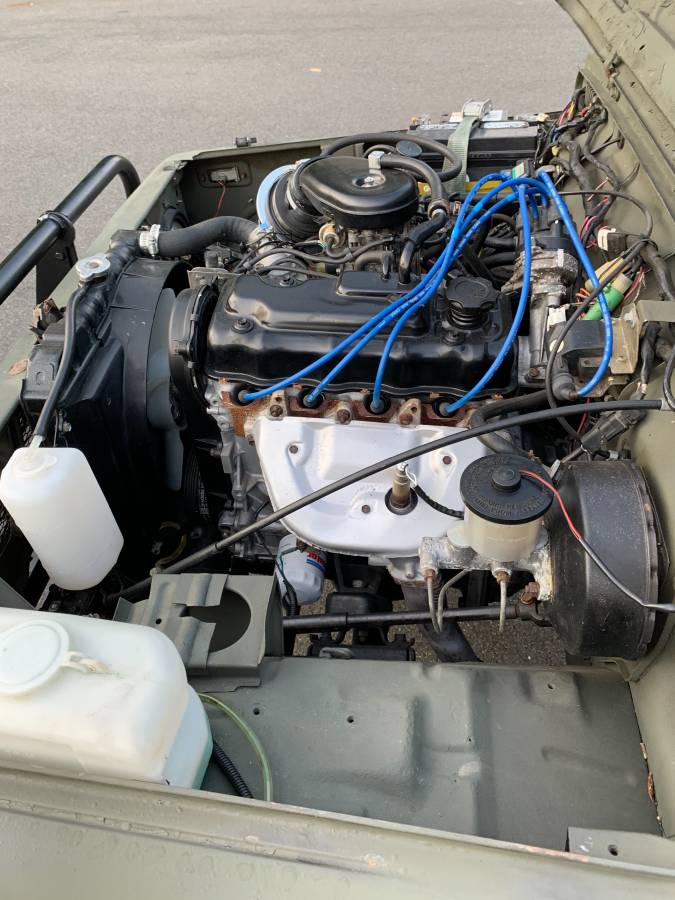 The seller reports he has put 20K miles on his Samurai in the three years since completing the restoration by commuting to campgrounds and hunting camps (that sounds like a lot of hunting and camping to us!) The owner reports he has never “mudded” or traversed higher than six inches of water with his Samurai.  The seller provides a very detailed description of all of the modifications he’s put into this Samurai, so we recommend you read his post to learn more.  This appears to be a well-sorted example that will run reliably anywhere you want to take it and is a great alternative to the sea of Wranglers that typically crowd the trails.  Good luck with the purchase! 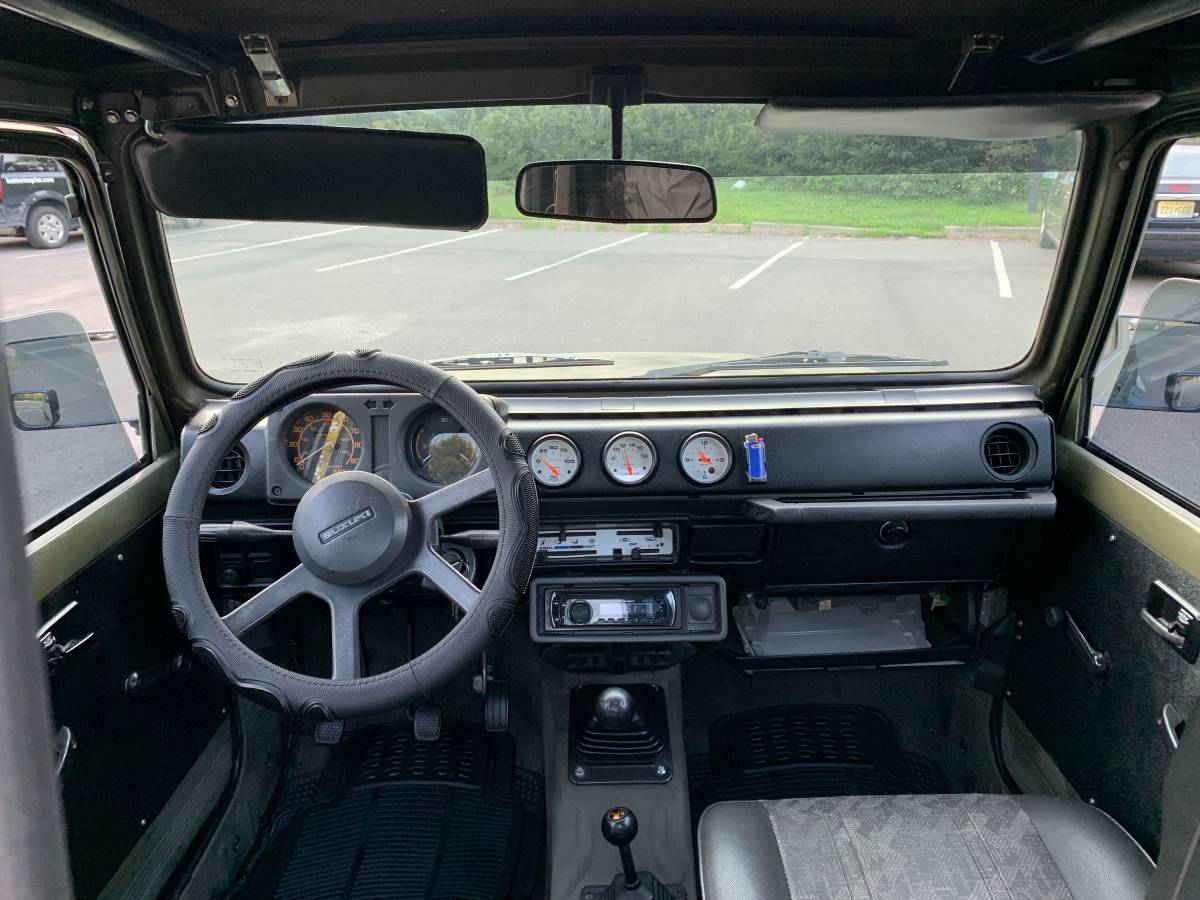 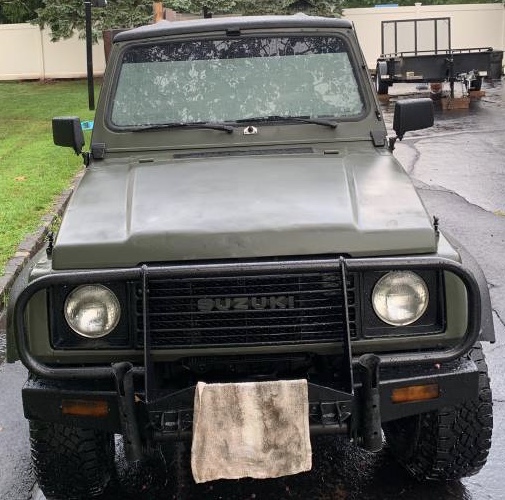 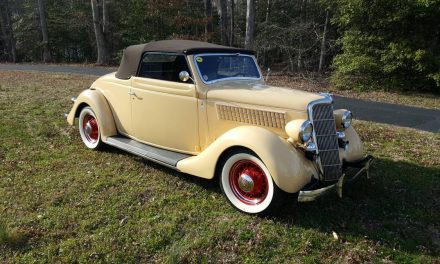 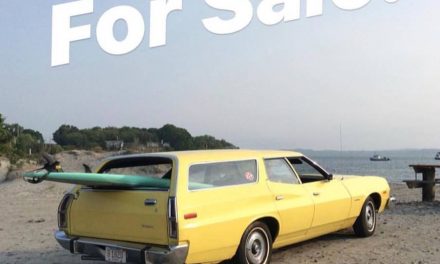 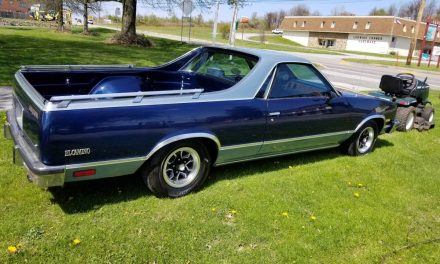 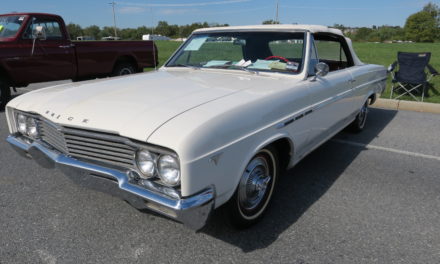