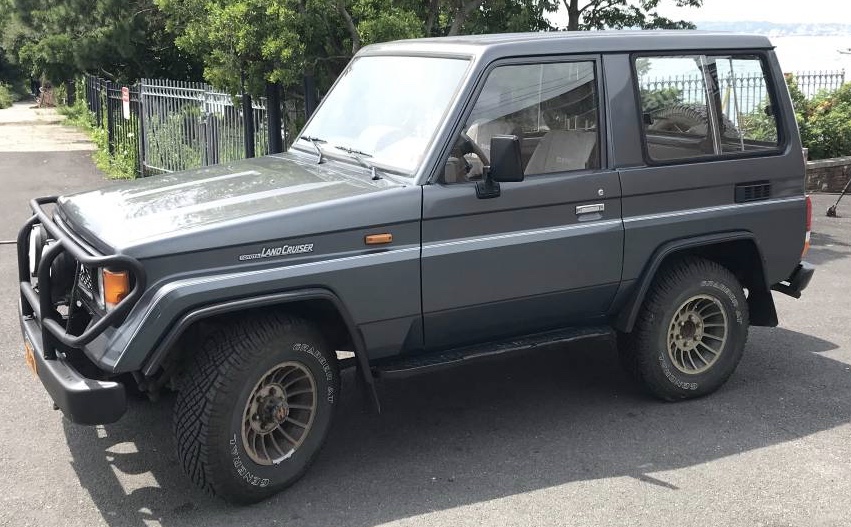 While U.S. car enthusiasts are very familiar with Toyota’s venerable FJ40 SUV, only die-hard off-roading and Toyota fans recognize the LJ70 that replaced it outside of the U.S. after 1984.   Consequently, we knew we had to feature this extremely rare-for-the-US Toyota Land Cruiser LJ 70 which was posted in August 2019 on Craigslist in Williamsburg (Brooklyn), New York for the asking price of $12,500 or best offer. 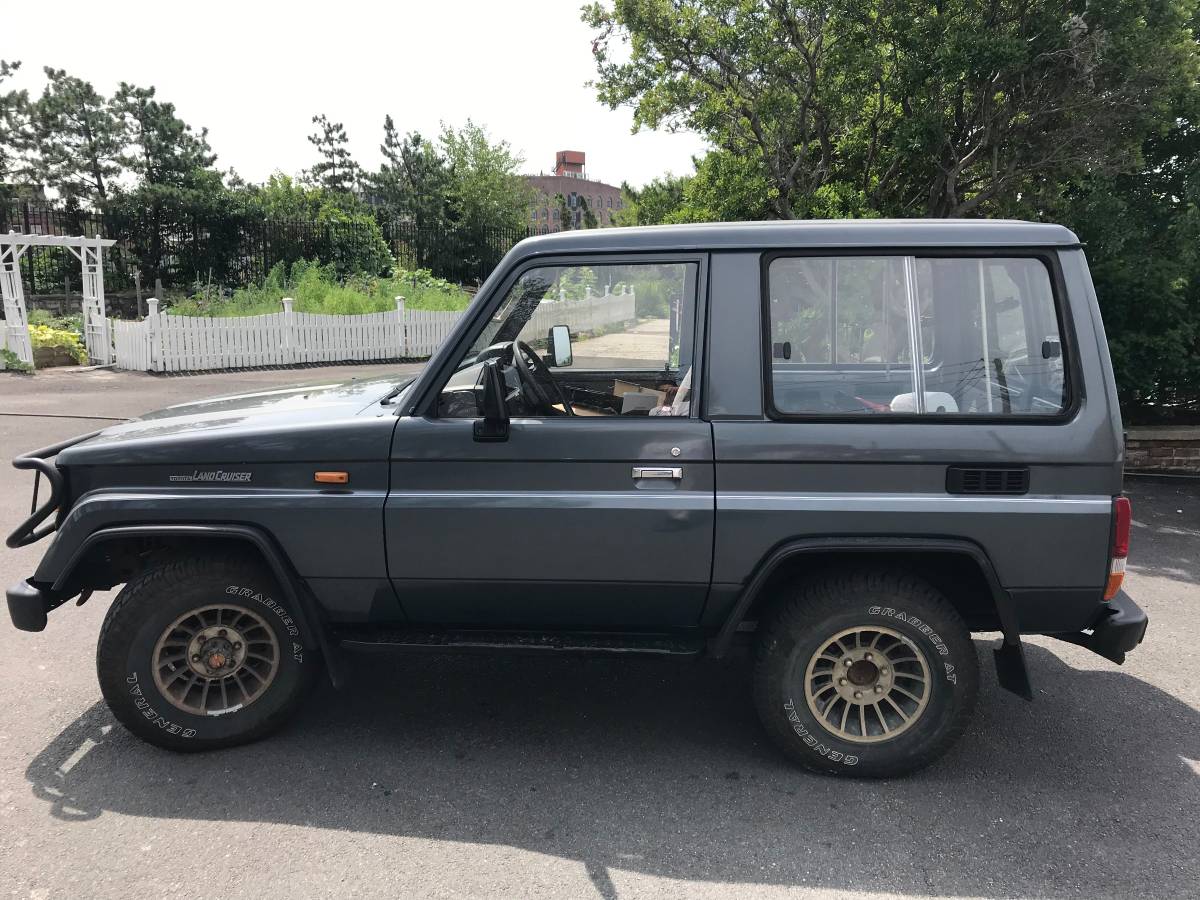 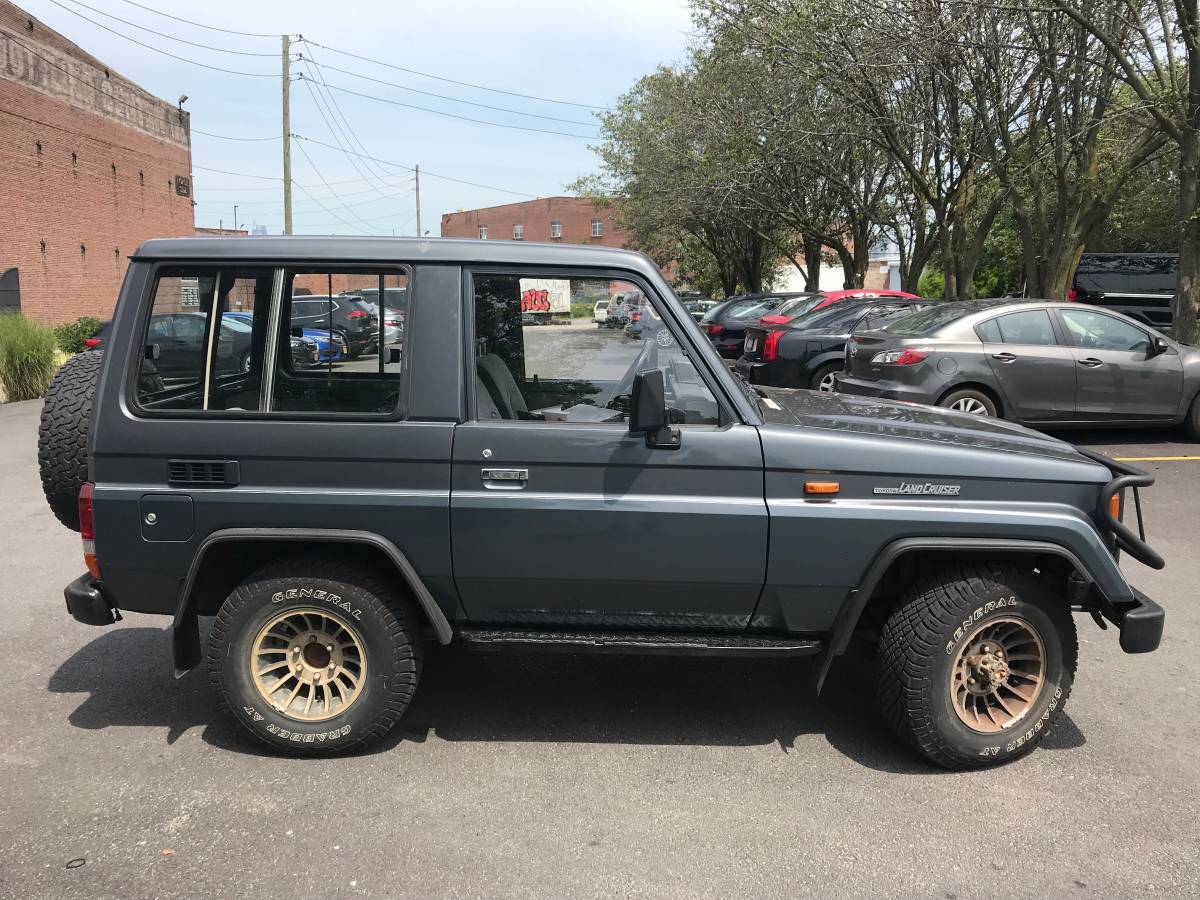 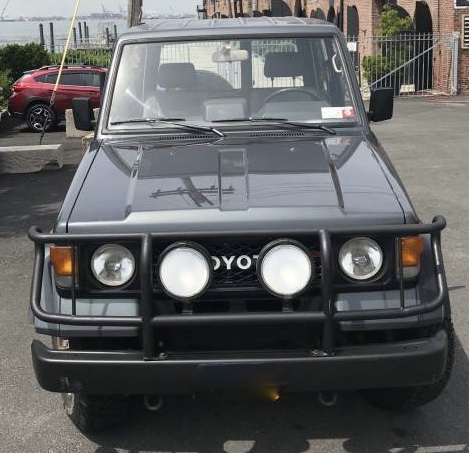 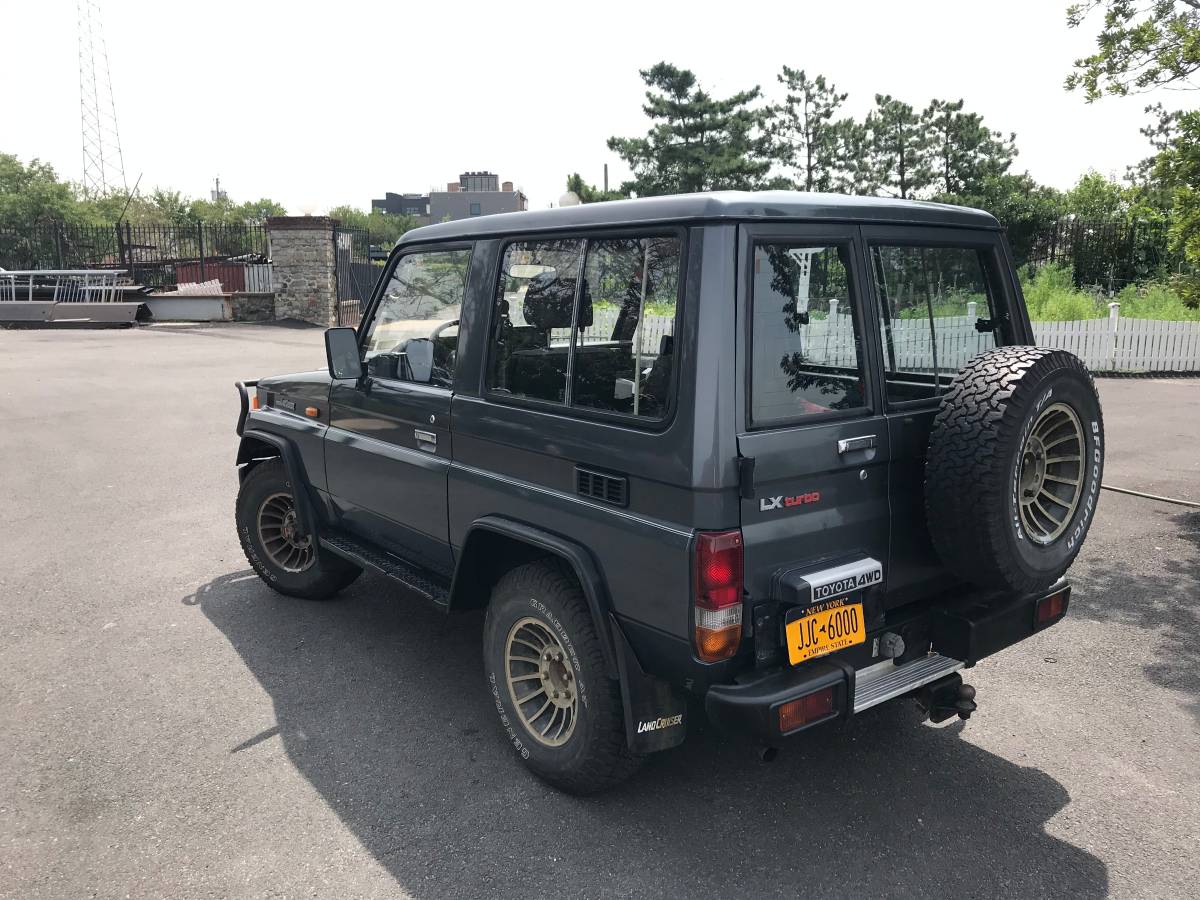 Unlike so many Japanese Domestic Market (“JDM”) imports, it is refreshing to see someone import a left-hand drive vehicle that is easier to drive on U.S. roads.  The seller states that after the first owner imported his LJ 70 from Belgium, it passed all DOT and US Custom inspections and that his Land Cruiser is fully legal to drive in the United States. Noteworthy is that it appears this truck is registered in New York State, so having cleared that hurdle it should not be a problem in any other state. 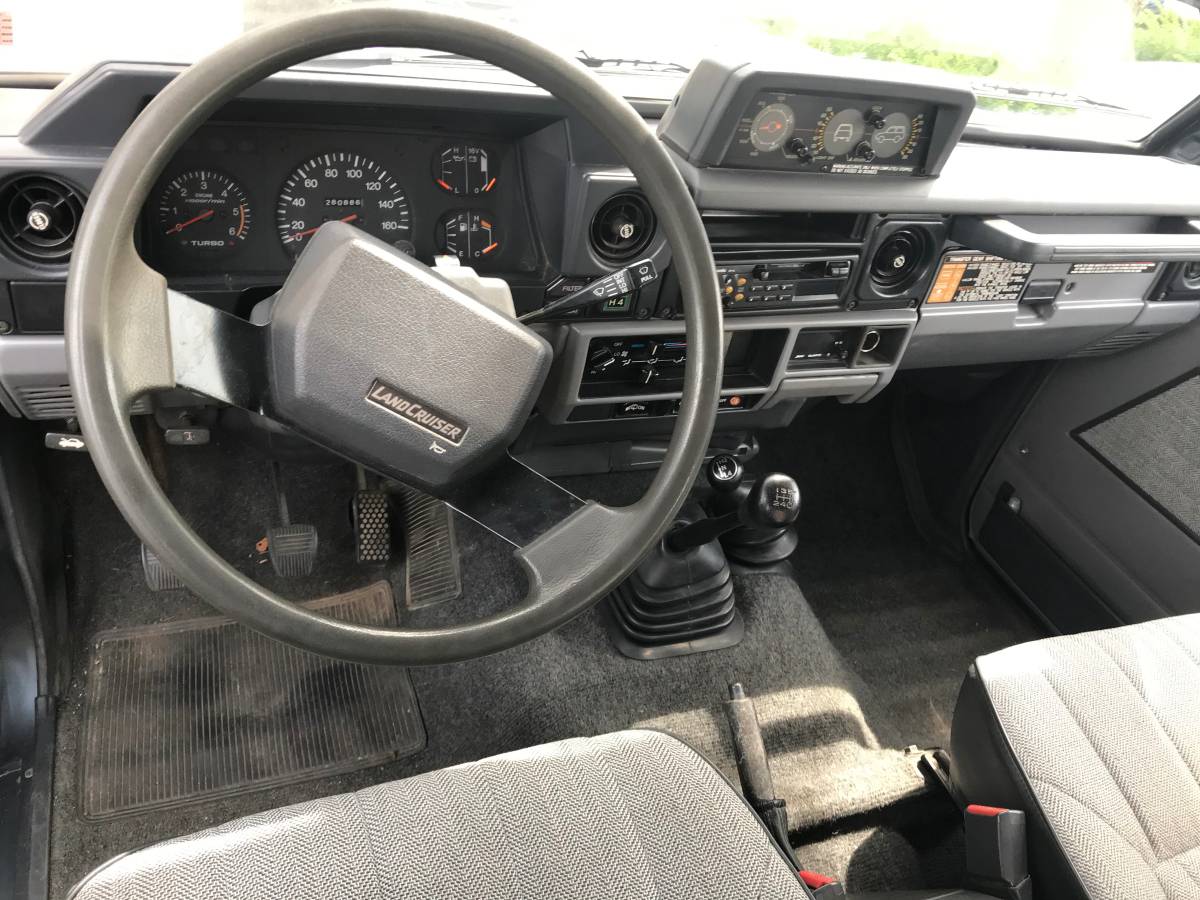 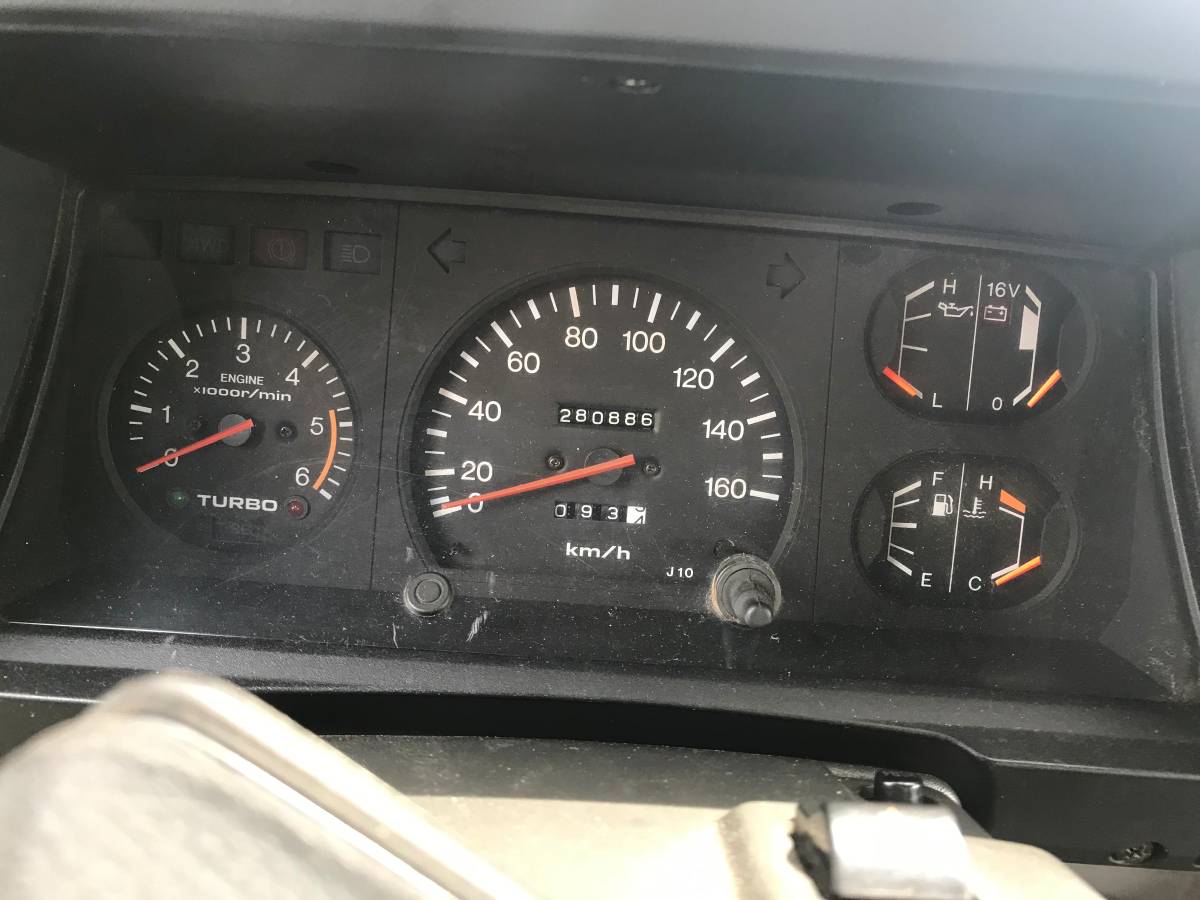 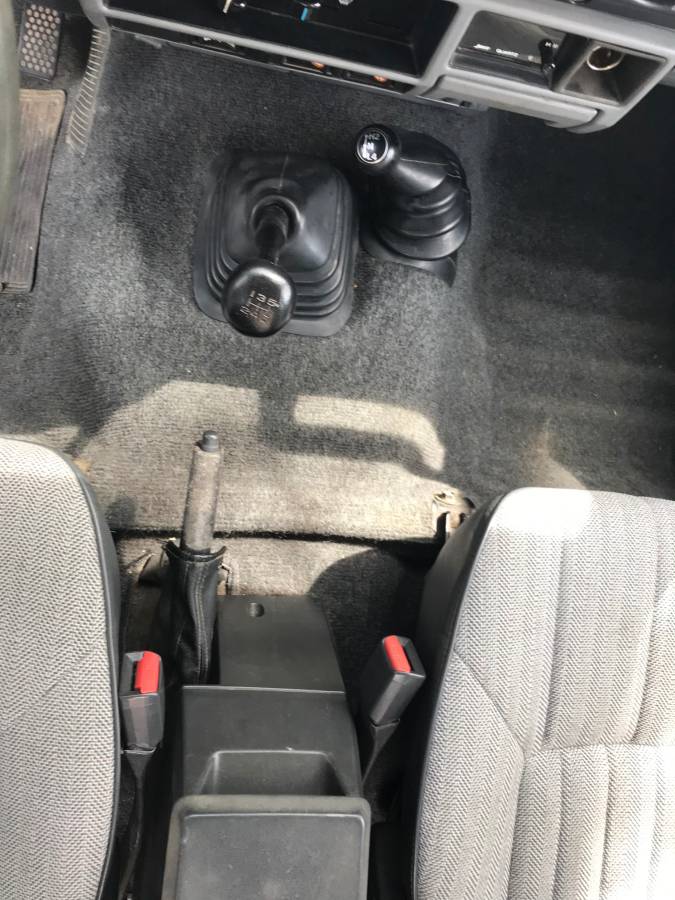 The second owner reports that his Land Cruiser “is in remarkably excellent shape. It drives perfectly and could be a daily driver as is. The body is in incredible shape for a car this old.”  He also notes that his 175K mile LJ 70 has been dealer serviced that included brakes at 111K miles, a timing belt change at 130K miles, and a new clutch at 136K.  While he states the tires are excellent, the first thing we would do is ditch the ugly aluminum wheels for something more modern.  The only cons the buyer will need to deal with are a tear in the vinyl on the upper part of the passenger front seat which the seller claims can be repaired easily by any upholsterer as the fabric itself is in perfect shape.  Additionally, the rear seat is missing, but the seller claims it is “easily replaceable.” 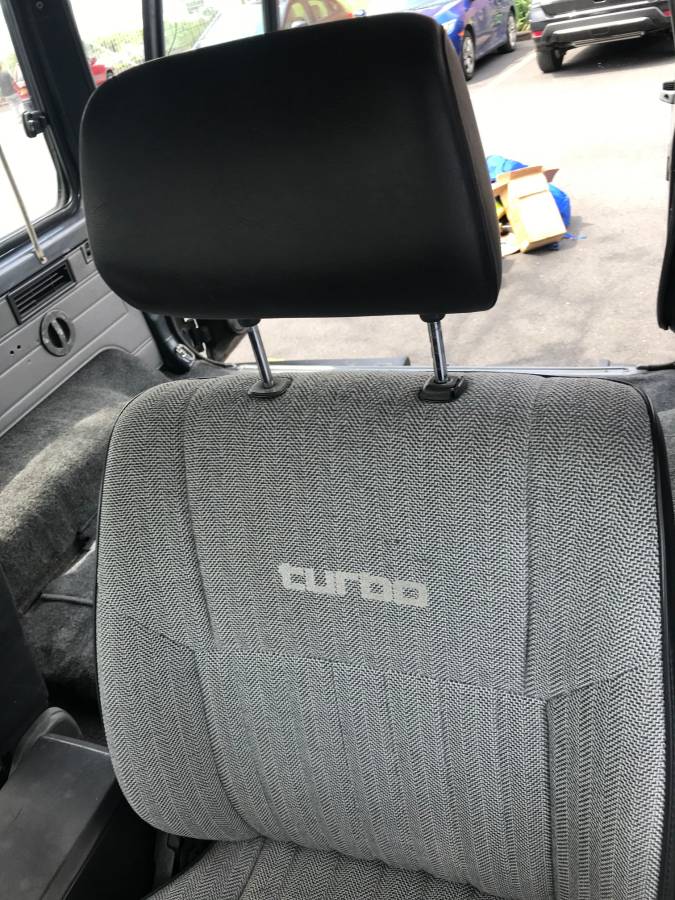 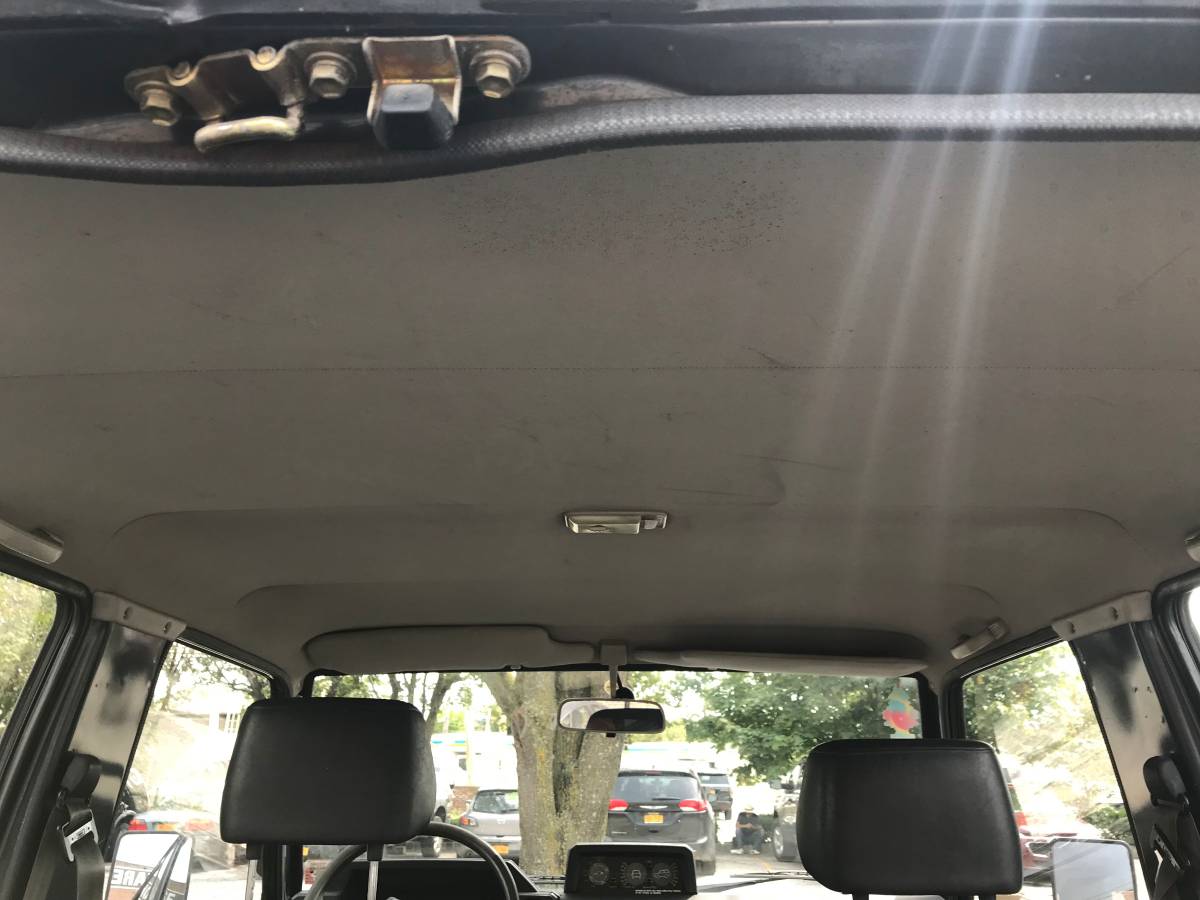 With left hand drive, virtually bullet-proof Toyota reliability, and proven off-road capability, this LJ 70 makes a compelling “dare to be different” alternative to the slew of Wranglers and Land Rovers clogging the trails these days.  Good luck with the purchase! 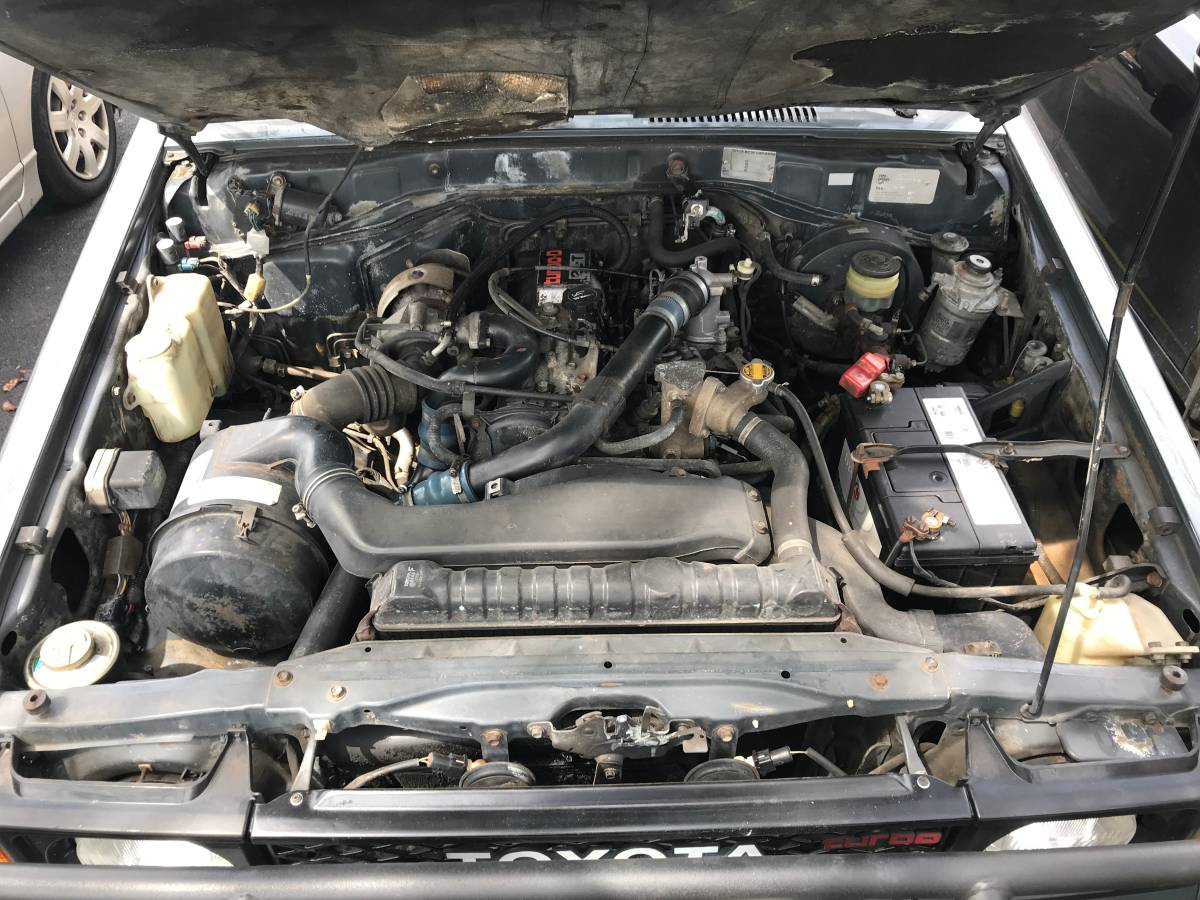 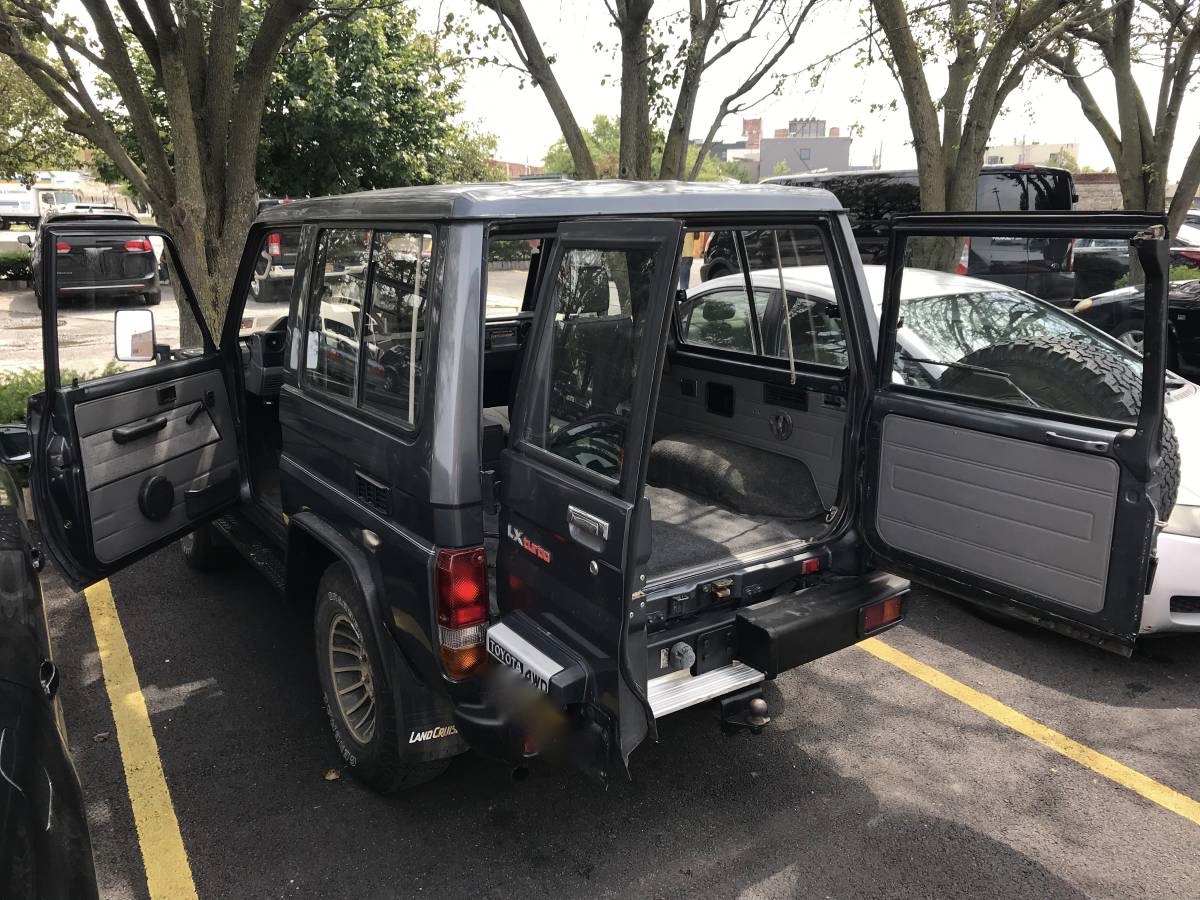