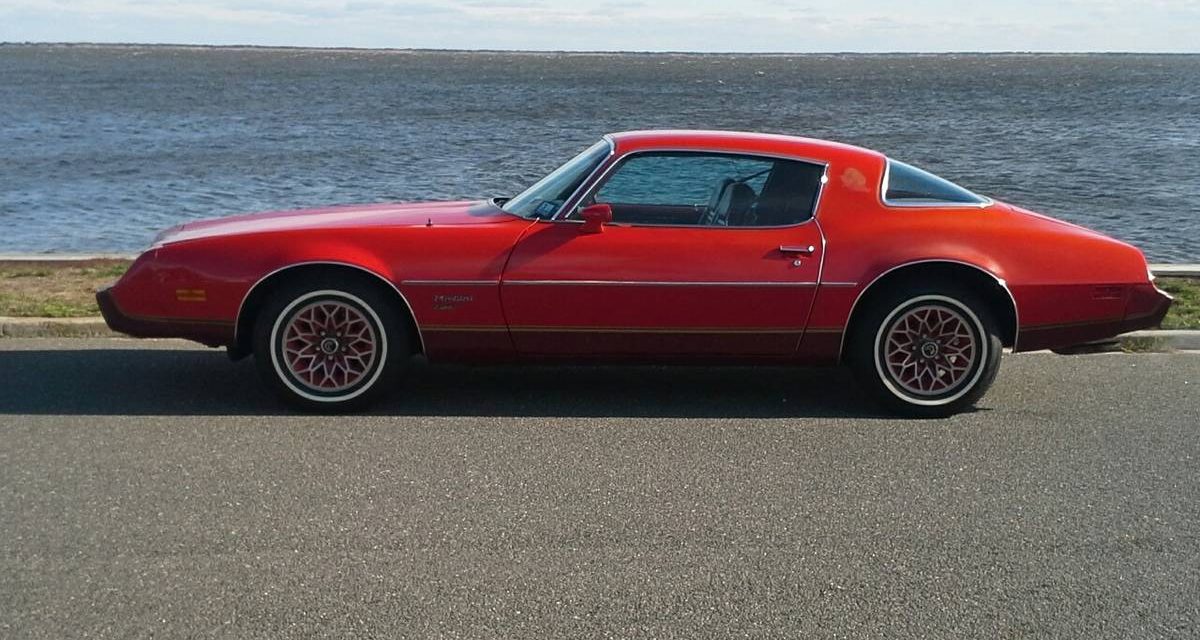 We’ve noticed this pretty 1979 Pontiac Firebird Espirit Red Bird Edition pop up for sale a number of times over the past six months and we’re confused why the private seller can’t seem to find a buyer.  You can find his latest post here on Craigslist in Lanoka Harbor, New Jersey where he continues to ask $9,500 for his Firebird.  Based on the Hagerty Insurance Online Valuation Tool estimate for this car, he seems to have it fairly priced at less than halfway between the #2 “Excellent” level of $14,500 and the #3 “Good” level of $6,800.

By the late 1970s, the popularity of Pontiac’s Trans Am was at its peak, especially as Pontiac was making it well known that 1979 would be the last year for its performance WS6 400 cubic inch engine.  The popularity of the Trans Am continues to overshadow other Firebird offering such as this W68 Red Bird Edition of the Espirit.

The Espirit was a mid-level trim package for buyers who liked the styling of the Firebird but didn’t want the performance of a Formula or Trans Am.  As such, Espirits came standard with the 250 cubic inch straight and optional was Pontiac’s 301 cubic inch V8 such as the one found in this example.  Other cool features that trickled down from the Trans Am include the “Snowflake” aluminum wheels, Formula steering wheel, and engine-turned dashboard.

With 98K miles, this Espirit appears to be a well-documented survivor that carries a straight and rust-free body.  We know personally from earlier unsuccessful posts the seller recently had the front seats reupholstered is the correct vinyl and pattern.  The only thing holding back the interior of his car now is the cracked dash pad.   We love that this car still has its original factory AM/FM/CB radio. 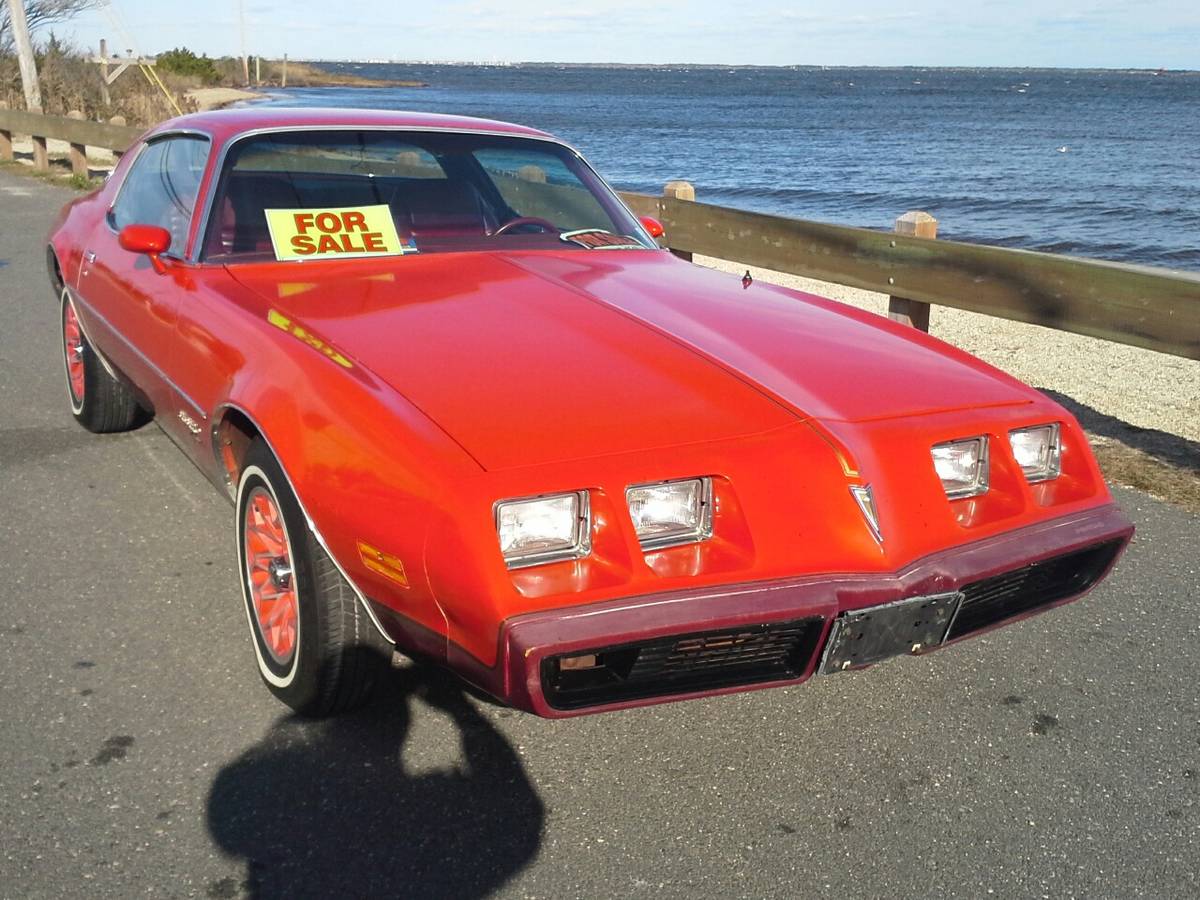 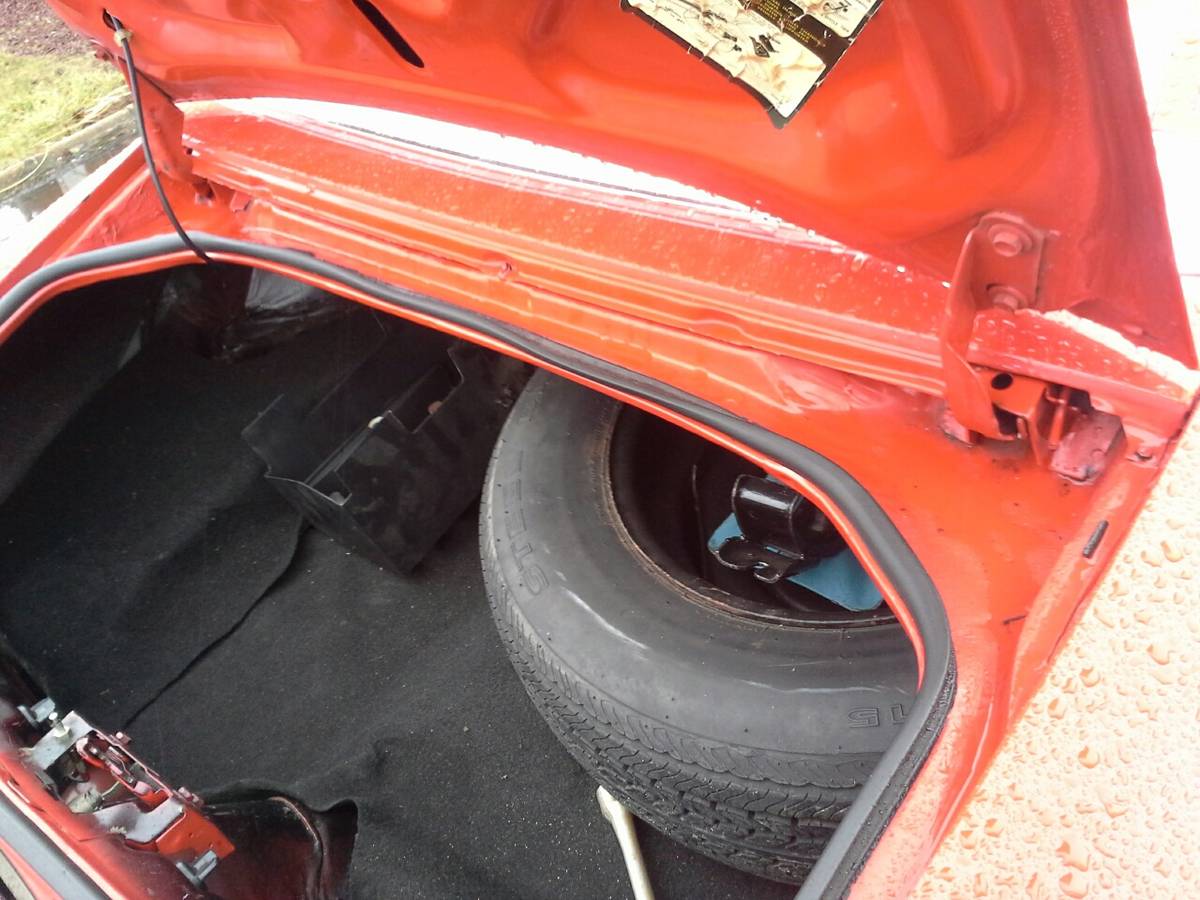 This all-red Espirit makes a nice alternative to the over abundance of black-and-gold Trans Ams typically found these days at car shows and we’d argue Firebird fans would come over to talk to you before the T/A owners!  Good luck with the purchase! 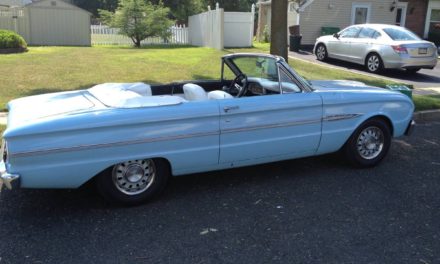 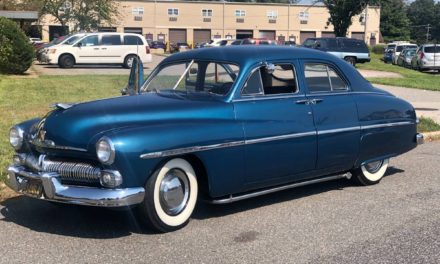 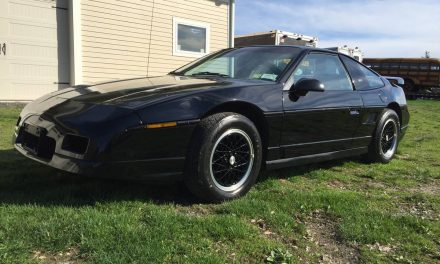 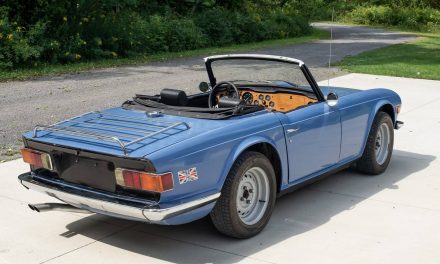