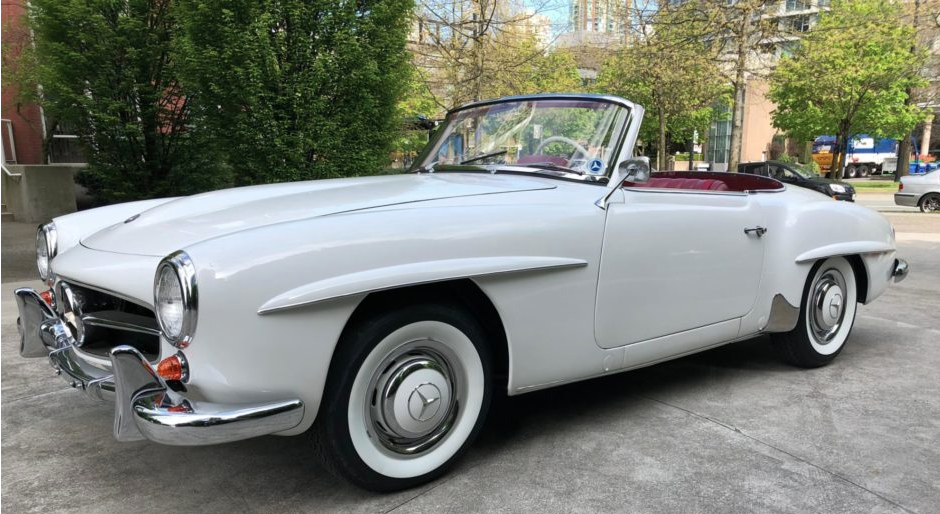 Hemmings Auctions – The Bible Of Bring A Trailer Rejects?

Hemmings Motors News, the self-proclaimed “Bible of the Of The Old Car Hobby Since 1954”, finally launches their competitive online auction site, Hemmings Auctions, this afternoon after four months of speculation.  Smartly deciding to crawl before they walk, Hemmings commences bidding today with three collector vehicles (this dealer-sourced 1977 Pontiac Trans Am, this privately owned 1971 Buick Skylark GS Clone Convertible, and this Gray Market 1983 Toyota BJ42 Land Cruiser) while they show another 15 lots on the site that will start auctioning over the next seven days.  Unfortunately, our first impression leaves us disappointed two ways:  first is that Hemmings Auctions is yet another collector car site that panders to dealers and second, the new site already features former Bring A Trailer failed auction reject. 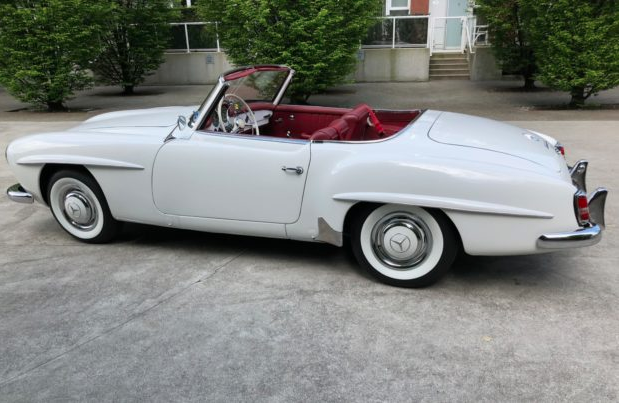 Same car, same picture, yet different auction site: this picture is from Bring A Trailer’s failed auction of this car in late June 2019.

In February, two months before Hemmings announced their online auction plans, we laid out the three reasons why dealers ruined Bring a Trailer.  Consequently, we’re already disappointed Hemmings new site does not highlight whether each collector vehicle is either dealer- or private party-sourced as over 30% of the lots currently posted are offered by the former.  To its credit, Bring A Trailer (“BaT”) is transparent about the type of seller for each lot offered and we believe Hemmings Auctions needs to follow suit.

As far as initial vehicle offerings go, we find it strange Hemmings elected to feature this privately-owned 1961 Mercedes 190 SL (Hemmings since deleted the link – Editor) which will start accepting bids early next week. Why? If you’re a BaT, you may recall the private seller offered his stunning 190SL auction on that site in late June when it the high bid of $72,000 did not meet its reserve (click here to see the car’s post on Bring A Trailer (“BaT”)) Even more puzzling is Hemming’s listing uses the same location and pictures from the BaT post, so they’re clearly not trying to hide it. 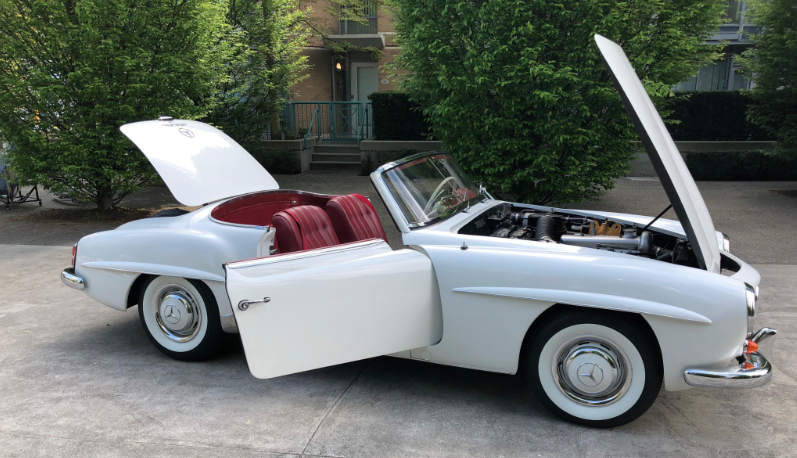 The seller elected to use the same photos from his failed June Bring A Trailer auction and apparently Hemmings agreed to use them.

With so many collector cars available for sale at any given time these days, why would Hemmings decide to use a recent Bring A Trailer reject on just its second week of offerings? We can think of three reasons.

We’re looking forward to seeing how this all plays out as this will serve as an early comparison of how an older classic car will fare on Hemmings’ new site versus the established market innovator Bring A Trailer.  We would love to hear about your first impressions of Hemming’s new auction site and how you think this will all play out. 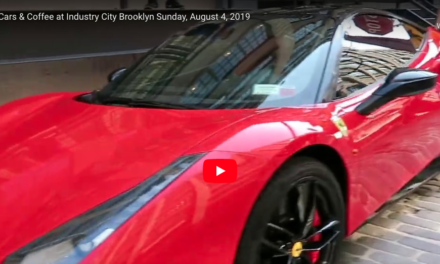 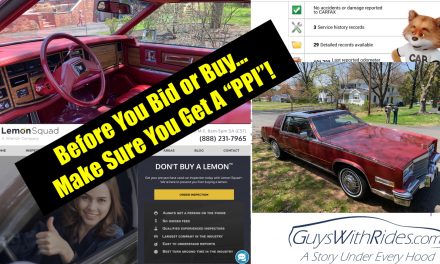 Before You Bid Or Buy, Make Sure You Get A PPI! 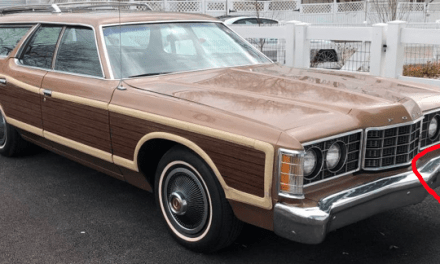 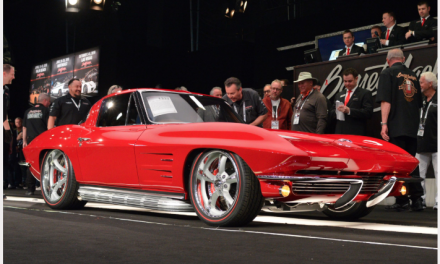