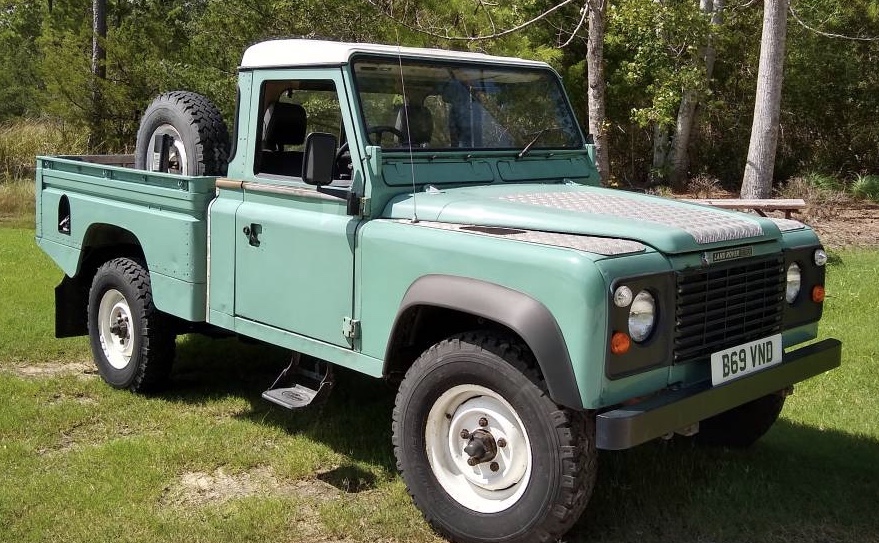 The current caretaker of this 1985 Land Rover 110 High Capacity Pickup (“HCPU”) you can find here on Craigslist in Sneads Ferry, North Carolina calls it the “Ultimate Survival Prepper’s Vehicle” and currently has it listed for $16,500.  For a rough comparison, the NADA Classic, Collectible, Exotic, and Muscle Car Directory lists its “Low”, “Average”, and “High” value range for a 110 Defender Diesel Wagon at $11,750, $47,700, and $68,900, respectively so it appears the private seller has his Landy realistically priced. 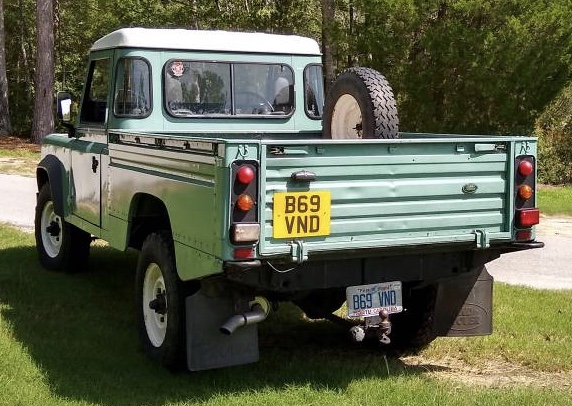 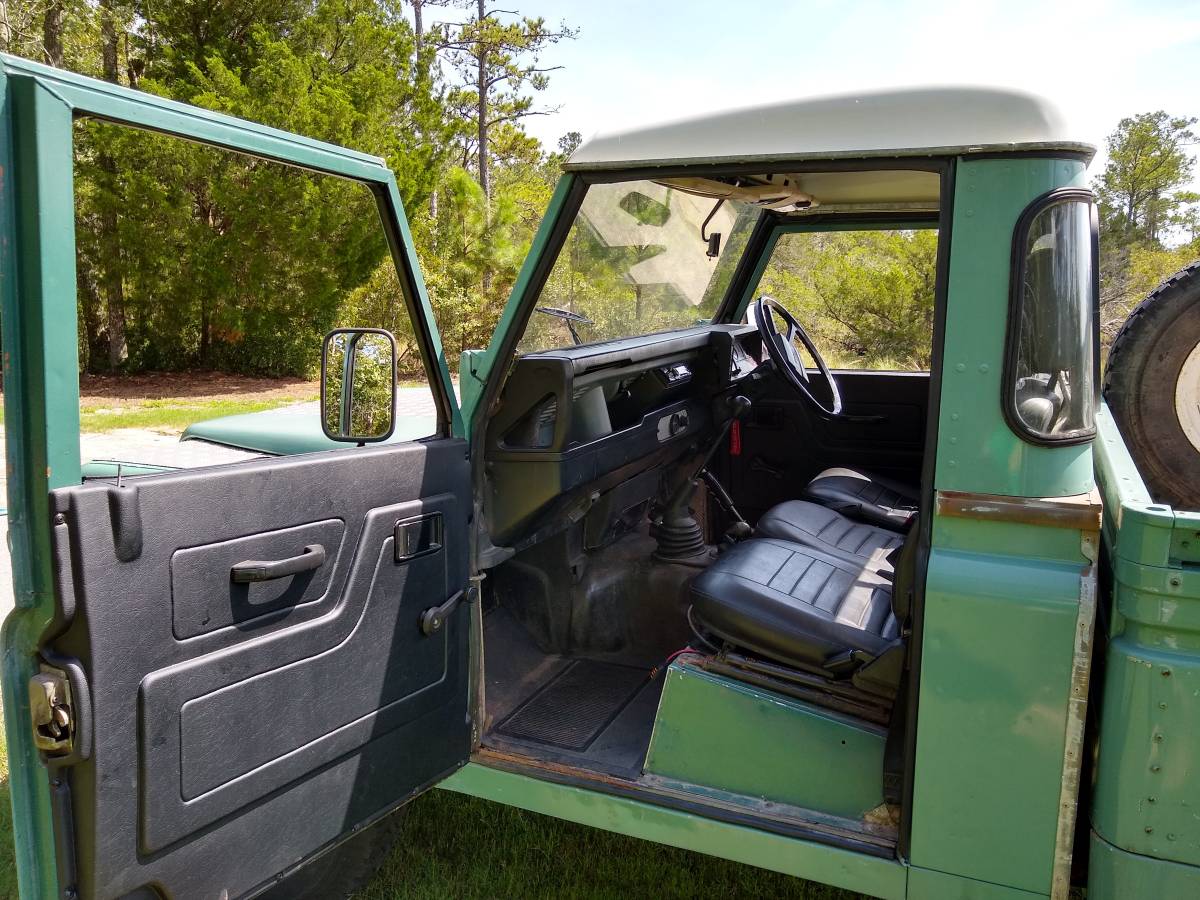 Land Rover replaced its aging Series III model in 1983 with the 110 more commonly known as the Defender chassis.  While styling-wise its very difficult to tell the difference between the 110 and the Series III models, beyond a modernized interior and a taller one-piece windshield, the 110’s suspension now featured coil springs and the four wheel drive layout was now a permanent system derived from the Range Rover that featured a two-speed transfer case and a locking differential. 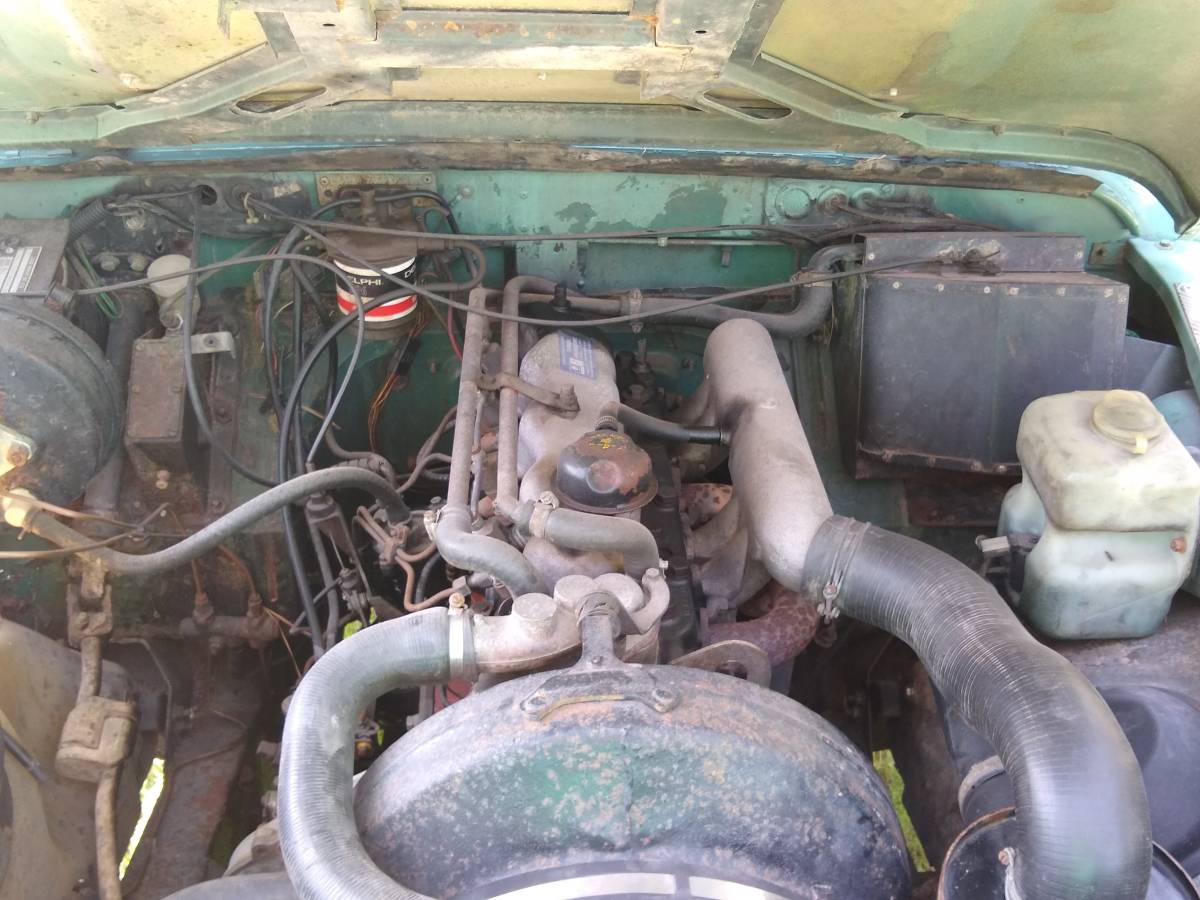 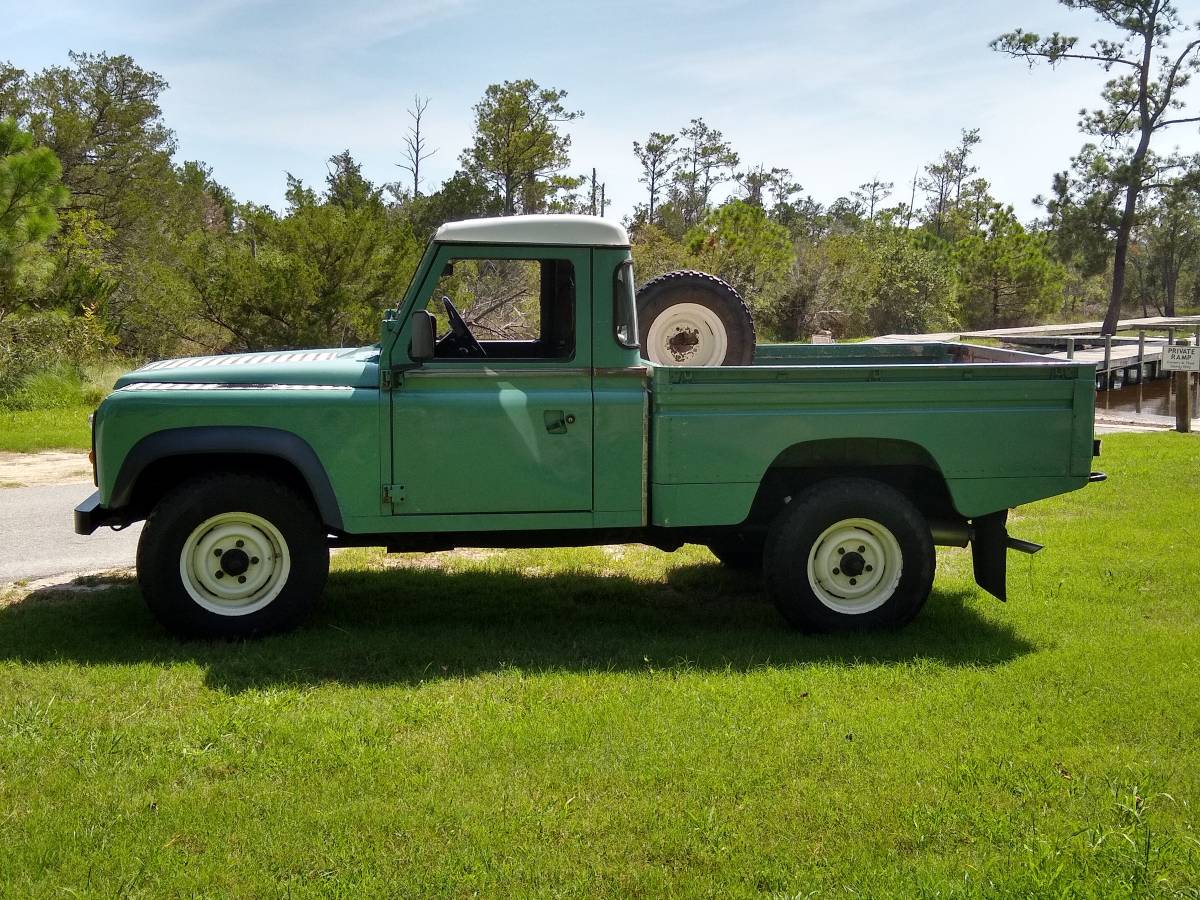 The private seller indicates that his imported 1985 right hand drive 110 is now registered and titled in North Carolina, a clear sign all of the import hurdles have been cleared, however you’ll need to interview him to understand exactly where this example originated from.  The seller reports his HCPU is equipped with the 2.25L naturally aspirated, mechanically injected diesel and has traveled just under 143K miles.  He also states that his 110 has new hydraulic components for both the brake and clutch systems and that the four wheel drive system in his words, “works great.”  We like the bed-mounted spare tire carrier in lieu of the typical hood mounted unit.

Overall, this aluminum bodied example has a nice patina in the right colors that will likely take you wherever you point it while having the ability to haul the stuff you need to bring along.  Good luck with the purchase!