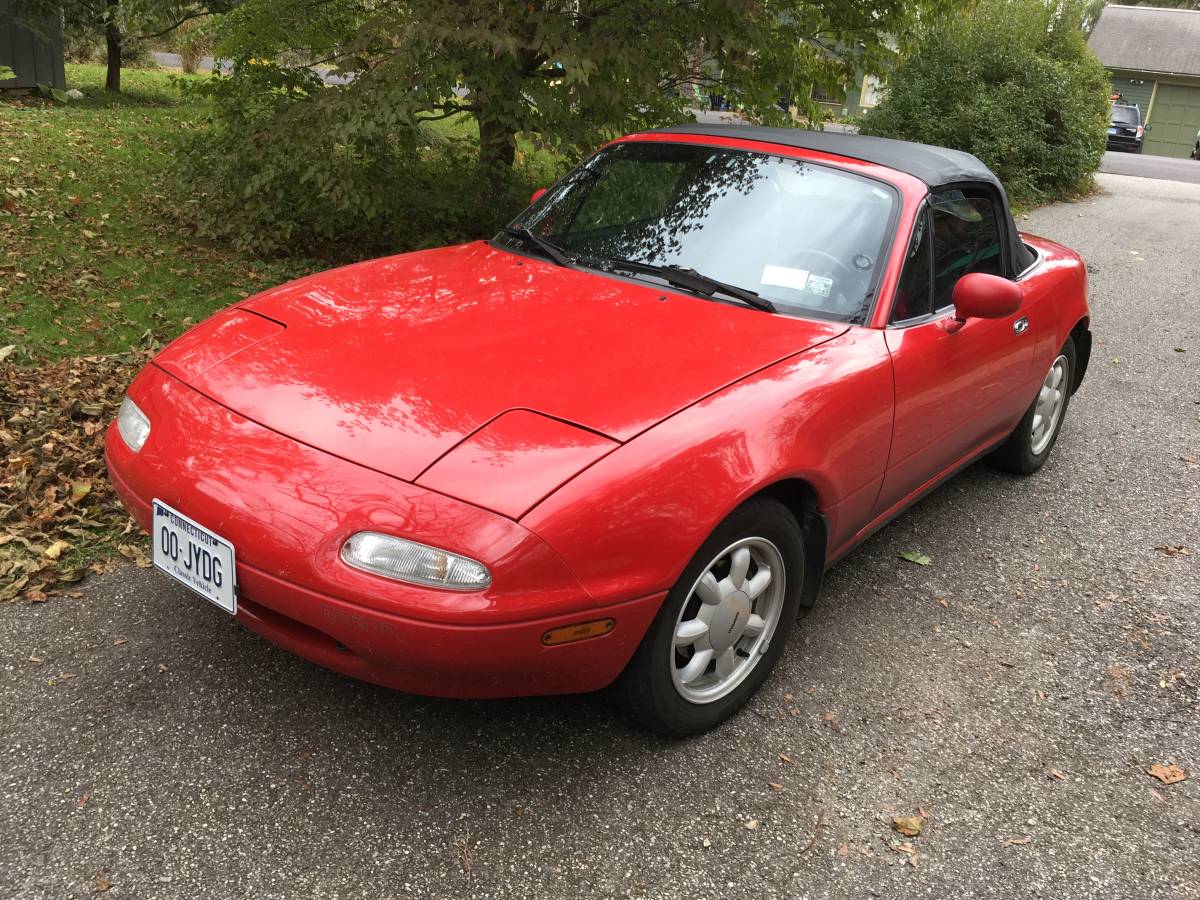 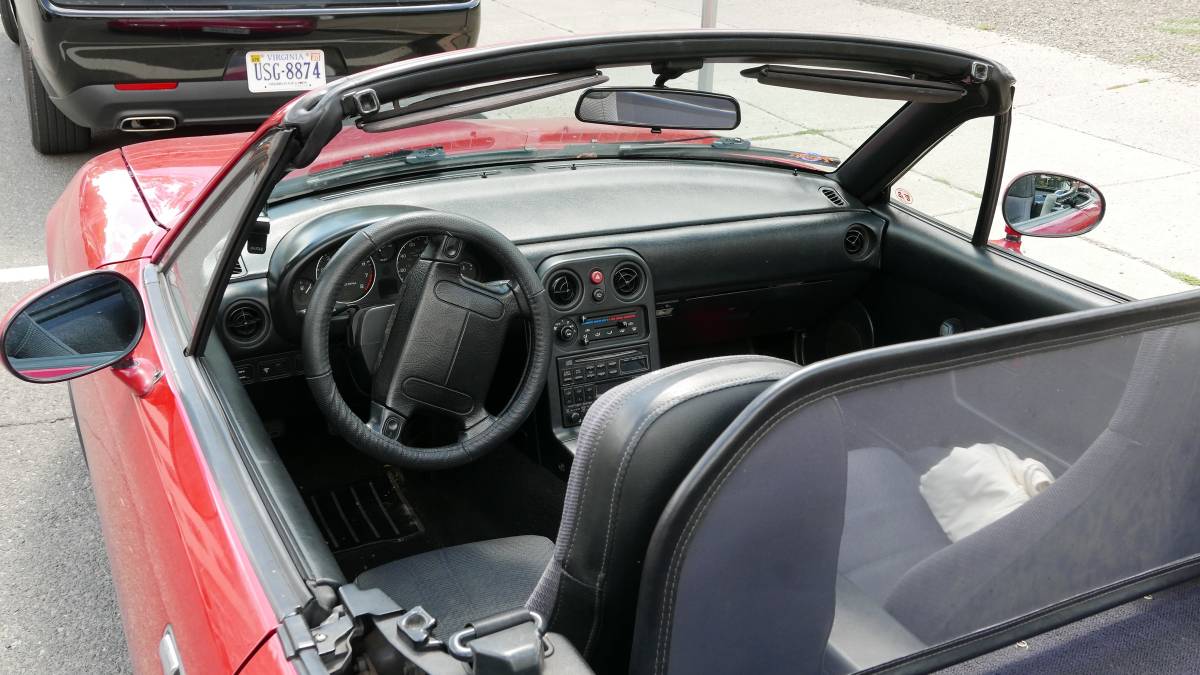 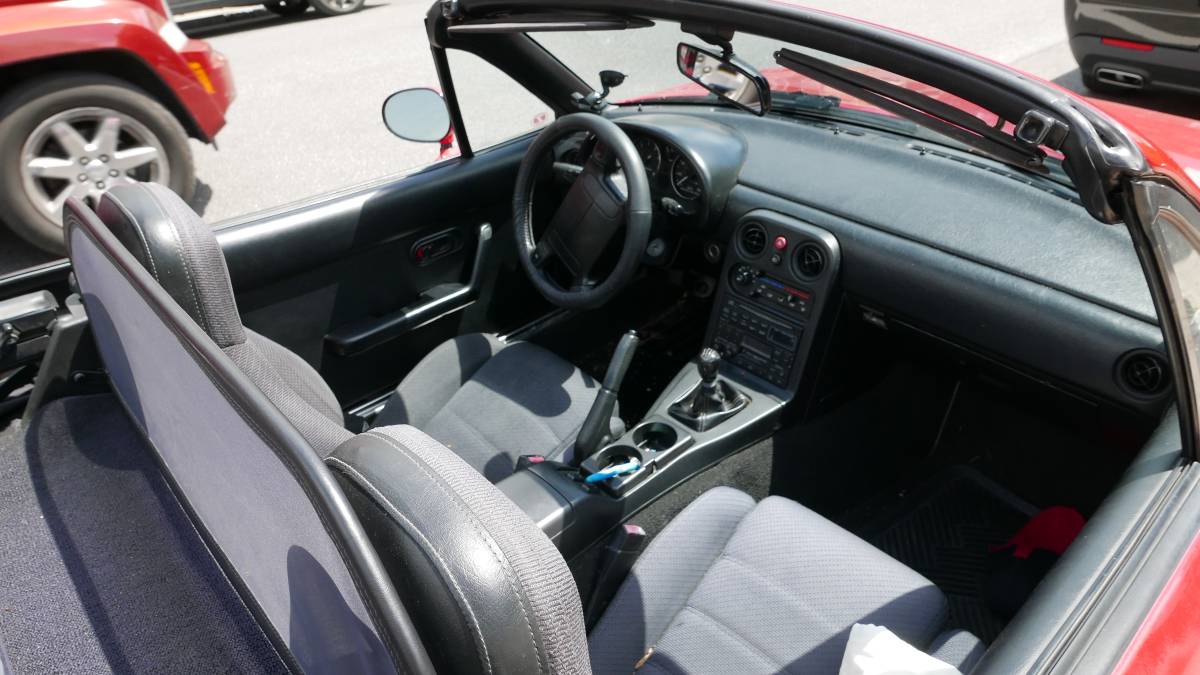 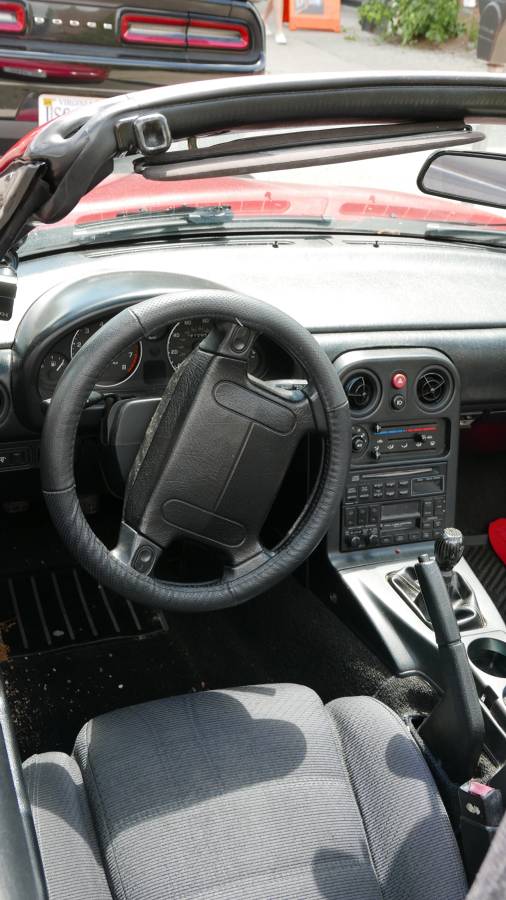 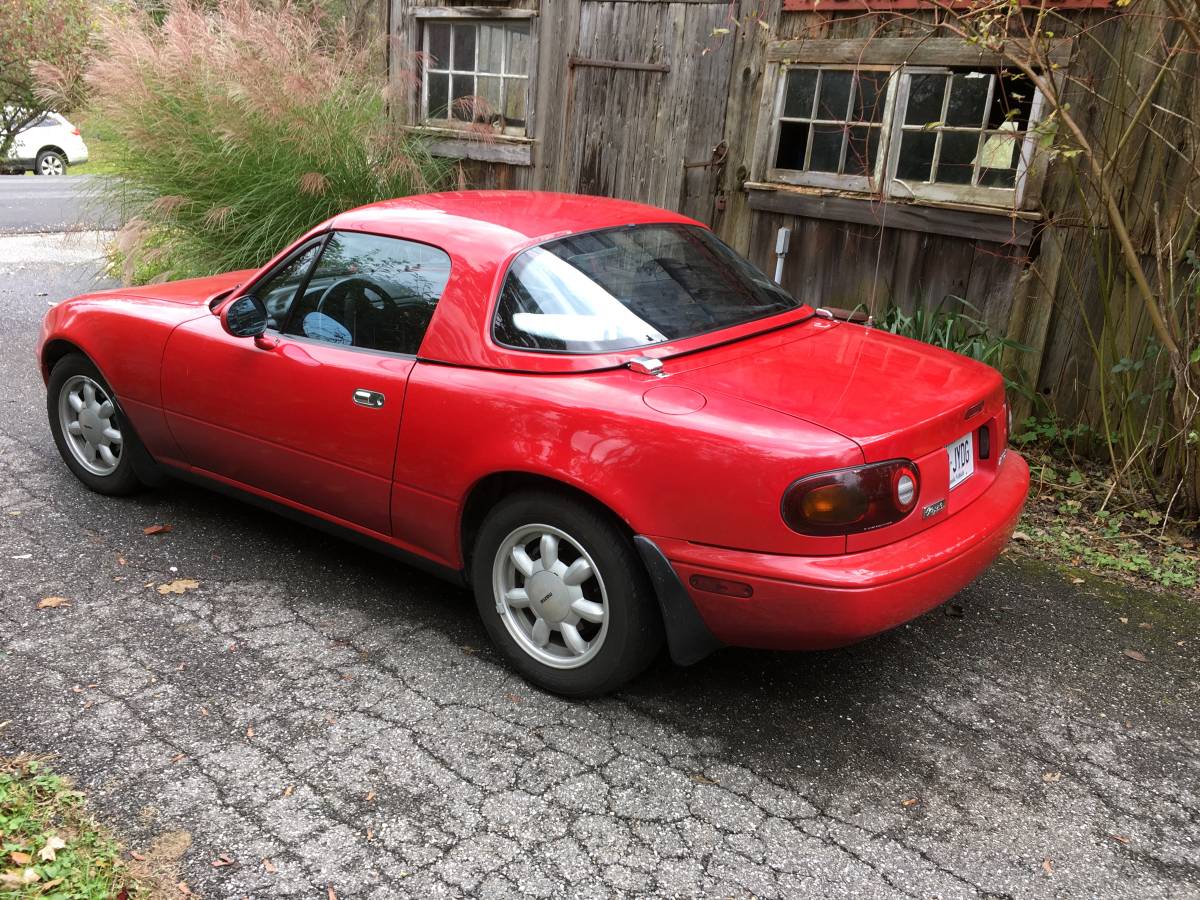 Posted on Tuesday in Sharon, Connecticut on Craigslist is this unmolested, 90k original mile, 1990 Mazda Miata the private seller is currently asking $4,250 for, which based on the Hagerty Insurance Online Valuation Tool the current caretaker has their MX-5 priced $200 less than the #4 “Fair” (Daily Driver) estimate of $4,400.

Mazda rocked the automotive world at the Chicago Auto Show in February 1989 with its new MX-5 sports car featuring a base price of under $14,000.  After a nearly ten-year gap left when British Leyland packed up MG and Triumph in 1980, Mazda took a gamble that consumers were still interested in two-seat classic sports cars as long as they came with better reliability, tops that sealed passengers from the elements, and a great driving experience.  Mazda succeeded at all three and the first generation “NA” Mazda was a huge sale success. Thirty years on, the first generation Miata has proven to be a very reliable car, whether used on the street or the track.  Consequently, it’s getting harder to find unmolested examples such as the red example featured here.

The current caretaker states their 90K original mile Miata came equipped with the First Year Deluxe Package which included several power options in addition to the factory hardtop.  They report that while their Miata “runs unbelievably well” and has “no rust”, the air conditioner will need to be worked on.  In addition to being unmolested and very clean both inside and out, the seller states they have the original sales papers from 1990.  Its not clear whether this example is being sold by the original owner, so it will be a bonus if you find out it is.

The original Miata may not be the fastest car to drive, but its simply a rewarding joy to take one out on a back road on a sunny Fall day.  This car has a lot of life left in it and even when something is needed, these remain inexpensive cars to repair.  Good luck with the purchase! 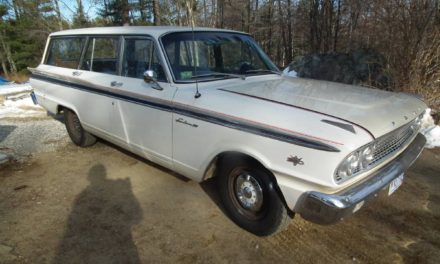 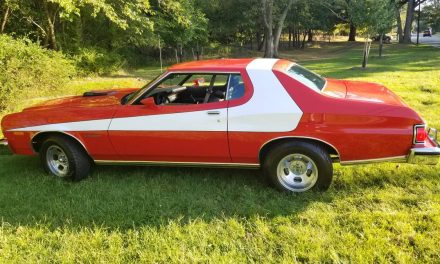 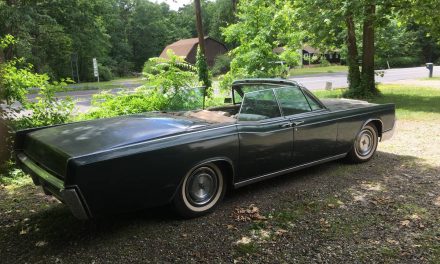 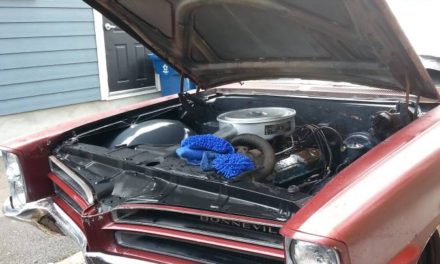