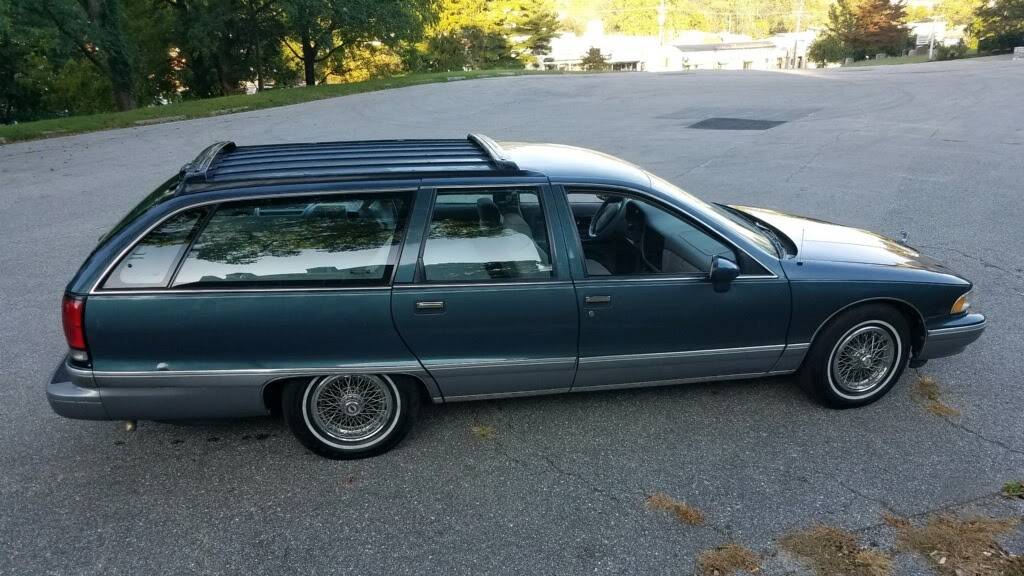 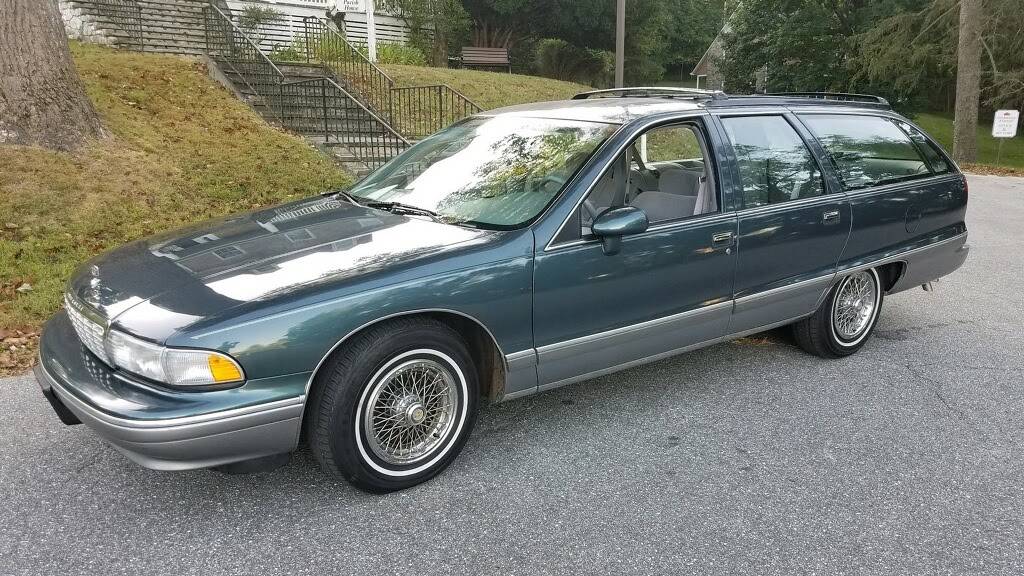 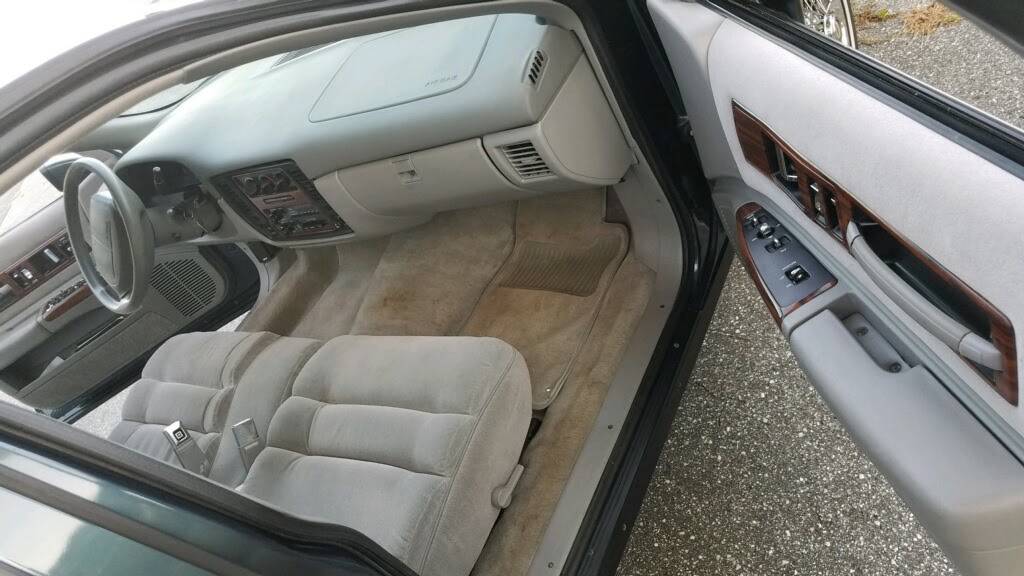 Updated last week is this 1994 66K original mile Chevrolet Caprice for sale here on Craigslist in Lutherville, Maryland where the brief second owner is currently asking $4,650 for it because wife doesn’t like station wagons.  The NADAguides online valuation tool currently lists their “Low”, “Average”, and “High” value range for these station wagons at $1,650, $3,475, and $4,950, so it appears the current caretaker is sincere in trying to sell this Caprice rather than making a quick flip.

Chevrolet produced the fourth generation Caprice from 1991-1996.  While MotorTrend gave its Car of the Year award to the Caprice at launch, many consumers did not like the rounded aerodynamic styling and often referred to it as a beached whale (“Shamoo” was a popular nickname at the time).  Consequently sales suffered in the early years.  Giving a boost in 1994 to the Caprice Wagon was a standard detuned version the Corvette’s LT1 350 cubic inch V8 putting out 260 horsepower and 330 pound-feet of torque.  These engines respond to all of the modifications readily available in the aftermarket, so these wagons now enjoy a cult following as sleepers.

While the seller is clearly enamored with his light metallic blue 66K mile Caprice that’s been garaged kept its whole life, his wife was “appalled” with his choice, so now he’s offering it for sale. As far as maintenance, the seller states the original owner maintained it “like your engineer grandfather wanted it to last forever. and needs nothing mechanically.  Cosmetically, the seller reports the blue colored interior has cloth seats front and back and the headliner are all very nice shape, without rips or worn patches. The dashboard, door panels, and seats are not cracked and also appear in good shape.  The only thing we notice is the light blue carpeting appears to be discolored from use.  On the exterior, the seller reports only minor ding spots in the right front fender, minor scuffs on front and rear bumpers and a paint fade area on hood.

They simply don’t make full size, nine passenger wagons anymore and while once considered uncool, they are becoming a hot commodity, especially LT1-powered versions such as this Caprice.  Whatever direction you decide to take your new Caprice, good luck with the purchase! 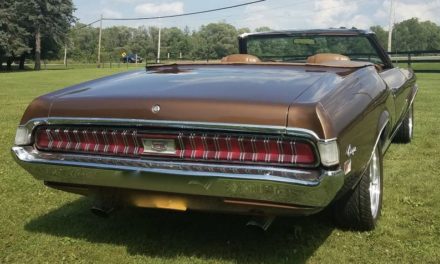 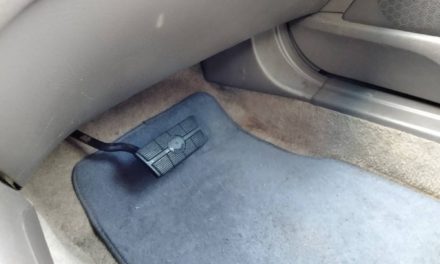