It’s More About The Story 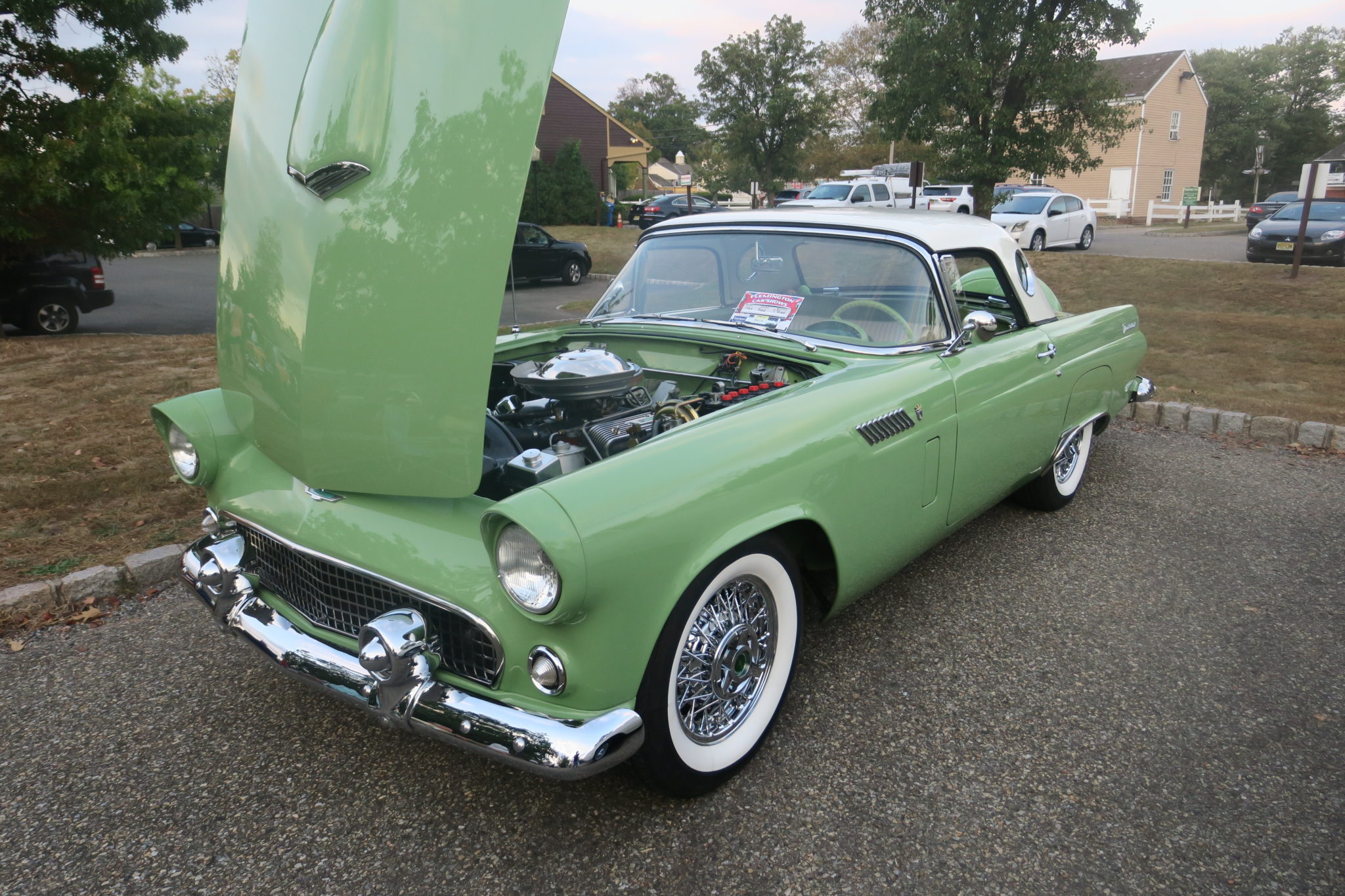 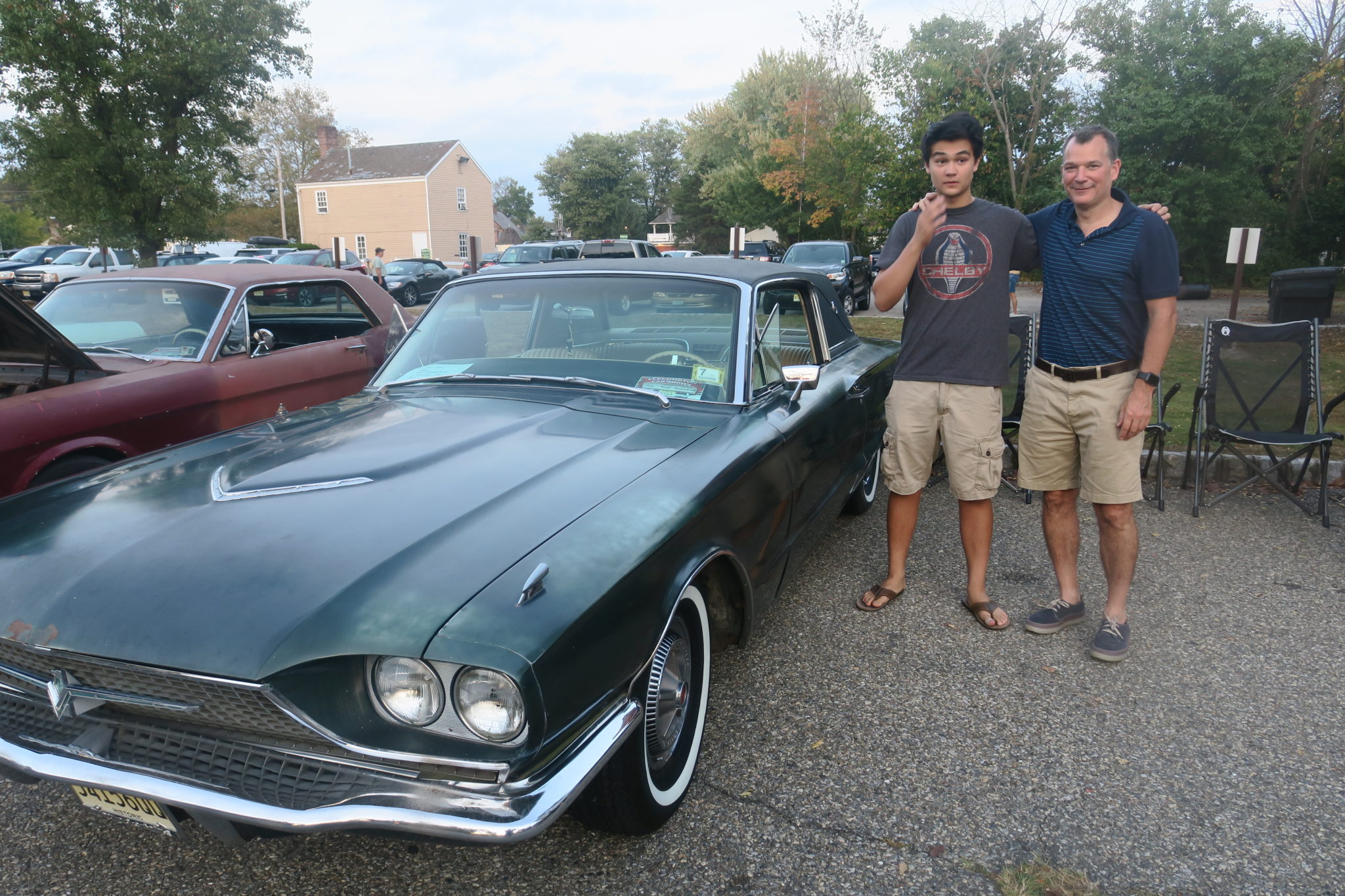 A Tale of Two T-Birds:  The caretaker of the Concours Quality 1956 Sage Green Convertible purchased it already restored two years ago.  The Father and Son owners of the Patina’d 1966 Dark Green Landau worked together in their garage to make it road worthy again.  Which one has the better story?

We created the Guys With Rides website with the firm belief every car tells a story. Who owned it? Where did they drive? What memories did it help create?  We truly believe there is a story under every hood.  While we enjoy looking at Concours-clean collector cars (regardless of whether they are low mileage originals or lovingly restored examples), the history of the car is more important to us than its current condition.  We found a car’s condition versus its story in conflict at a recent car show.

With no criteria or guidance provided, we were recently asked at a car show to pick a winner from a group of three classic Ford Thunderbirds in attendance to receive a “Feature Car” trophy.  The three T-Birds to choose from included a beautifully restored 1956 Sage Green “Baby Bird” the current caretakers purchased two years ago, an authentic and immaculate 1962 Sand Shell Beige Sports Roadster “Bullet Bird” we coincidentally featured in July as our latest “Guys With Their Rides 5” post, and a nicely patina’d 1966 Ivy Green Landau Coupe.

As we toured the cars, we found on the radiator of the ’55 the current caretakers placed a small three-ring binder providing a nice picture documentation of the full restoration at what appeared to be a professional shop.  With the restoration completed by professionals and the two-year caretakers not providing any other information, we did’t have much to go on other than acknowledging it is a beautifully restored example.  Read our article on the aforementioned ‘62 Sports Roadster and we would not blame you if you thought we’d want to give that Thunderbird the trophy. We didn’t.

Early at the show, we watched a father and two sons drive and park their ’66 Thunderbird Landau.  With all of the criticism saying young kids aren’t interested in the old car hobby, we were pleased to see these sons spending time with their father.  When I introduced myself to the family, I learned from the father, Keith, they bought the ’66 Landau as his elder son Ethan’s first car.  Now 16, Ethan learned a lot helping his father returning their T-Bird to roadworthy condition.  Additionally, Keith’s eldest son took it upon himself to polish what is left of the ivy green paint.  One day, Keith arrived home from work to find Ethan troubleshooting their T-Bird’s voltage regulator, not with his laptop searching on the web, no, he was using a traditional hard bound shop manual!  We loved hearing this story and even though this Thunderbird remained a driver-quality car with a clean patina, it was the T-Bird we wanted to award the feature trophy.  Just like having trophies in categories such as “best engine” or “furthest traveled” with no criteria provided by the show organizers, we decided to award the trophy based on the best car story.  That’s when things at the show turned dark.

When I communicated the Thunderbird we wanted to award the trophy to, the organizers looked at me with disdain, sarcasm, and disrespect for my knowledge of cars and the hobby.  While I tried to explain my position, the organizers would have nothing of it as they were set on giving the trophy to the pretty car with the paid restoration rather than to a driver car a family put back on the road together.  Needless to say, the Guys With Rides team was over-ruled and the pretty car won.

What are your thoughts?  Please feel free to agree or disagree and get the conversation started below. 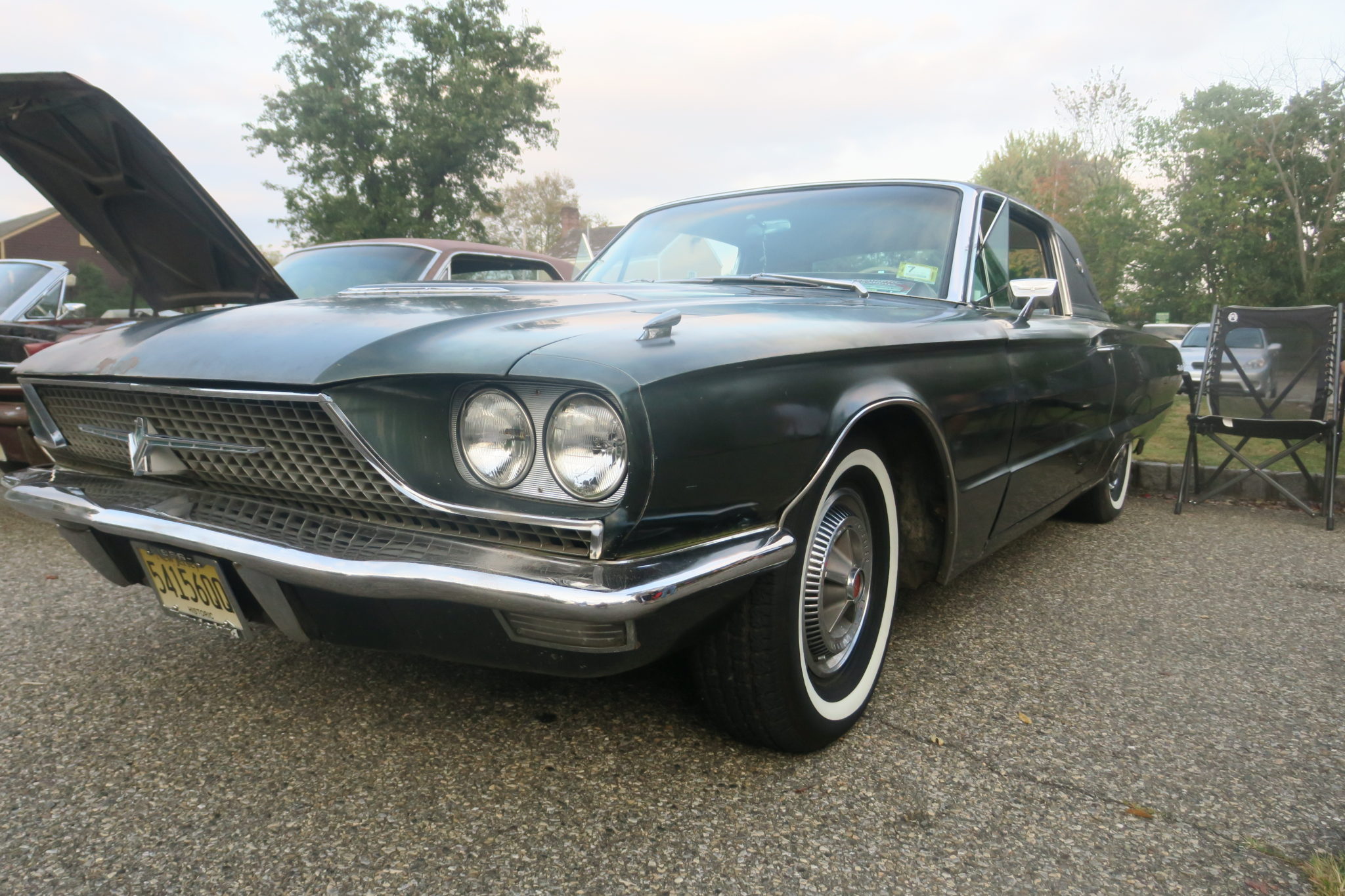 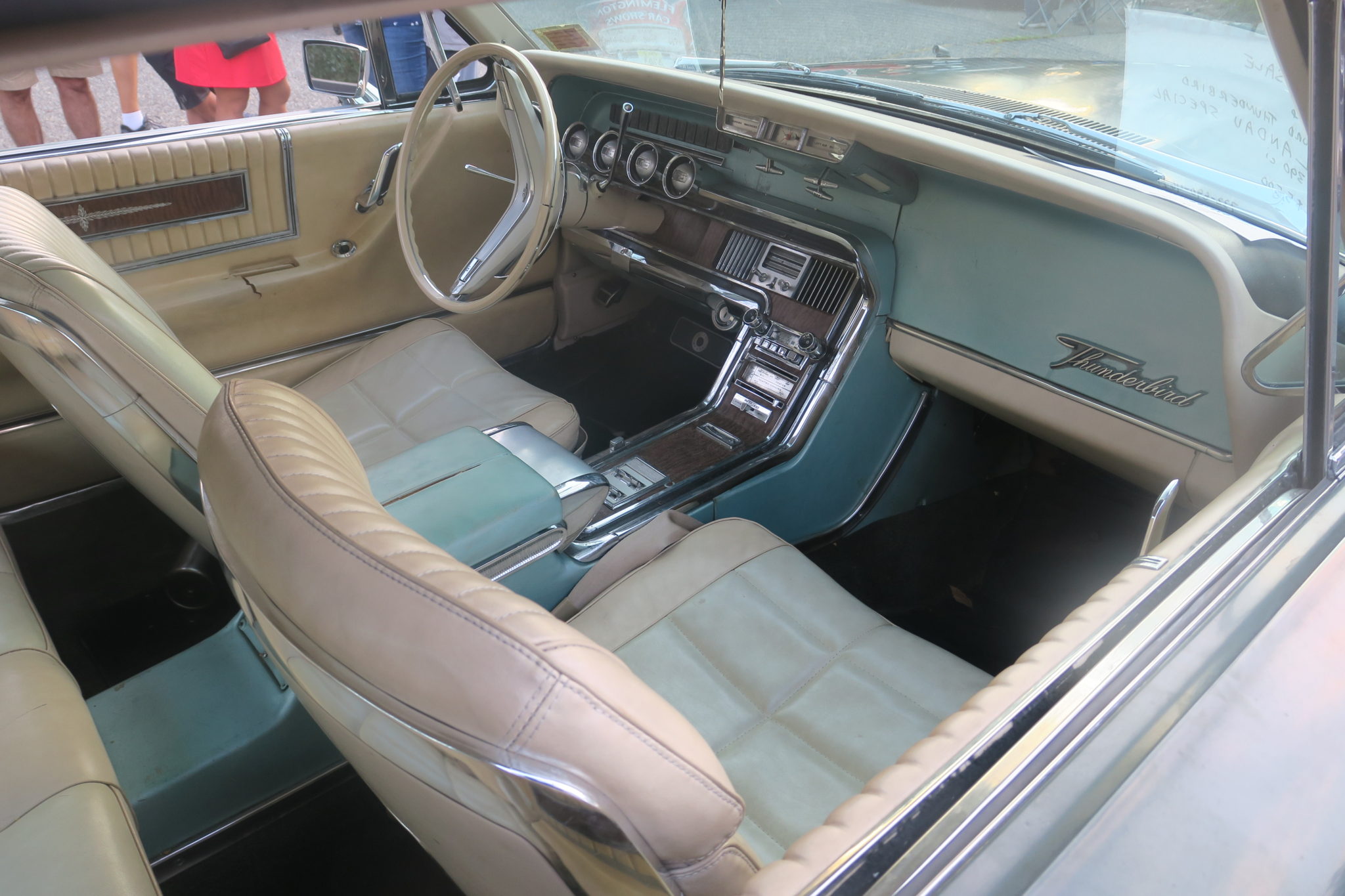 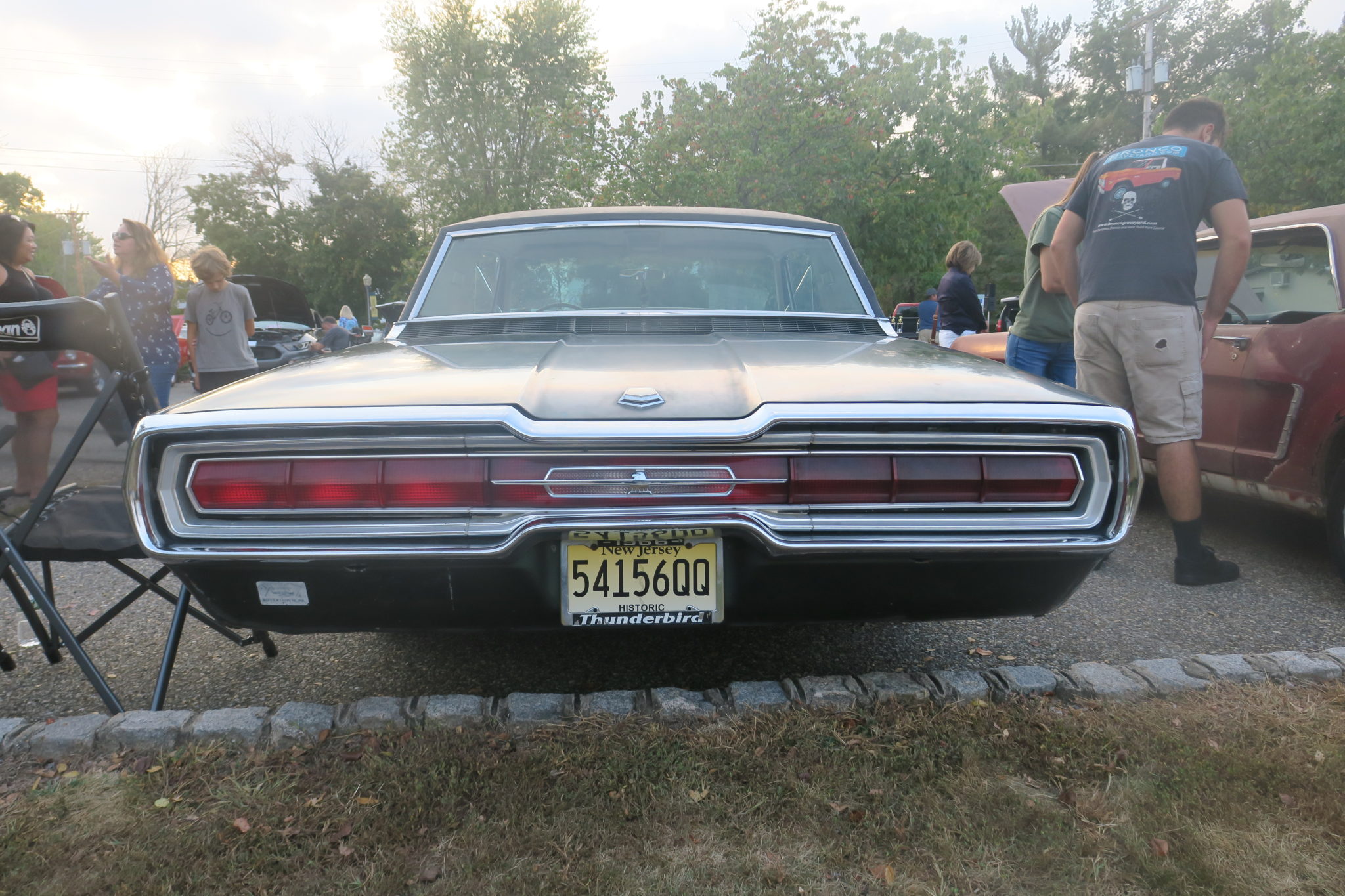