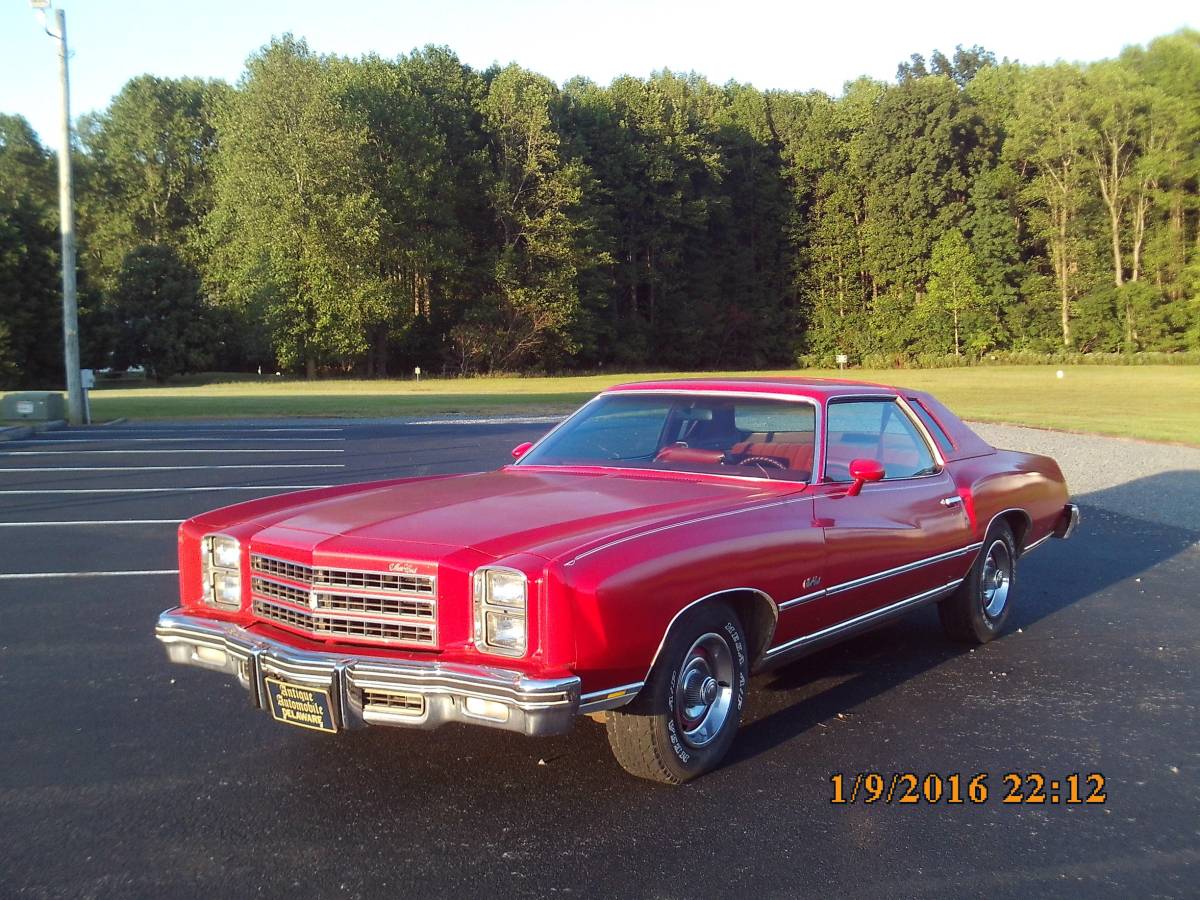 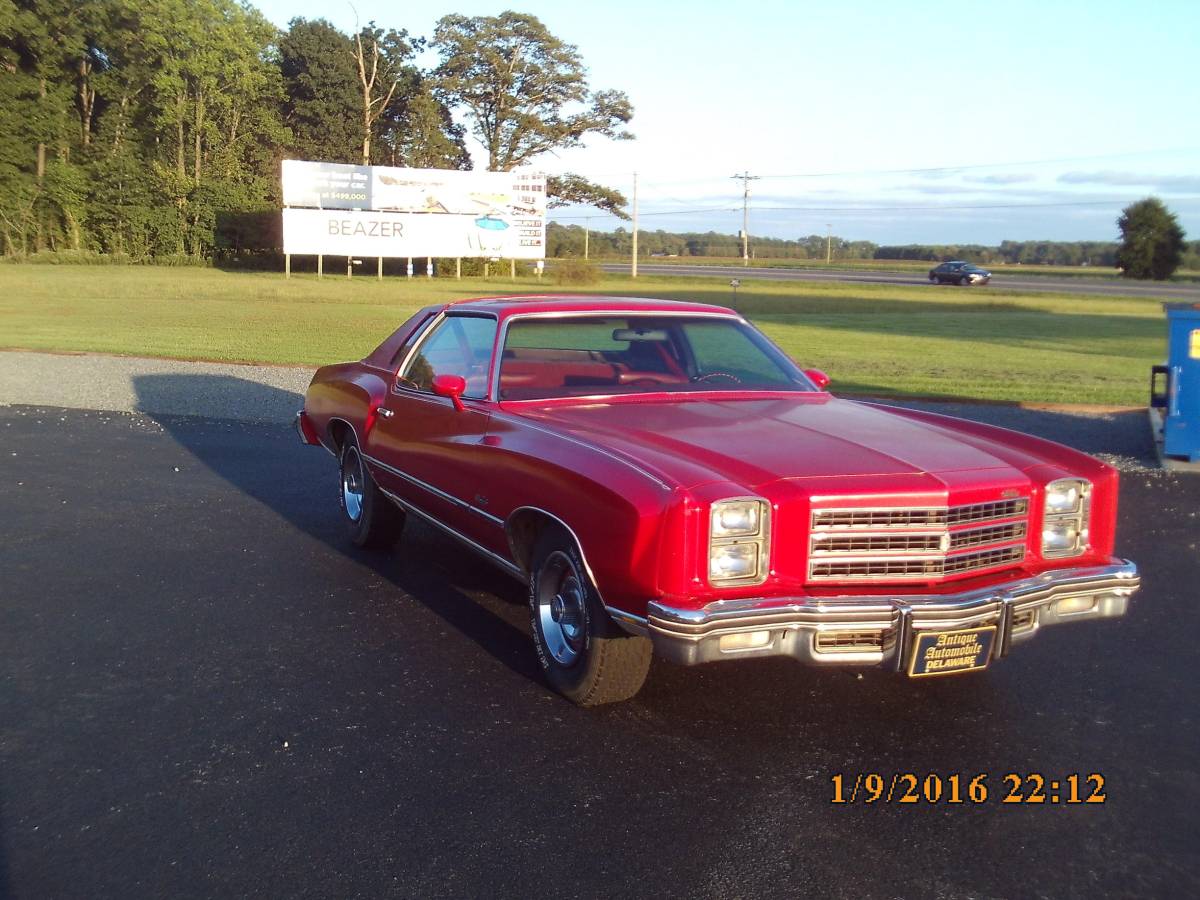 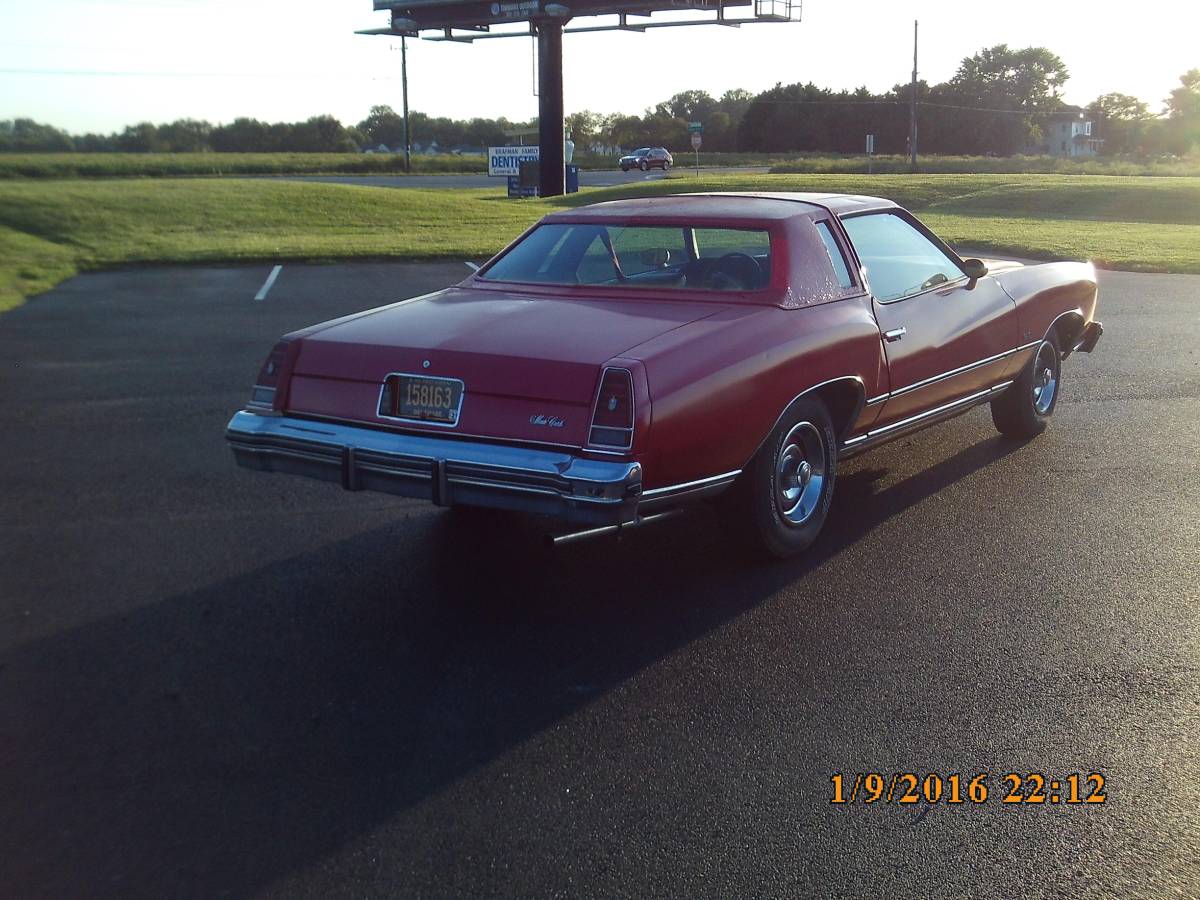 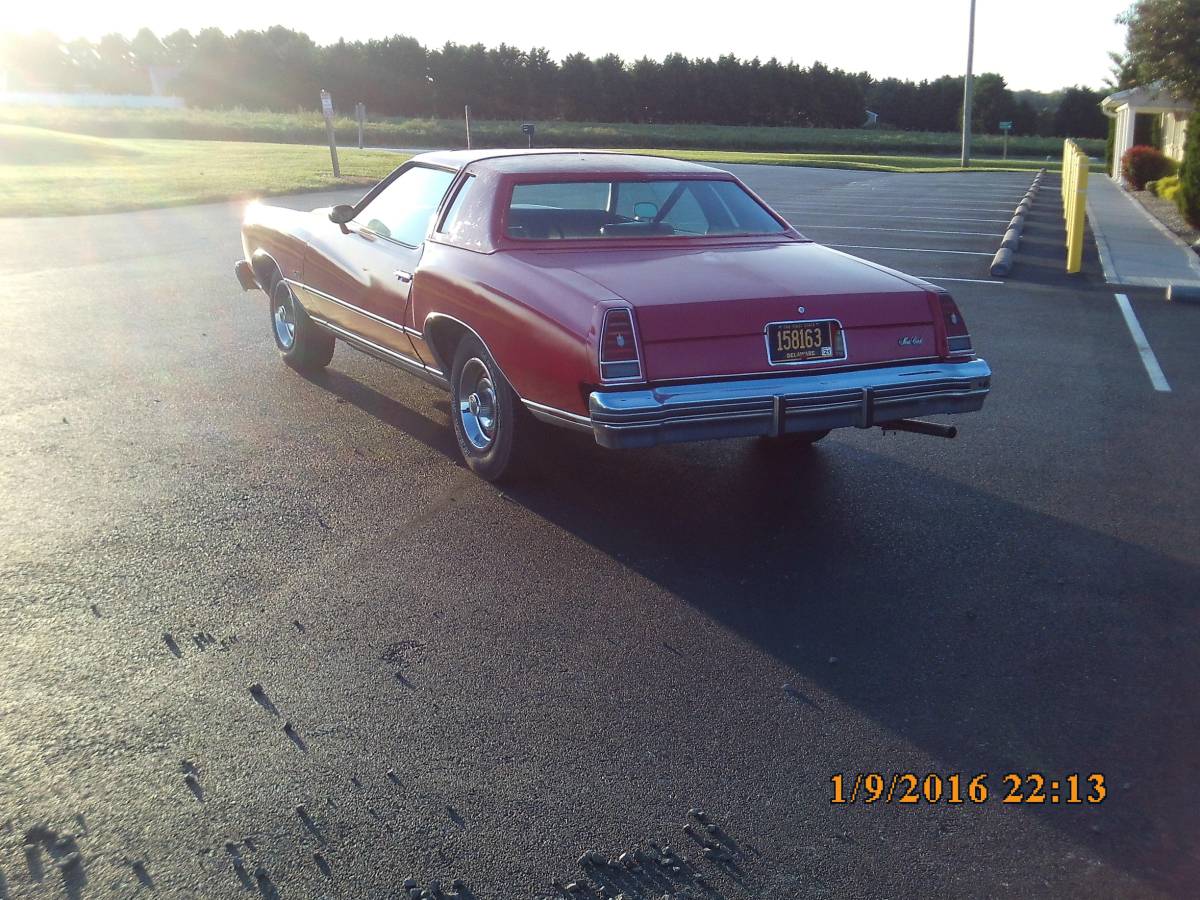 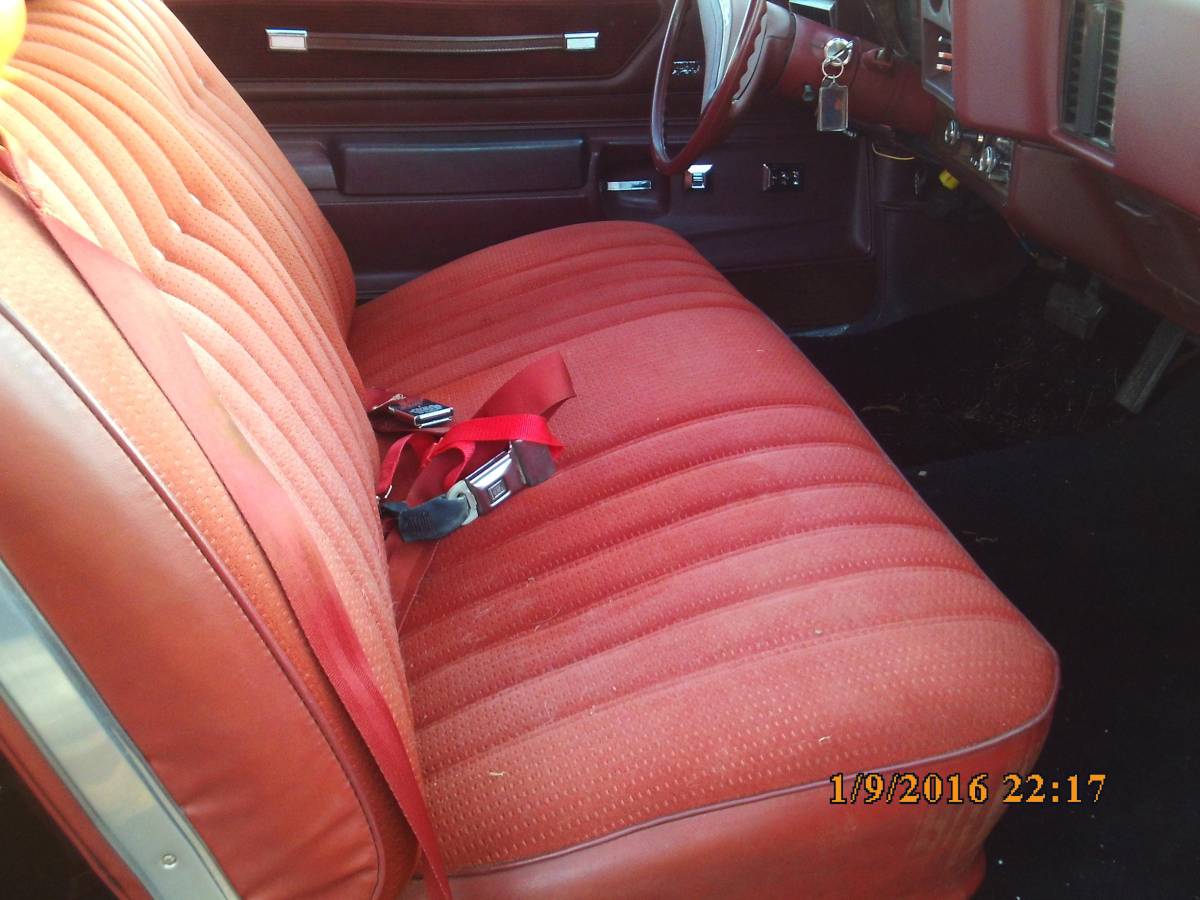 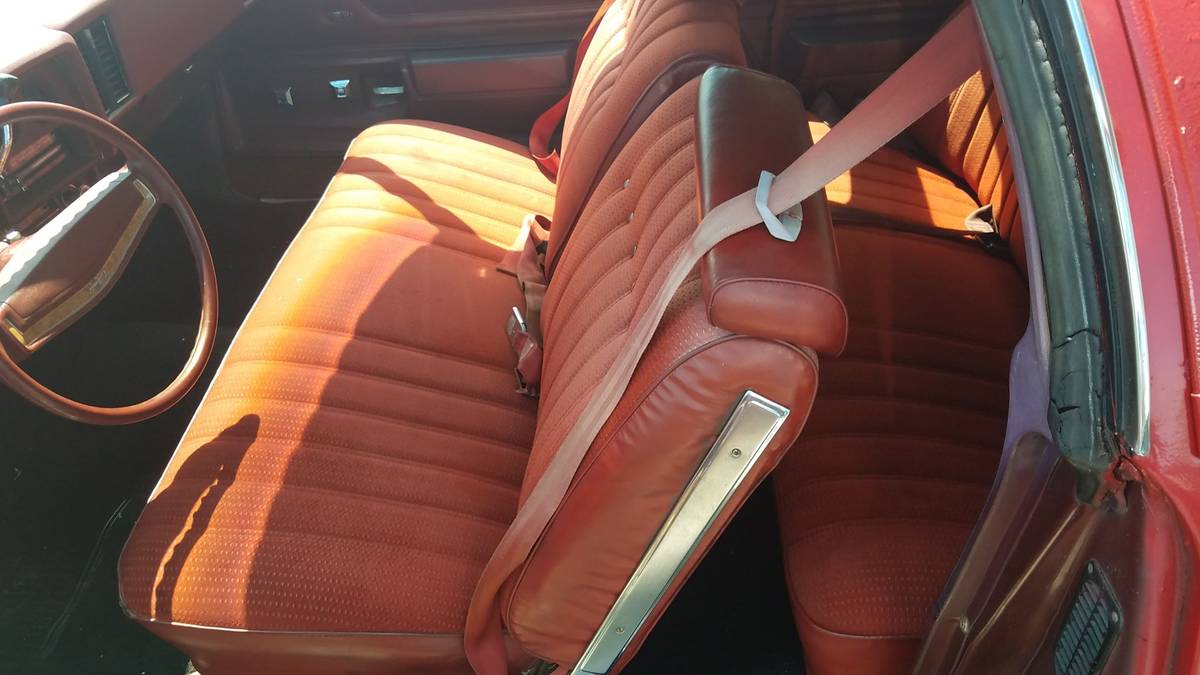 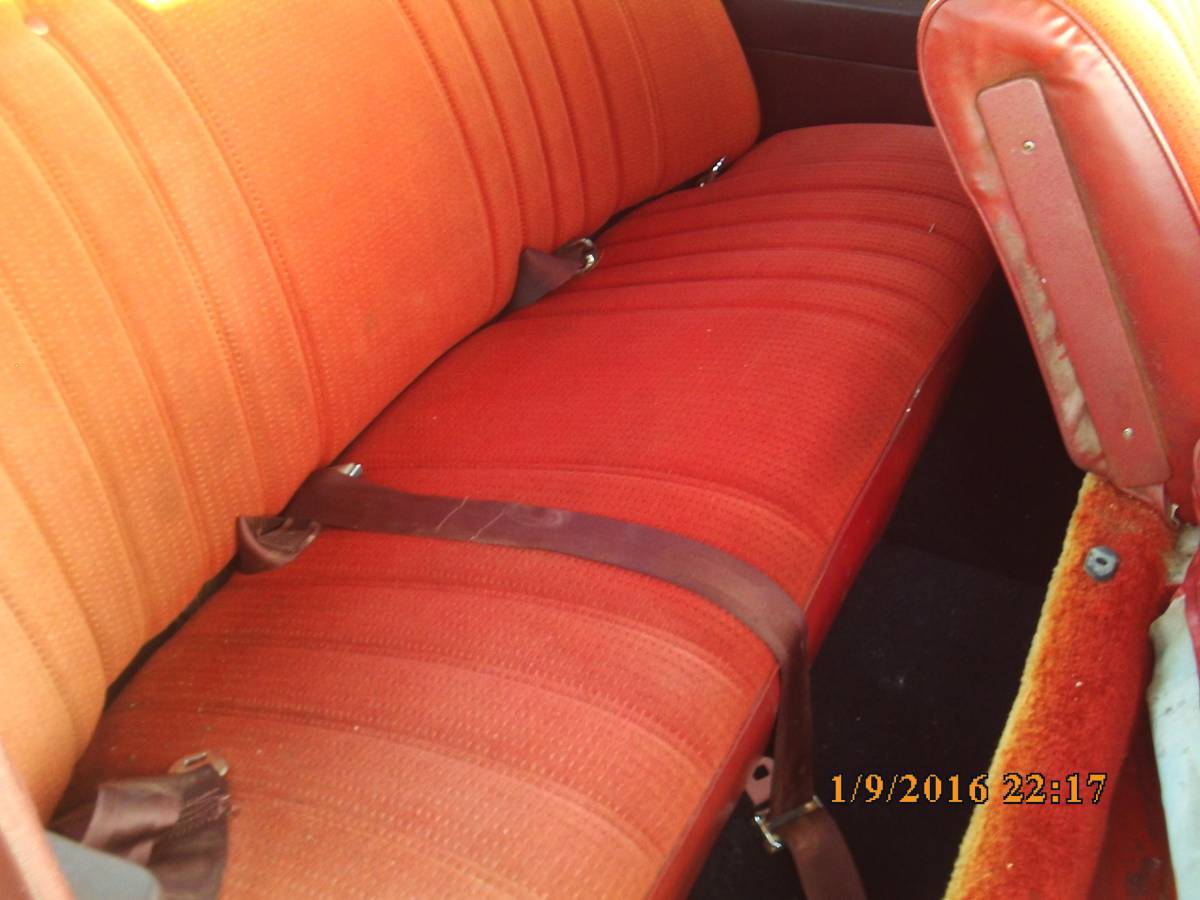 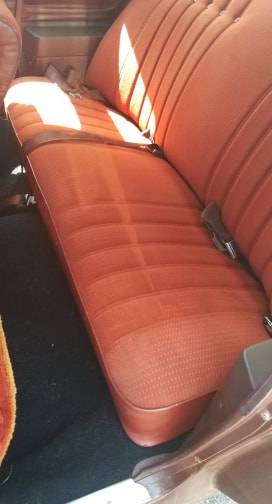 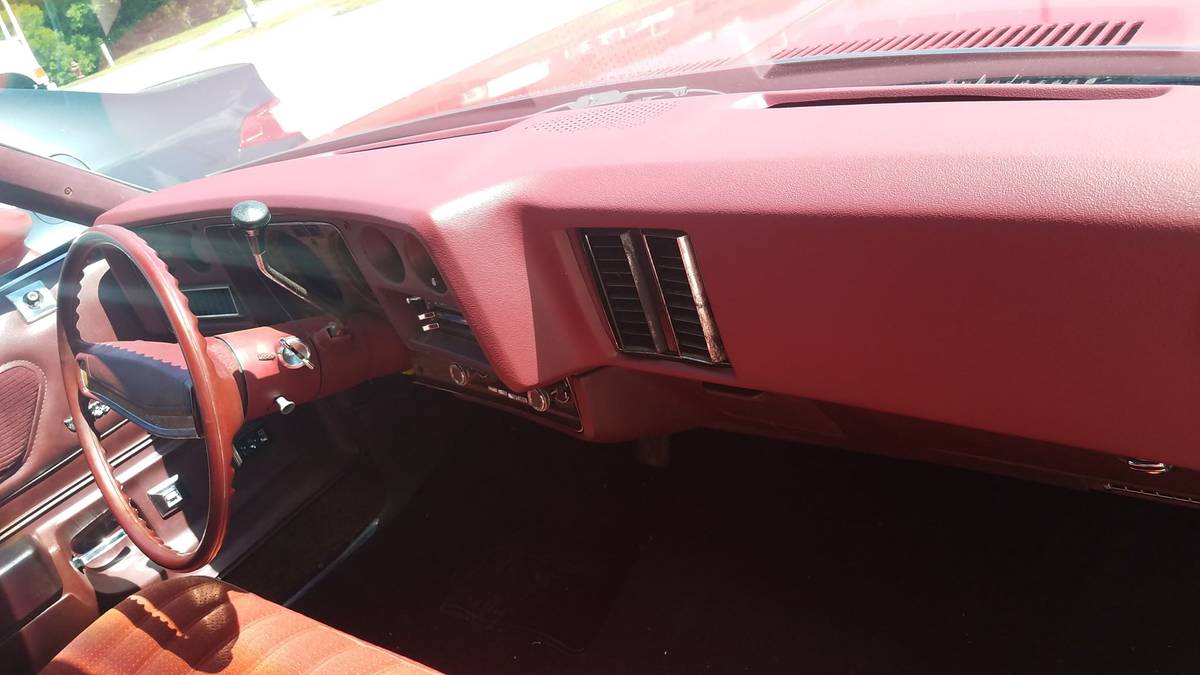 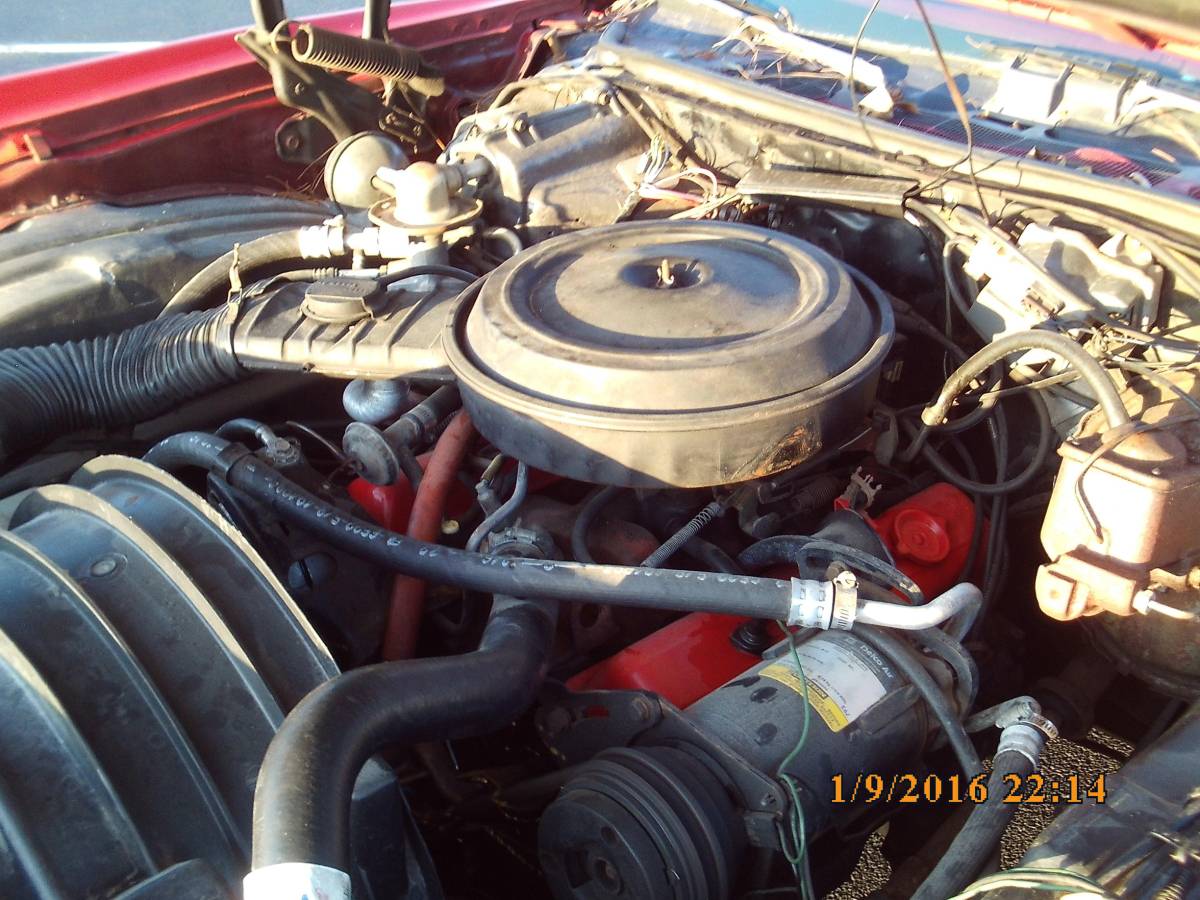 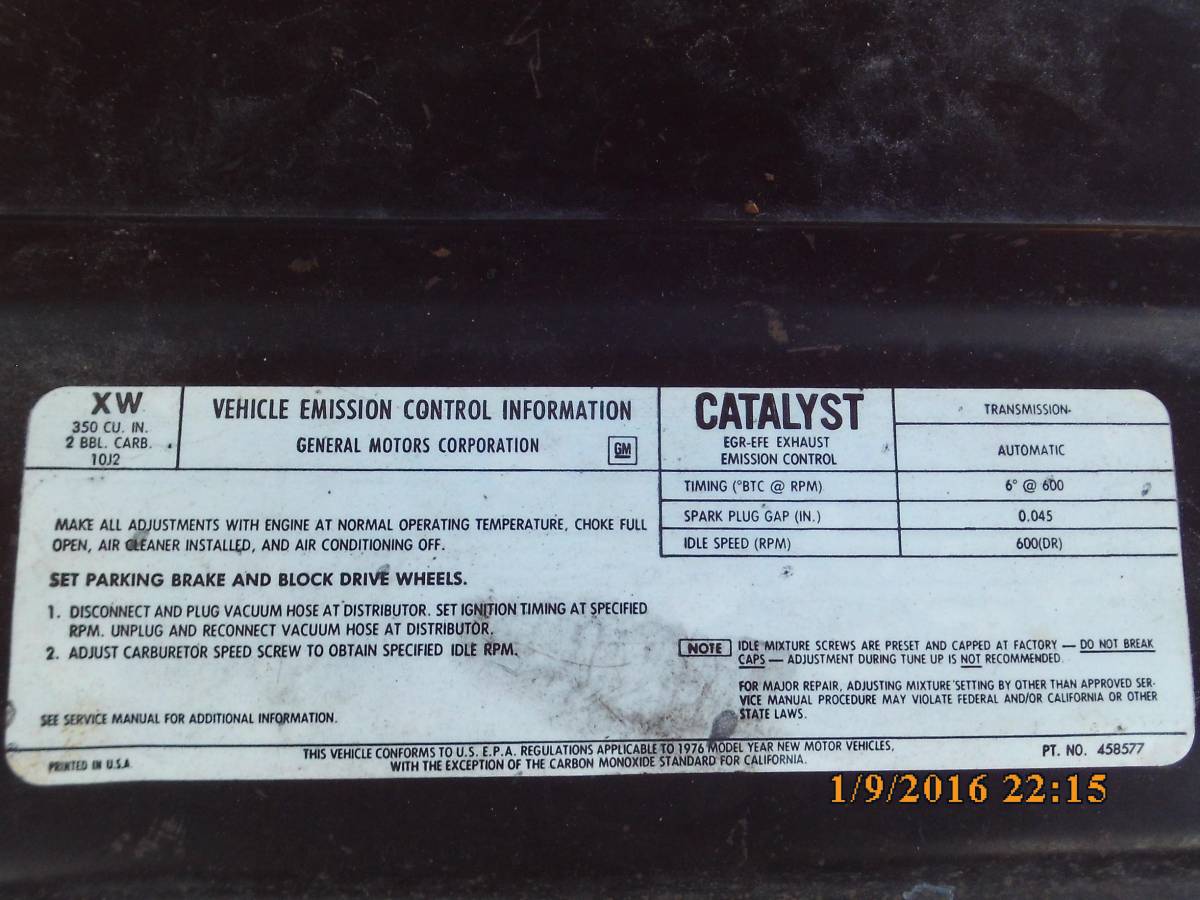 February 6, 2020 Update – we confirmed the seller of this “Classifind” deleted their listing, so we’re now able to call this one “SOLD!” While this one got away, please reach out either by email or call Rudy directly if you’d like to be informed when we come across something similar.

November 25th Update:  given the popularity of the Instagram post when we first featured this Monte Carlo in early October, we’re simply shocked to see this red over red 1976 example still available at an even lower price of $3,500.

November 4th Update:  Frankly, at a $4,000 asking price and the popularity of the Instagram post we did on this car, we’re surprised to see this ’76 Chevrolet Monte Carlo still available nearly one month later.  Like we said in our original post, perhaps there is something we’re missing in this ad’s pictures, so if you find out please comment below to let us know what it is.  If you are serious about buying this Monte, you can call the seller directly at (443) 497-2356.  Good luck with the purchase!

Posted recently on Craigslist in Dagsboro, Delaware is this driver quality, red over red cloth, 1976 Chevrolet Monte Carlo the private seller is asking $3,500 for, which relying on the NADA Online Guide he now has it listed for $250 less than the $3,750 “Low Retail” estimate.  Unless we’re not seeing something in the pictures provided, we predict this Monte won’t last long at this price.

Chevrolet’s version of GM’s “Colonade” pillared coupe for 1973 through 1977 was the second generation Monte Carlo. While the initial 1973 version was arguably the most stylish of GM’s Colonnade coupes with the signature fender sweeps both front and rear, by 1976 the addition of Federally Mandated bumpers and stacked rectangular headlights made the Monte Carlo eerily similar in looks to the Chrysler Cordoba from the front.  Power was also down by ’76 as the optional 350 cubic inch small block this example features only produced 145 horsepower and the top-tier 400 cubic inch small block was only good for 175 horsepower.  Consequently, luxury features became the primary focus.

The seller states his 1976 Monte Carlo is equipped with the aforementioned 350 cubic inch small block mated to a TurboHydramatic automatic transmission. He also reports his Monte has a new alternator, water pump, battery, muffler, tailpipe carpeting, and seats. He notes that his car is a Landau model and we love that the half vinyl roof these models came equipped with matches the red paint rather than the typical contrasting white or black.  We like that it’s also equipped with factory air conditioning and a rare factory power sunroof.  Unless the pictures don’t tell the whole story, this Monte Carlo appears to be a great candidate at a great price to restore or even make a mild street machine.  Whichever path you decide to take, good luck with the purchase!