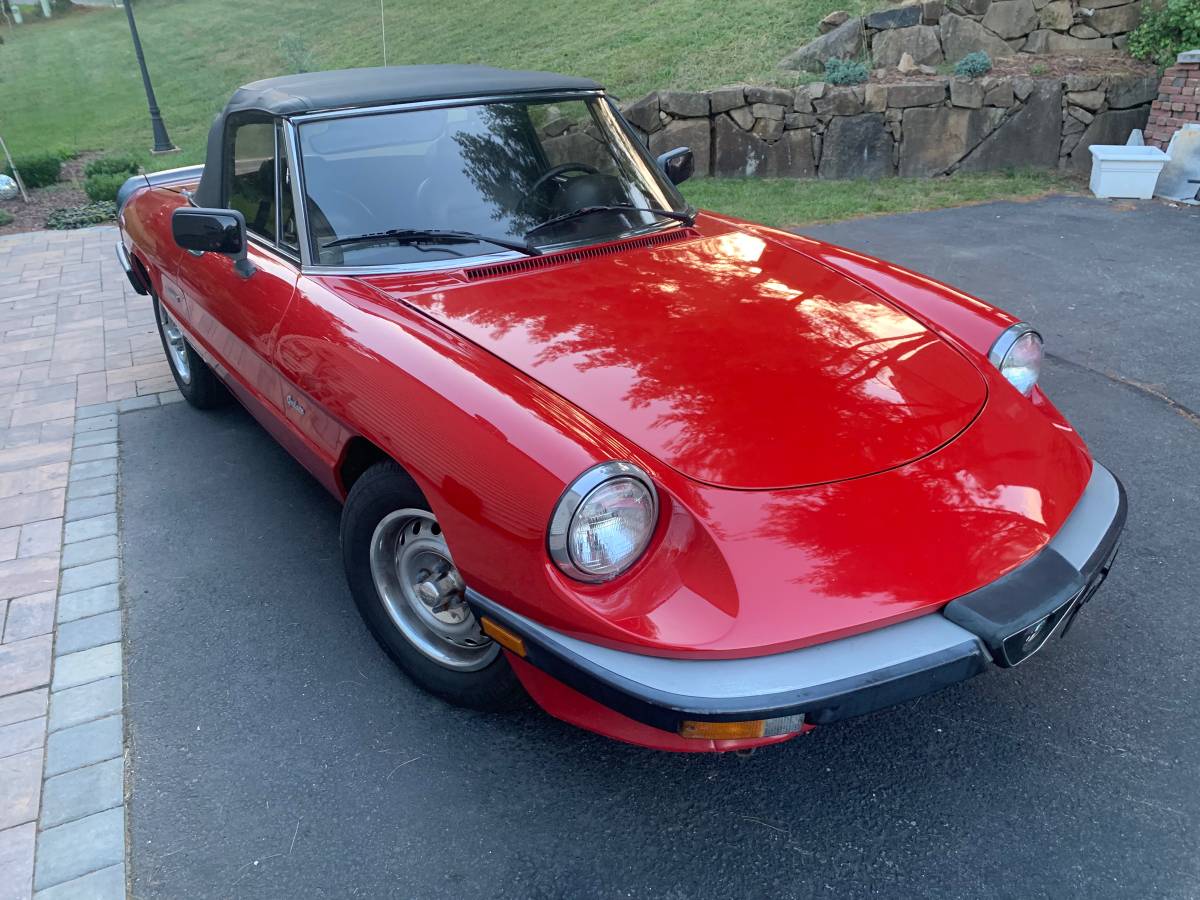 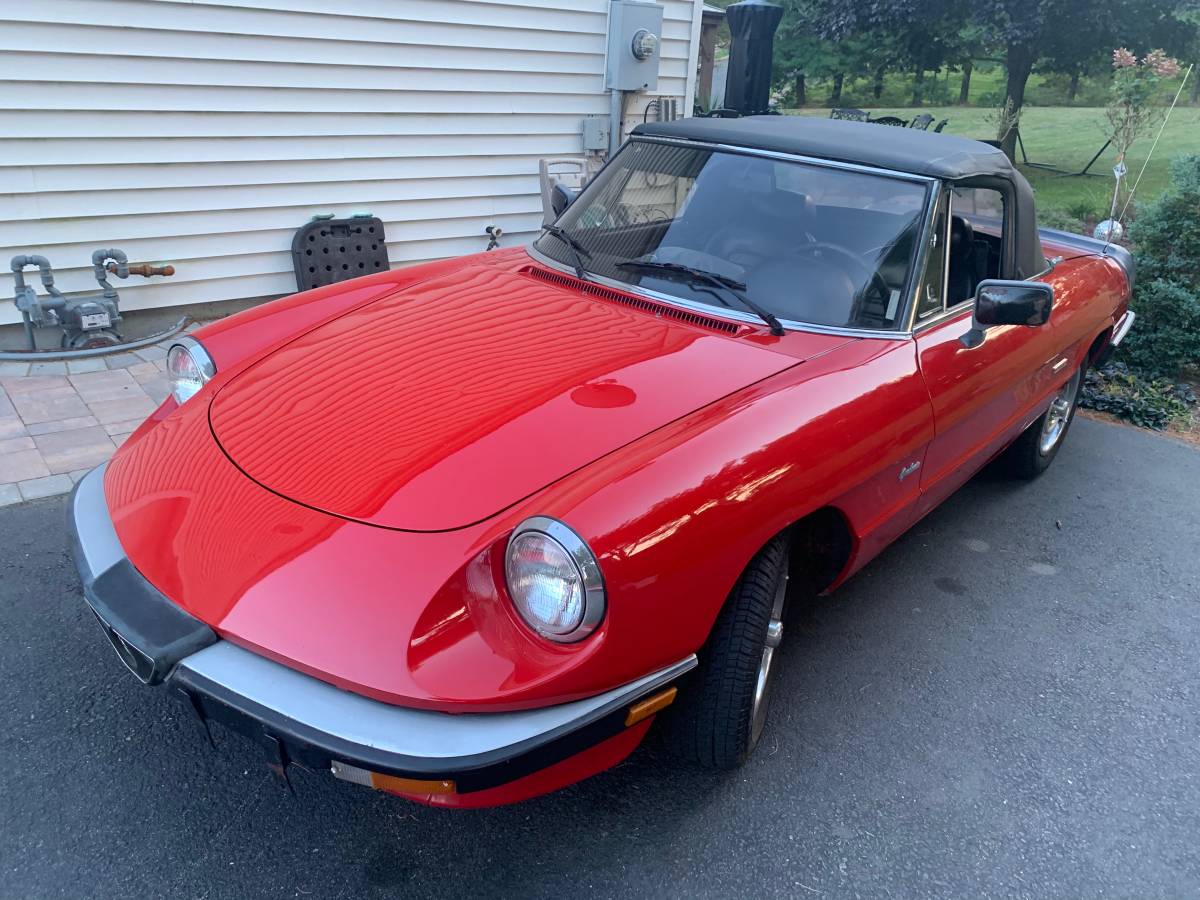 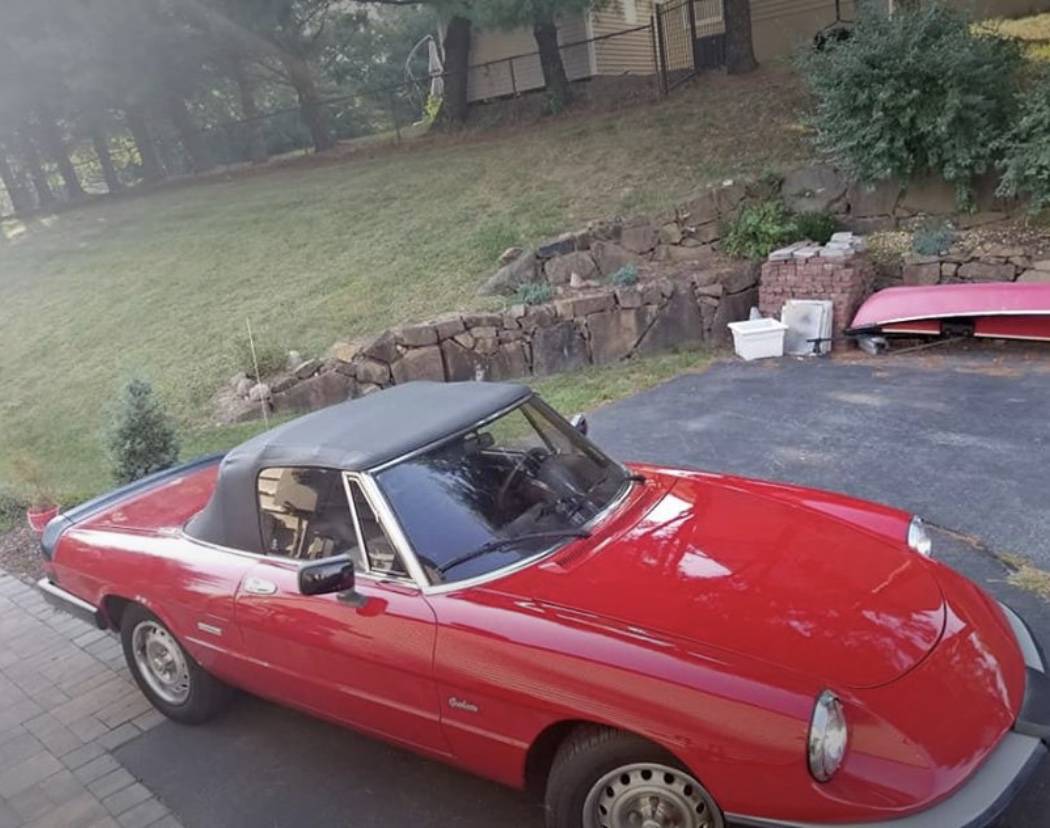 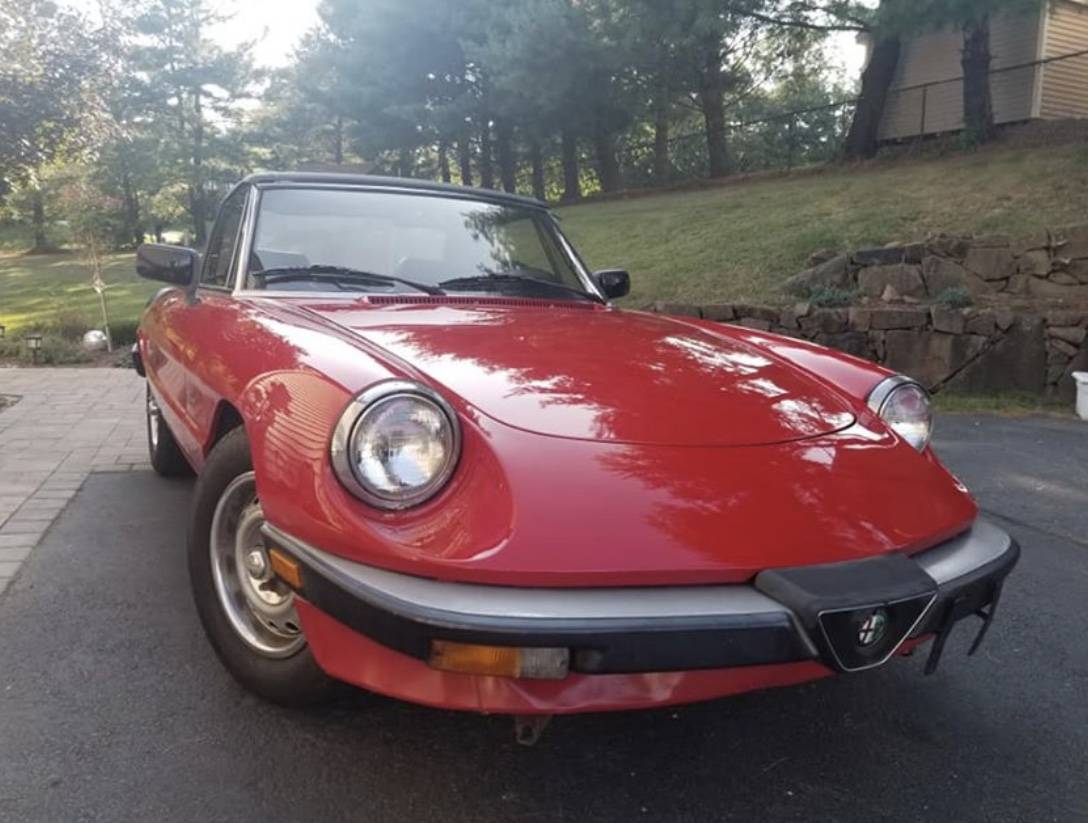 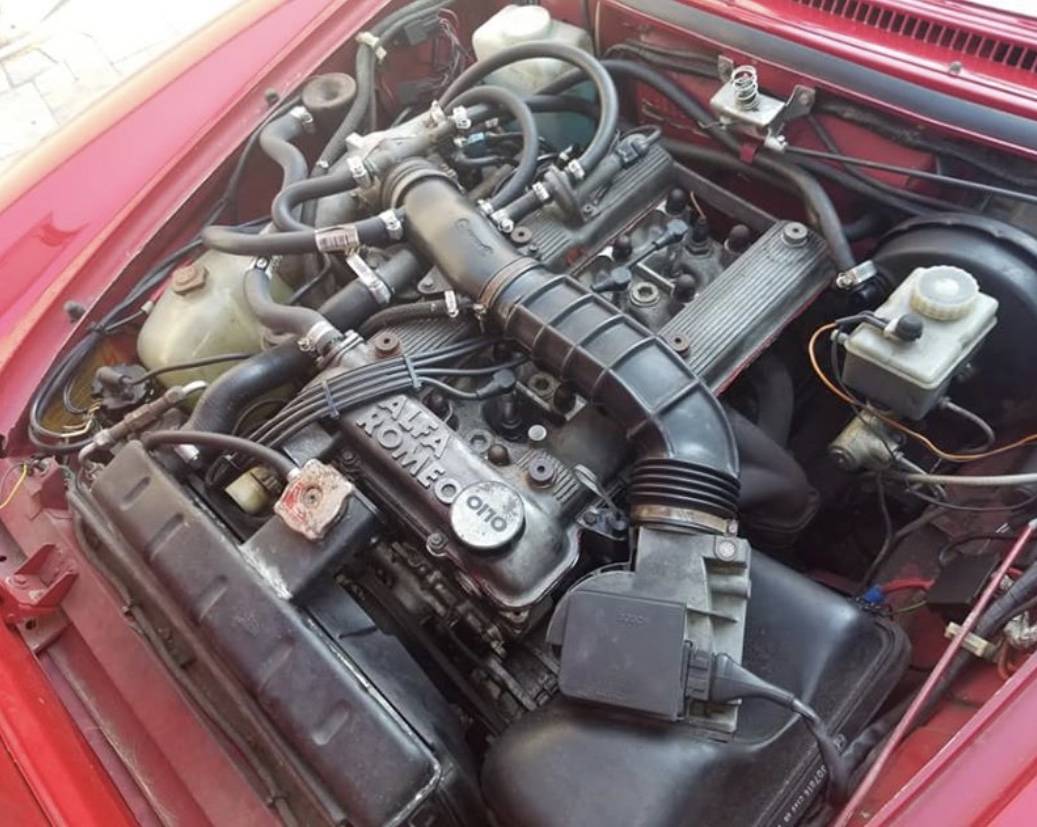 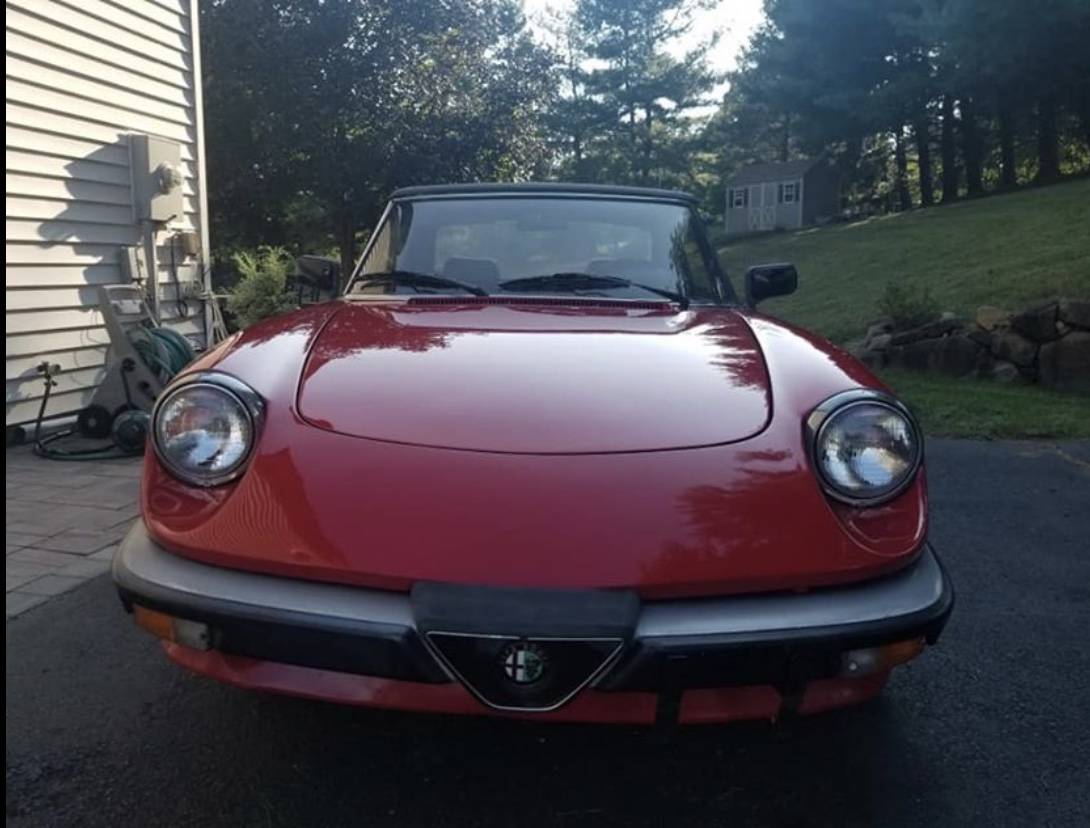 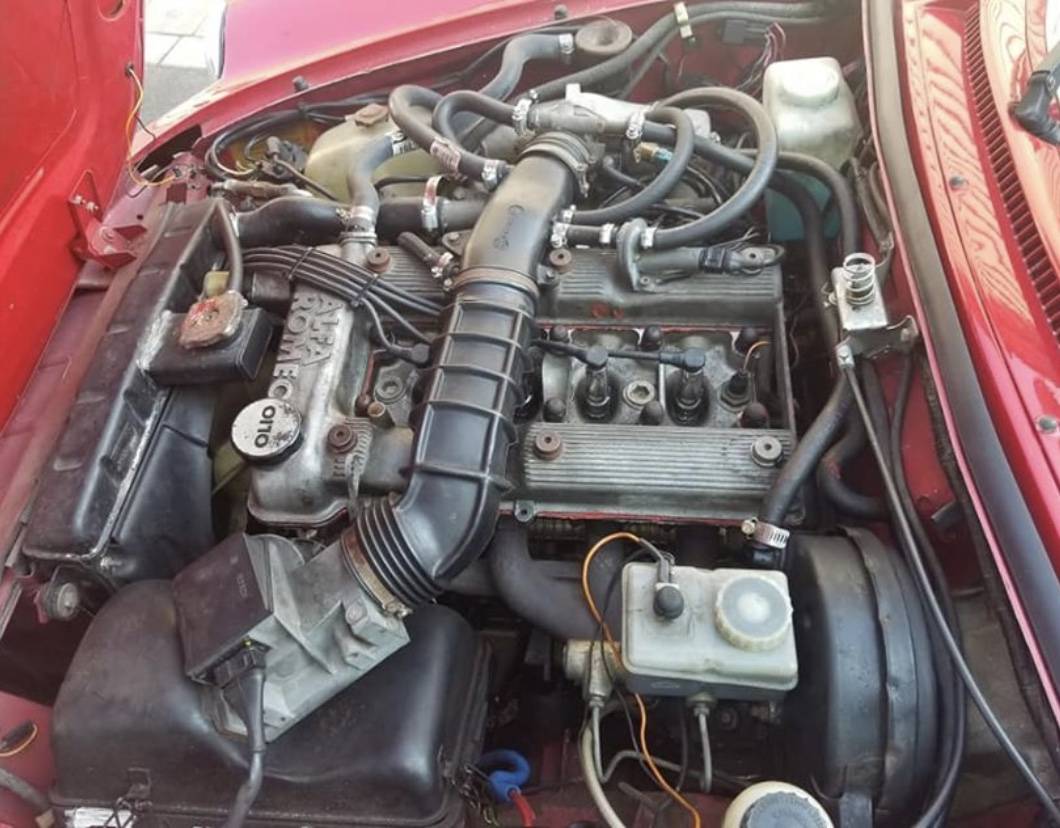 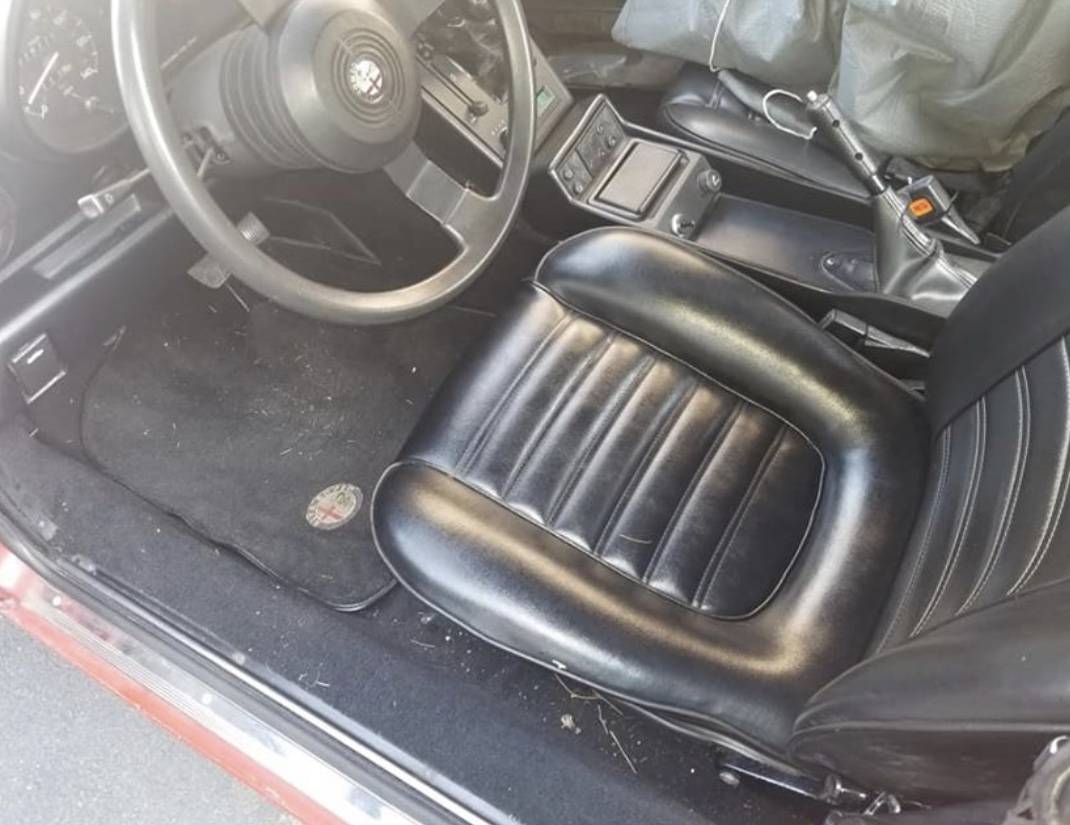 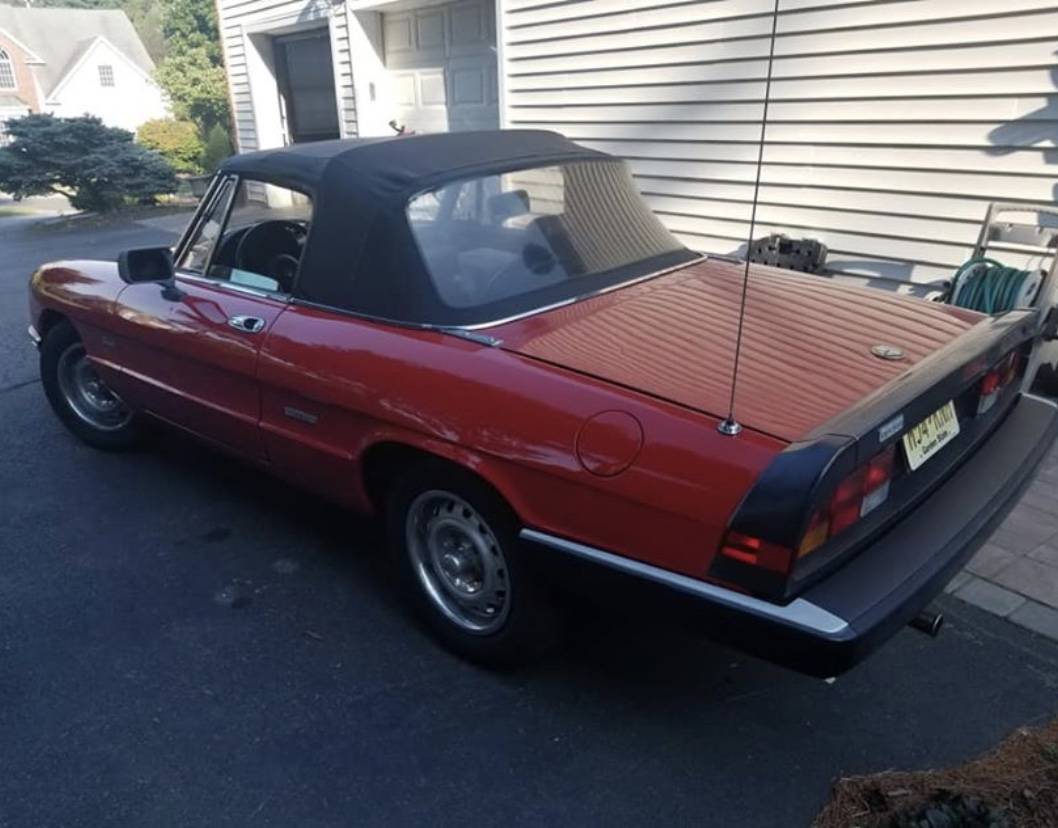 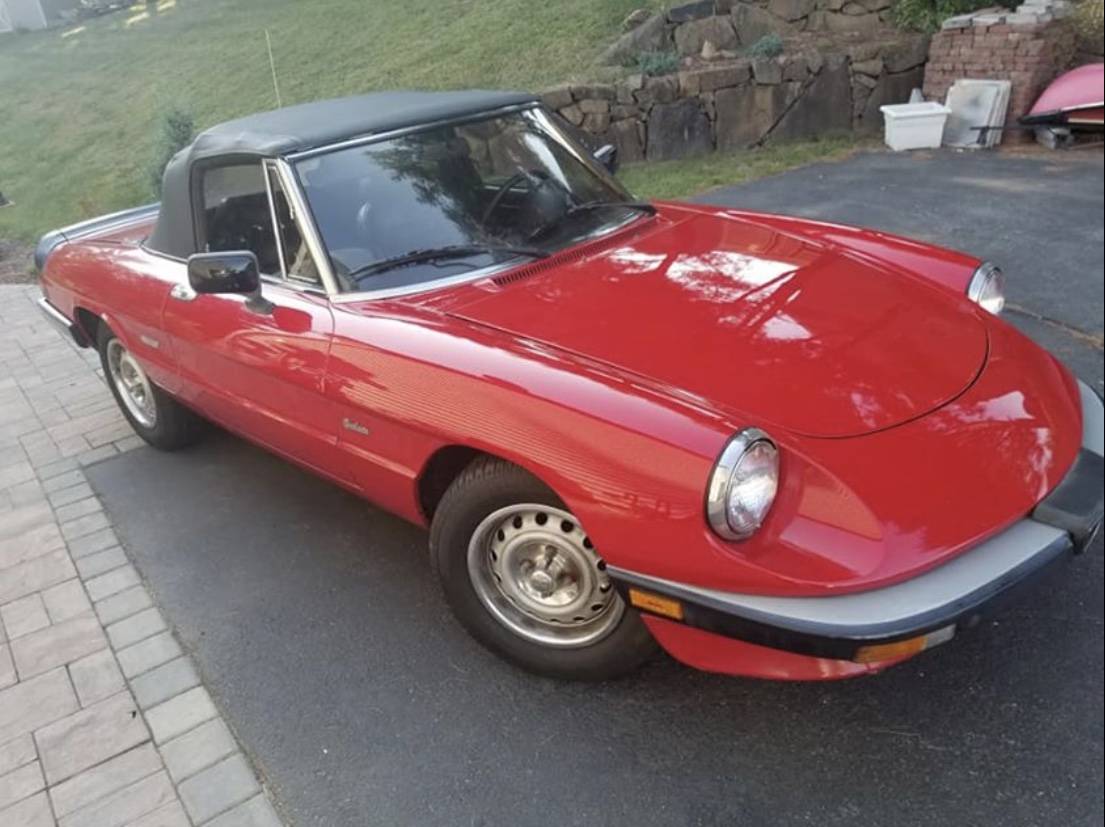 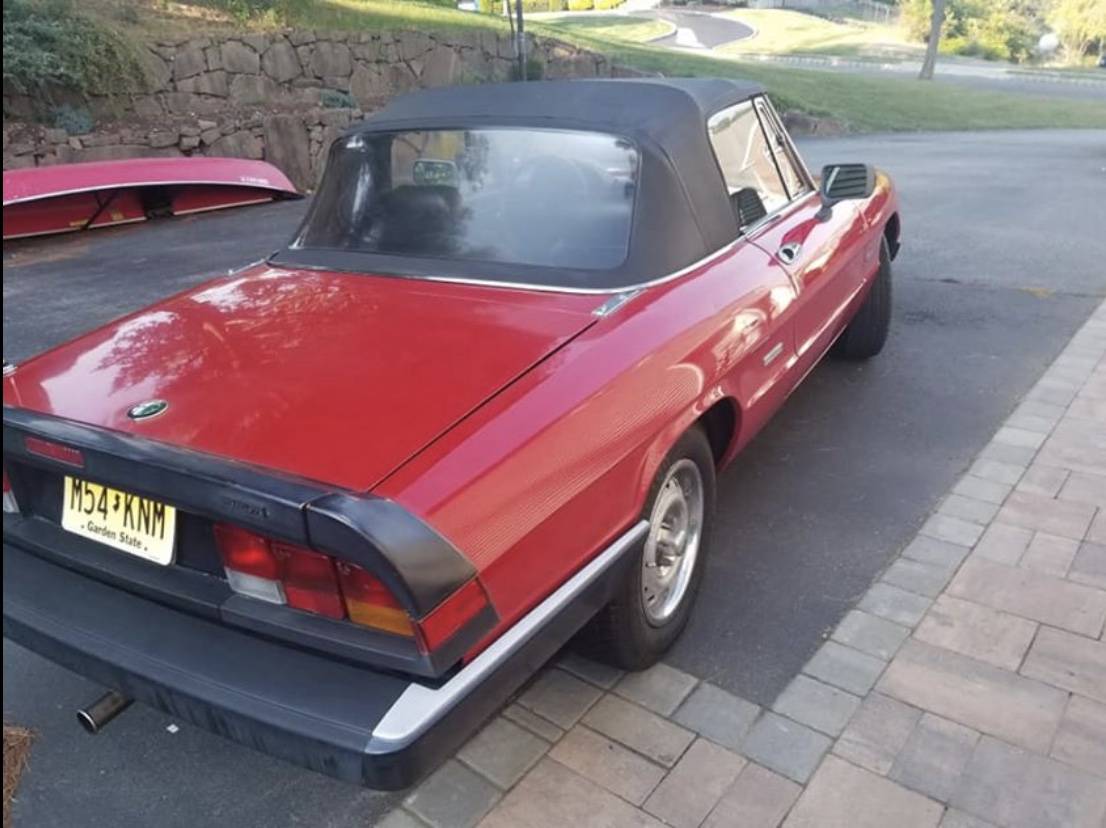 Posted just in time for Sports Car Saturday is this 1989 Alfa Romeo Spider Graduate we found on Craigslist in Upper Montclair, New Jersey where the private seller is currently asking $7,500 cash for.  Relying on the Hagerty Insurance Online Valuation Tool shows the current caretaker has their Alfa priced fairly between the #3 “Good” value of $10,600 and the #4 “Fair” (Daily Driver) estimate of $6,600.

Alfa Romeo produced the two-seat, front-engine, rear-drive Spider sports car for nearly thirty years from 1966 to 1994 in four distinct series. The Spider featured here is a Series 3 example produced in the middle of the production from 1993 through 1989.

The example presented here is the base “Graduate” model. This model acknowledged the original Series One’s appearance in the 1967 film, The Graduate, starring Dustin Hoffman. Alfa Romeo marketed this version as a less expensive “entry-level” Alfa. While it had the same engine and transmission as the Quadrifoglio and Veloce, it lacked the alloy wheels and other features. The Graduate model had manual windows, basic vinyl seats, a vinyl top, and steel wheels as standard. Air conditioning and a dealer-installed radio were the only options. The example featured features both options.

We love the seller’s brief description, so we’re sharing it here:

“Coo-koo-kchoo Mrs. Robinson! Classic Red Alfa Spider “GRADUATE” S3 – everyone must drive one!
I have this very original 2 owner car that starts easily and has AIR CONDITIONING and a new top.
Owners manual has service stamps. Built in Turin in ’88.
Stereo with 2 speakers – Leather interior – Nice black carpets.
The paint is very nice – just a couple of chips that you can hardly see.
Leather interior is clean and tidy. ORIGINAL RED PAINT
29 MPG IS GREAT ECONOMY FOR A SPORTS CAR!
No rust – no accidents – no dents – NOTHING!
Look underneath – Like new! it could have rolled out of Pininfarina yesterday.”

We like the current caretaker points out the service stamps in the owner’s manual, hinting this Alfa is maintained properly.  From what we can tell, the only thing this Alfa needs is a day’s worth of detailing, so we’d enjoy every remaining top-down fall day we can now and spend the winter months slowly detailing it to get ready for next spring.  Good luck with the purchase! 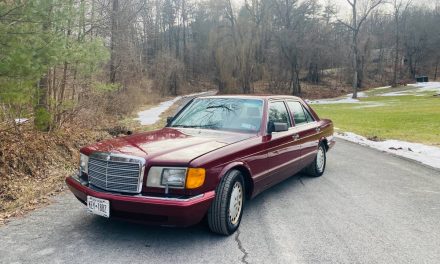 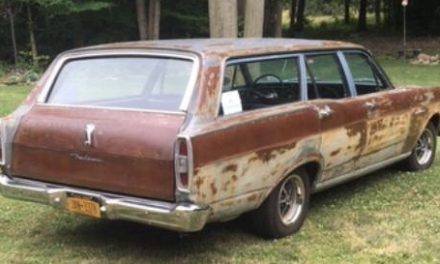 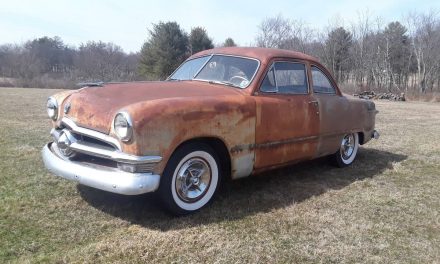 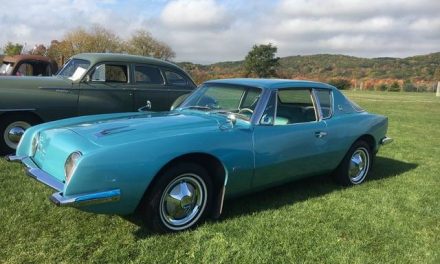