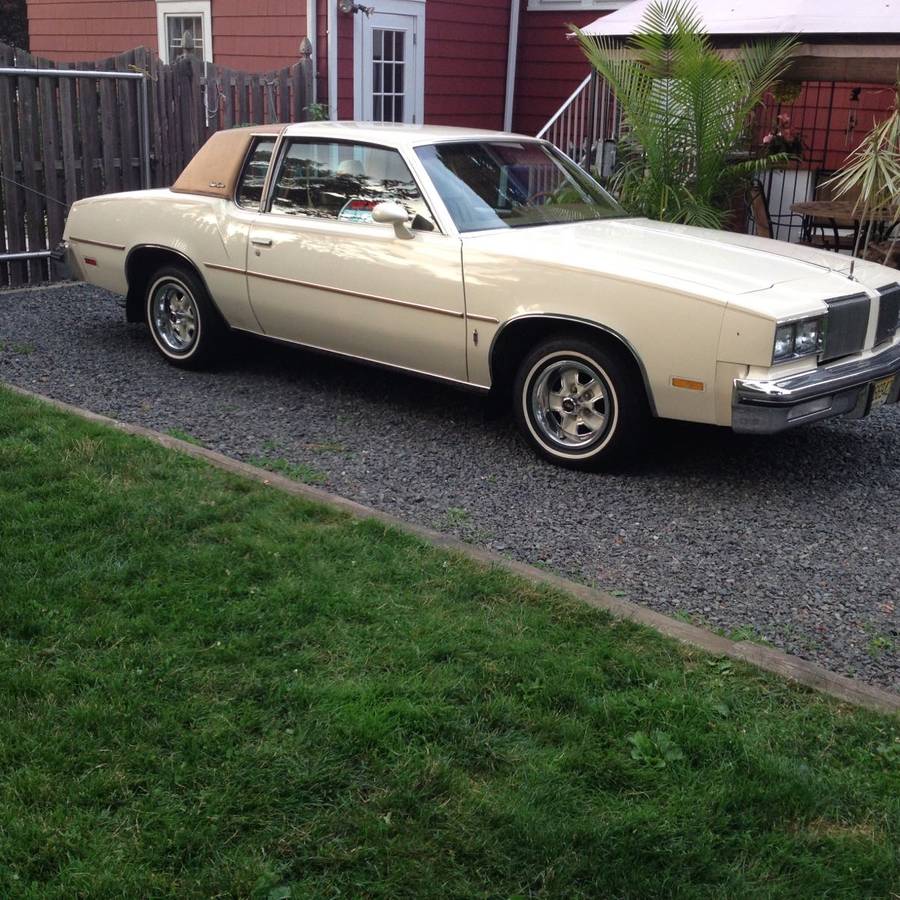 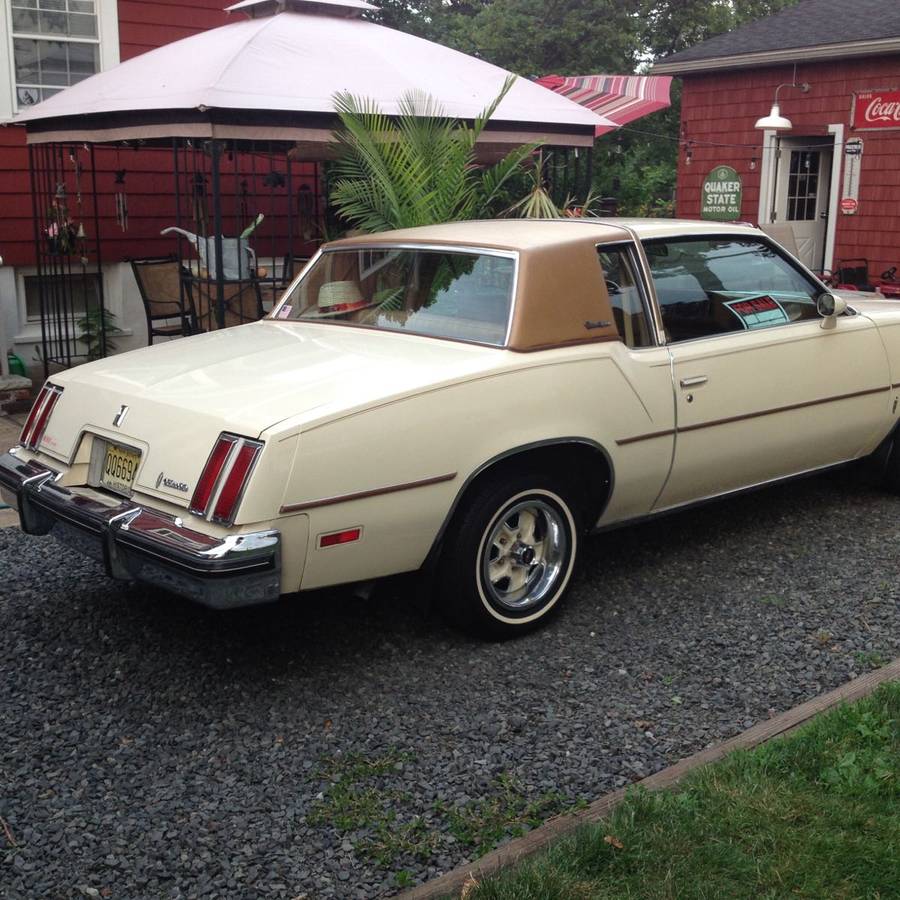 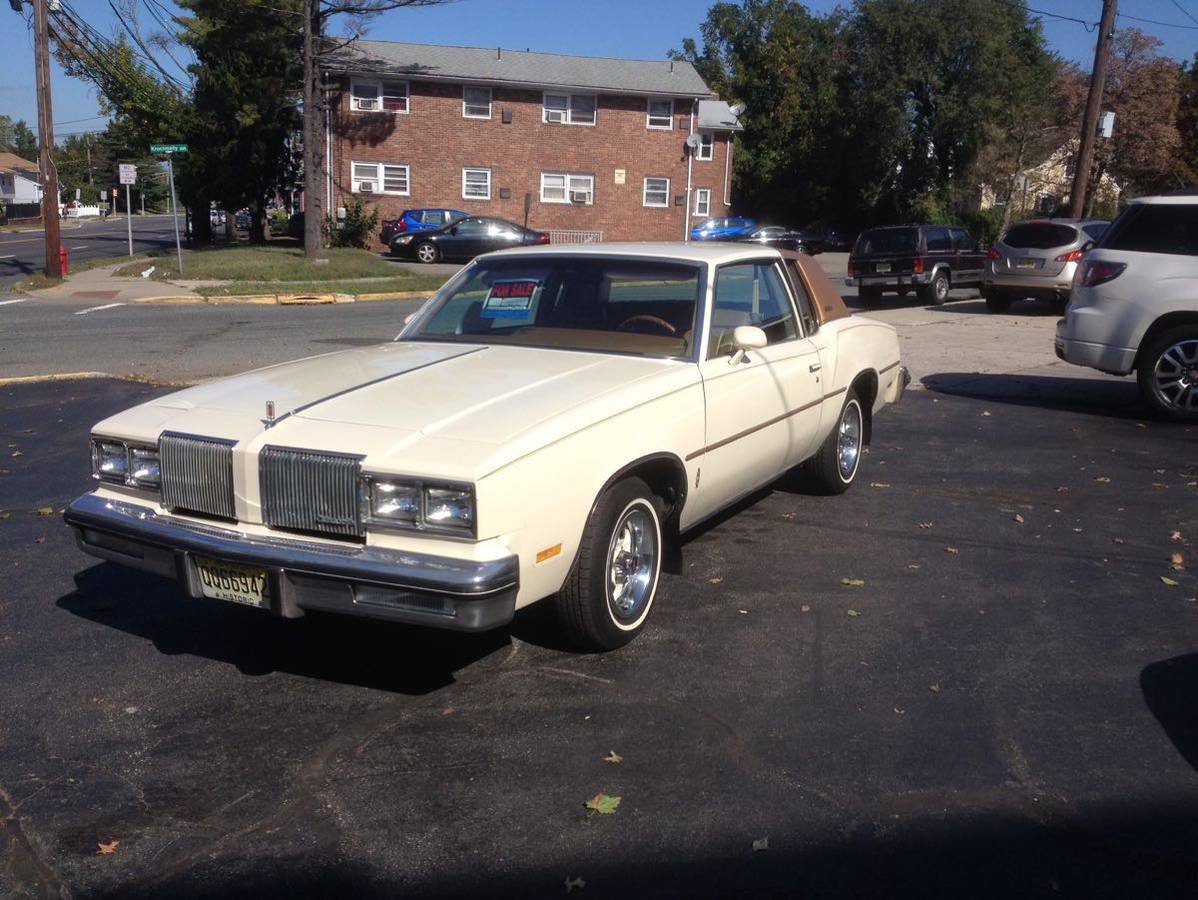 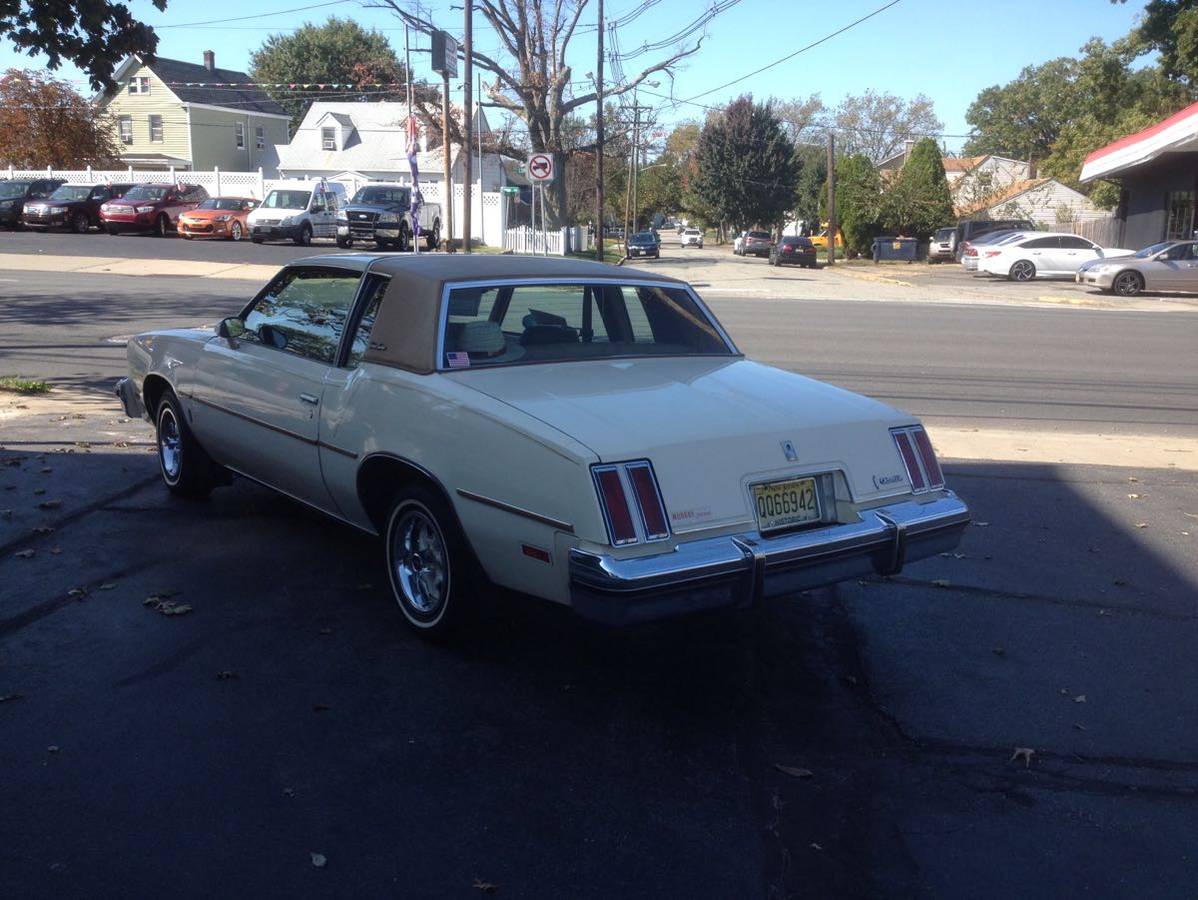 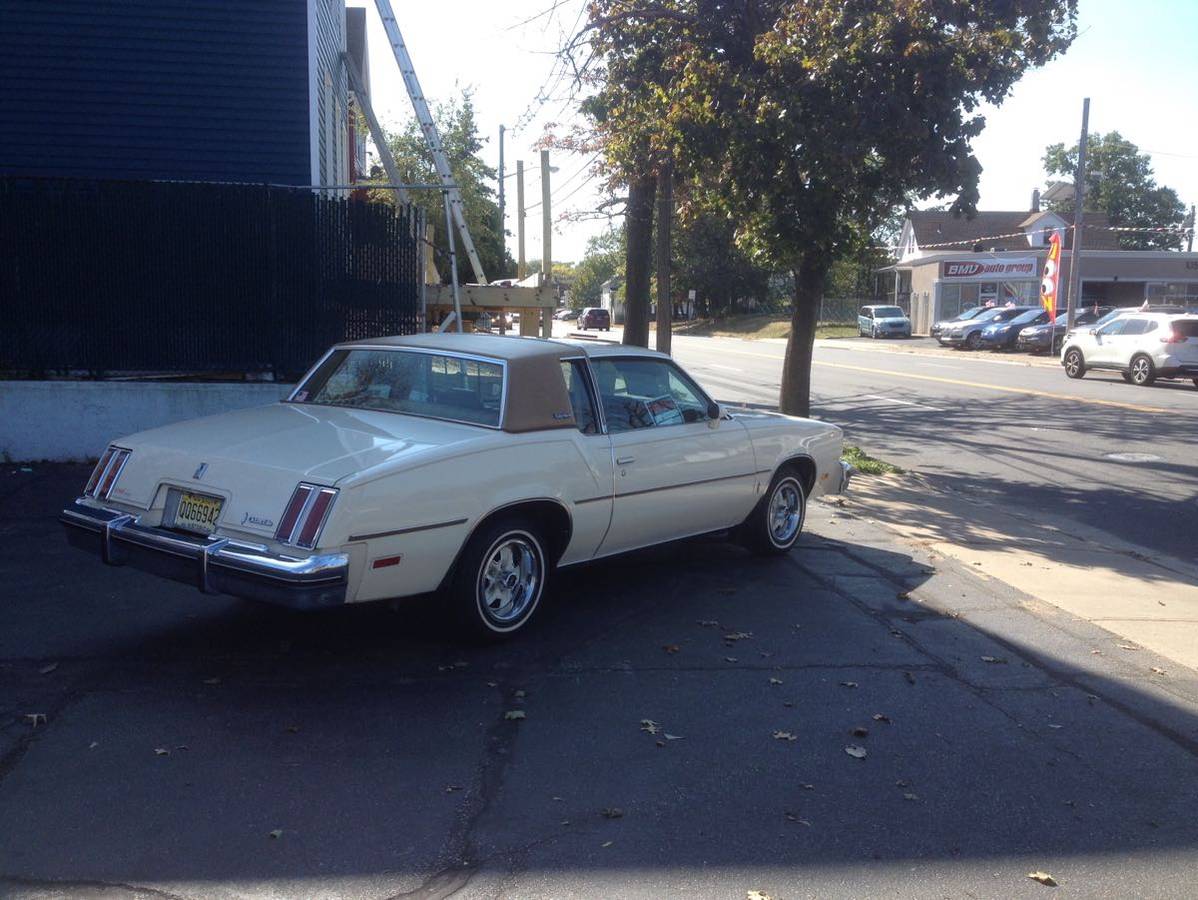 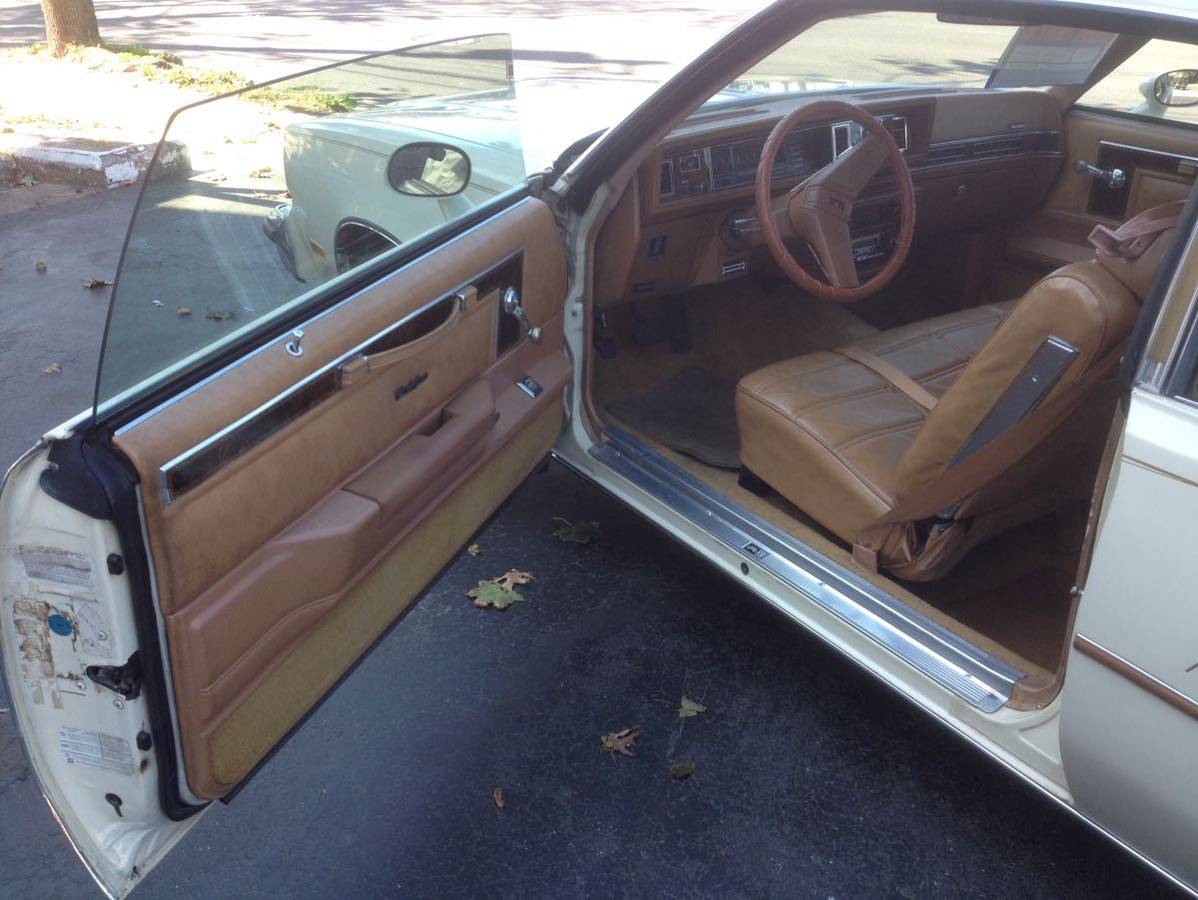 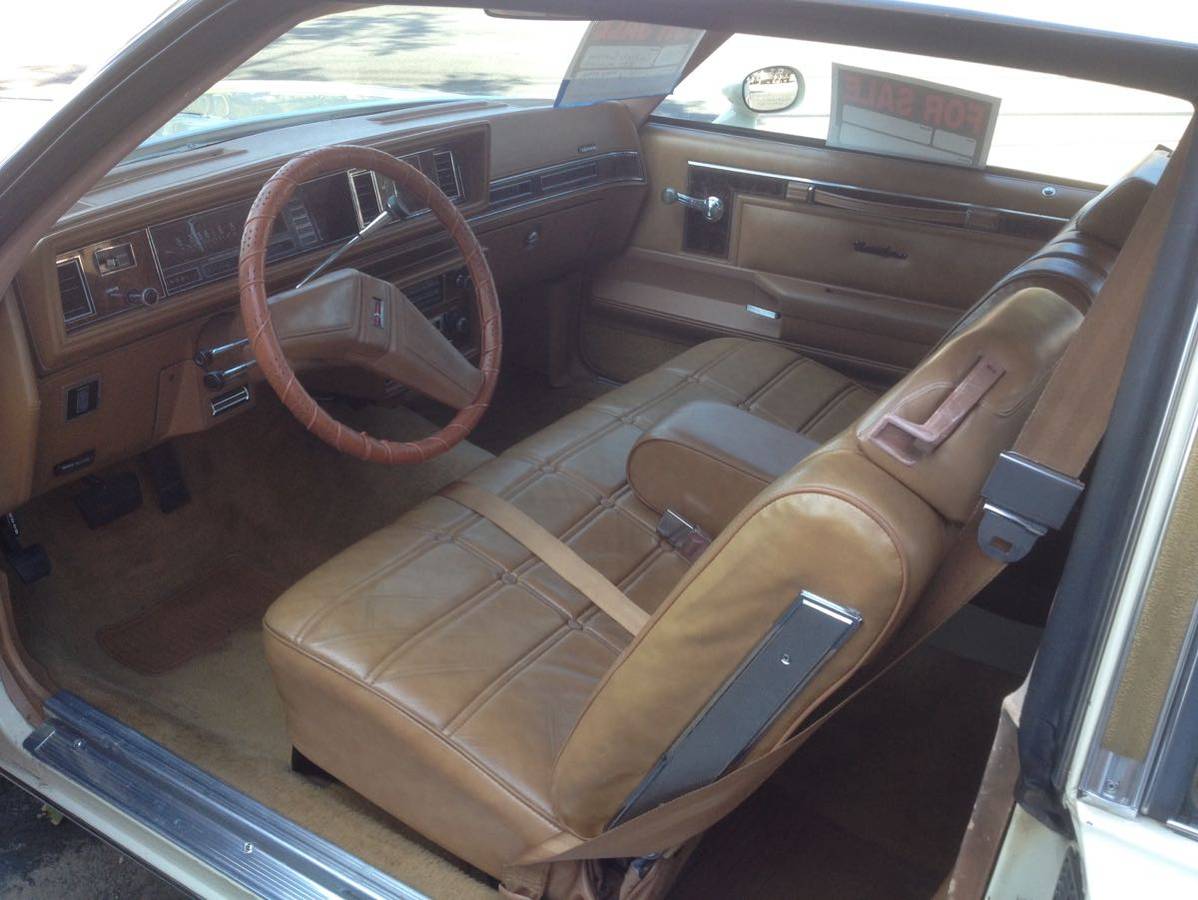 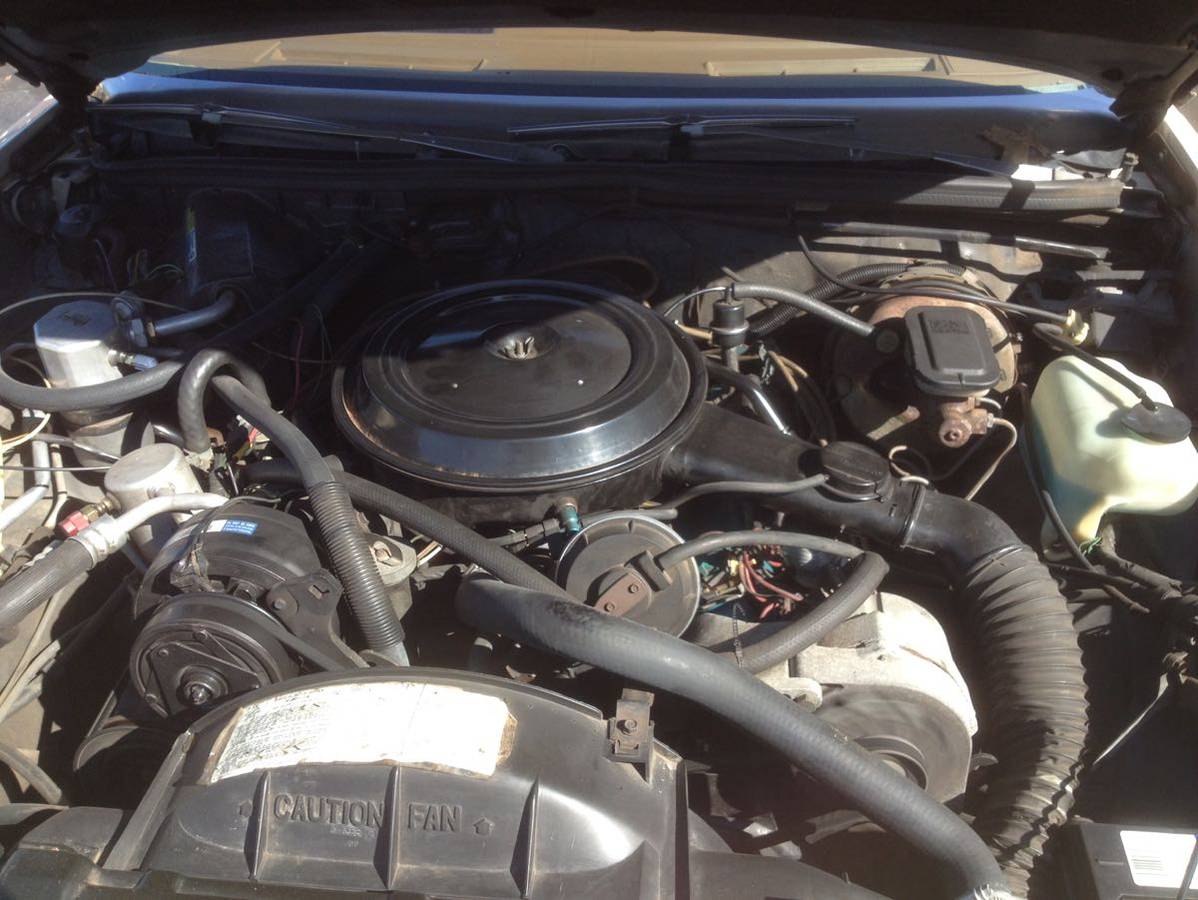 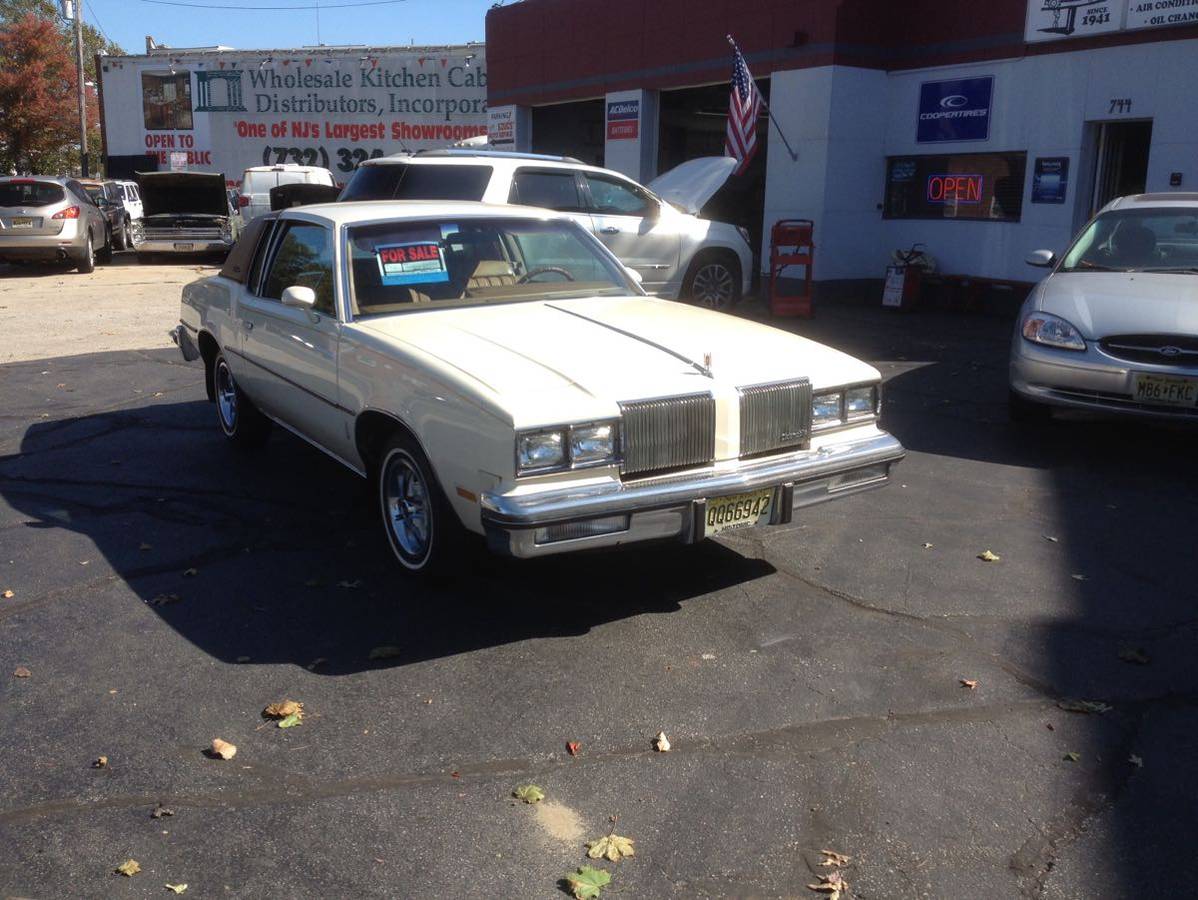 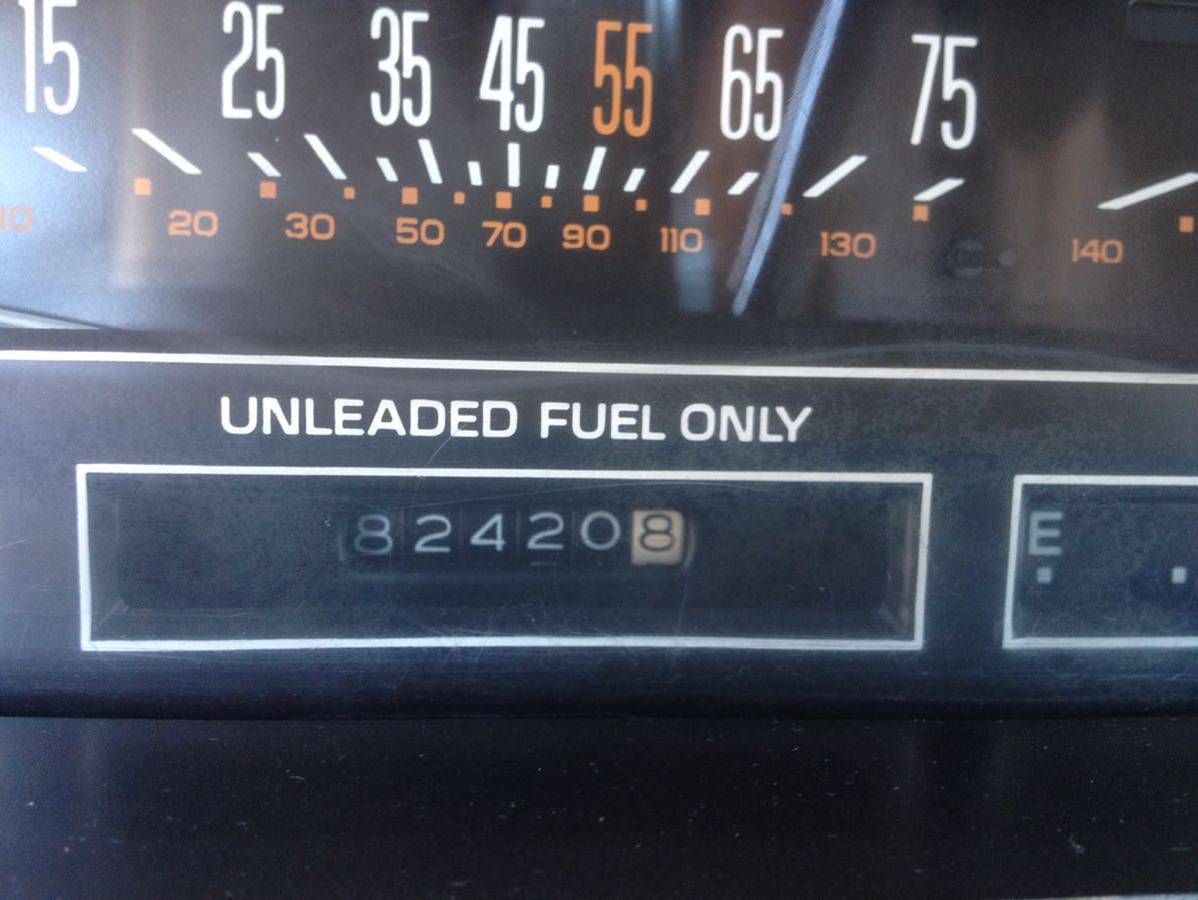 October 2020 Update – We’re busy updating our database to accurately reflect the status of every car we’ve featured since starting GuysWithRides.com.  This Oldsmobile Cutlass Supreme we first featured in October 2019 has since sold. This one may have got away, but if you have your heart set on something similar, email us the details of what you’re looking for or call Rudy directly at (908)295-7330.

In October 2019 we came across this 1980 Oldsmobile Cutlass Supreme Two Door Coupe listed for sale on Craigslist in Piscataway, New Jersey where the second caretaker for the past 15 years wanted $5,800. The NADA Guides Online Valuation Tool lists its “low”, “Average” and “High” value range for these cars currently at $1,093, $2,655, and $4,030, respectively, so the current caretaker is hoping the buyer is willing to pay a $1,800 premium for the originality of this Cutlass.

By 1980, mid-size personal luxury two-door coupes dominated the streets and highways of the United States.  For 1980, the best-selling car in the U.S. was the two-door Cutlass Supreme such as the example presented here.  For the 1978 model year, GM downsized its A-body offerings by replacing the fourth generation “Colonade” coupes with lighter versions on shorter chassis.  For 1980, Cutlass Supremes moved back to a four headlight grill design.  The rear-wheel-drive Cutlass Supreme remained in production with only minor changes through 1988.  In fact, so popular was this version that Oldsmobile continued to offer it as the “Cutlass Supreme Classic” as it introduced a front-wheel-drive version to replace it.  1988 proved to be the high watermark for Oldsmobile as sales never recovered from this point until GM canceled the brand altogether in 2004.

The current caretaker, a professional mechanic, bought his Cutlass fourteen years ago from the original family who bought the car new and has been servicing it since 1990, so we’re convinced he knows this Cutlass better than anyone.   With original paint, power train, and nicely optioned, this Cutlass makes a prime candidate to for judging in the Antique Auto Club of America’s (A.A.C.A.) Preservation Class.  We hope the next caretaker elects to keep this Cutlass stock rather than modifying it.  Good luck with the purchase!