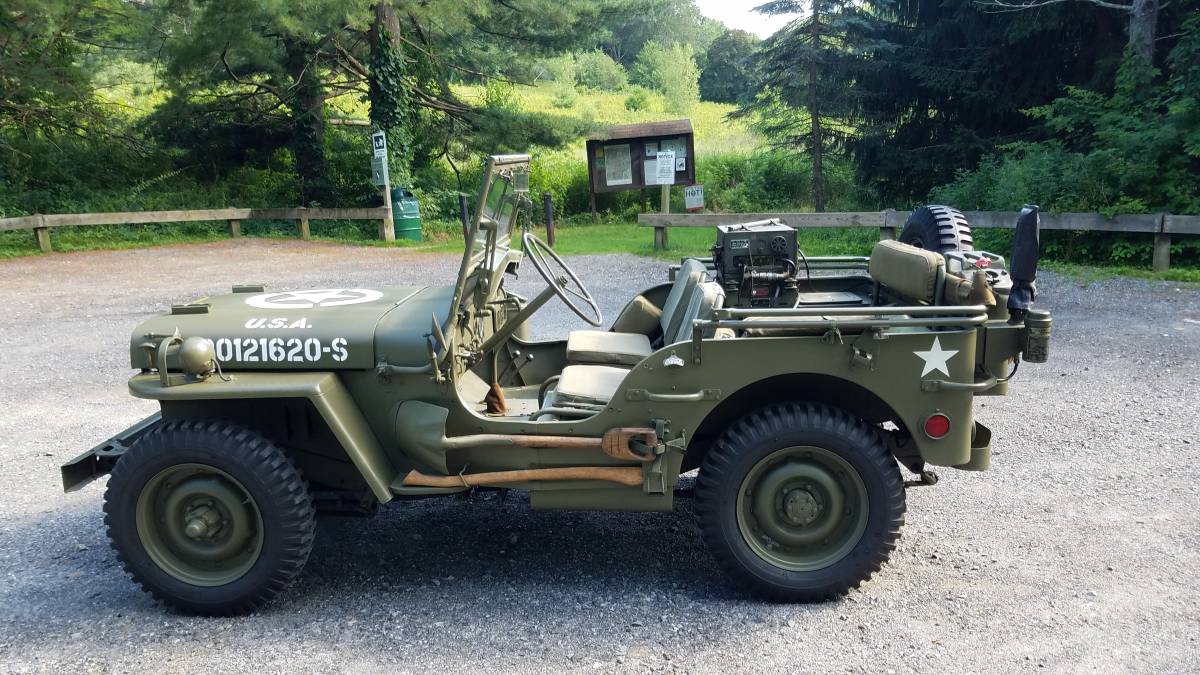 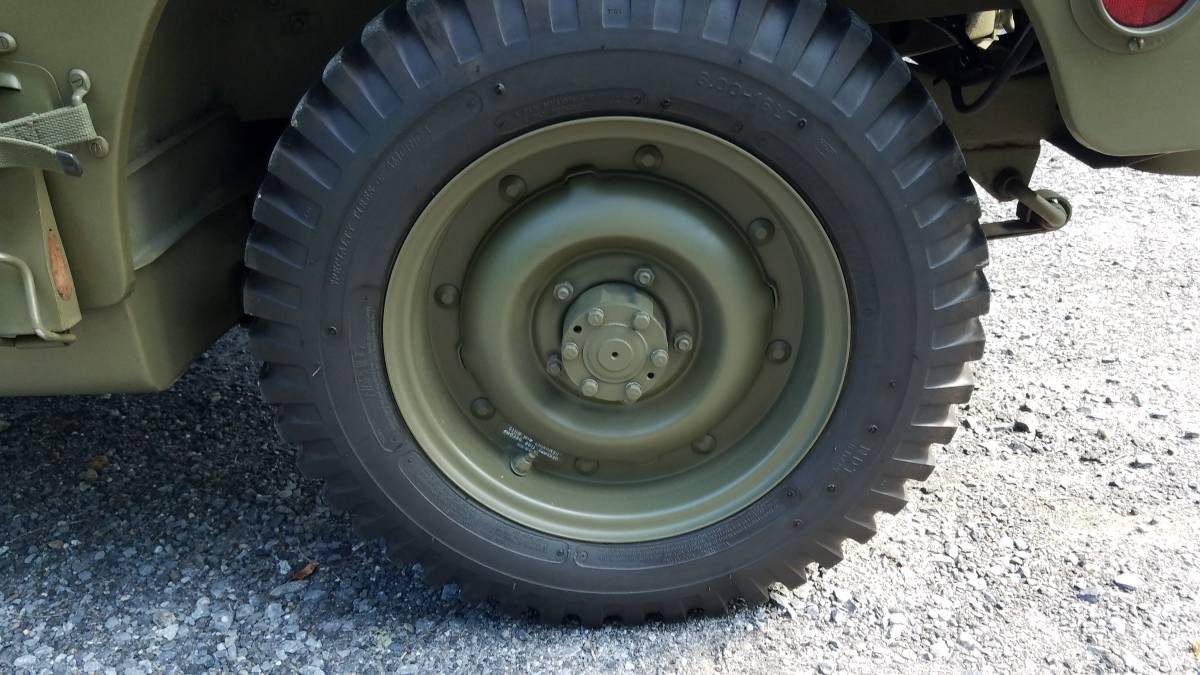 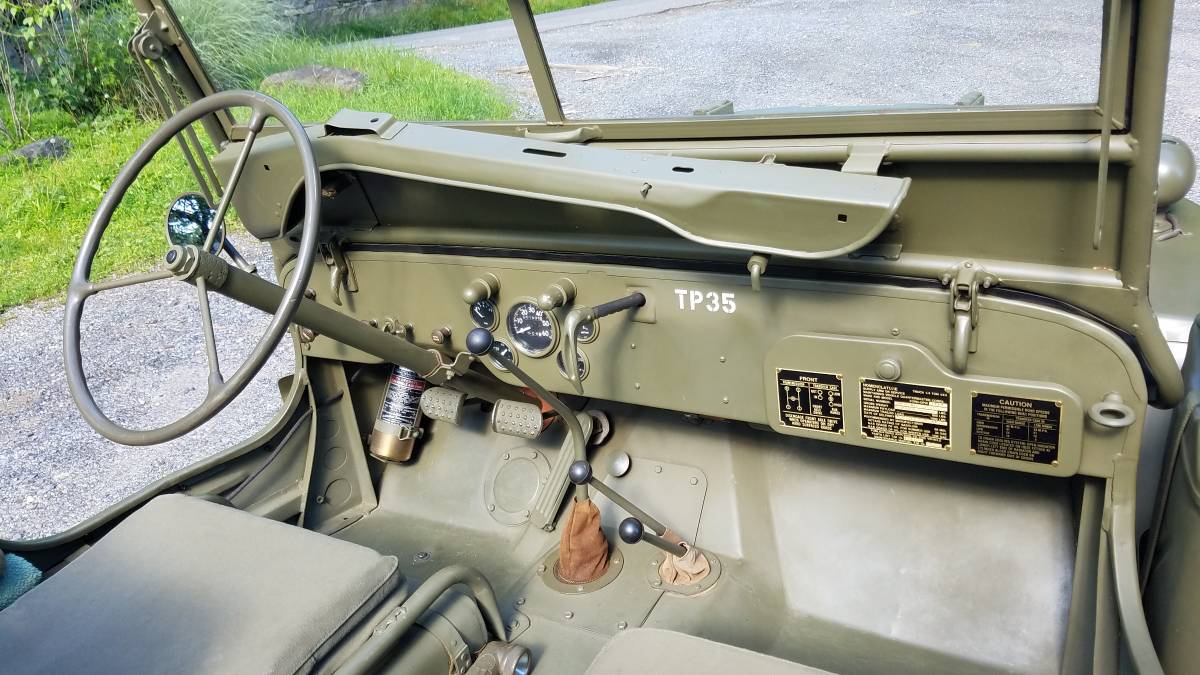 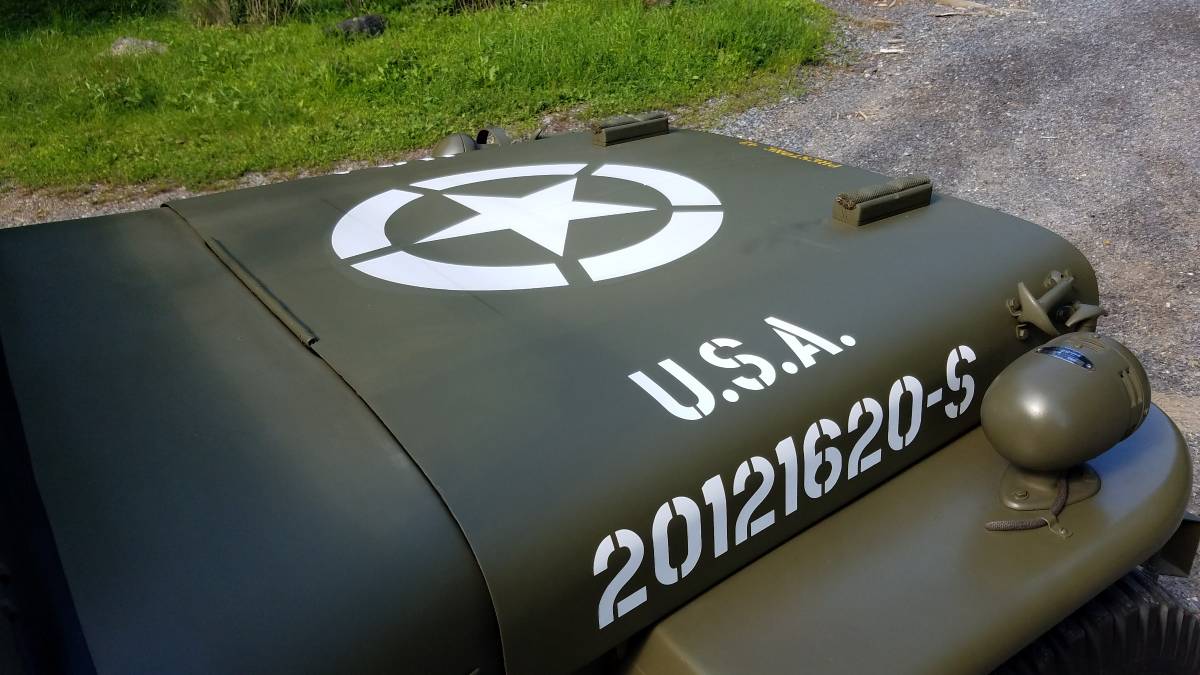 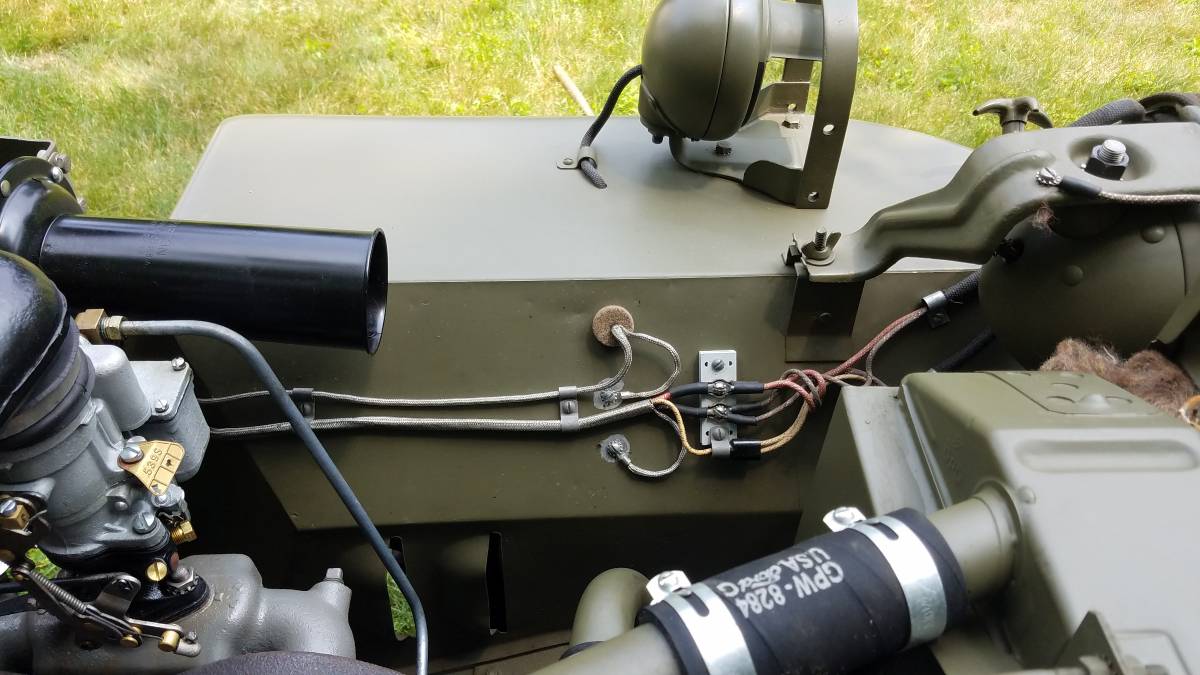 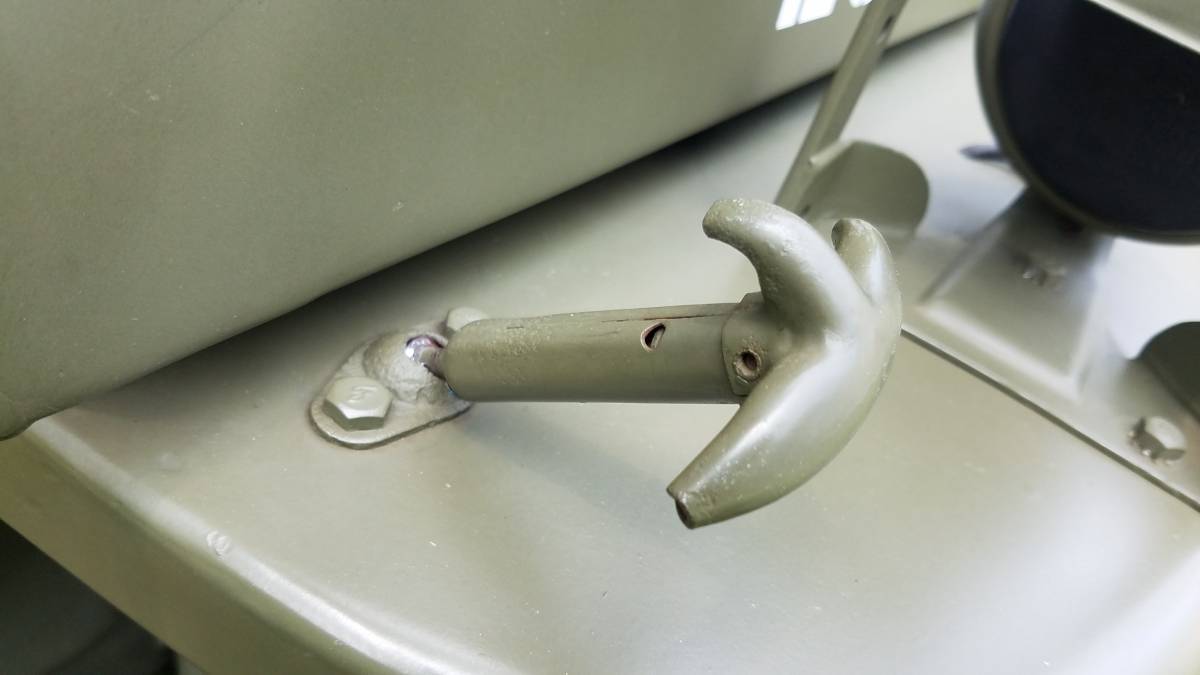 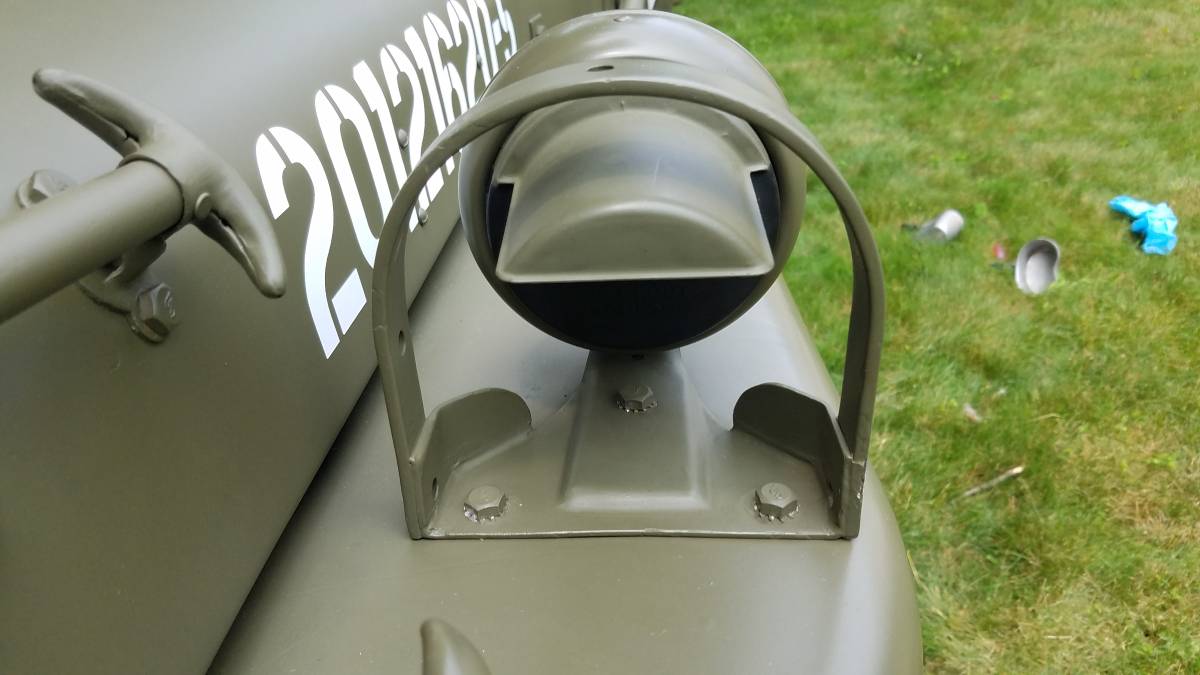 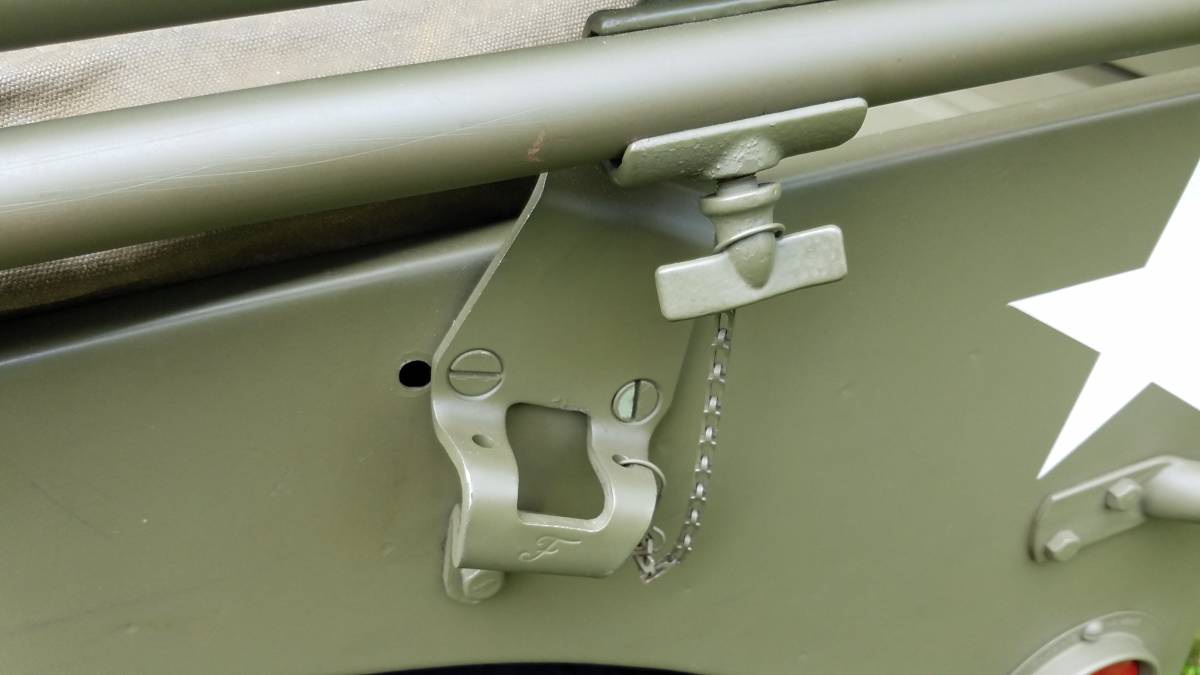 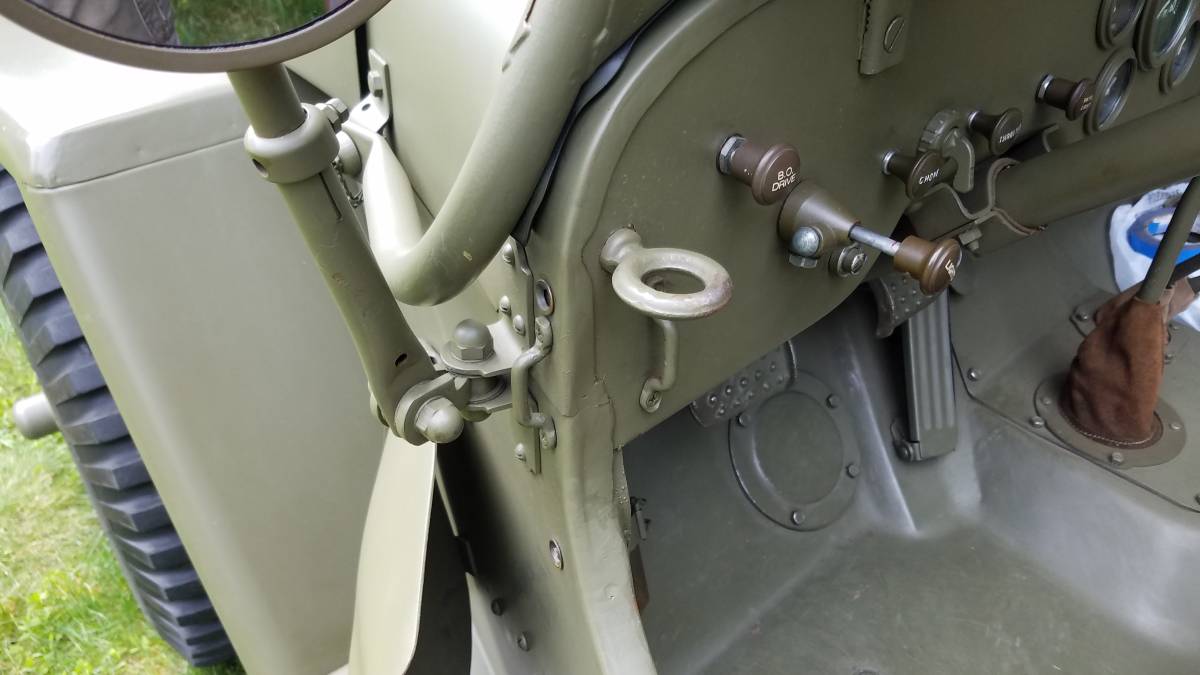 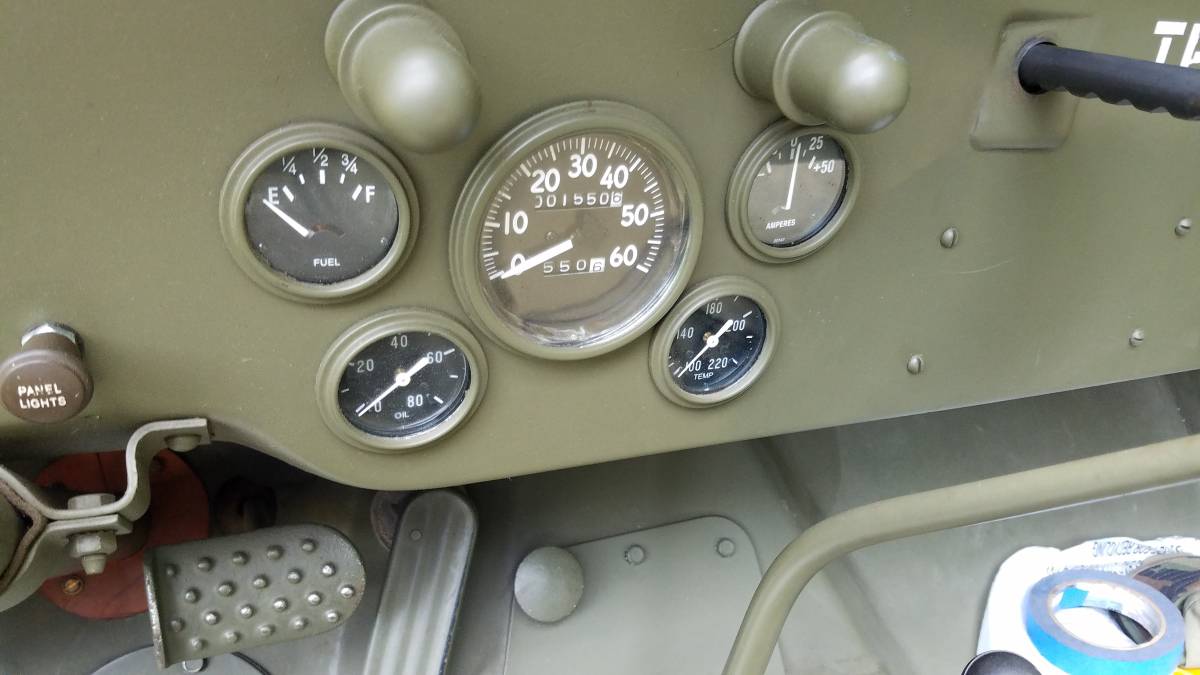 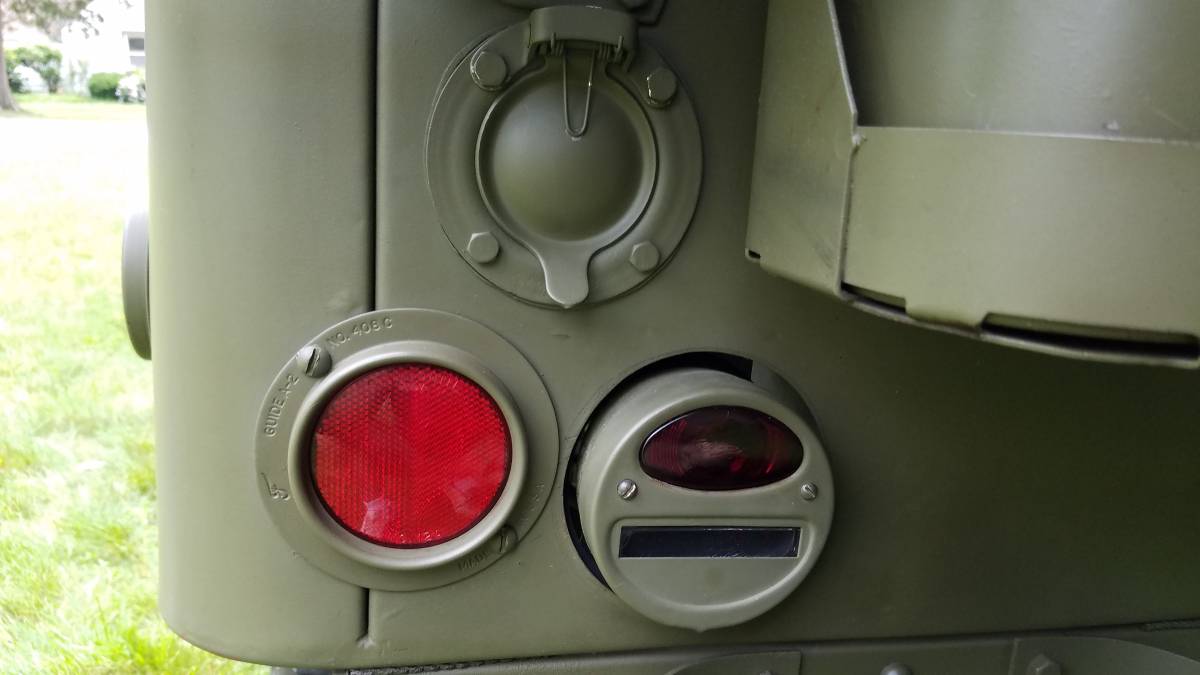 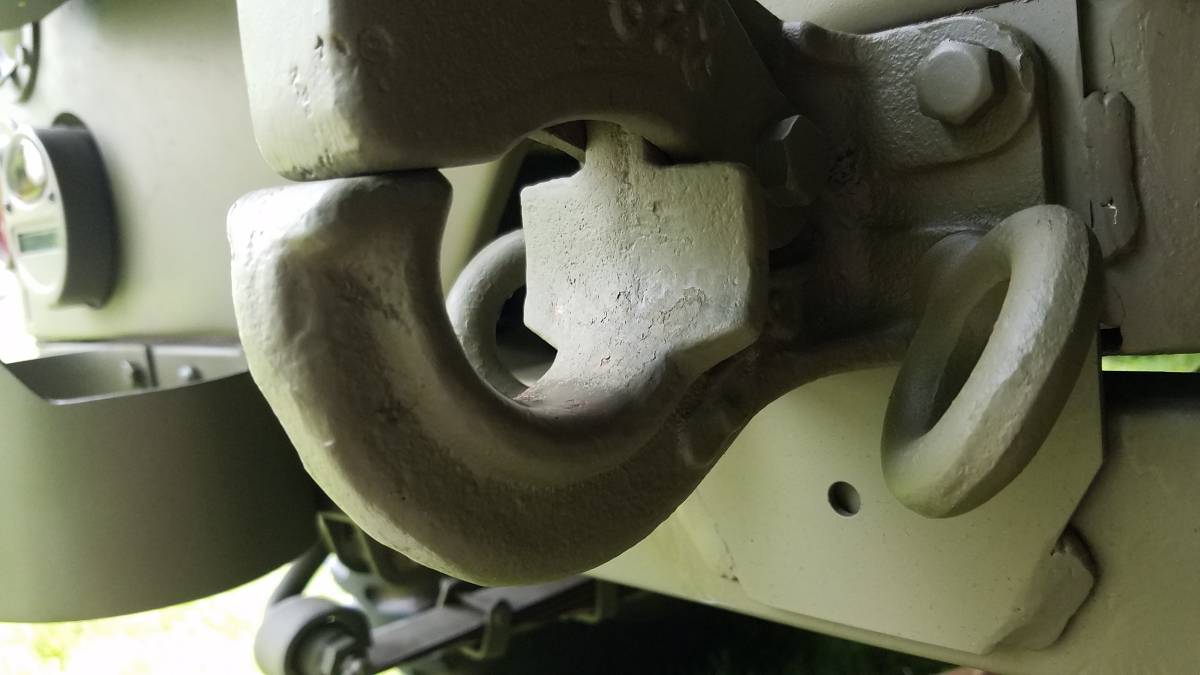 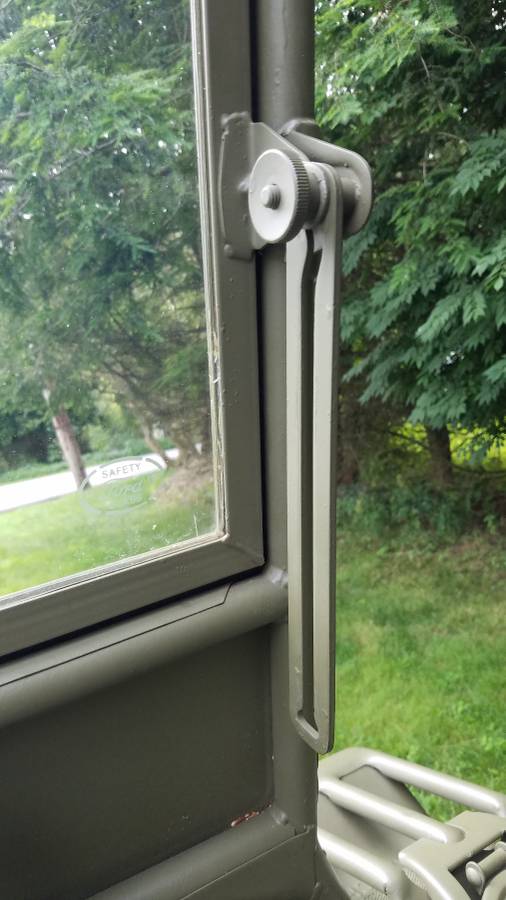 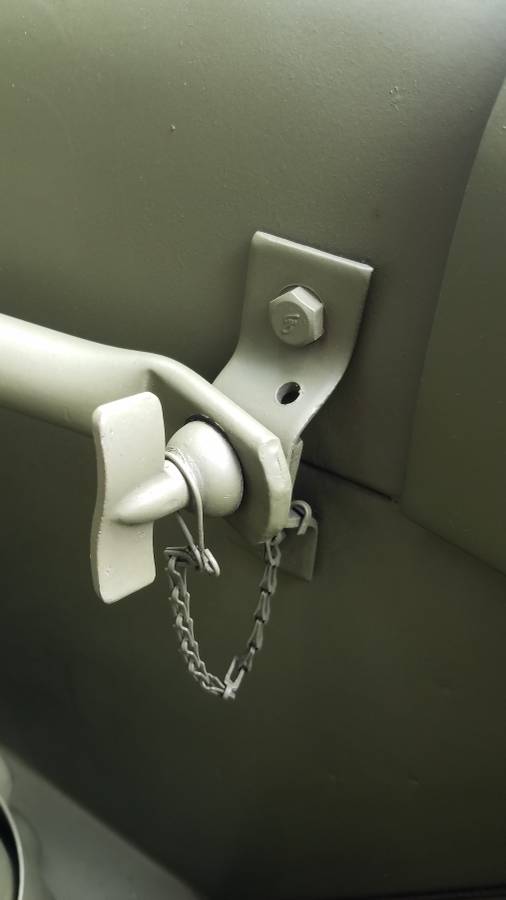 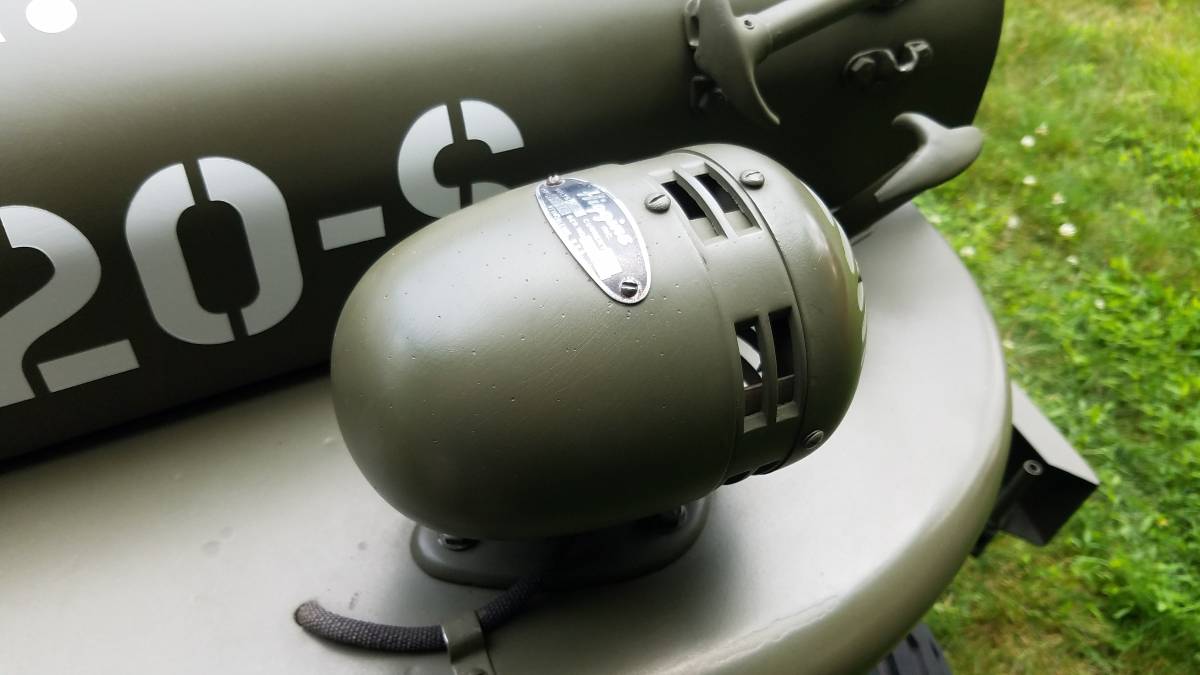 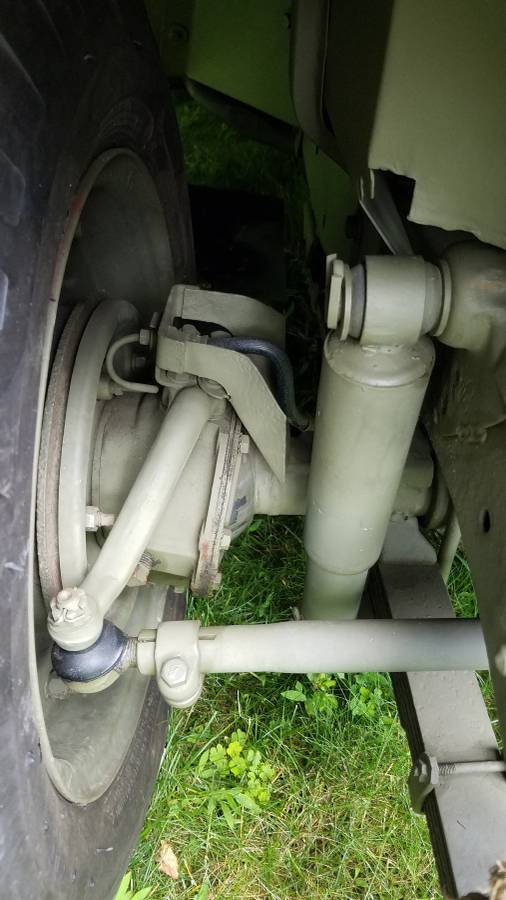 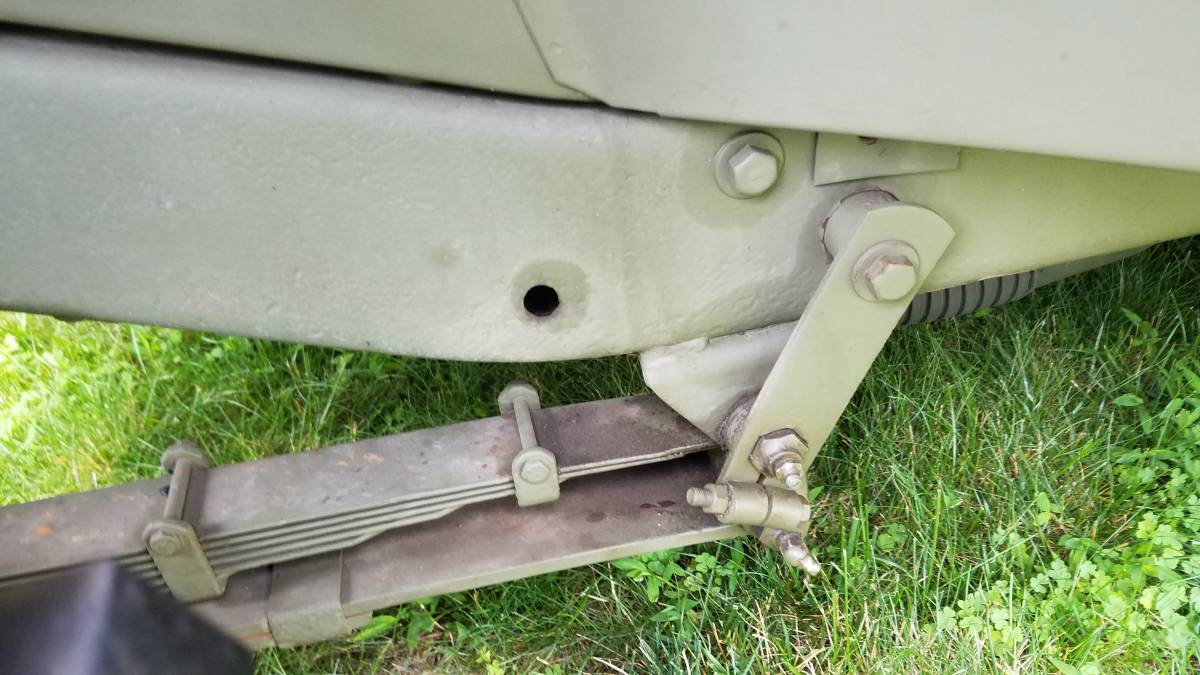 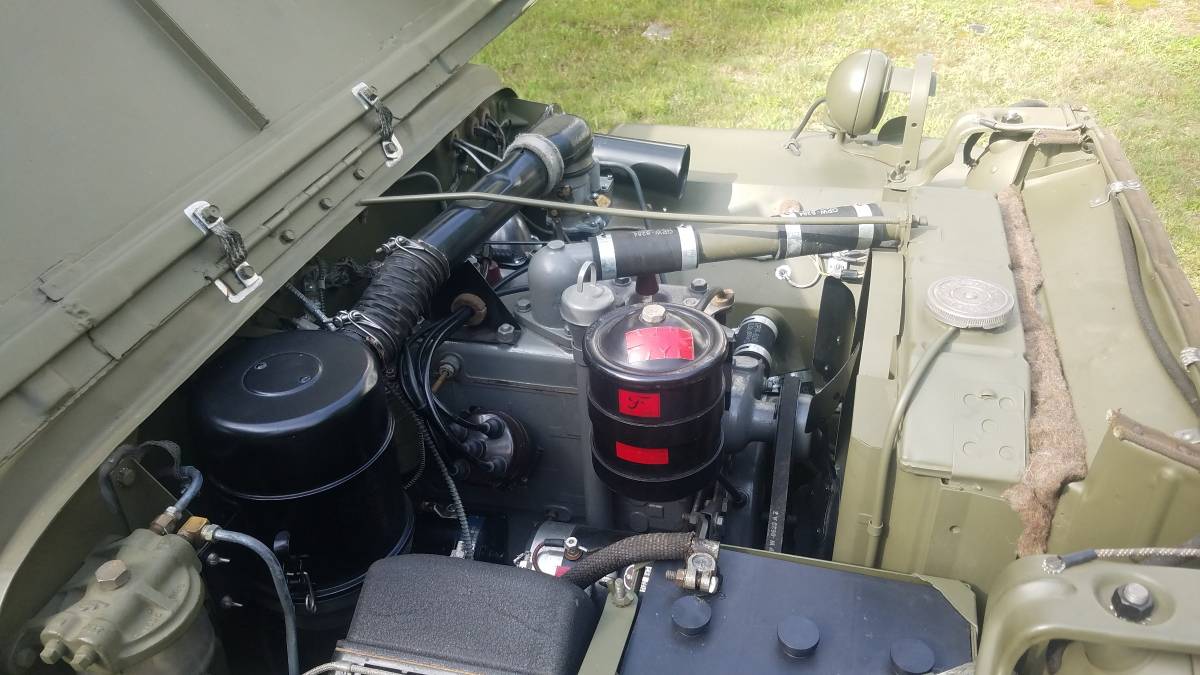 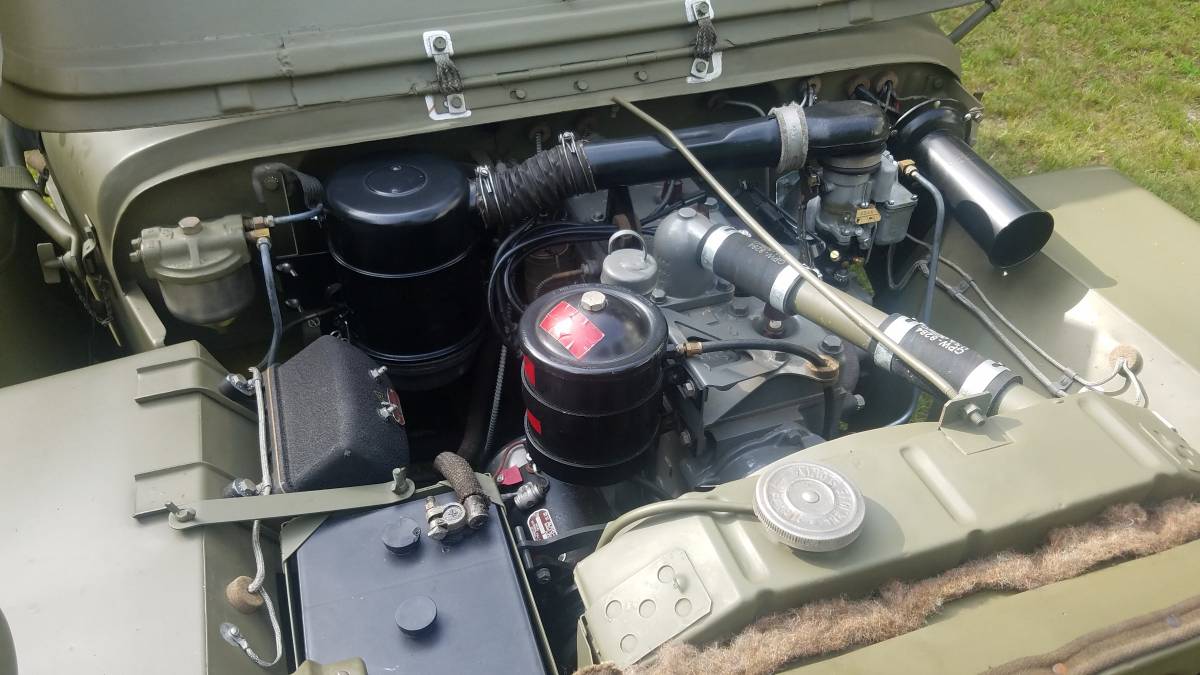 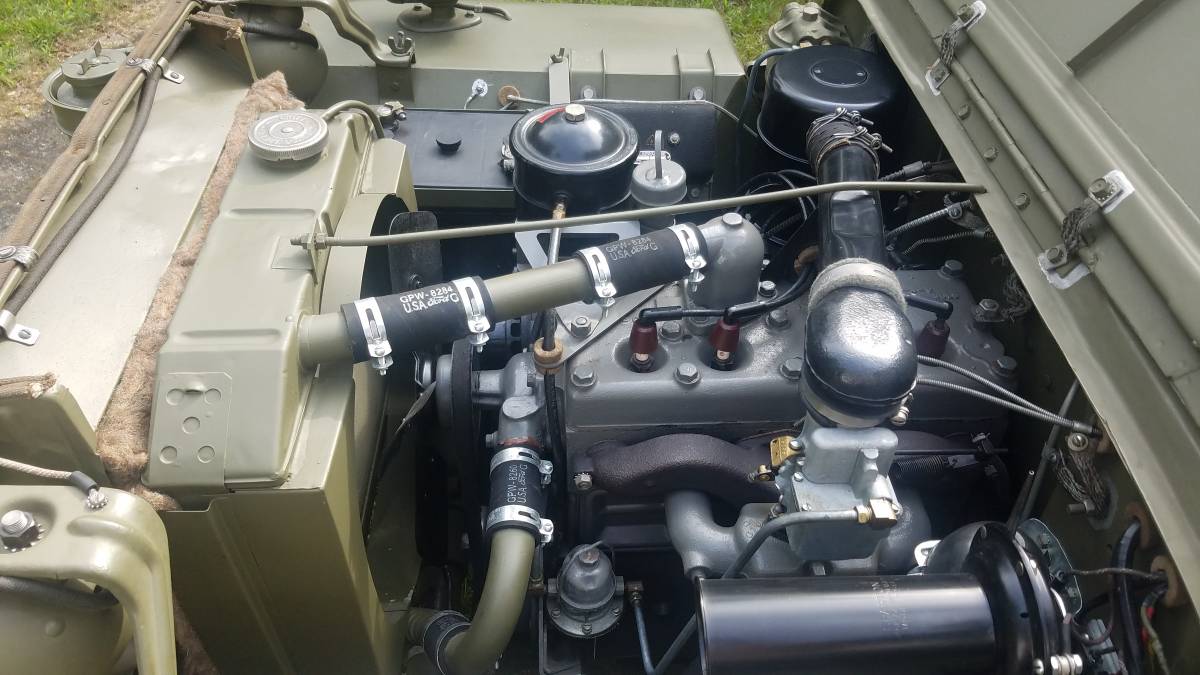 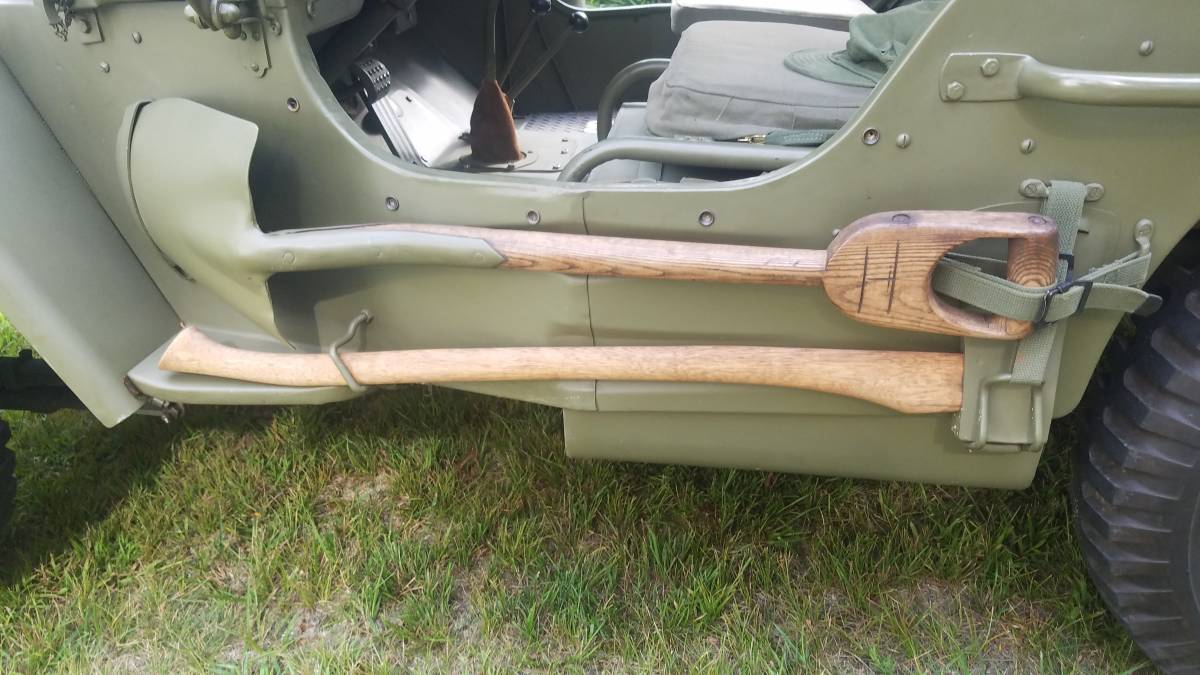 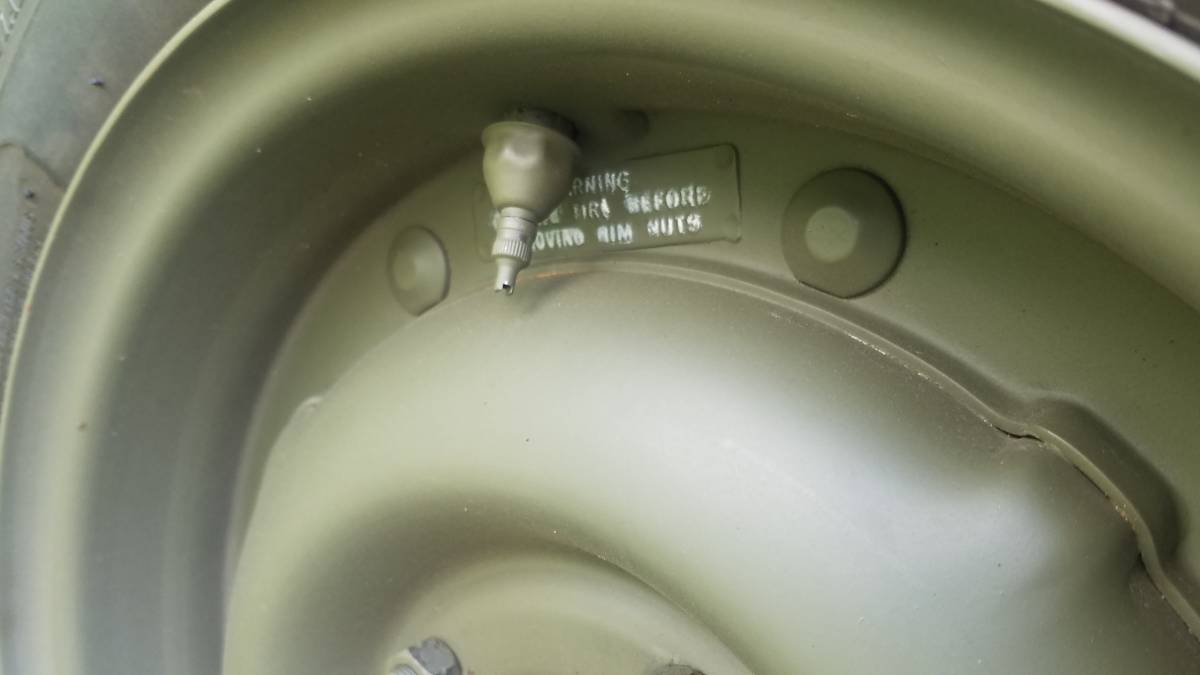 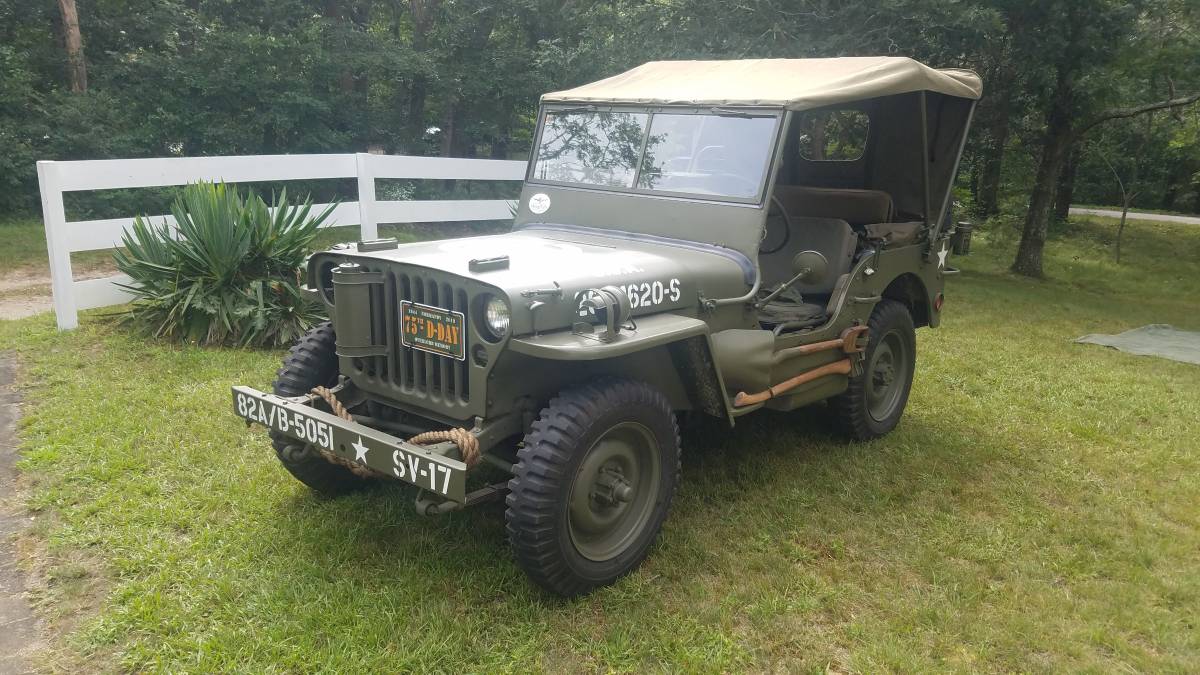 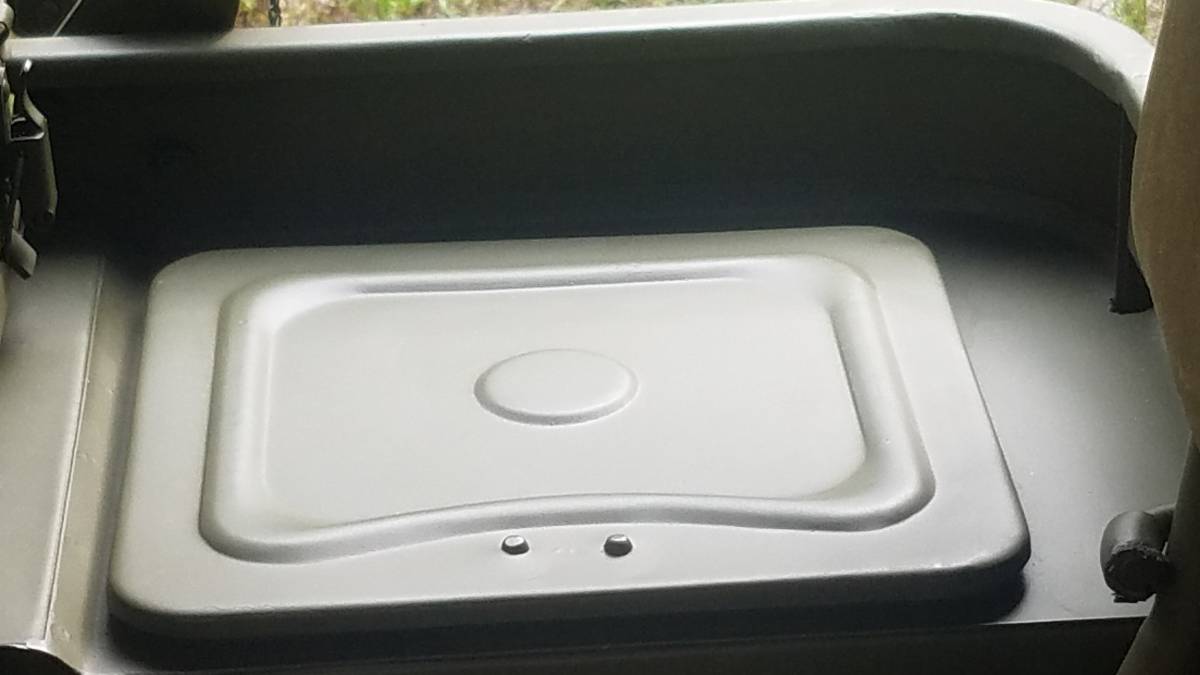 Posted recently here on Craigslist in Greenwich, Connecticut is this completely restored and correct 1942 Word War II Ford GPW, a licensed version of the Willys Jeep the civilian caretaker is currently asking $21,000 for.  If you are seriously considering purchasing this JEEP you can call or text the current owner at (914) 238-2505 to start the conversation.

As war broke out in Europe in the early 1940’s, the U.S. Department of War determined it needed a ​1⁄4-ton, cross-country reconnaissance vehicle. Although ​1⁄2-ton four-by-fours outperformed ​1 1⁄2-ton 4×4 trucks during testing in 1938, these trucks still proved too large and heavy, and insufficiently agile off-road.  Anxious to have a quarter-ton truck in time for America’s entry into World War II, the U.S. Army solicited proposals from domestic automobile manufacturers. Recognizing the need to create standard specifications, the Army formalized its requirements on July 11, 1940, and submitted them to 135 U.S. automotive manufacturers.

By July 1941, the War Department, Willys won the contract mostly due to its much more powerful 60 HP engine (the “Go Devil”), which soldiers raved about, and its lower cost and silhouette. The design features in the Bantam and Ford entries which represented an improvement over Willys’s design were then incorporated into the Willys car, moving it from an “A” designation to “B”, thus the “MB” nomenclature. Most notable was a flat wide hood, adapted from Ford GP.

By October 1941, it became clear that Willys-Overland could not keep up with production demand, and Ford was contracted to build jeeps as well, using Willys blueprints, drawings, specifications, and patents, including the Willys engine.[43] The Ford car was then designated “GPW”, with the “W” referring to the “Willys” licensed design and engine. During World War II, Willys produced 363,000 Jeeps and Ford some 280,000.

Ford faithfully built jeeps with functionally interchangeable parts and components, in part facilitated by using components from common sources: frames from Midland Steel, wheels from Kelsey-Hayes, and axles and transfer-cases from Spicer.  However, there were many minor differences; the most well known: the Ford chassis had an inverted U-shaped front cross member instead of a tubular bar, and a Ford script letter “F” was stamped onto many small parts. Many body detail differences remained for as long as January 1944, when a composite body, fabricated by American Central, was adopted by both Ford and Willys. It integrated features of both designs. Through the chaotic circumstances of war, sometimes peculiar deviations from regular mass production came off the assembly line, that are today prized by collectors — for instance: the earliest Ford GPWs had a Willys design frame, and in late-1943, some GPWs came with an unmodified Willys body; and in 1945 Willys produced some MBs with a deep mud exhaust system, vacuum windshield wipers, and a Jeep CJ-style parking brake.

Here’s the private seller’s description of his Ford GPW:

“Completely restored and correct World War II jeep. Made by Ford in 1942, this model GPW is the Willys design as specified by the U.S. Military. It has many of the correct Ford stamped parts. This jeep was restored and maintained by a mechanic so it runs, drives and brakes perfectly. Go Devil 4 cylinder engine. Manual 4 wheel drive. Includes MP Siren. Combat Rims on reproduction NDT tires.You will find the details of this jeep are perfect for parades, shows or reenacting. A very reliable driver that will make any jeep enthusiast proud.”

We’d love to hear if you have any experience driving one of these Ford GPWs.  Comment below and let us know! 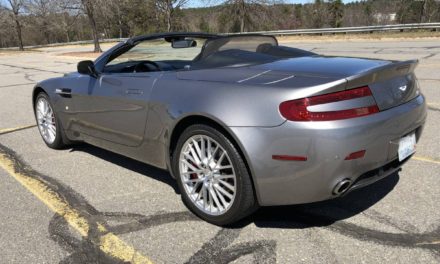 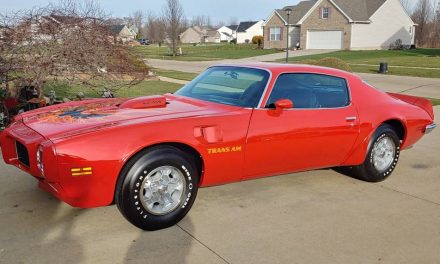 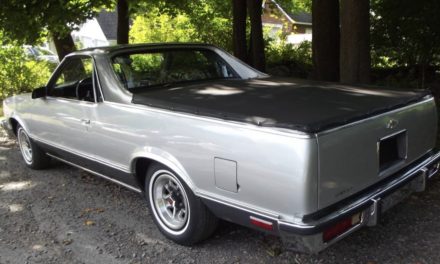 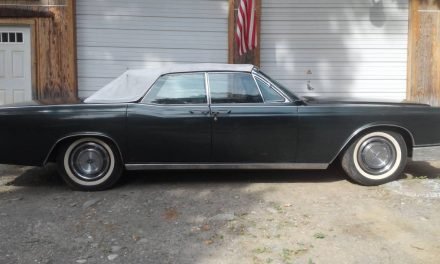