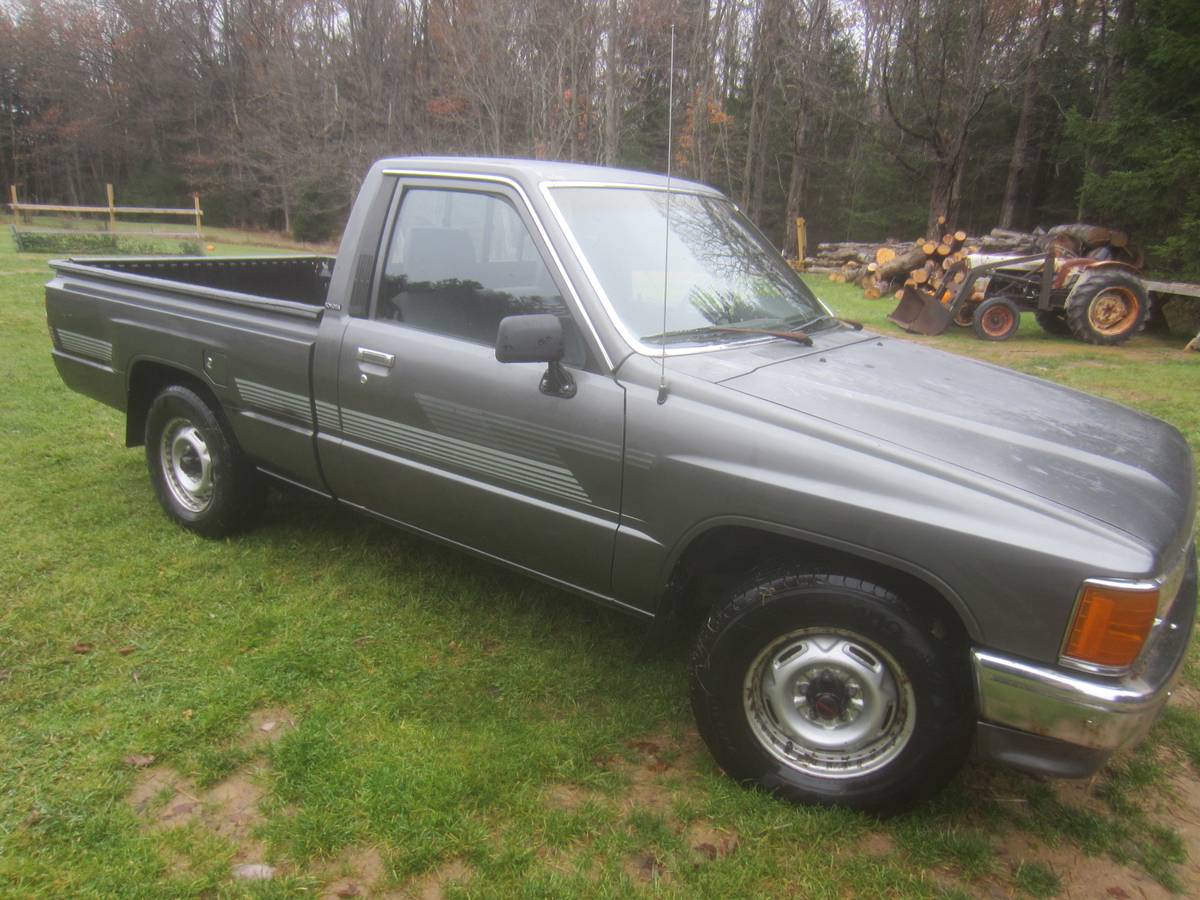 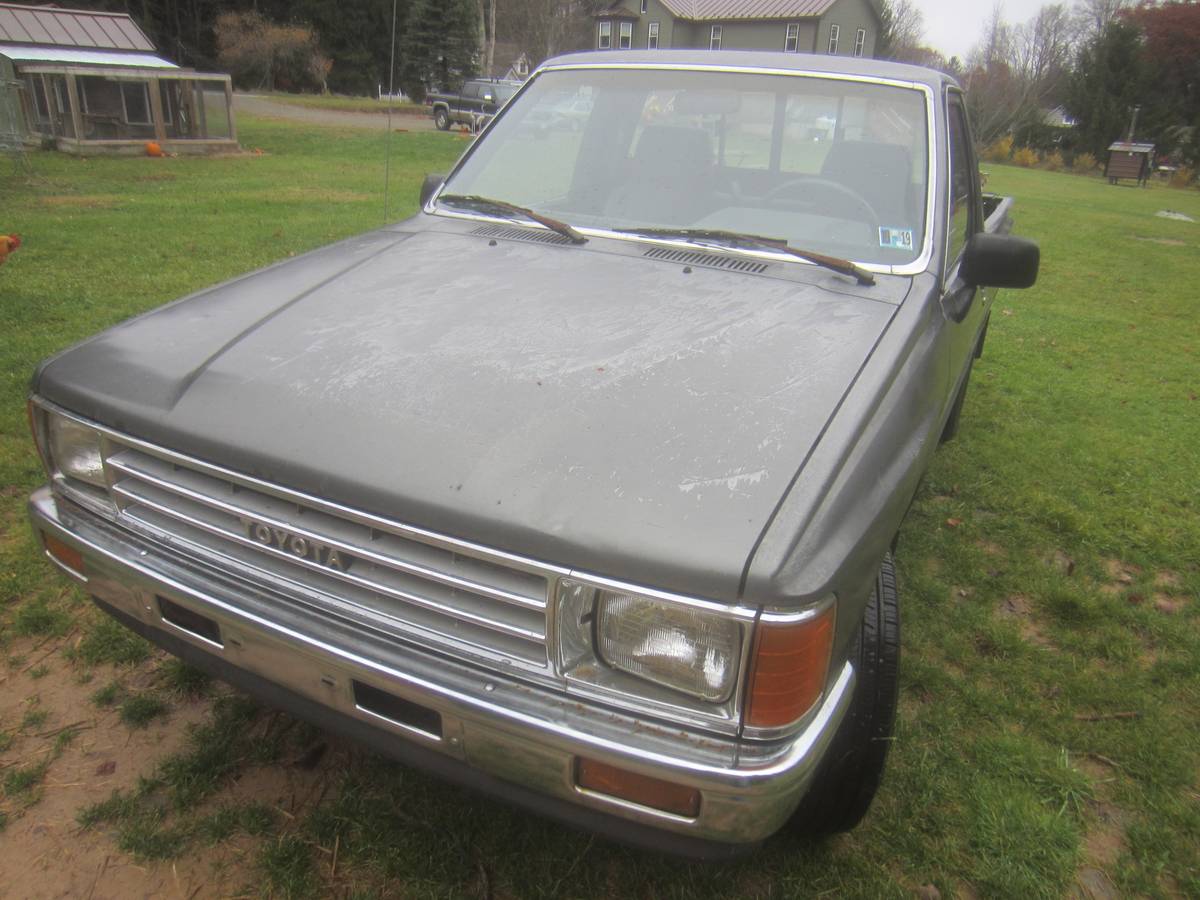 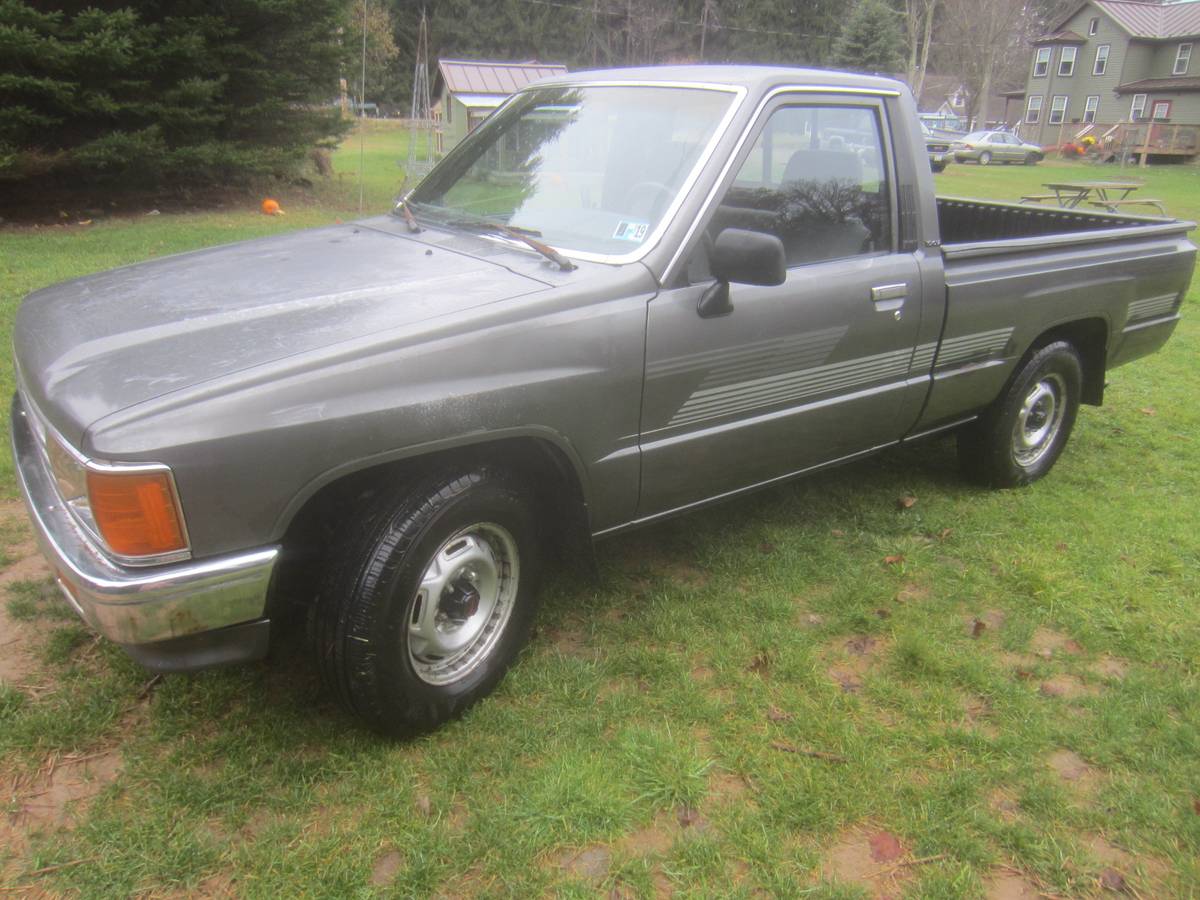 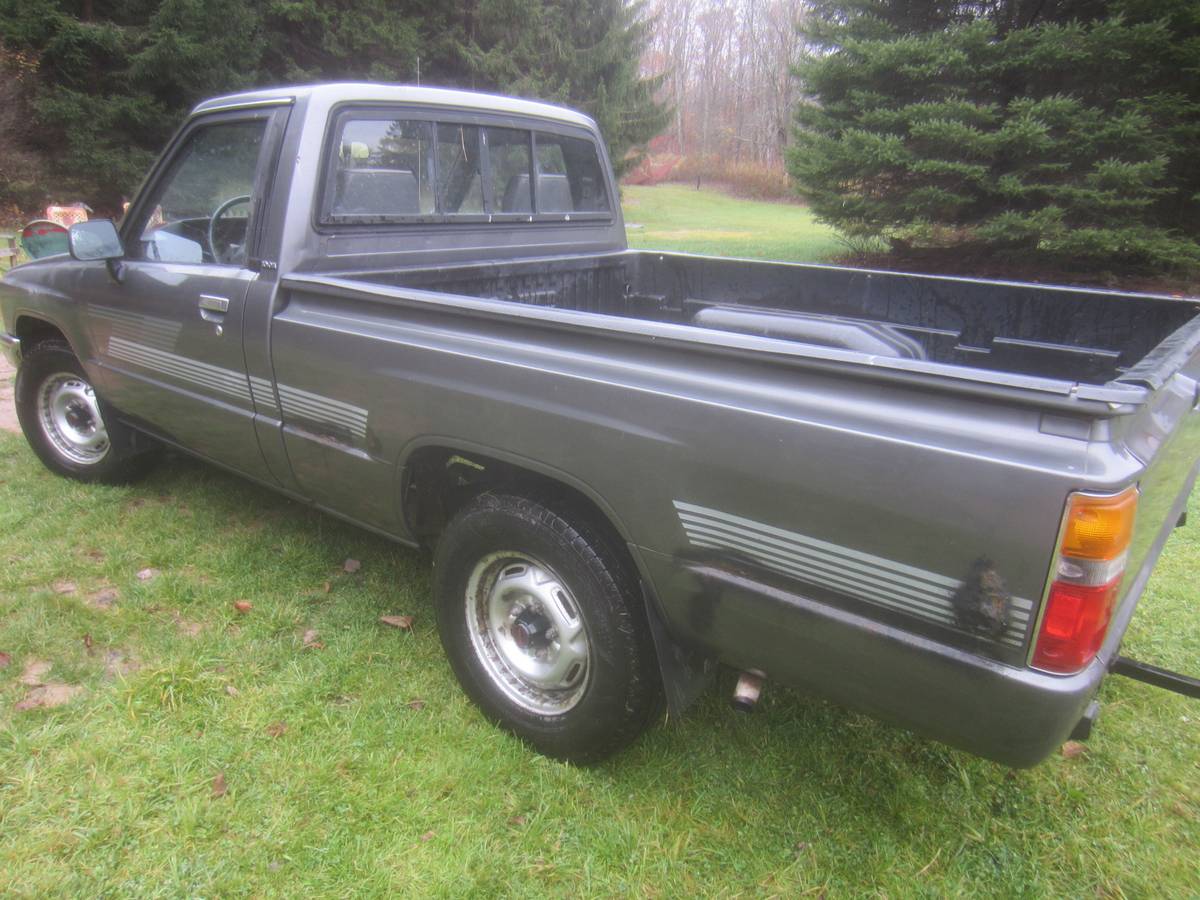 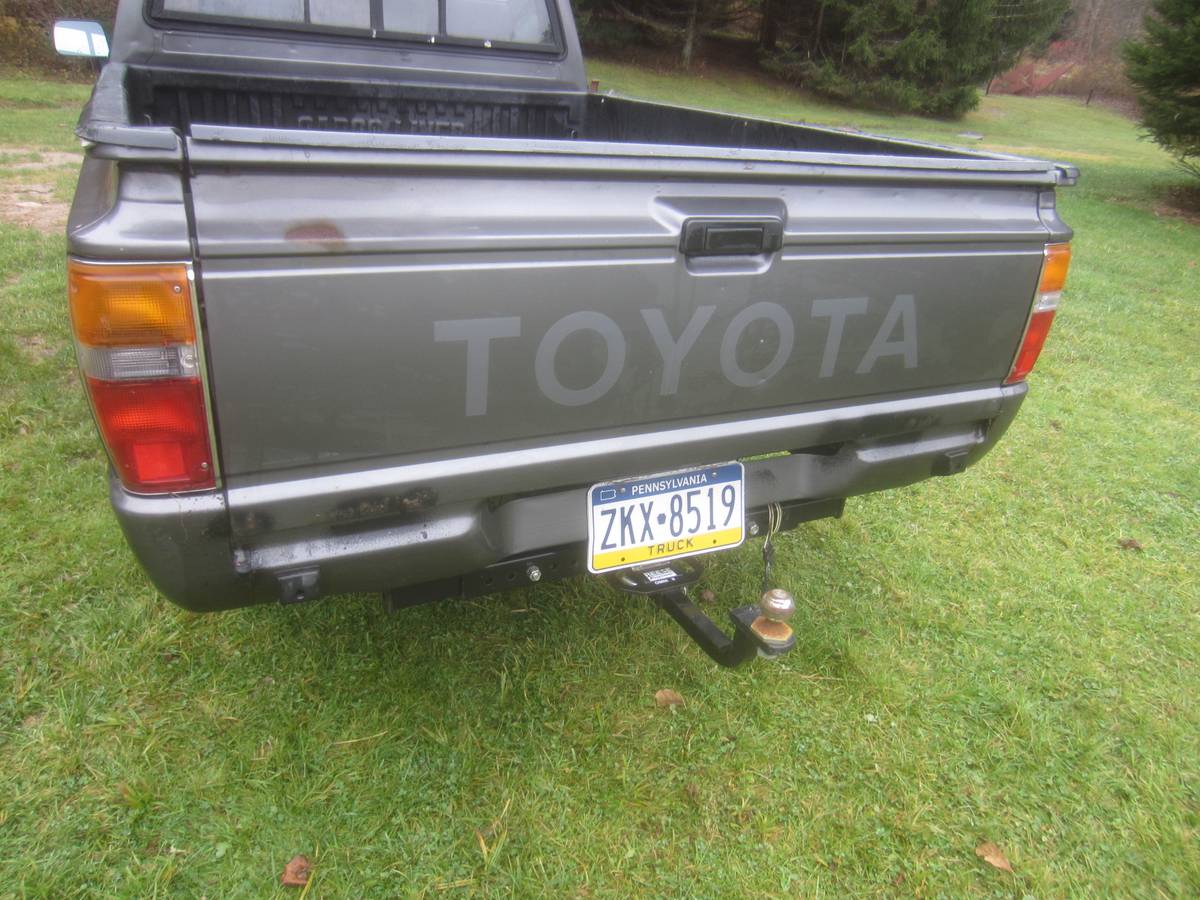 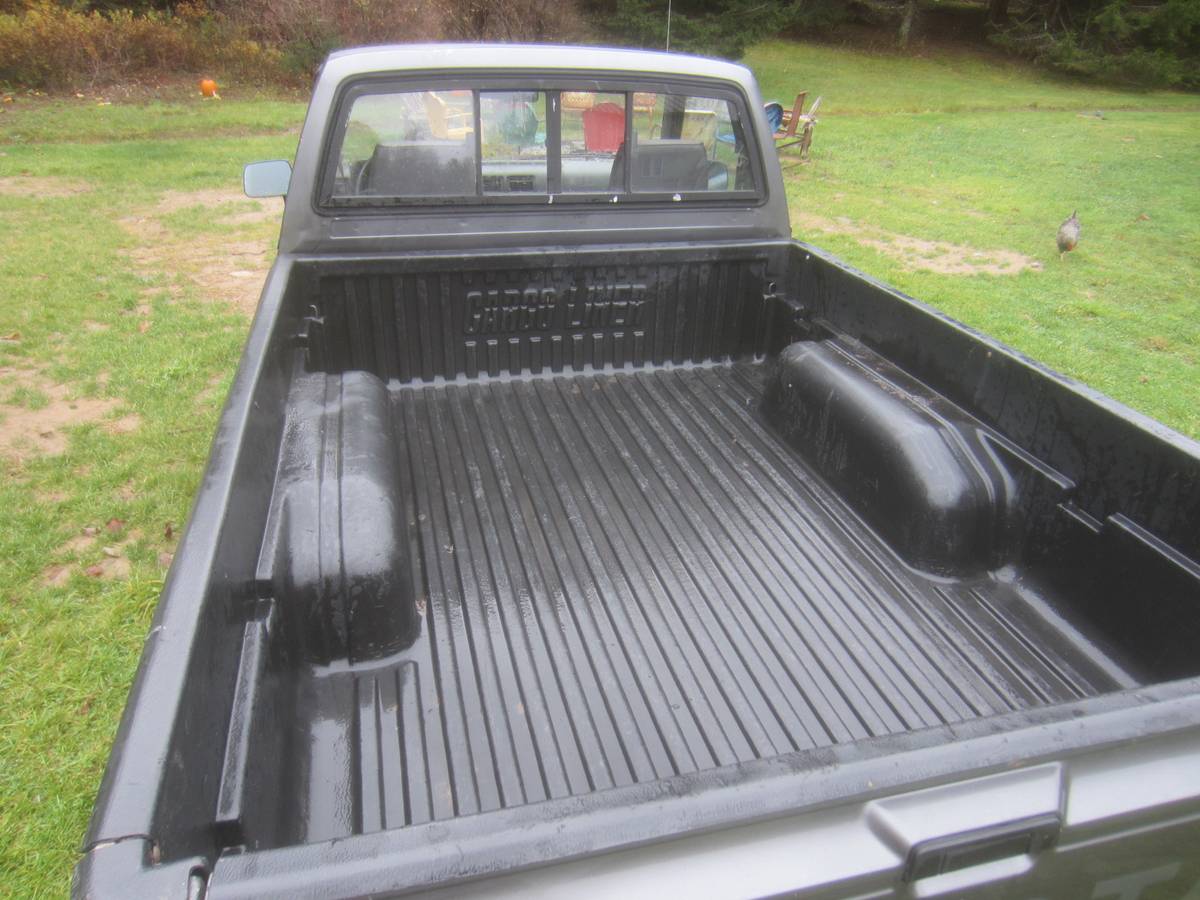 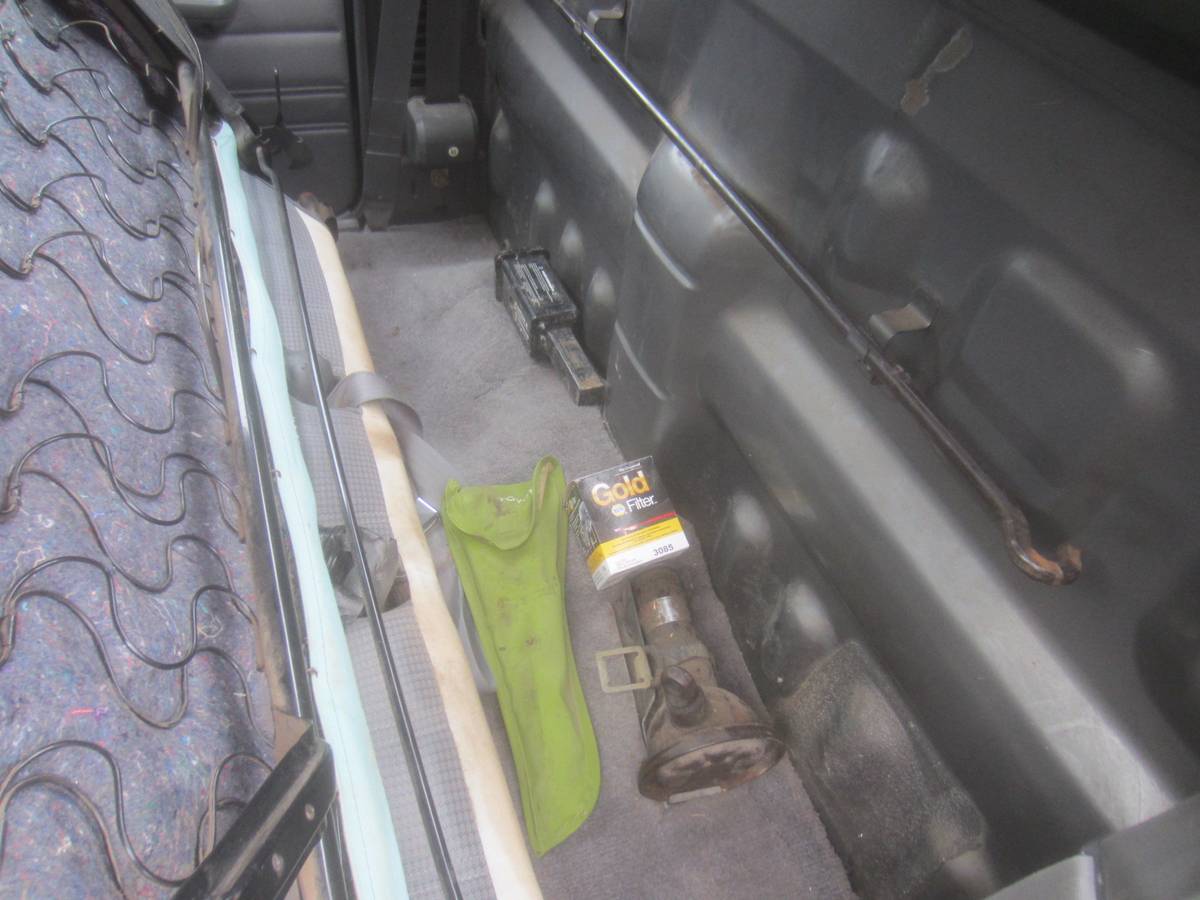 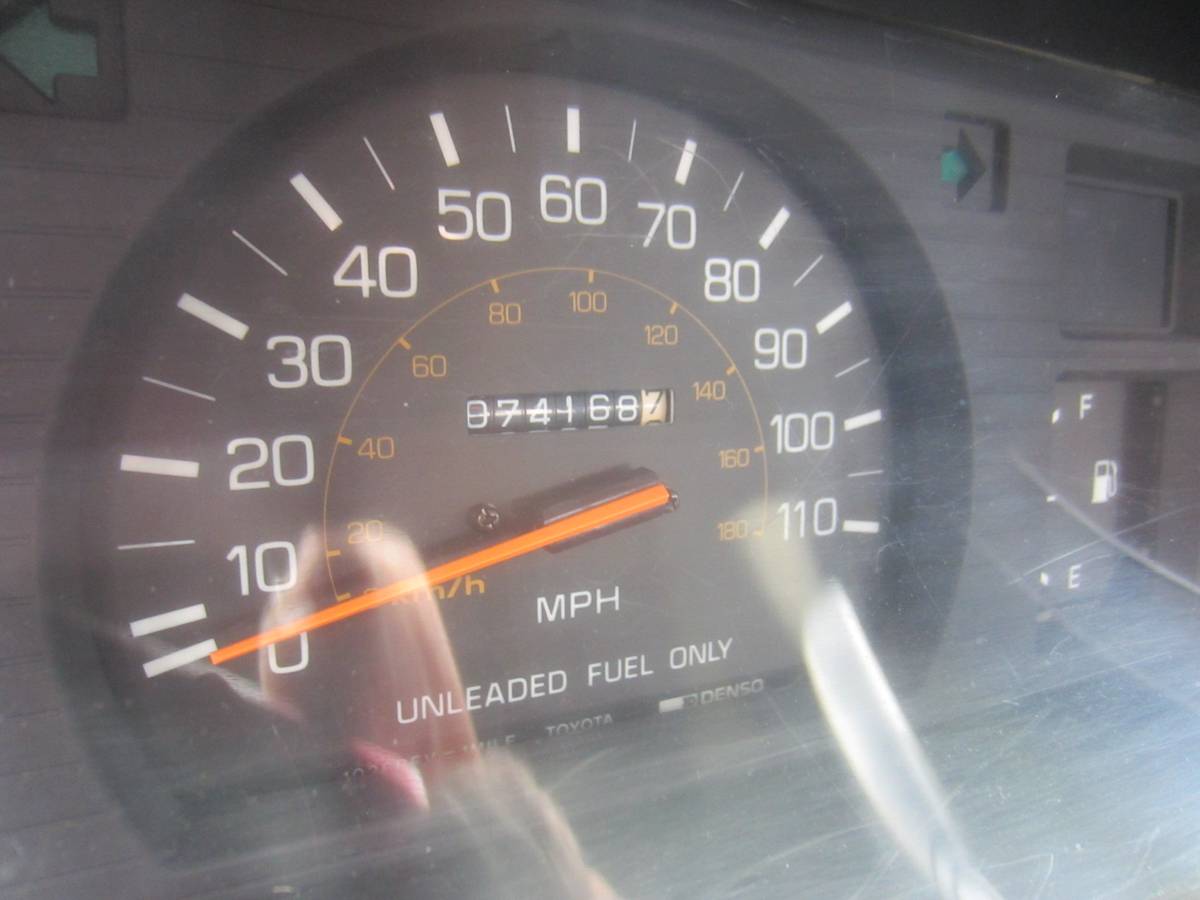 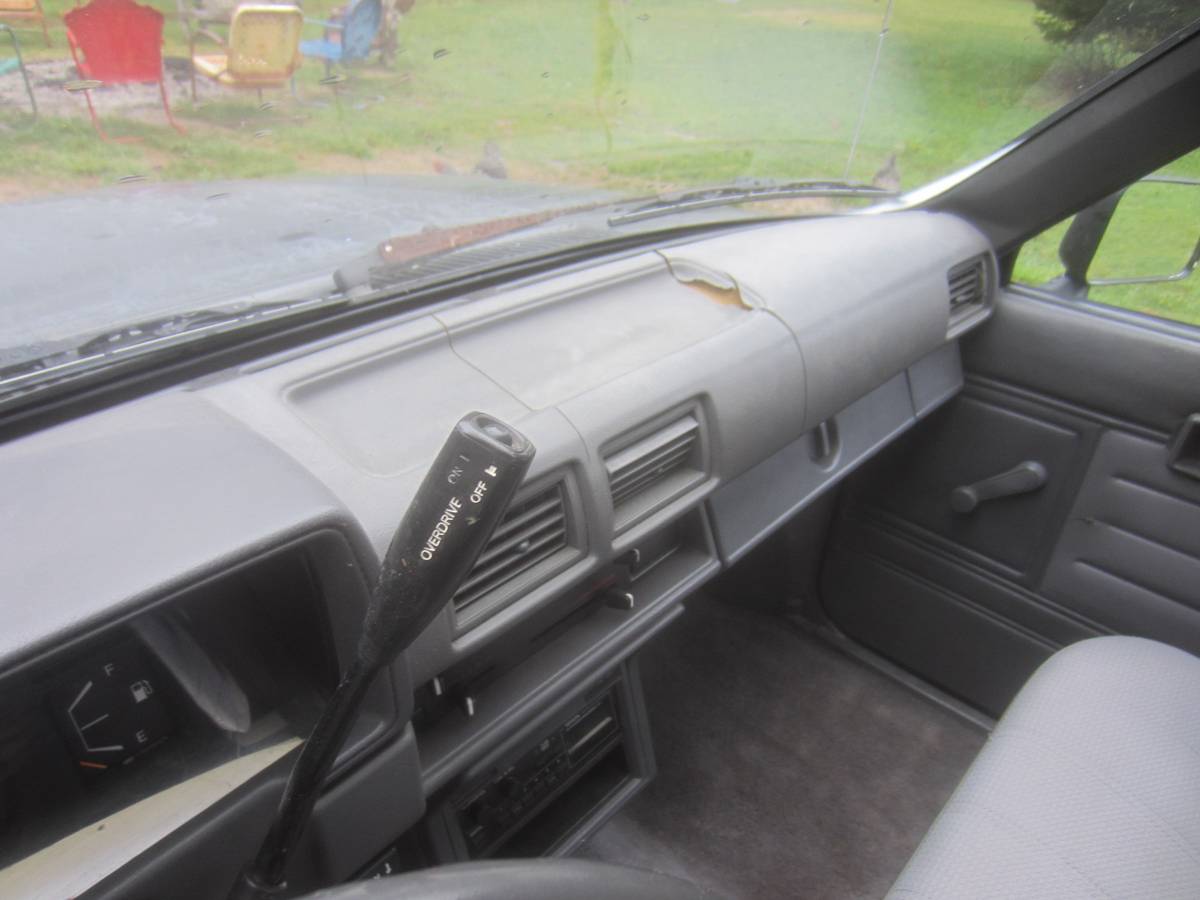 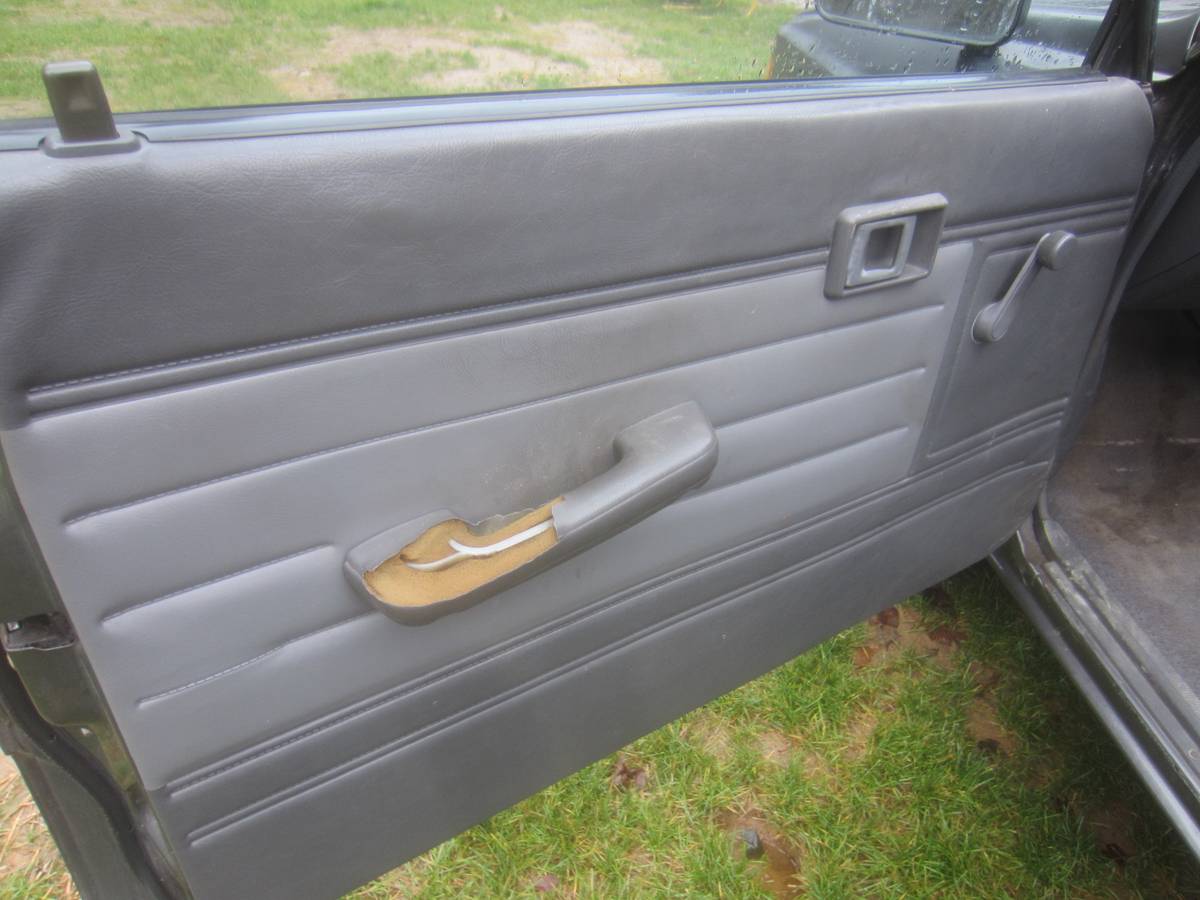 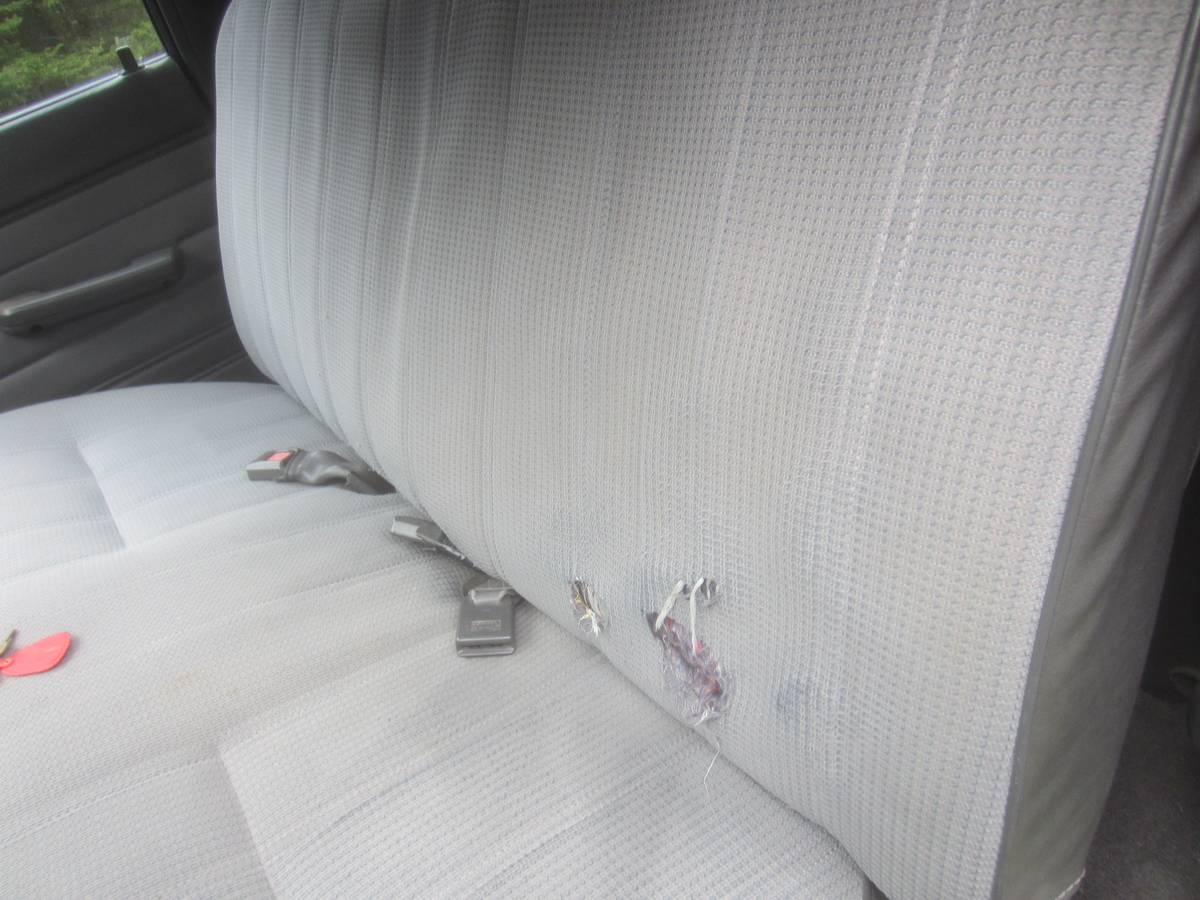 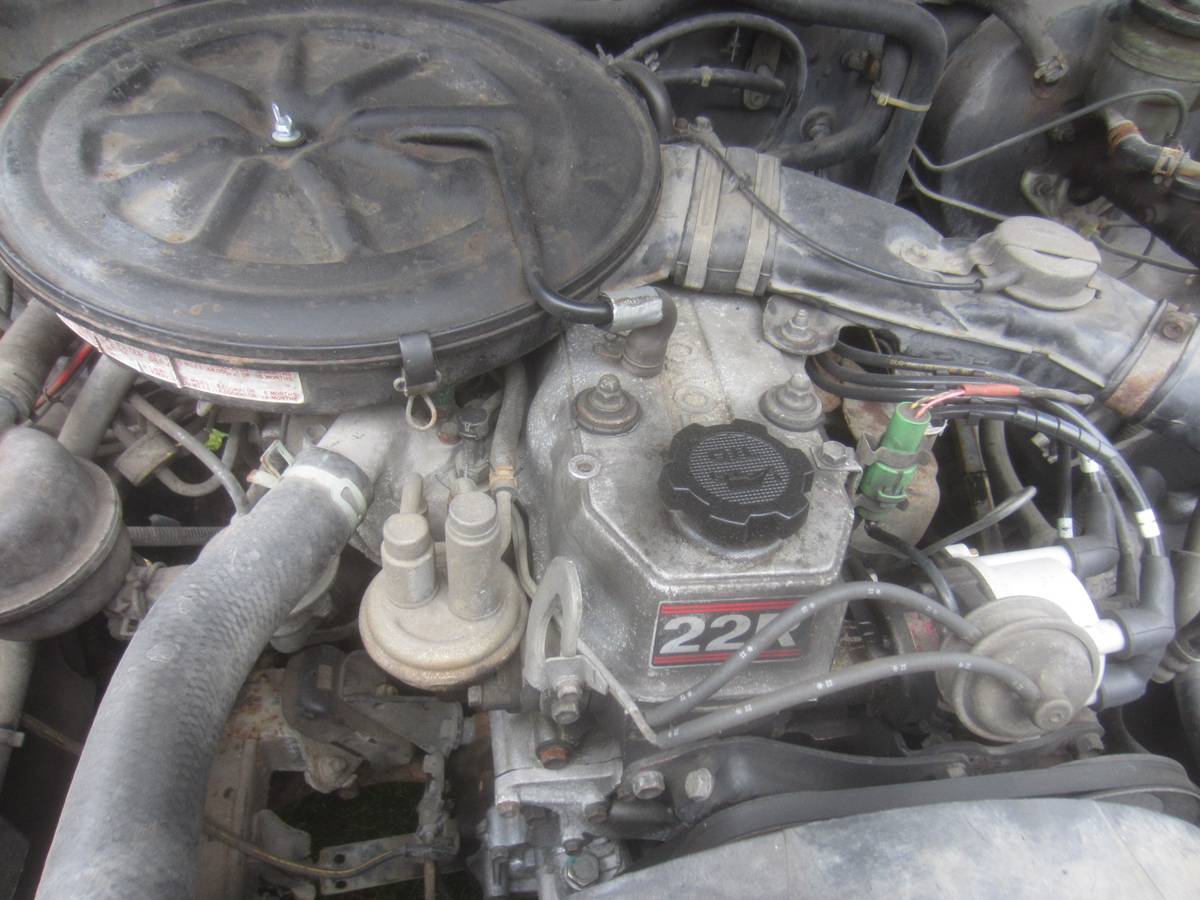 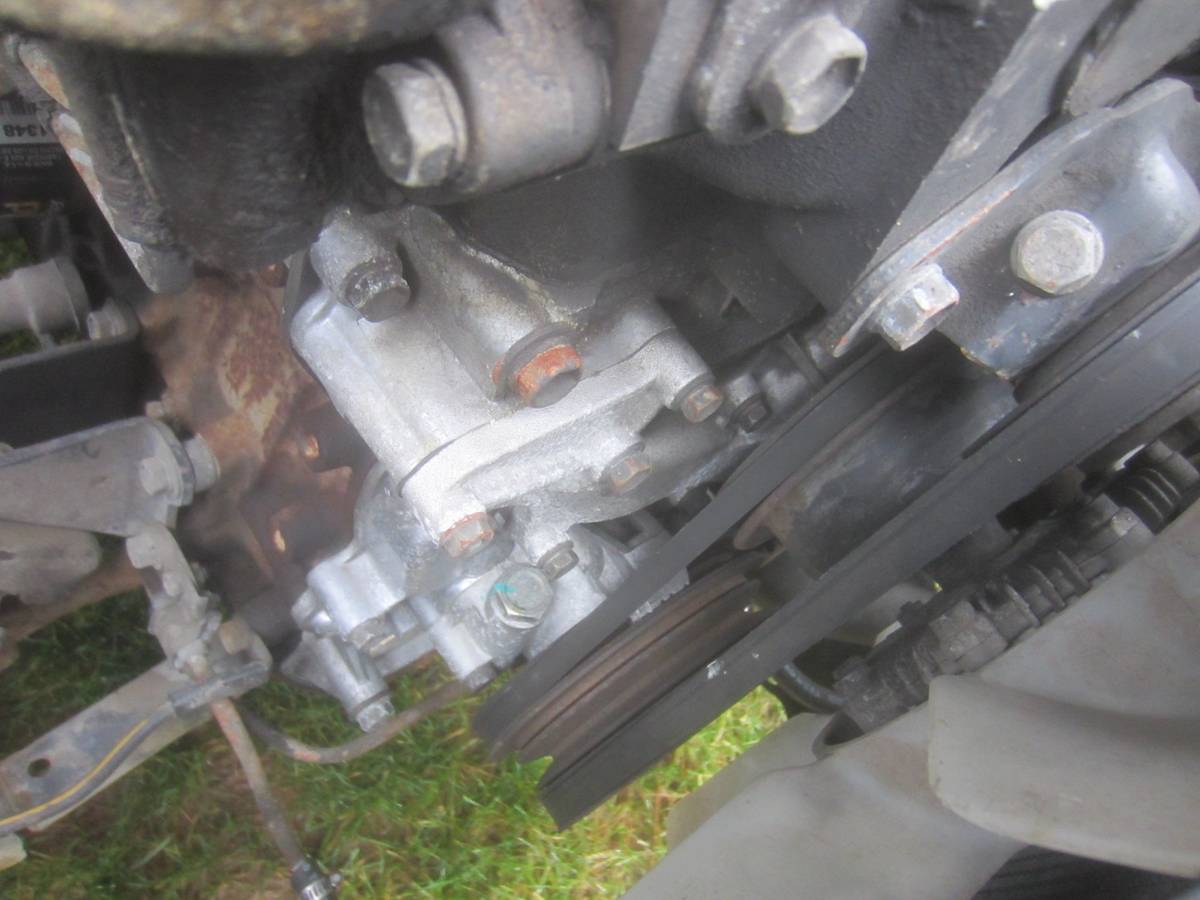 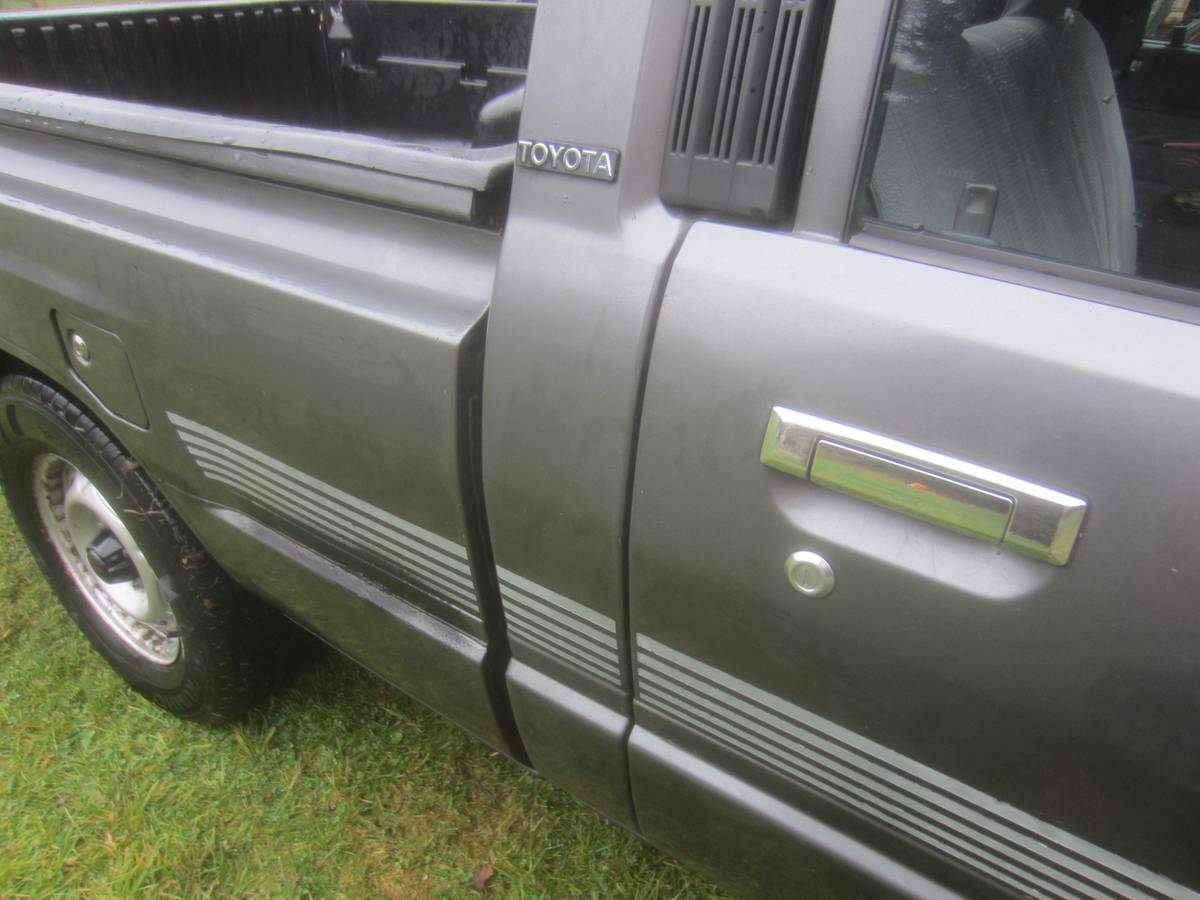 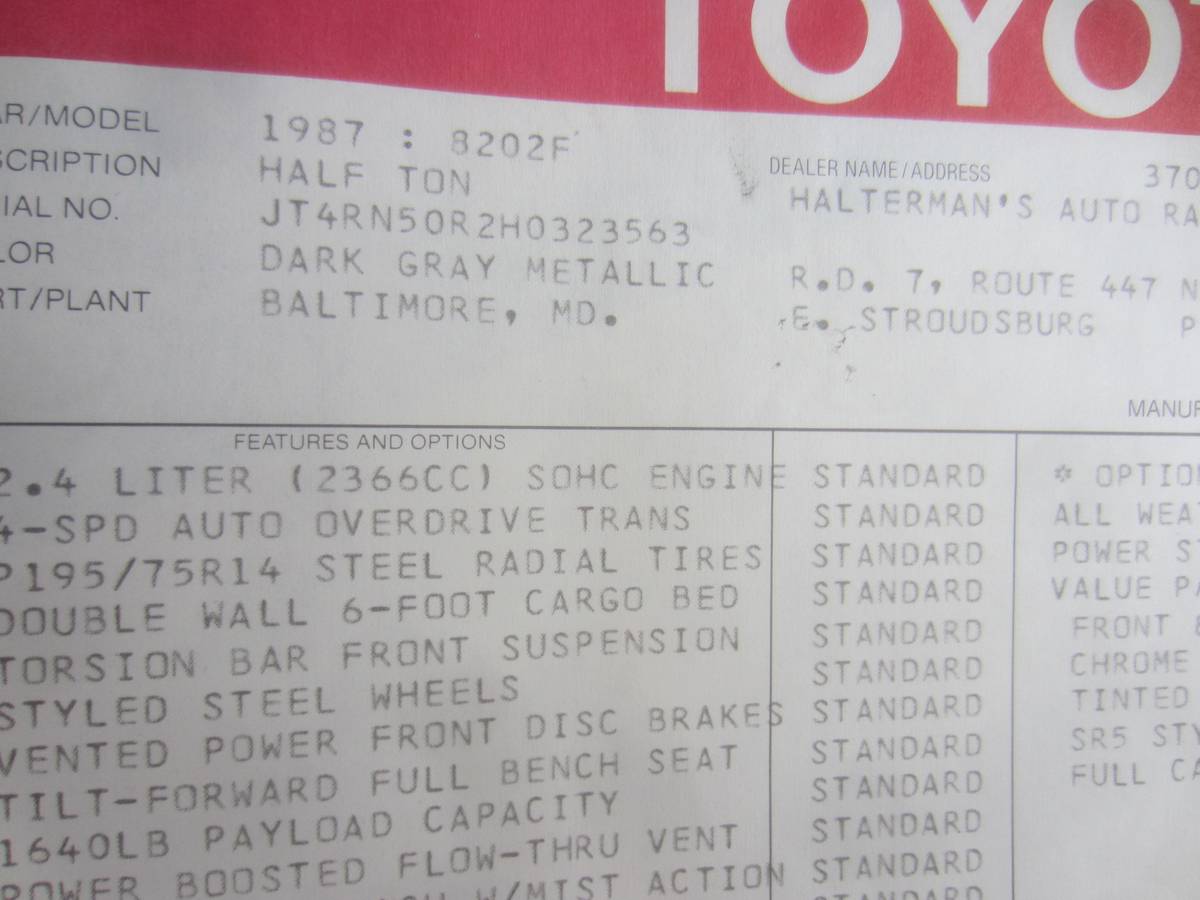 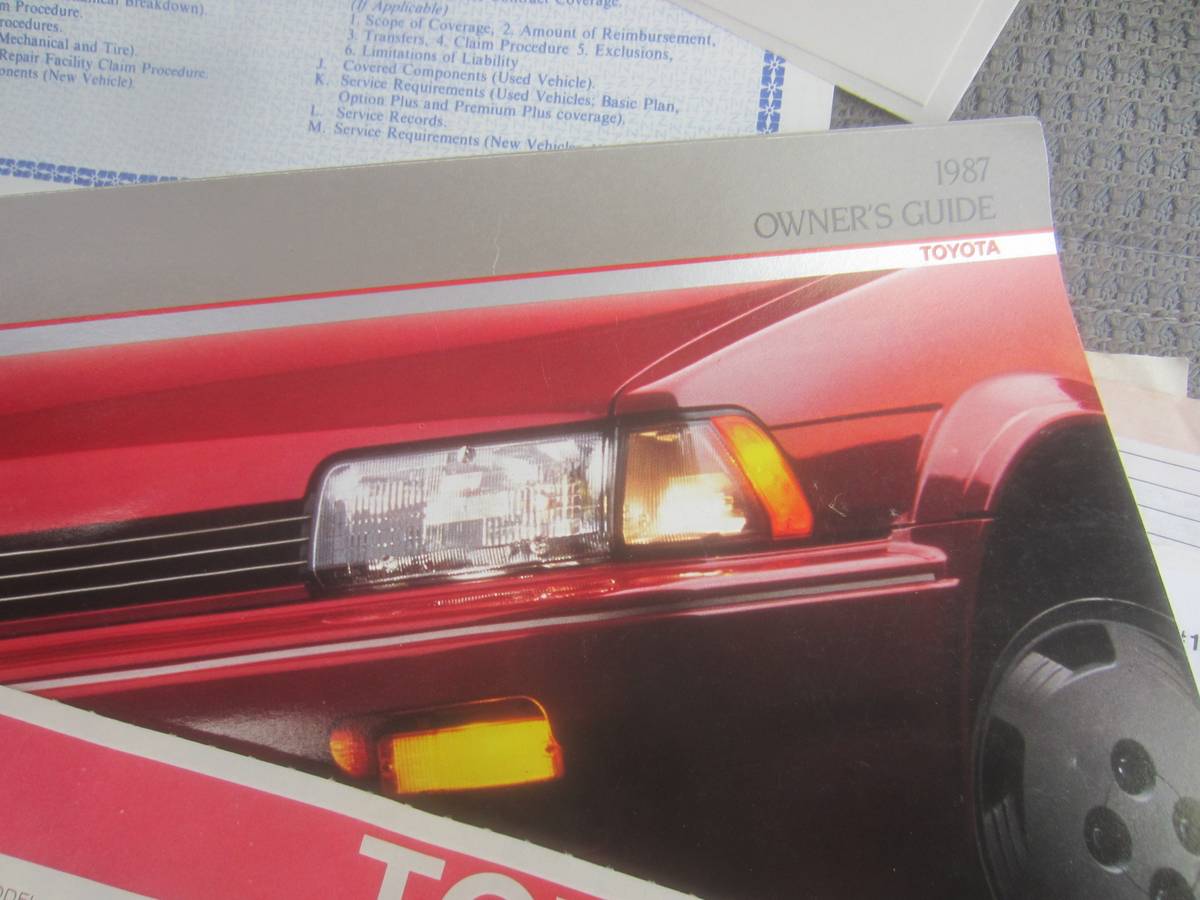 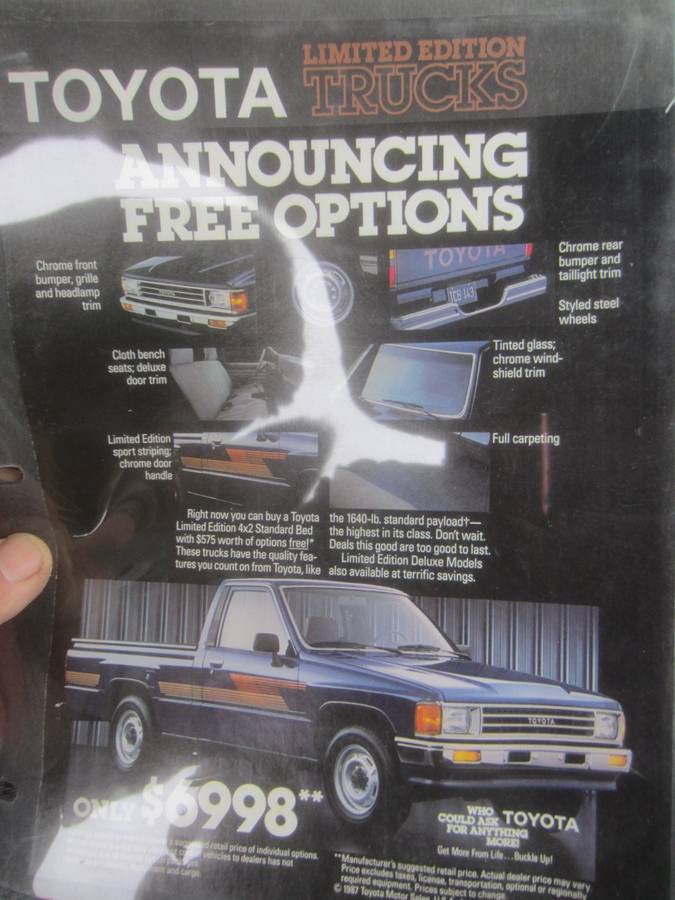 September 2020 Update – We’re busy updating our database accurately reflect the status of every car we’ve featured since starting GuysWithRides.com.  This Toyota HiLux we first featured in November 2019 has since sold.

Listed on Craigslist in November 2019 in Swiftwater, Pennsylvania was this two-owner documented 74K original mile 1987 Toyota Pickup truck the second owner is currently asking $2,800 for. Checking the NADA Guides Classic Car Online Valuation tool confirms the second owner has his truck price between the “Average” retail price of $2,325 and the “High” retail estimate of $3,100.

While Toyota produced its virtually indestructible N50 HiLux pick from 1984 through 1988, For 1987, the truck went through a minor interior and exterior redesign that included a new grille, one-piece front bumper, an updated interior with full high door panels with faux leather stitching on the DLX models, and the outside door mirrors were also changed to have a more stream lined appearance.  Most DLXs such as the example featured here came equipped with the virtually bullet-proof fuel injected 2.4 Liter “22RE” engine that produced 105 horsepower and 136 foot-pounds of torque.  The example featured here includes a rare column-shifted automatic transmission.

The second owner proudly states they are the second owner of this 74K original mile example that includes a comprehensive service file dating back to the original window sticker and brochure (shown in the pictures).  Other than the seam rust the bed seam surface rust the seller reports, with its virtually bullet-proof 22R inline four this truck is just getting broken in.  Whether you decide to restore it and/or use it as your parts hauler, a refresh of the interior bits will have you wanting to daily this truck.  Good luck with the purchase!

“I am the second owner. This truck has 74k ORIGINAL miles (as documented in its comprehensive service file which is included). It even comes with its original window sticker!! It has (4) brand new tires, new battery, new oil pump, water pump and timing chain / cover with upgraded metal timing chain guides, new trailer hitch, transmission and rear both drained and renewed (new tranny filter) the oil pan was removed and thoroughly cleaned, new muffler (no cat) and a new gas tank. I installed these items to ensure a lifetime of service out of this truck. The only reason I am selling it is because I received a Tundra 4×4! Inspection runs out tomorrow. Runs great, 22R motor will last forever. Frame is super, average light seam rust as shown, but not bad. Average wear as shown. Nothing major to report, just a solid truck that is certainly worthy of restoration.”

What would you do with this Toyota Truck?  Comment below and let us know! 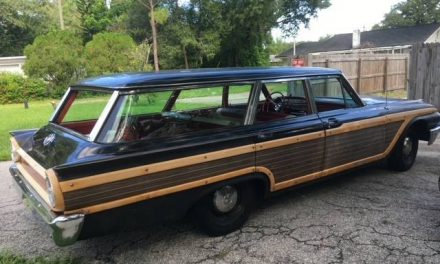 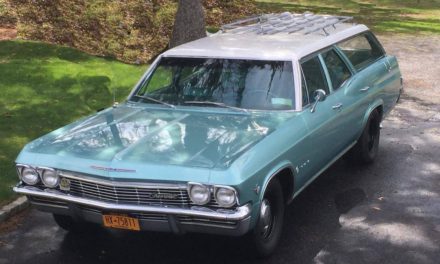 One of One Million: 1965 Chevrolet Impala Station Wagon – SOLD! 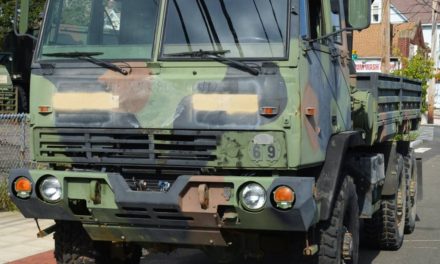