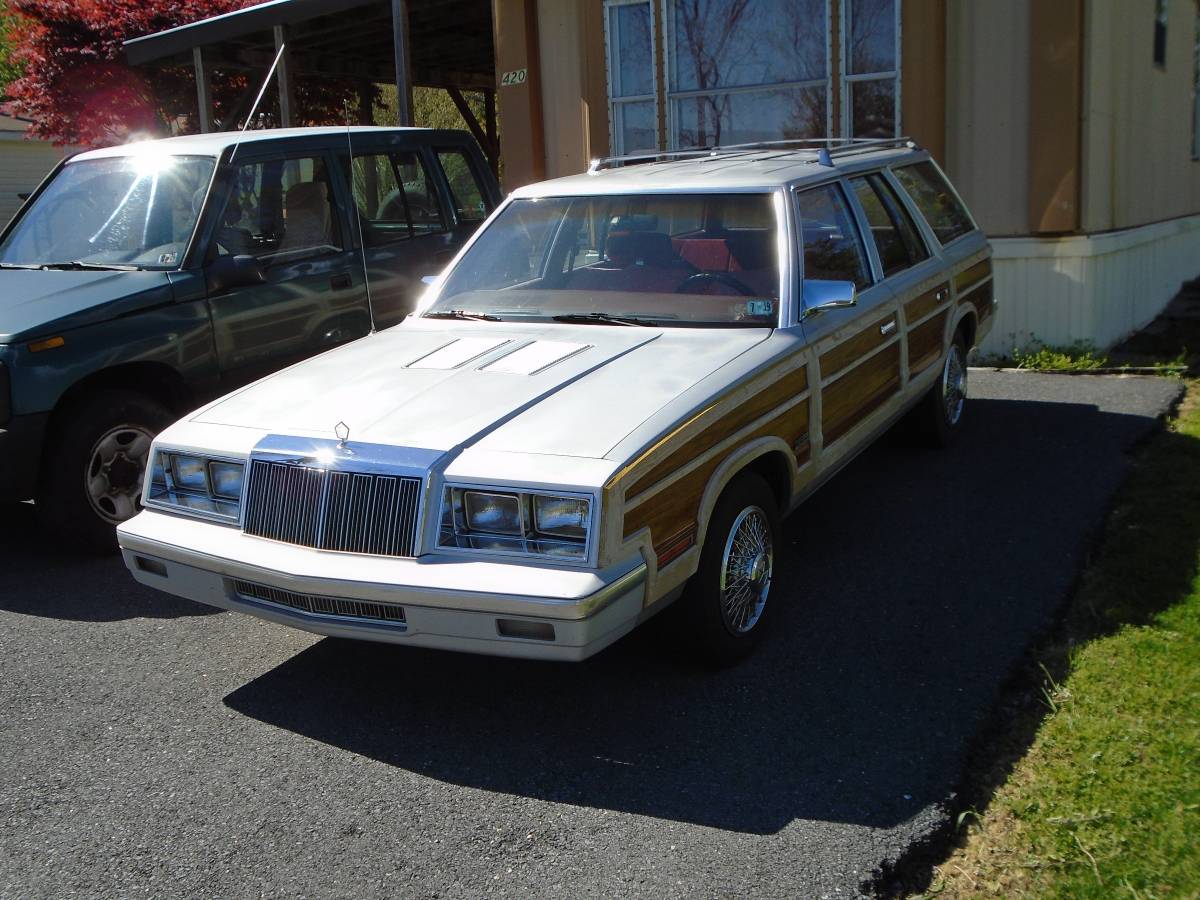 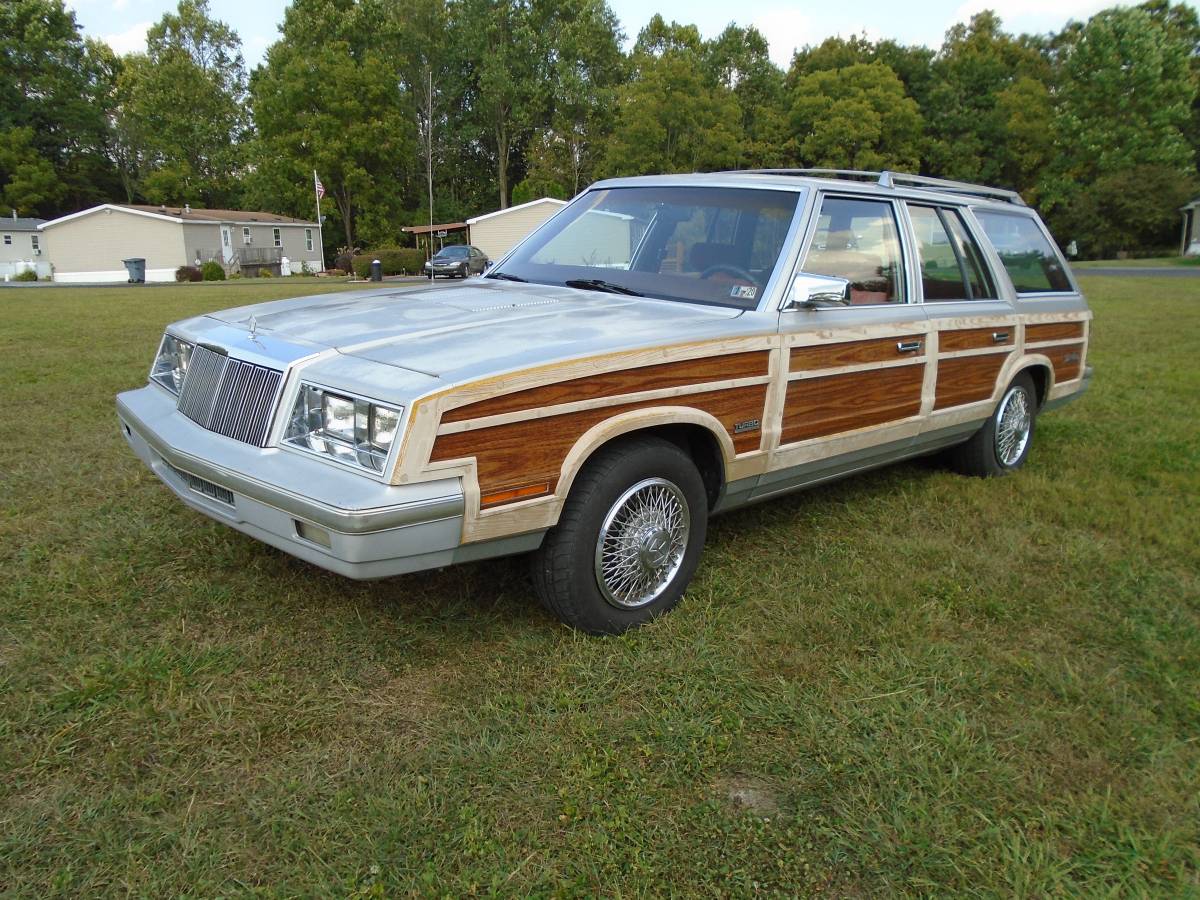 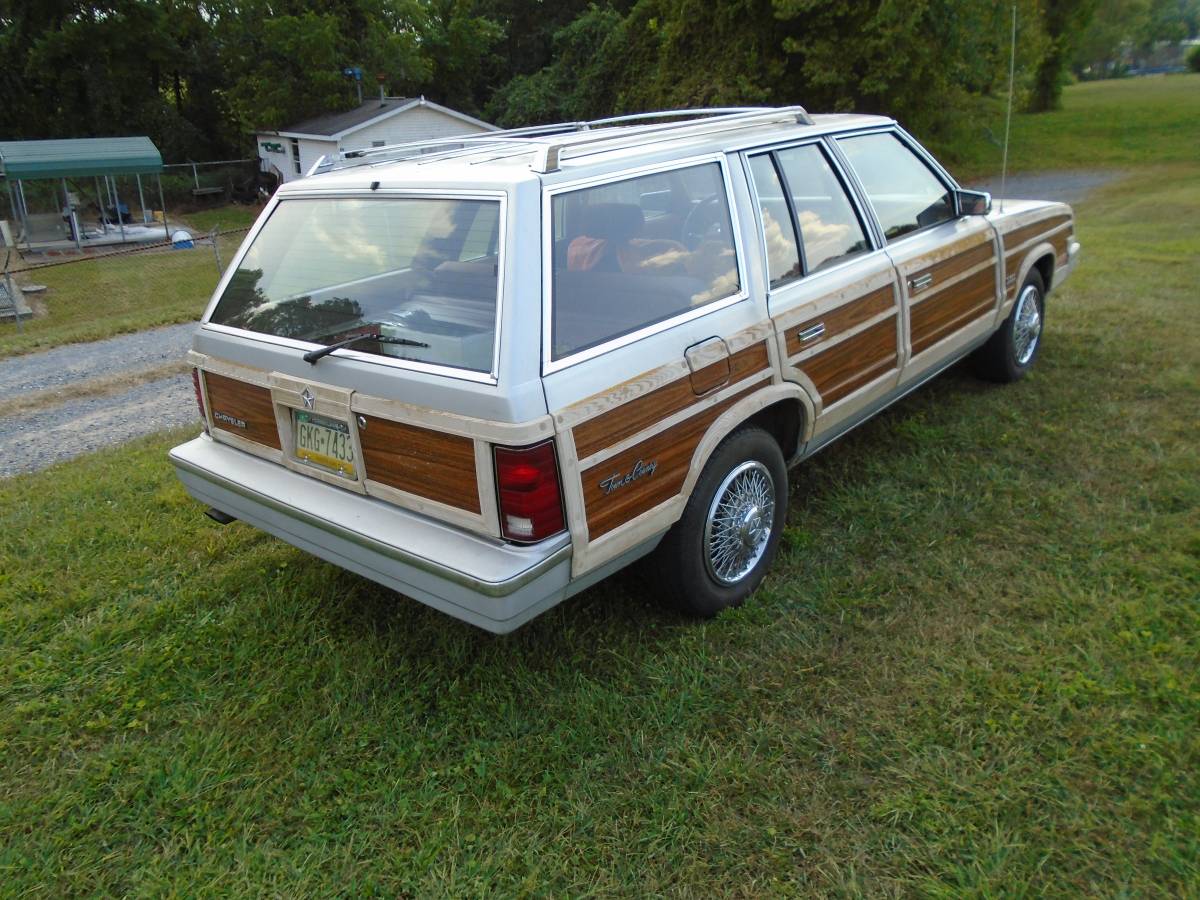 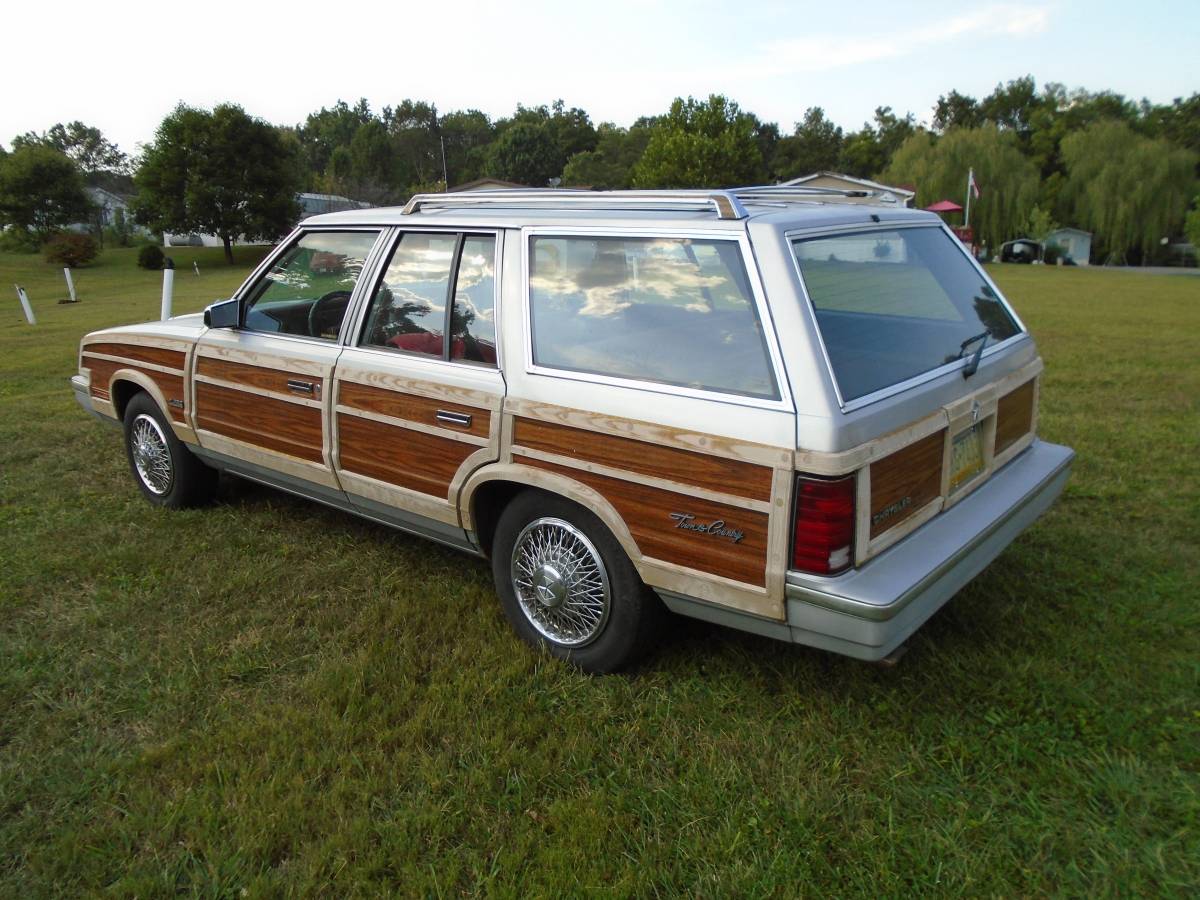 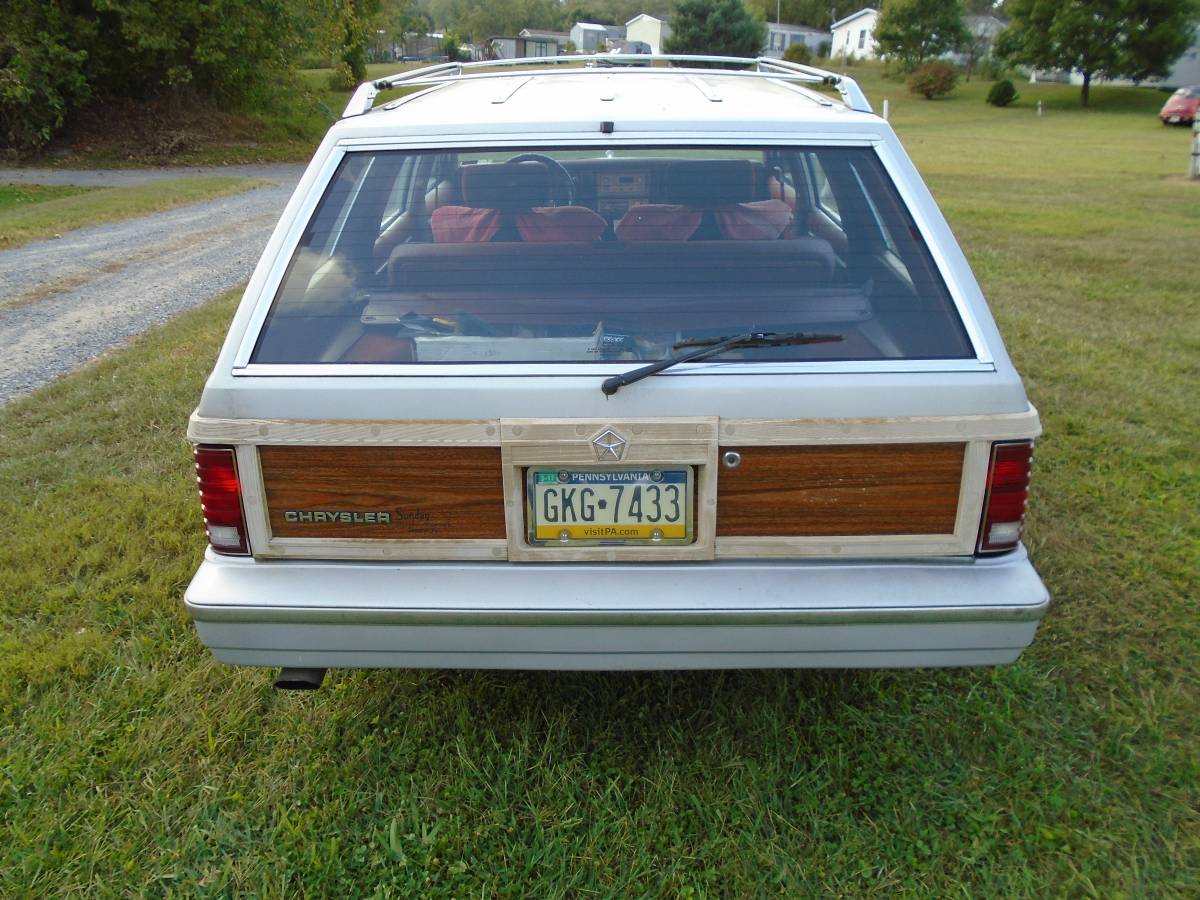 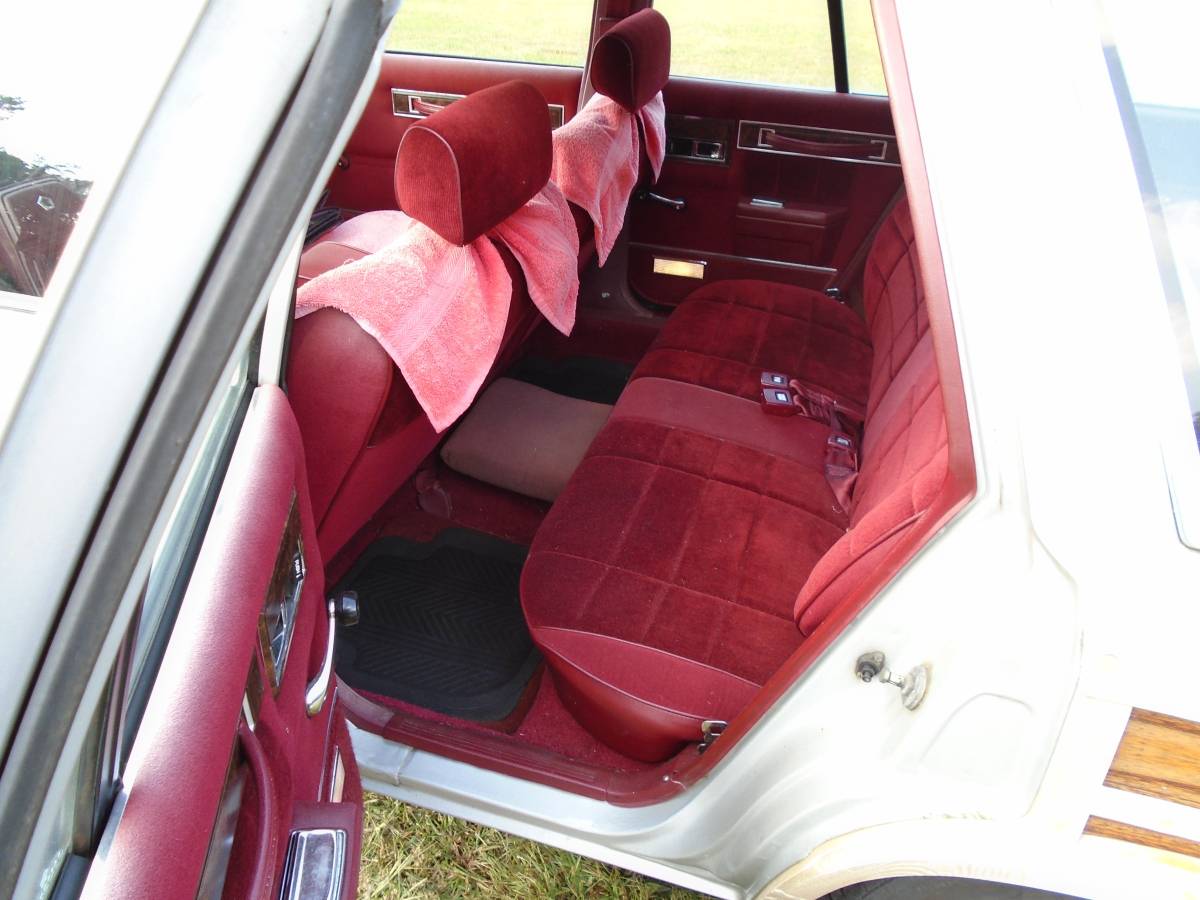 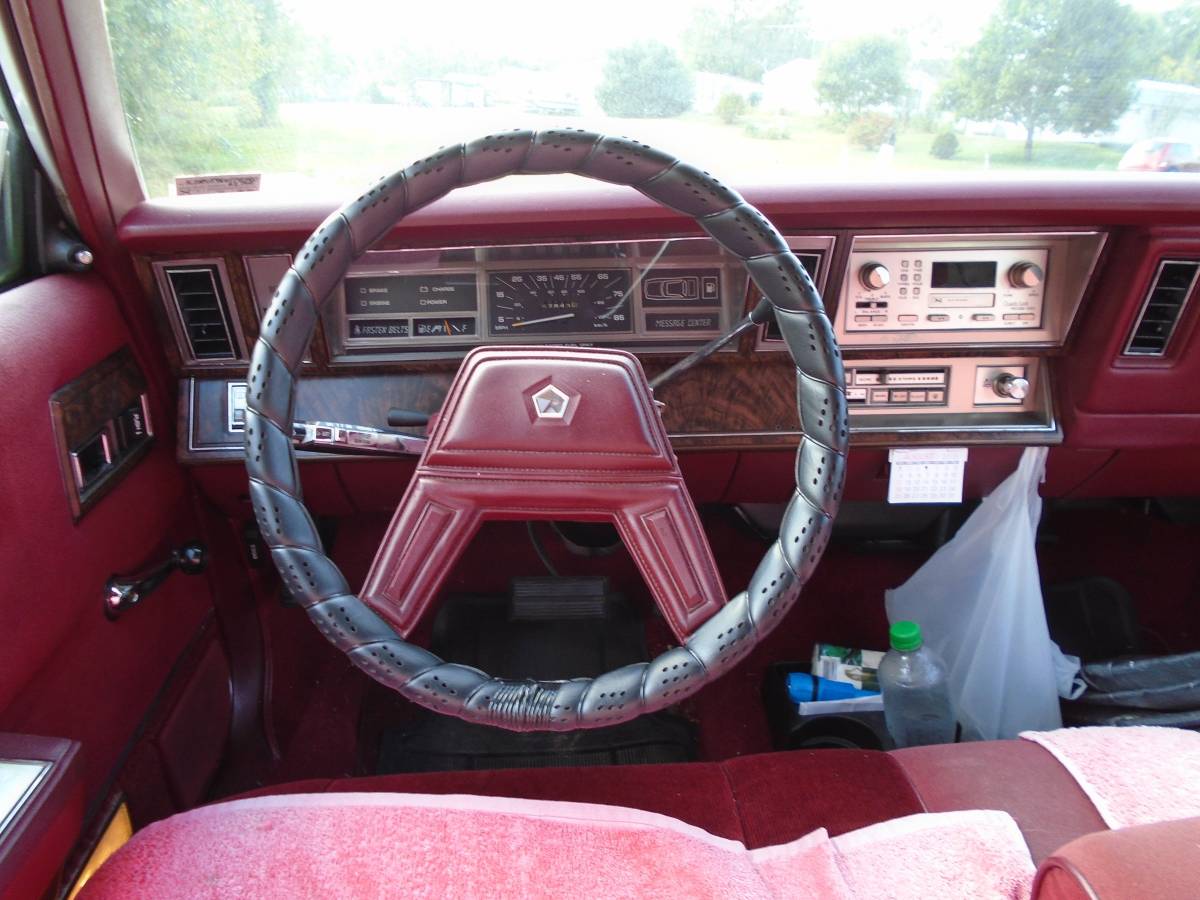 February 6, 2020 Update – we confirmed the seller of this “Classifind” deleted their listing, so we’re now able to call this one “SOLD!” While this one got away, please reach out either by email or call Rudy directly if you’d like to be informed when we come across something similar.

Originally posted on Craigslist in November 2019 in Harrisburg, Pennsylvania was this faded, 68k original mile, 1985 Chrysler Town & Country Turbo Wagon the current caretaker is currently asking $2,800 for.  The NADA Guides Classic Car Online Valuation Tool currently lists its “Low”, “Average”, and “High” retail value range for these wagons at $1,320, $2,777, and $3,822, respectively, which hints this K-Car is properly priced.

As part of Chrysler’s turnaround plan, Chairman Lee Iacocca envision a station wagon version of the company’s new front-wheel-drive K-car compact.  Launched for the 1982 model year, the top-of-the-line version Town & Country version featured faux wood grain paneling. While touting six-passenger capacity, the small wagons were no match for Chrysler’s hugely popular mini-vans launched in 1984.  Consequently, Chrysler phased out the Town & Country wagon for 1988 and then reintroduced the moniker on a luxury minivan for 1990 that proved hugely successful.

Here is the seller Tim’s description:

“I have a 1985 Chrysler Town And Country Turbo Station Wagon for sale. It has the 4 cylinder 2.2 liter Turbo motor in it. It will get up and go. It only has 68,000 original miles on it. It is inspected to July of 2020. The timing belt has been done at 62,000 miles and it had new belts put on then. The transmission fluid and filter was changed at 63,000 miles. I just put a new windshield wiper motor on it. The interior is like new. The silver paint is faded as the Chrysler silver paint from the 1980s always does. It has an AM/FM cassette radio but the cassette player does not work. It has tilt wheel, cruise control, AC ( needs recharged ), power locks, and manual windows. It has been a good car for me but I would like to buy a truck so I am selling it.”

From personal experience, the 2.2L Turbo inline-four in the wagon is the neat engine to add performance goodies.  This wagon is perfect for the RADwood enthusiast on a budget who can swap in some Shelby parts and make this little wagon a fine sleeper.  Good luck with the purchase!

What would you do with this K-Car?  Comment below and let us know! 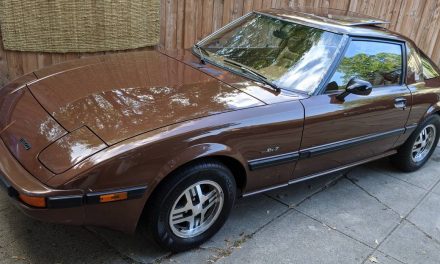 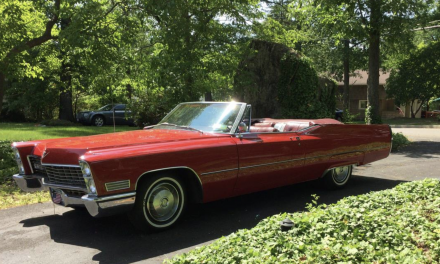 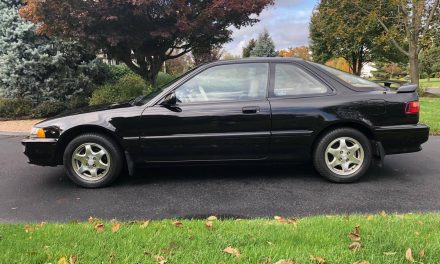 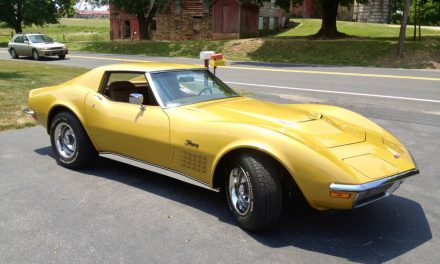