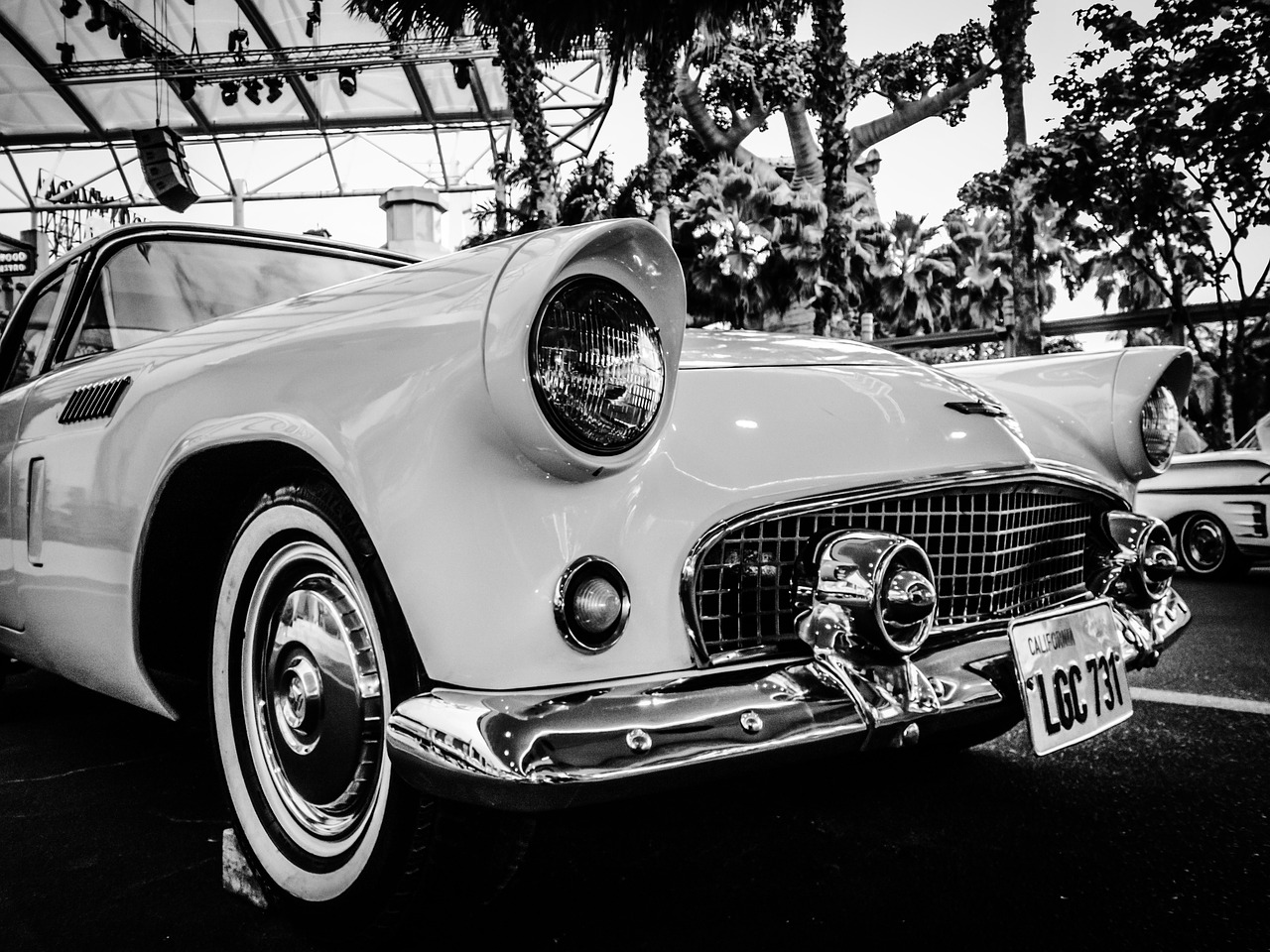 This post is our first in a series of the current state of collector car auctions, both online and traditional events.  In response to the growing popularity of online-blog-turned-auction-house Bring-A-Trailer, several alternatives (most notably Hemmings Auctions) launched in 2019 to get in on the action.  With the 2020 collector car auction season commencing in Scottsdale, Arizona next month, we wanted to highlight the four pros online auctions provide while calling out the two cons both web-based and traditional collector car auctions have yet to address.  Next week, we will provide our second installment:  “Schill Bidders:  Who Are They And How Do Your Protect Yourself From Them?”

Here are the four Pros why it makes sense: 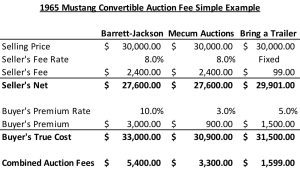 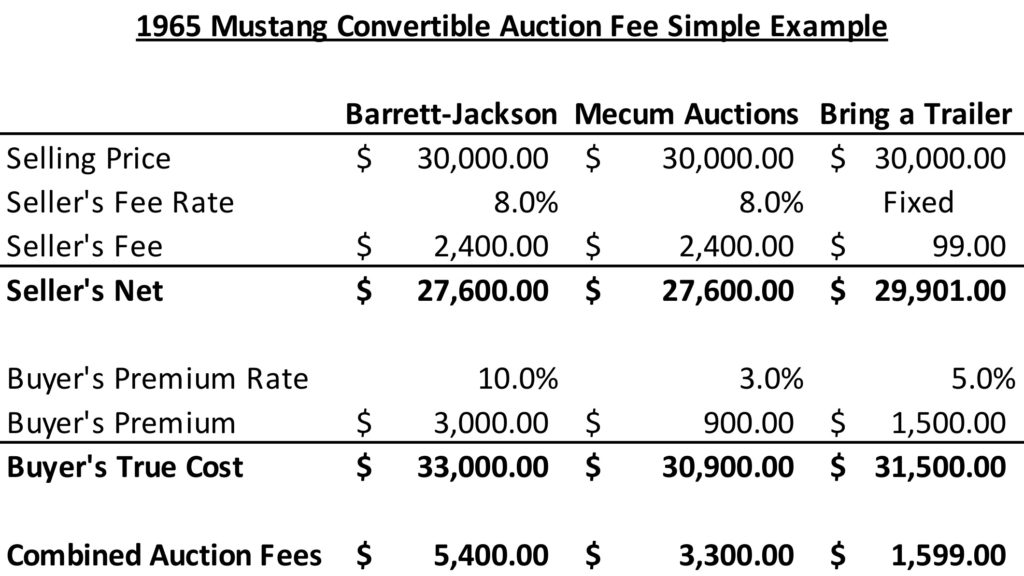 While online collector car auctions offer these advantages, there are two cons both online and traditional auctions have yet to address.

First, one common disadvantage with both online (BaT and Hemmings) and traditional collector car (Barrett-Jackson and Mecum) auctions as all of these current alternatives rely on the highest-bid-wins English Style auction, especially when Dealers are allowed to bid in the same pool as private parties.

Second, none of the current auction houses do anything proactively to try and protect against “Shill” bidders, who are inserted with online or in the audience to bid up to just below the reserve price in an effort to pump up the selling price of each lot.

Stay tuned for upcoming installments where we will detail how these two cons need to be addressed.