Guys With Their Rides 10: Adam and His ’68 Chevrolet Camaro RS Sport Coupe 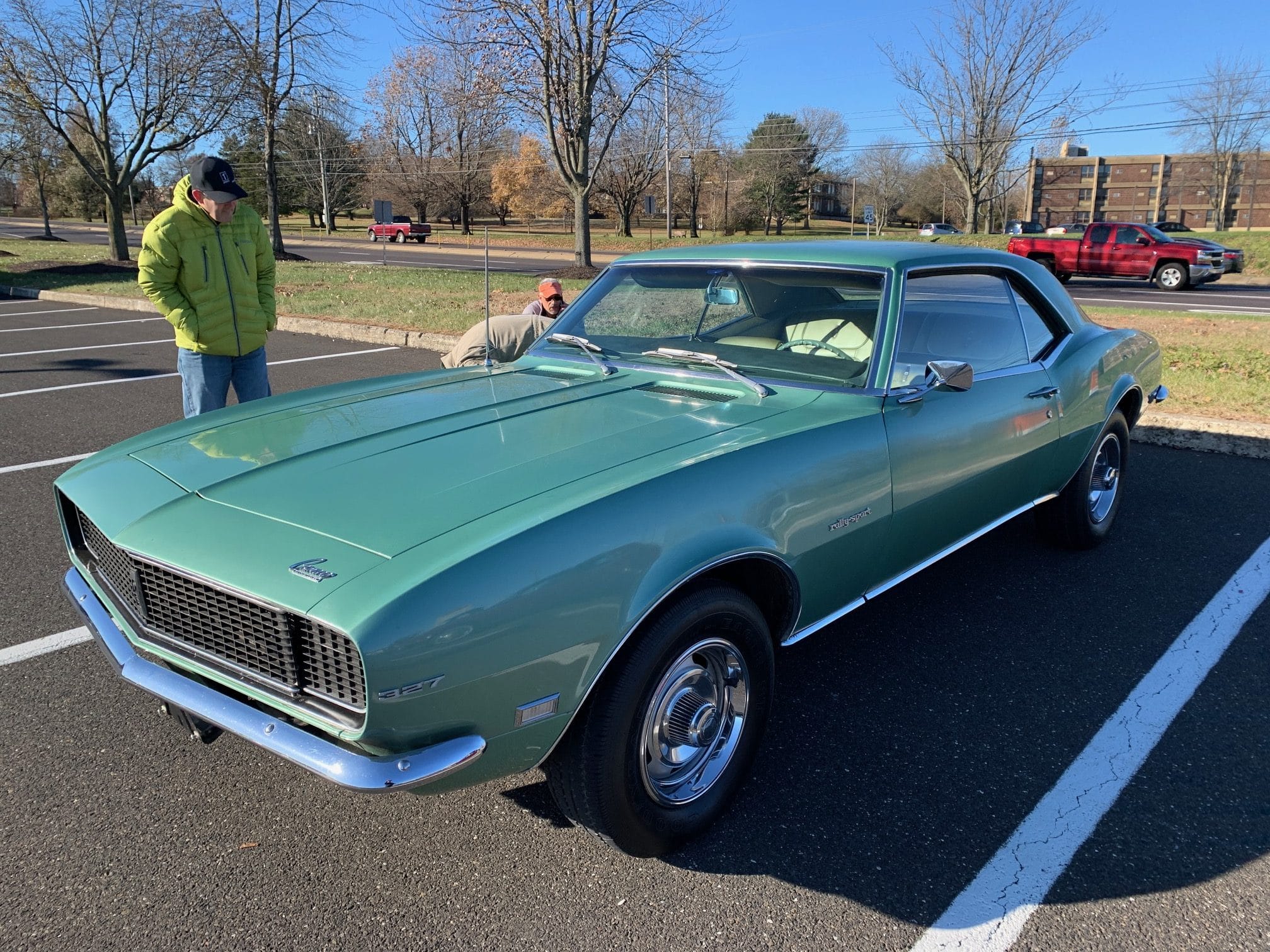 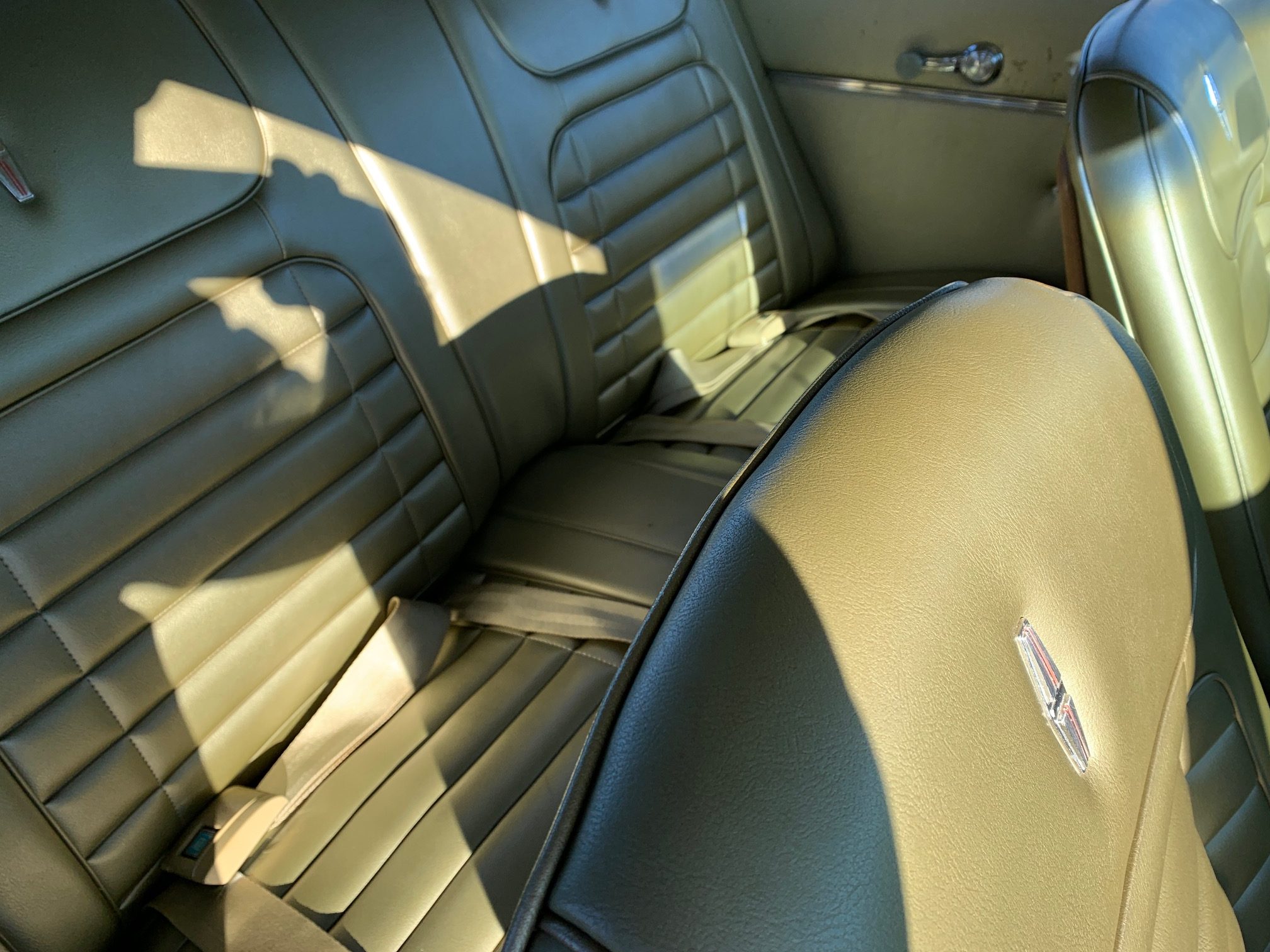 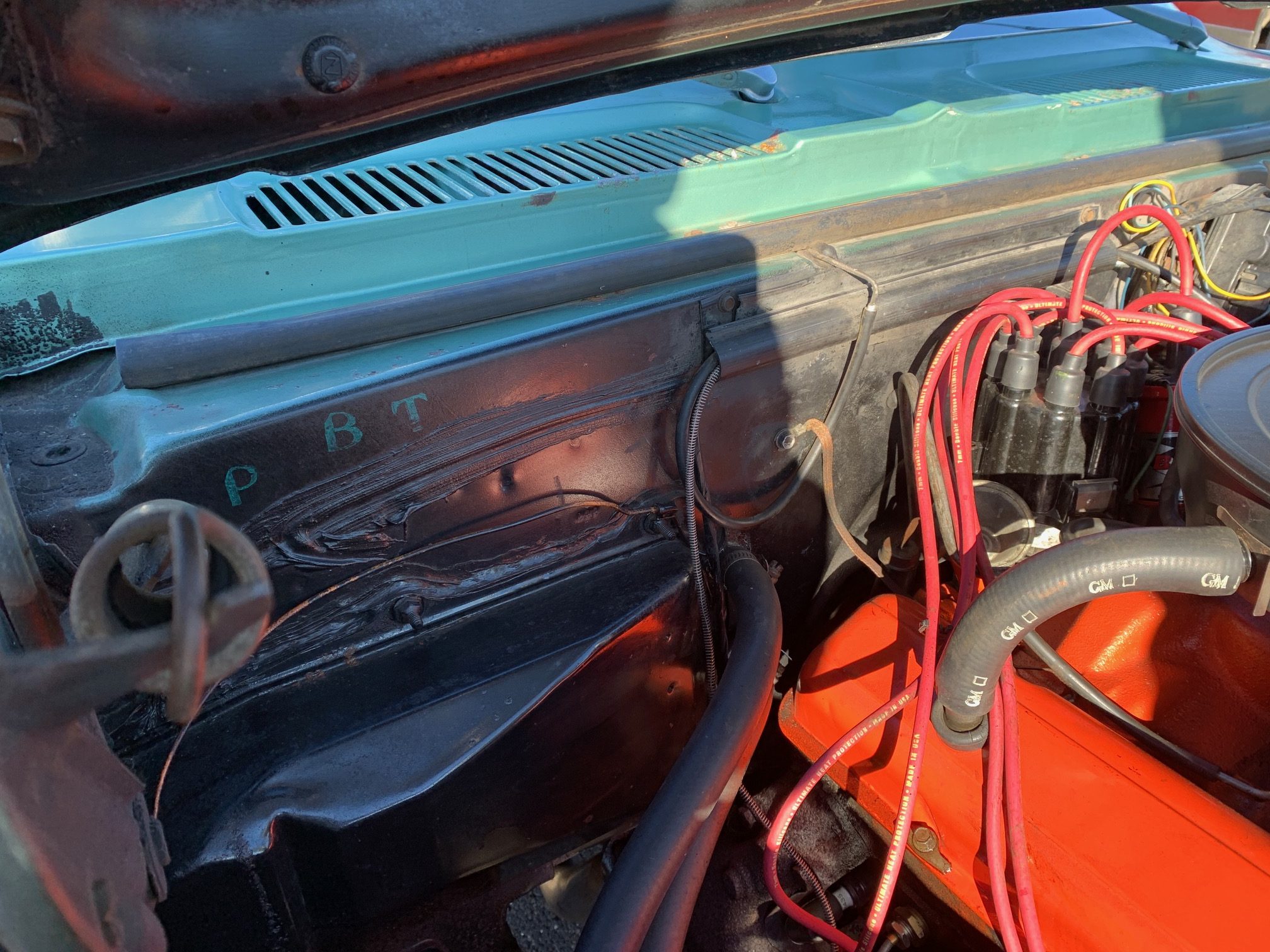 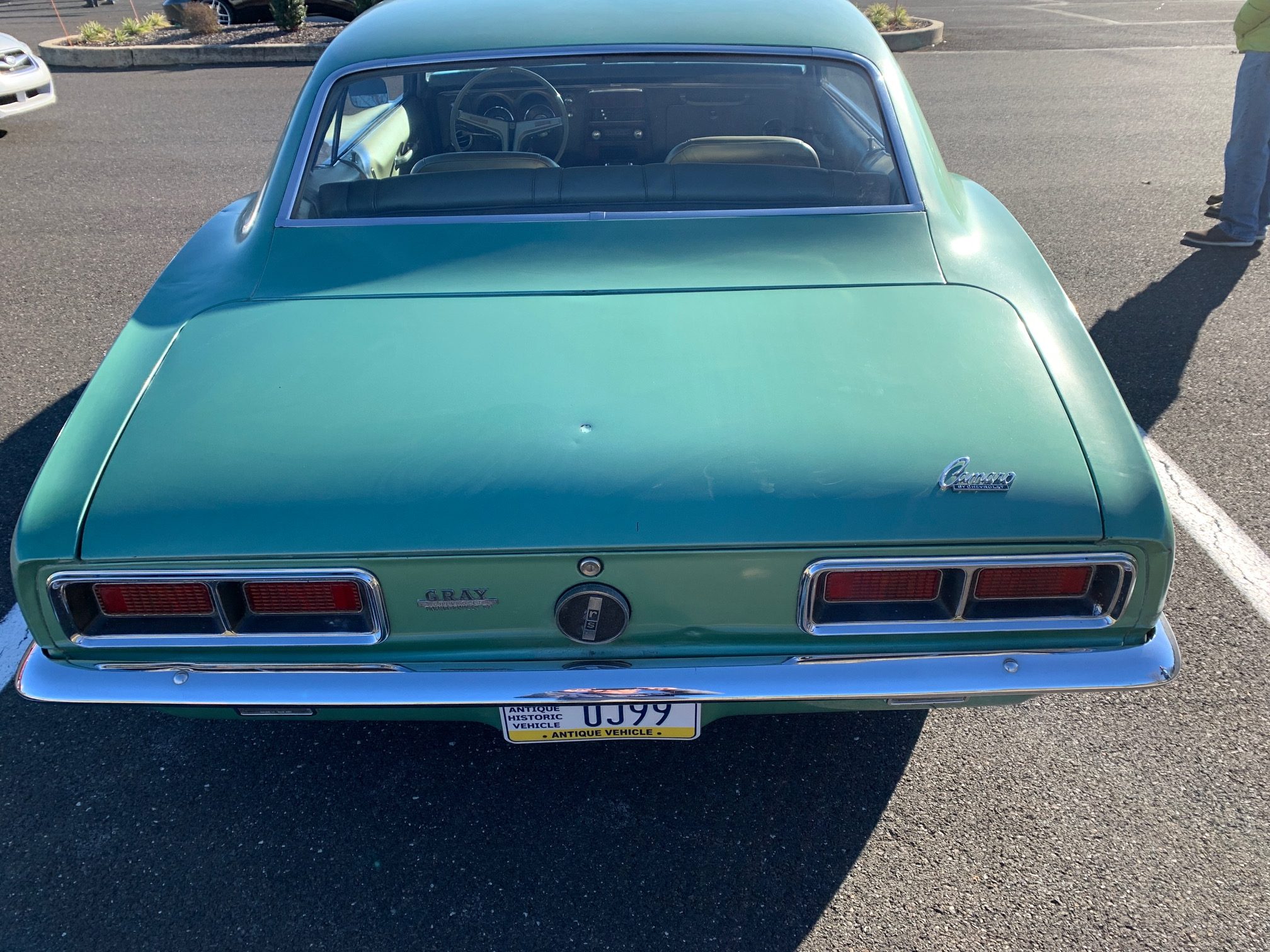 We first met Adam this past June when we attended the  Spirits of ’53 Corvette Club’s annual Judged Car Show in nearby Princeton, New Jersey. From that meeting,  Adam and his ’69 Monza Red Corvette ended up becoming our first “Guys With Their Rides” feature we added to our website.

Fast forward five months later and we ran into Adam at the Bucks County Exotics Cars & Coffee held the first first and third Saturday of every month in nearby Doylestown, Pennsylvania, weather permitting.  This time, Adam brought his other neat Chevrolet:  a 126K original mile 1968 Grecian Green Camaro RS with an original Deluxe Gold interior.  This Camaro has the distinction of being the very first F-Body sold that model year at Gray’s Chevrolet in Tannersville, Pennsylvania.  The dealer had the car “Ziebarted” when new:  upon inspection, you’ll see the famous yellow plastic plugs along the rocker panels, door jambs and other hidden areas of the car.  While the Ziebart rust proofing gave this Camaro a good head start, preservation credit of this RS goes to the father and son who were the second and third owners, respectively.

The paint on Adam’s Camaro is mostly original save for the front fenders and top panel as the original owner did not like the bumble bee stripe and had it removed.  He also notes that all of the body panels have the correct factory date stamps and all numbers match.  In addition to having the complete owner history and the original Protect-O-Plate, Adam notes his Camaro still has the original floor and trunk mats.

Factory equipped with the 210 horsepower, two barrel-topped, 327 cubic inch small block Chevy V8 connected to a Turbo Hydra-Matic automatic controlled by a “horseshoe” style console-mounted shifter, the aforementioned Father and Son team made several modifications during their ownership.  They added a cowl hood, trunk lid with spoiler, and an aftermarket four barrel carburetor. While they added an aftermarket AM/FM sound system, Father and Son carefully wrapped the radio in a towel let it rest on the console while they used existing screw holes under the dash to mount speakers.  Luckily, in addition to not butchering the rear window package shelf, the second and third owners smartly retained all the original parts including the “Poverty” style hub caps.  As a result, the fourth caretaker brought the engine compartment back to stock.

Upon taking ownership as the Camaro’s fifth and current caretaker, Adam removed the AM/FM radio and the under-dash mounted speakers before reinstalling the original hood and trunk lid.  Adam wants to change the current wheels back to the original “steelies” and poverty hub caps, but needs one more 14×6 JK Chevy Steel wheels 5 x 4 ¾ with a 3 5/8 back spacing. If you have one for sale of know of someone else who does, please e-mail us with the details.

Upon arrival, Adam’s Camaro quickly had on-lookers drifting away from the more exotic cars on hand to take a detailed look at his car.  While its great to come across a non-SS or Z/28 first generation Camaro at a car show, there’s something even more rewarding about seeing unmolested RS model in a rare color combination.  Thanks for sharing Adam!

Would you like to be the next feature in our “Guys With Their Rides” section?  If so, click here and scroll to the bottom of the Guys With Their rides page to fill in your information and provide pictures.  We’ll even send you a free Guys With Rides T-Shirt for joining the conversation! 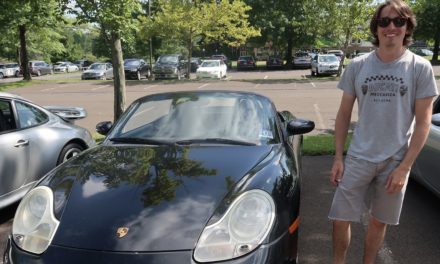 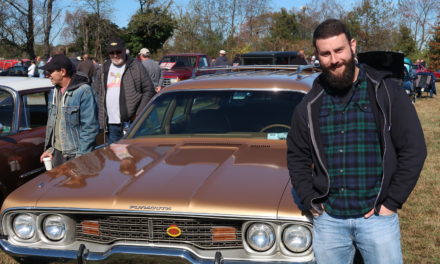 Guys With Their Rides 8: Martin And His Grandfather’s 1972 Plymouth Satellite Regent Station Wagon