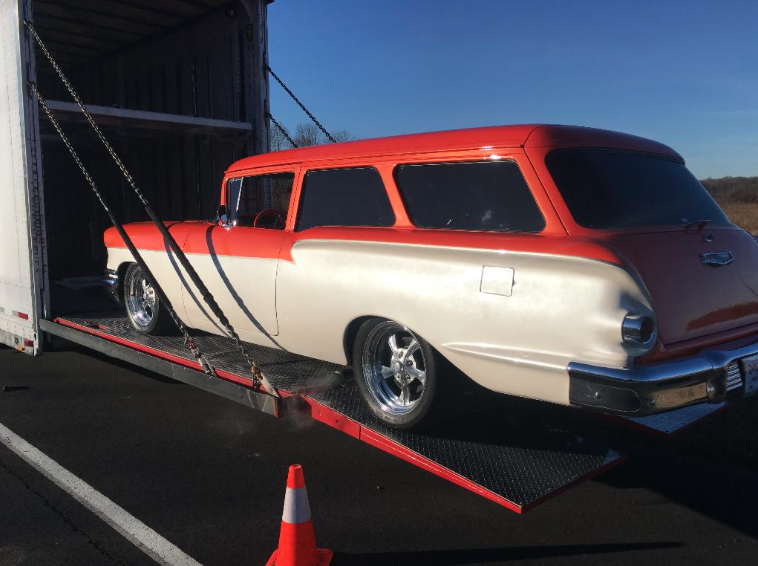 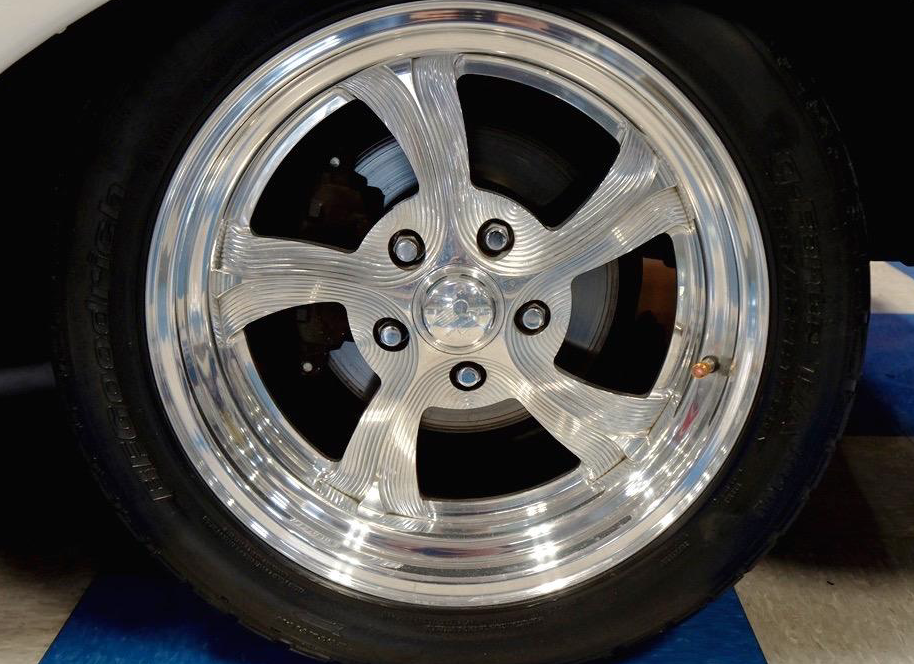 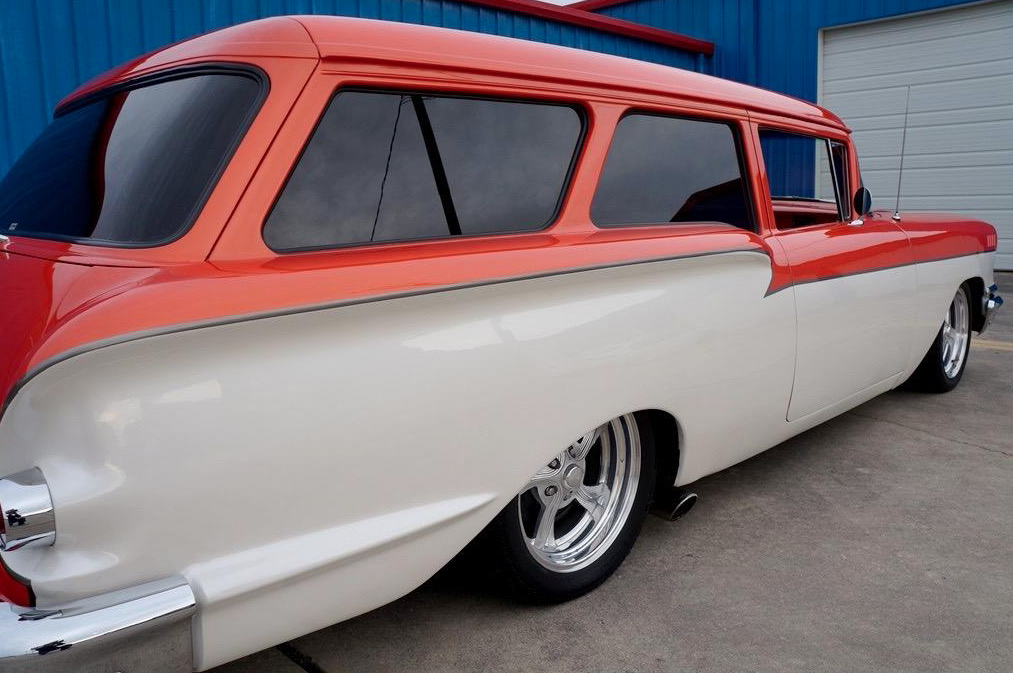 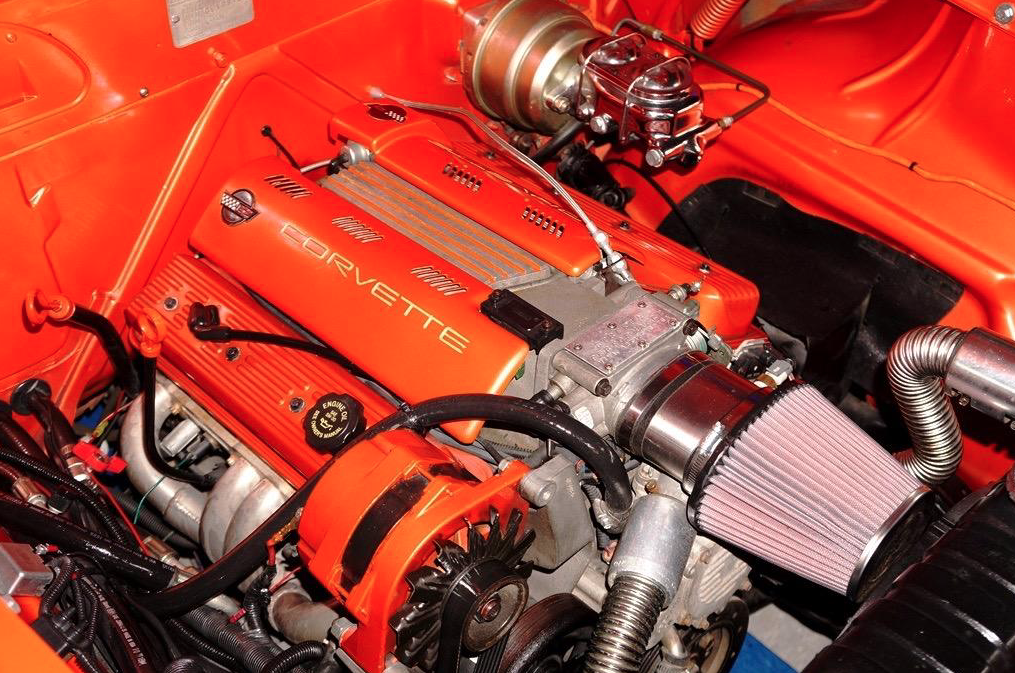 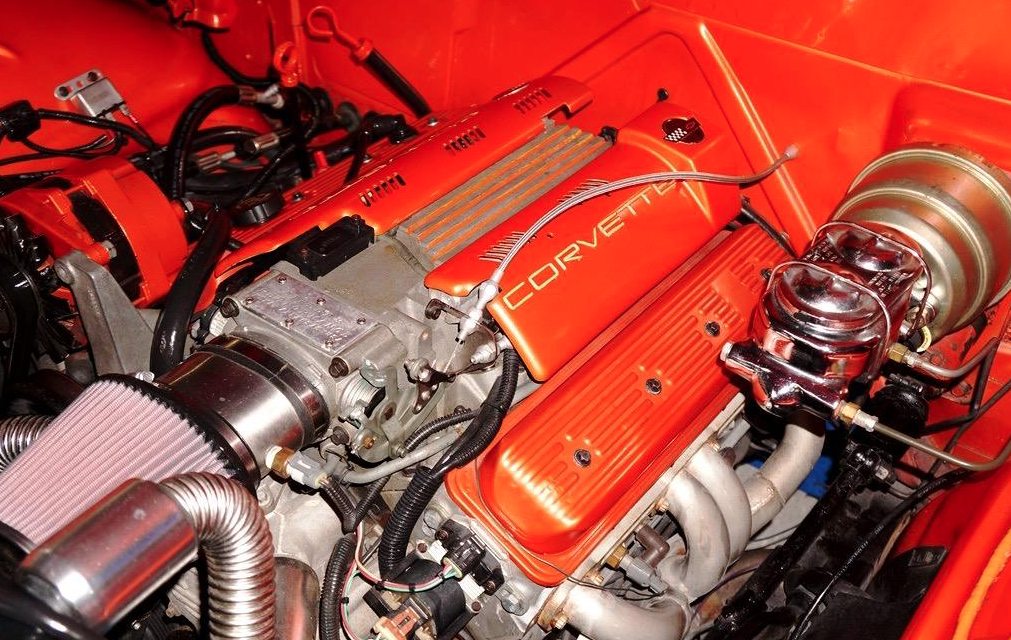 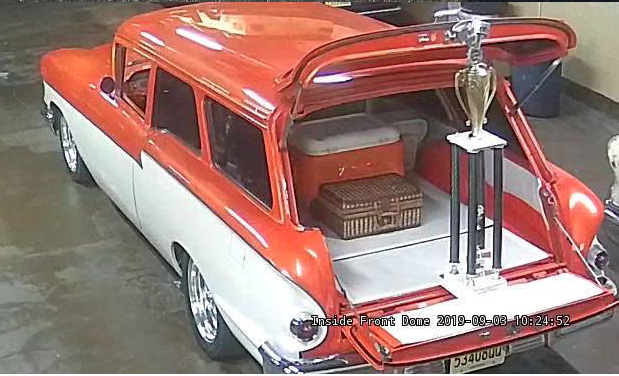 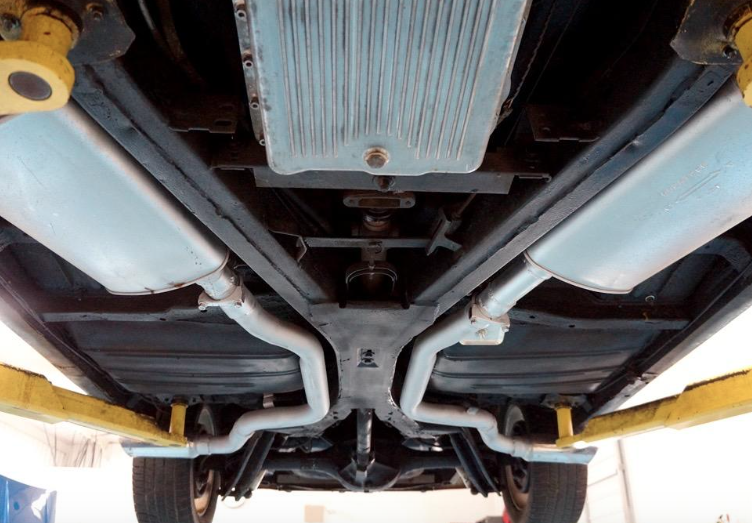 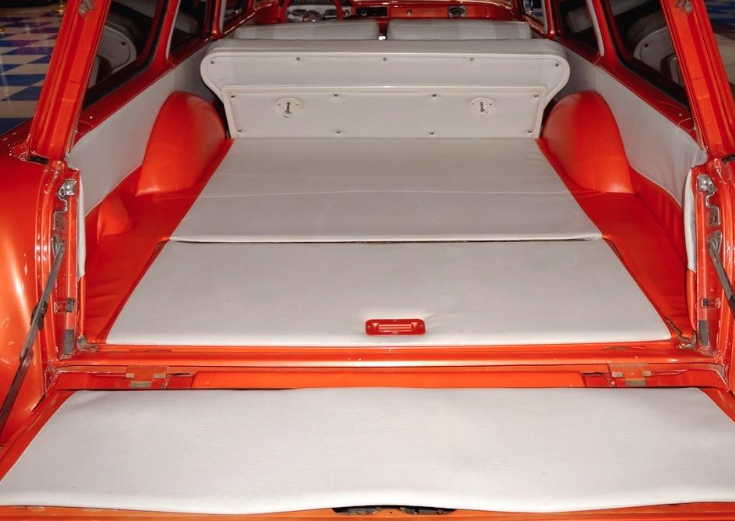 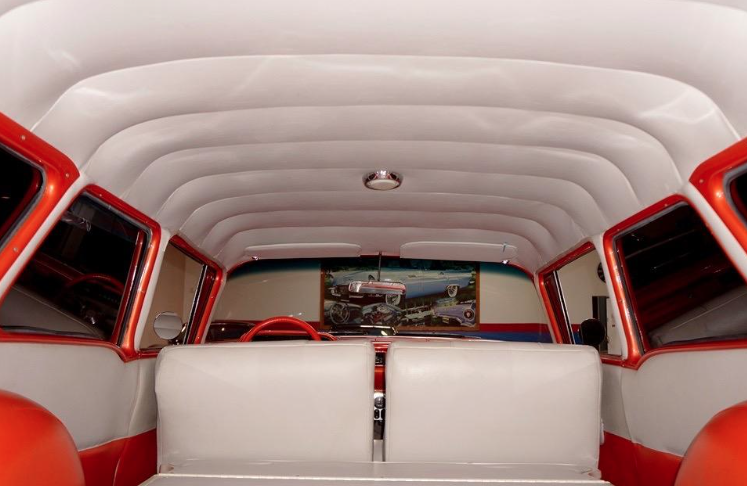 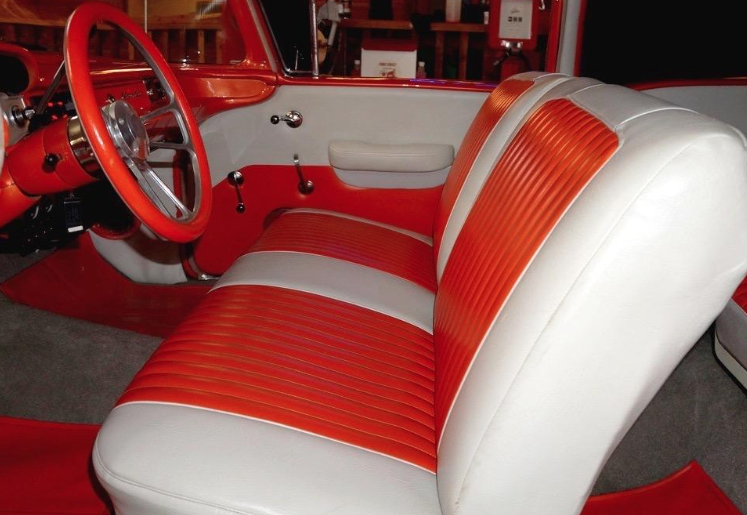 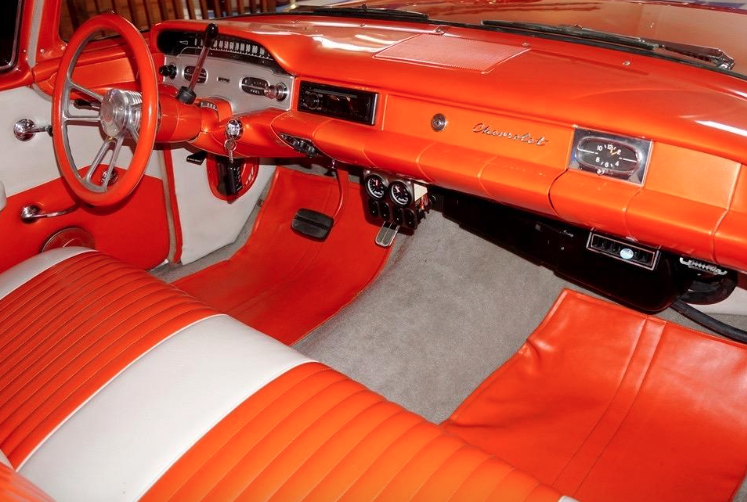 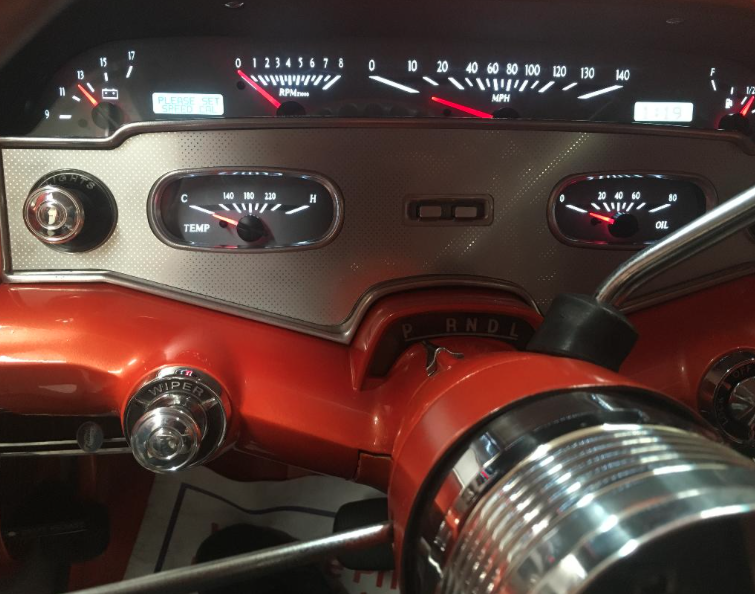 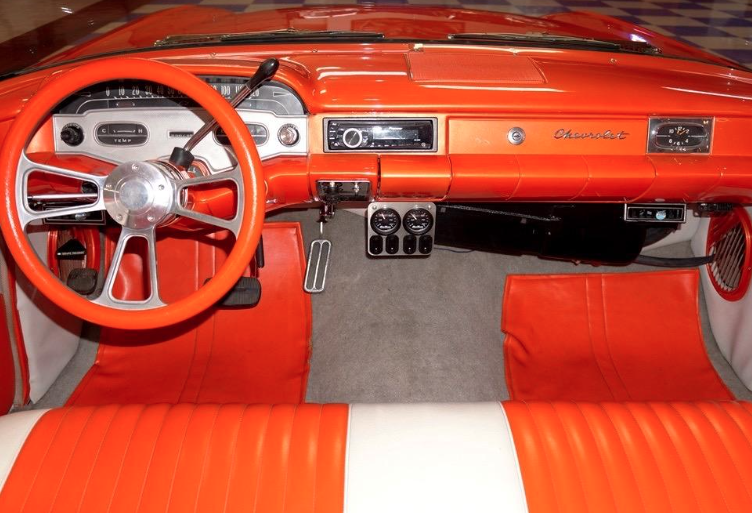 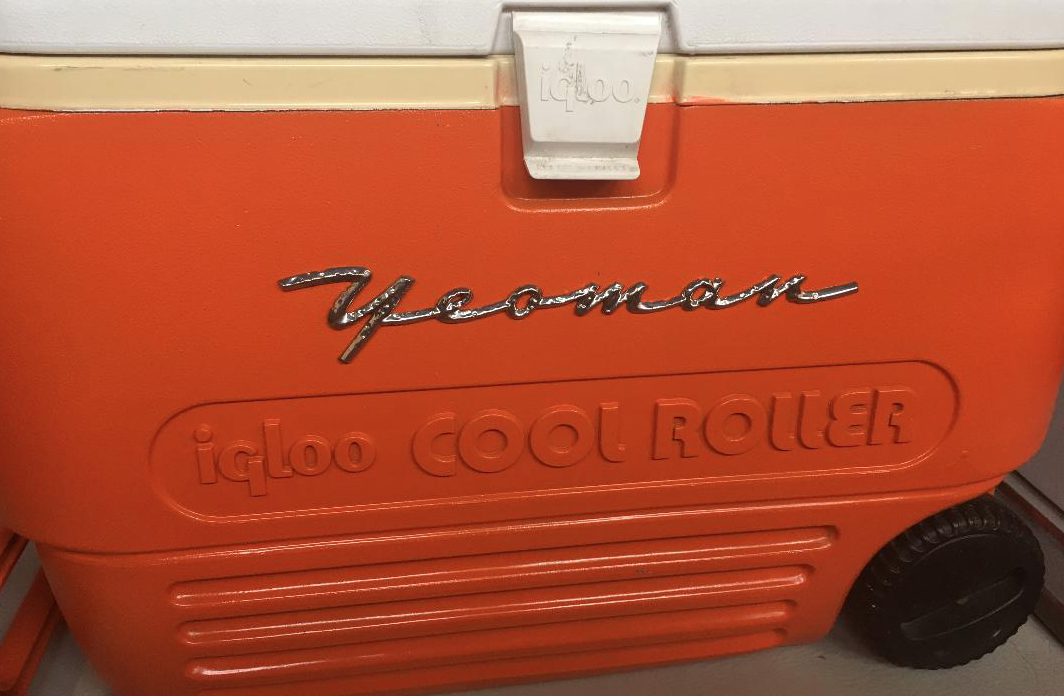 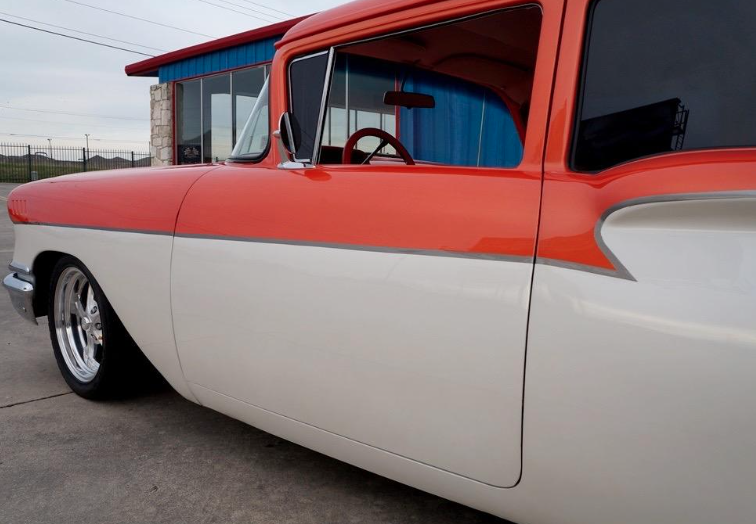 Lou S. from Cinnaminson, New Jersey is one of Guys With Rides biggest supporters and we’re proud to share his prized 1958 Chevrolet Yeoman Station Wagon appropriately named “Creamsicle.” What started out in November 2018 as a search for a 55-58 Chevrolet 3100 Pick Up ended up being this rare one year only 1958 Chevrolet Yeoman two-door station wagon.

If you’re not familiar with it, Chevrolet introduced the Yeoman as part of its redesigned redesigned longer, lower, and heavier full-size line-up for 1958.  Yeomans could be had in either two- or four-door six passenger station wagons.  Based on the Delray passenger car series, the Yeoman represented the entry-level selections in the 1958 Chevrolet station wagon lineup, which also included the Brookwood and now four-door only Nomad.

Unfortunately, the builder of Lou’s beautiful car passed away in 2015 and his Arkansas shop closed shortly thereafter, so by the time he found the car in Texas he could not obtain any details of the car’s original history or what it took for the build.  One thing was certain:  between Arkansas and Texas this Yeoman spent its life to that point in dry climates.  Not deterred, Lou bought the car and had it shipped back in January of this year.  When he found the tires had year 2000 date codes, Lou proceeded to replace those as well as the fan belts.  Although it ran when delivered, Lou also replaced the gas tank to avoid problems down the road.

From the de-trimmed exterior to the LS-1 Corvette engine swap to the custom Dakota Gauges dashboard, no expense was spared building this ultimate two-door station wagon.  The fully detailed “X” frame is just as clean as the top side of the Yeoman, further evidence this was a rust-free car at the start of the build.

The orange and white vinyl interior is a comfortable space to ride in as he cruises to event Lou attends with it.  In addition to a modern stereo system, this Yeoman features the convenience of a Vintage Air A/C system.  The car even has a custom color-keyed Igloo cooler that’s perfect for keeping drinks and food cool for the all-day shows he attends.

Thanks for sharing Lou! 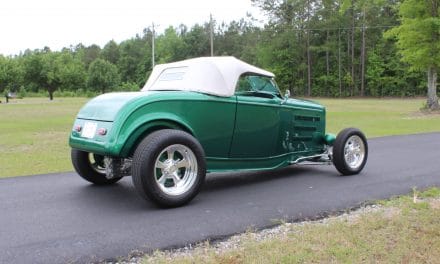 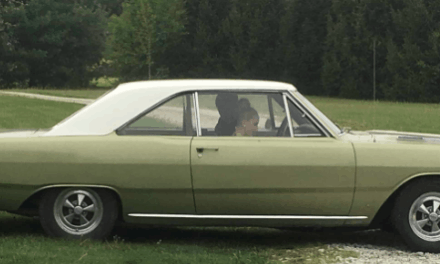 Guys With Their Rides 16: Brian and His ’69 Dodge Dart GTS 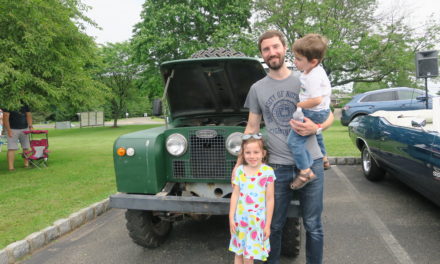 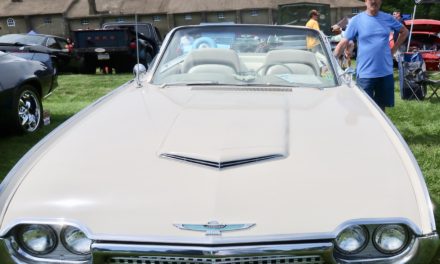 Guys With Their Rides 5: Carlo and His 1962 Ford Thunderbird Sports Roadster