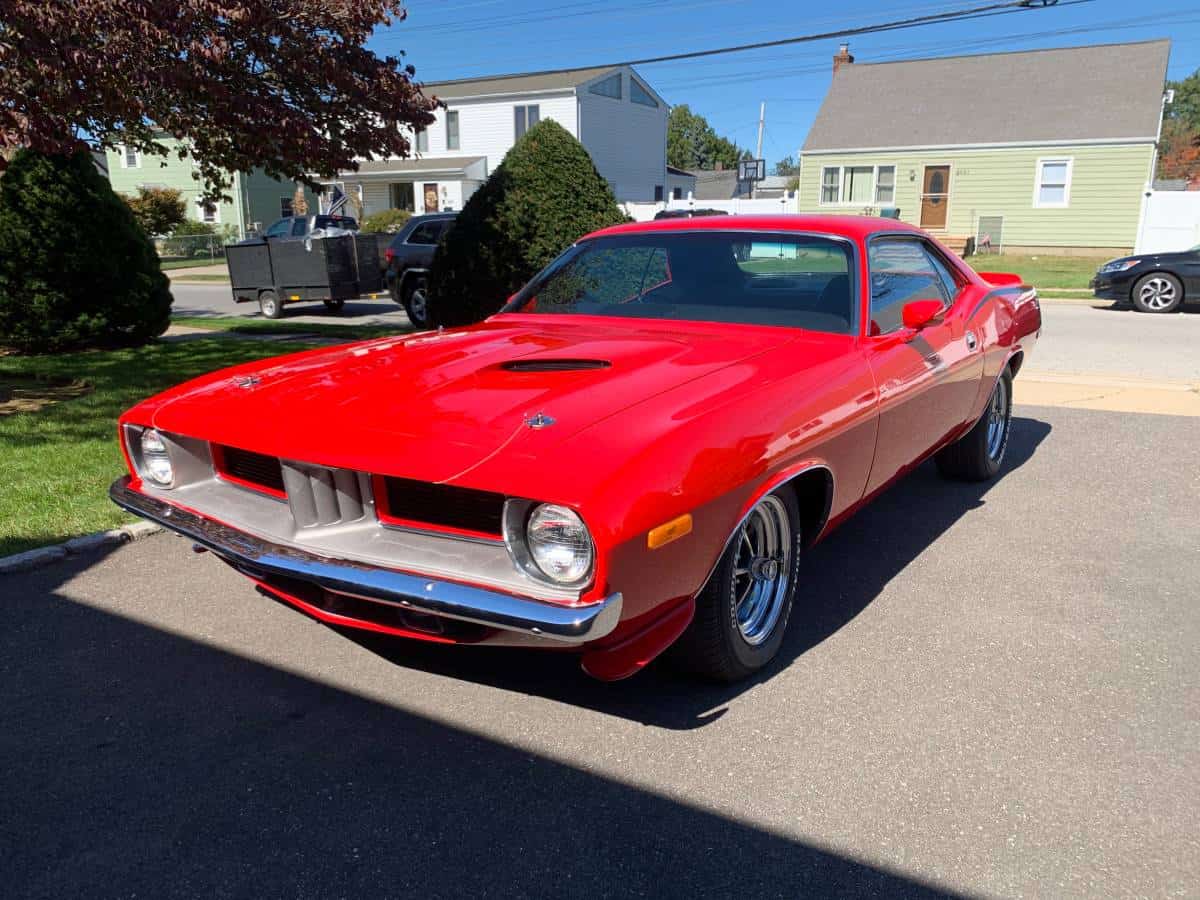 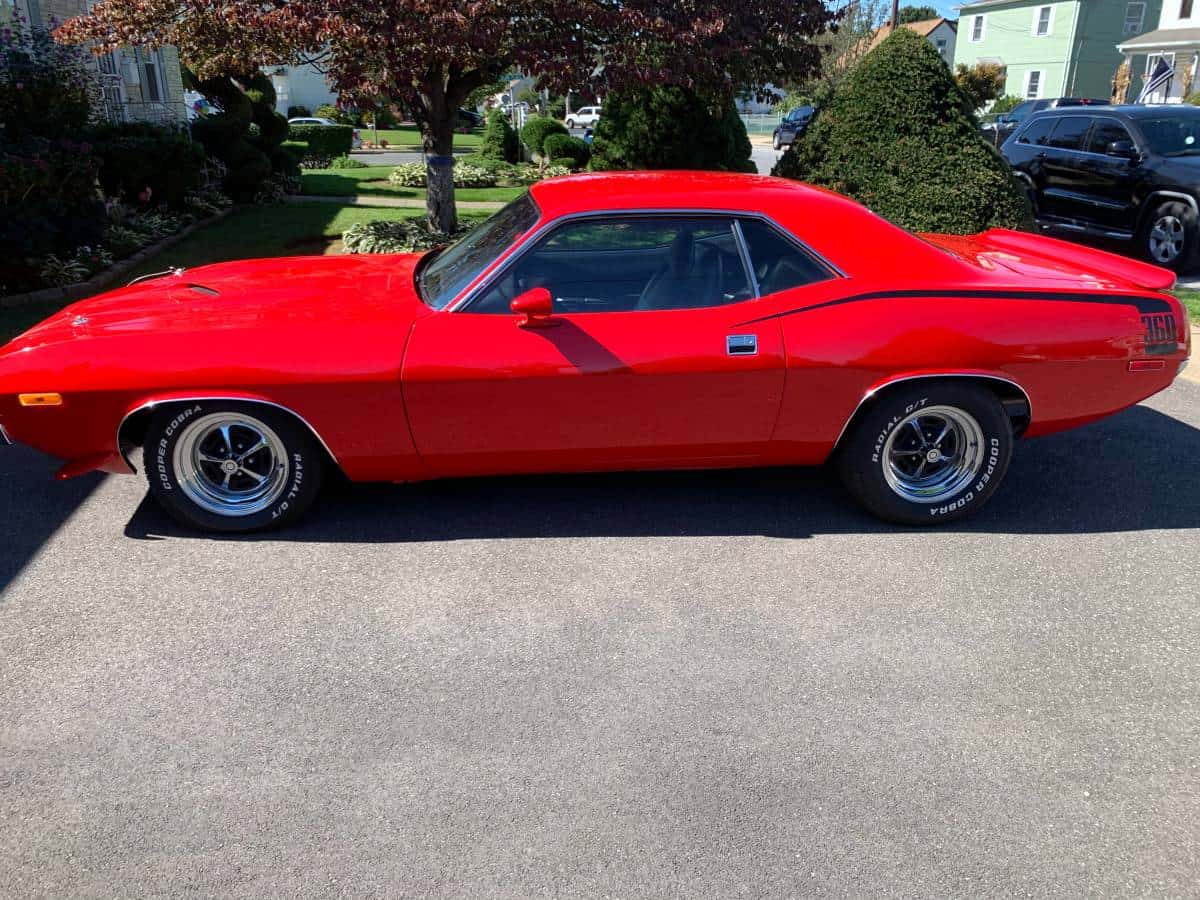 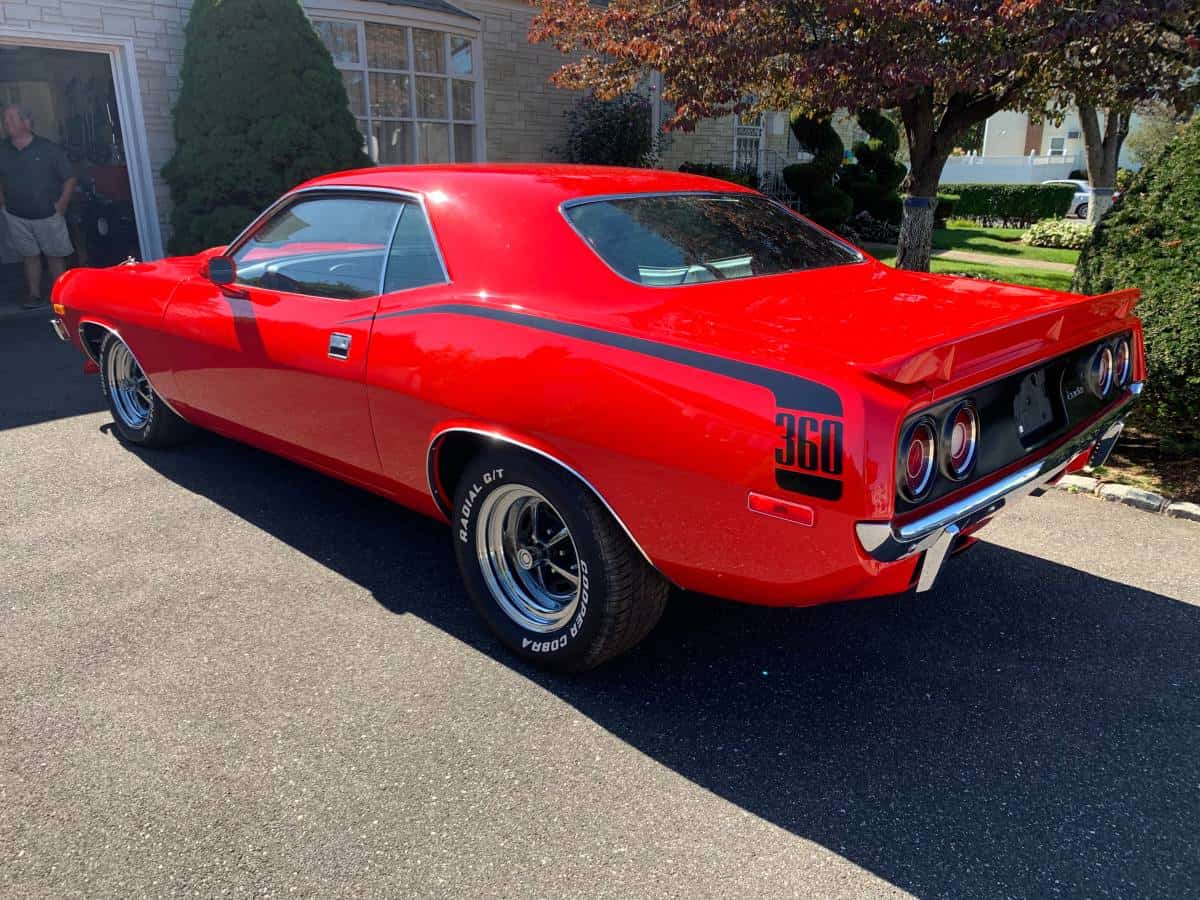 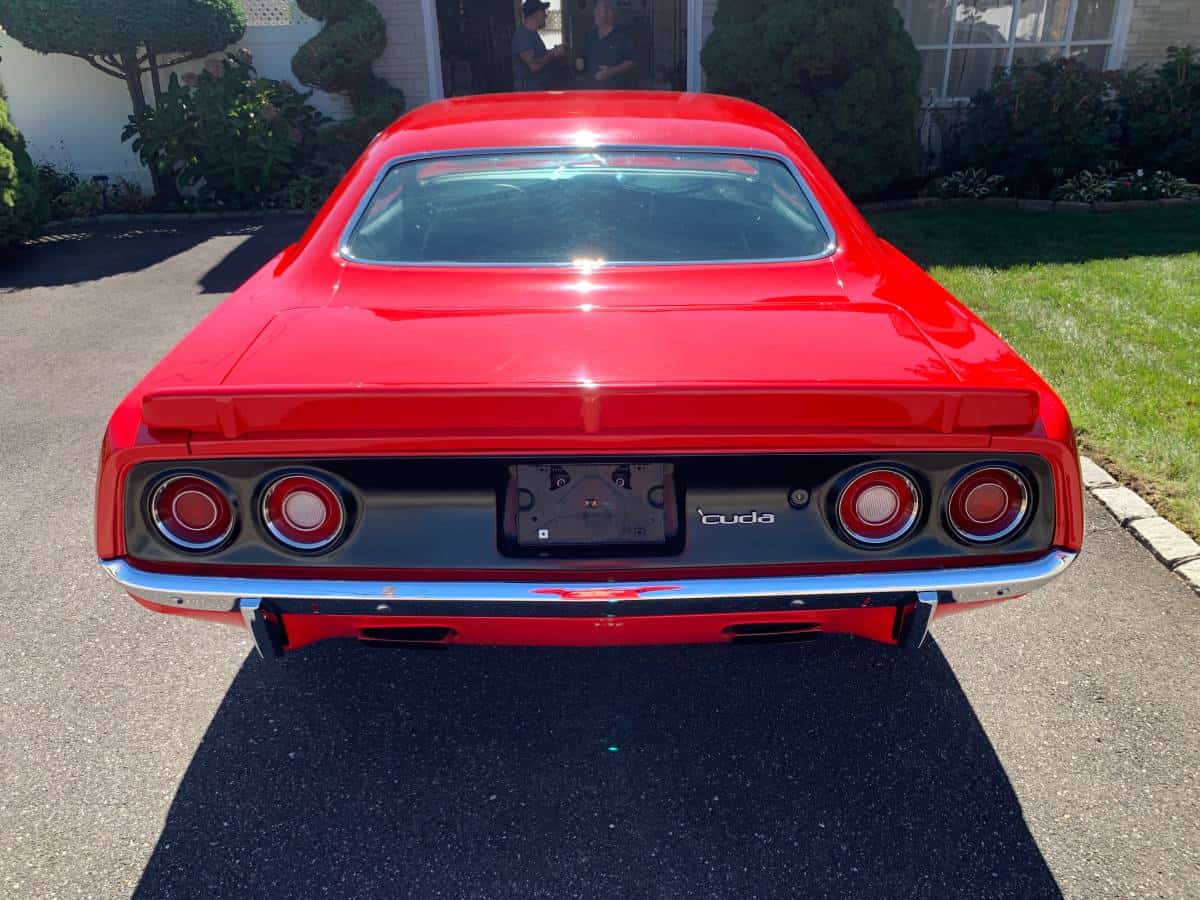 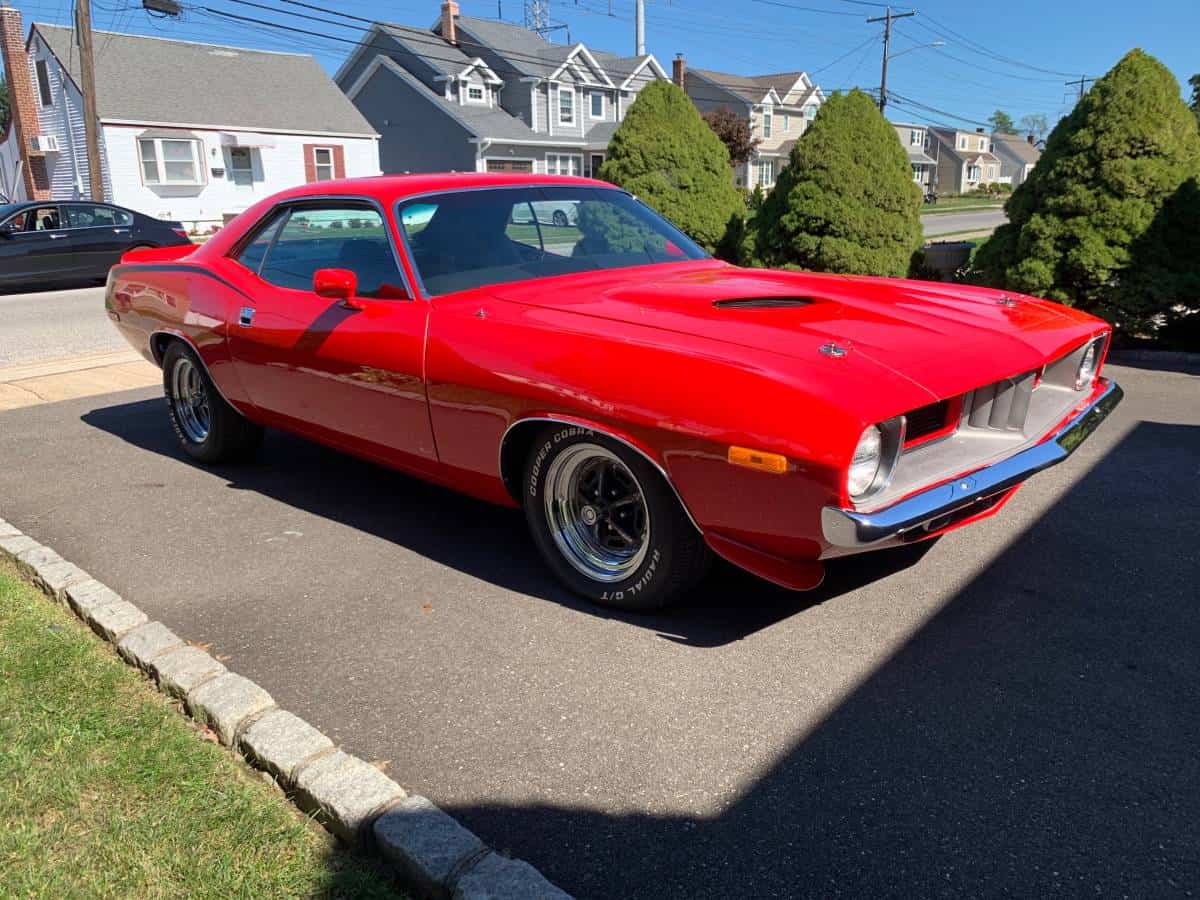 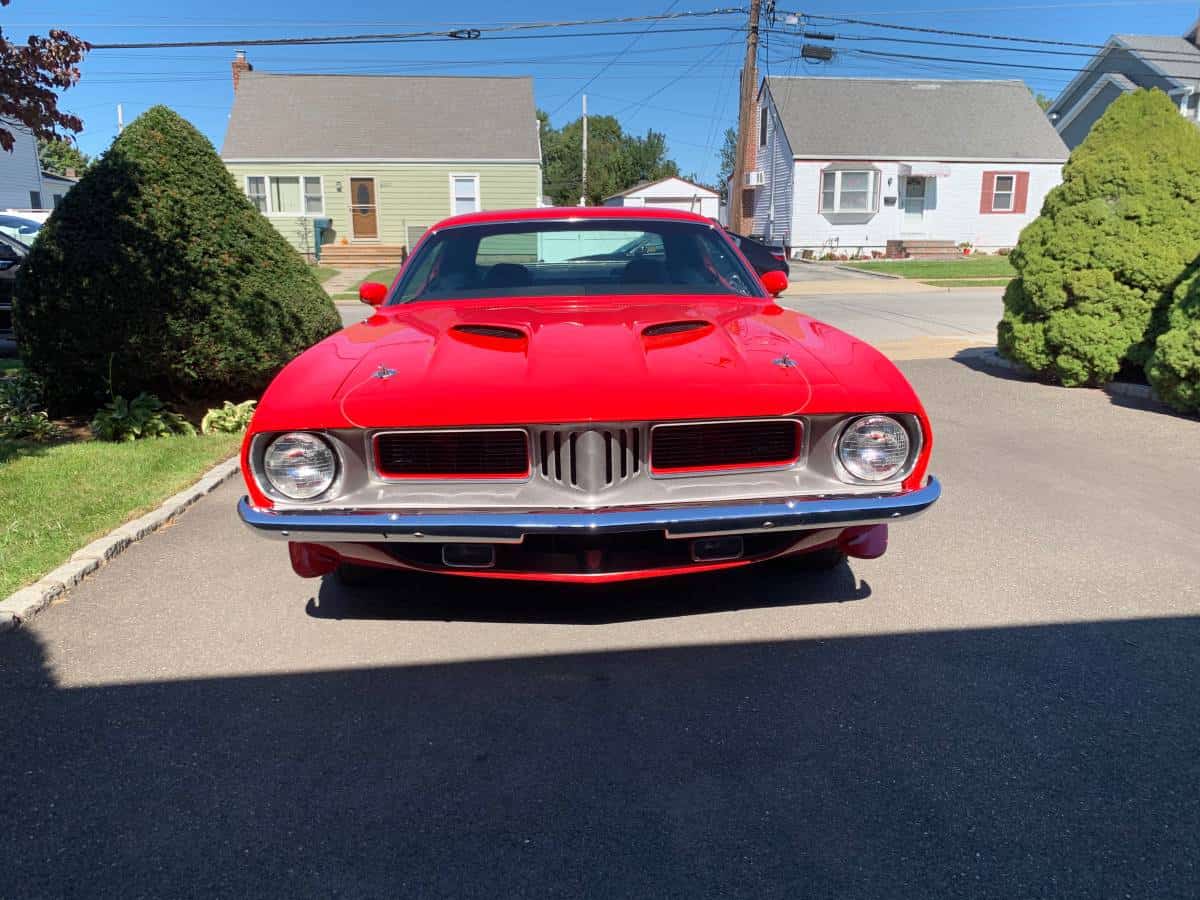 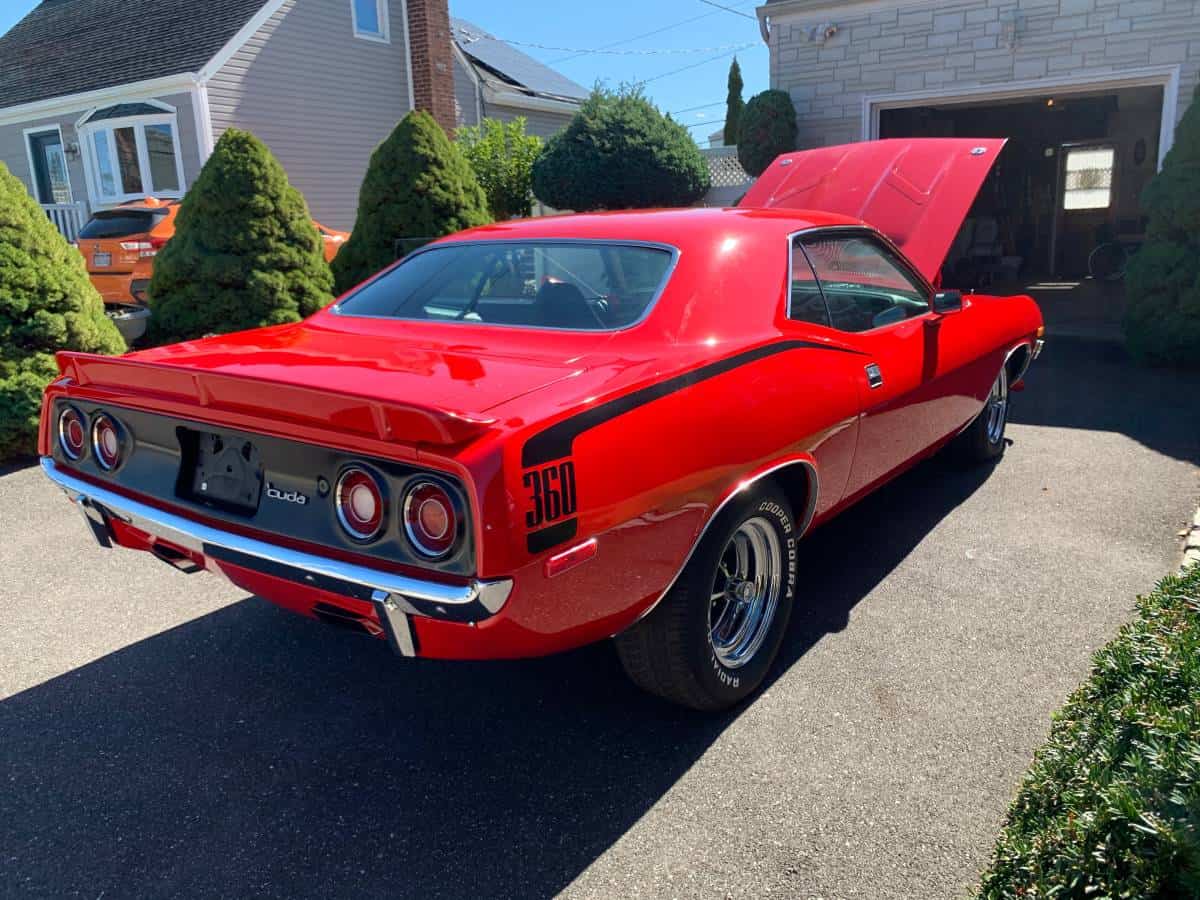 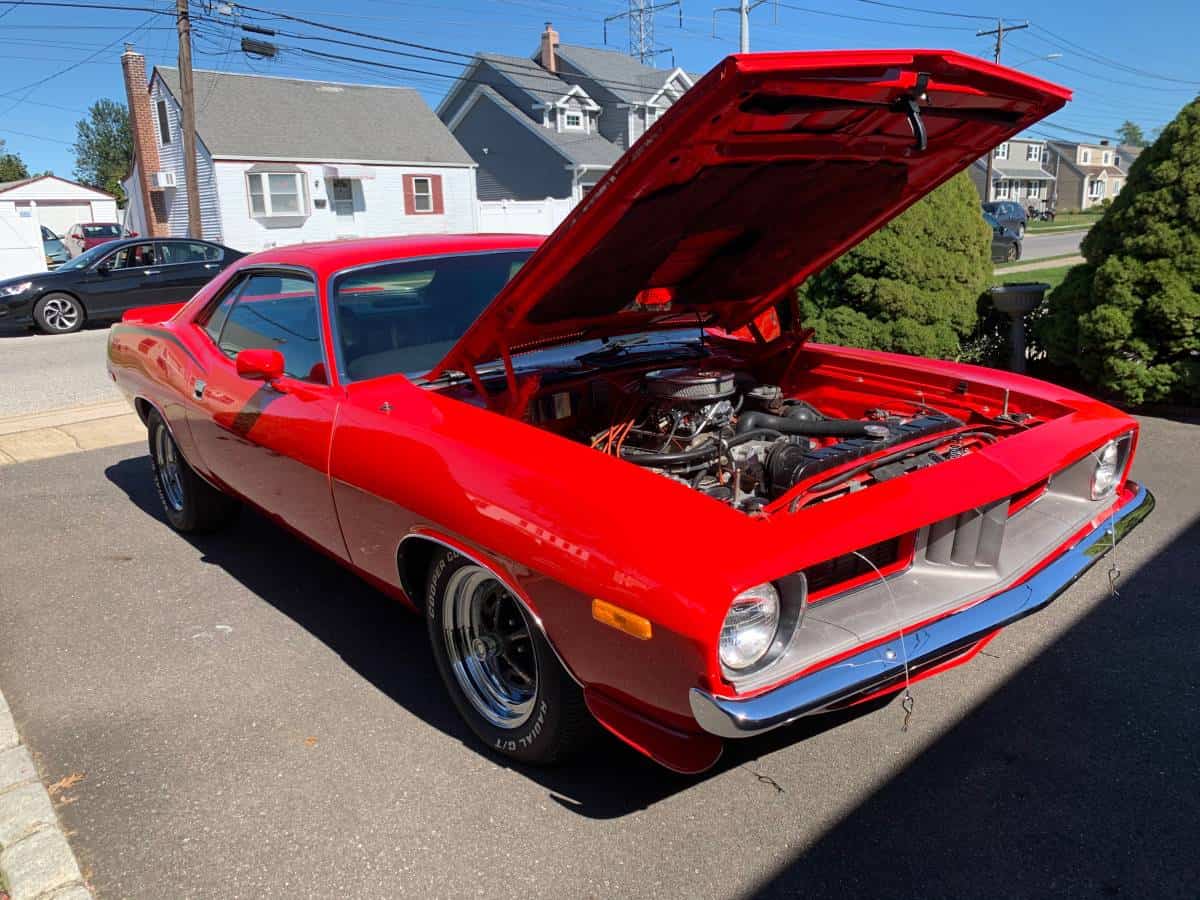 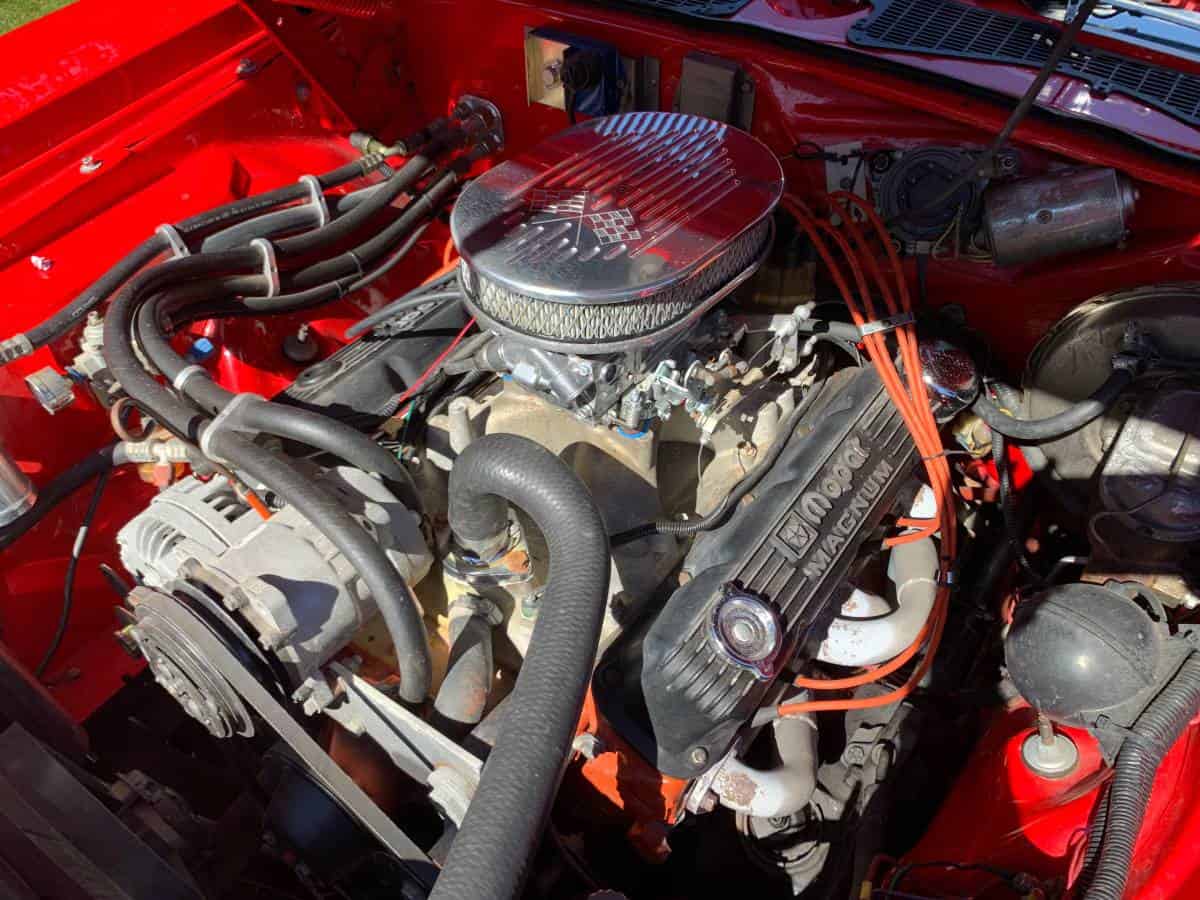 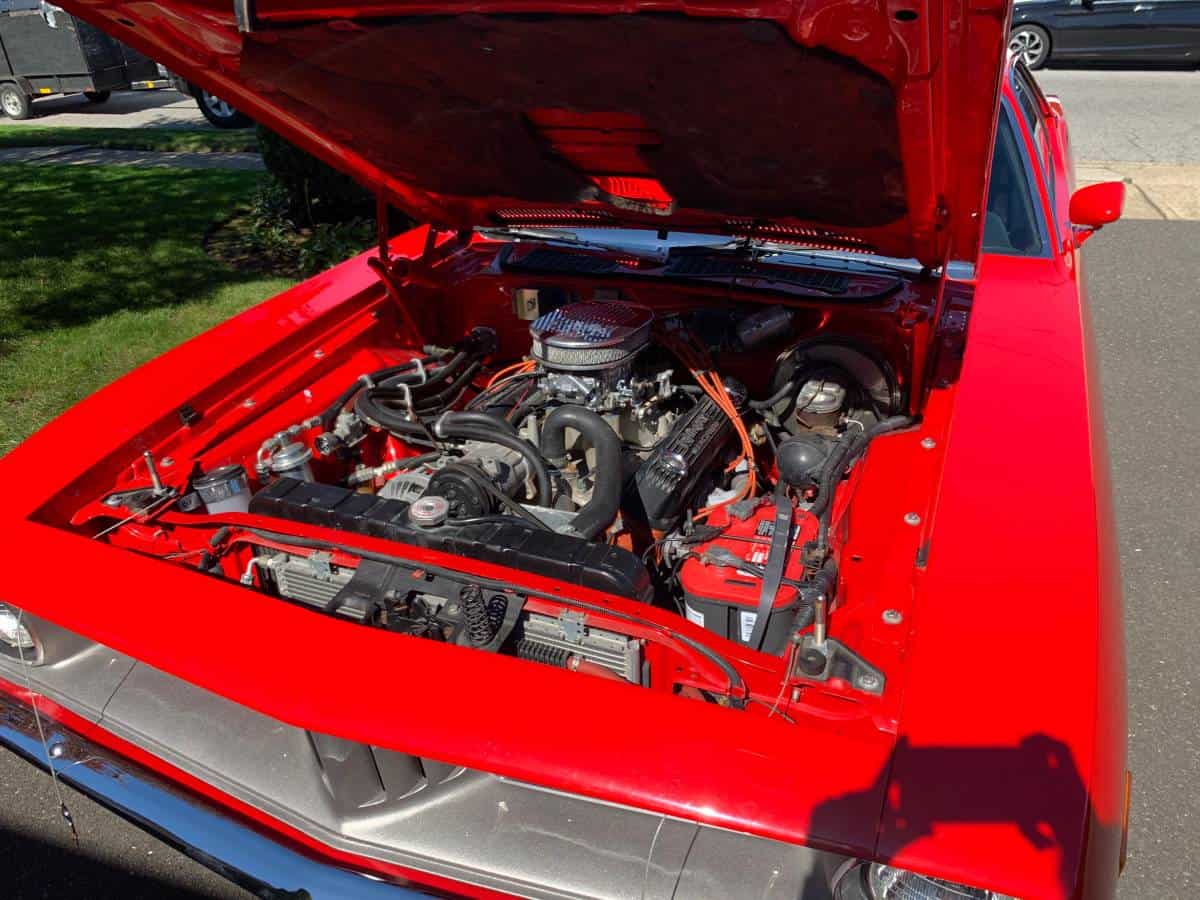 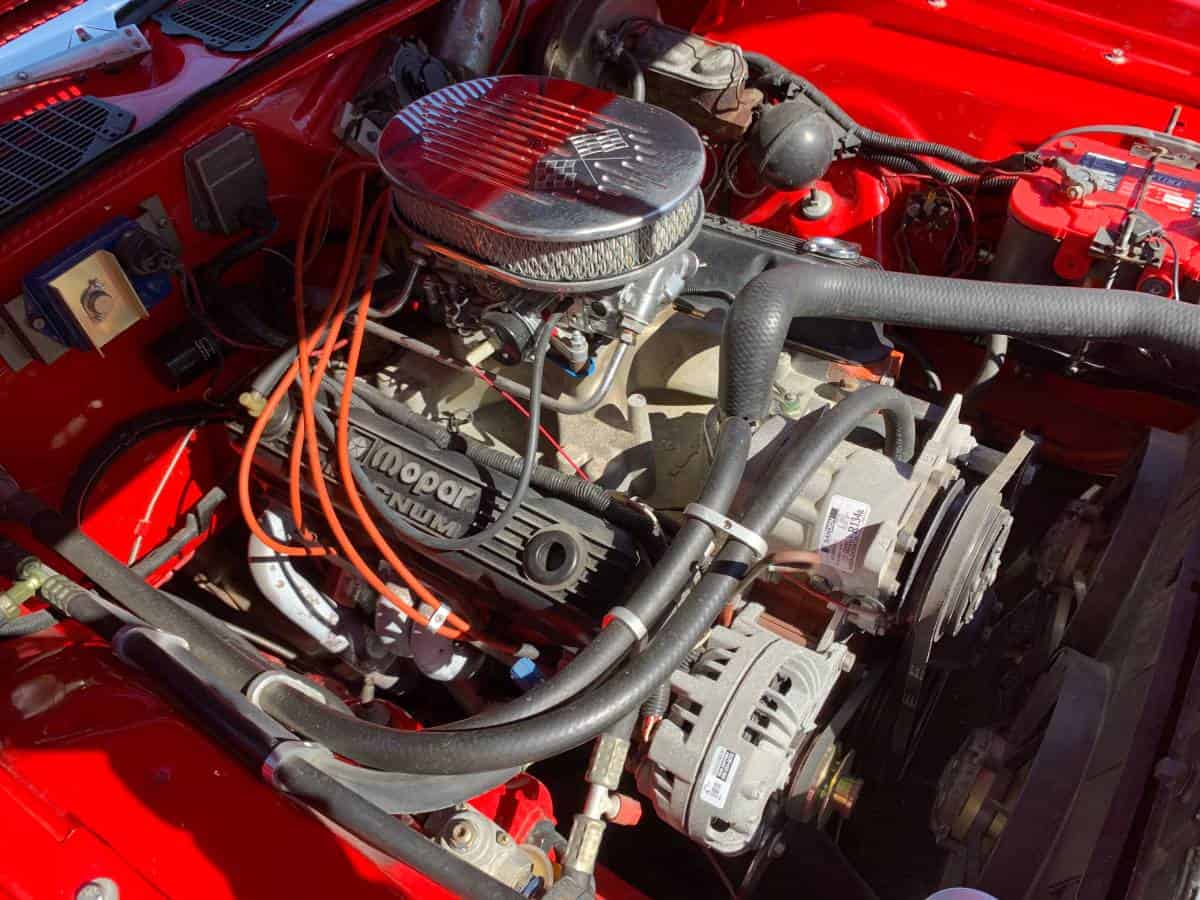 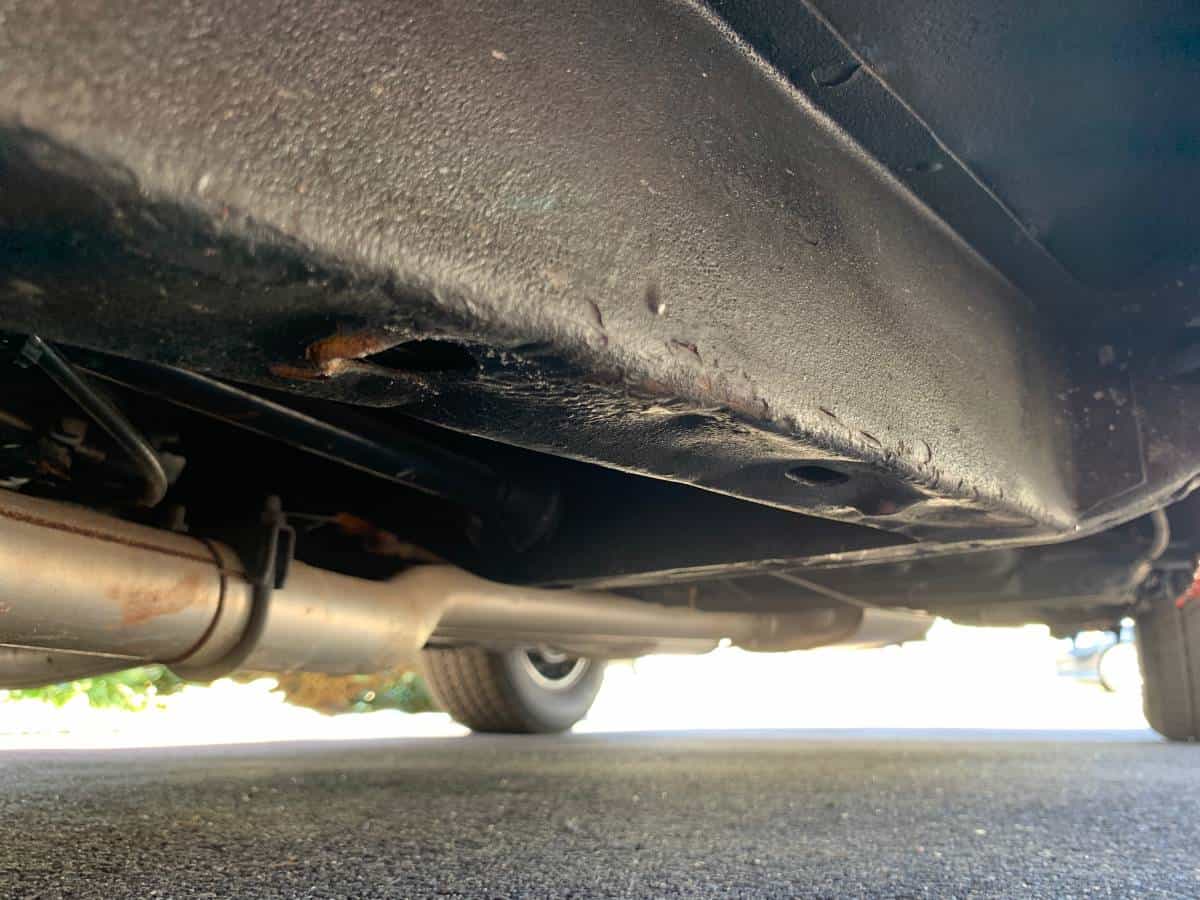 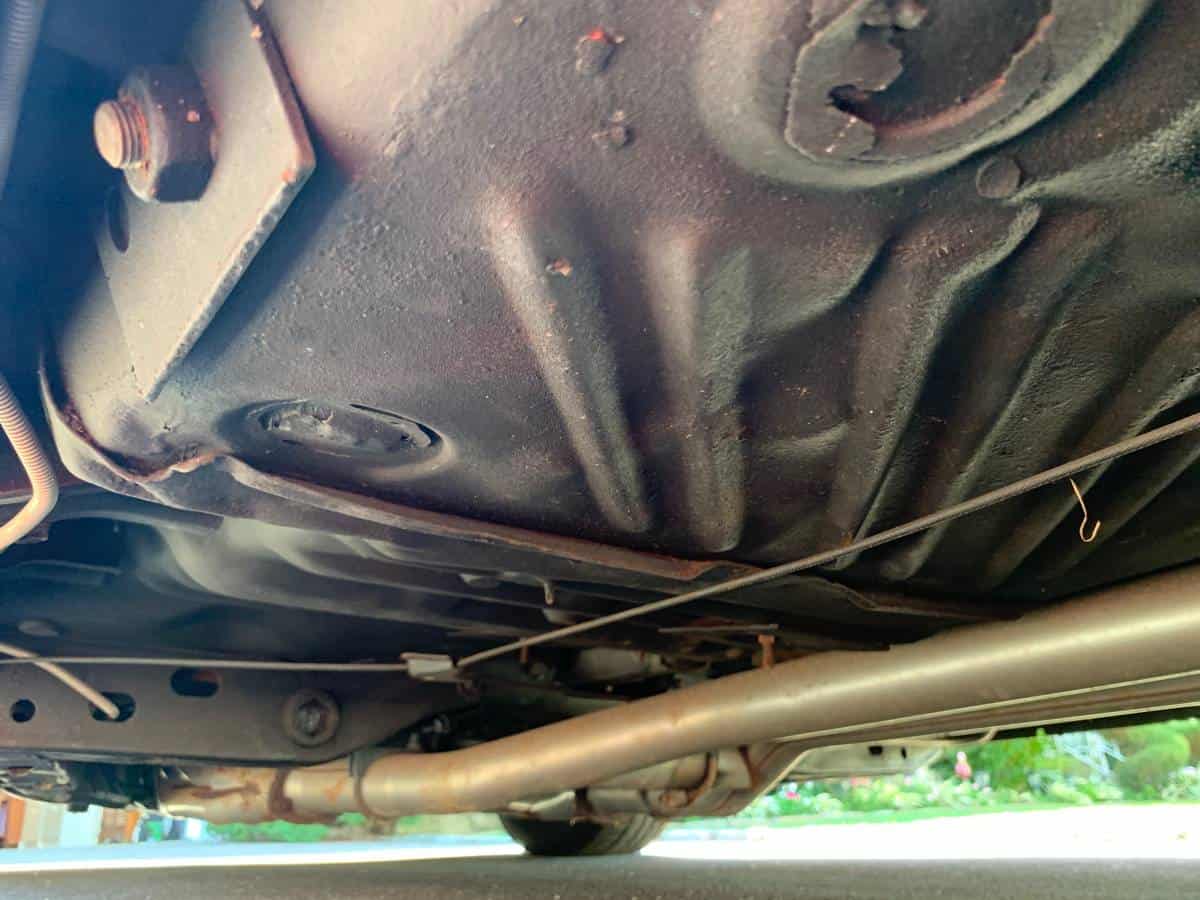 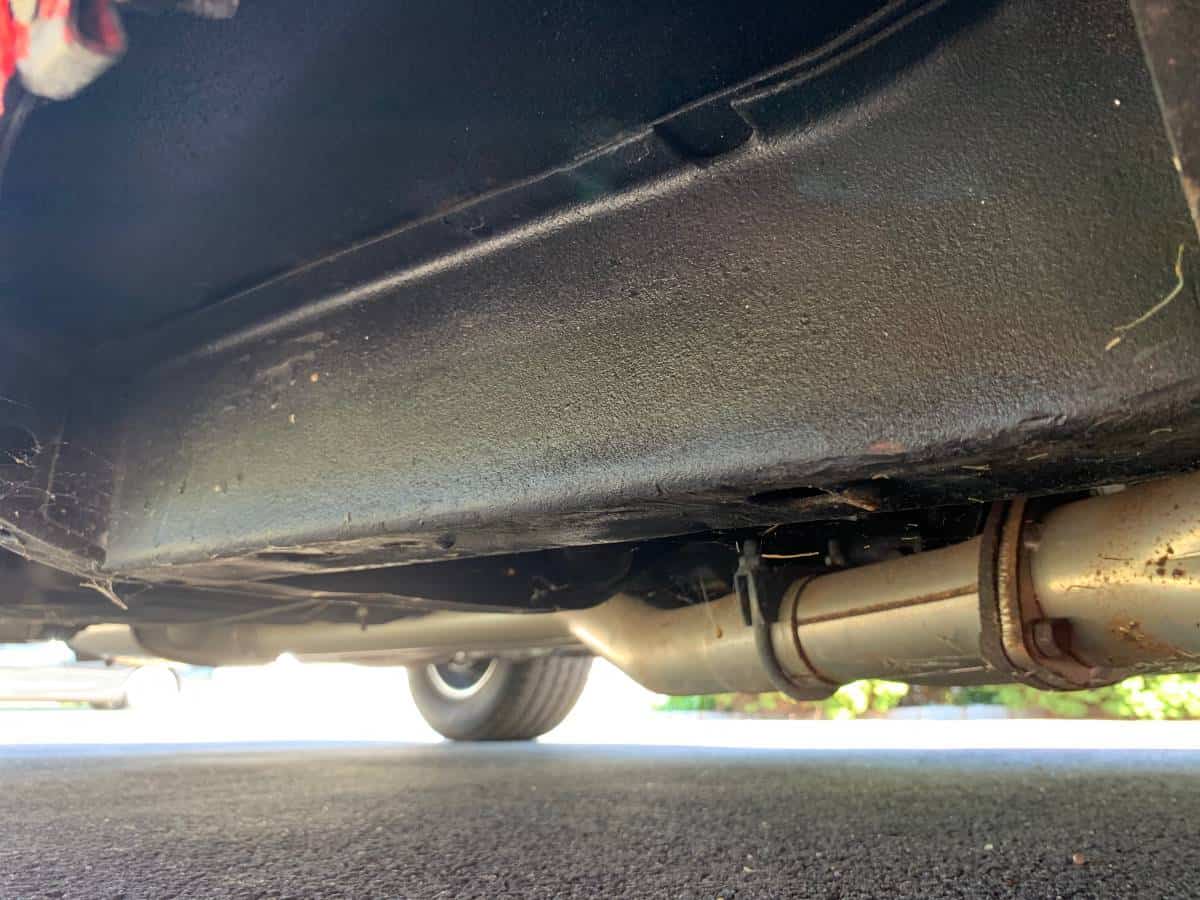 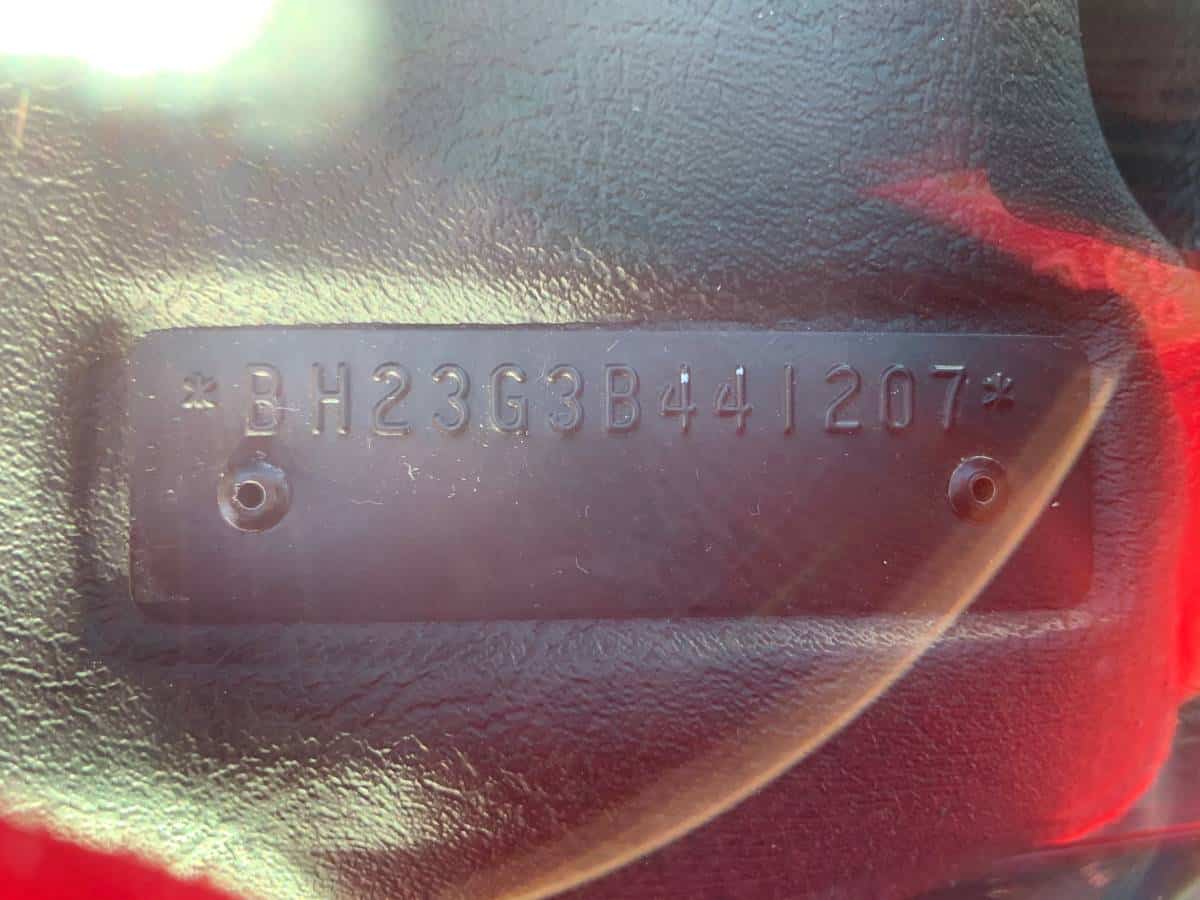 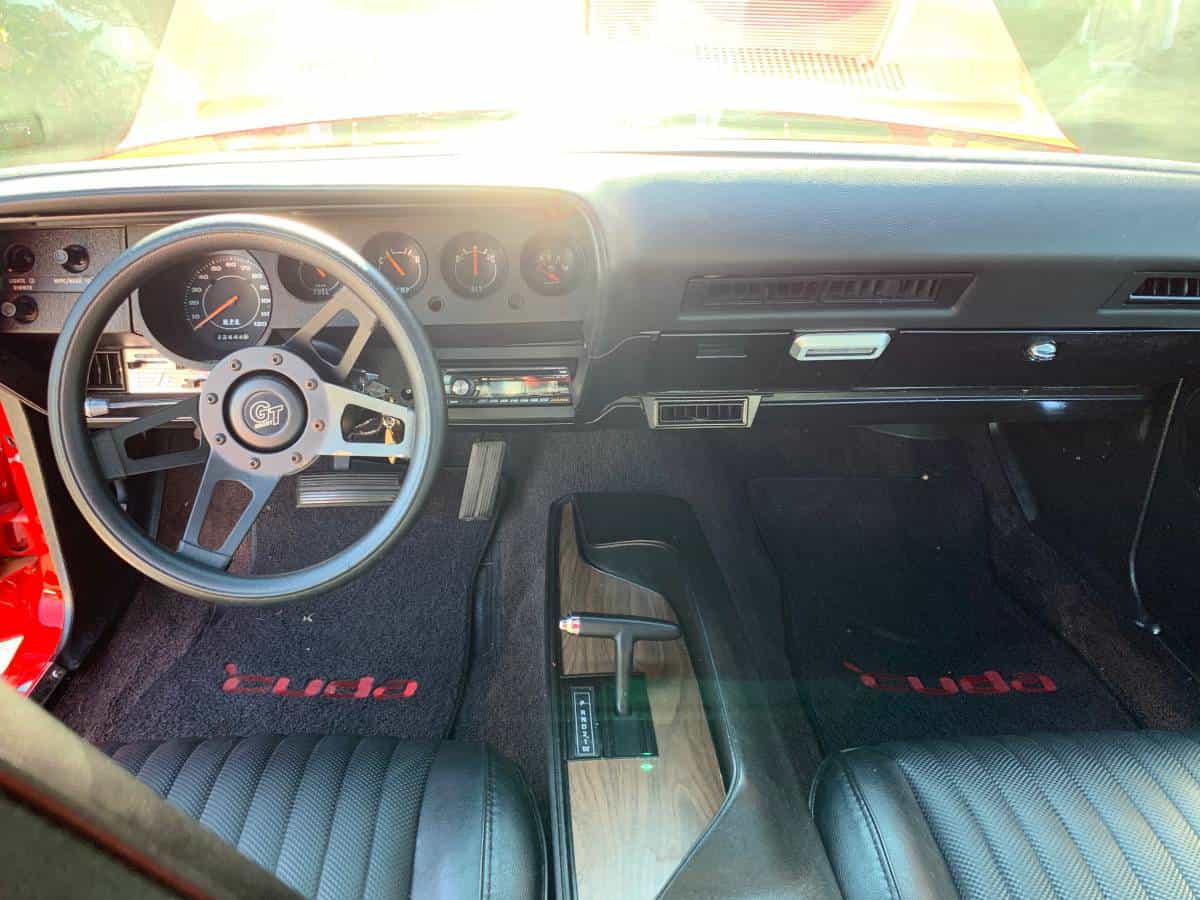 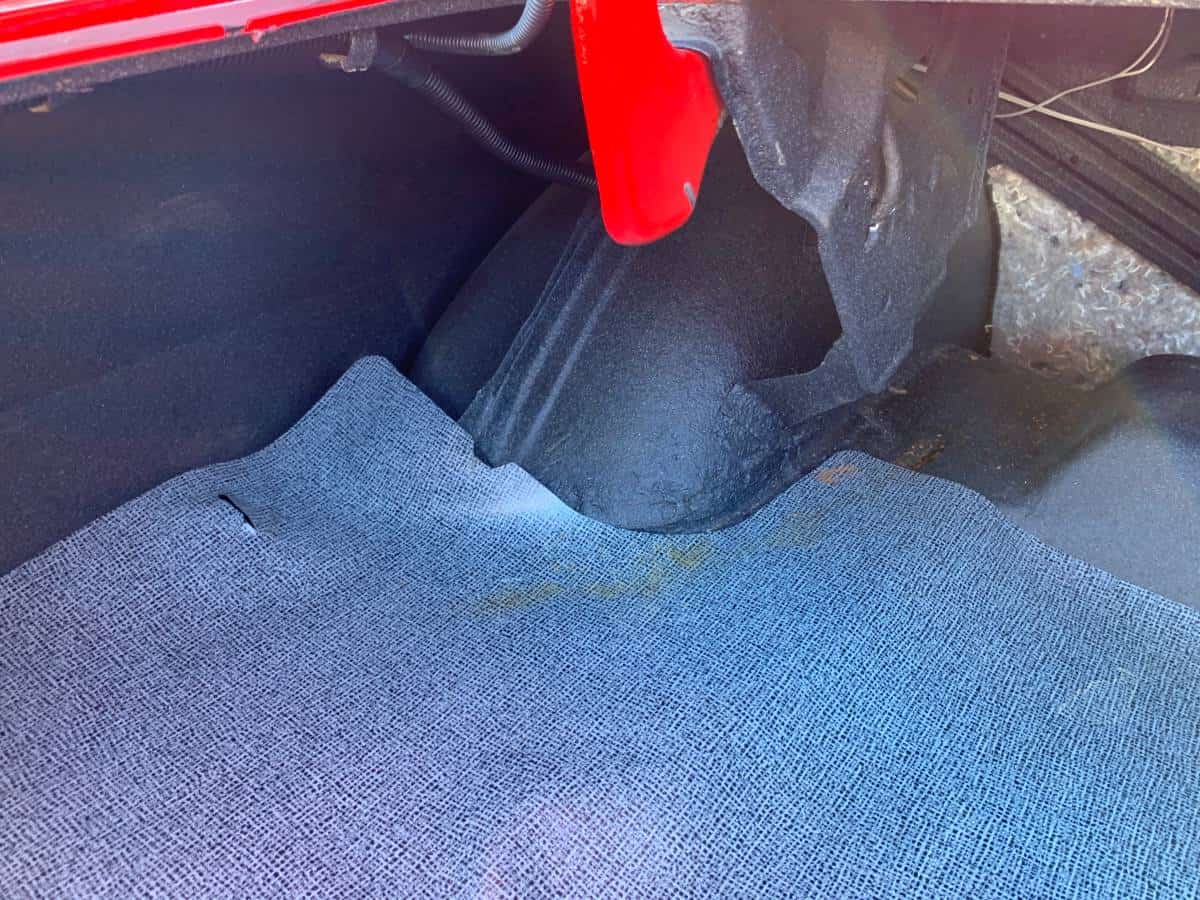 While Dodge’s version of the stylish E-body inspired the modern version of the Challenger, Plymouth’s Barracuda version such as the example listed over the weekend here on Craigslist in Huntington Station, New York (Long Island) is just as good looking. Rotisserie-restored twelve years ago, the current caretaker is currently asking $25,000 for his Barracuda, which relying on the Hagerty Insurance Online Valuation Tool as a guide he has car priced $1,000 more than the #3 “Good” estimate of $24,000.  If you are serious about purchasing this mild custom Barracuda, you start the conversation by calling the current caretaker Louie at (516) 721-3951

Redesigned for 1970, Plymouth’s second generation Barracuda was no longer based on the Valiant.  By 1973, muscle car performance was beginning to wane as big block engines (383, 440, & 426 Hemi), heavy duty suspensions and rear axles, and large/wide tires mounted on 15″ x 7″ wheels were no longer offered.  For 1973 federally mandated safety bumpers were added front and rear and the 225 cubic inch Slant Six was dropped, with the 318 cubic inch and 340 cubic inch V8s being the only engine choices. For late production 1973 cars, and for 1974 a slightly more powerful 360 V8 replaced the 340.

This Barracuda appears to be a nicely restored example with a 360 crate motor and working air conditioning to make this a more comfortable cruiser around town.  Good luck with the purchase! 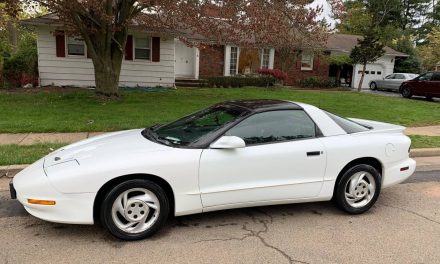 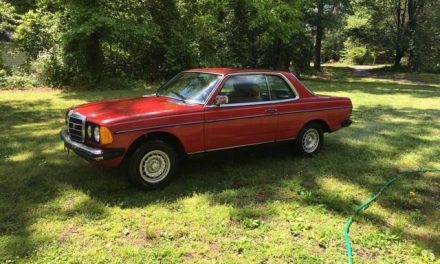 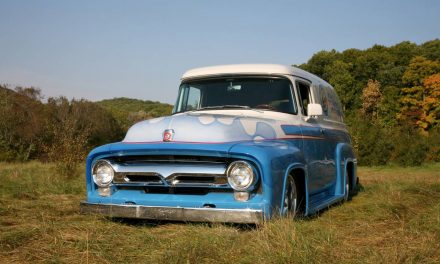 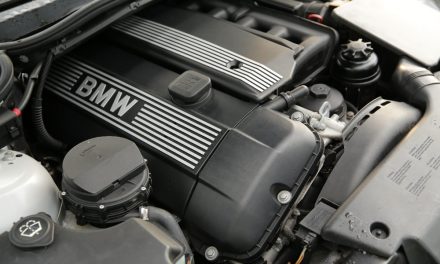