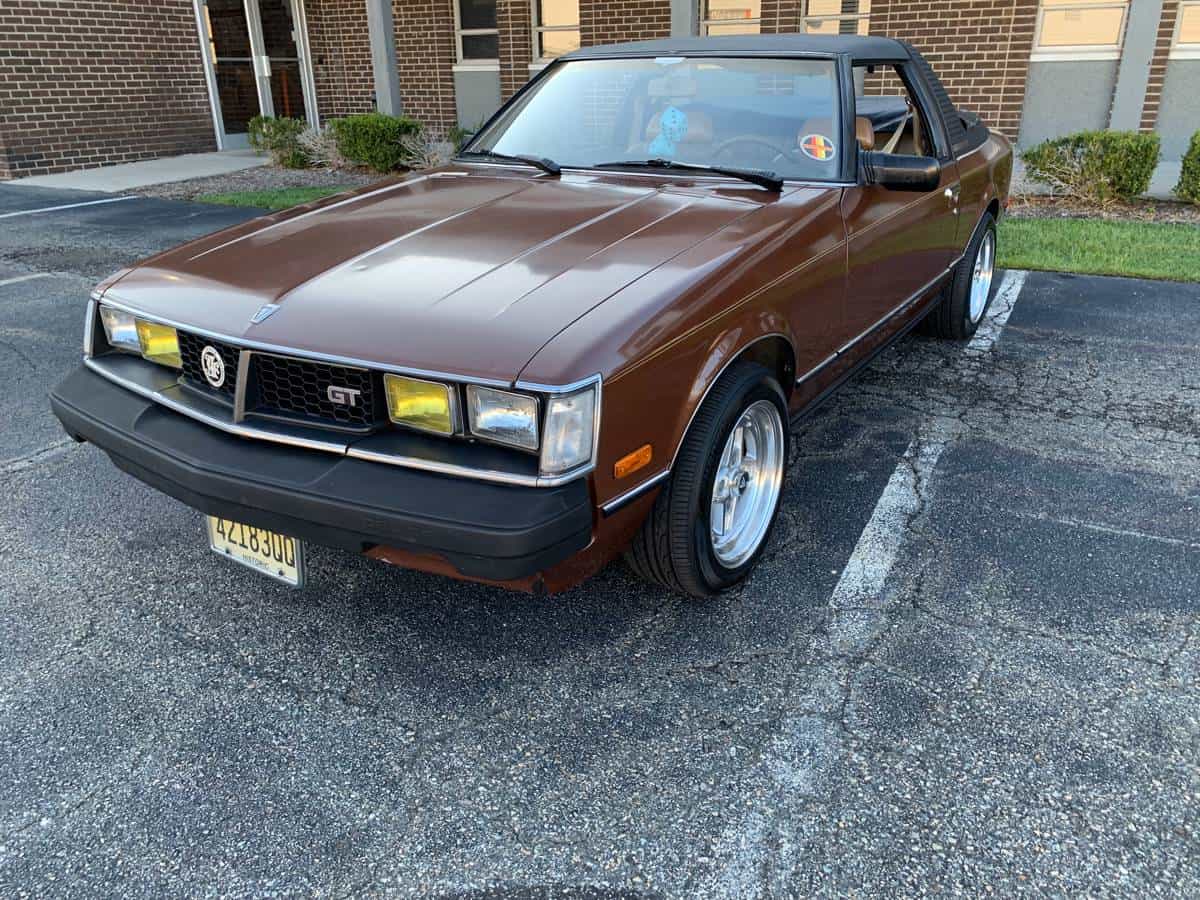 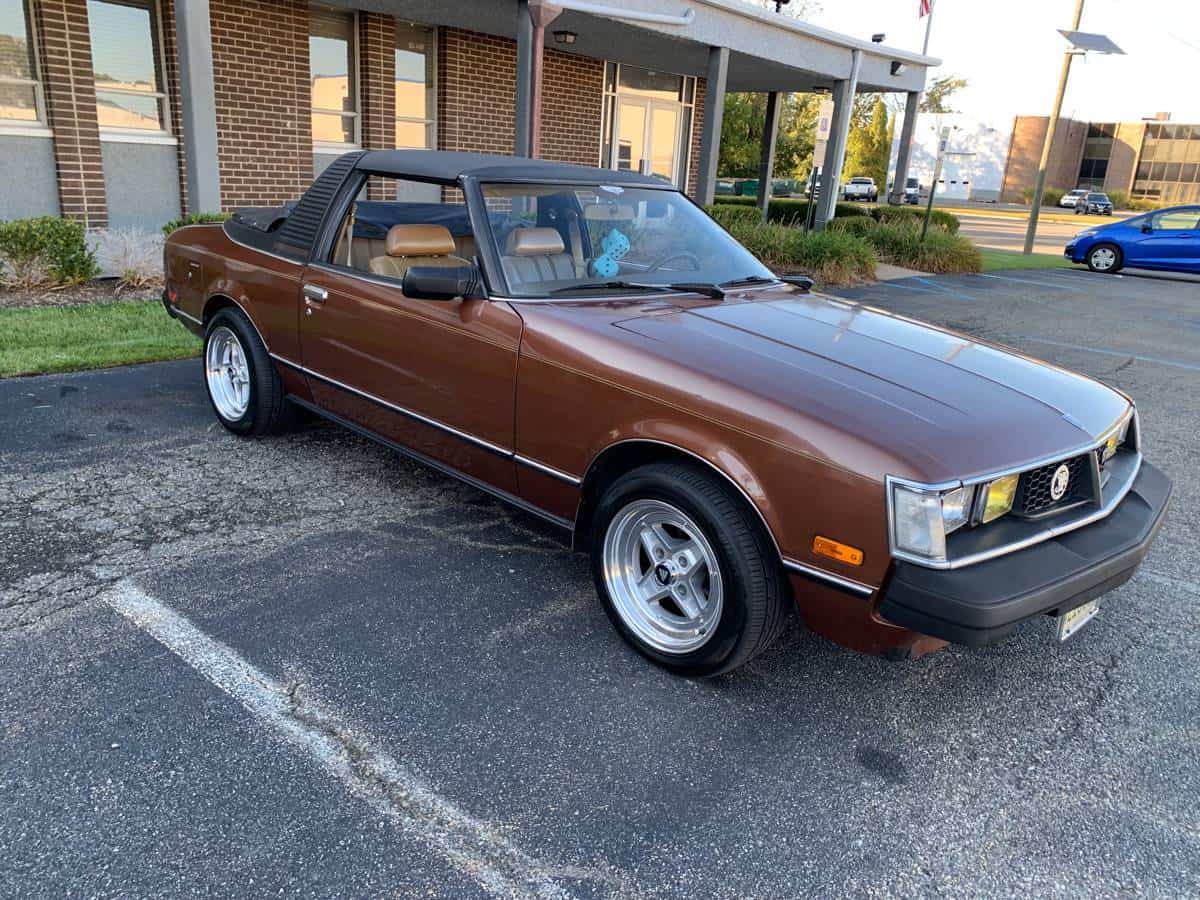 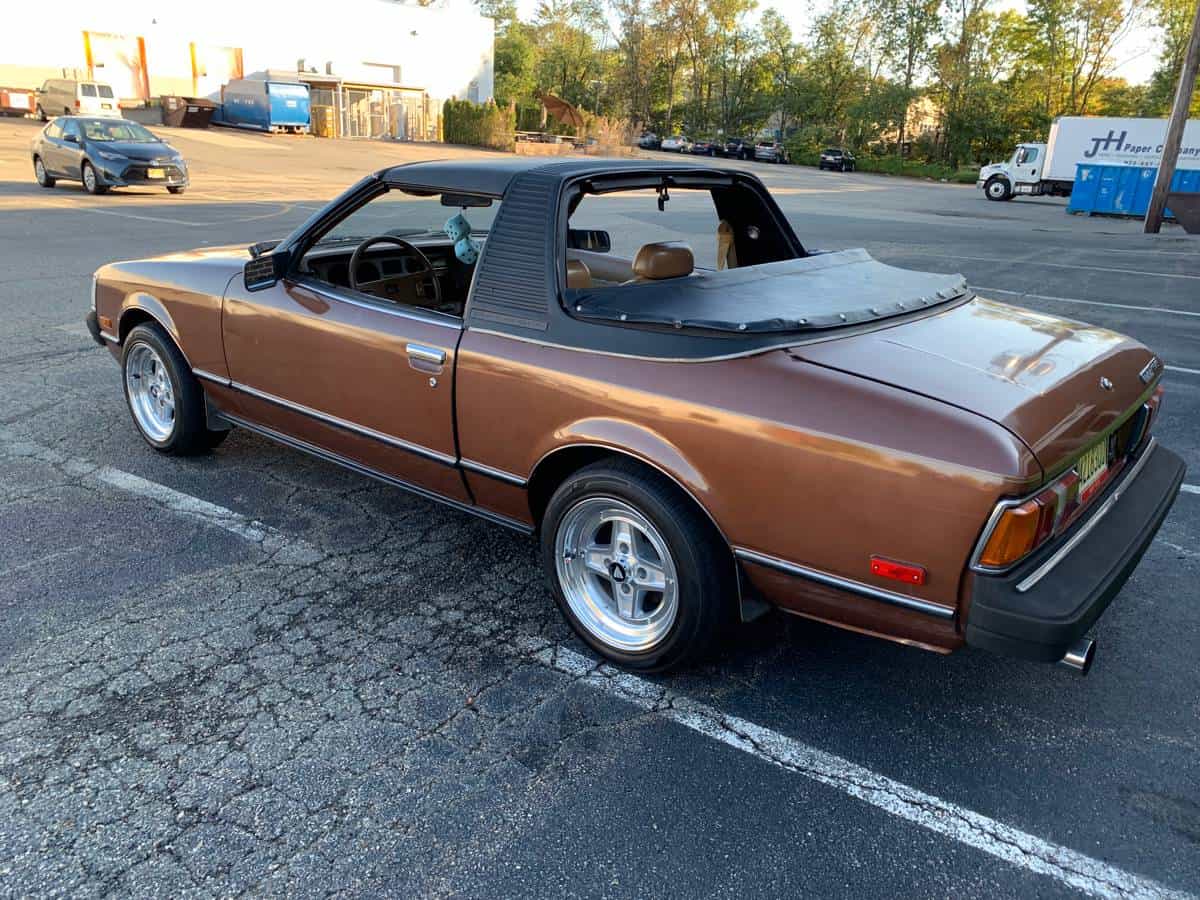 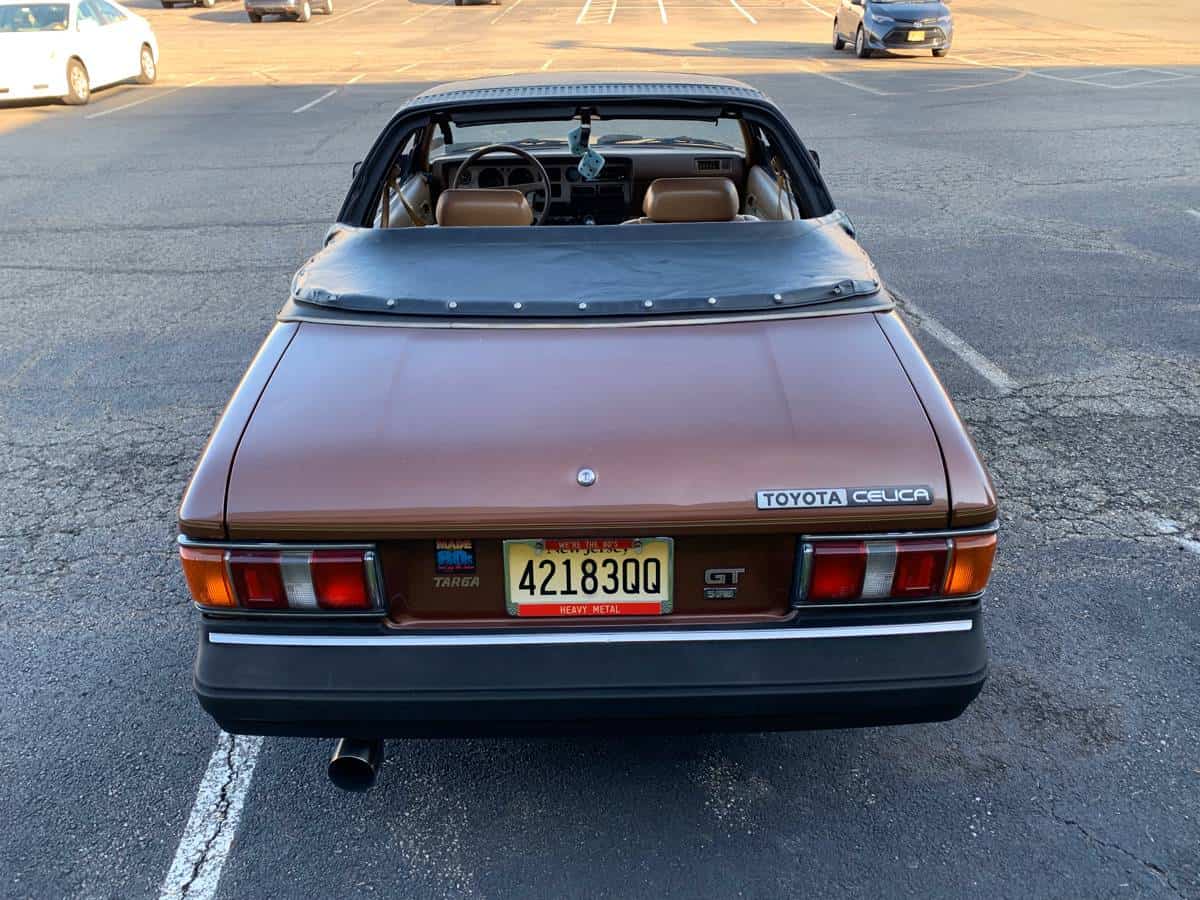 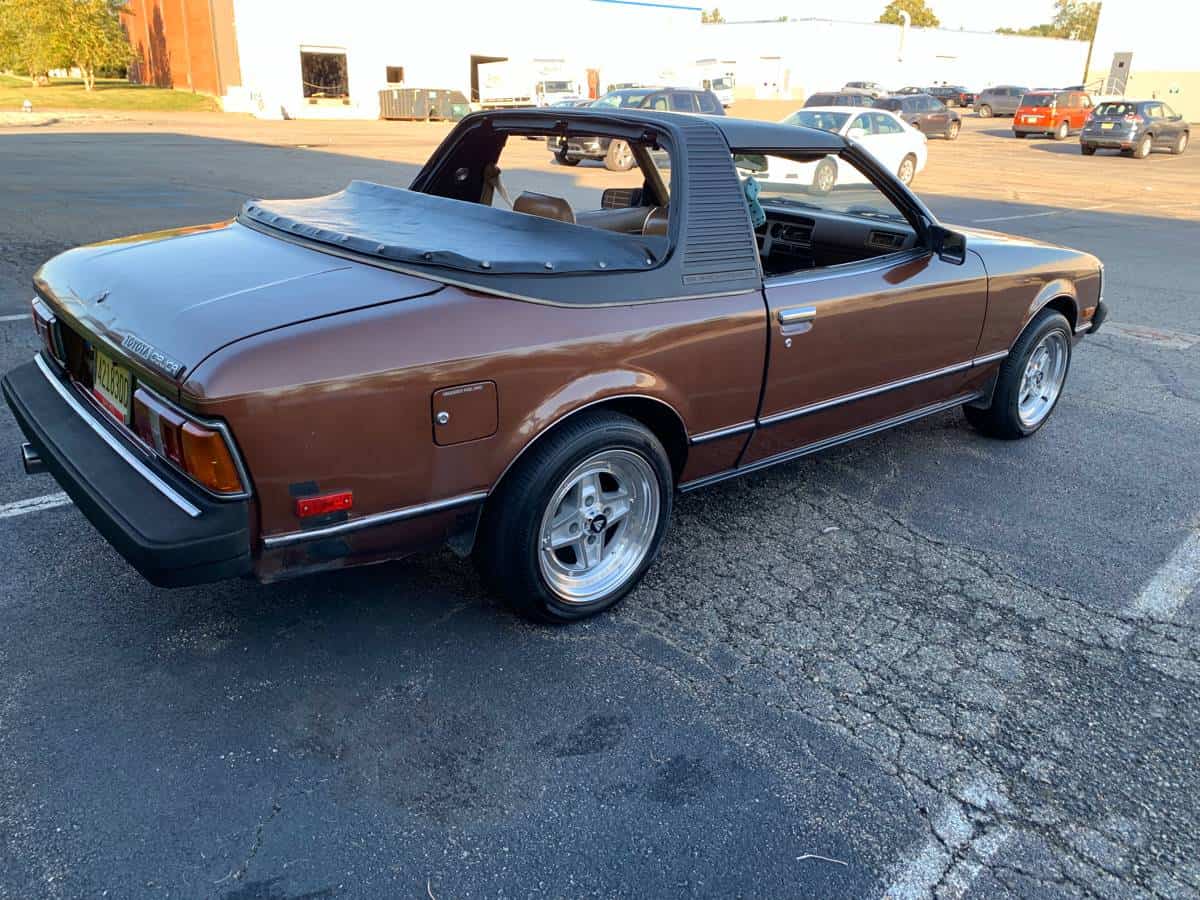 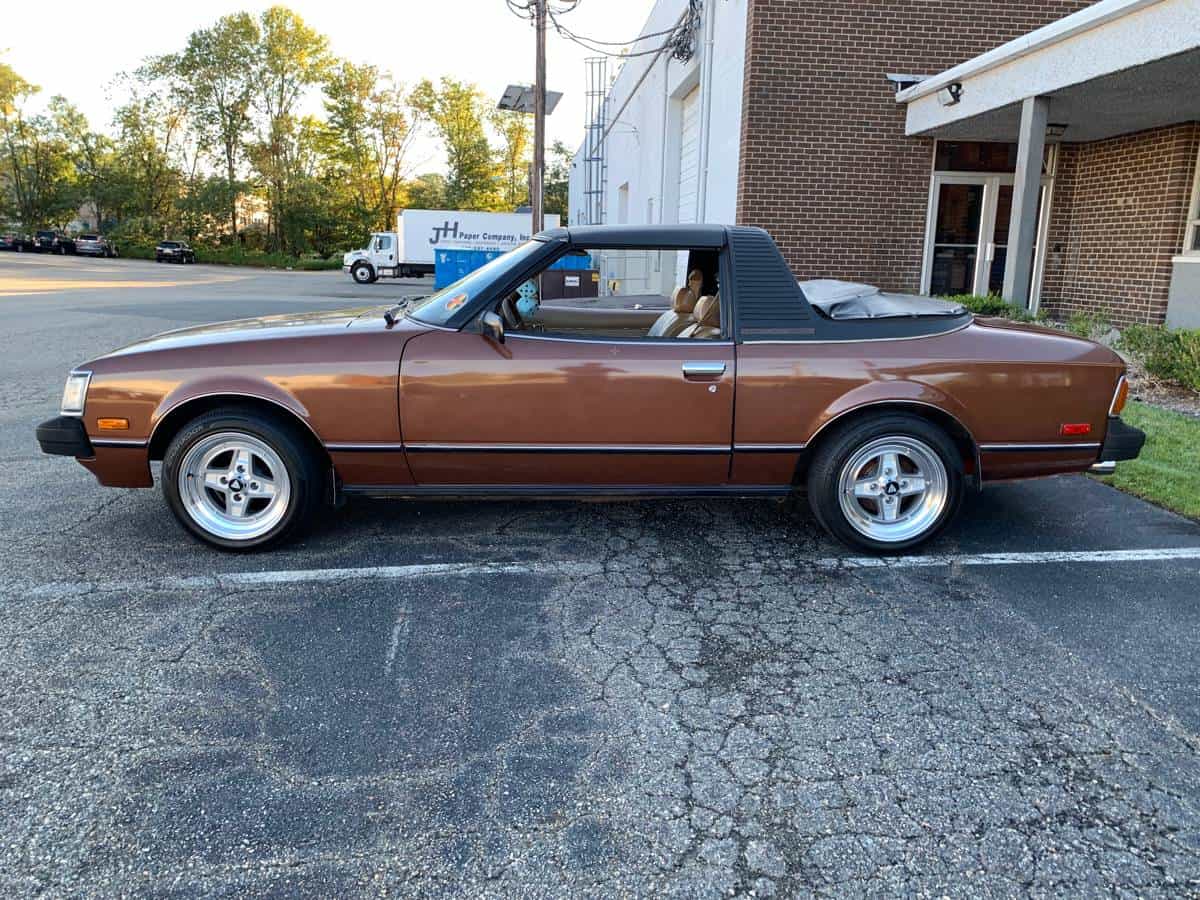 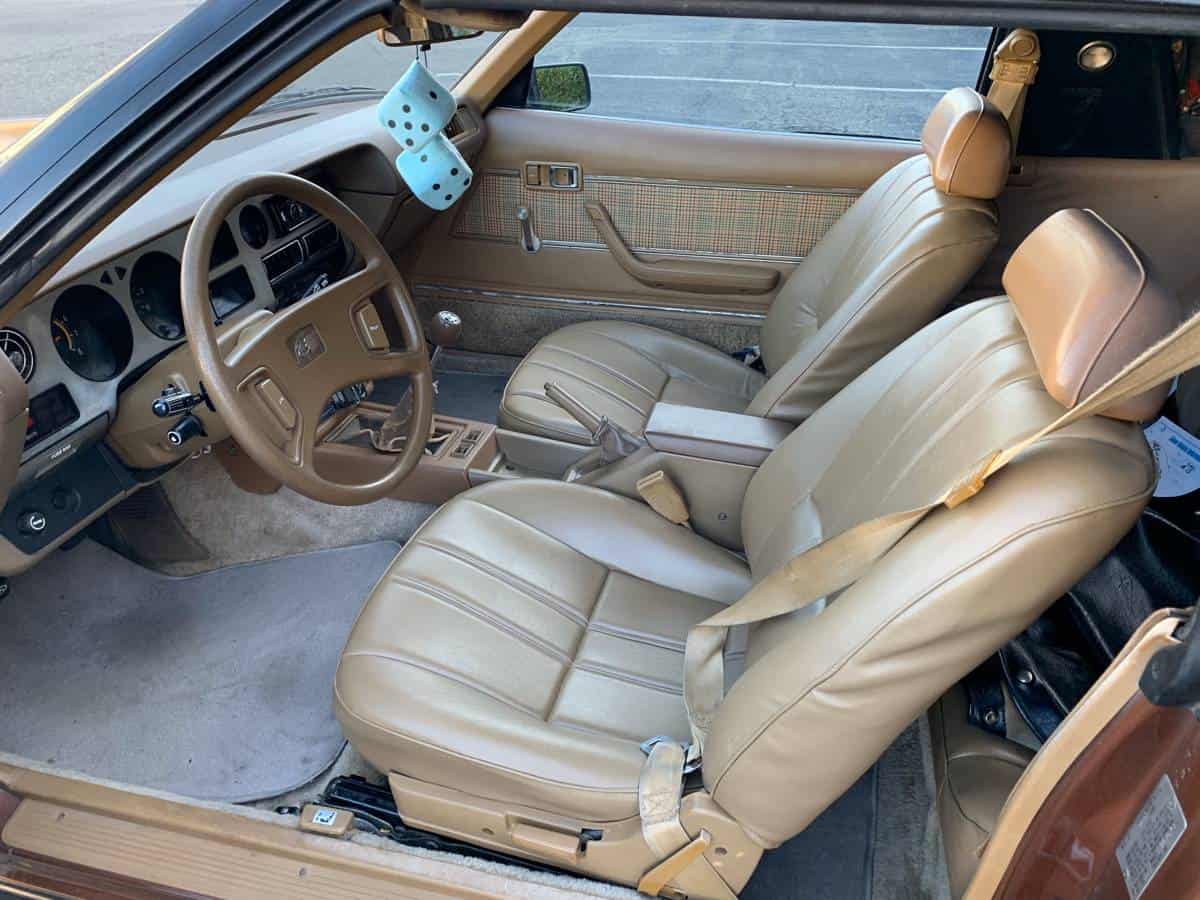 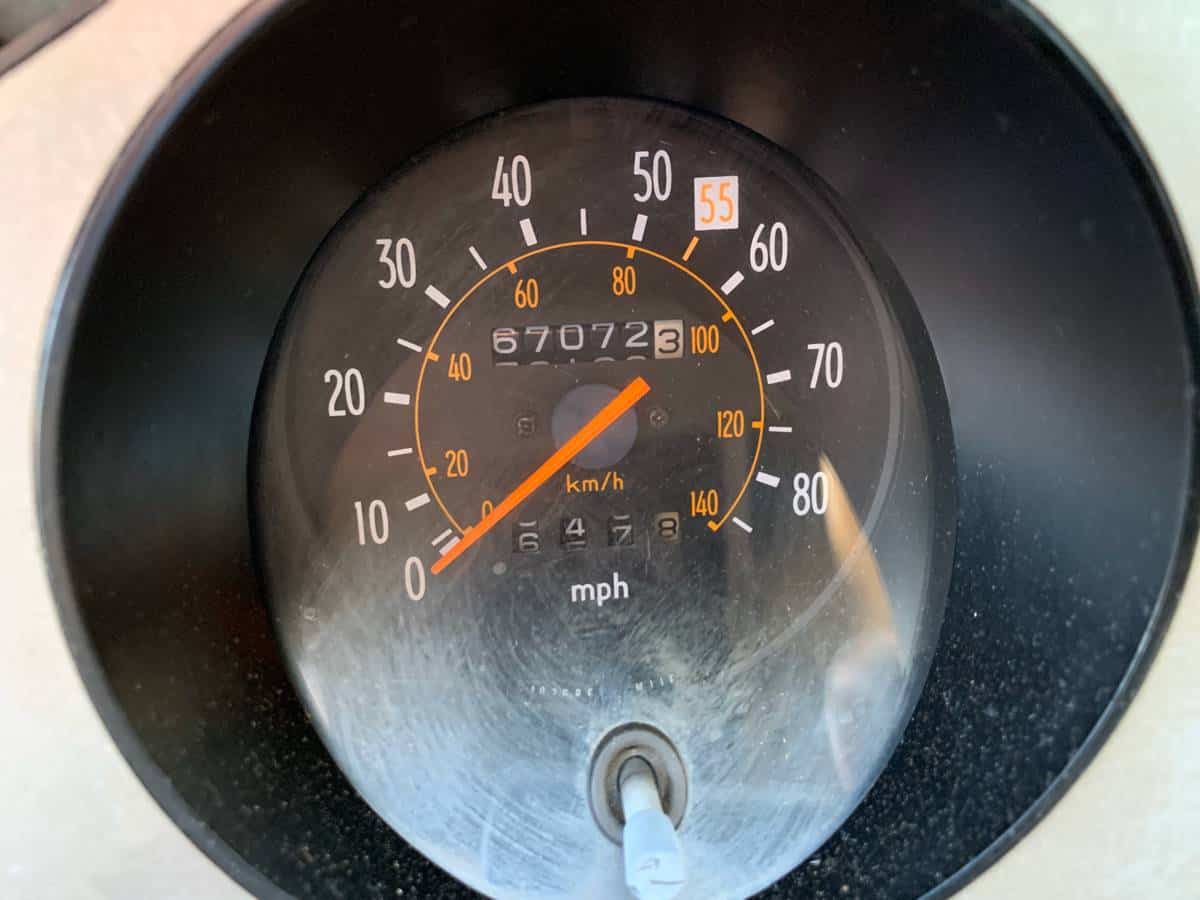 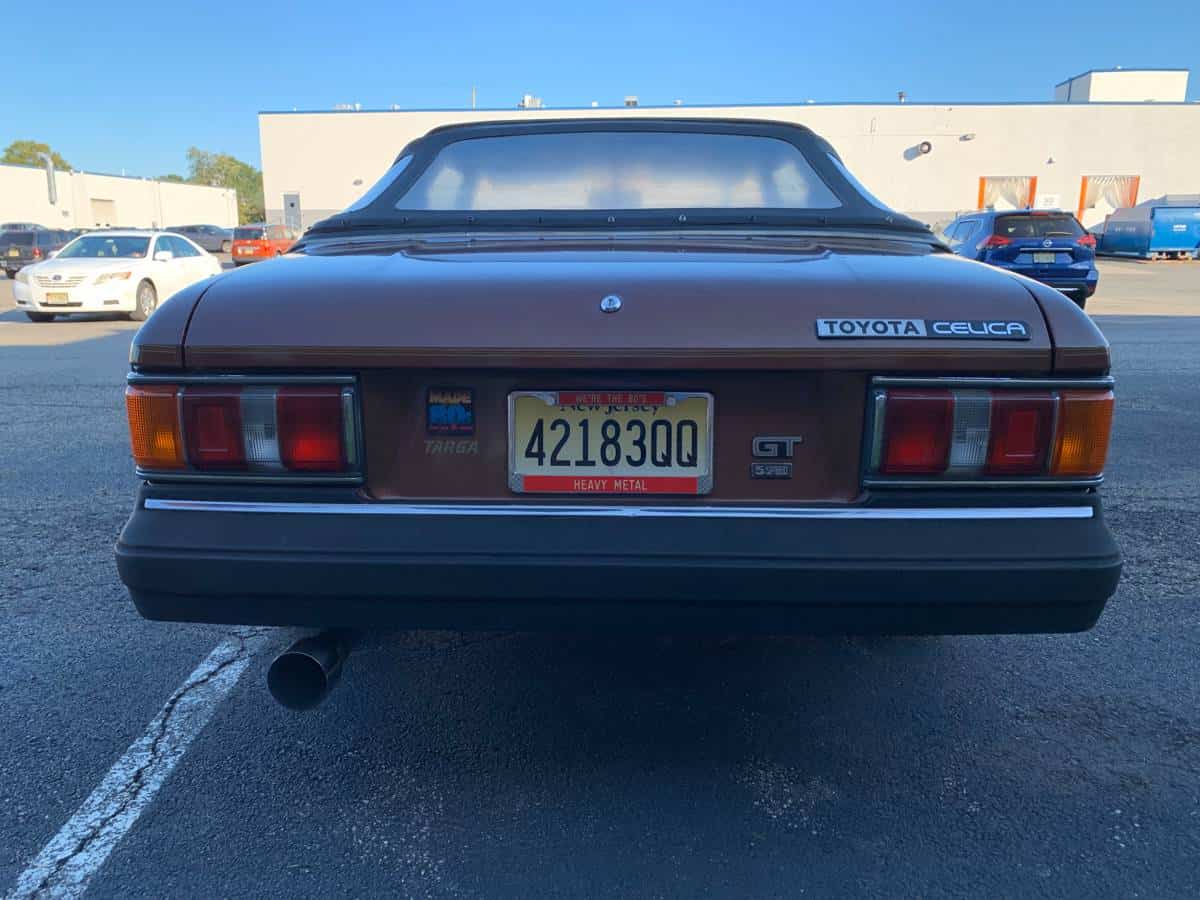 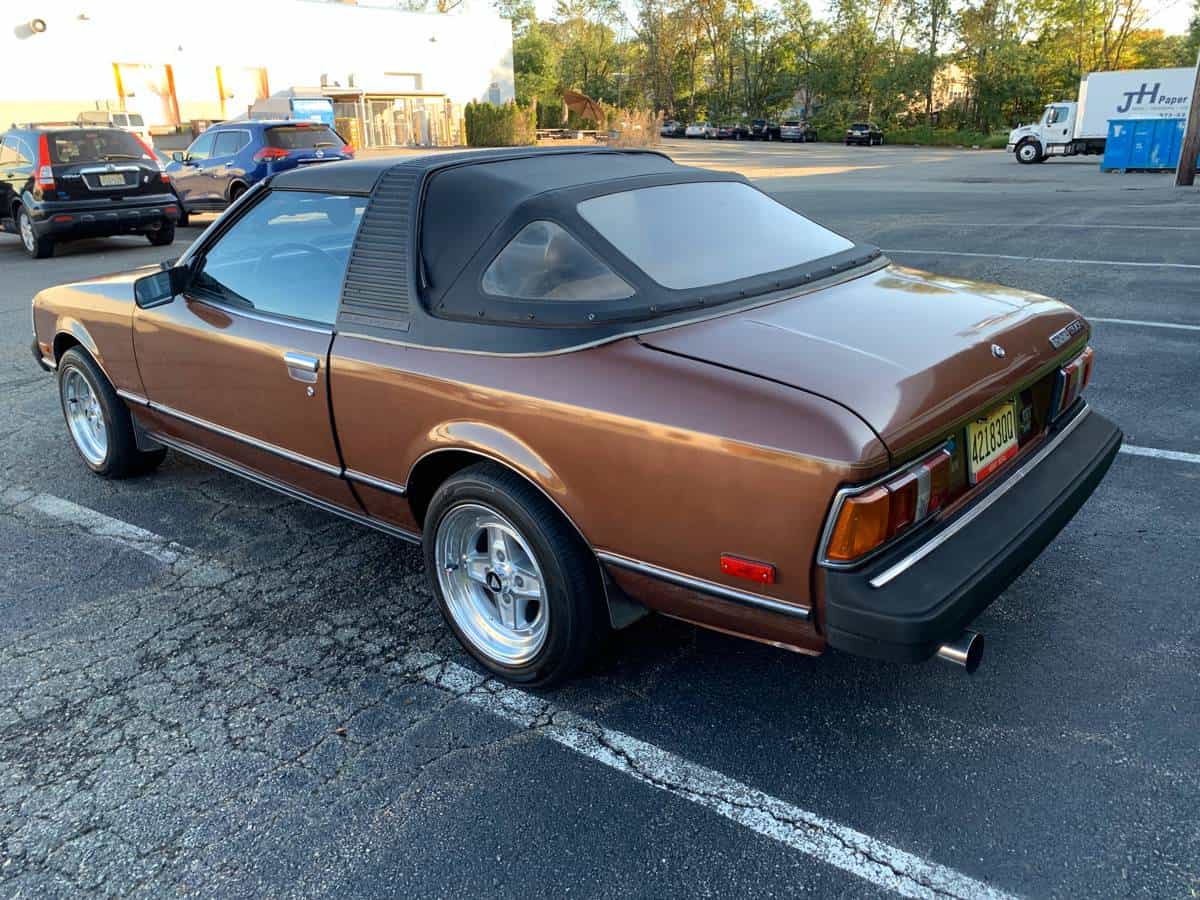 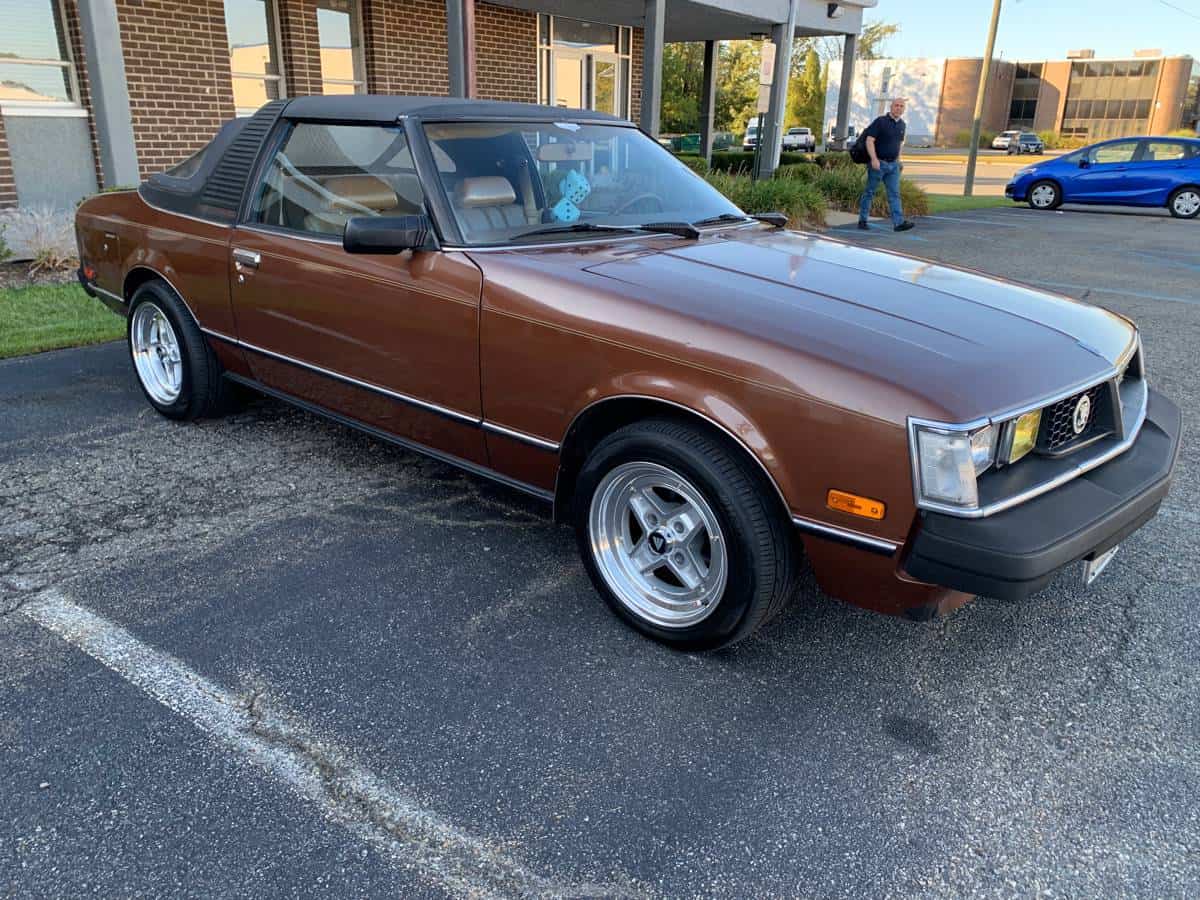 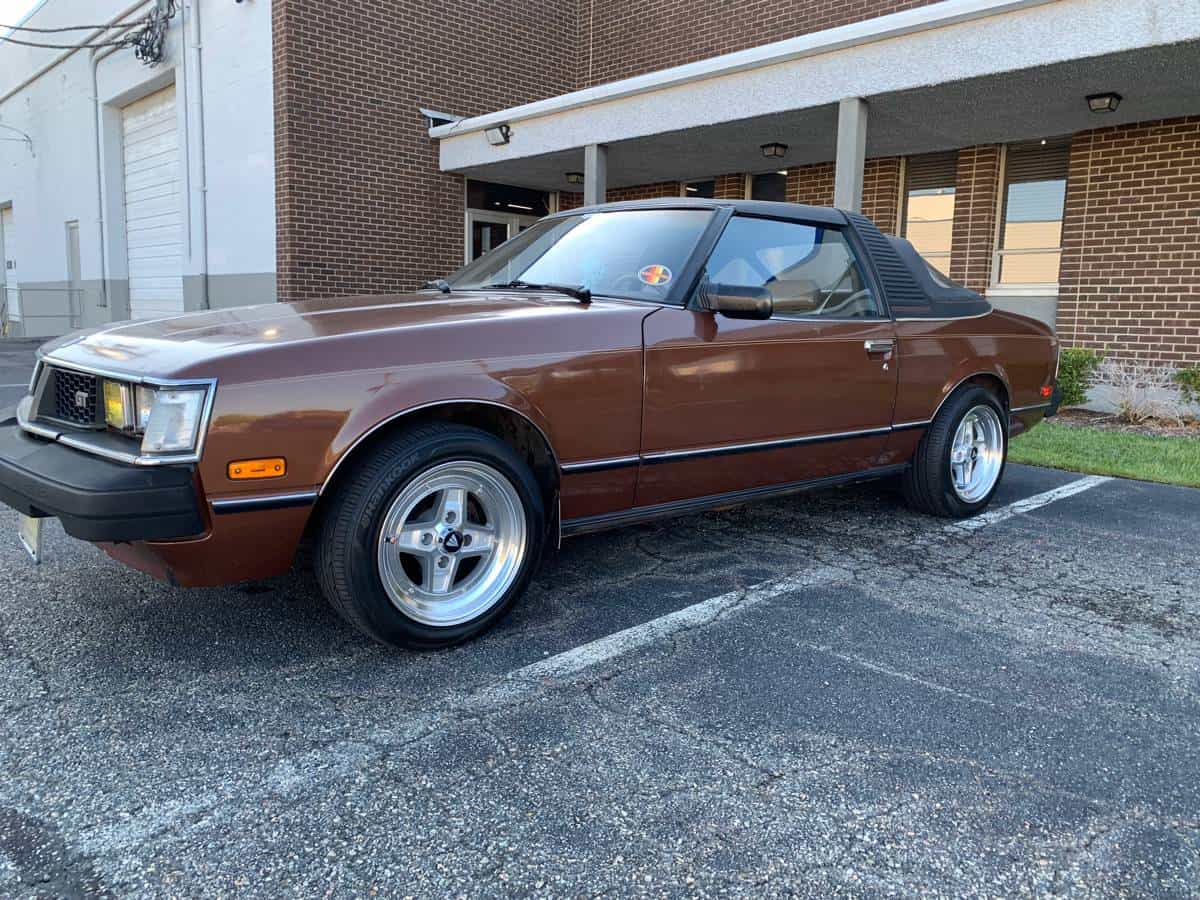 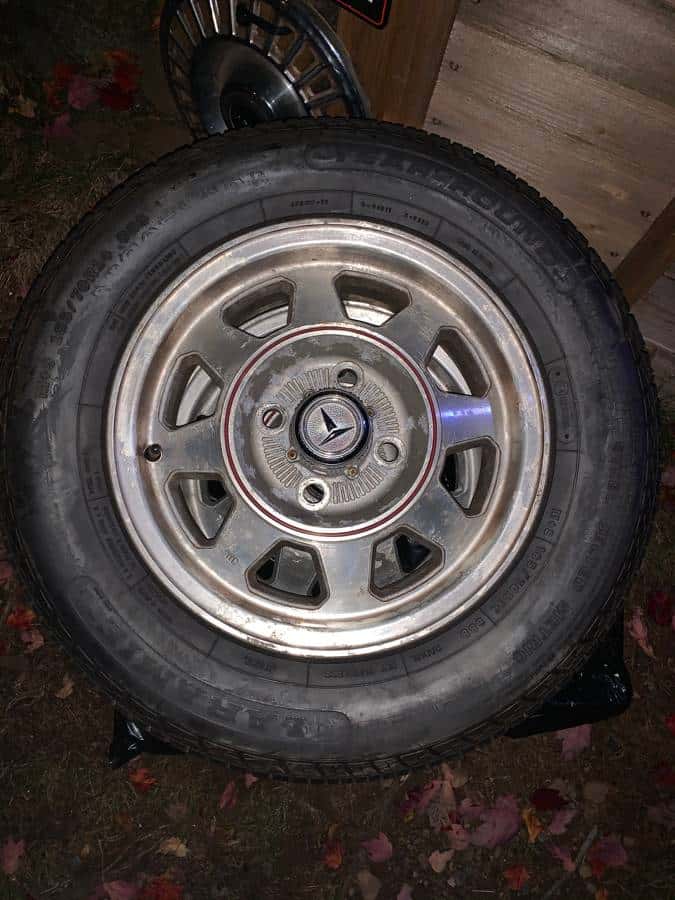 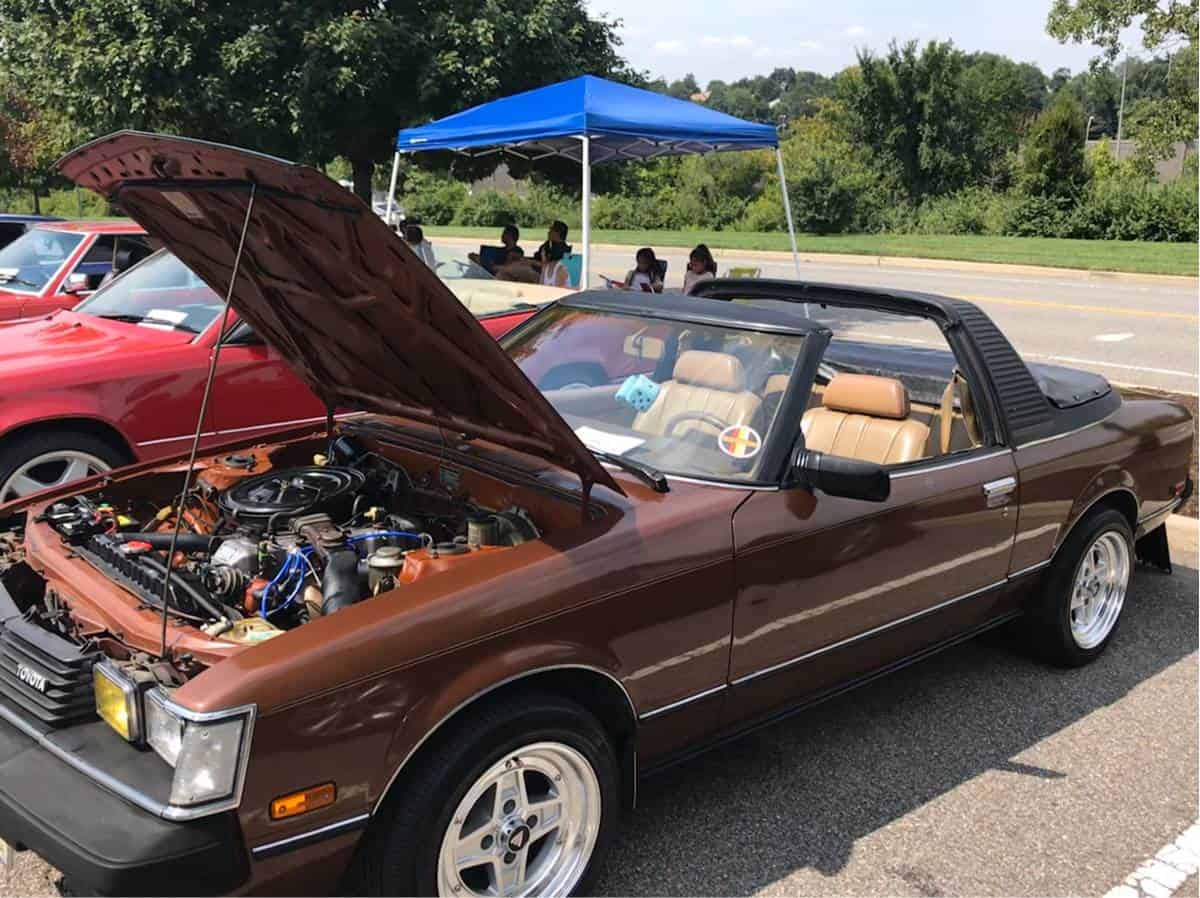 Toyota’s early-eighties Celica SunChaser is a rare sight, so when we came across this brown-over-tan example once listed in December 2019 on Craigslist near Fairfield, New Jersey we knew we had to feature it for the next Topless Thursday round up.  A quick check of the NADA Guides Classic Car Online Valuation Tool confirms the current caretaker’s asking price of $6,500 falls within the “Low”, “Average”, and “High” retail value range of $2,800, $4,975, and $11,200, respectively.

Toyota introduced the rear-wheel-drive, second-generation Celica for the 1978 model year in both coupé and lift-back forms. Penned in the U.S. at Toyota’s Calty Research Design studio in California, the coupe was no longer a true hardtop; both coupé featured frameless doors with thick “B” pillars. Interested in offering an open-top version, Toyota contracted with Griffith to offer a Targa-style convertible conversion to the coupé in the US.  They were called the SunChaser and had a removable Targa top and a folding rear roof, much like the ’67 Porsche 911 soft-window Targa. These were Toyota approved and sold through Toyota dealers, with over 2,000 produced during that time span.

Featuring a fresh interior, wheels, tires, and a host of other new goodies, there are a lot of positives to like with this 67K original mile example.  Our only concern is that while the seller states his SunChaser is “Rust Free!”, pictures of the passenger side rear quarter panel seem to indicate otherwise with what appears to be rust converter paint and stain below the fuel filler door.  If those check out during your in-person inspection or with more detailed pictures, you’ll have a nice RADwood eligible conversation piece that will provide many miles of targa-style fresh air fun. Good luck with the purchase!

“Selling my one of a kind toyota, 1980 sunchaser with brand new interiors, tires and wheels, and oem wheels and tire too. New tune up with all NGK parts. 2 kicker subs and kicker speakers all around, pioneer subwoofer and capacitor. New stereo. Ac/heat works. Brand new carburetor webber from LCE. Too much to mention… call Alex for more inquiries. Rust free! USGT front grill not included comes with original. New full exhaust system. All suspension was replaced.“ 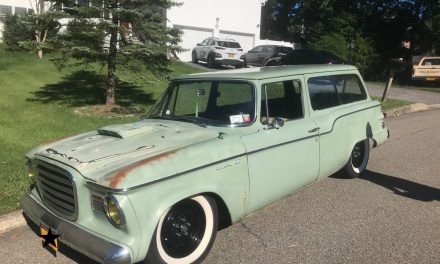 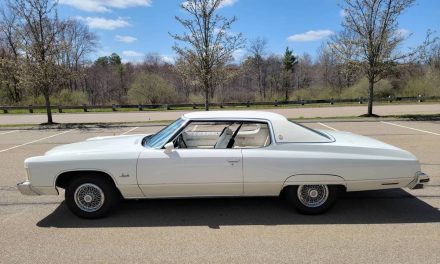