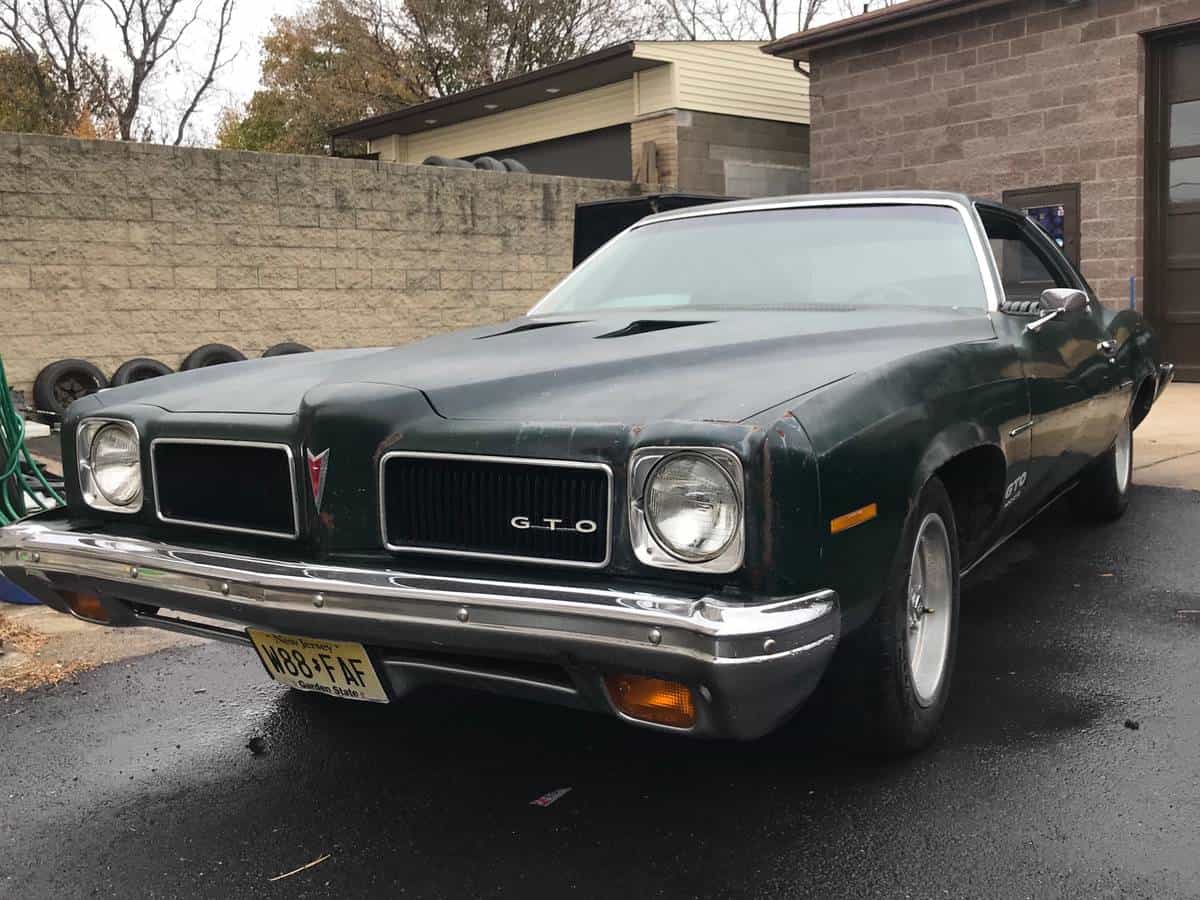 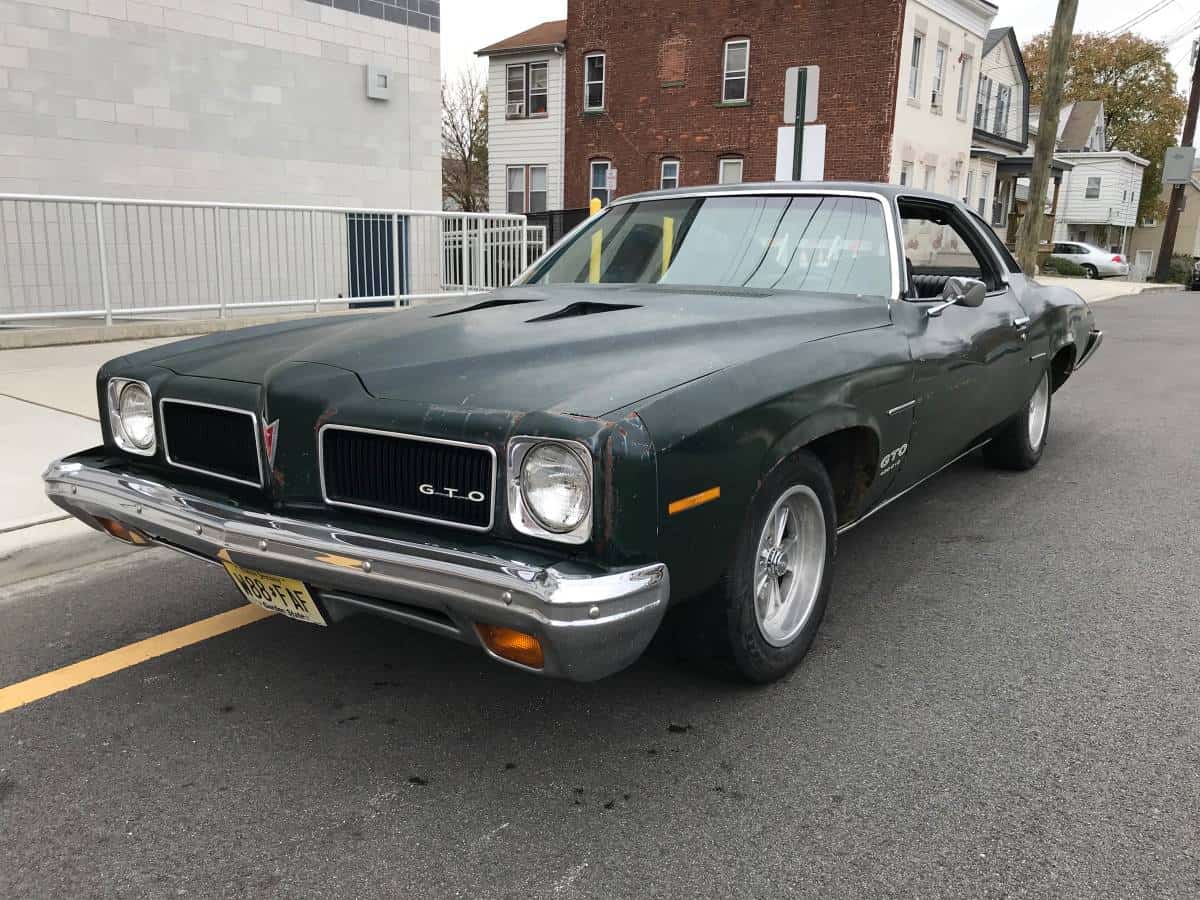 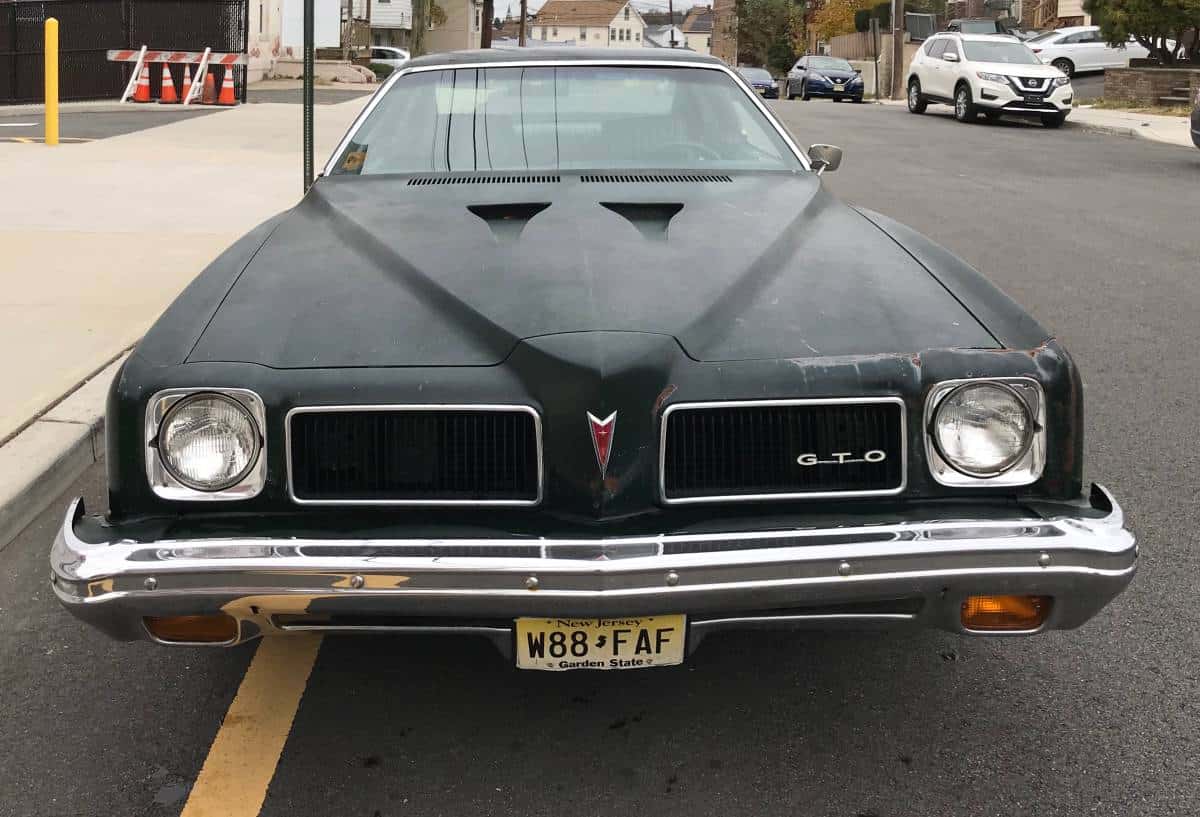 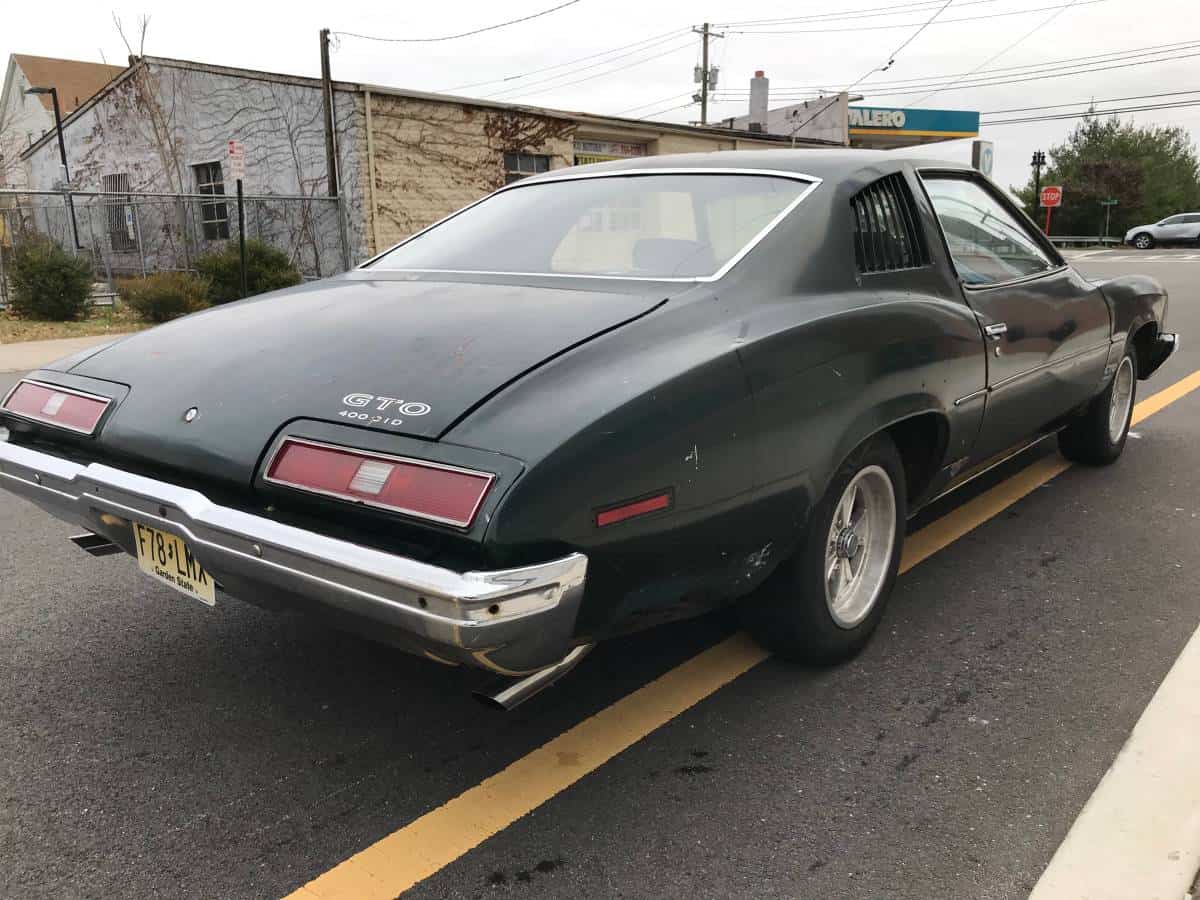 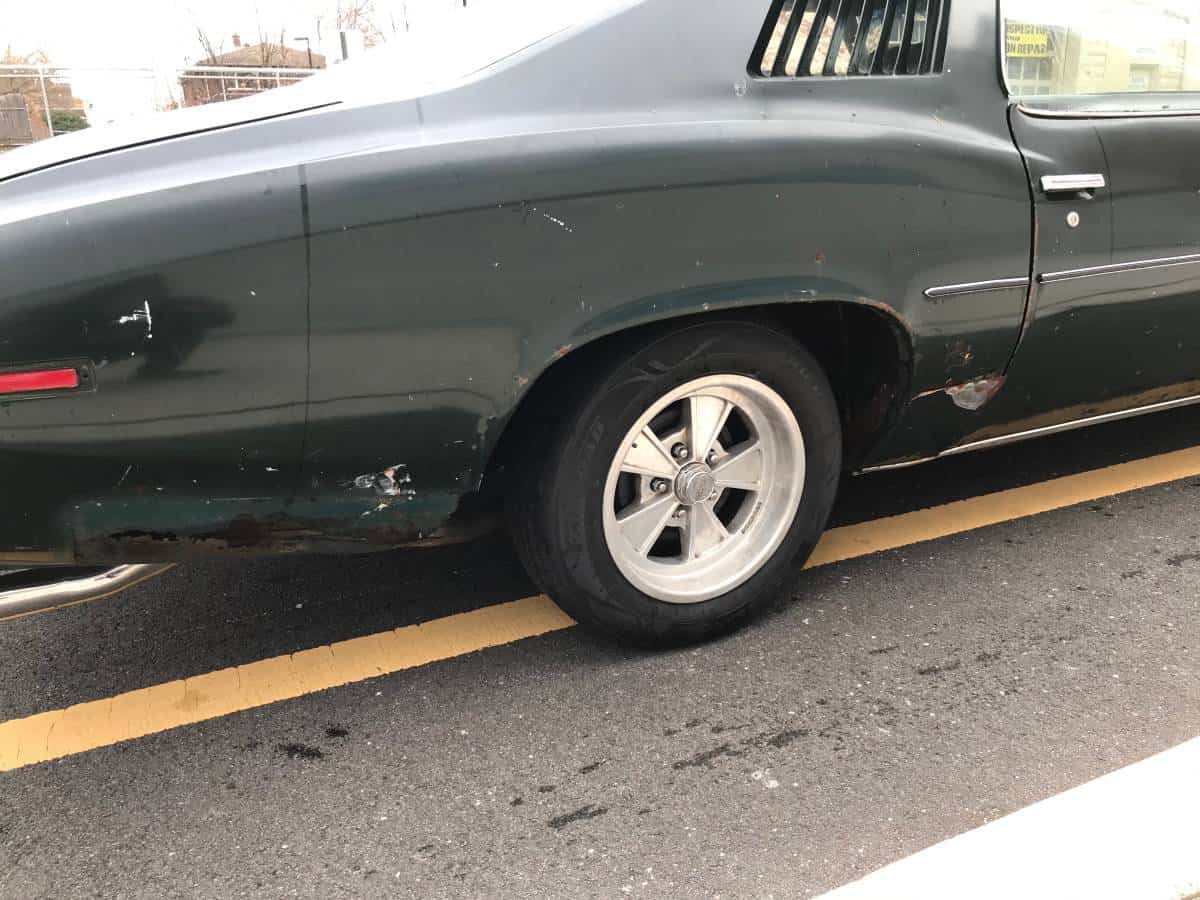 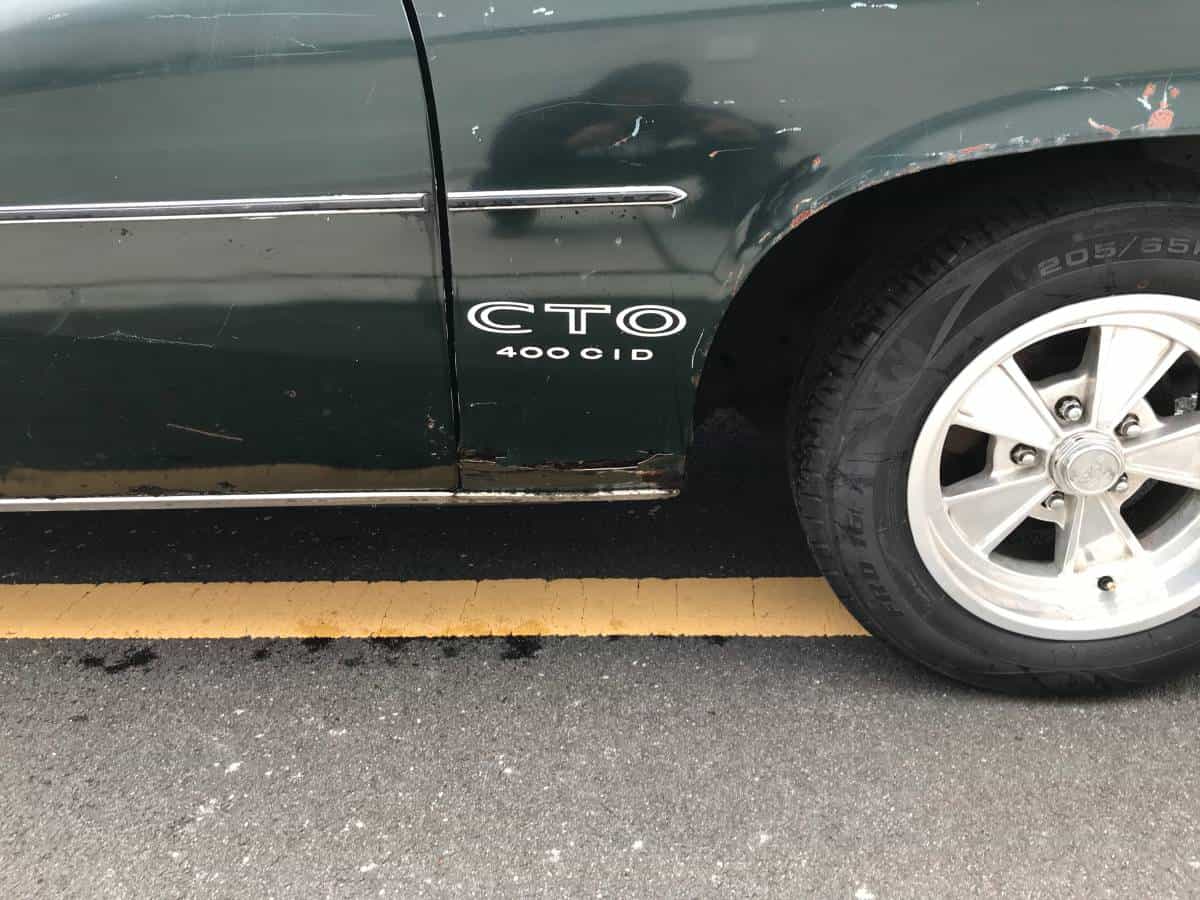 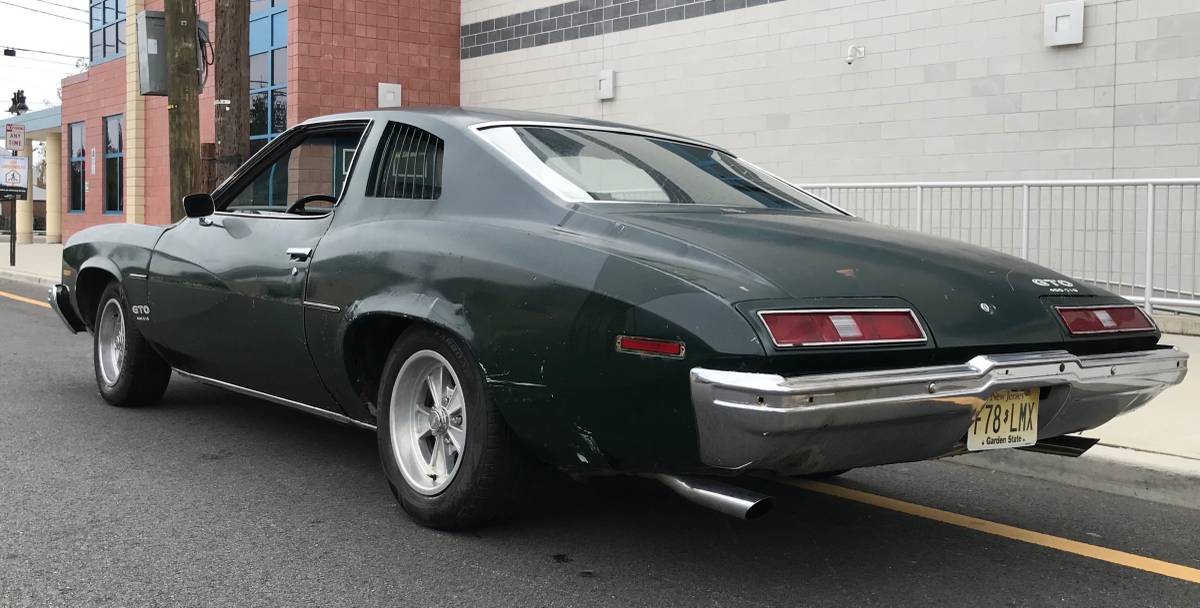 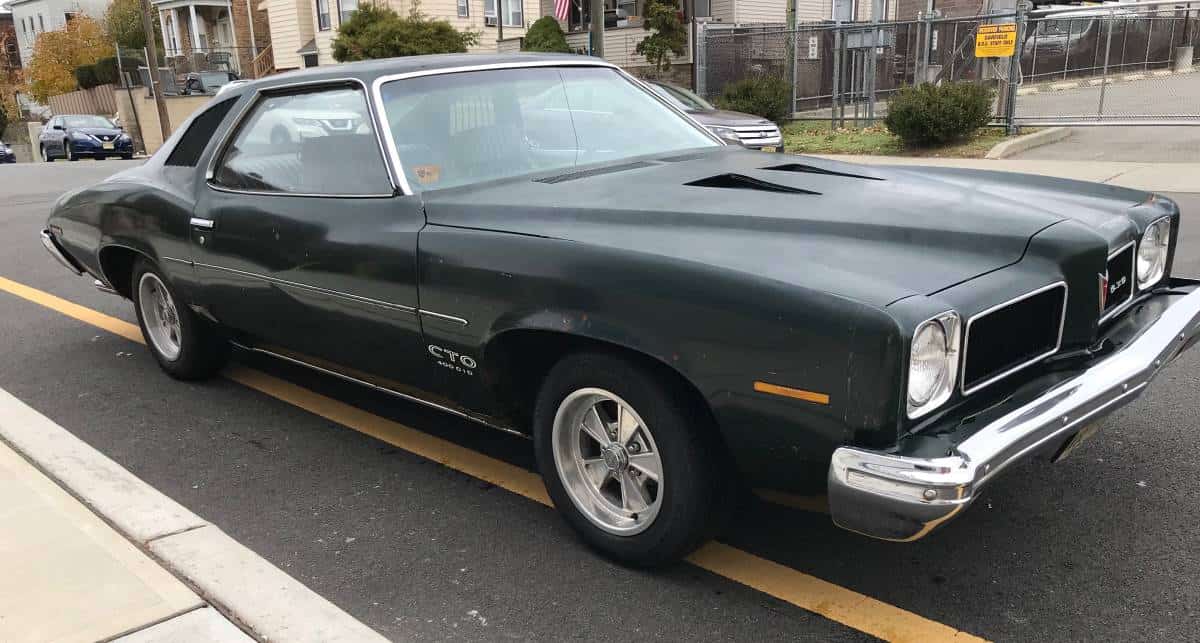 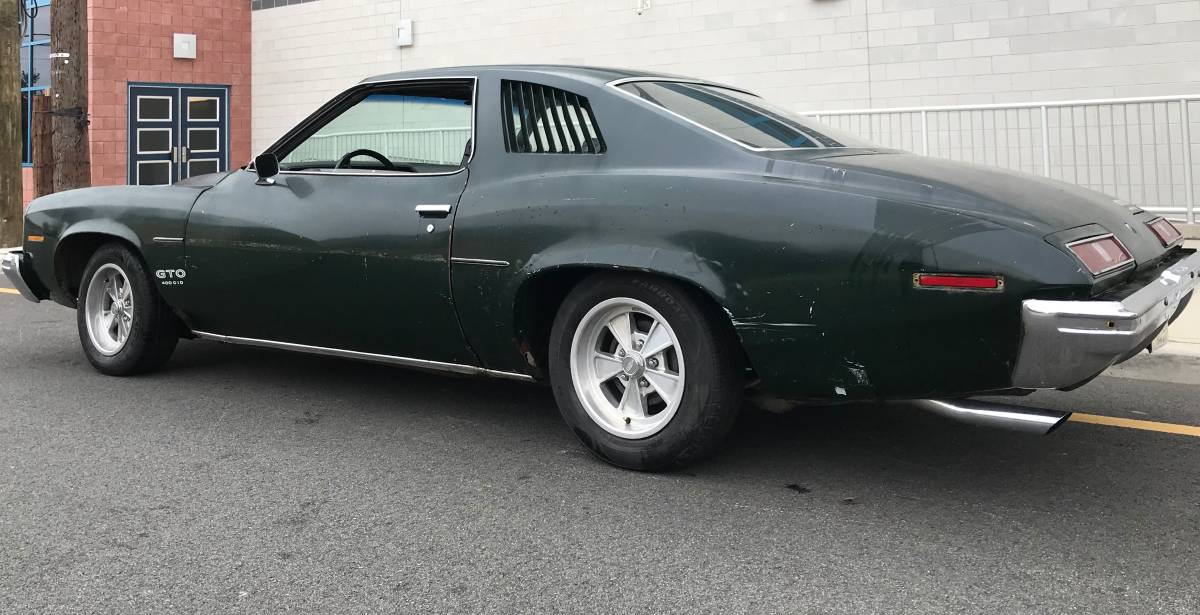 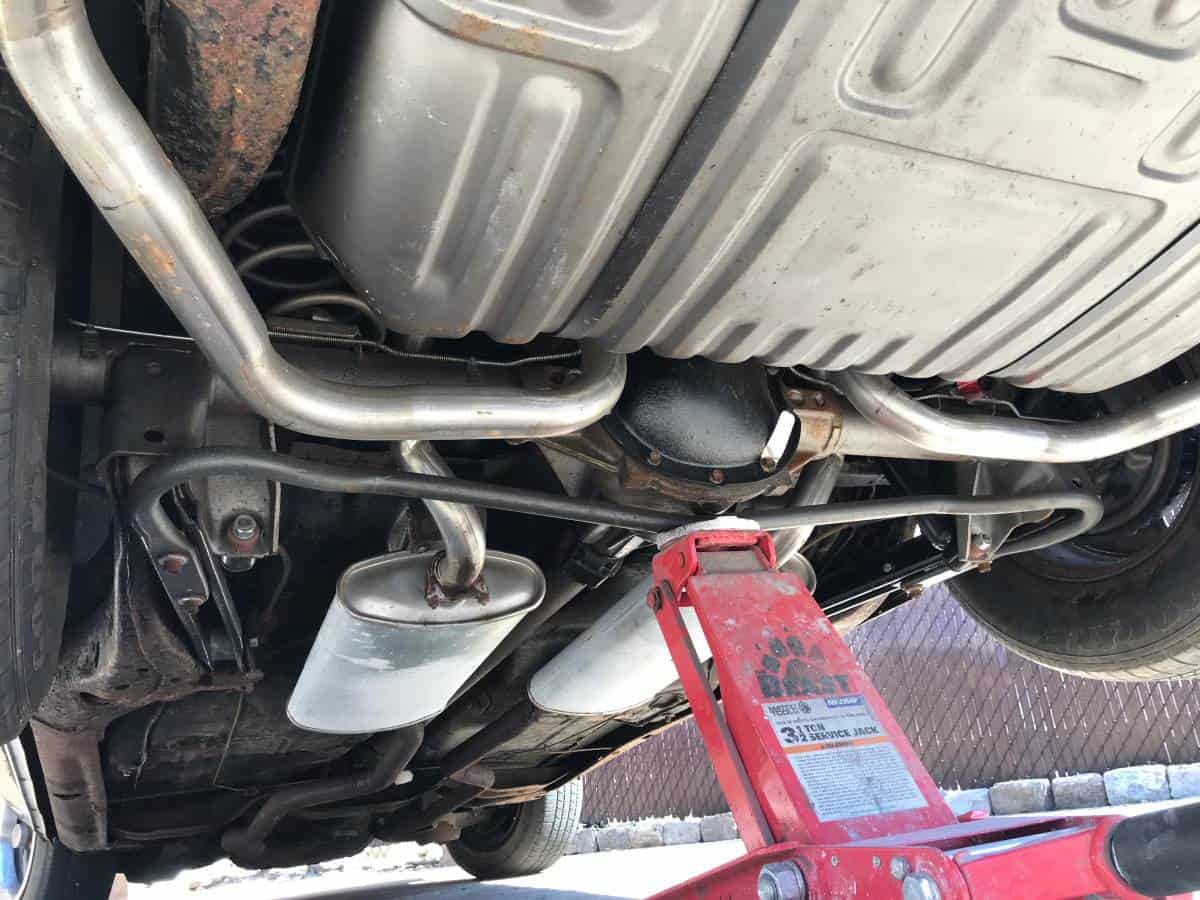 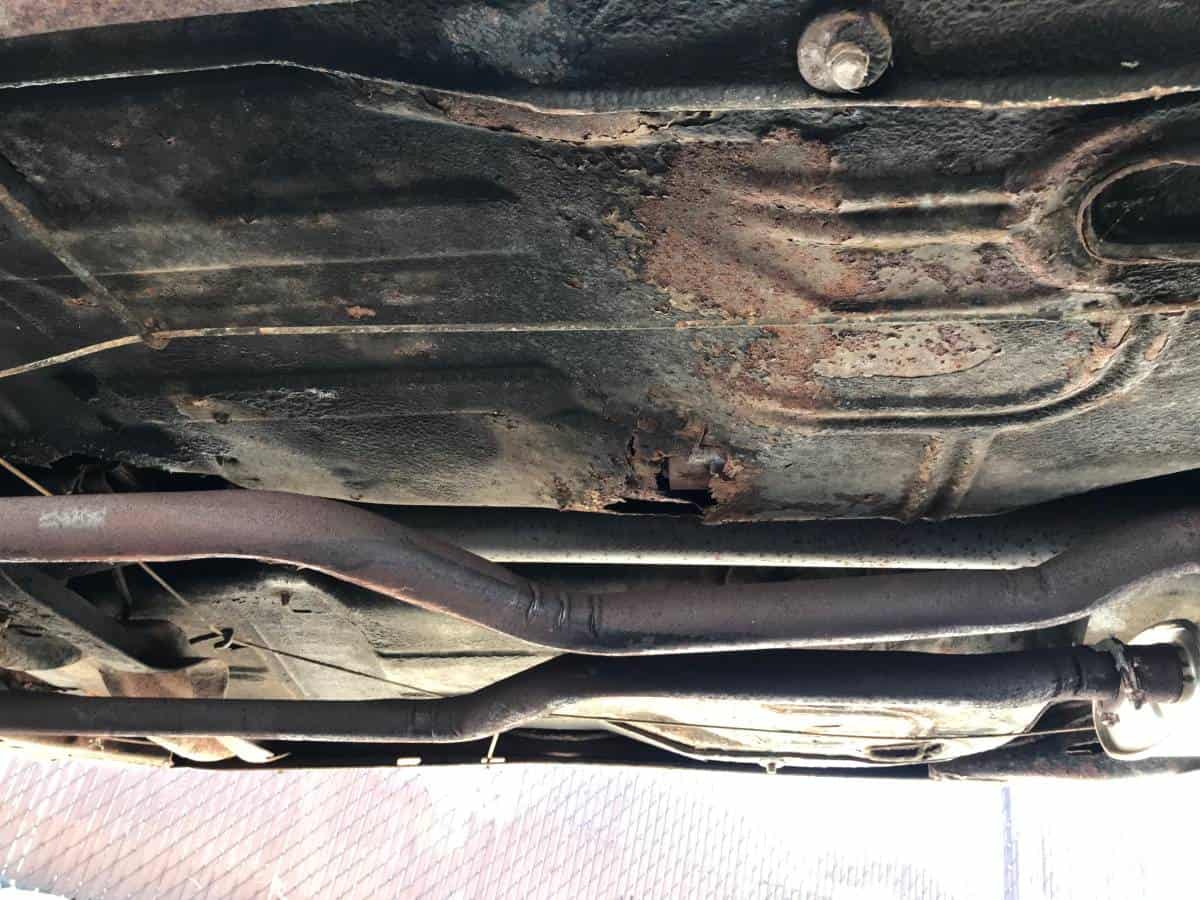 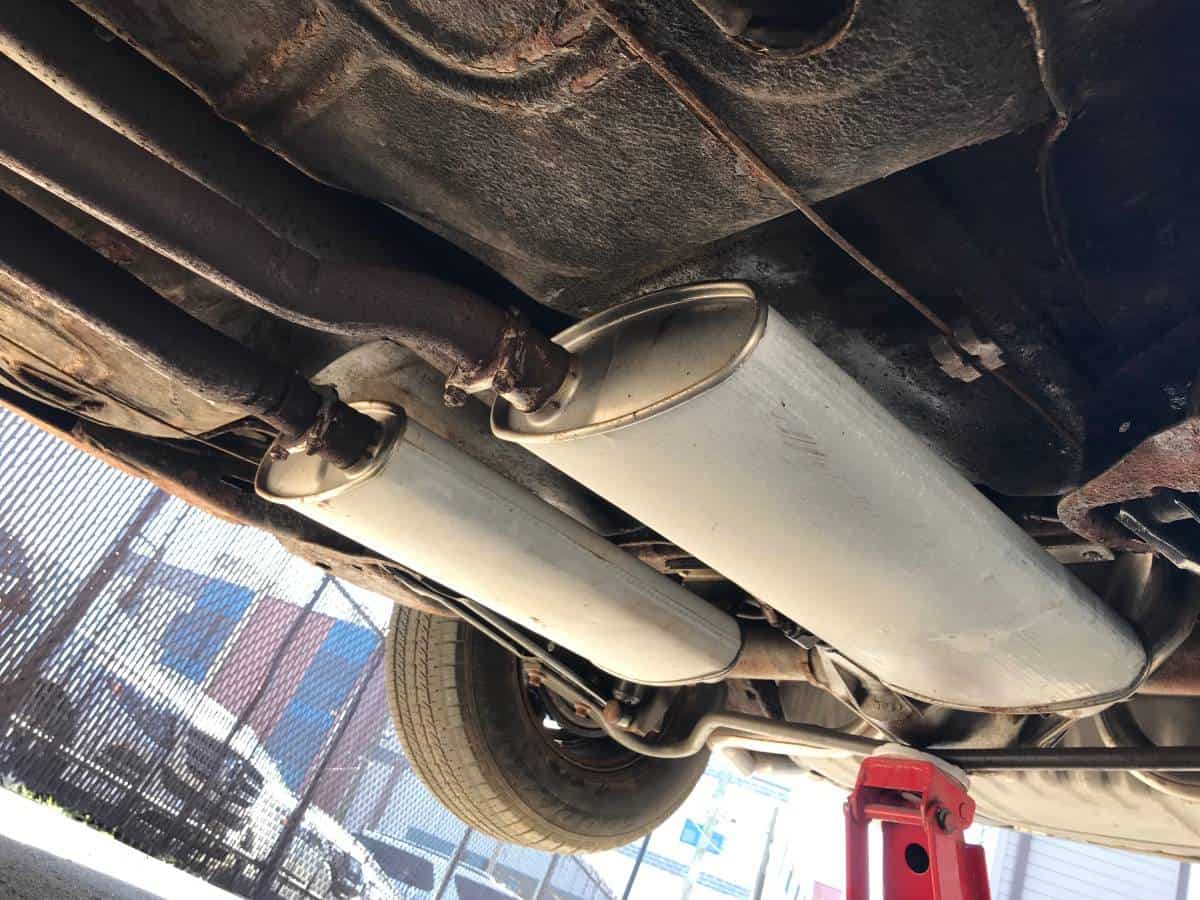 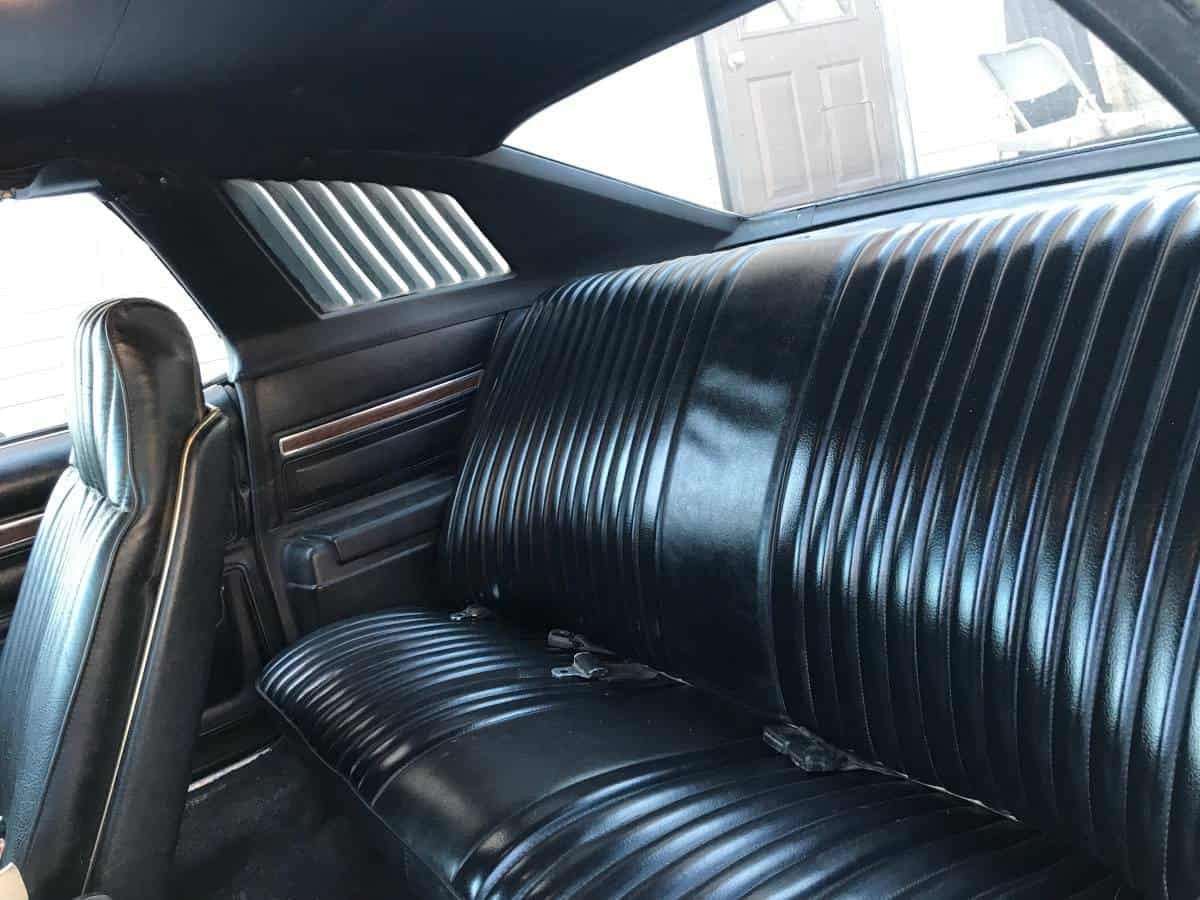 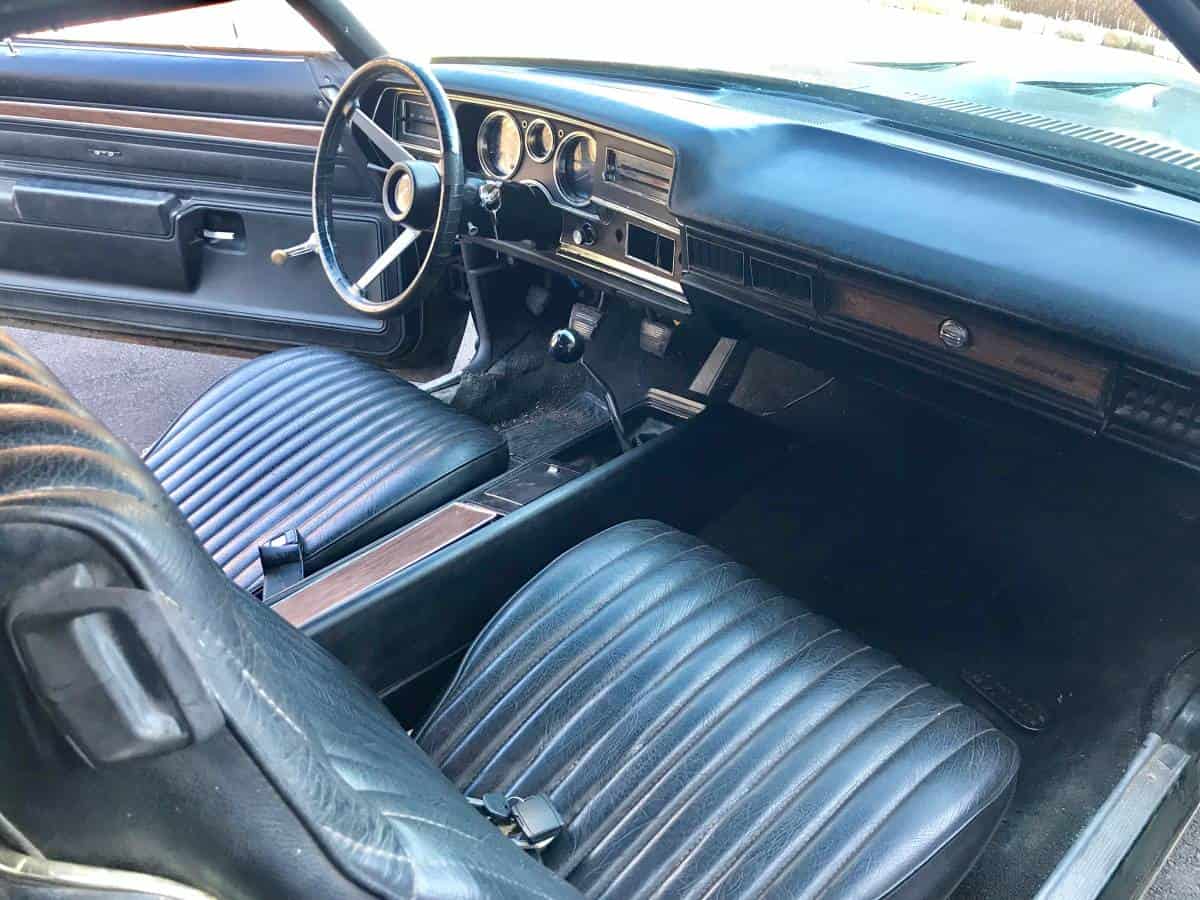 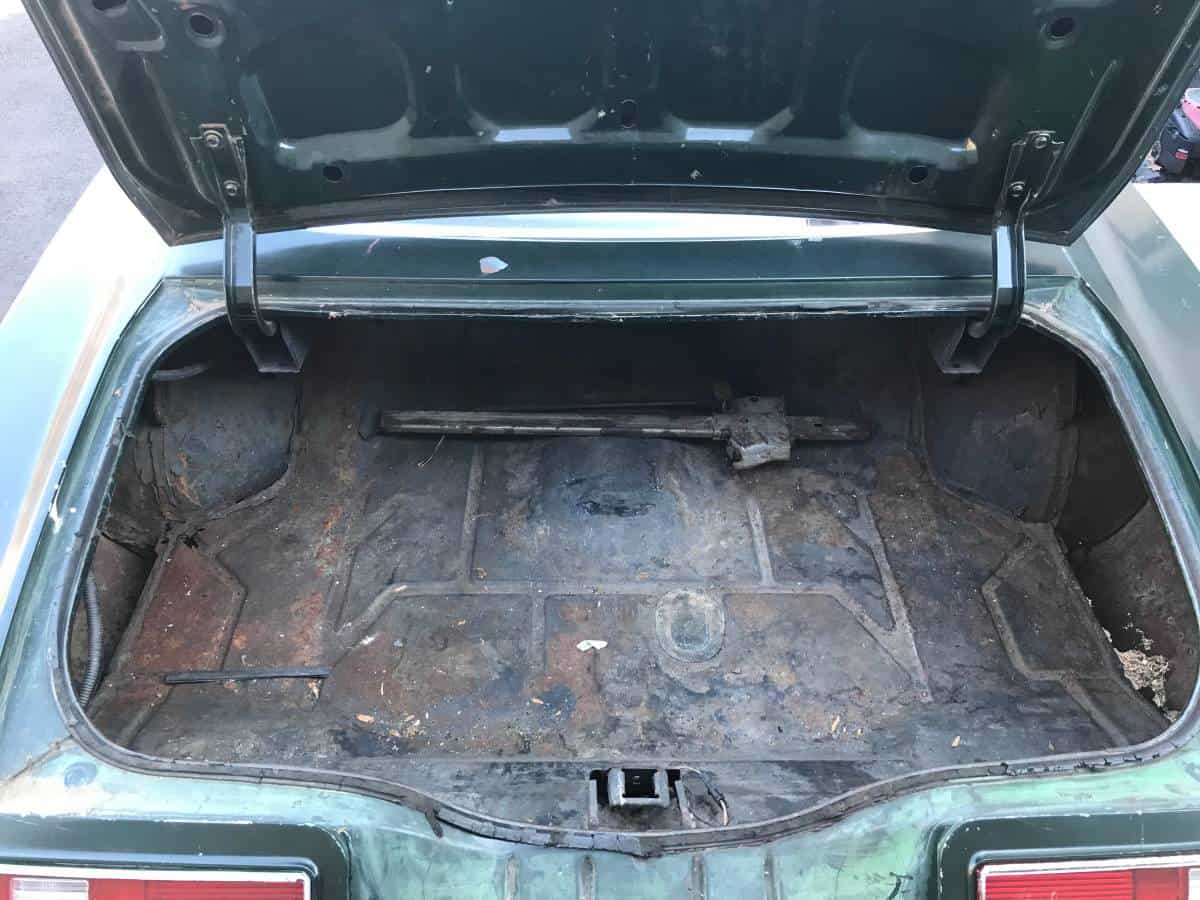 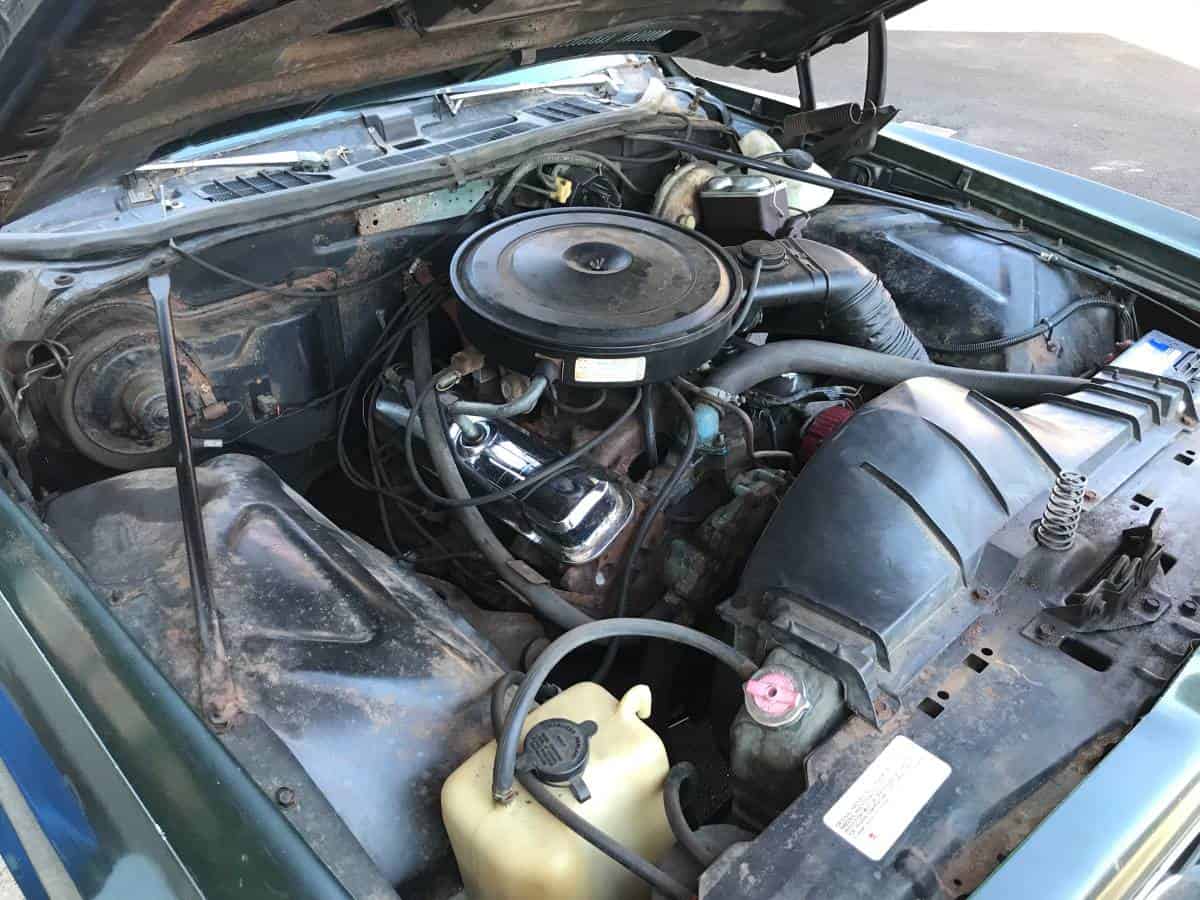 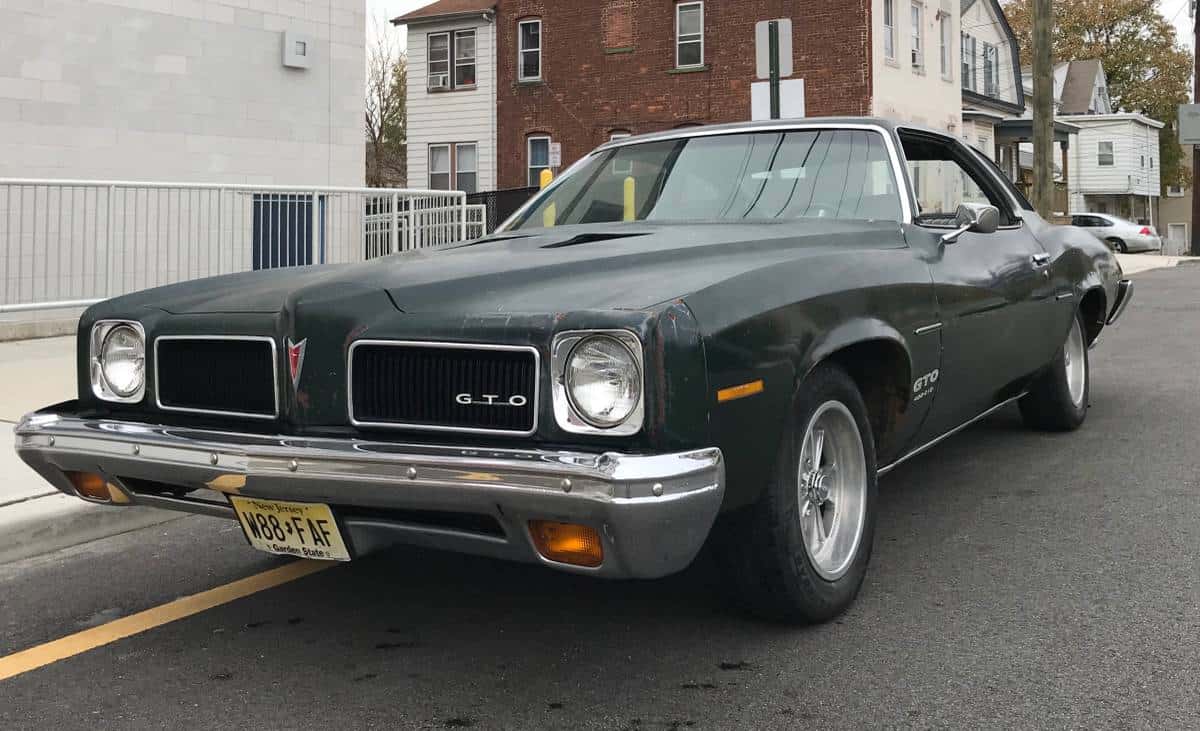 Once Pontiac’s performance car leader, by 1973 despite offering a complete redesign on GM’s Colonade Hardtop Coupe body, the division’s GTO such as the example first listed in December 2019 on Craigslist in Monticello, New York were passed over in favor of better handling and more luxurious Grand Ams.  With his brand new listing, the private seller is stubbornly asking $8,999 for his GTO. Unfortunately, the Hagerty Insurance Online Valuation Tool confirms that’s only $601 less than the #3 “Good” estimate of $9,100. We disagree with the owner’s pricing as the well-documented pictures combined with his description support the notion his car is a #4 “Fair” (Daily Driver) that is closer in value to $6,300.  Consequently, we predict this car will linger on Craigslist unless someone actually shows up on his doorstep with cash in hand.

By 1973, Pontiac returned to its roots by offering the GTO as a trim package on the newly-redesigned LeMans Colonade hardtop, which eliminated the true hardtop design because of the addition of a roof pillar but retained of the frameless door windows. With their massively oversized bumpers designed to meet the new five-mile per-hour impact regulations and the Arab Oil embargo in full swing, the heavier, de-tuned, and bare-bones LeMans GTO fell out of favor as buyers instead gravitated to the more luxurious sister car, the new-for-1973 Grand Am.  Consequently, only a total of 4,806 Lemans based GTOs were sold in 1973 before Pontiac moved the trim to the Nova-twin Ventura the following year.

Similar to consumer’s tastes back in 1973, even though prefer a manual, we’d take an automatic-equipped Grand Am over this one-year-only GTO as the former offered a nice combination of Grand Prix luxury with Trans Am like handling.  Additionally, while this GTO has the rare and very desirable four-speed manual, while it may be a driver-quality car, very soon it will need a year’s worth of restoration to repair all of the rust and bring this car back to its former glory.  We hope the next caretaker does not fall prey to the current owner’s stubborn pricing.  As the pictures provided illustrate, in addition to needing the quarter panels replaced, both the interior the trunk floors appear to need rust repairs. Once restored, this GTO will be a great example of on of the last big block powered muscle cars.  Good luck with the purchase!

“Read !!!! Real 73 Goat
No offers this is a cheap price take it or leave it car is upstate NY . May trade for clean low miles late model utv rzr 800 or 900 side by side no junk . Bring your trailer and cash

Phs documented 4 speed car
Car is quick !
Well under 900 produced
Last full size lowest production Gto
65k mile car off the road 38 years and stored inside
Runs drives !!! , brakes gone over , bring trailer and cash
Runs good
Needs restoration or patina cruise it
Factory Brewster green won’t find another
Rear Qtrs are shot from 38 years ago
Frame solid !
New red line radials
NOS exhaust installed
You will not find another
I sell this car 5 times a week minus the come to look at it and pay for it part
I’m not sending 1000 pics
Do not waste my time
You will not find another
You will However find plenty of automatics
Drive it now restore it later !
Restoring it not my problem it’s not 30k 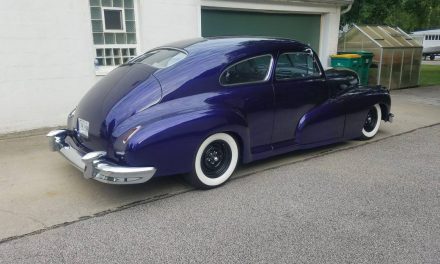 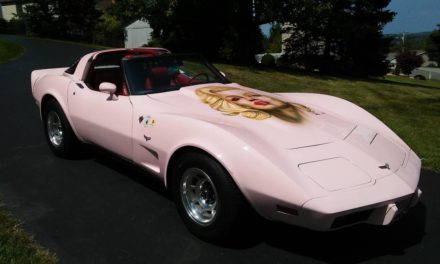 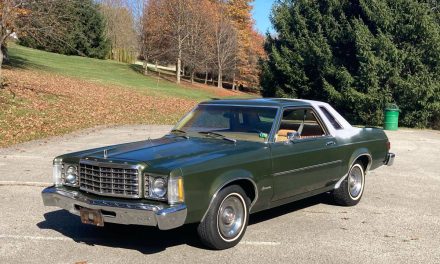 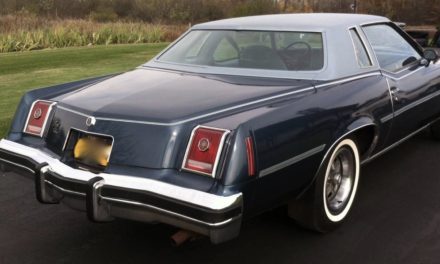