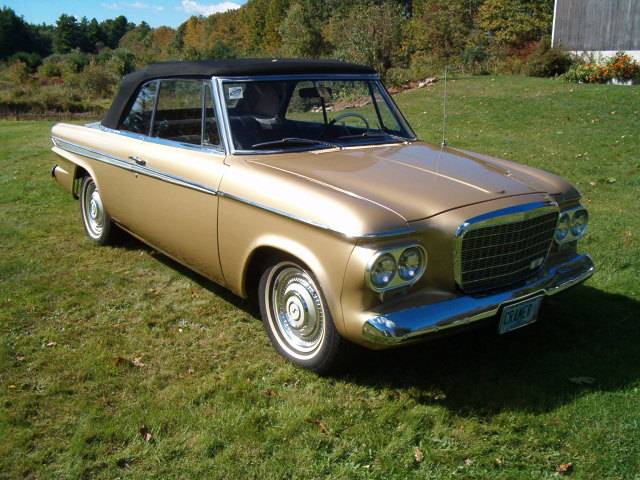 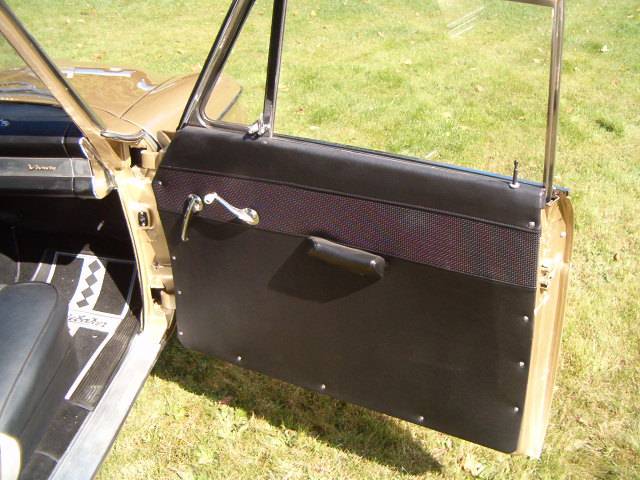 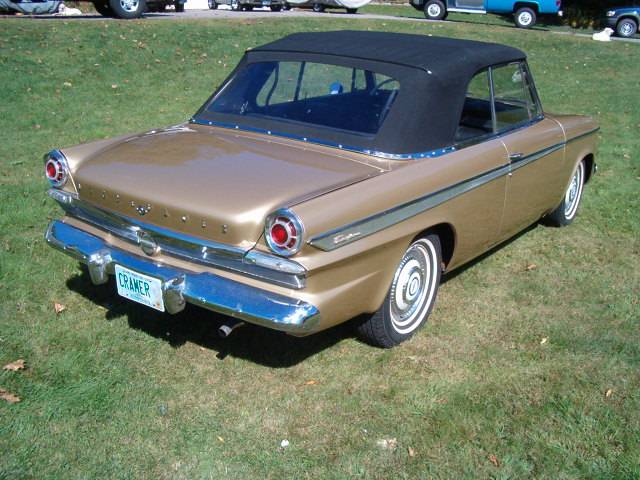 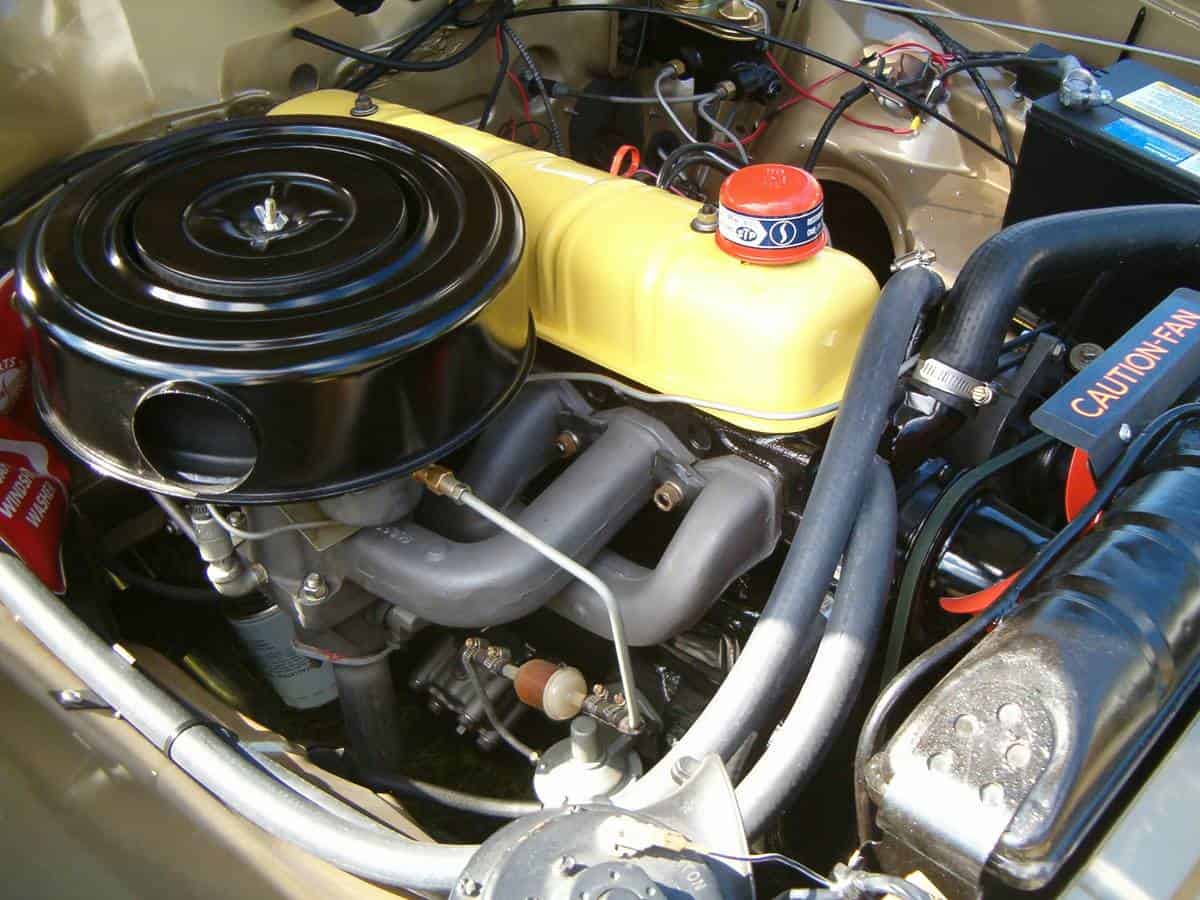 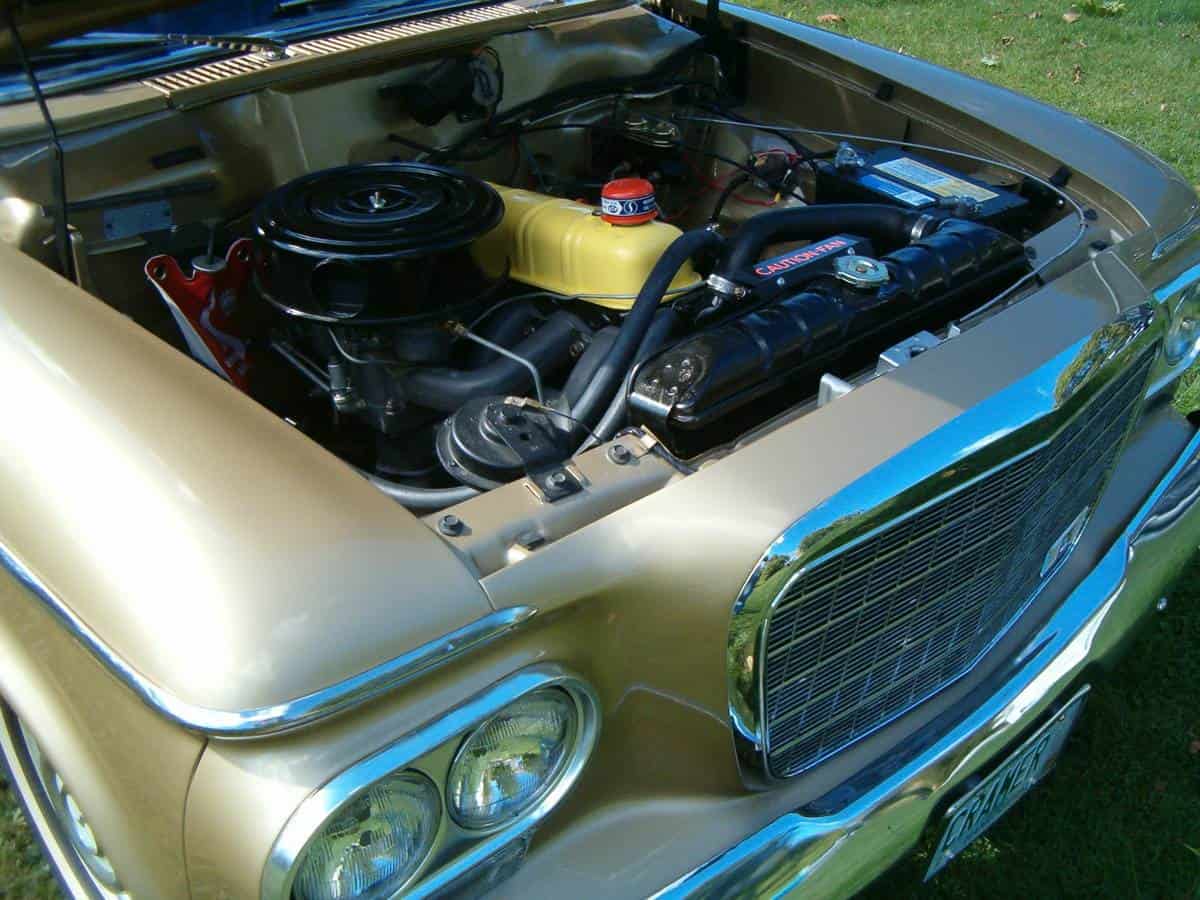 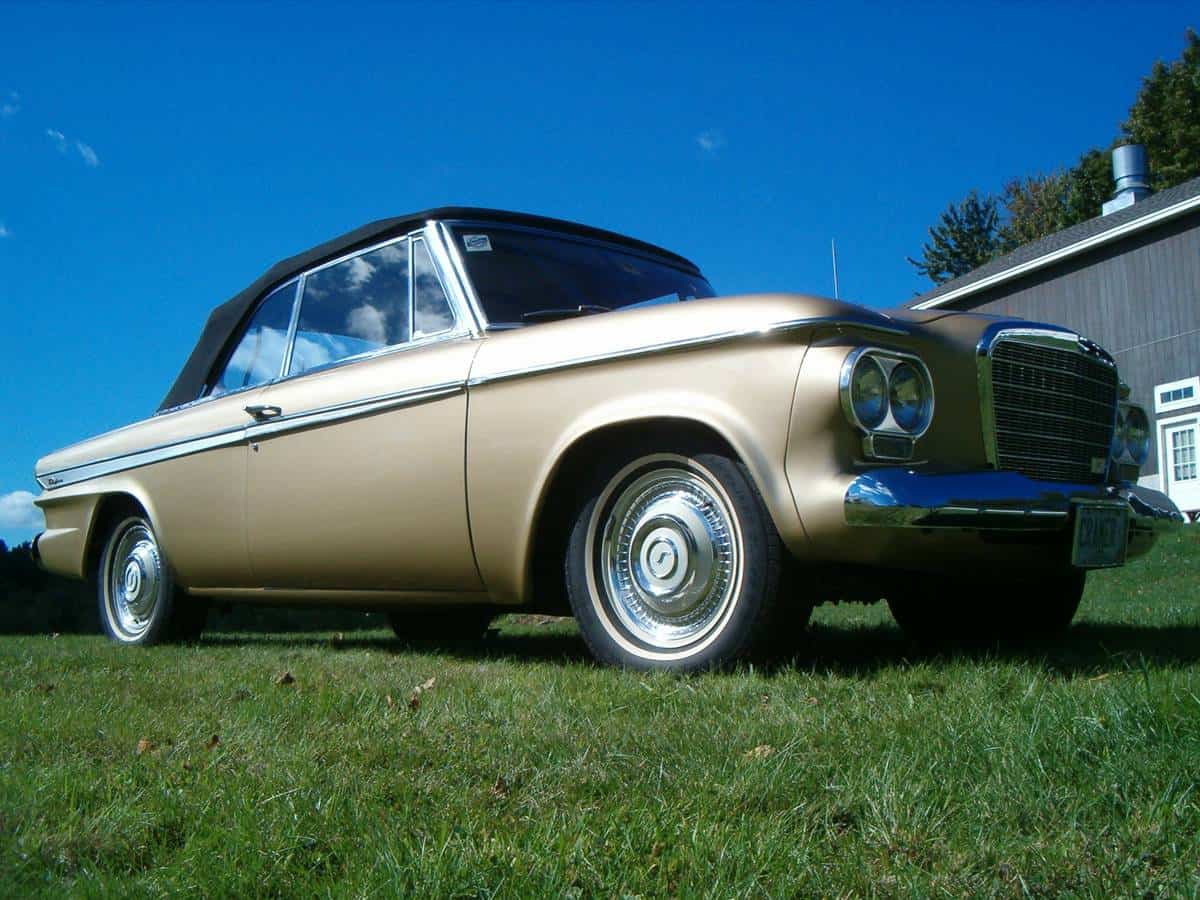 By the early 1960s South Bend, Indiana-based Studebaker was on life support and the company desperately tried to keep its aging compact Lark fresh by offering the sporty Daytona such as the example we like on Craigslist in Dover, New Hampshire.  Benefitting from a down-to-the-shell restoration using only New Old Stock (“N.O.S.”) parts in 2005-2006, the current caretaker is asking $15,999.  Researching the Hagerty Insurance Online Valuation Tool confirms the private seller has his Lark priced $250 less than the #3 “Good” estimate of $16,240 after deducting (-20%) for the car having the standard straight six power plant.

Trying to keep up with new compact competition from the Big Three, for 1962 in addition to having designer Brook Stevens lengthen the Lark’s body and modernizing the interior, Studebaker introduced its top-trim Daytona. The new Daytona replaced the Regal as the top-trim convertible and hardtop and could be ordered with bucket seats and console  While the news styling was well received, a 38-day United Auto Workers (“U.A.W”) strike prevented Studebaker from maximizing sales.

For 1963, Stevens again restyled the Lark. He eliminated the dated wrap-around windshield and lightened the entire “greenhouse” through the use of thinner door and roof pillars which provided a much more modern appearance.  Inside the cars, a completely new instrument panel featured full instrumentation.  In an effort to market to women, Studebakers now featured an “Exclusive Beauty Vanity” with a mirror and makeup tray fitted in the glove box with a gold “Vanity” script featured on the door.

In addition to spending most of its life as an export in Holland, we like the thorough use of use NOS parts in the original restoration completed in 2006 as well as what the owner honestly describes as an accident repair in 2017. With over 400 restoration photos and paperwork available, this appears to be a good-looking, dare-to-be-different compact convertible that fits in your garage whenever you and three of your family or friends are not out enjoying it.  Good luck with the purchase!

“An original Studebaker in that beautiful factory correct Gold, be the envy of all your friends!

In the days of modified everything, it is nice to find a classic still in its original condition. Drive it the way it was meant to be driven!

This 1963 Daytona was built for export and is believed to be one of just 36 convertibles out of the total 1015 exports that year. It was located in Holland in 1999 and imported into Germany where work was done to get it ready for the road. In February of 2000 the car was then shipped to the United States.
During the winter of 2005/6 the car then went through an extensive restoration. The car was stripped down to just a shell. It has received multiple new old stock body panels and complete paint. The suspension had all been replaced with new bushings and joints. The engine gaskets were all changed and a valve job was done. The interior was replaced with the correct pattern material. 400+ photos of restoration with paperwork available.
Unfortunately in 2017 the car was in an accident. It has received more NOS sheetmetal and trim and brought back to pre-accident condition. Car runs and drives great but is in need of a new home.

Put the top down, reach onto the column, shift into first and enjoy the simplicity of life in 1963 as you cruise along!

NH is a no title state for classics, this car does not have a title.“ 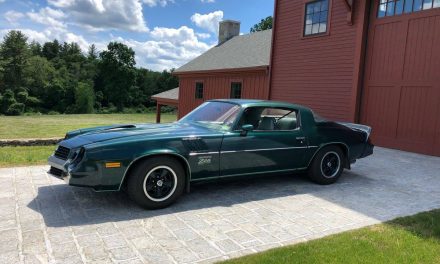 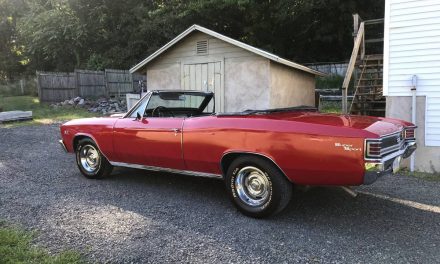