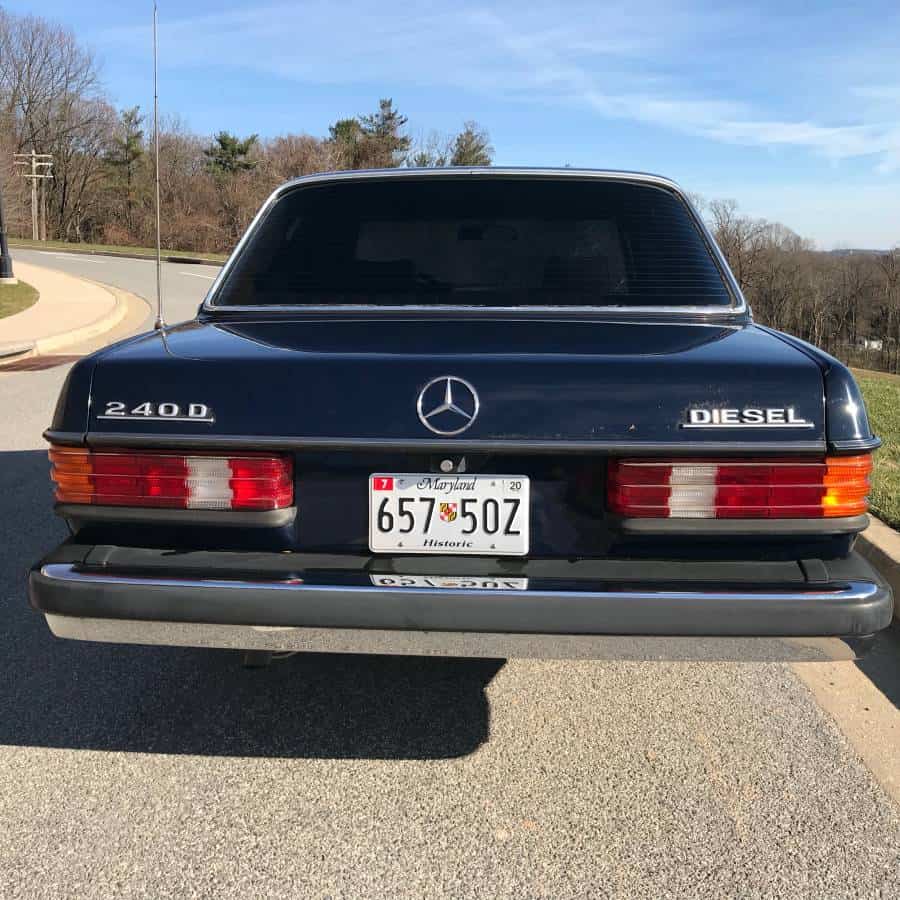 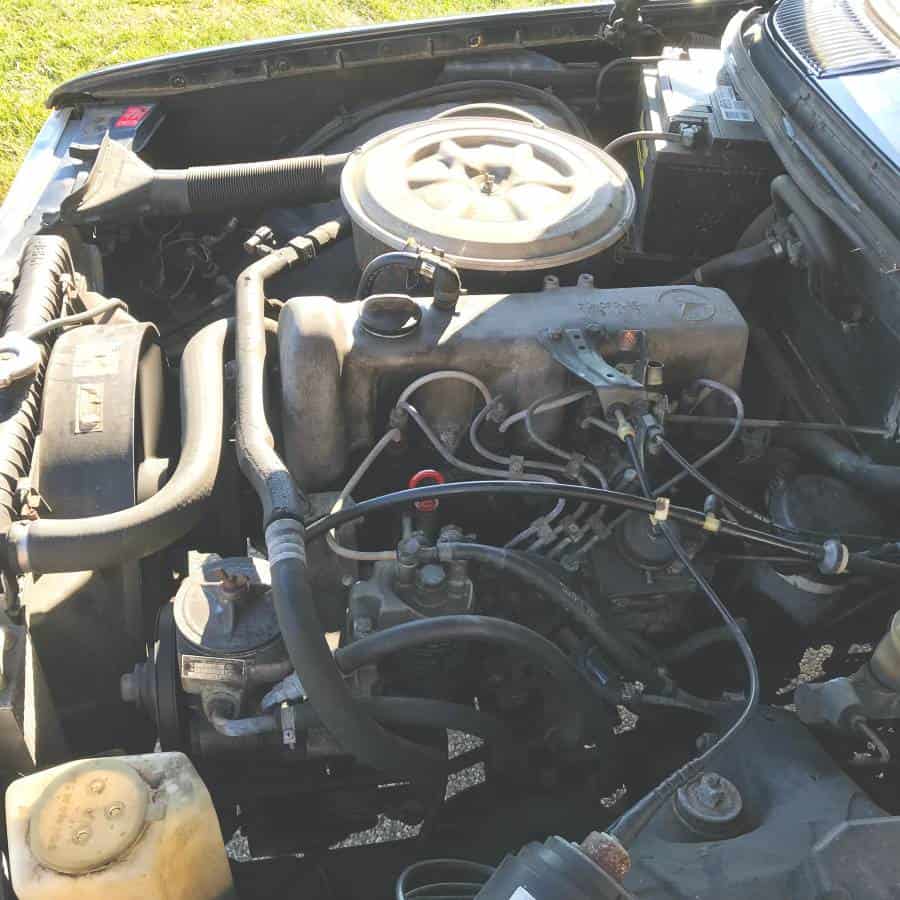 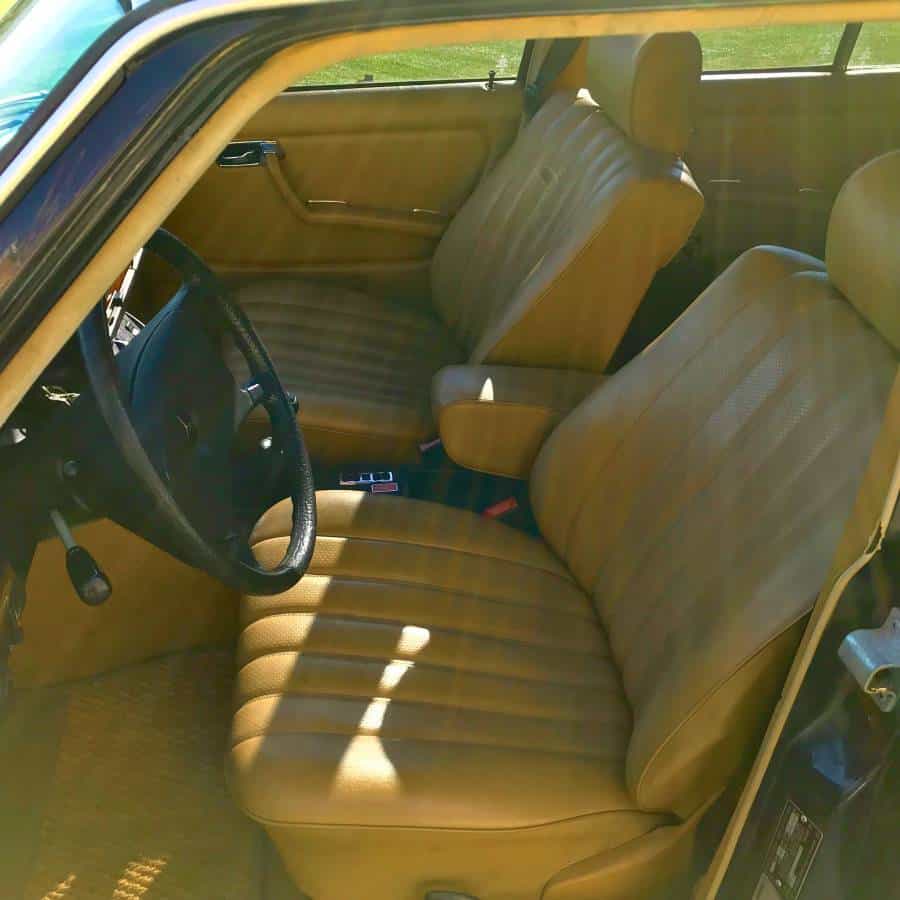 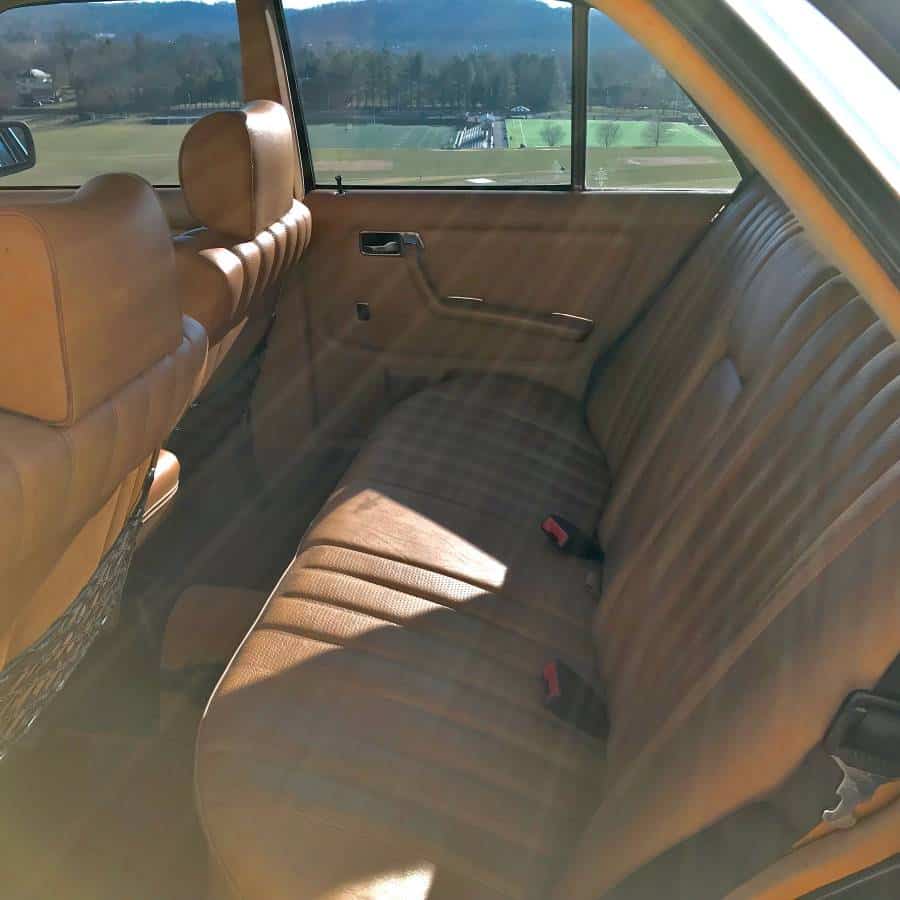 September 2020 Update – We’re busy updating our database accurately reflect the status of every car we’ve featured since starting GuysWithRides.com.  This Mercedes 240D we first featured in January has since sold.

By the time most early-eighties cars reach the 150,000-mile mark, they are worn out and ready for the scrap heap.  However, when it comes to the Mercedes Benz W123, particularly diesel-powered variants such as the example once listed on Craiglist in Lutherville, Maryland, such mileage represents a good warmup.  The current caretaker of this blue-over-tan MBTex 1981 240D four-speed manual is currently asking $6,000 for his, which judging by the Hagerty Insurance Online Valuation Tool confirms he has it priced slightly less than halfway between the #3 “Good” appraisal of $9,100 and the #4 “Fair” (Daily Driver) estimate of $4,300.

Mercedes Benz produced its W123 range of cars from November 1975 to January 1986. The W123 models surpassed their W114 predecessor as the most successful Mercedes, selling 2.7 million units before the production ended.  The W123 became a hit with the public due to its modern look. Following the slow build-up during the first year of production as to ensure the high and consistent quality, the customers who placed their orders faced a lengthy waiting period of nine to twelve months. A black market emerged for the customers who were willing to pay more for immediate delivery.  Like its predecessors, W123 gained the reputation of being over-engineered, well-built, durable, and reliable. Many taxi companies chose the W123 for this reason, and they were a common sight in Germany often reaching 300,000 miles.

Not only does this 240D appear to be in great shape based on the pictures provided, but we also love that its equipped with the much harder-to-come-by four-speed manual transmission.  While virtually bullet-proof, W123s are painfully slow so the ability to row your gears helps offset that slightly.  This is a comfortable sedan that will easily pull 30mpg as you drive to and from each RADWood event at a leisurely pace.  Good luck with the purchase!

“This classic Mercedes 240 D is in very good condition.It drives and shifts perfectly.The 2.5 litre diesel engine is bulletproof and these engines have been known to be driven 500,000 without repairs.This is a four speed manual transmission and the clutch is in excellent condition.The A/C blows cold and the heater is in excellent condition.The interior is spotless and the seats are all in excellent condition.The alternator and battery are new and all tires are in good condition.This car is equipped with a bluetooth radio.Because this car qualifies as an historic vehicle,it requires no Maryland inspection and there are no emissions inspections needed on these cars.This car is equipped with a large manual sunroof which is water tight and power windows.A full size spare tire and extra keys are included. There are approximately 150,000 miles on this engine.The paint is in good condition. The car is perfectly suitable as a daily driver and extremely dependable..” 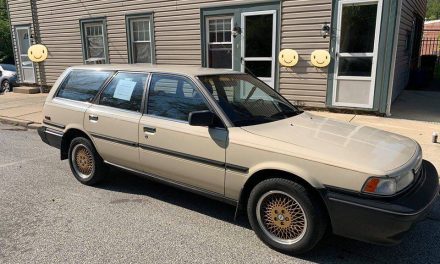 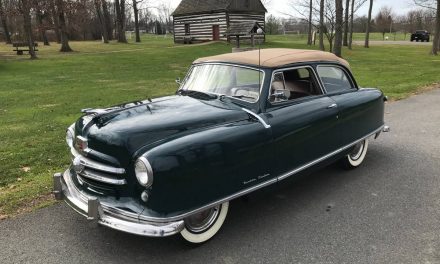 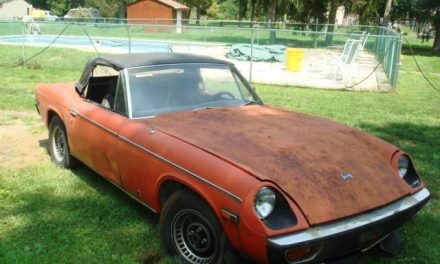 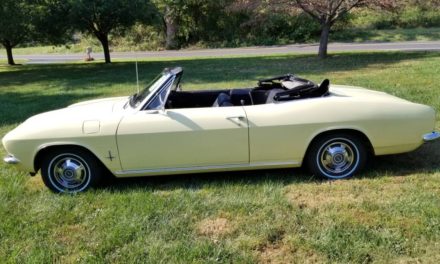