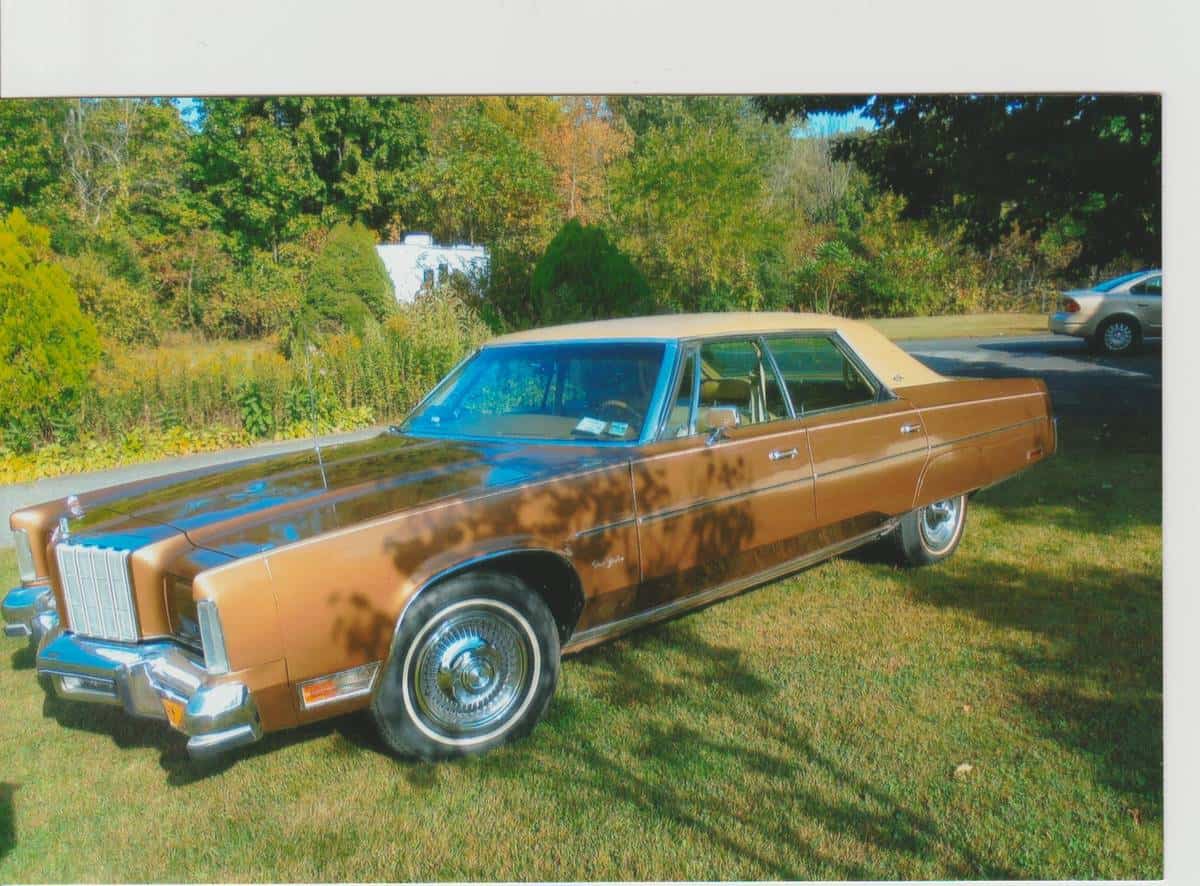 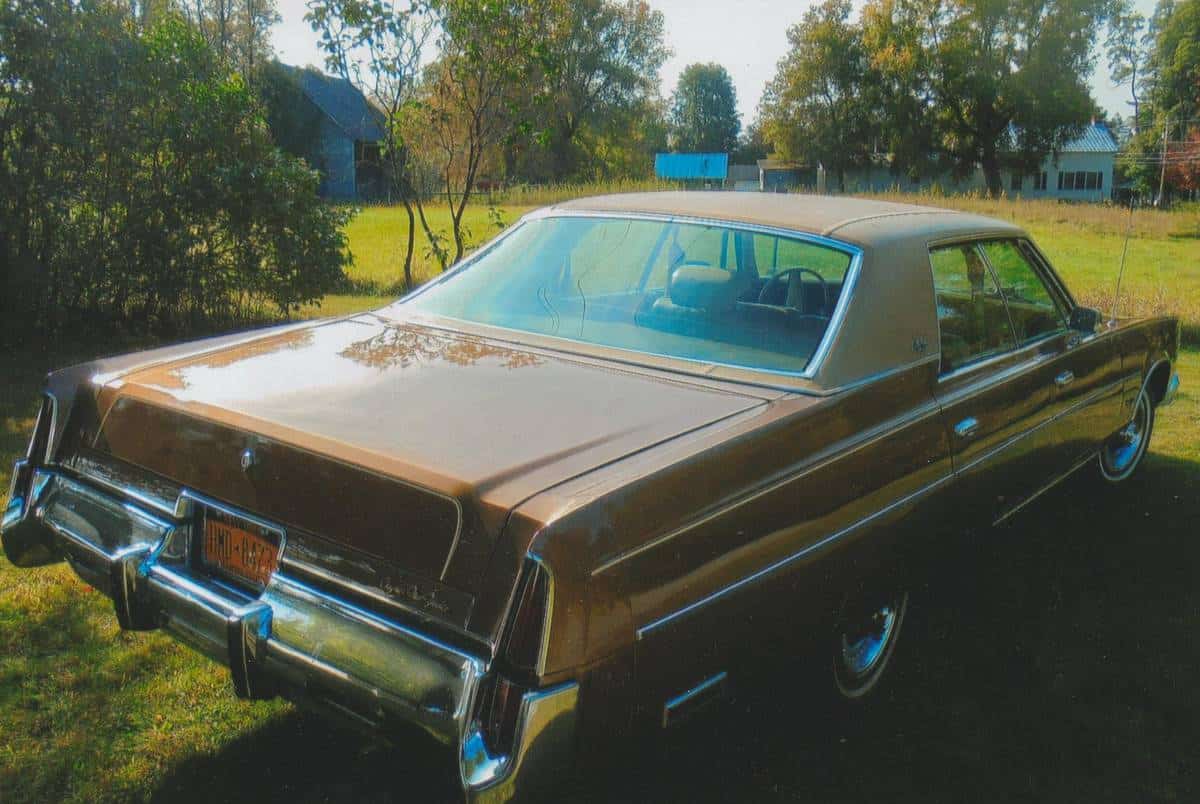 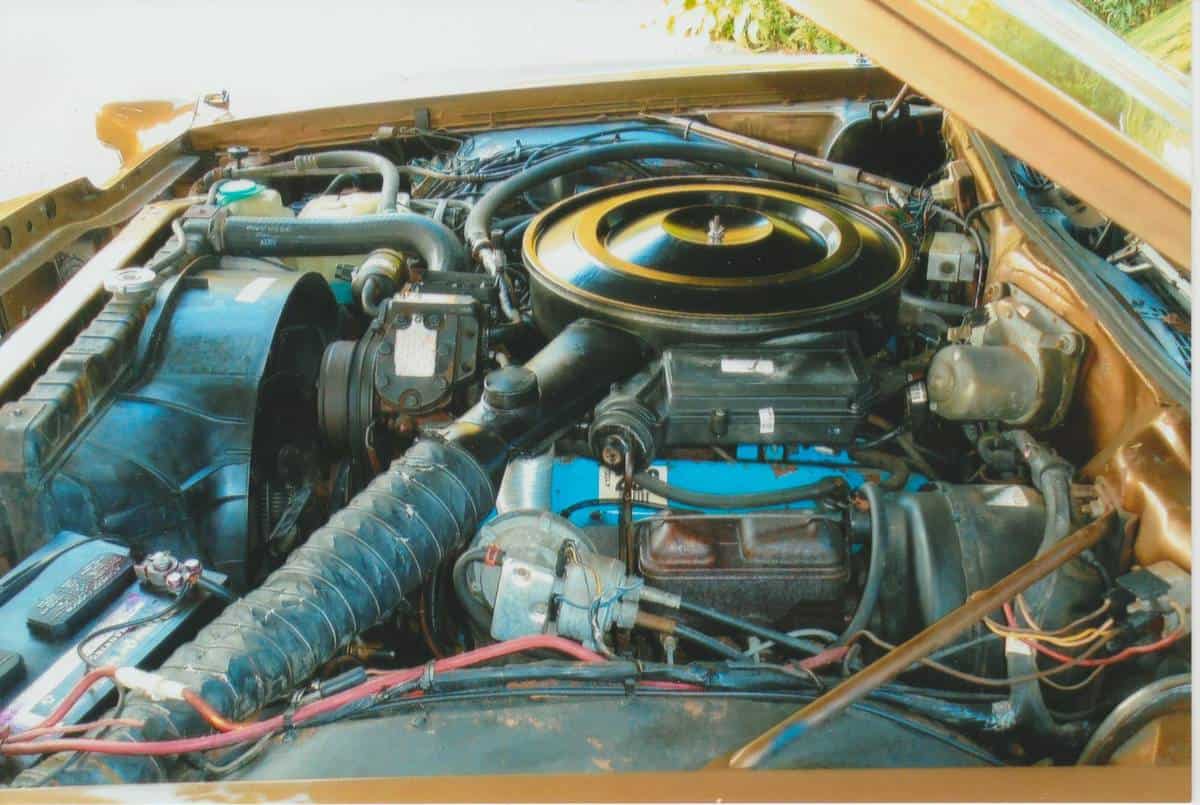 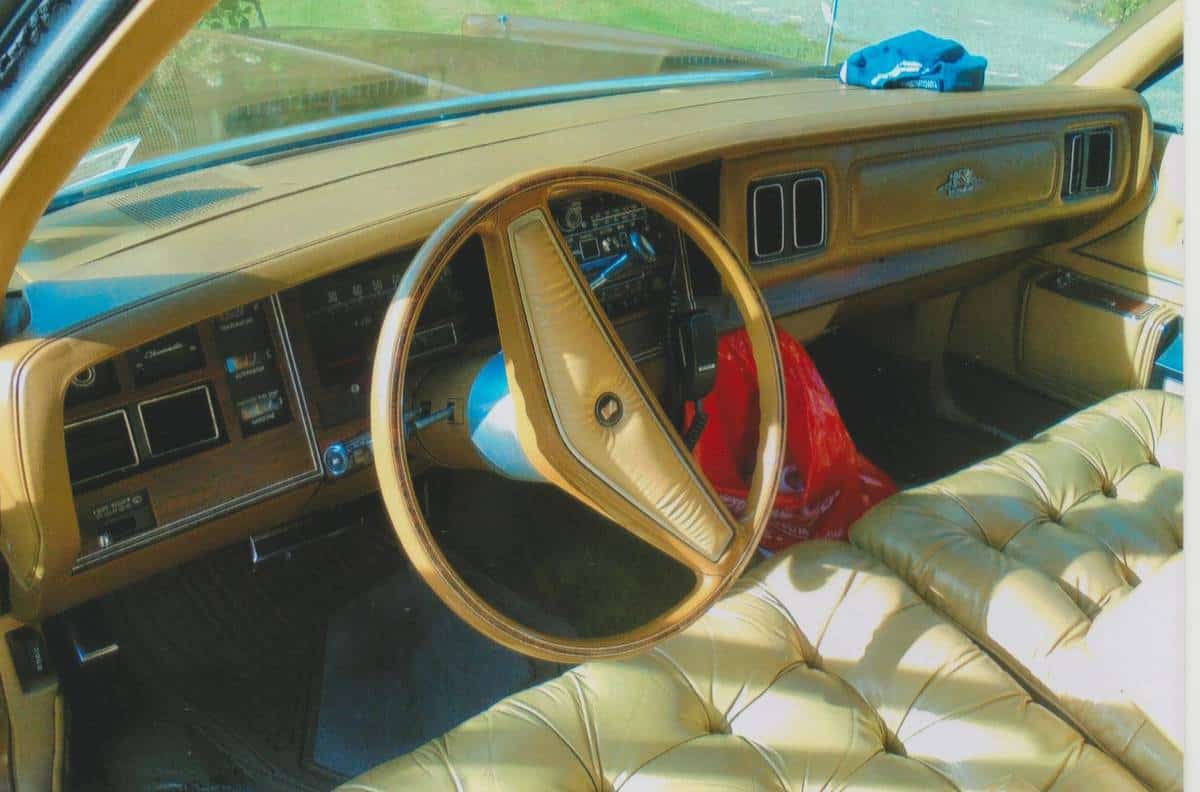 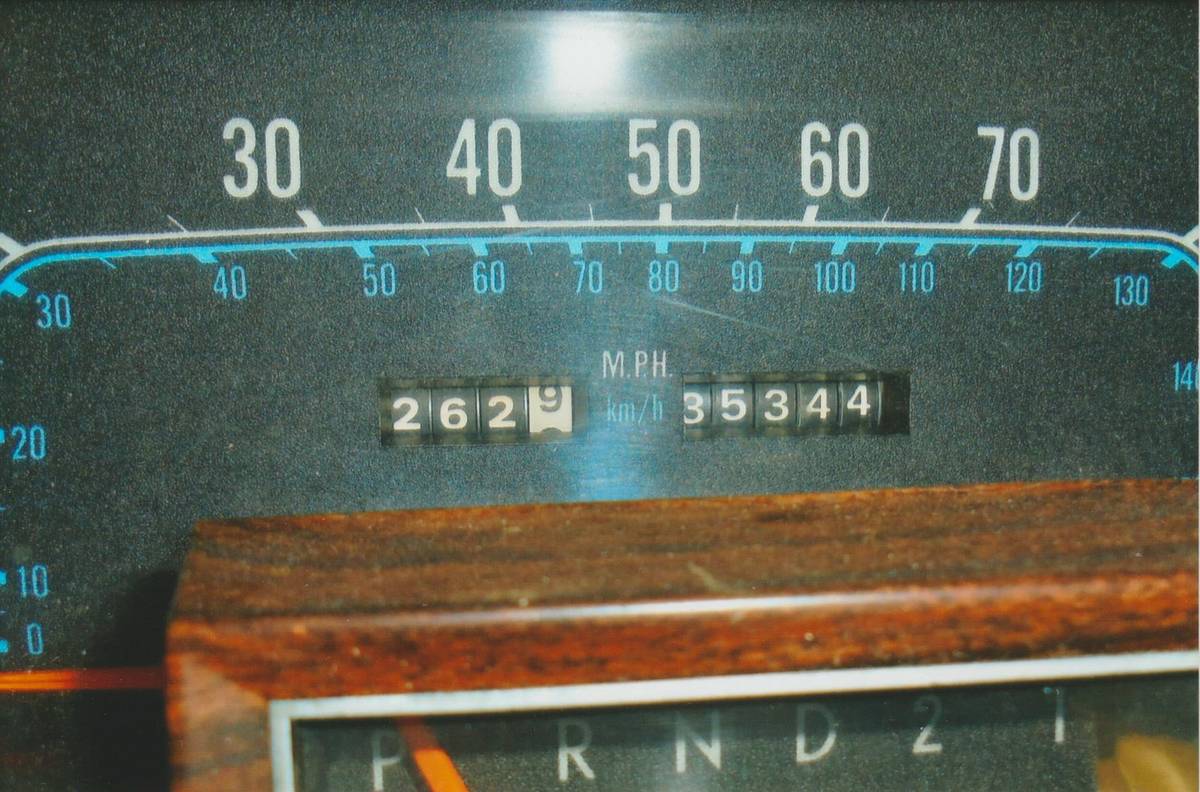 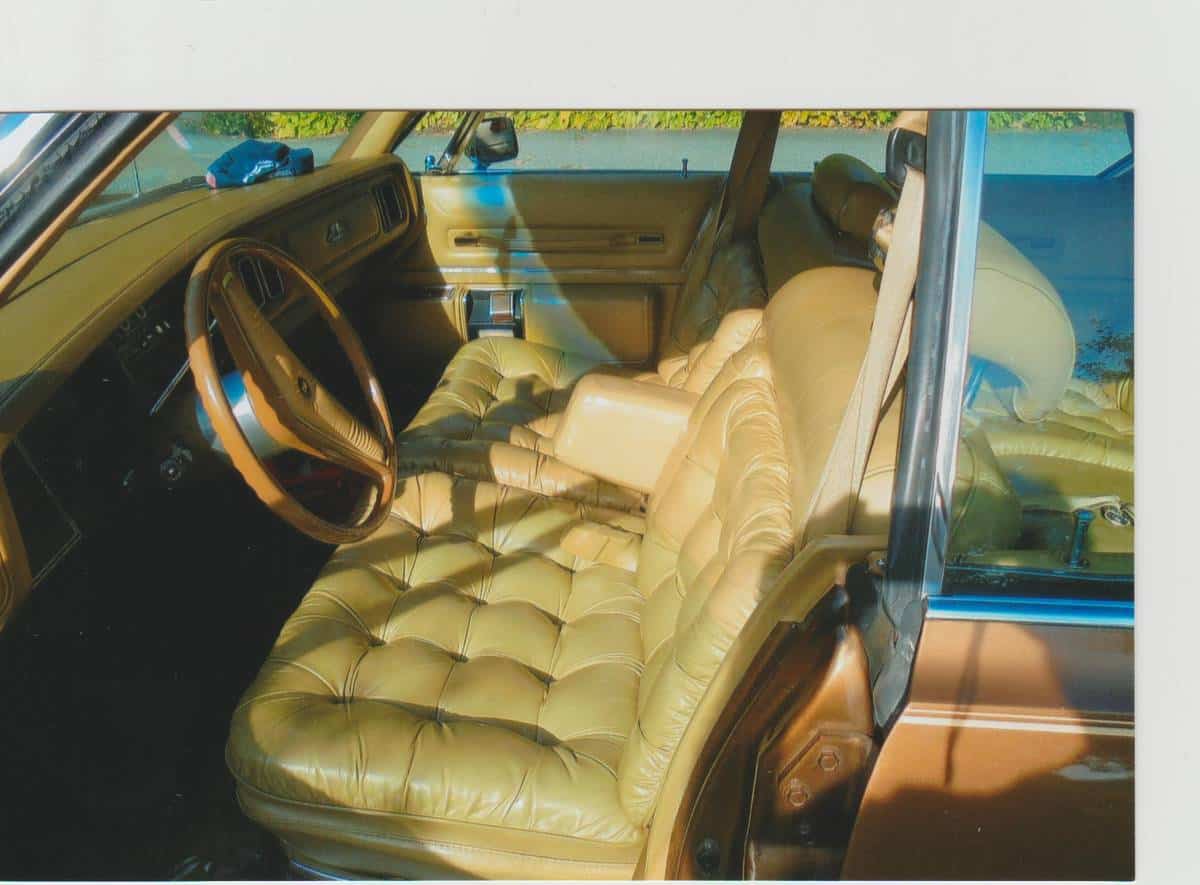 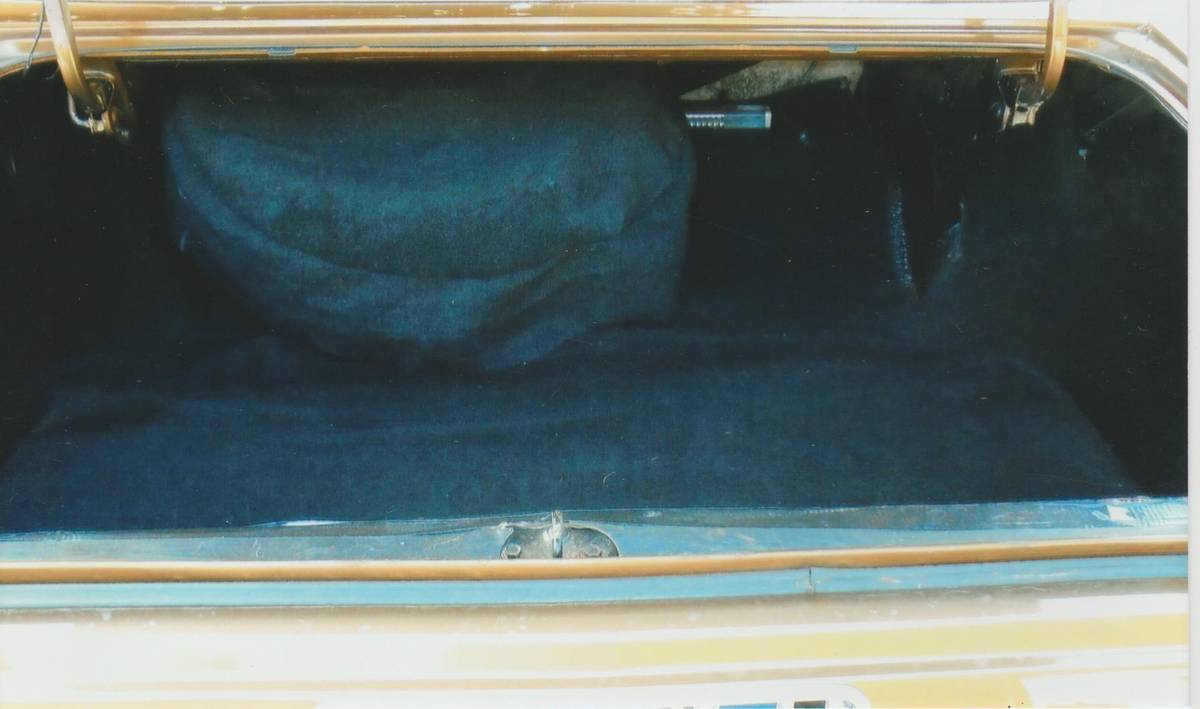 With a more slab-sided appearance than the original “fuselage” styling of the 1969 models, the 1978 Chrysler New Yorker such as this example first listed on Craigslist in January 2020 in Willsboro, New York ended up having the distinction of being the last U.S.-built true pillar-less hardtop models featuring frameless door glass and fully opening windows.  The current caretaker of this 35K original mile example currently has his New Yorker optimistically priced at $9,500, as according to the NADA Guides Classic Car Online Valuation Tool,  the current “Low”, “Average”, and “High” retail value range for these final-year Chryslers is only $880, $1,842, and $2,805, respectively.

Chrysler introduced its ninth generation full-size New Yorker line-up for 1974 just as the OPEC Oil Embargo hit, so these Land Yachts quickly fell out of favor with gas usage averaging less than 10 miles per gallon.  The generation also saw the introduction of Chrysler’s Lean Burn computerized spark advance ignition system.  While we take computer-controlled engines for granted today due to their superior reliability, when Chrysler launched these first systems they quickly earned a reputation for unreliability and thus many owners or their mechanics swapped out the system for a traditional points-based system.  Consequently, these 1974-1978 versions are a rare site and are even rarer in such low-mileage, original condition.  If you can fit this Land Yacht in your garage and love Mopars, you’ll have a very comfortable ride driving it between gas stations and car shows alike.  In addition to the low miles, this example features a fresh paint job, so you’re likely to receive compliments especially when you drive it with all four windows lowered.  Good luck with the purchase!