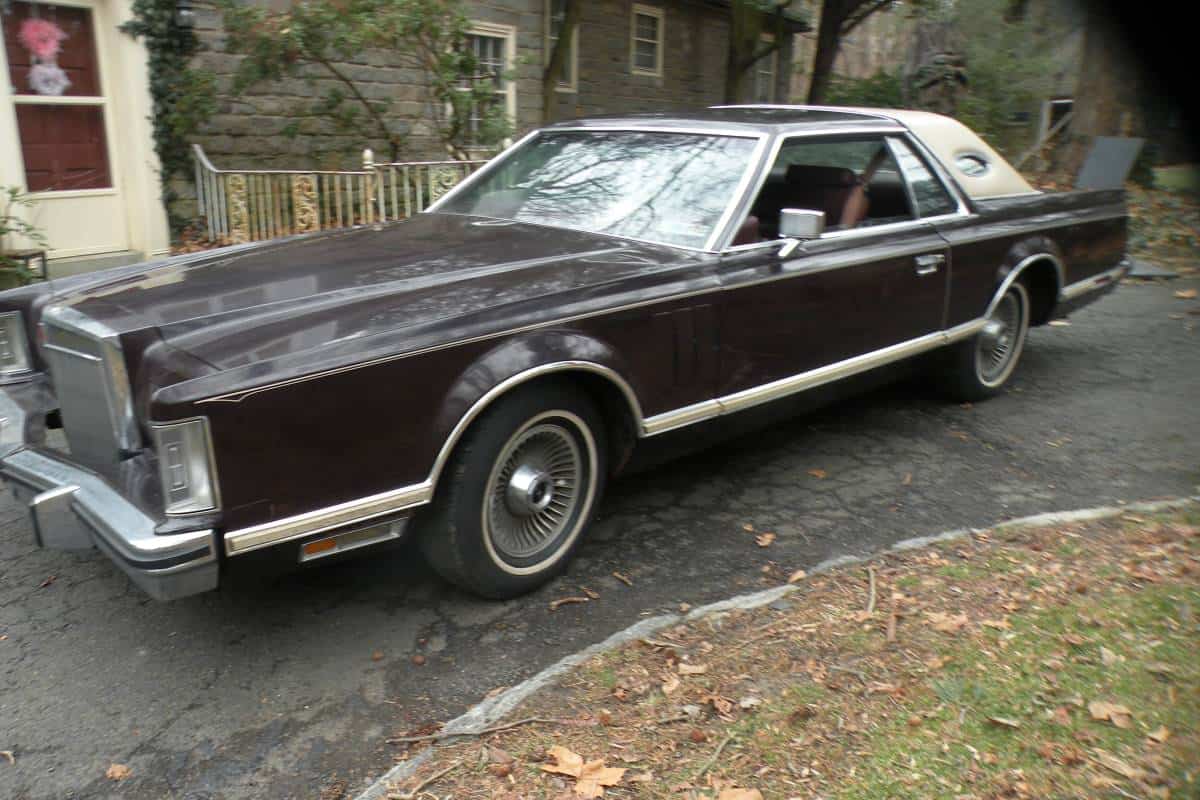 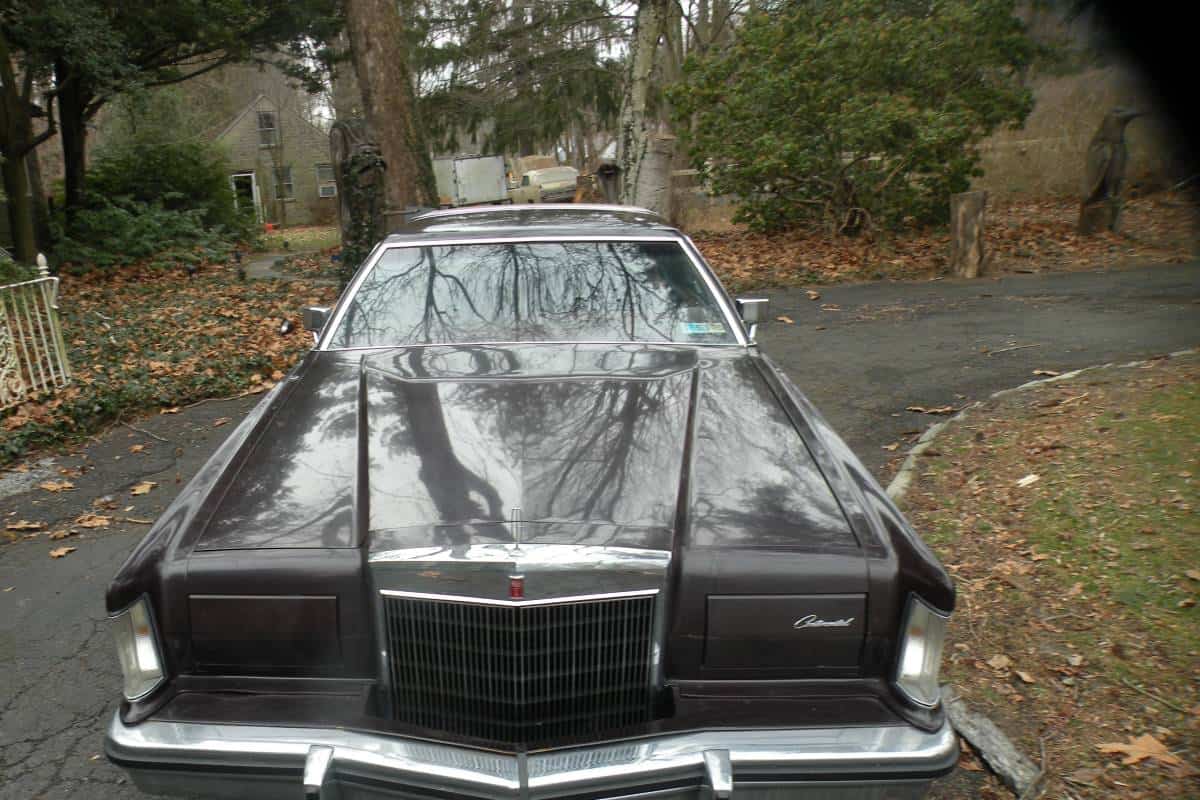 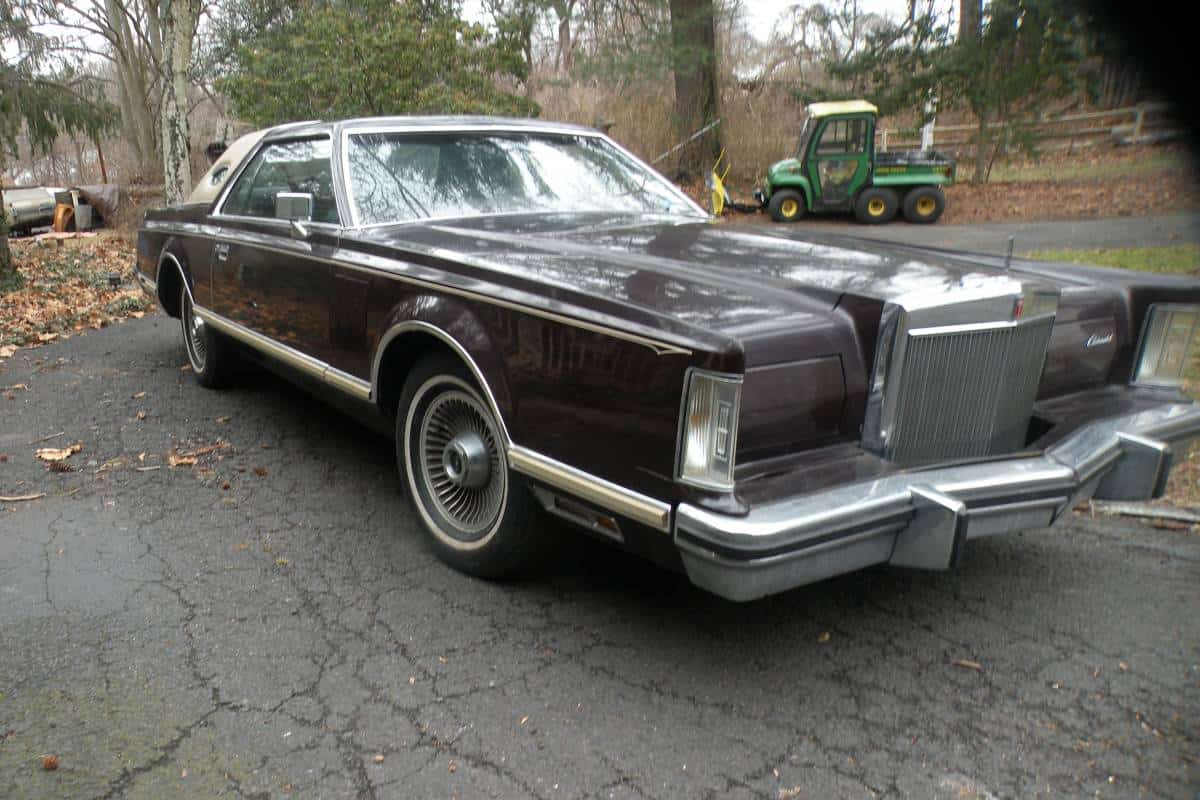 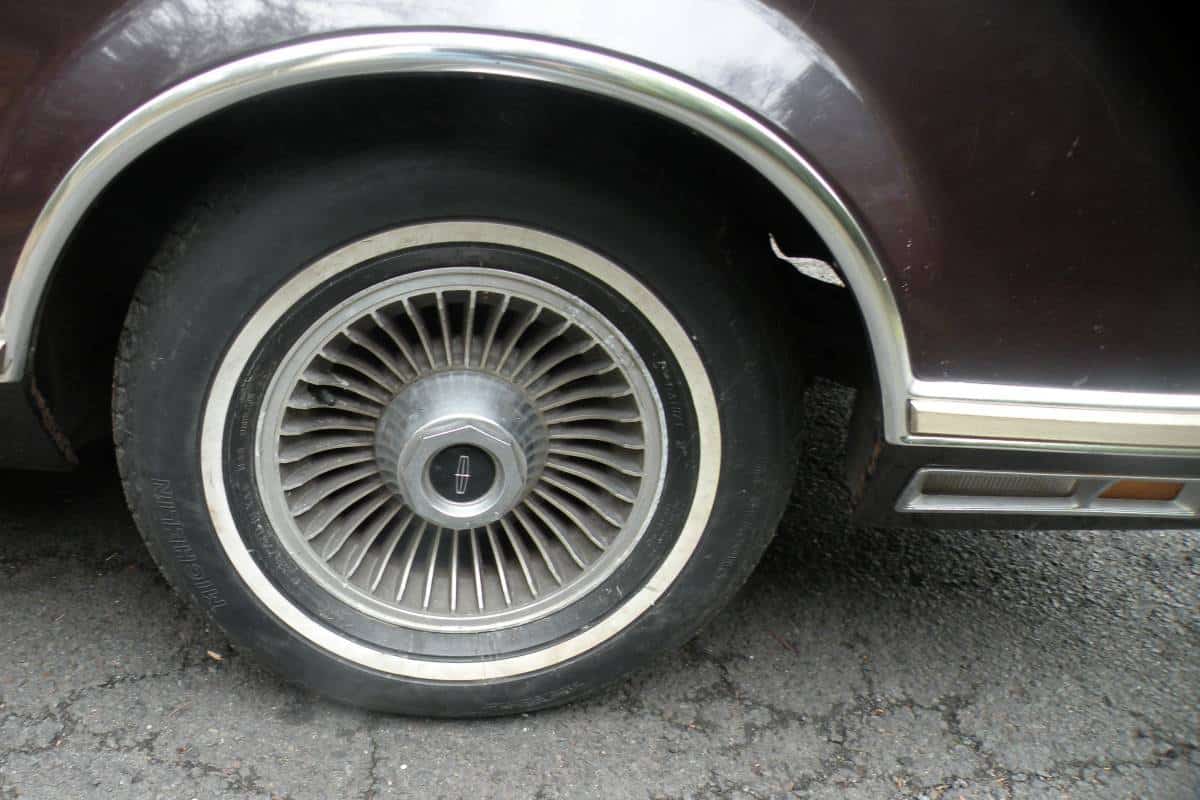 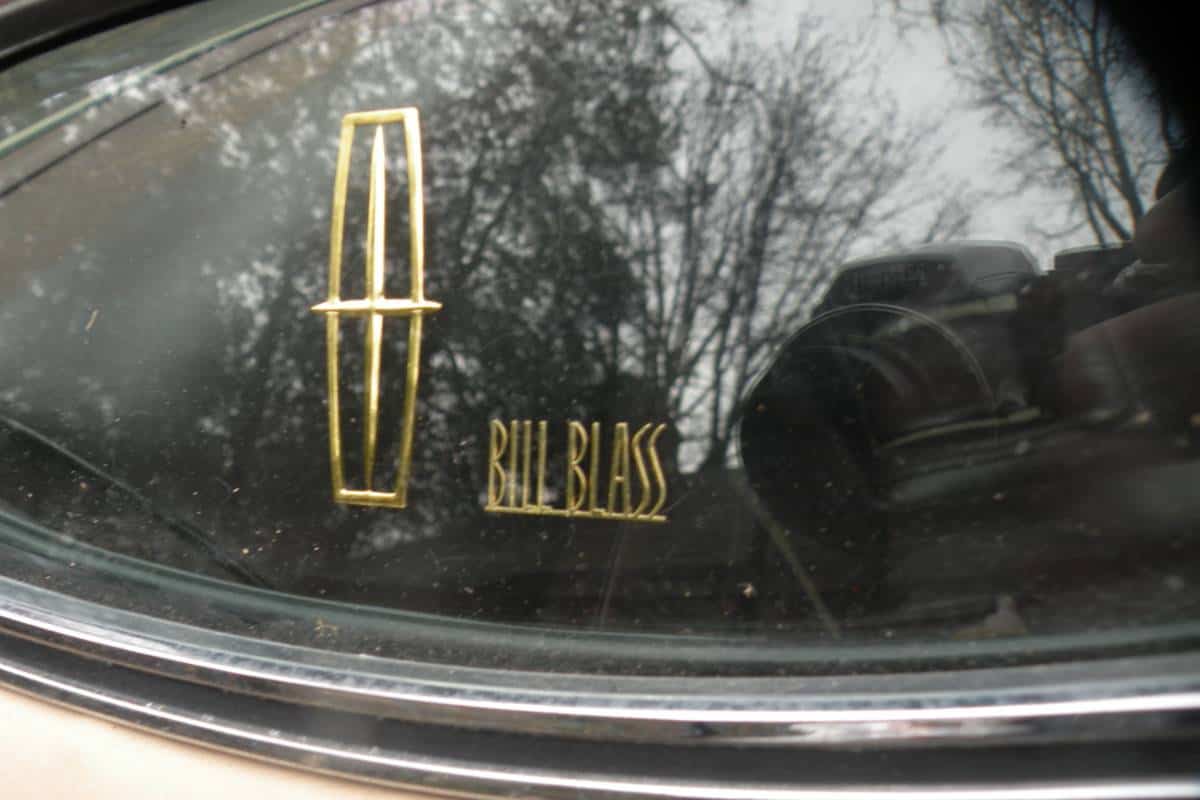 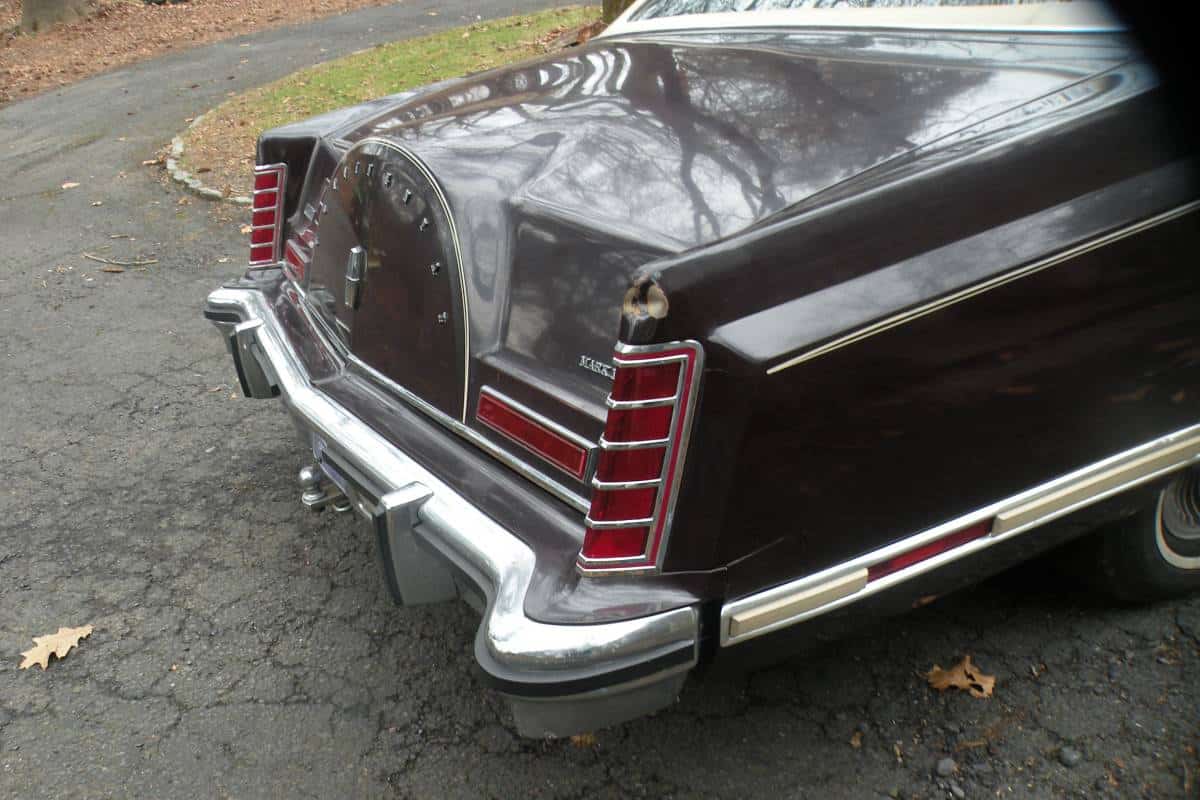 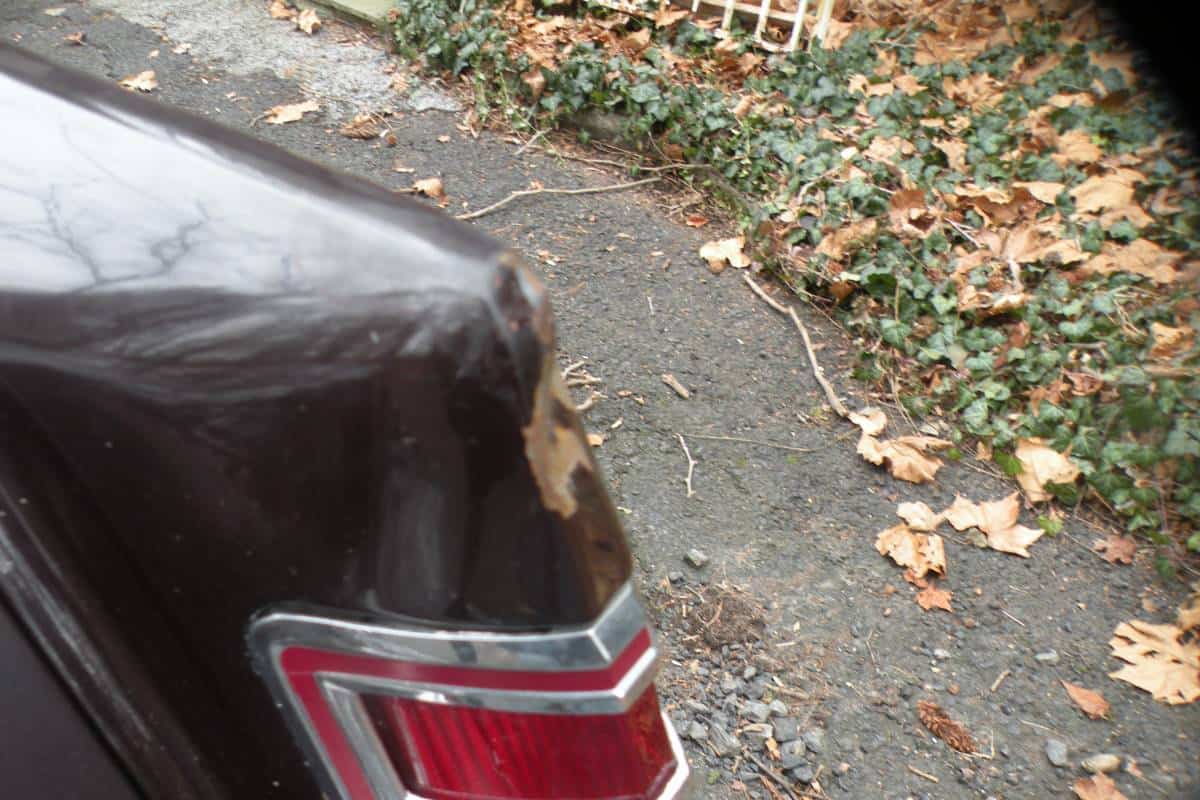 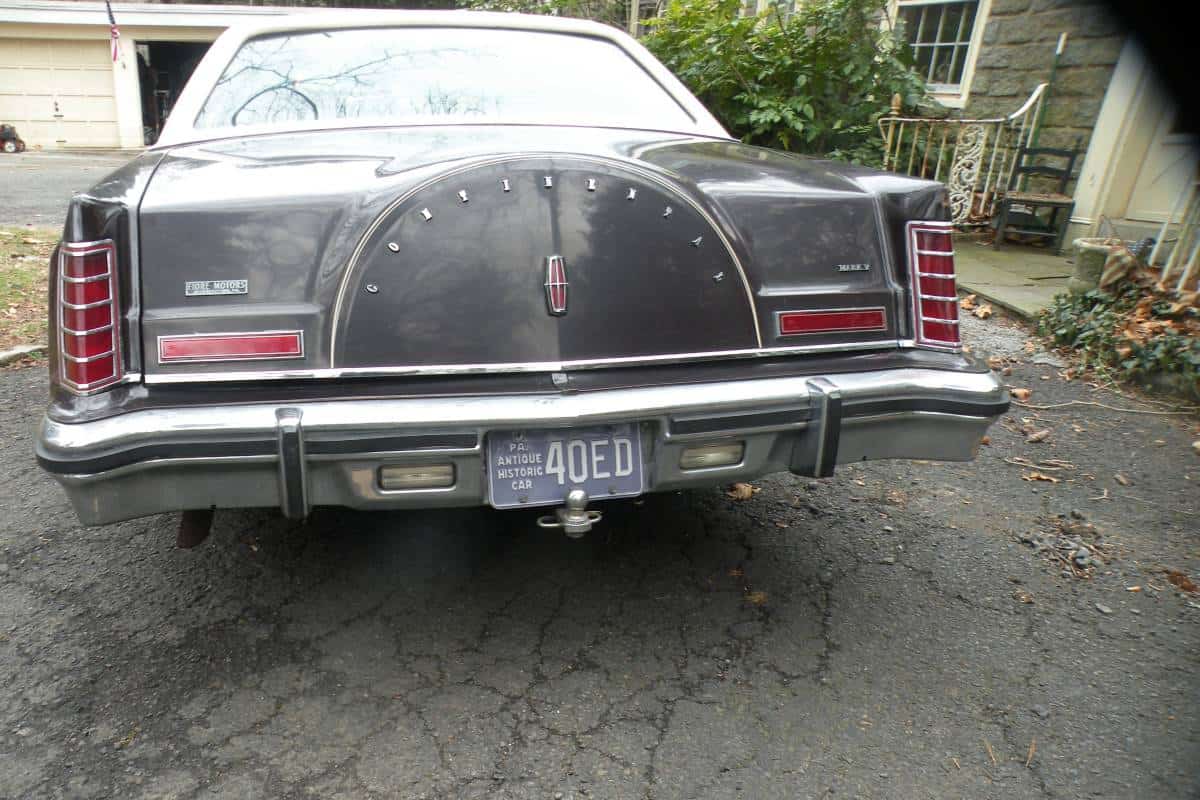 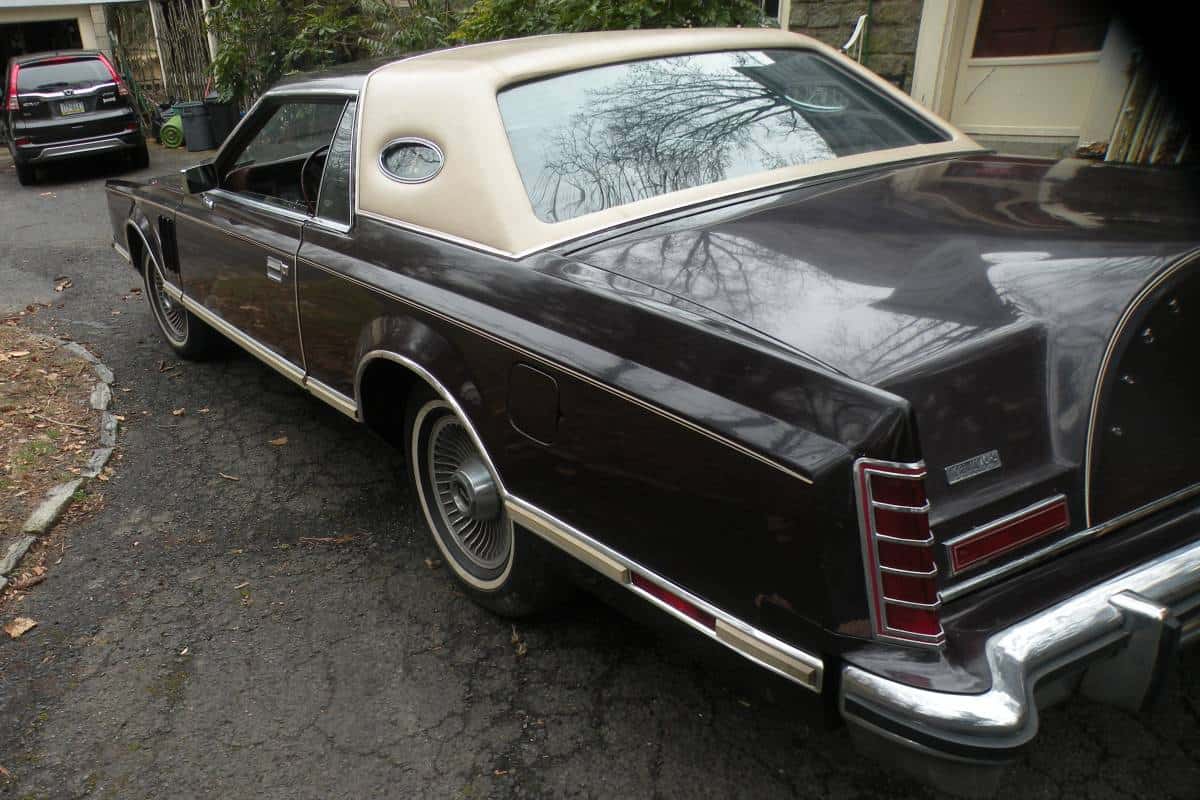 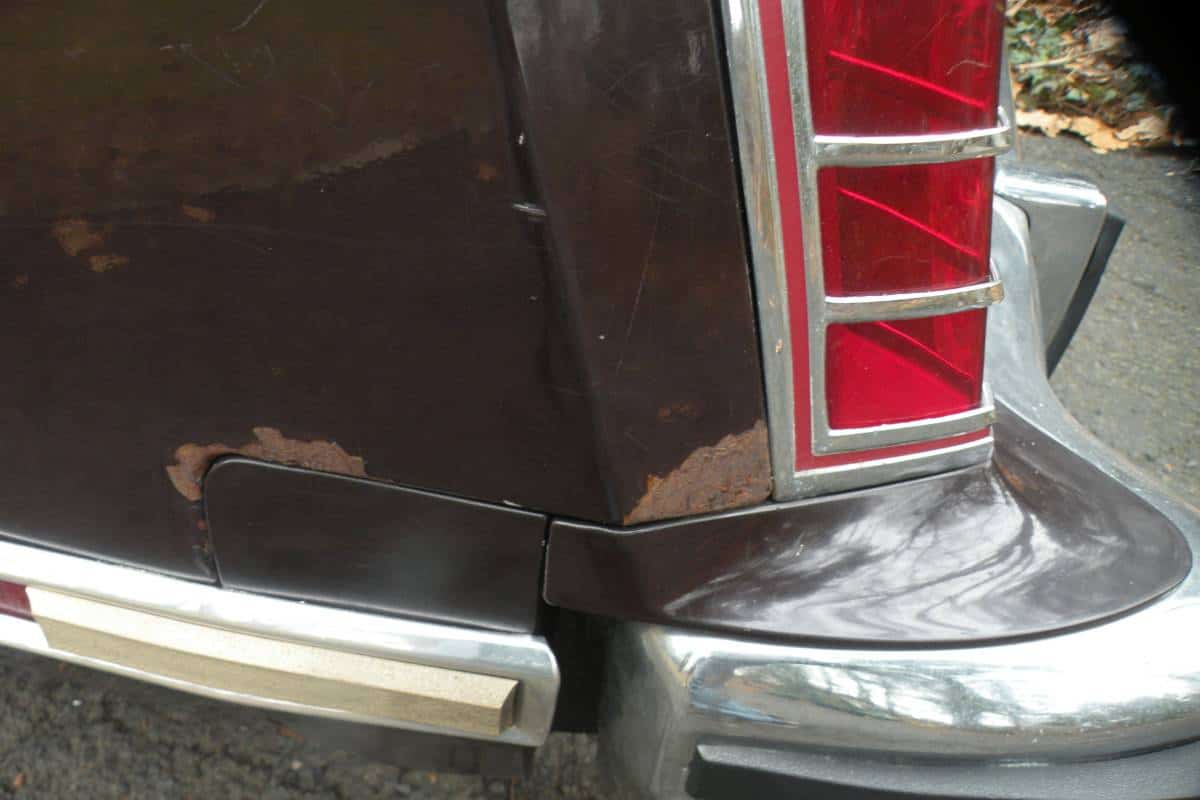 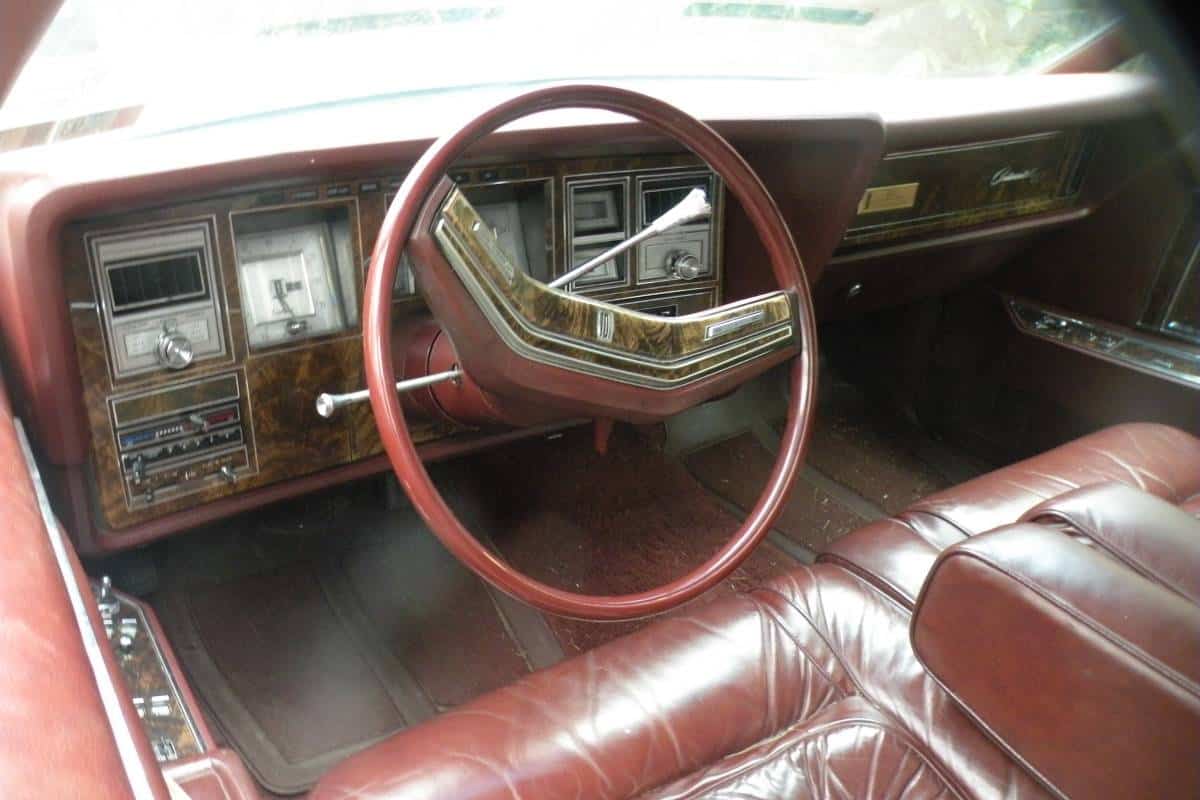 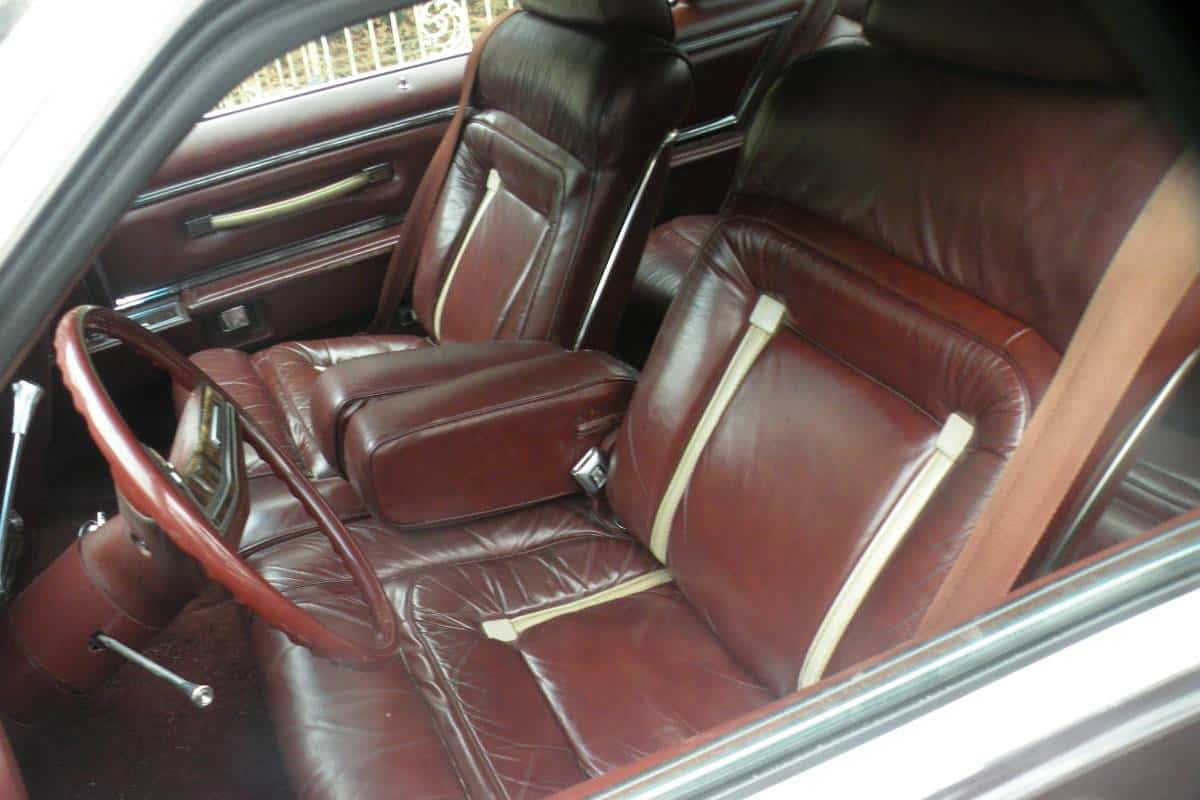 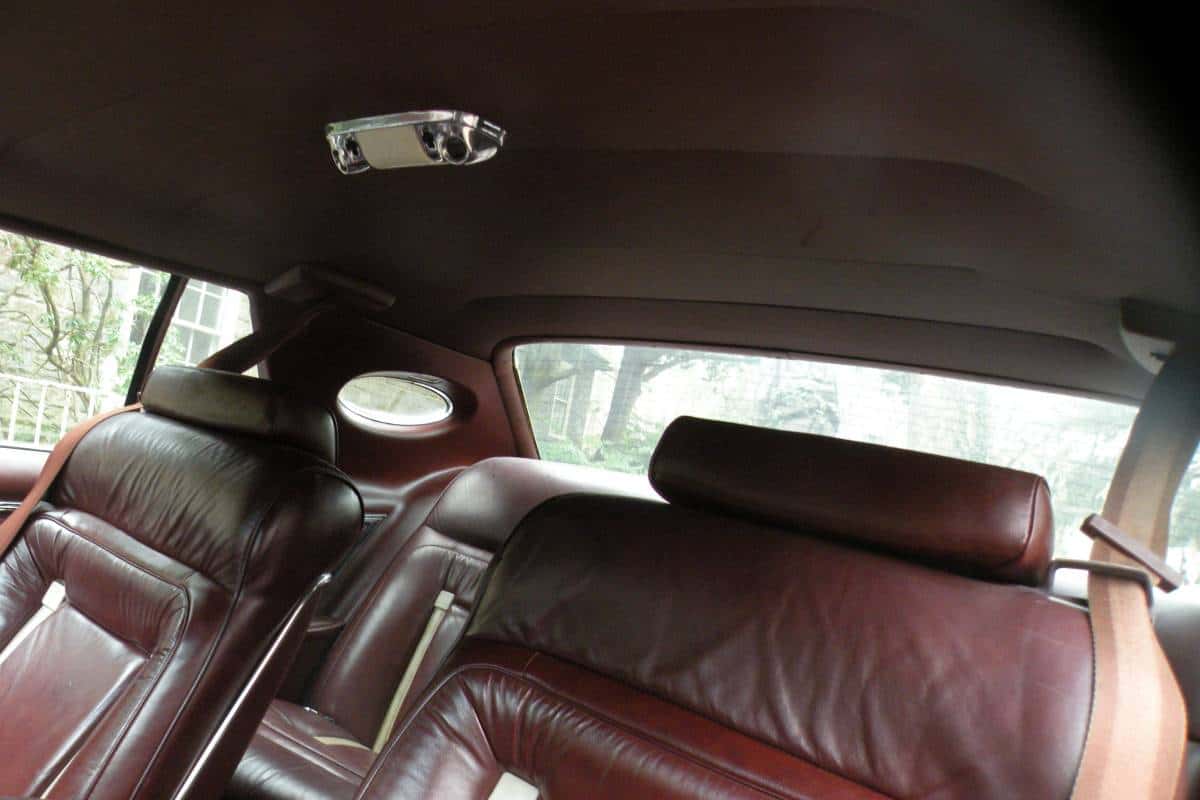 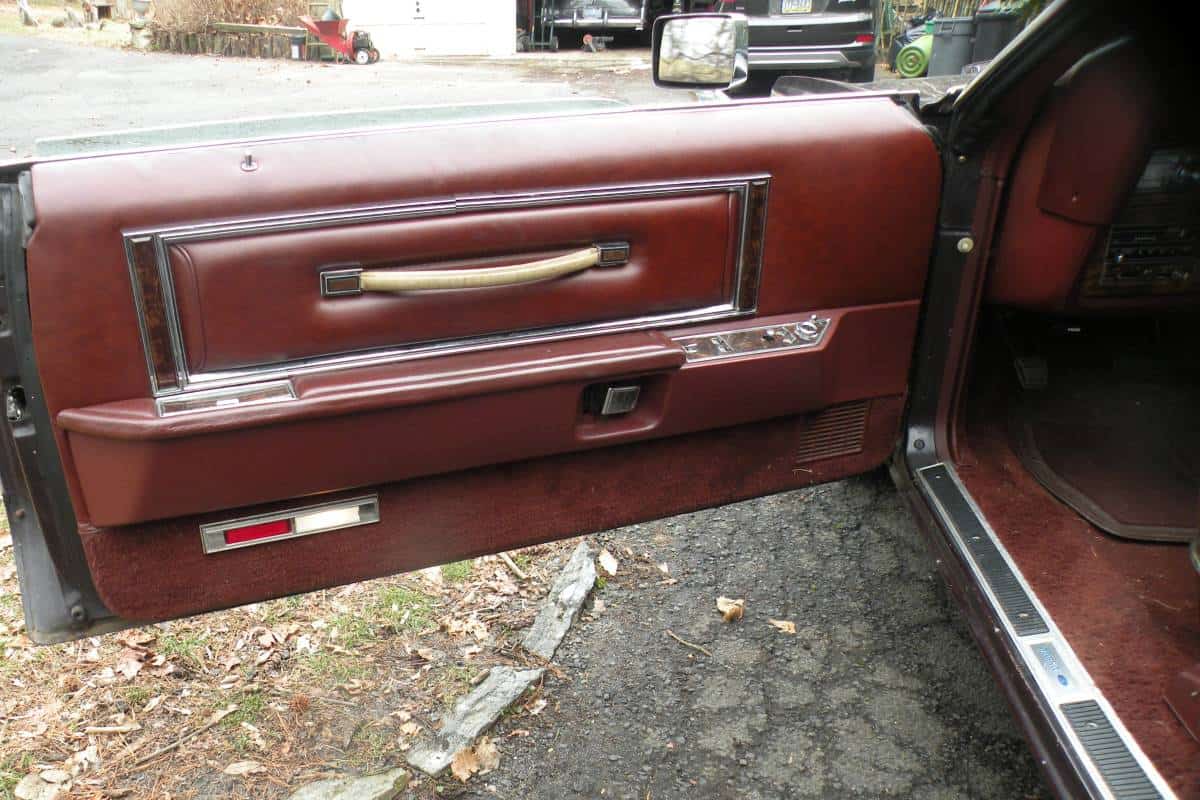 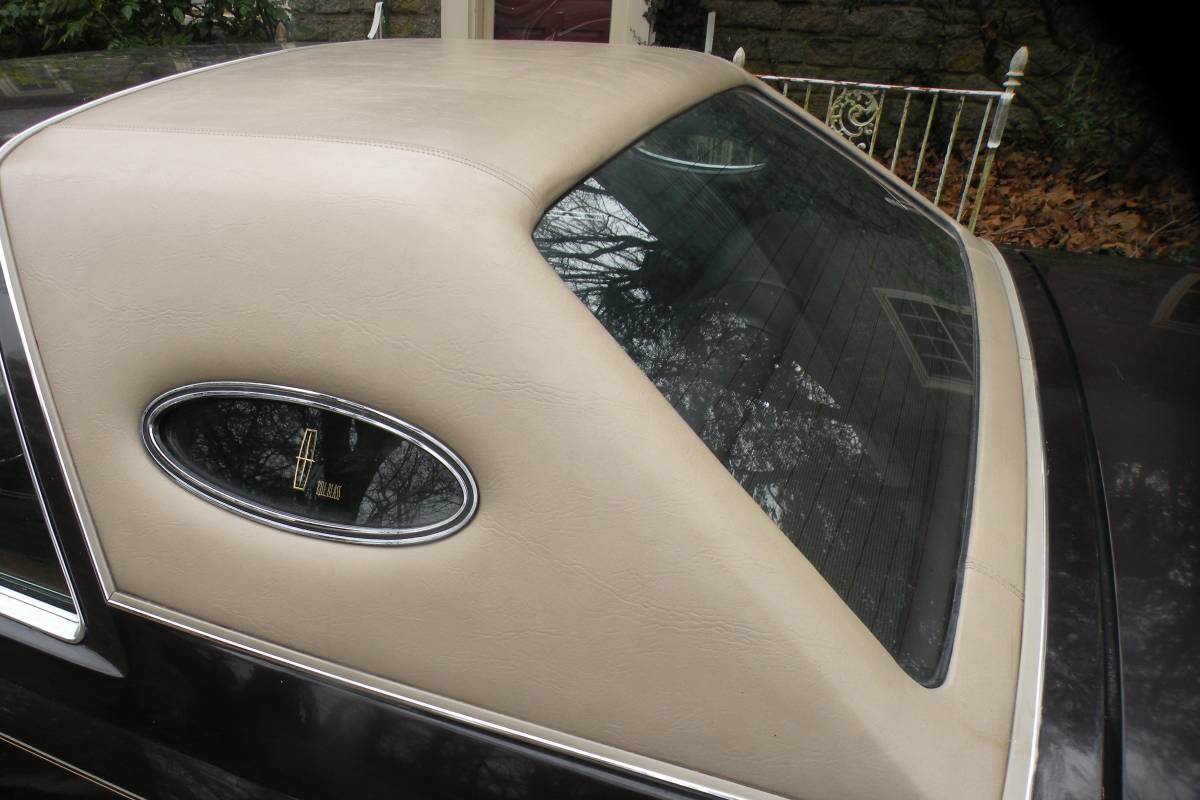 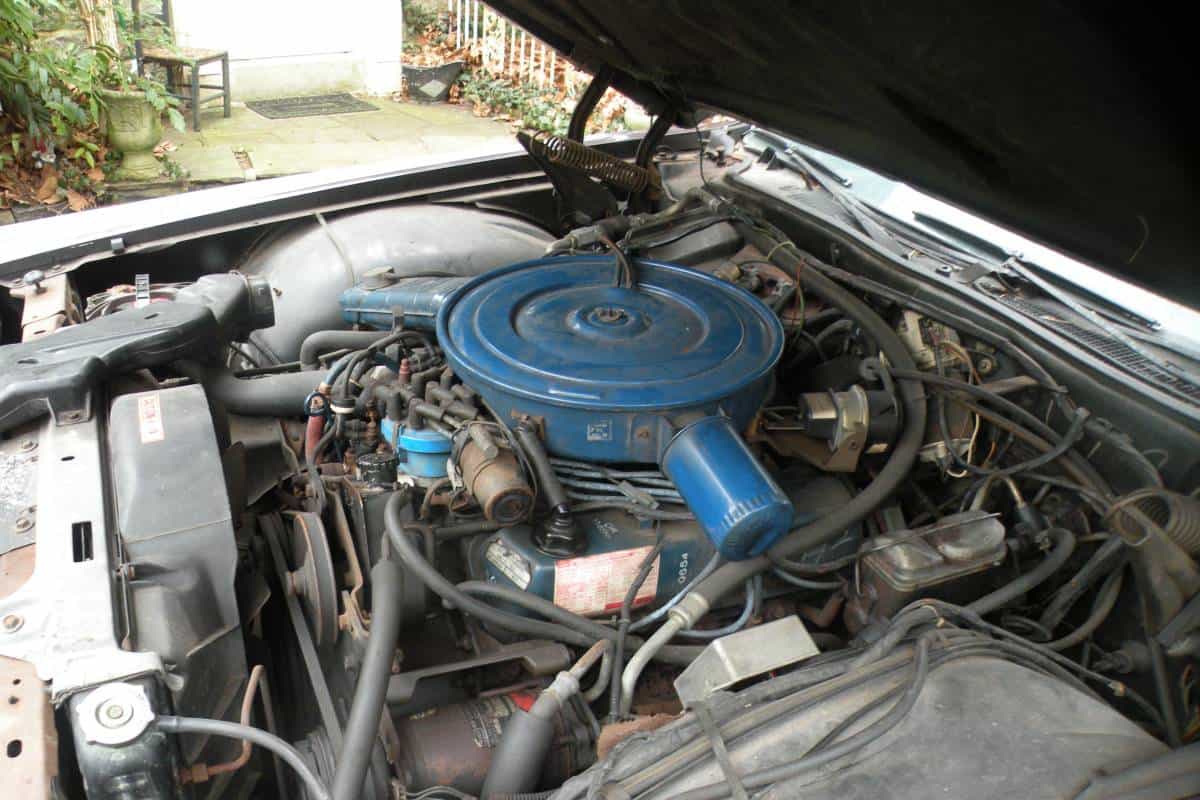 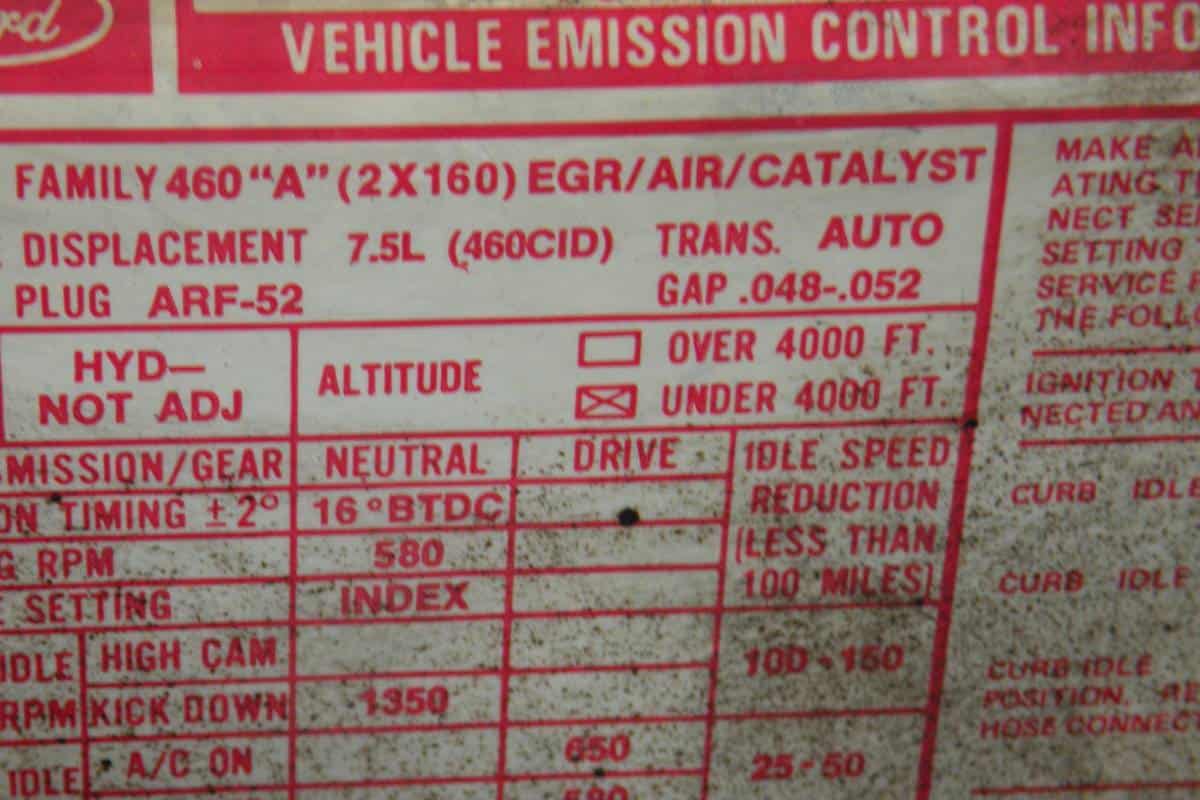 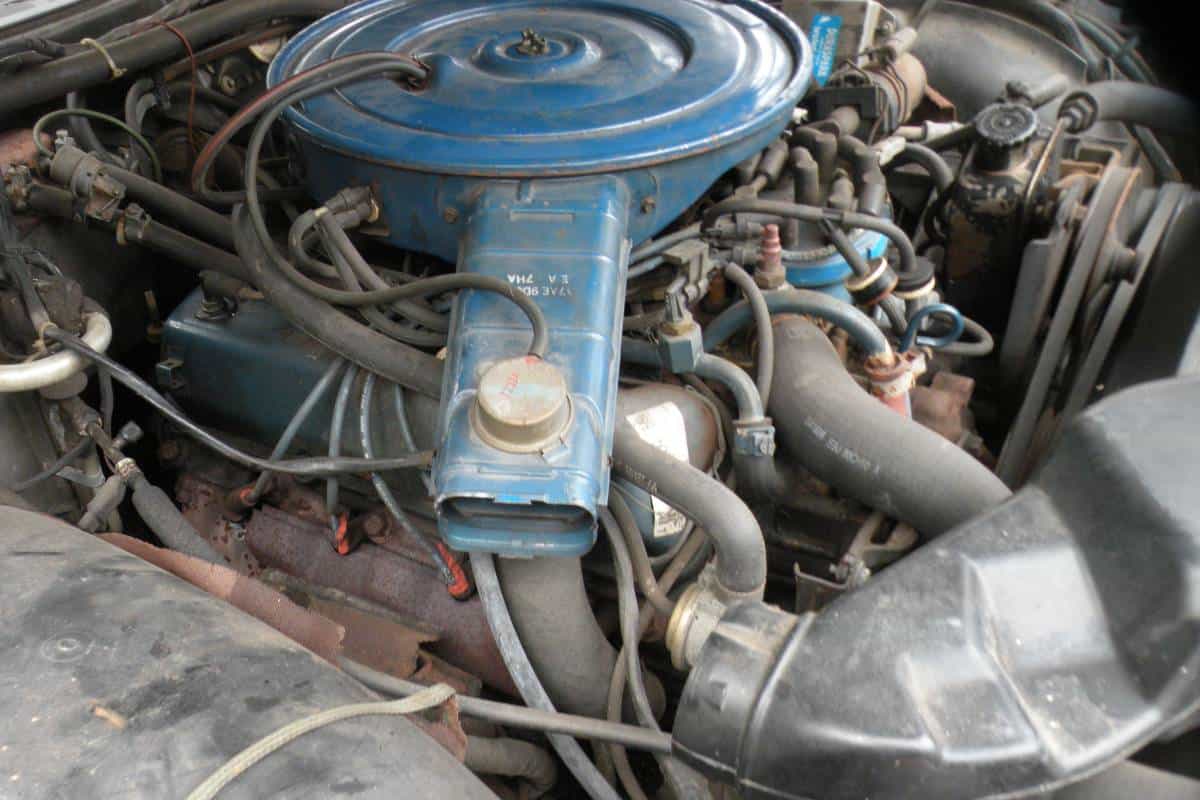 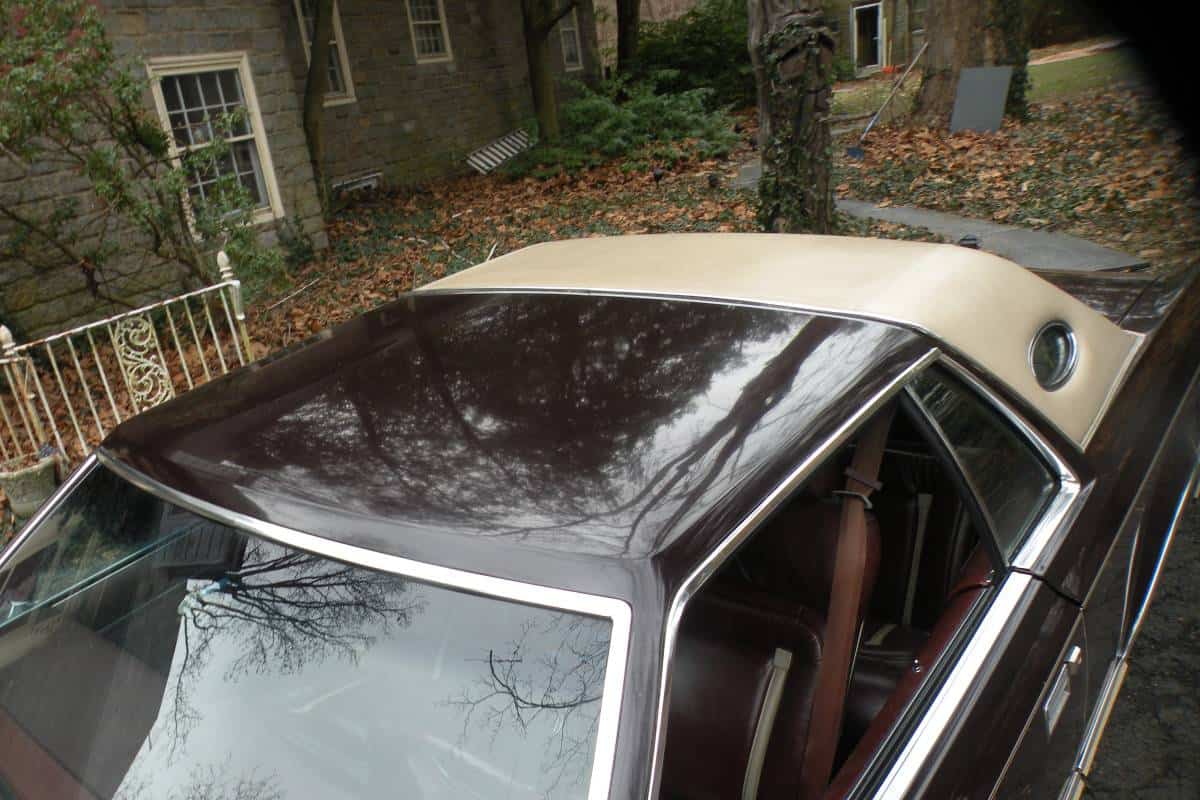 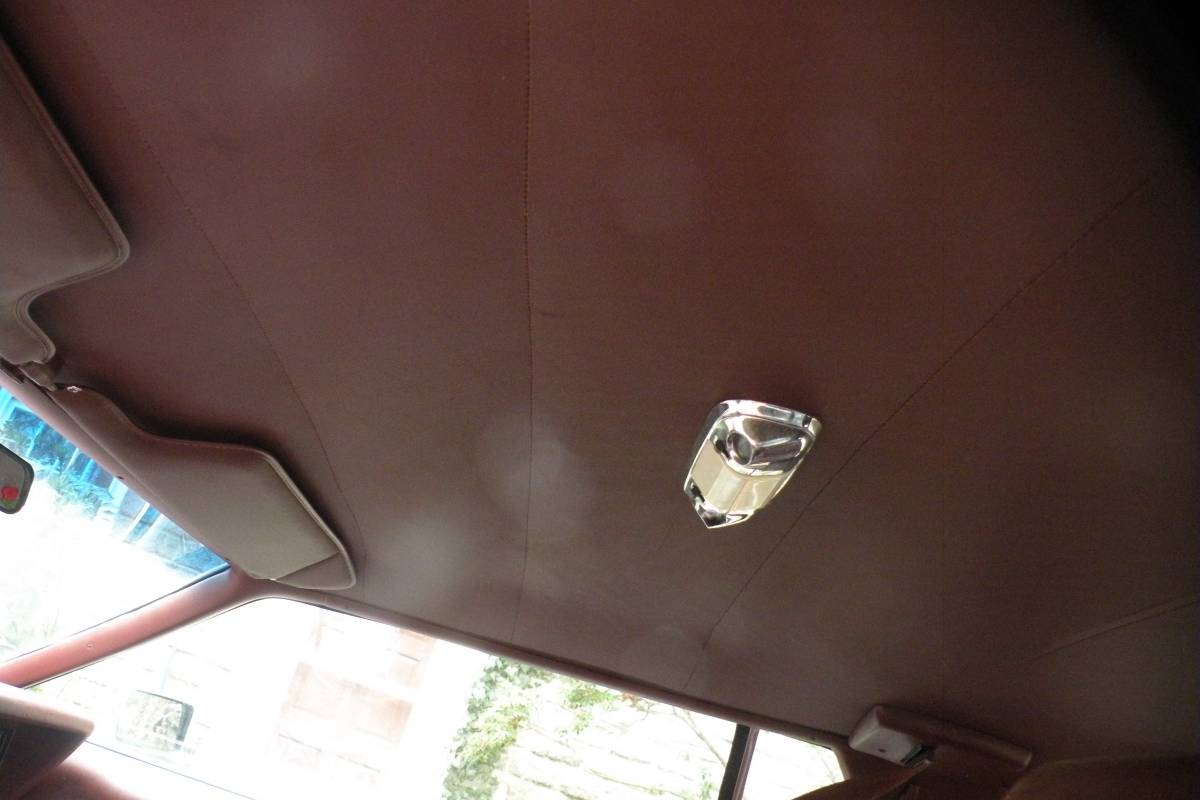 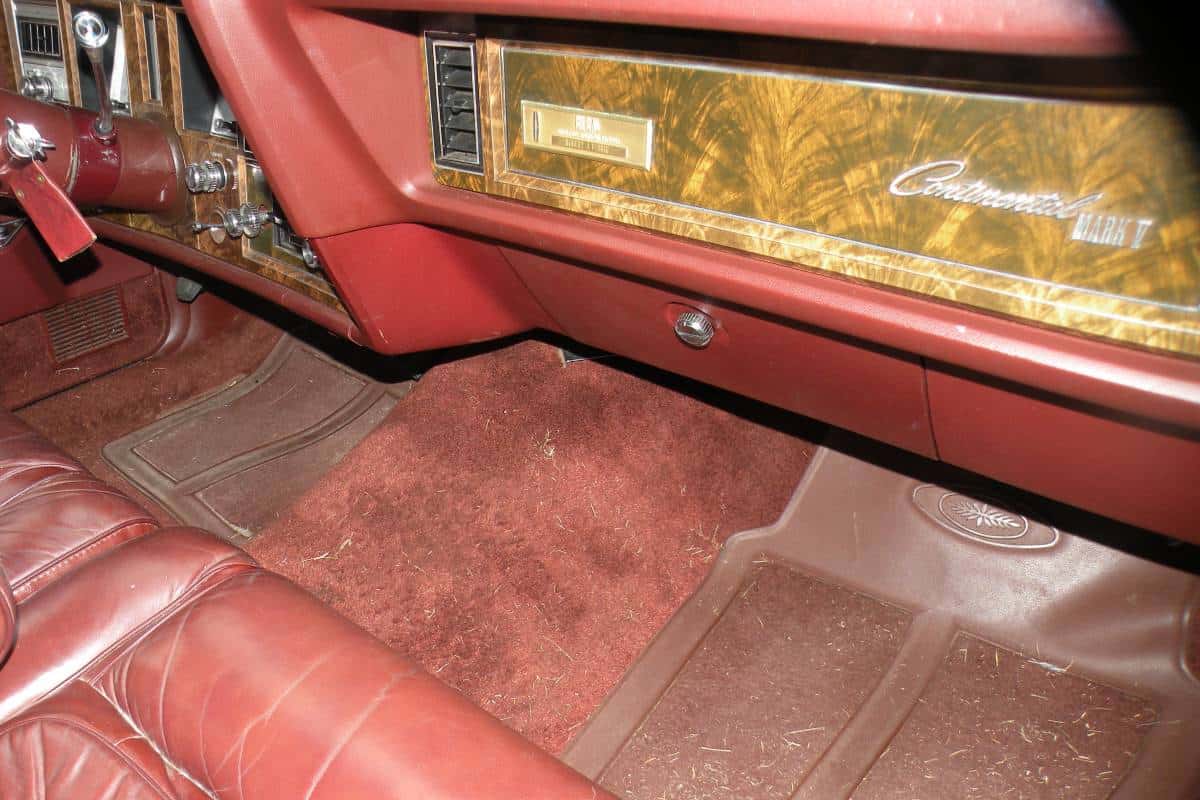 For 1978, Lincoln offered no fewer than five different designer editions, one of which was the Bill Blass version such as this claimed, one-owner, 70K original mile example first listed in February 2020 on Craigslist in Fox Chase area of northeast Philadelphia, Pennsylvania. The current caretaker, technically the second owner, is currently asking $7,500 this Mark V. A review of the Hagerty Insurance Online Valuation Tool confirms the current asking price is halfway between the #3 “Good” appraisal of $9,900 and the #4 “Fair” (Daily Driver) estimate of  $5,500.

The private seller’s post gives us a vibe that he either knew or found this Mark V in storage since 1993 and now completed just enough to offer it for sale as a quick flip.  There’s nothing wrong with doing that, however, as is typical after a car has been stored for a quarter century, you’re going to end up finding and repairing a lot more than what is reported here.  That combined with the cosmetic issues would have us negotiating hard towards the #4 estimate as you’re potentially buying a lot of unknowns here.  Another clue that concerns us is seeing the chrome trailer ball.  While this car may only have 70K original miles, many of those were hard miles pulling something. Cosmetically, the brown exterior combined with the burgundy interior isn’t exactly striking, so the less-than-desirable color combination also holds this example back.   Those concerns aside, if you’re looking for a Lincoln Mark V you can have fun bringing back from the brink, this could be a great example.  Good luck with the purchase!

“Stored since 1993, has the 460v8, interior is amazing, all lights work, windows work, seats work, heat and a/c work, only 70,000 miles ! seats,carpets,headliner,door panels and dashboard are like new !!! could use a good going over , tuneup and fluid change from sitting so long, i flushed the fuel so it has fresh fuel,,,radio and fuel gauge need attention,,,engine runs good, no smoke or noises, trans drops right into gear,,just a tad sluggish between gears but may clear up after a filer and fluid change, no rot ,,one small surface spot on lower driver quarter where paint peeled and one small ding on top of passenger tail light, see photos, no rot , top is like new, no rust bubbles, very nice original Bill Blass Mark V………..Philadelphia pa 19111, asking $7500“ 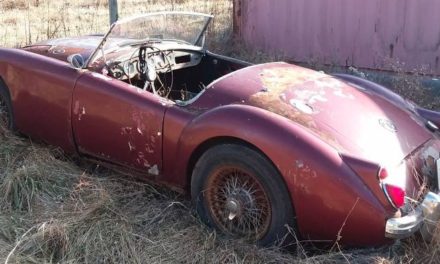 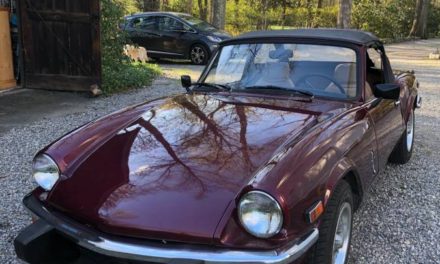 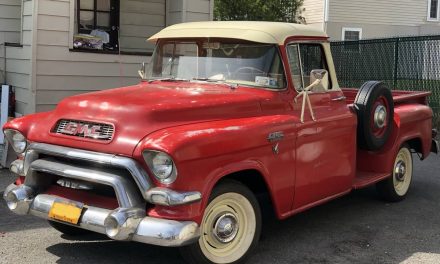 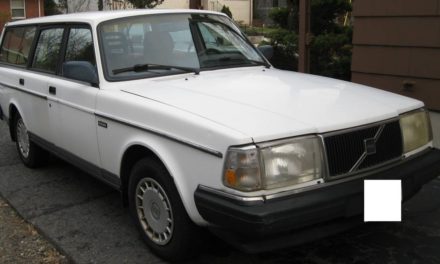