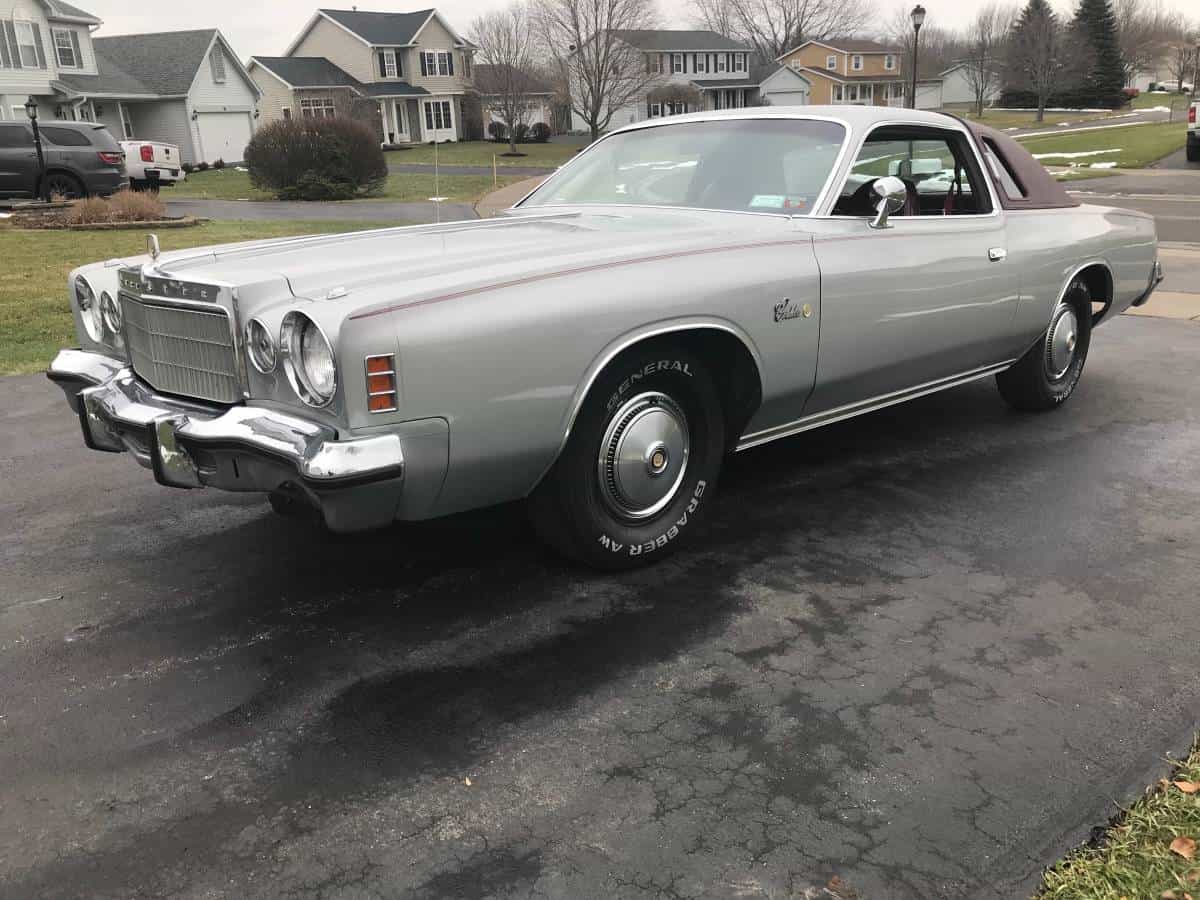 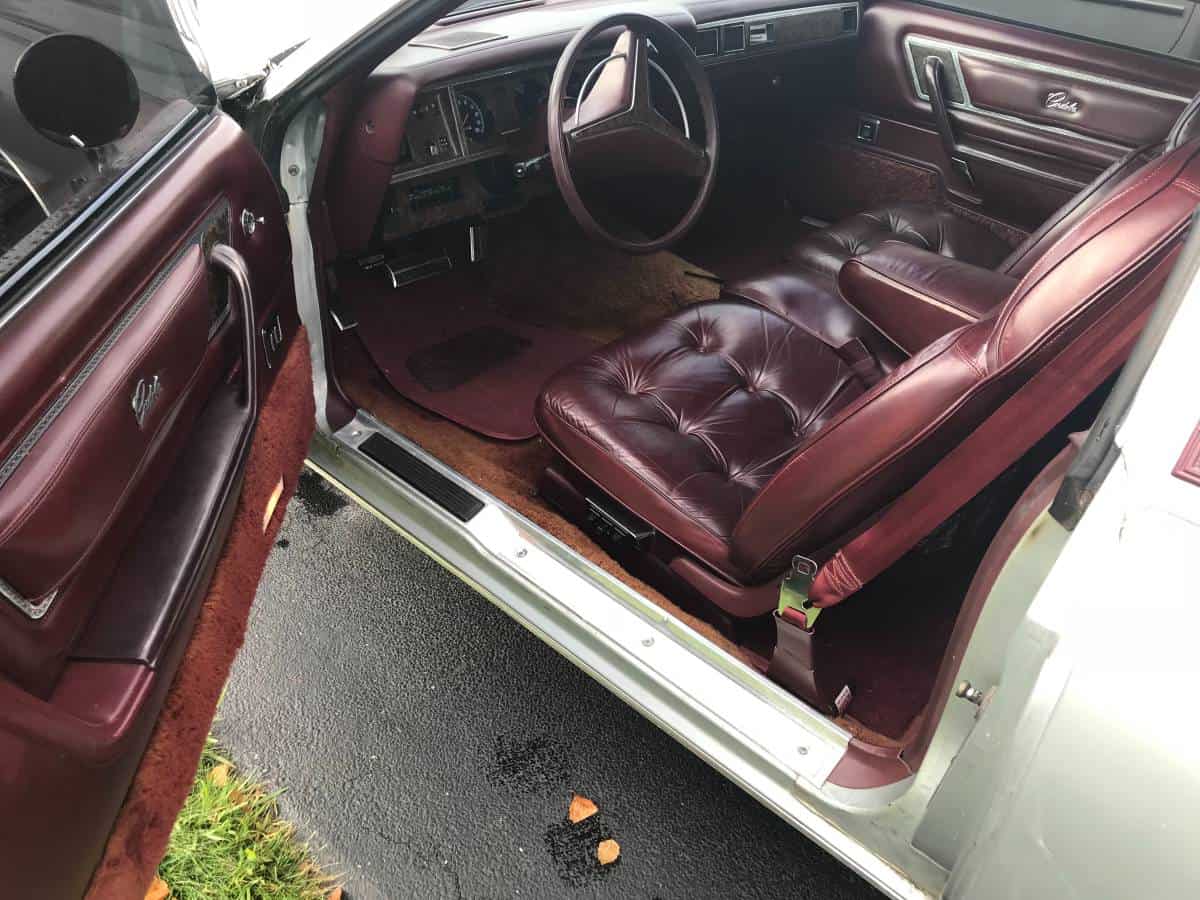 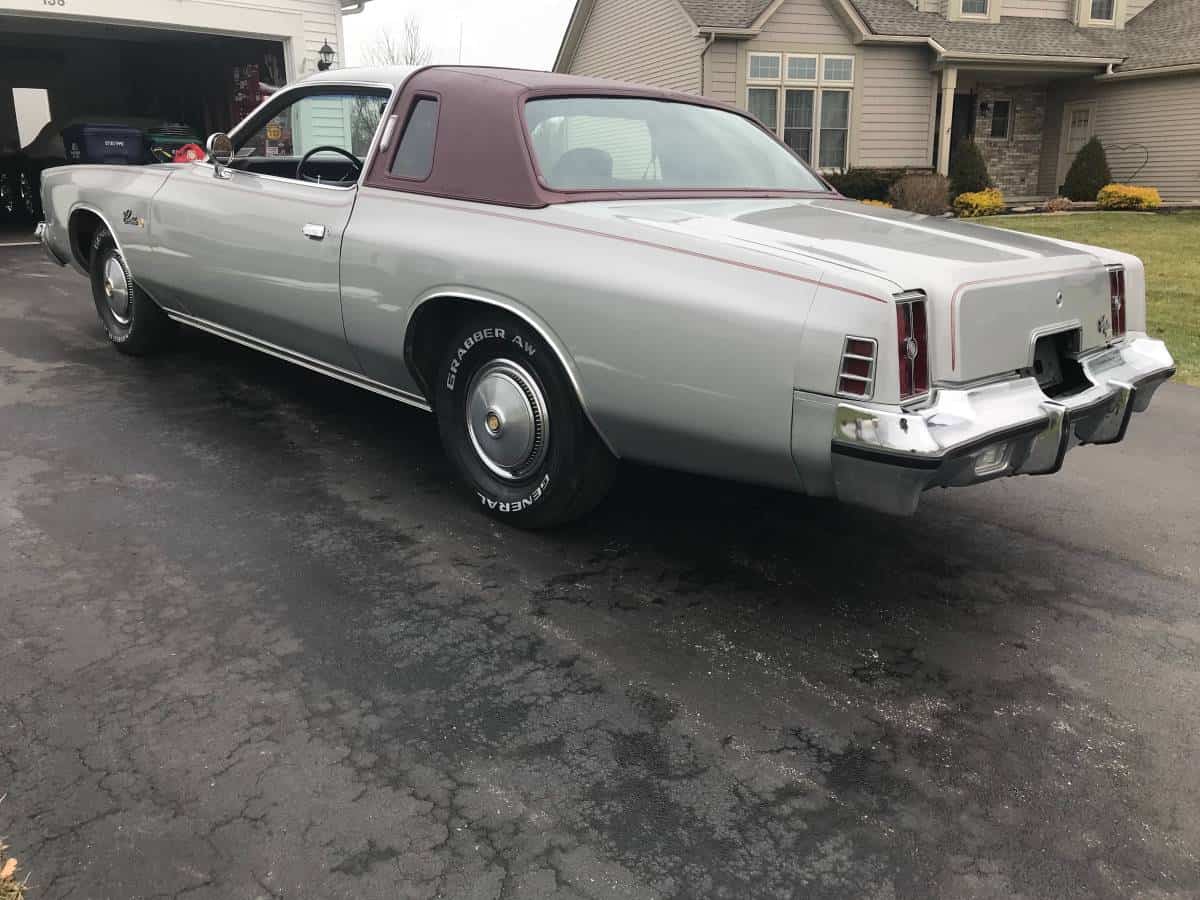 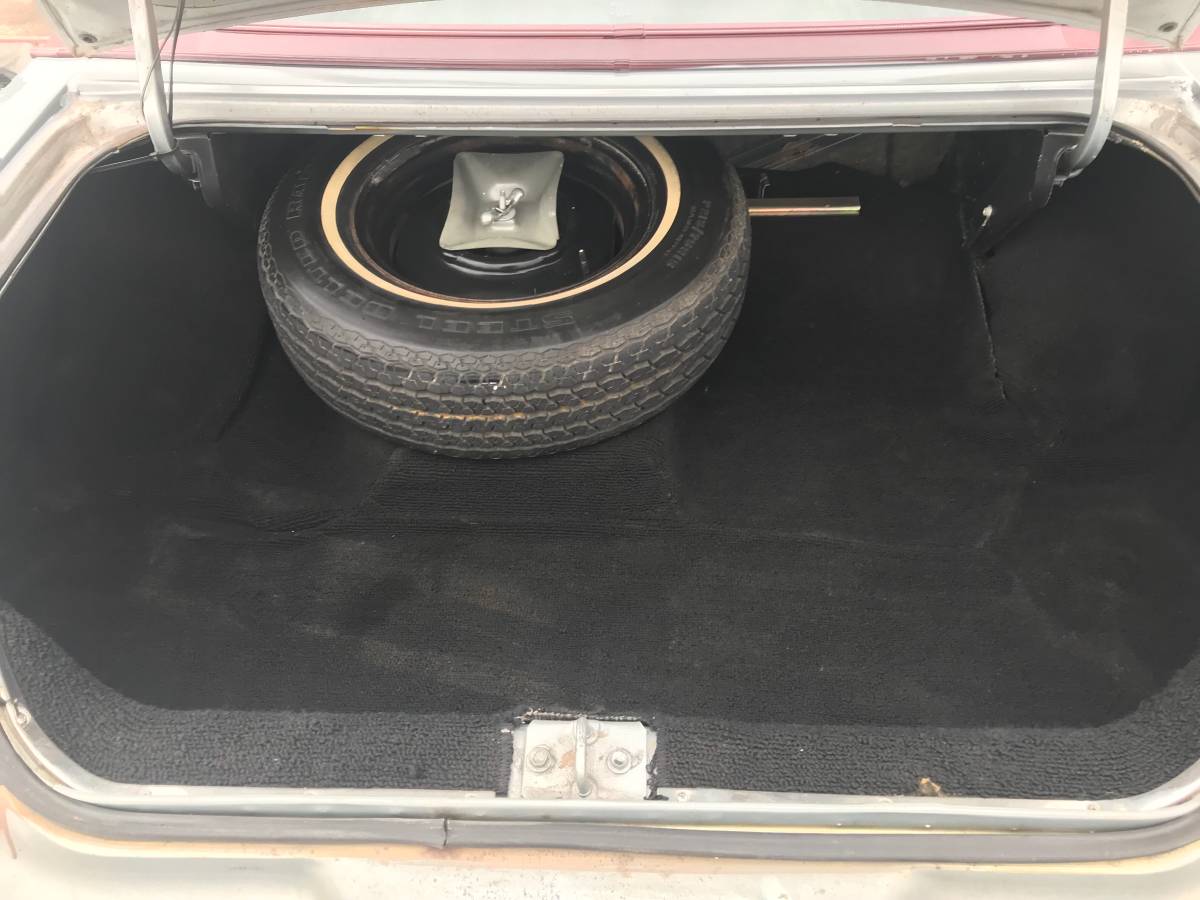 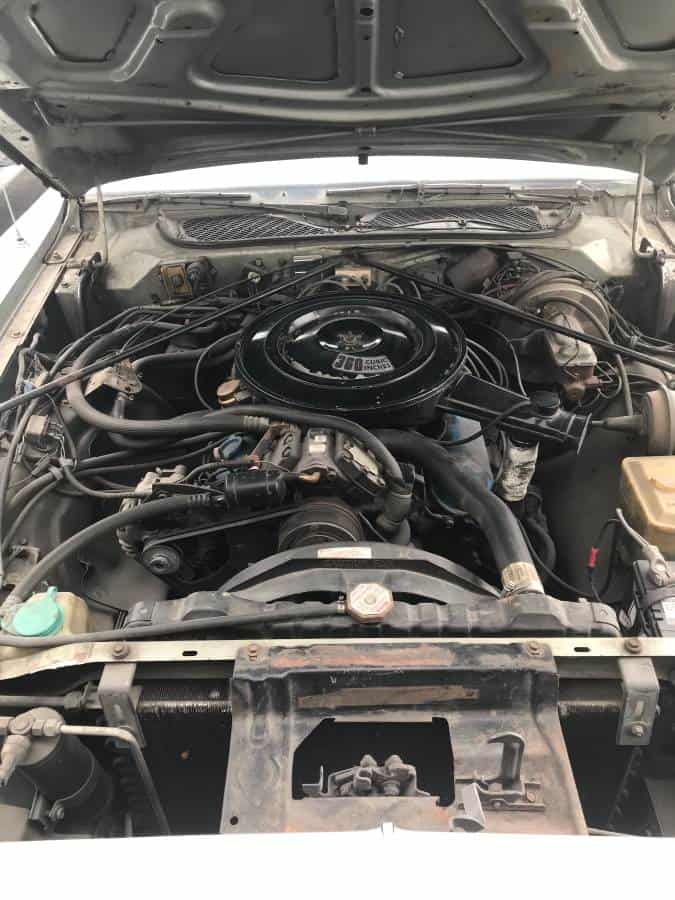 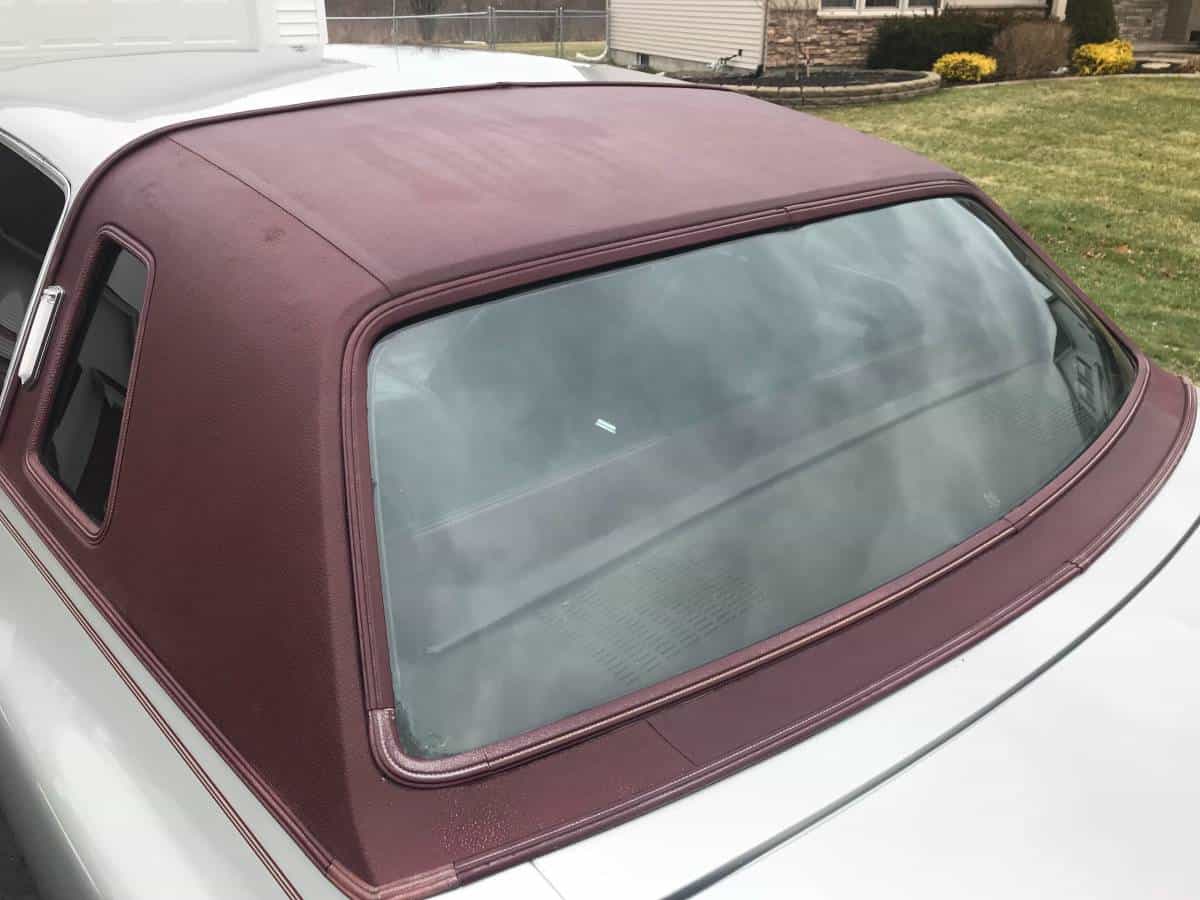 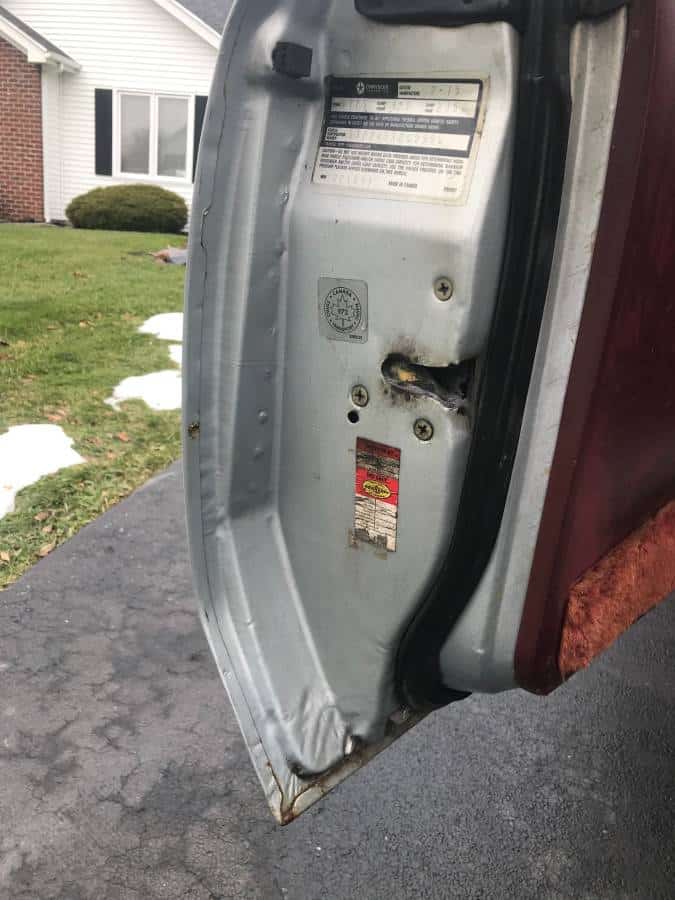 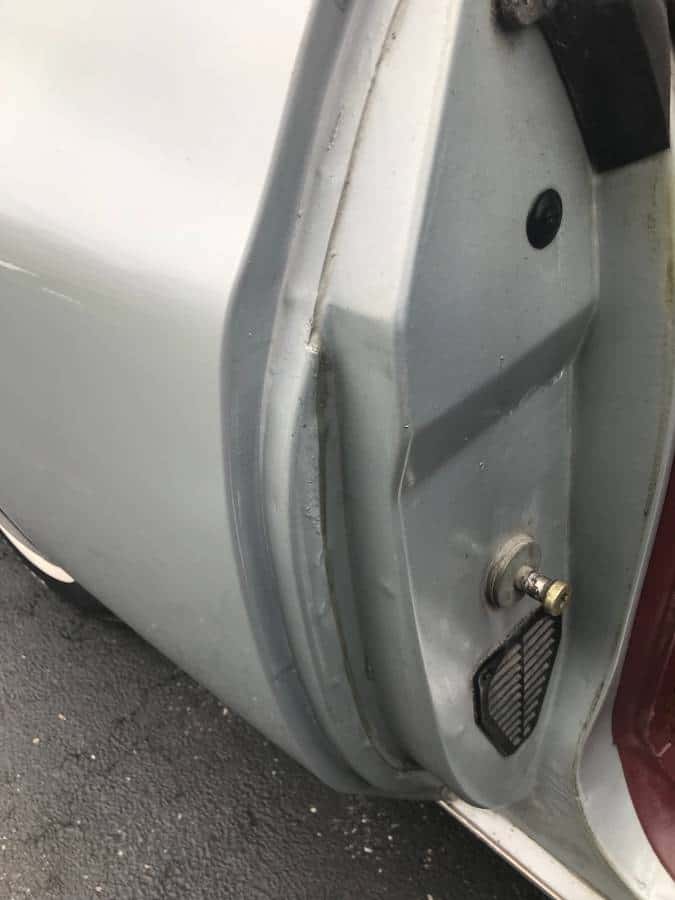 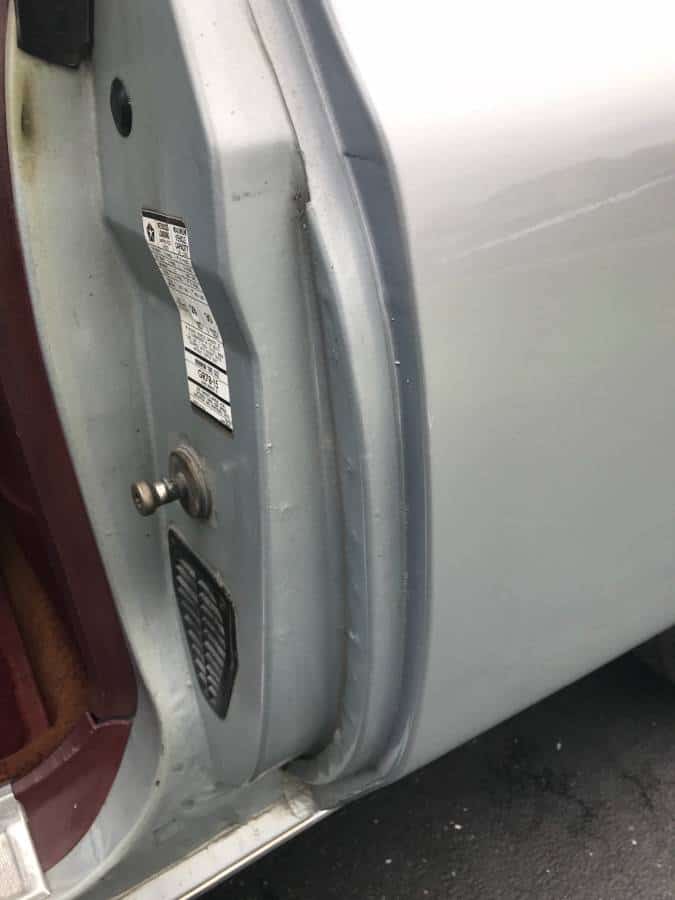 Think of Ricardo Montalbán and visions of Chrysler Cordobas equipped with Landau roofs and rich, Corinthian leather such as this silver over cordovan leather first listed for sale in February 2020 on Craigslist in Rochester, New York immediately come to mind.  The current caretaker of this 82K original mile example is currently asking $5,500 for his Cordoba. A check of the NADA Guides Collector Car Online Valuation Tool confirms their asking price is within the “Low”, “Average”, and “High” retail value range of $2,530, $4,125, and $7,727, respectively.

With emissions regulations and rising insurance premiums effectively killing interest in muscle cars, by the mid-seventies Chrysler turned their attention to the burgeoning mid-size, personal luxury segment then dominated by the Oldsmobile Cutlass and Ford Thunderbird.  The Cordoba was originally intended to be a Plymouth, however, Chrysler executives decided to seek higher profits by marketing the model under the more upscale Chrysler brand. The car was a success, with over 150,000 examples sold in 1975.  While Ricardo Montalbán talked about “Rich Corinthian Leather” as though it were made from special cowhides, the reality was it simply a marketing term having nothing to do with where the leather originated.  In fact, Chrysler’s leather supplier at the time, Radell Leather, manufactured seat coverings in Newark, New Jersey.

We like this Cordoba spent much of its life in Virginia as the salty Rochester winters were not kind to these cars when new.  When it comes to Cordobas, we prefer the earlier round light ’75-77 models as they had a distinct classic appearance compared to the competition.  Among the 150,000 units sold in 1975, this silver over burgundy was a popular choice among car buyers at the time and remains a classic choice.  The burgundy-colored Corinthian leather appears to be in excellent condition with no cracks or other defects based on the pictures provided.  The trunk is fully carpeted with black loop pile carpeting that appears to be in very good condition.  This example came equipped with the optional 360 cubic inch V8, so while gas mileage will likely be abysmal at least the car can get up to highway speeds without much effort. The one repaint on an otherwise rust-free body appears to be nicely done based on the pictures provided.  This is a classic Malaise-era car that will no doubt get people saying to you, “I had one of those just like it.” just about every time you take it for a drive.  Good luck with the purchase!

“Spending most of its life in Virginia, this 1975 Chrysler Córdoba is in excellent condition for its age. Solid throughout with no rust. One fresh repaint due to Virginia sun fade, nice original interior with Corinthian leather split bench, solid undercarriage, nice chrome, 82,000 Miles, 360 V-8 with automatic transmission. Run and drives perfect and is mechanically sound. Asking $5500. Price negotiable but no low ballers please.,.” 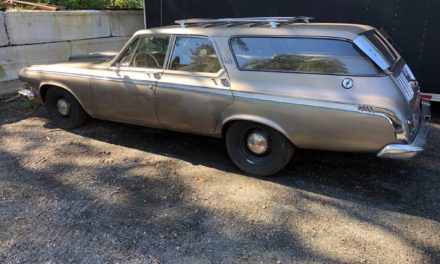 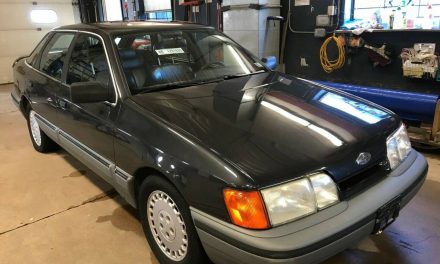