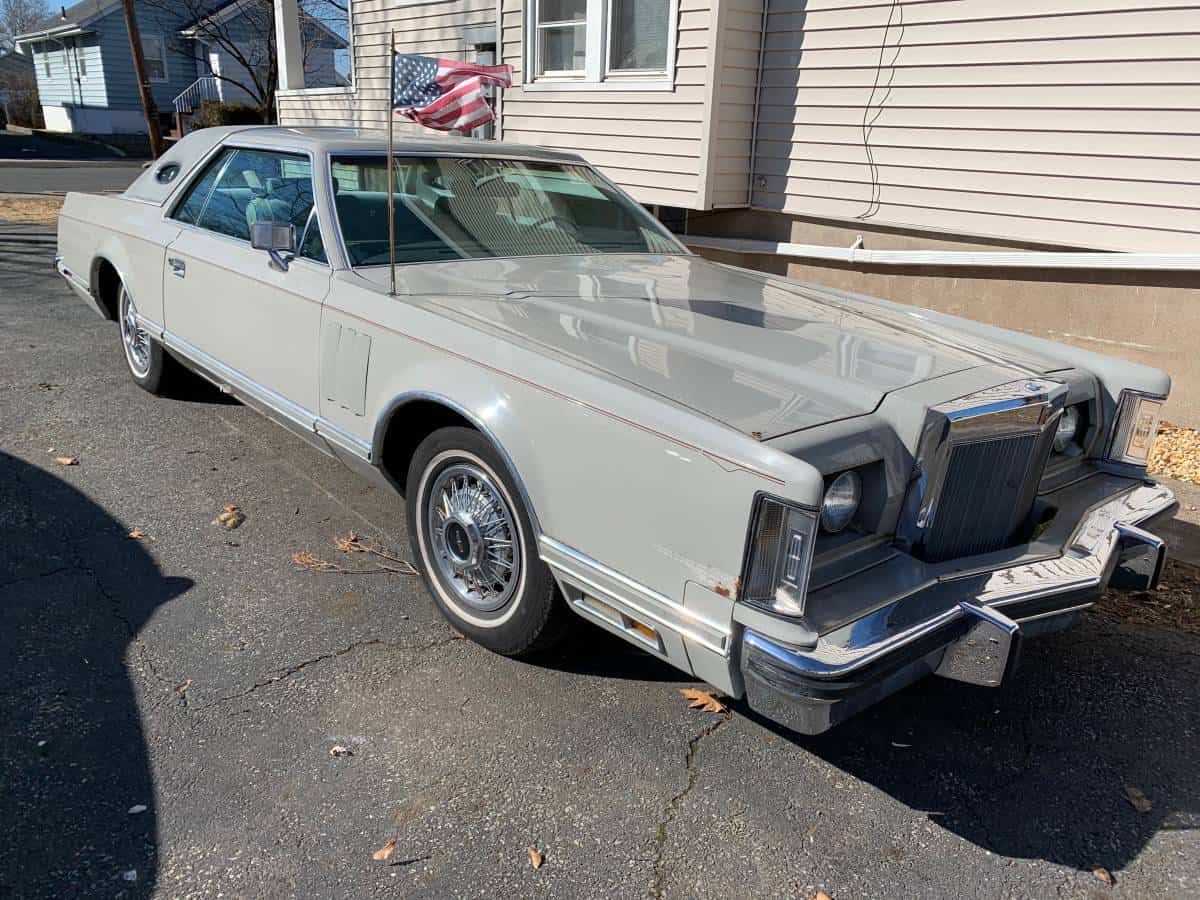 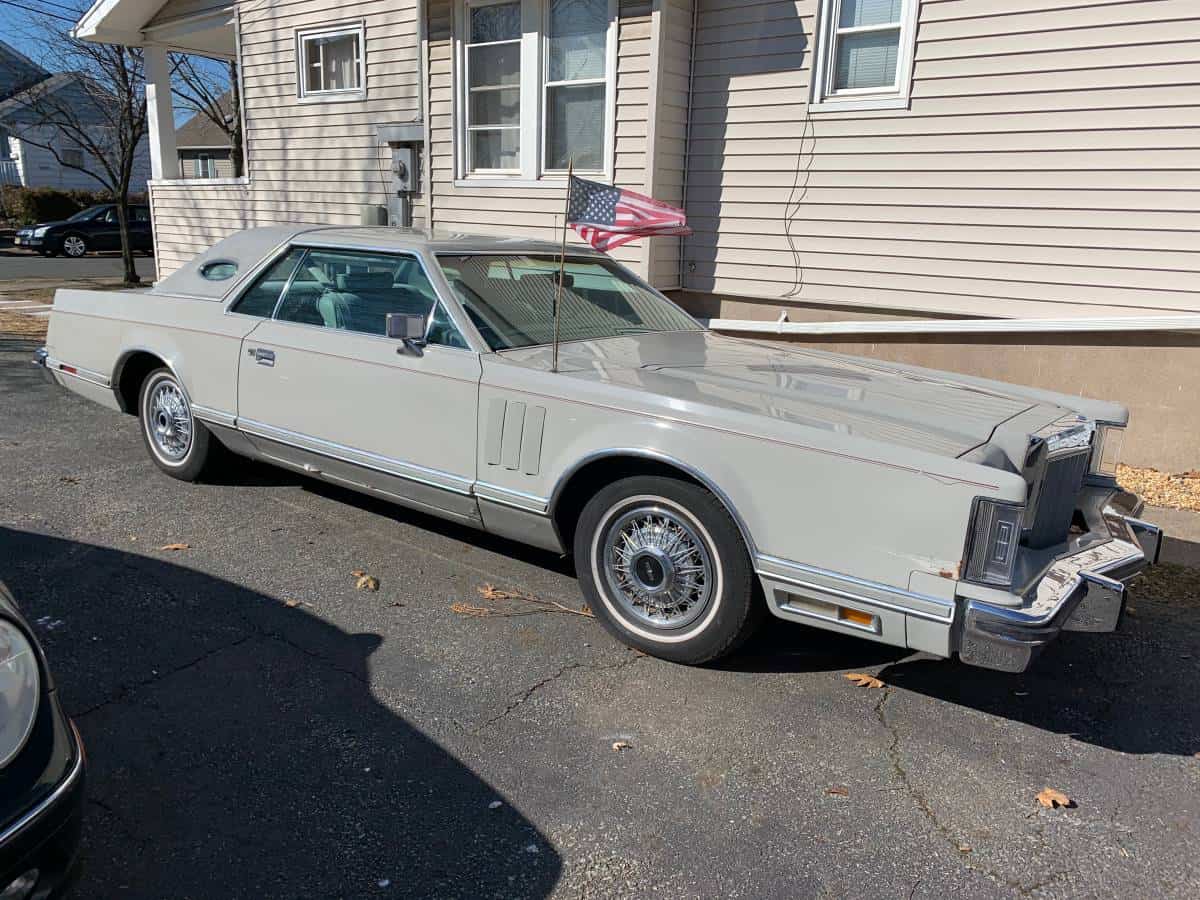 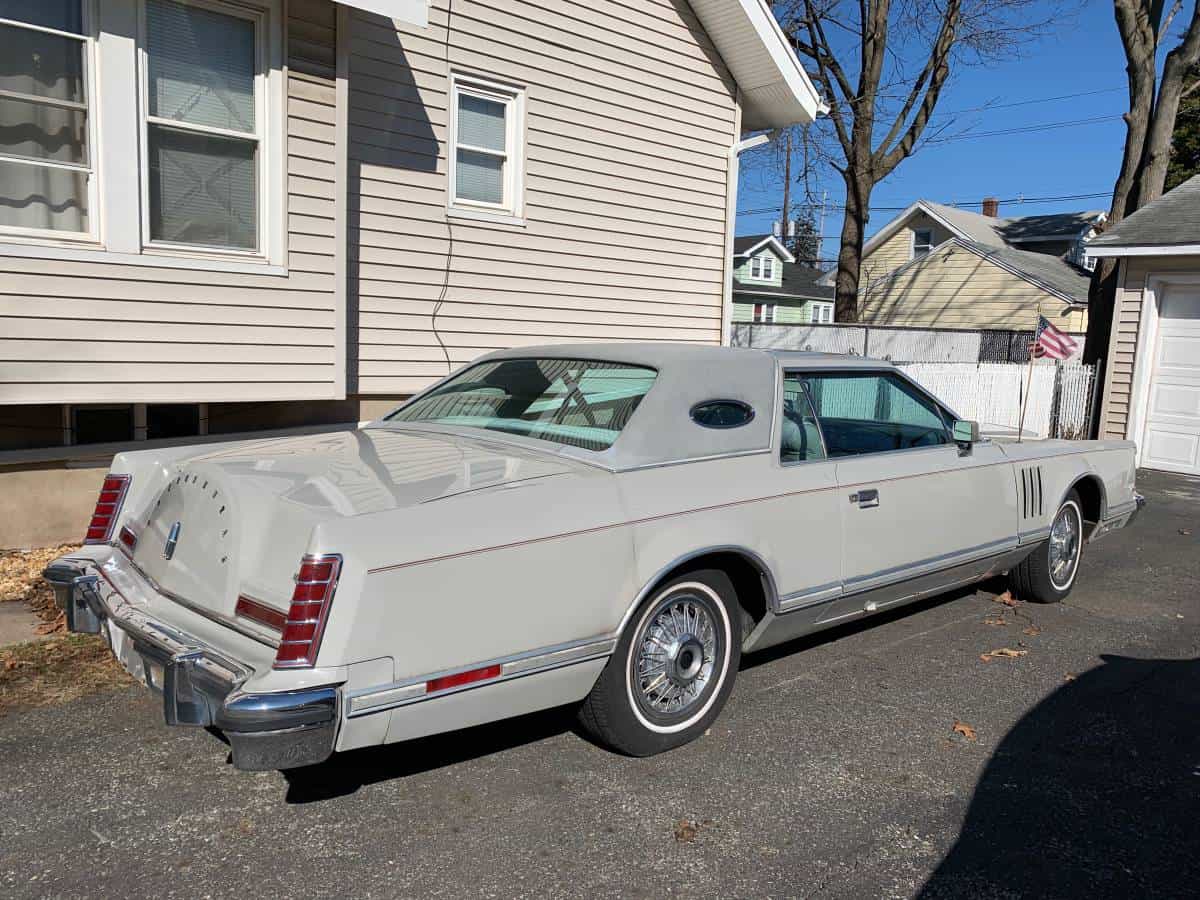 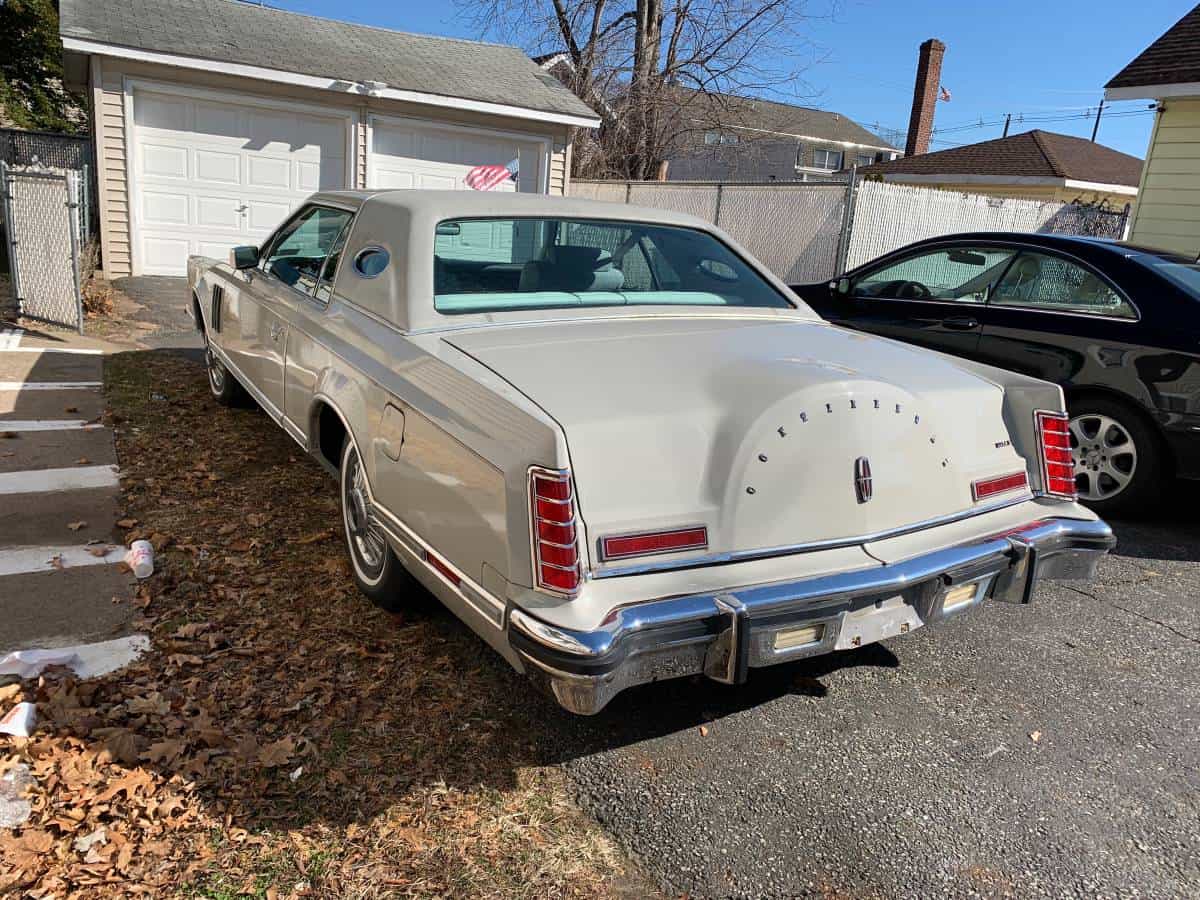 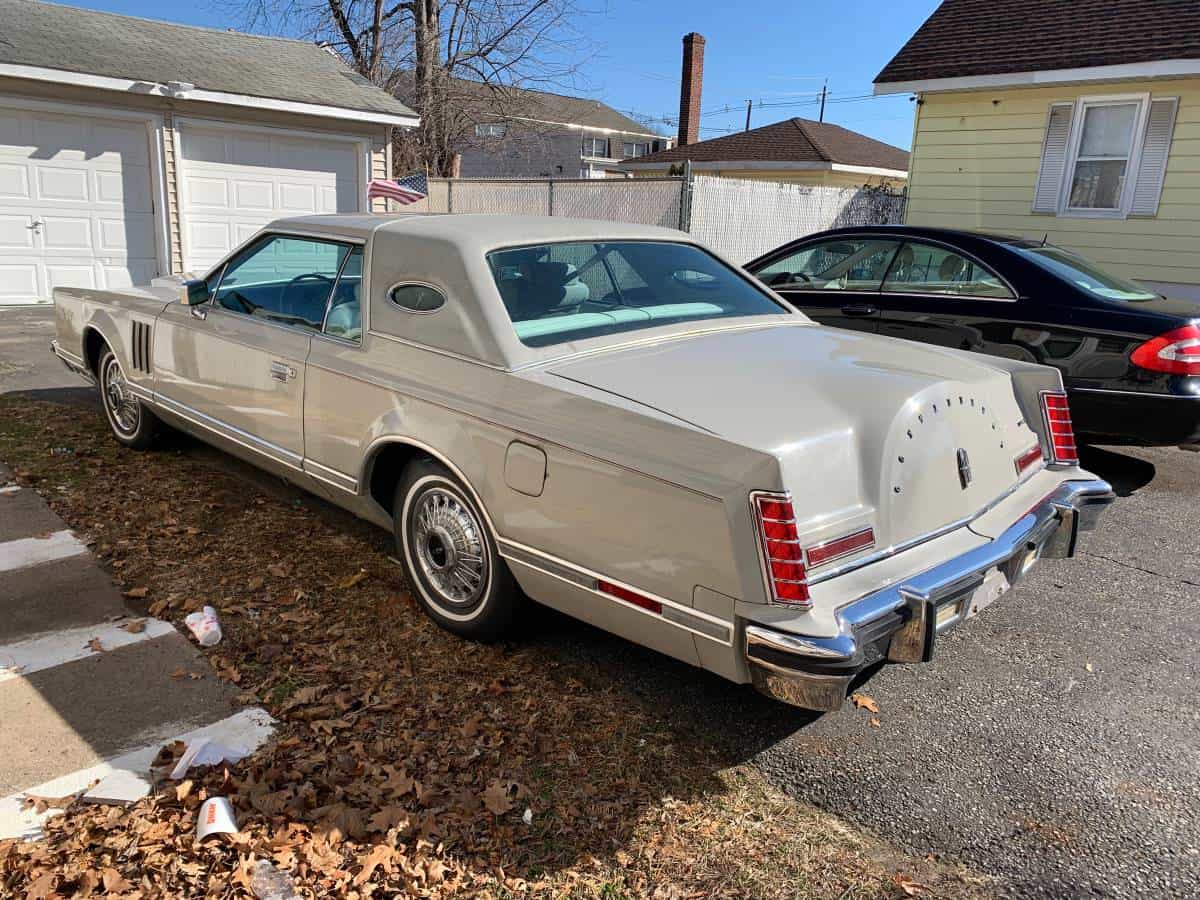 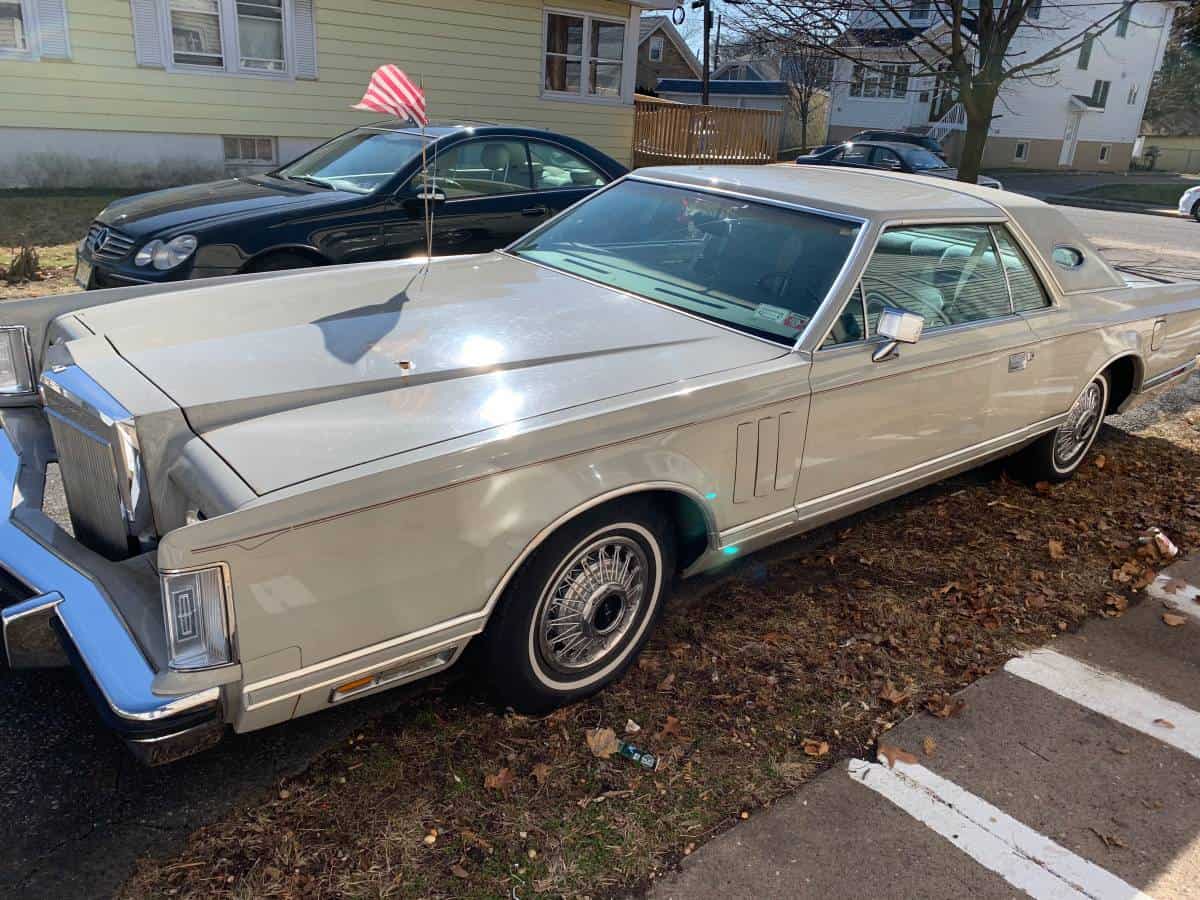 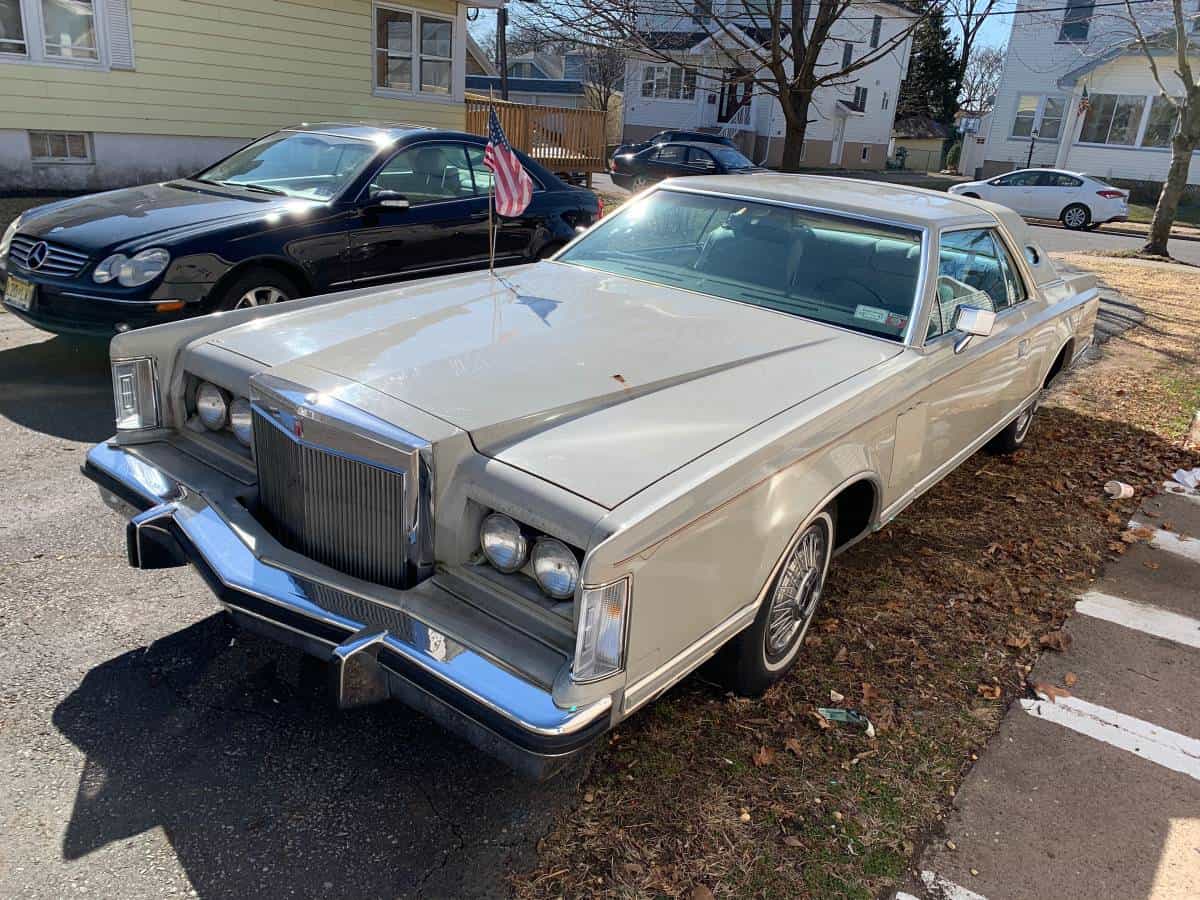 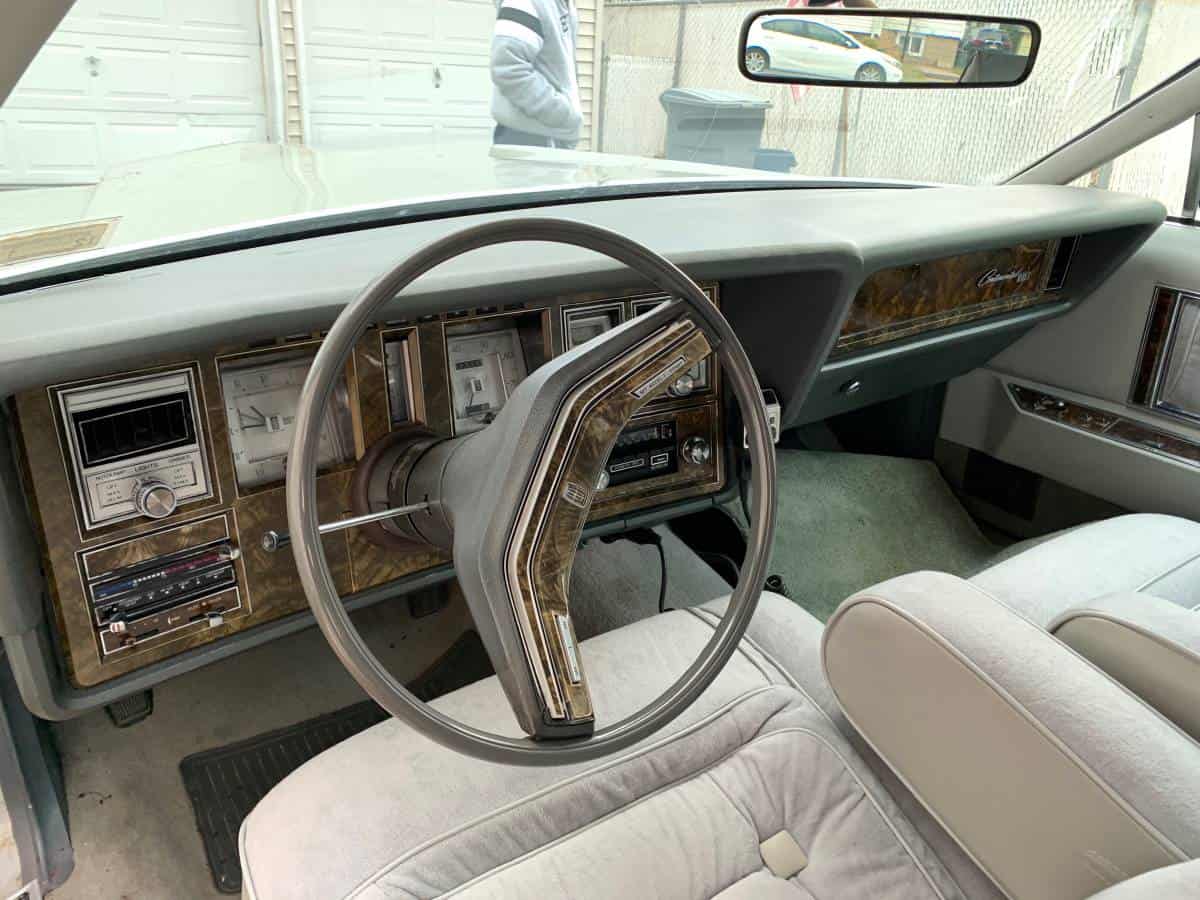 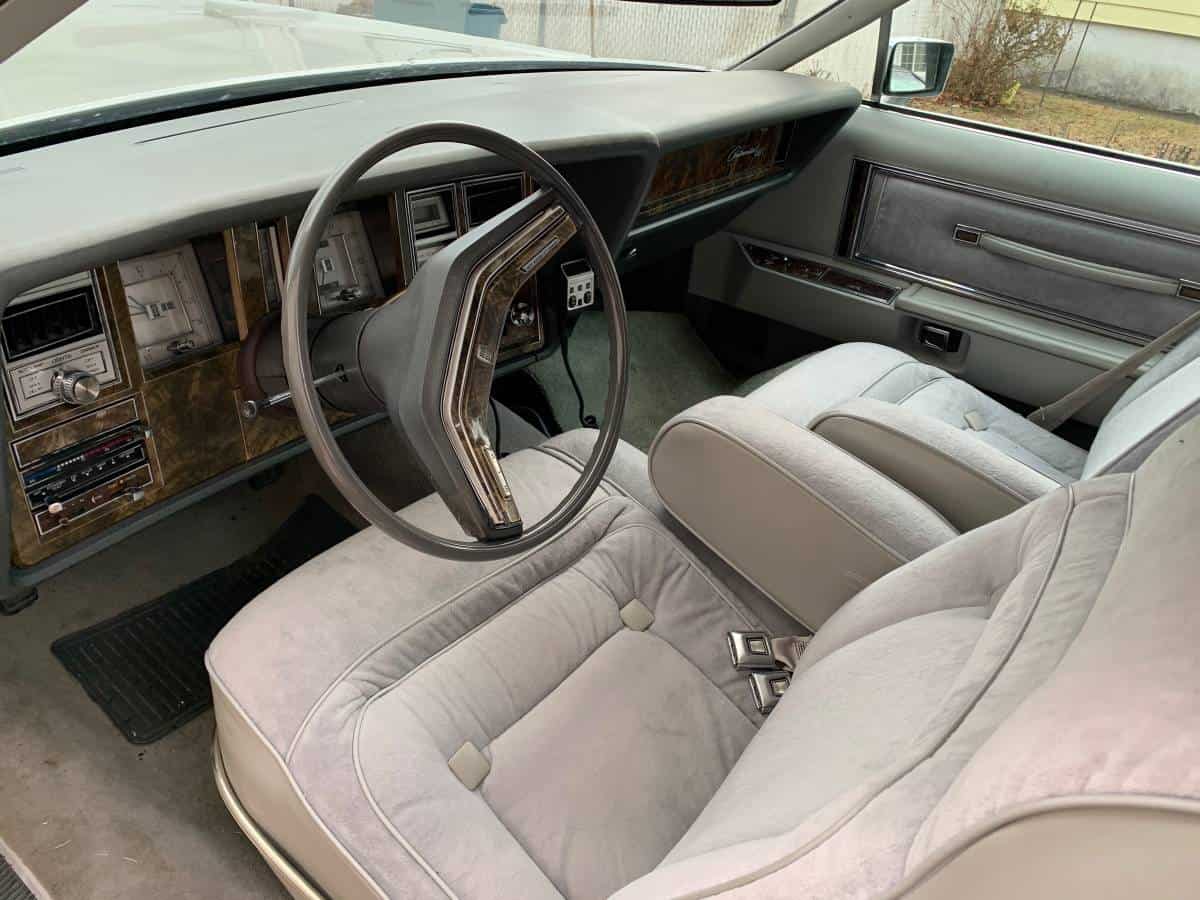 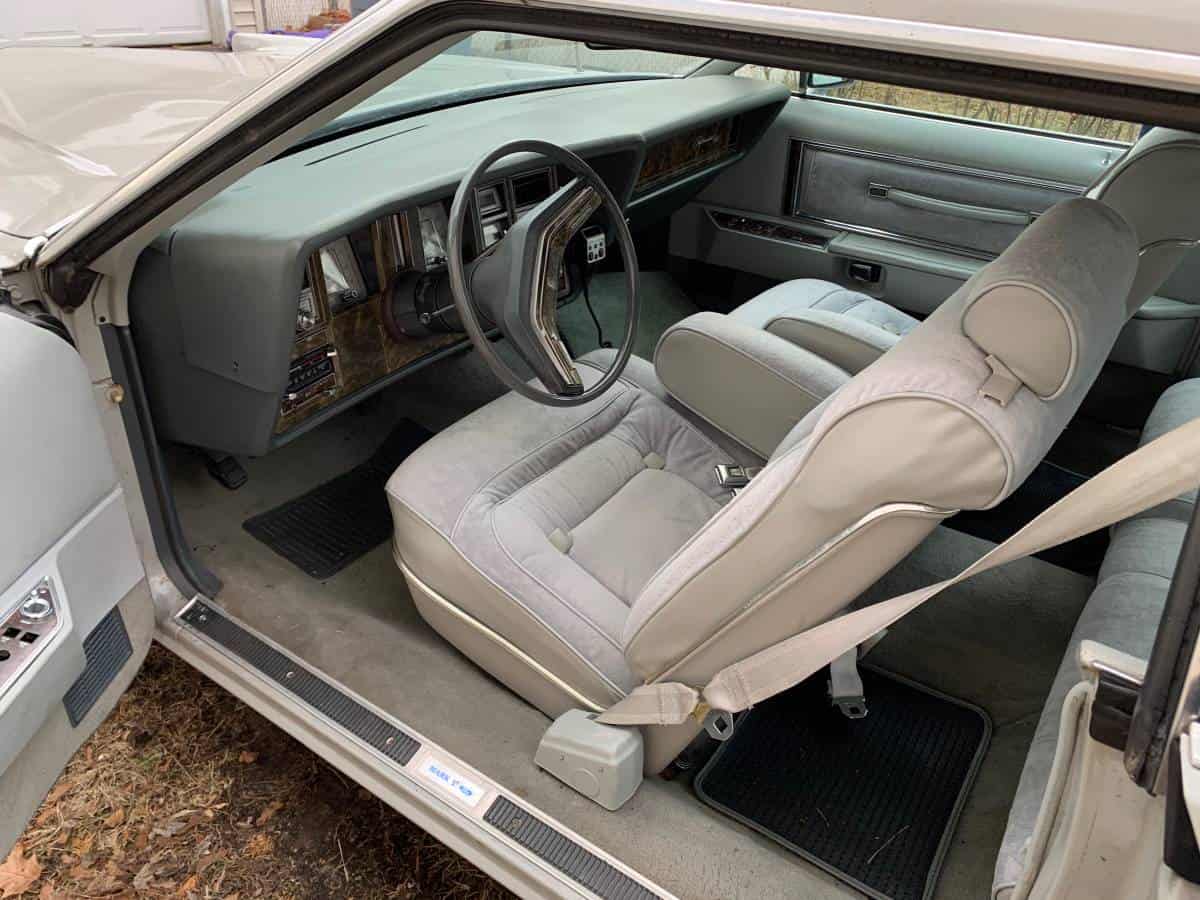 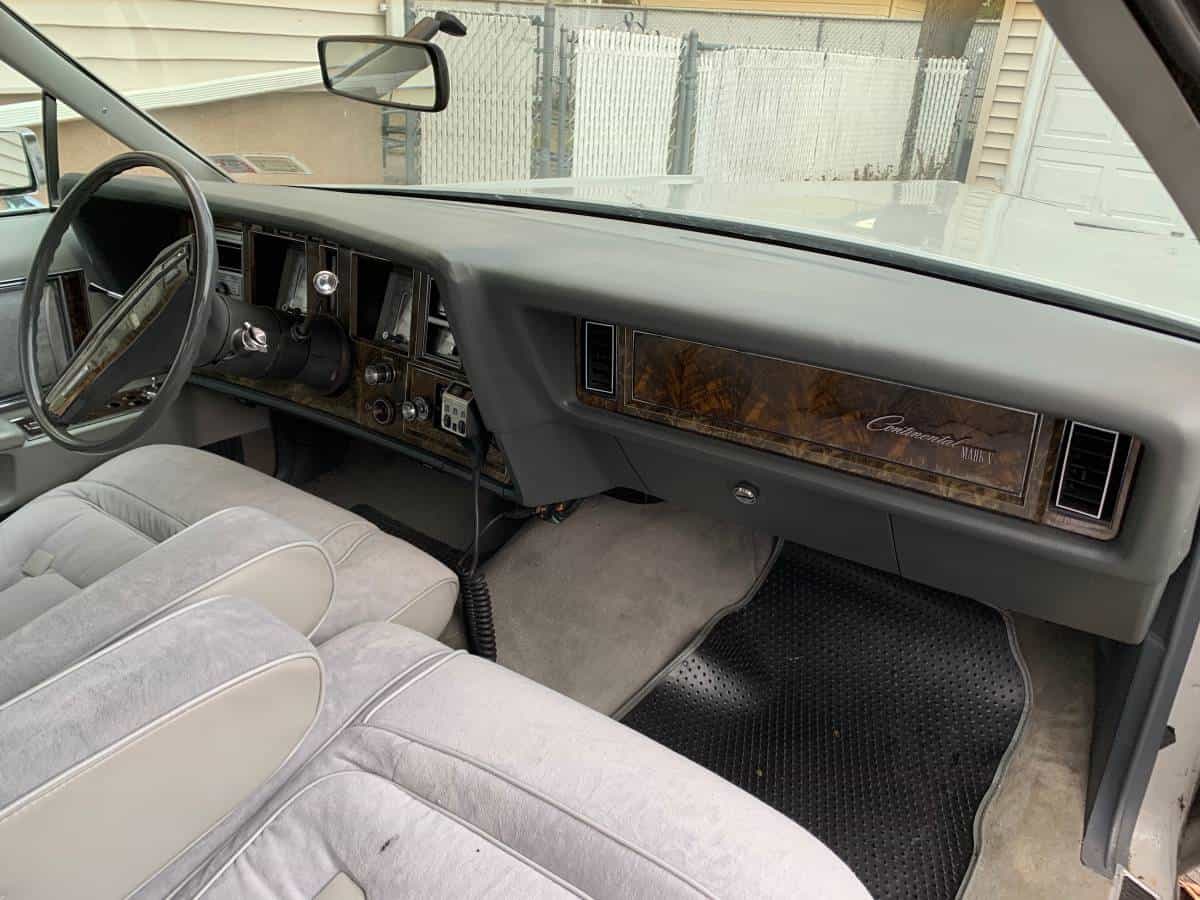 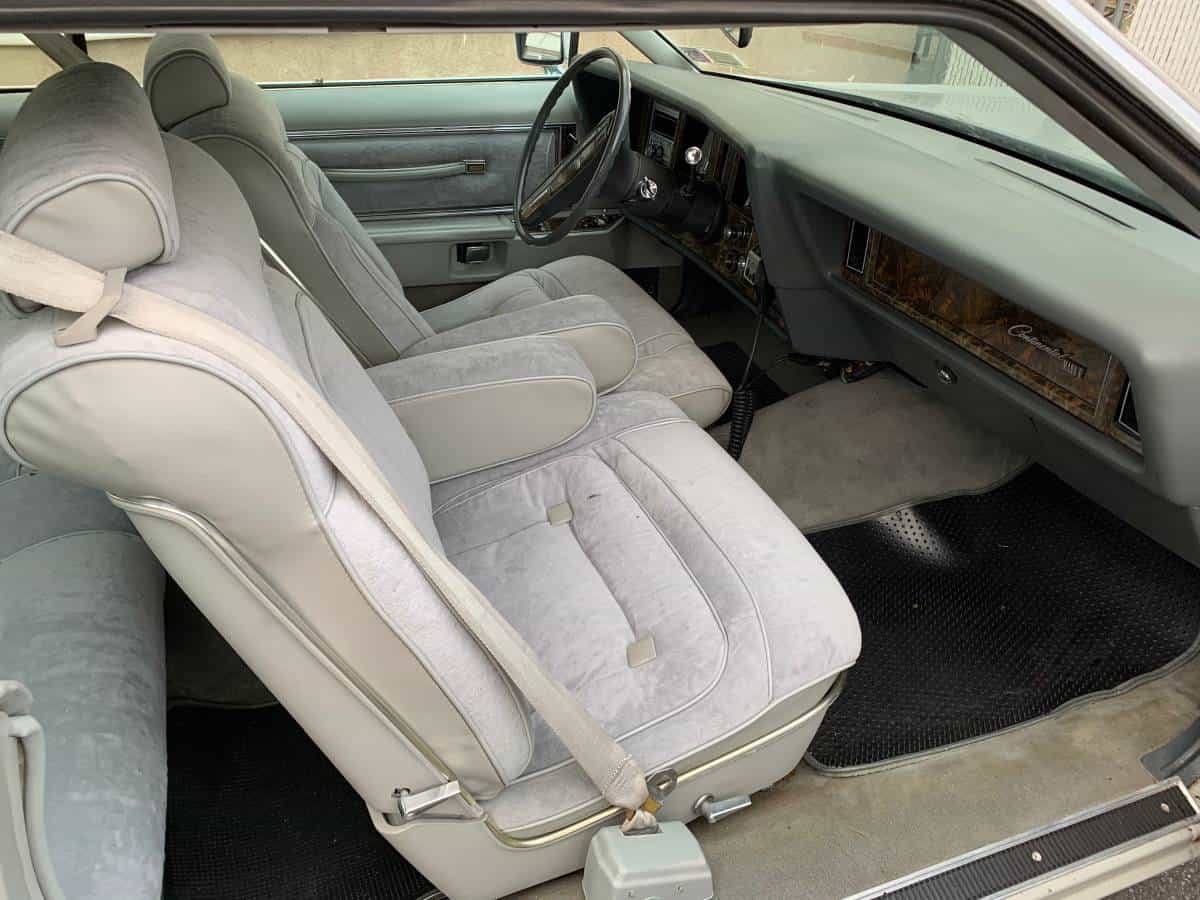 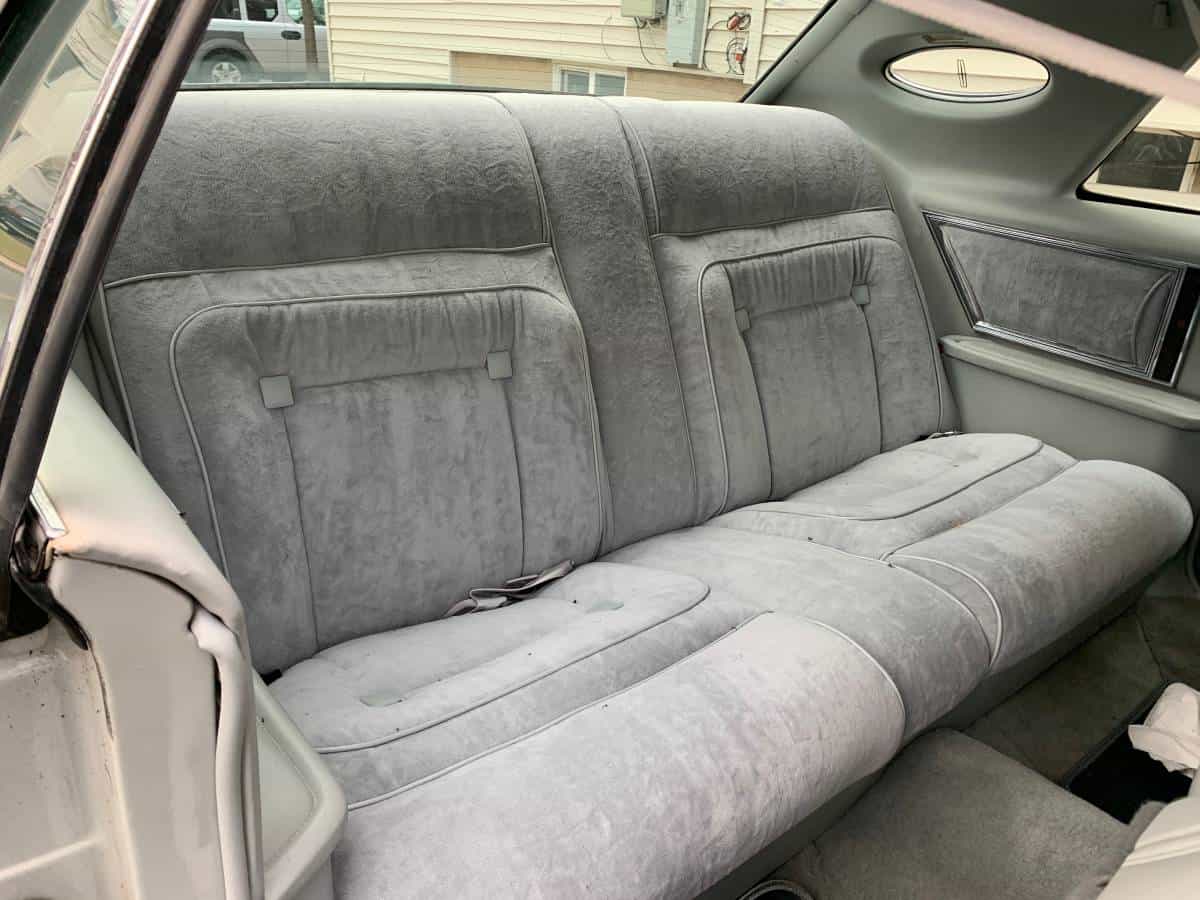 Playing up the fact that 1979 would be the final year for Ford’s longest two-door ever produced, Lincoln offered five Designer- and a Collector’s Editions that we typically see listed, so its refreshing to come across this base triple gray example that first appeared in February 2020 on Craigslist in Fair Lawn, New Jersey where the grandson of the original owner asked $3,950. A check of the Hagerty Insurance Online Valuation Tool confirms the asking price is $550 less than the #4 “Fair” (Daily Driver) estimate of $4,500.

Here’s a link to Lincoln’s TV Commercial introducing all of the Designer Editions available that year:

While some may find the triple gray color combination a bit bland for their land yacht, this example intrigues us for what its not.  When new some buyers did not want the flashy designer editions Lincoln offered and instead opted to be coddled in the base car’s sea of velour such as this example.  Despite being a very light shade of velour, the interior presents well based on the pictures provided.  On the exterior, we note a number of what appear to be surface rust spots in non-typical locations that will need to be addressed immediately to prevent further damage.  We’re hopeful the original owner can provide all of the receipts and other paperwork associated with this Mark V to keep its story alive.  Good luck with the purchase!

“Looks And Runs Very Good!
Very Nice Condition Inside And Out
Original Owner, Garage Kept
Loaded With All Power Options
Only 98,000 Original Miles
Well Maintained Since New
This Is A Real Classic Must See
Selling For My Grandfather“ 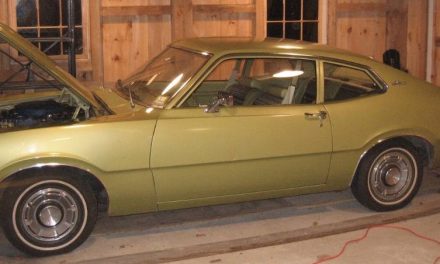 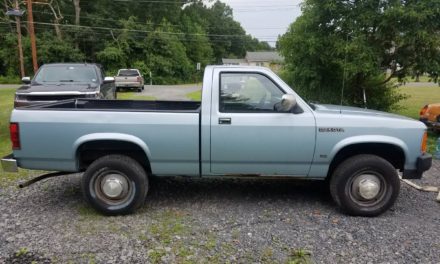 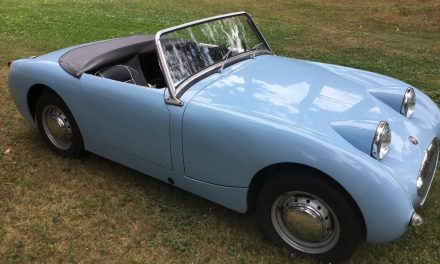 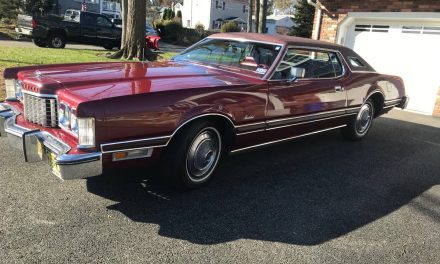