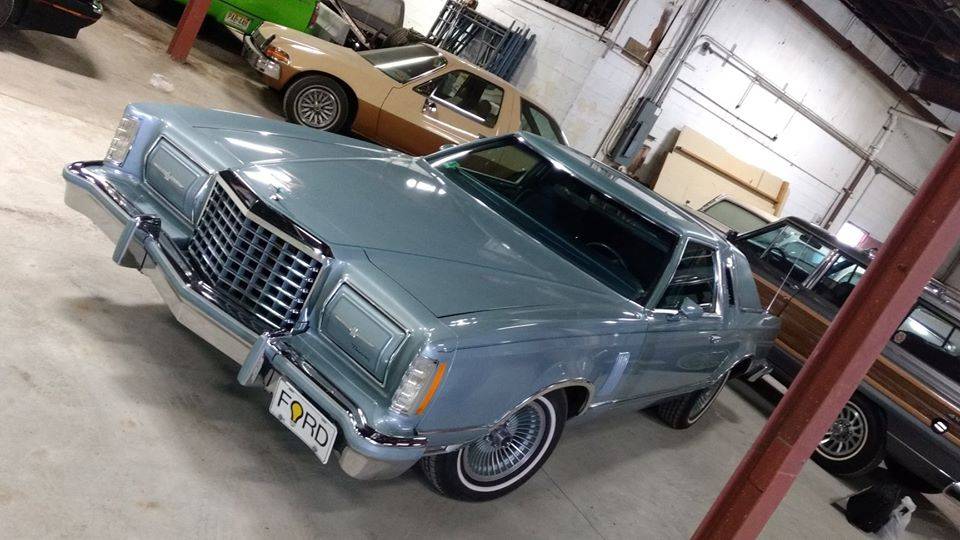 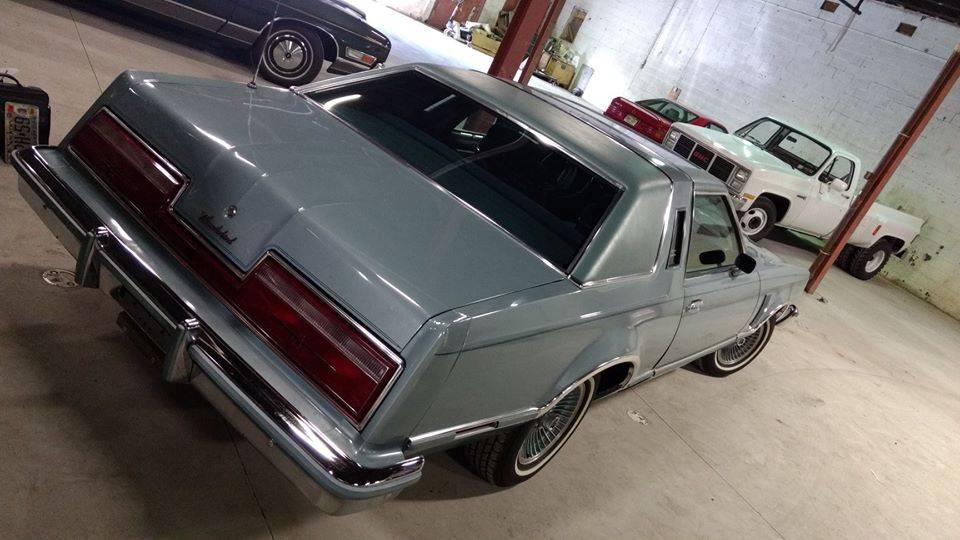 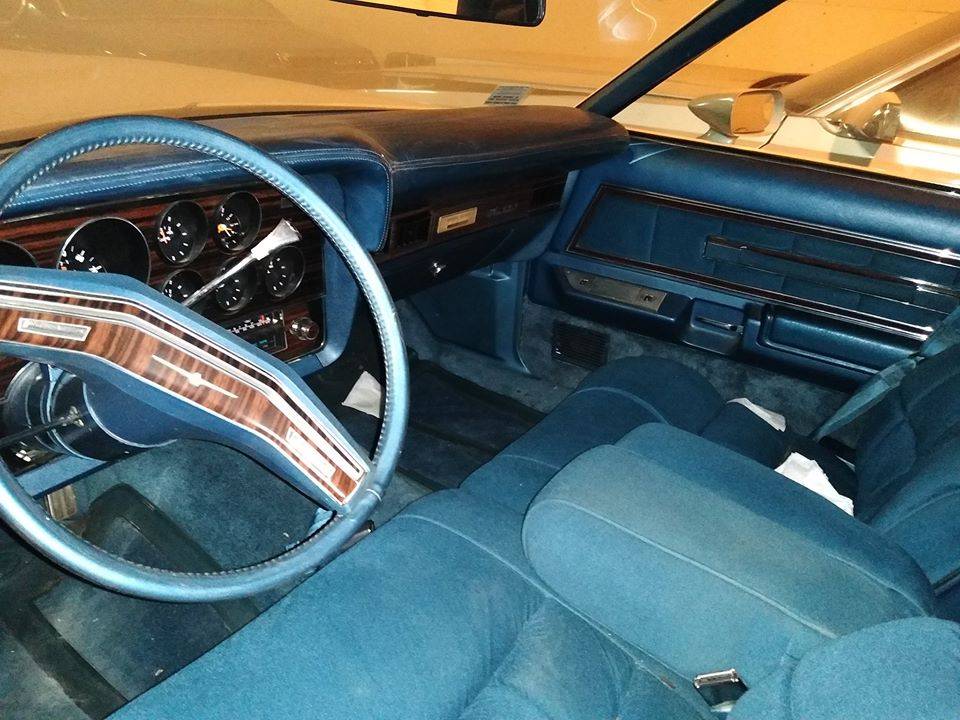 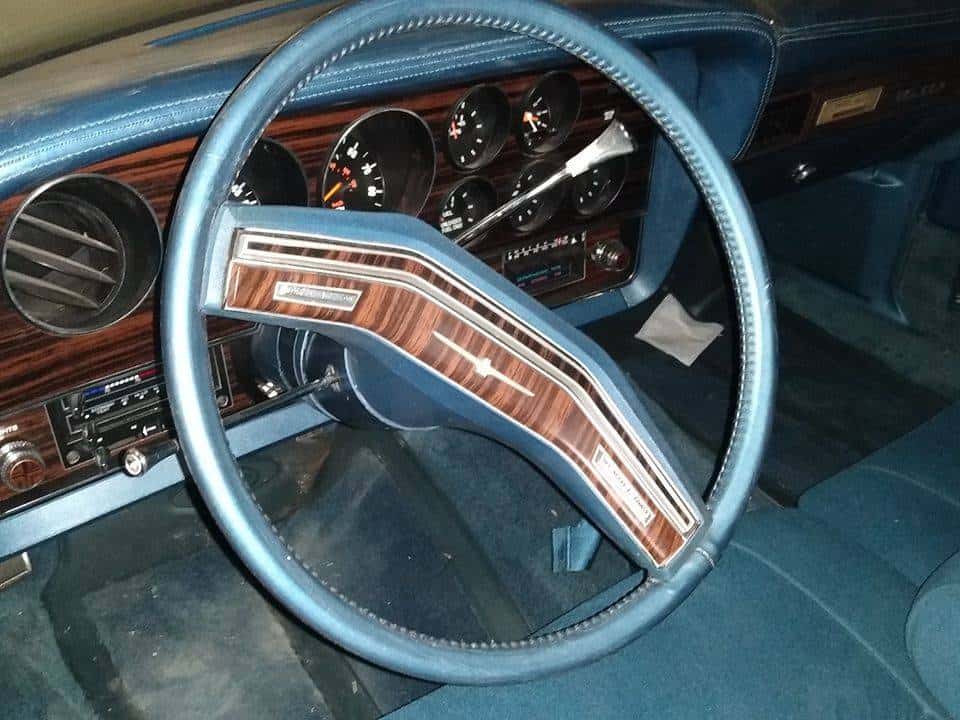 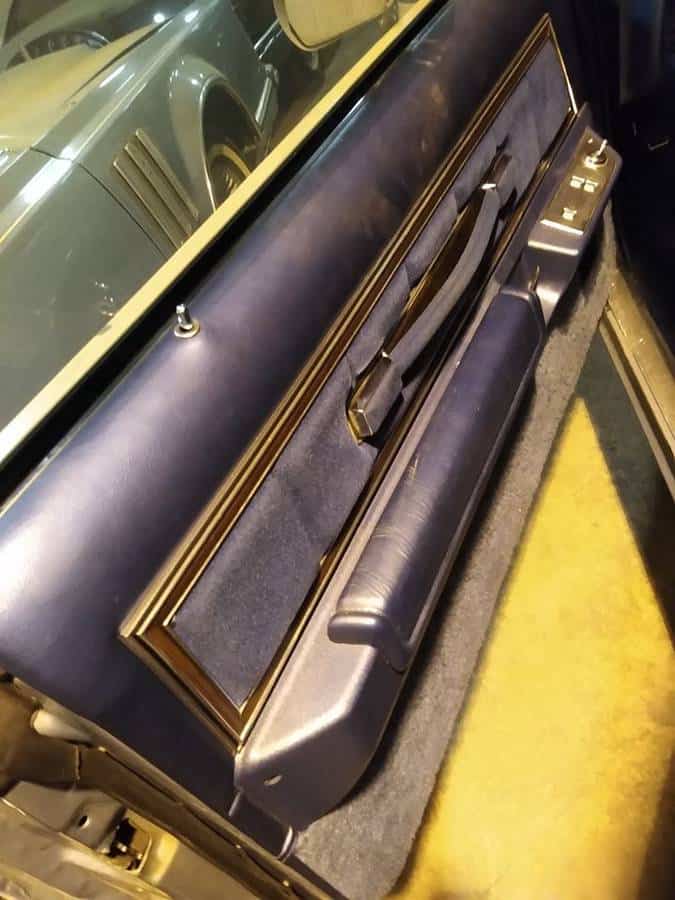 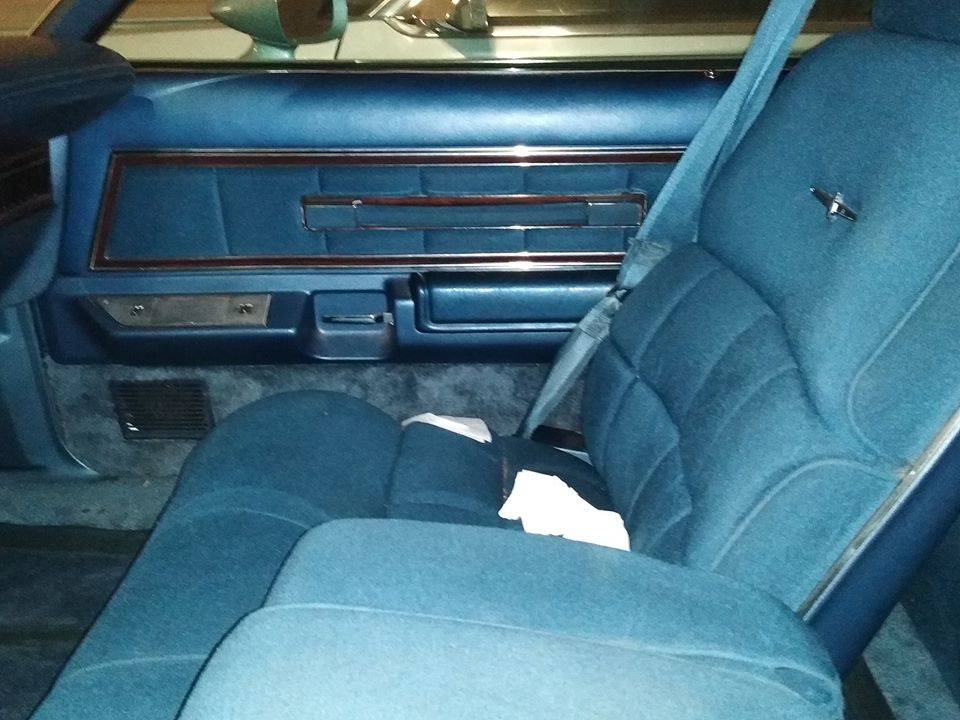 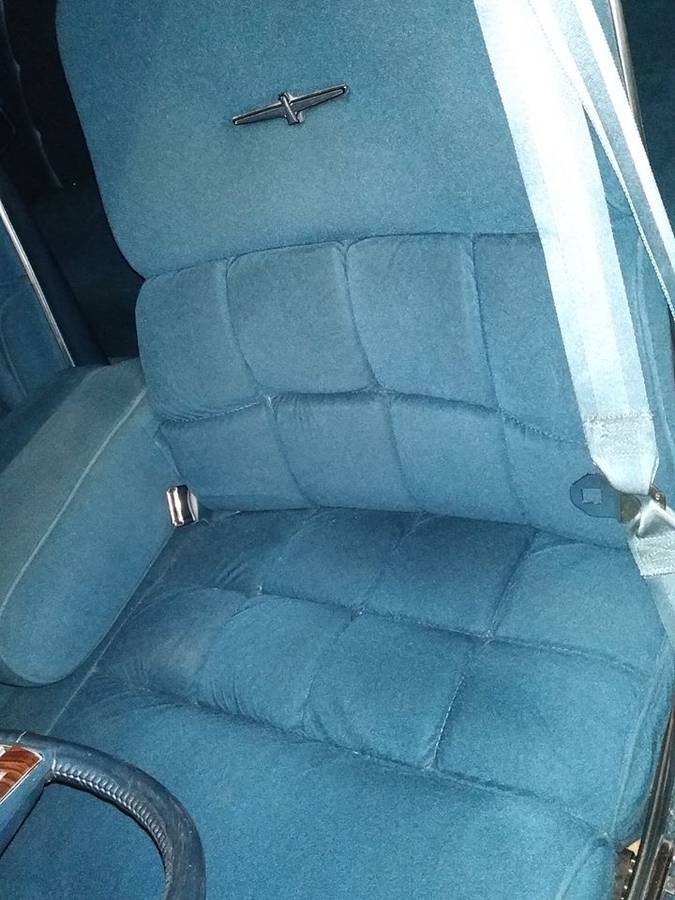 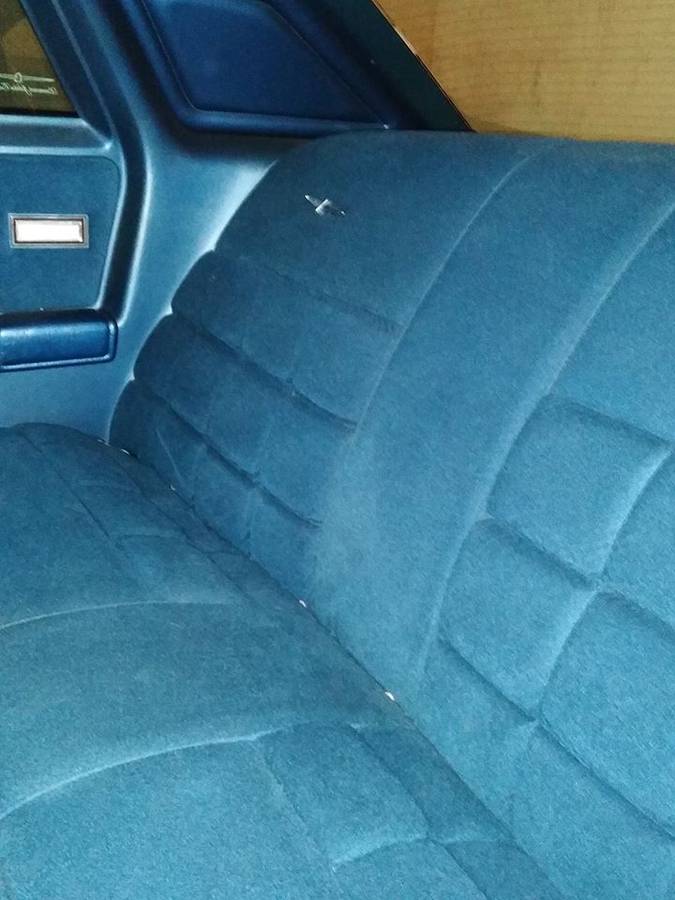 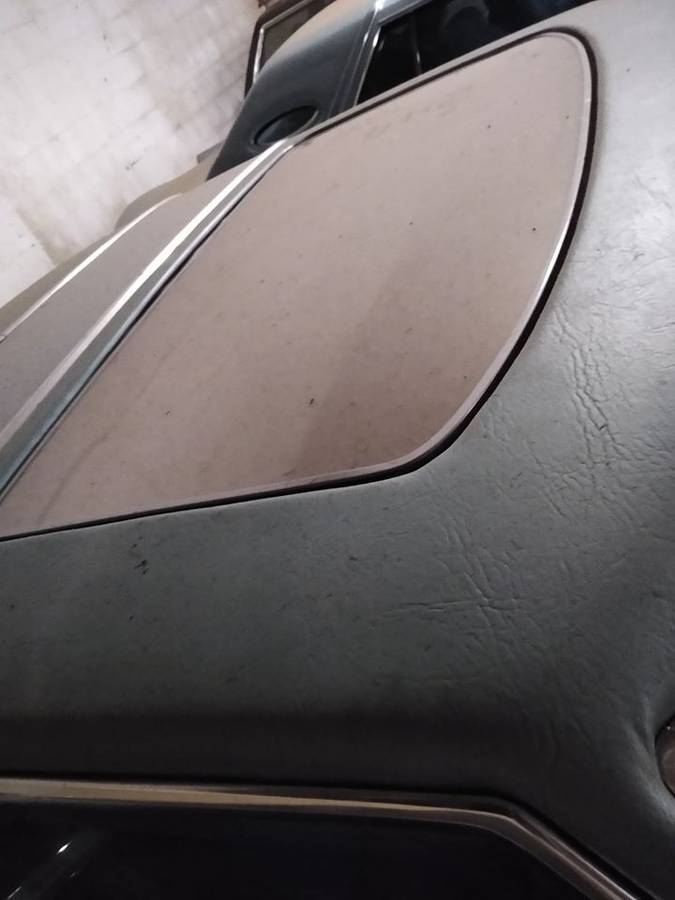 April 1st Update – We confirmed the seller deleted their listing for this T-Bird, so we’re calling it “Sold!” While this one got away, please reach out either by email or call Rudy directly if you’d like to be informed when we come across something similar.

March 2nd Update:  When we first featured this 1978 Thunderbird on February 24th, the private seller had this car listed alongside a similar Jubilee edition Lincoln Mark V.  It appears the latter sold in the past week as the post has been updated and the price is specifically called out to be $16,000.  We’ve updated the link and the reference to Hagerty’s value estimate.  Good luck with the purchase!

1978 marked Ford’s 75th anniversary, so to celebrate the company offered two Diamond Jubilee editions: one based on the Lincoln Continental Mark V and the other a Thunderbird-based model such as this 12K original mile example originally listed in March 2020 on Craigslist in Watchung, New Jersey as part of a two-car listing. The current caretaker is asking $16,000 for this low-mileage T-Bird, which based on the Hagerty Insurance Online Valuation Tool is $1,900 less than the #1 “Concours” estimate of $17,900.

Downsized for the 1977 model year and nearly 1,000 pounds lighter, Ford’s most successful seventh-generation Thunderbird entered its second year of production largely unchanged save for the availability of the Diamond Jubilee Edition commemorate Ford’s 75th year as an auto manufacturer. This option package escalated the price of the car to almost $12,000, which was virtually double the T-Bird’s base price that year. Selecting this option it included every option available except for a moonroof and an engine block heater.  The example presented here is also equipped with the moonroof, so you’ll have to confirm with the seller whether the engine block heater is also present.

If you’re looking for a classic car that is eligible for participating in AACA preservation class original features judging, this Thunderbird with only 12,000 original miles makes a prime candidate.  The seller, the second-owner, states his T-Bird is already a consistent trophy winner that comes with the original set of Goodyear HR78 tires this T-bird came equipped with.

Completely Original 12,000 mile 1978 Diamond Jubilee Edition Thunderbird. This edition was built with special paint, interior, trim and wheels for the 1978 Model year to commemorate the 75th anniversary of Ford as a company. This example is all original, paint, chrome, interior, outside, inside and underneath. Never any rust and always garaged. 351 motor and Factory Sun Roof. New tires, however I have the original tires (Goodyear HR78’s) which are in excellent condition. One owner car before me. A consistent trophy winner. Runs drives and looks great. 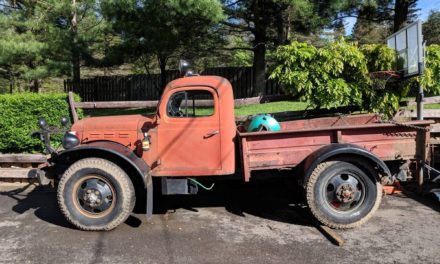 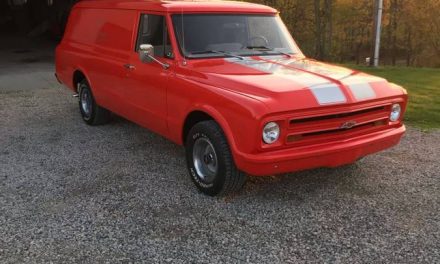 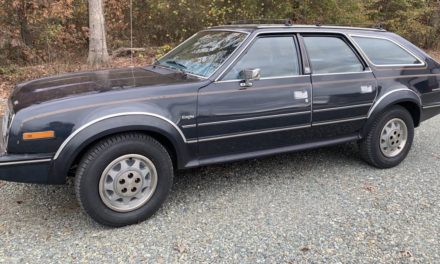 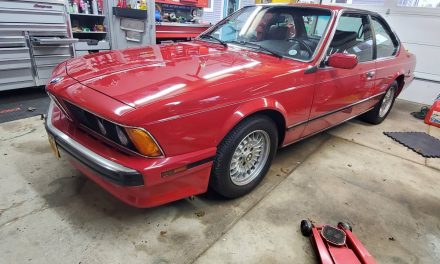