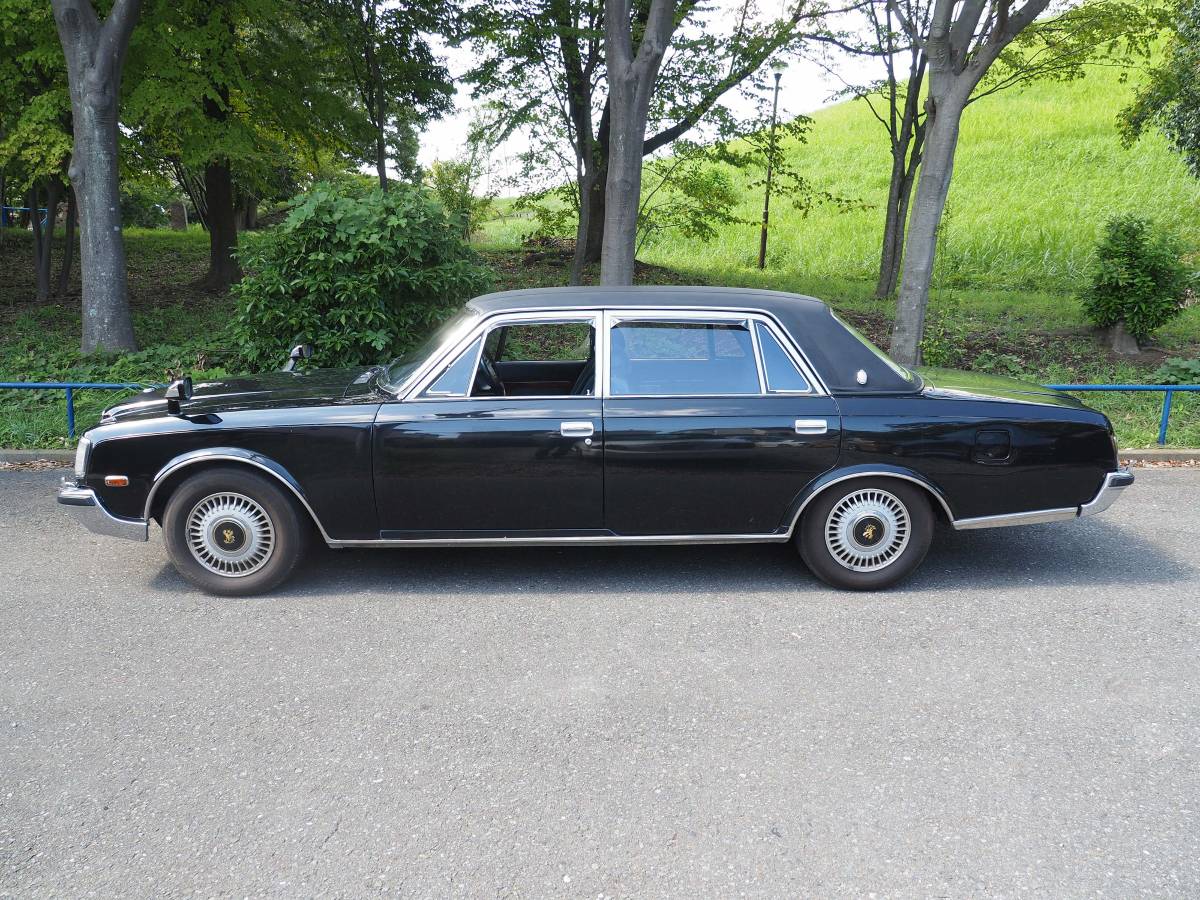 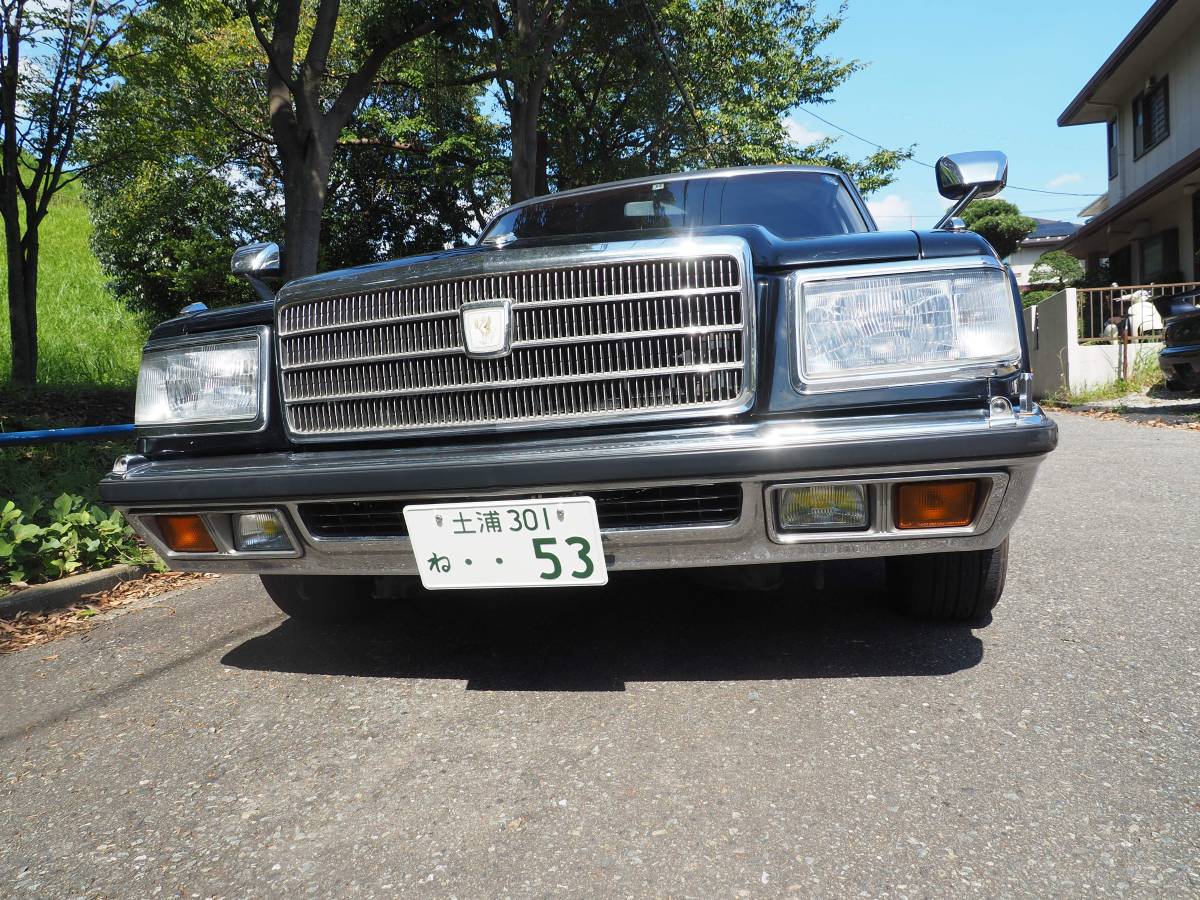 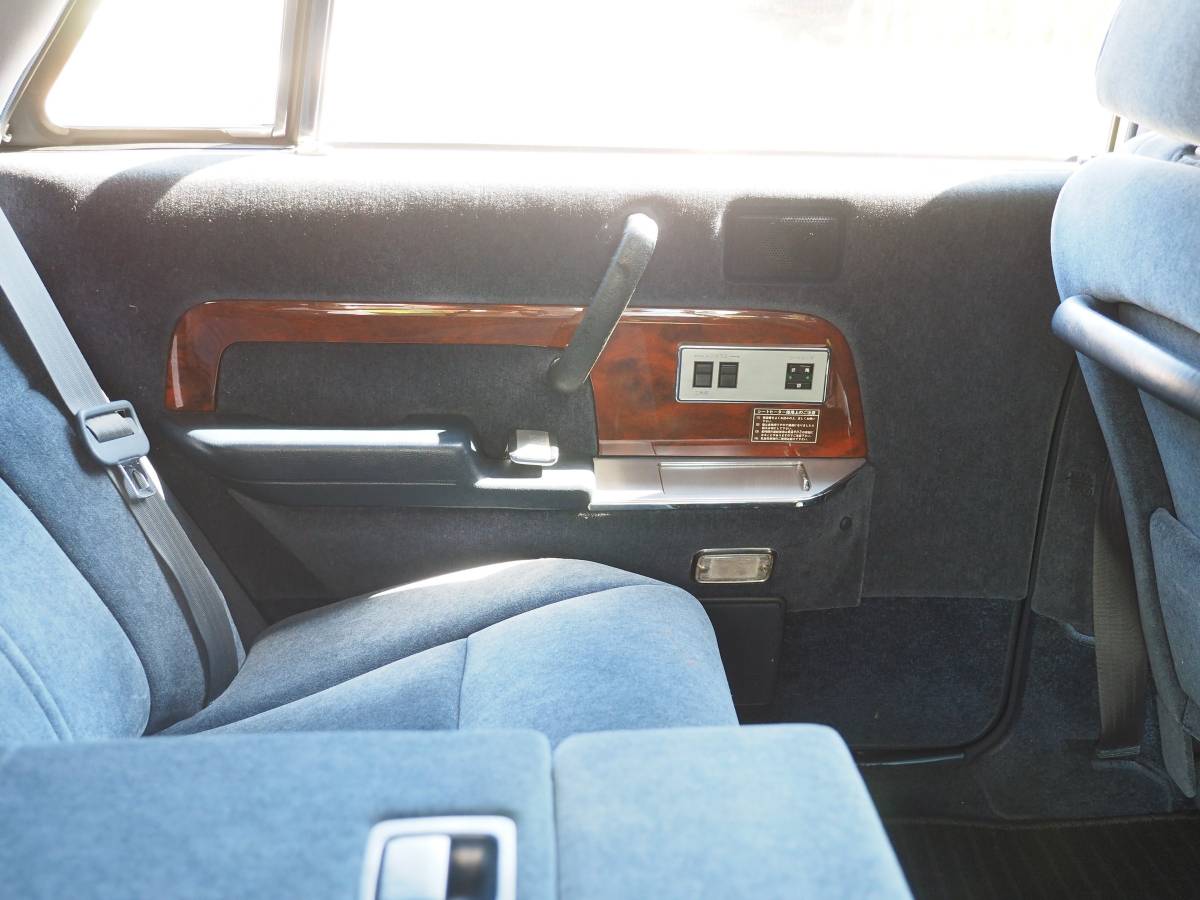 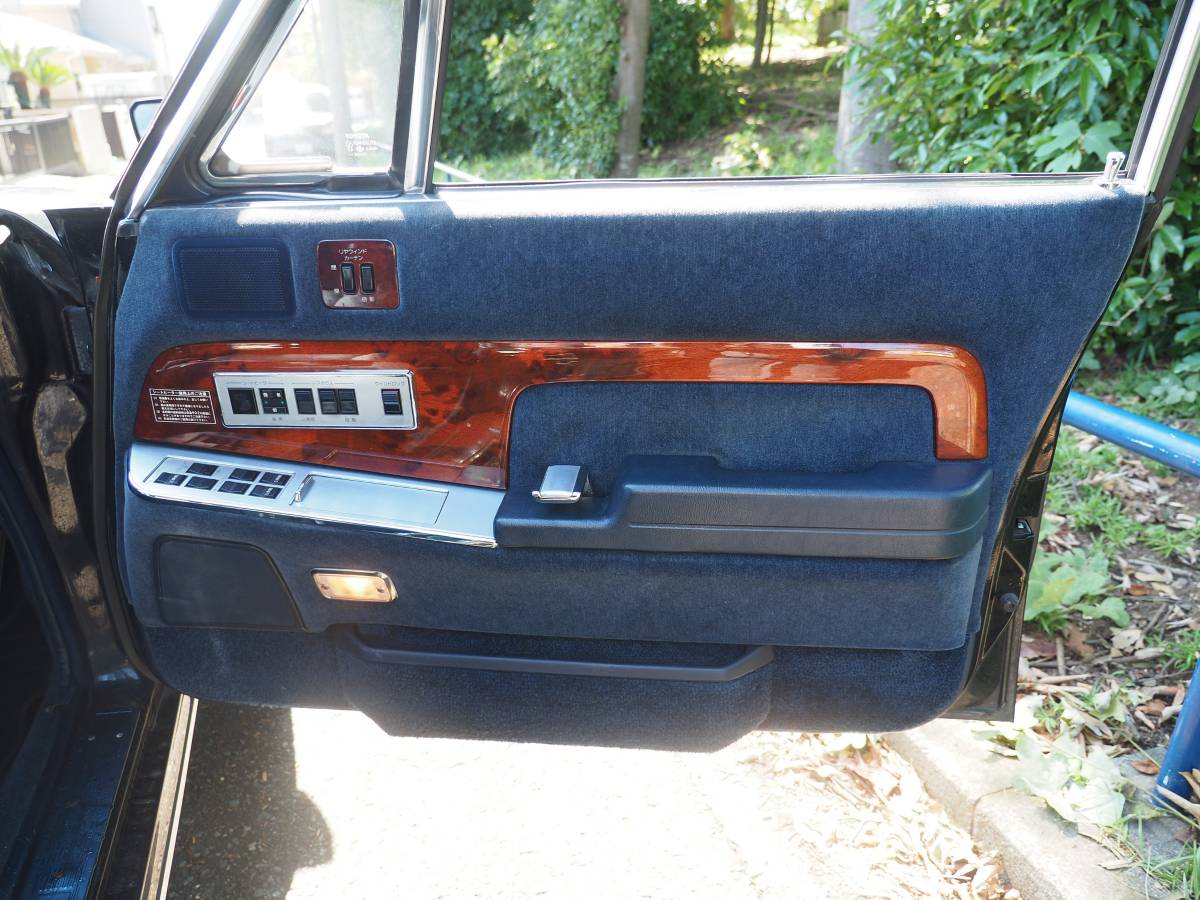 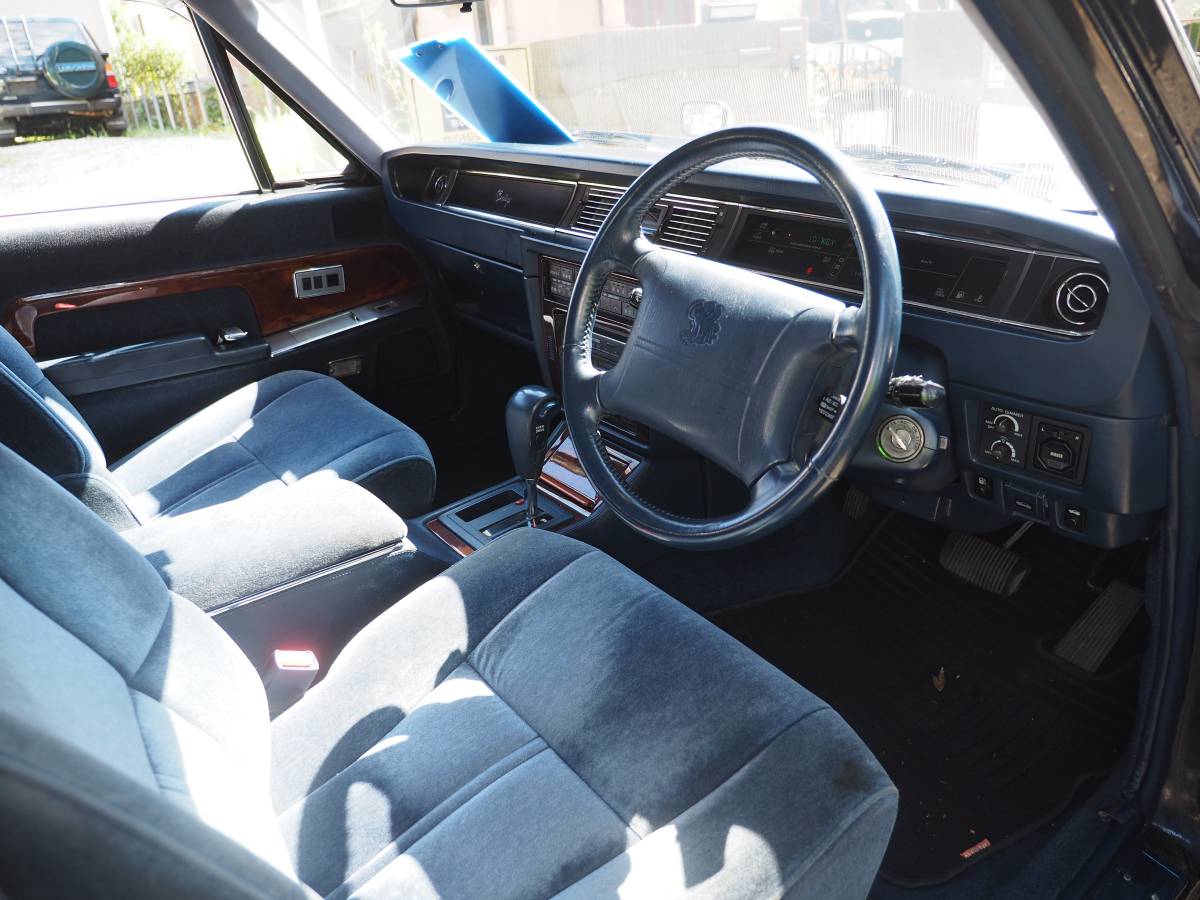 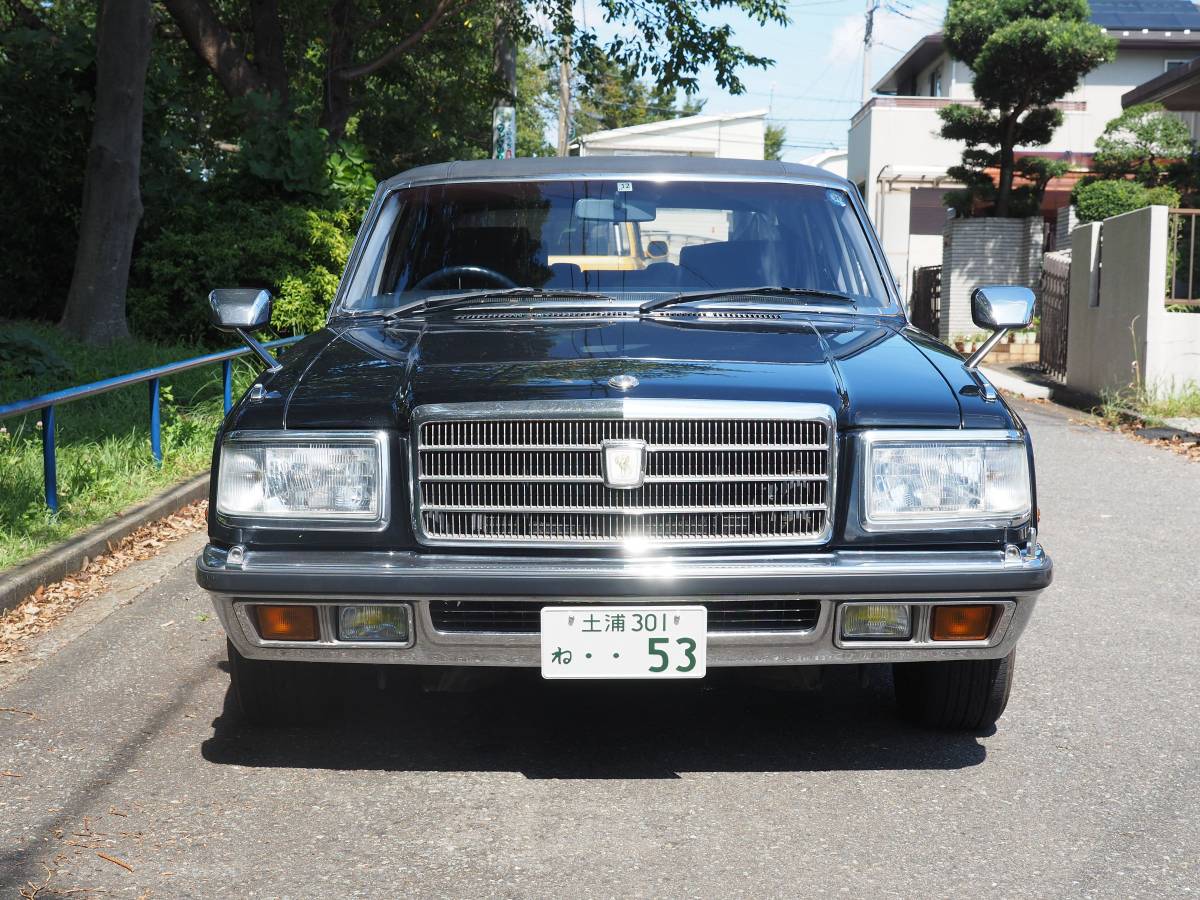 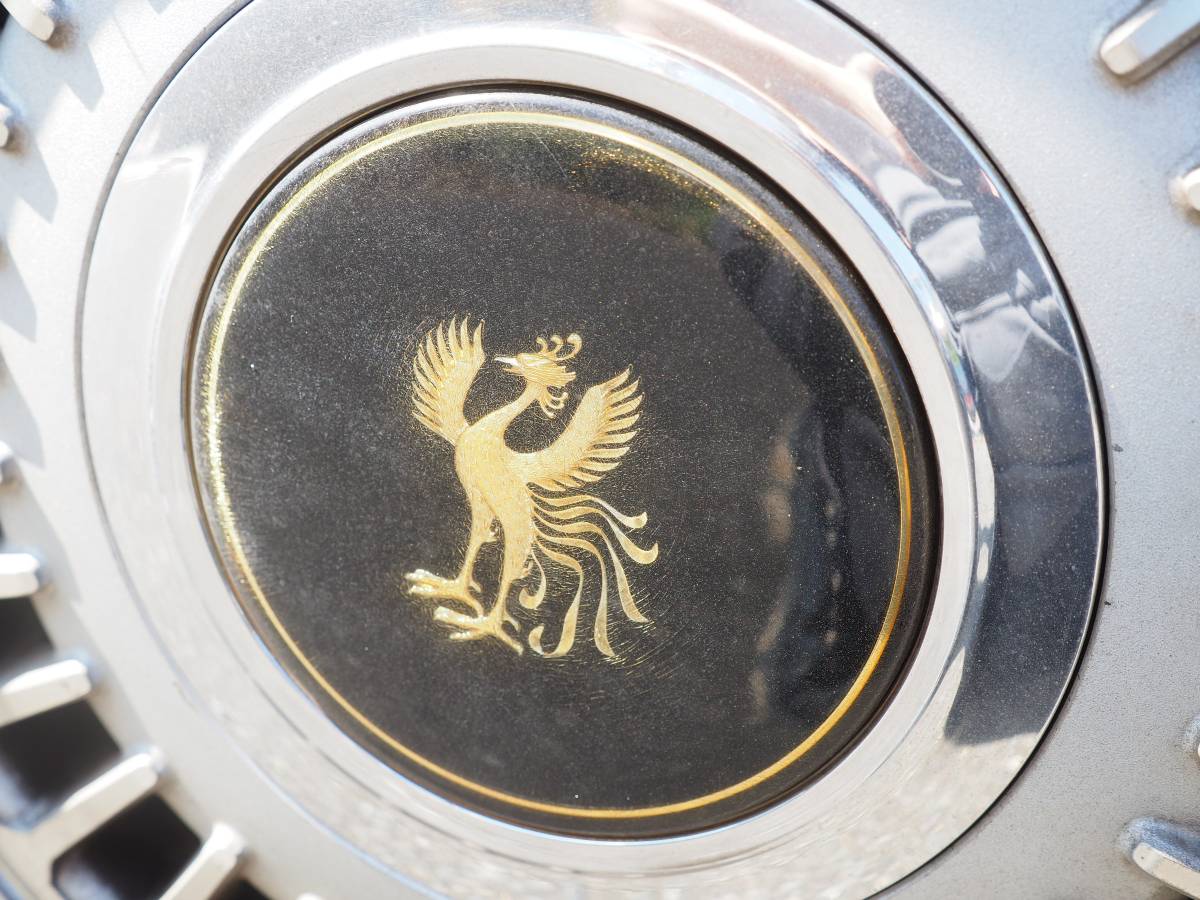 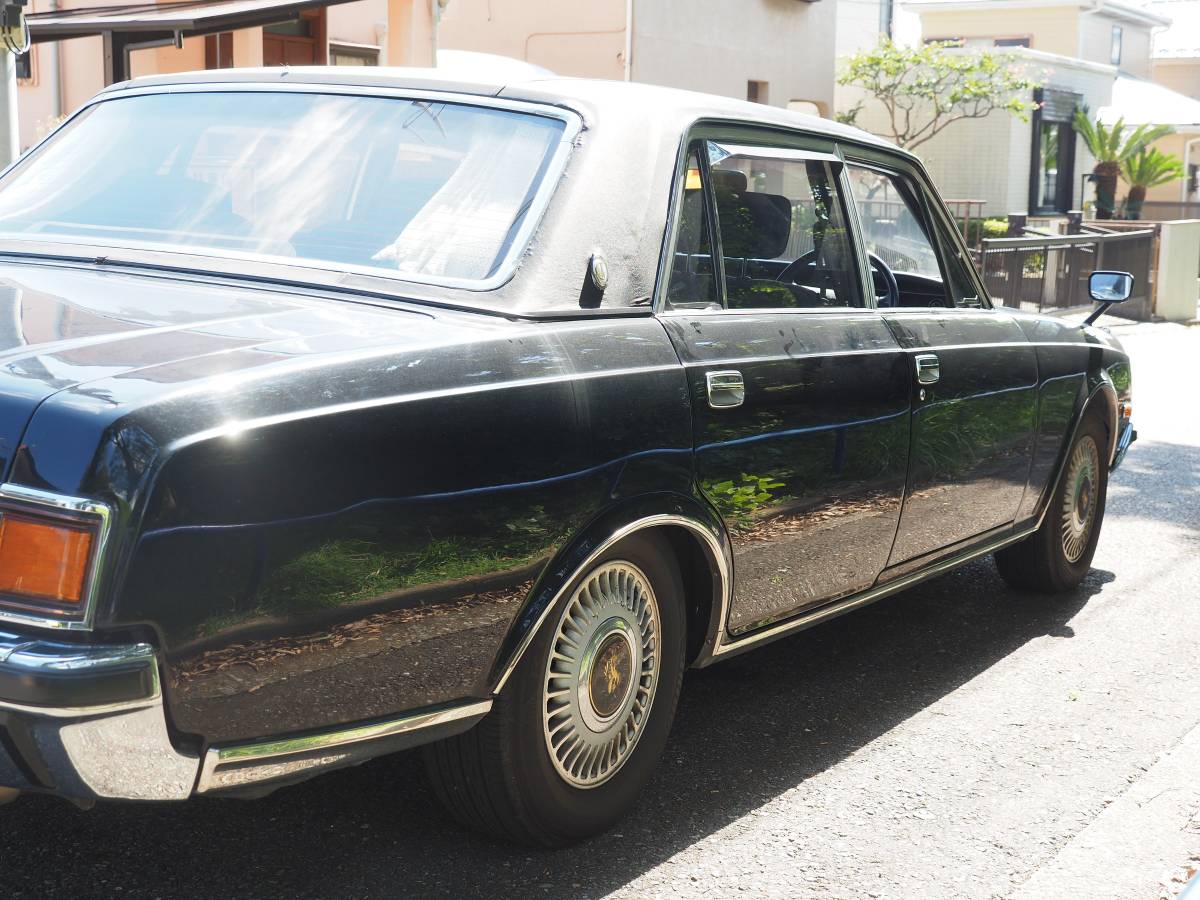 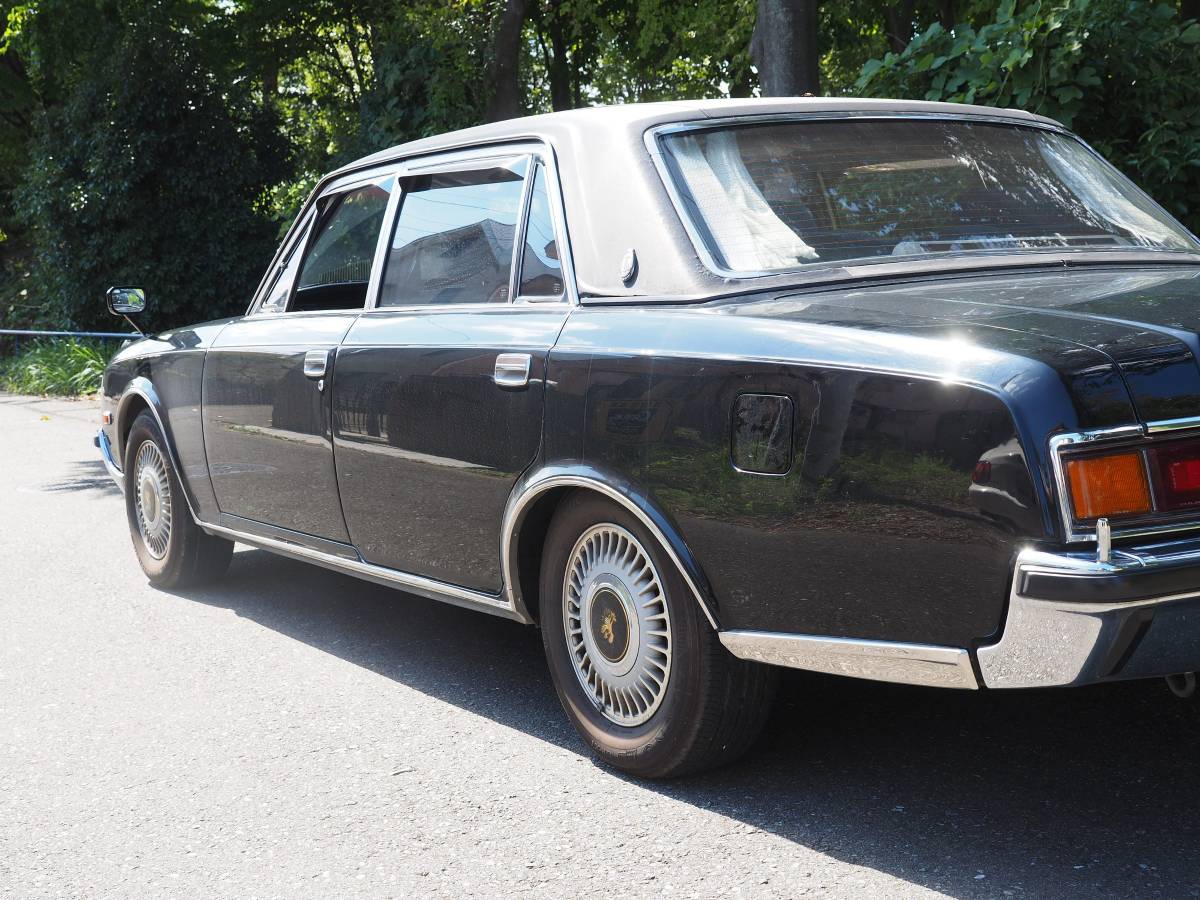 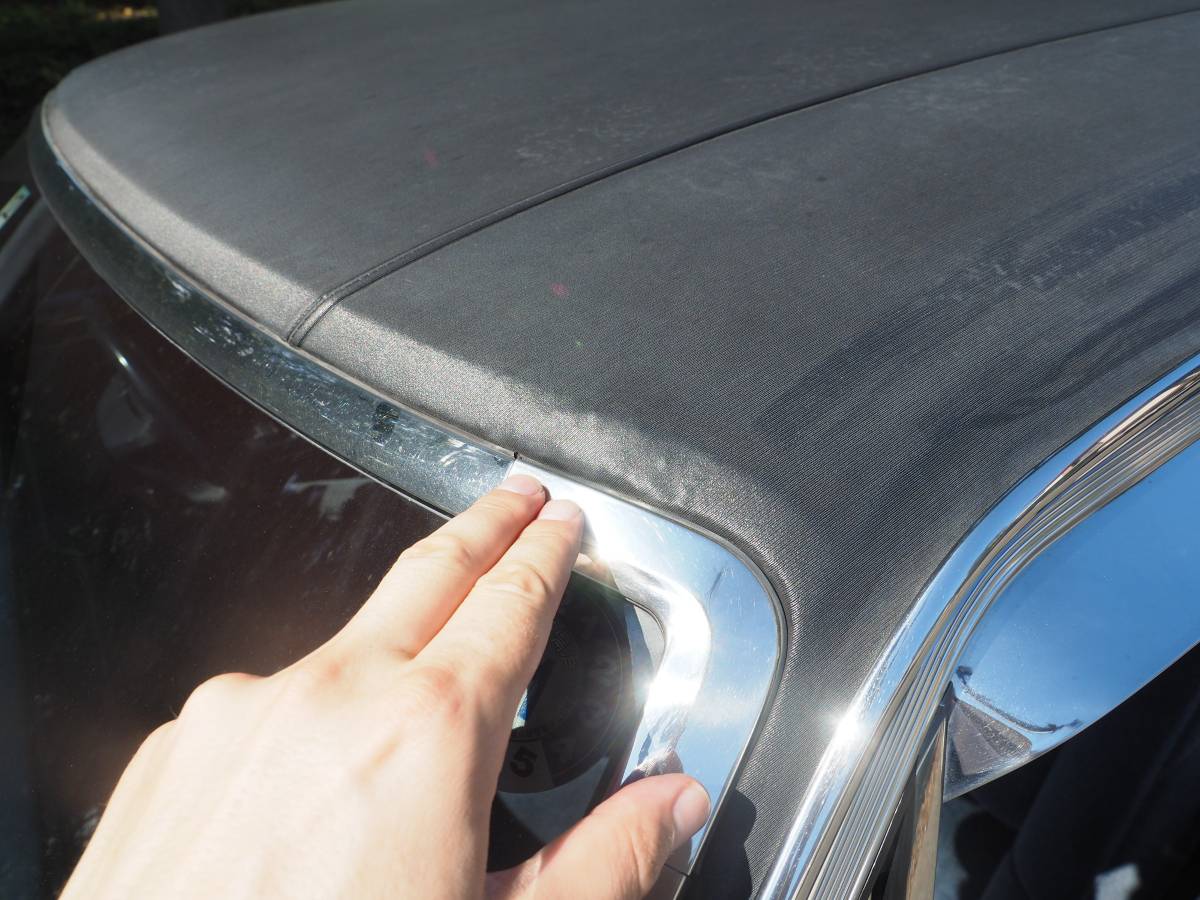 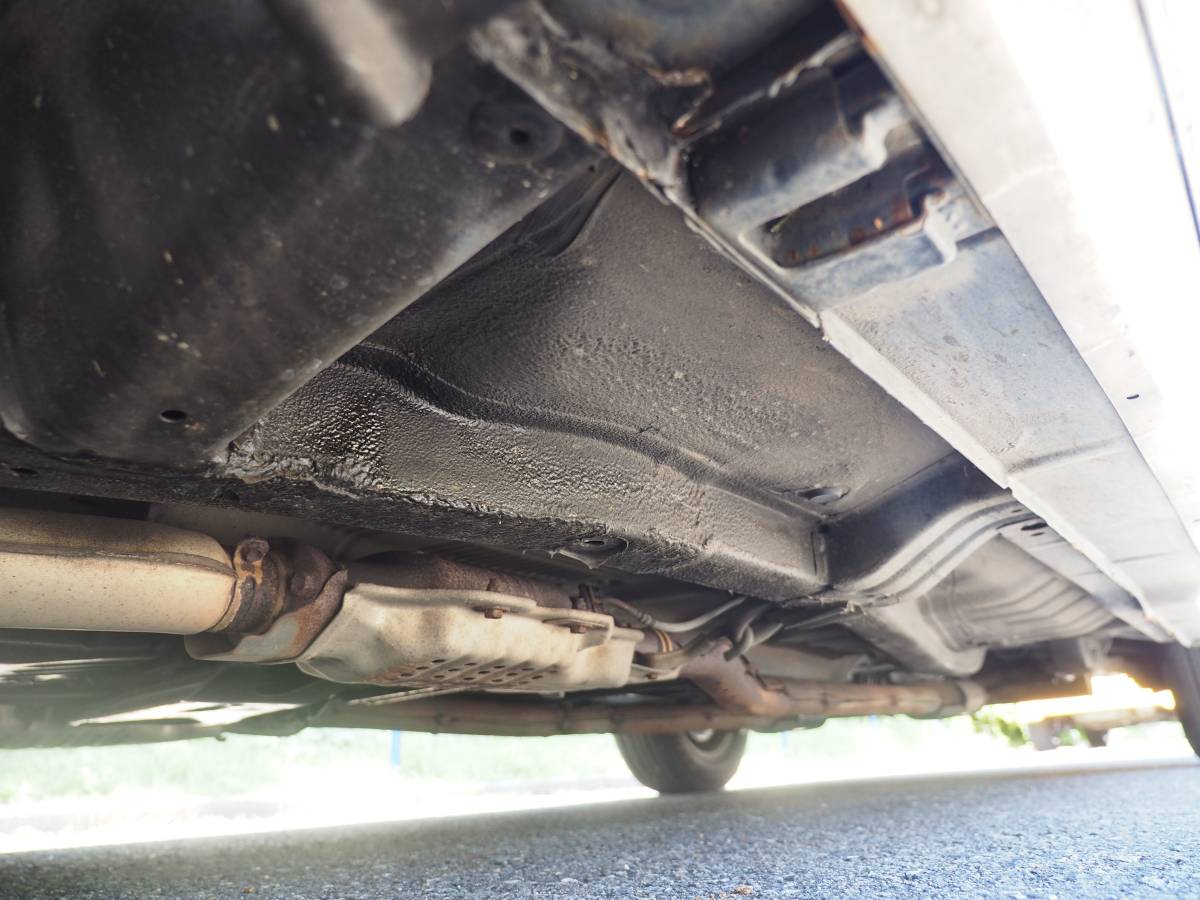 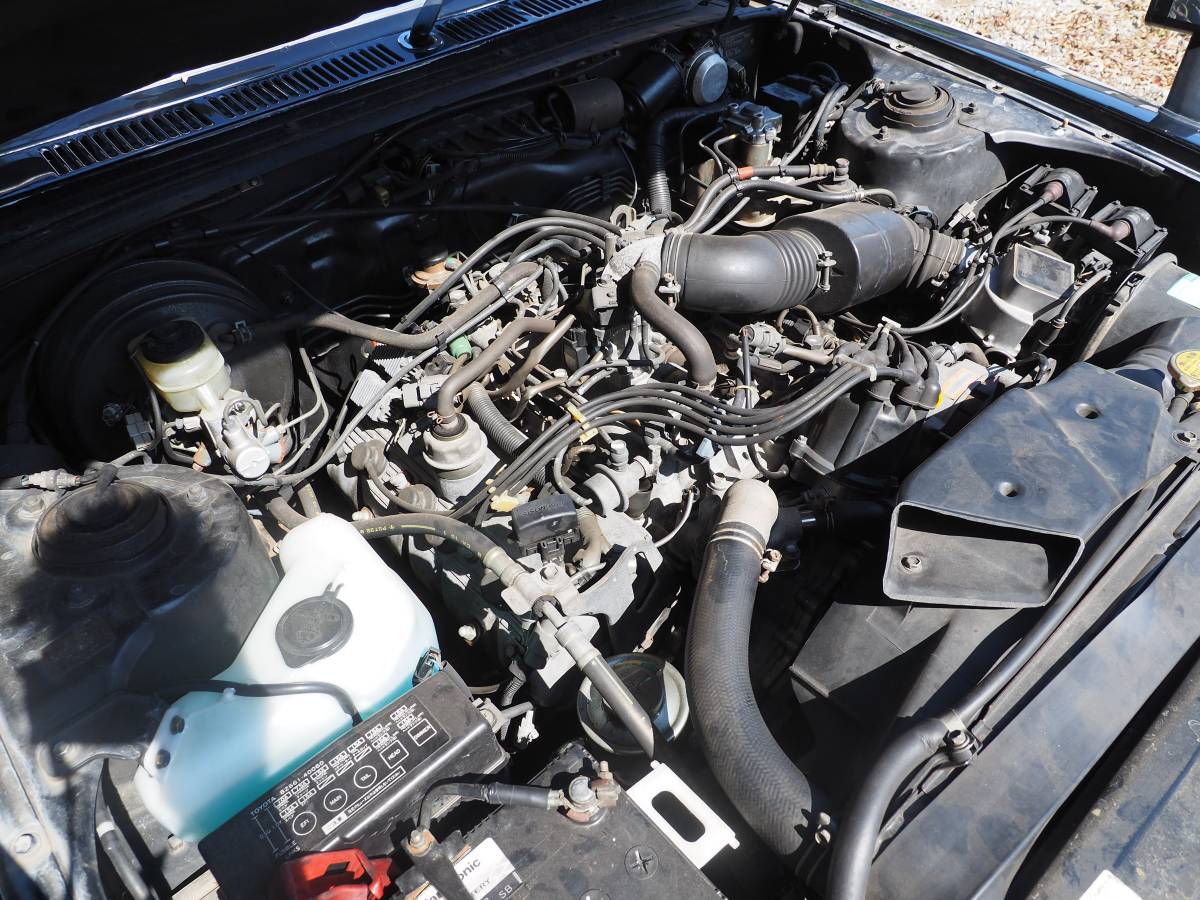 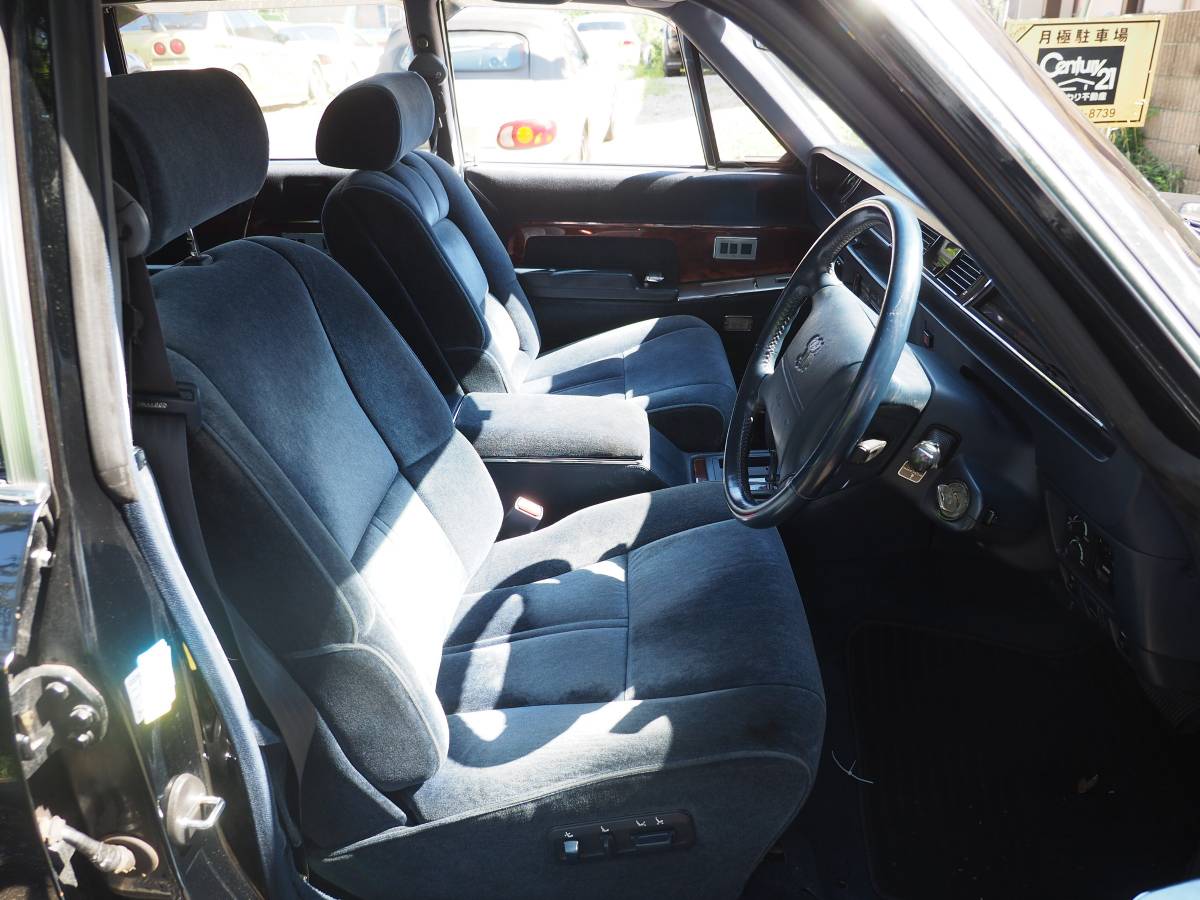 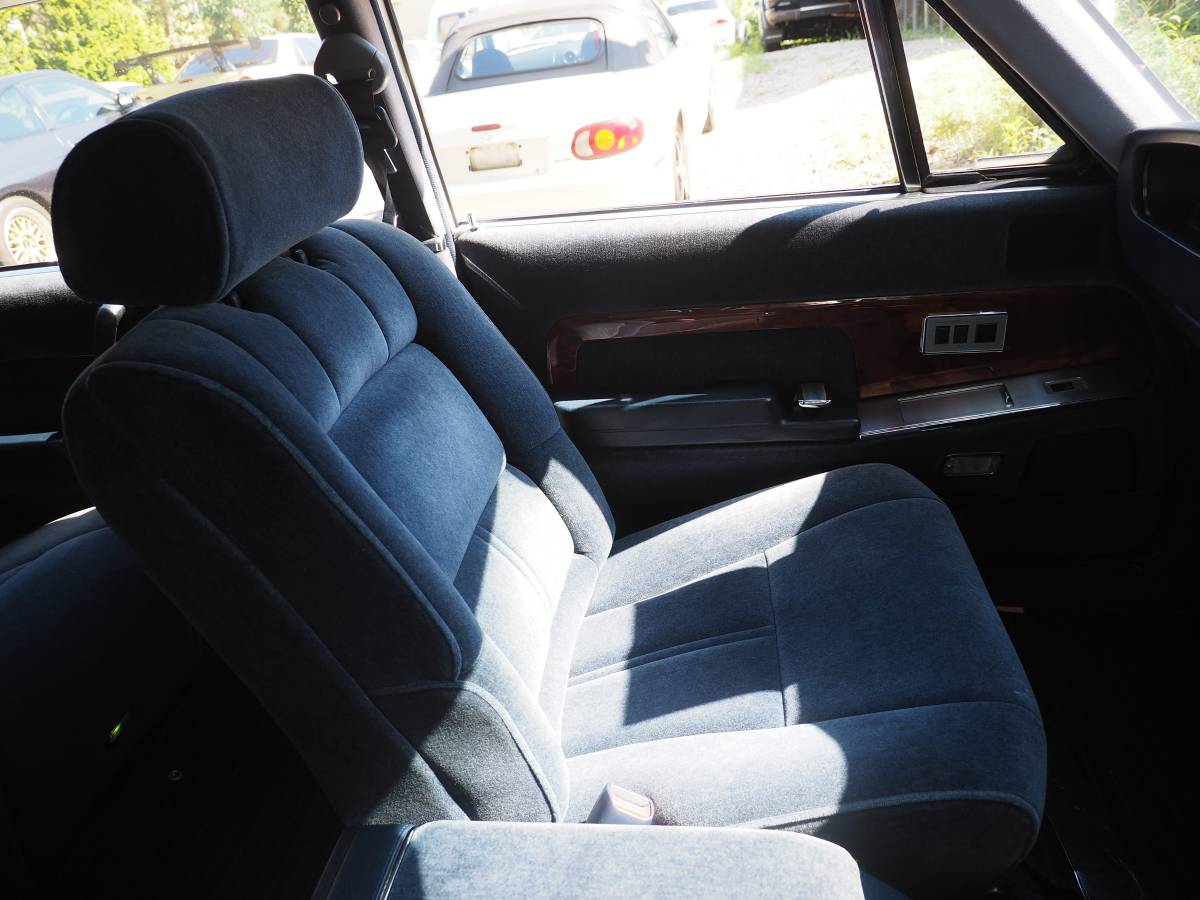 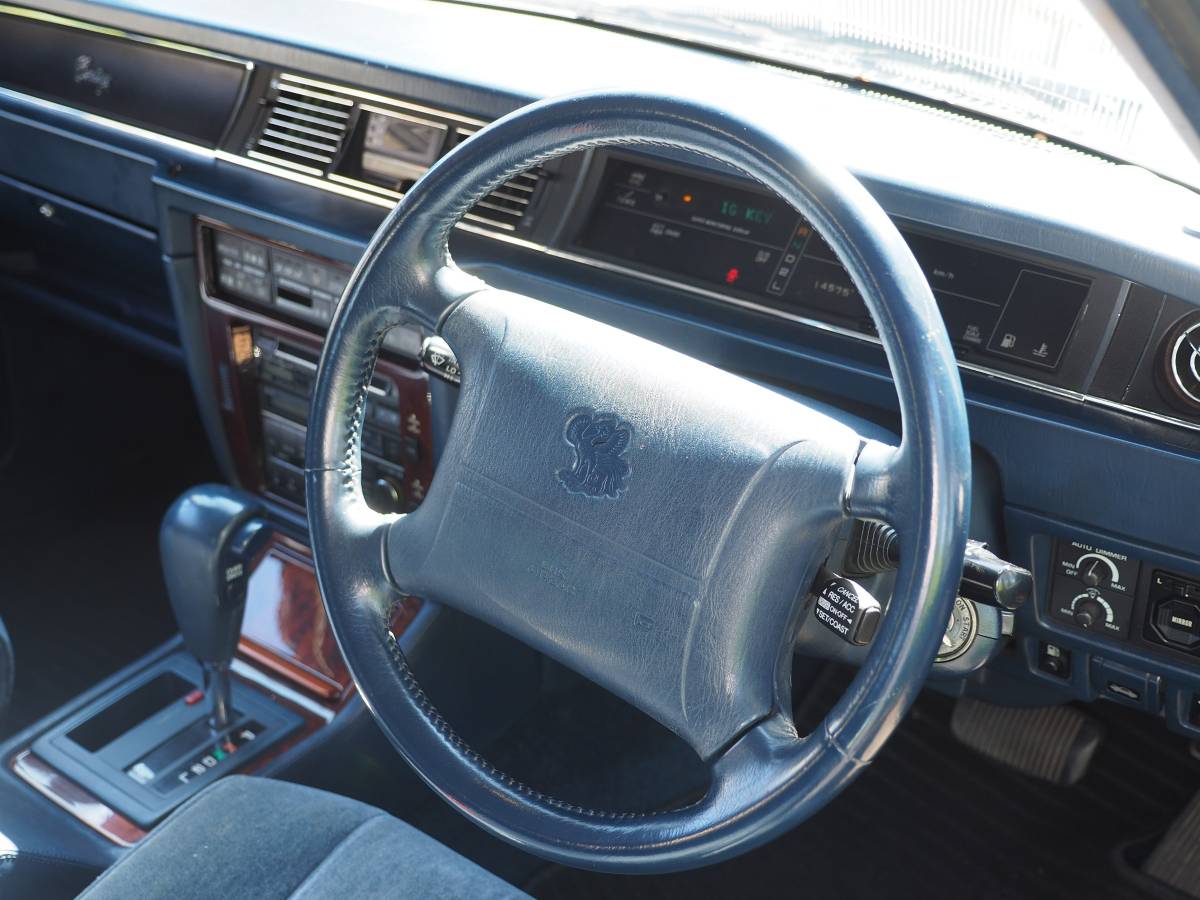 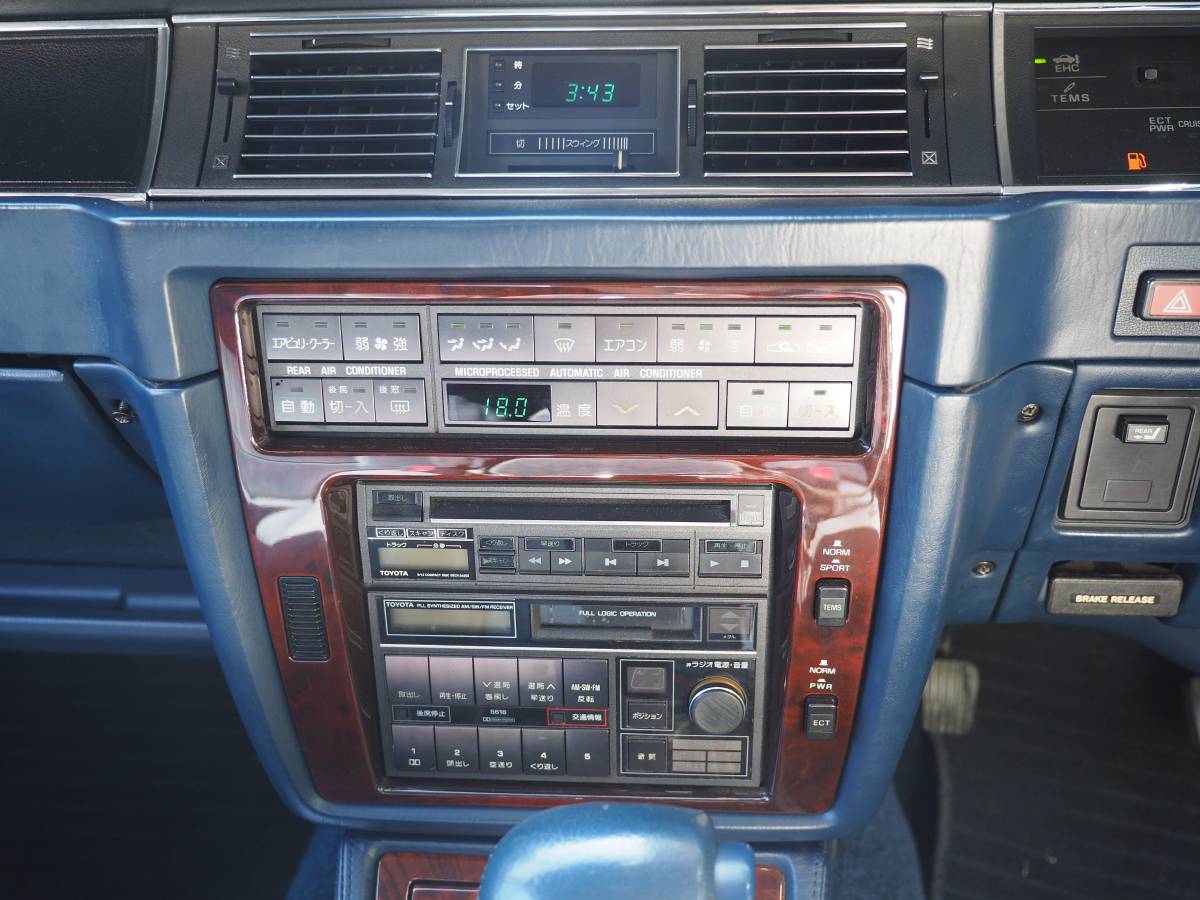 Used to Chauffeur Japanese Domestic Market (“JDM”) royalty and aristocrats for nearly thirty years with little changes, seeing a Toyota Century pass you by in that country meant someone important was riding in the back seat.  Twenty-five later, the EPA’s 25-year exemption rule has examples like this 1994 L-Model listed on Craigslist in Lansdowne, Pennsylvania with an asking price of $6,500.  A quick search on BringATrailer.com  confirms that the site has a similar 1990 example sell for $6,500 just over one year ago.

Toyota started producing the Century as its home-market flagship four-door limousine in 1967 and continued with only minor updates before its first major design in 1997. The Century derived its name from the 100th birthday of Sakichi Toyoda (born 14 February 1867), the founder of Toyota Industries. Centuries such as the example featured here are often used by the Imperial House of Japan, the Prime Minister of Japan, senior Japanese government leaders, and high-level executive businessmen.  The first-generation Century was available with only a V8 engine.  The bird logo used throughout is called the Hō’ō (鳳凰) or Fushichō from Asian mythology, representing the Imperial House of Japan, and the image can be found throughout Asia.

During Japan’s Bubble Economy in the late 1980s and early 1990s, sales of the limited volume Century doubled from about 1,000 to 2,000 units, quickly making a bit too common, consequently, Toyota stepped it up a notch in September 1990 adding the L-type stretched version of the Century such as the example featured here.  The exterior styling of the Century has, with some modifications, remained unchanged since its introduction, primarily due to its perception as denoting conservative success. Its appearance is iconic in Asian countries and is usually painted black.

If you’ve never seen it, YouTube sensation and Autotrader.com writer provides a video overview of a similar 1990 version:

If you’re into JDM cars and are willing to put up with sourcing and waiting for parts (which based on the seller’s description the power windows need attention) and a complete lack of documentation available in English, this may be the car for you.  Good luck with the purchase!

“Selling my JDM 94 Toyota Century. This is the same model of car the Japanese Emperor is chauffered around in. V8, massaging seats and power rear curtains. Aux port. This is the long-wheelbase L-model. I imported it last year and was planning to 2JZ-GTE swap it, but never got around to it. It has a clean PA title and registration. Insuring it hasn’t been a problem. If you search “1994 Toyota Century” on YouTube, there’s a video of my car by Pacific Coast Auto, the importer.
145k KM (91k miles.) Runs and drives fine. Cosmetically it is not perfect but is pretty good for a 26-year-old car. 2 of the power windows do not work, and neither does one of the powered vent windows.
I’m asking $6500 or best offer for it. 215-873-4692 or email.“