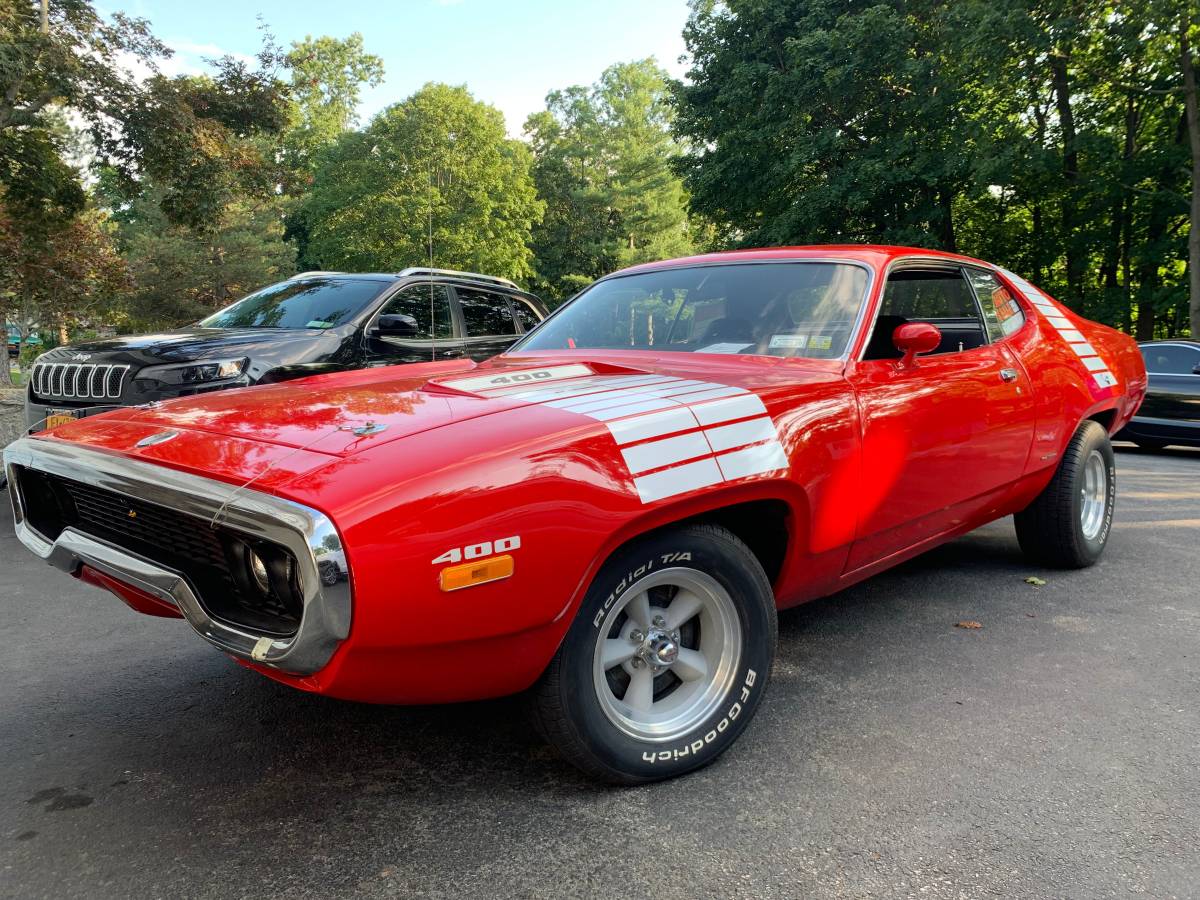 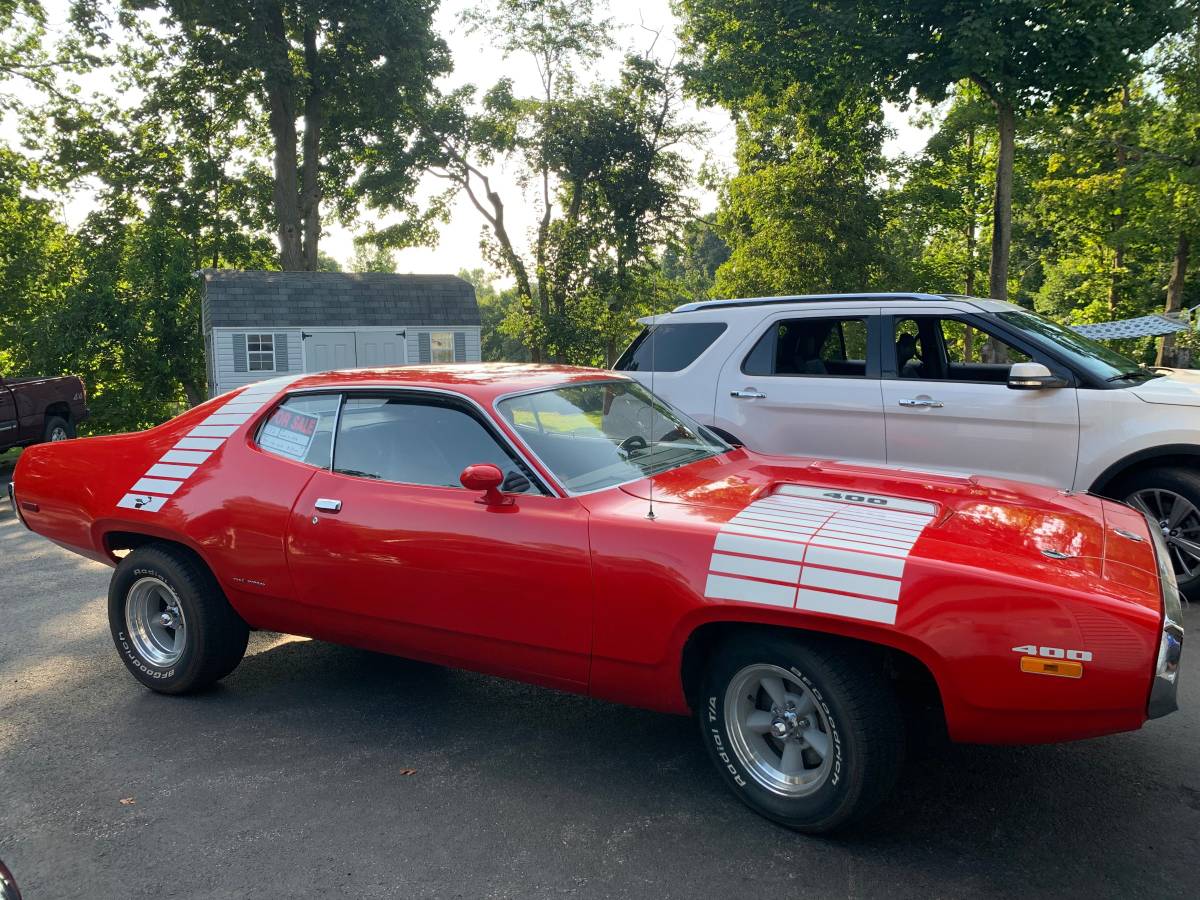 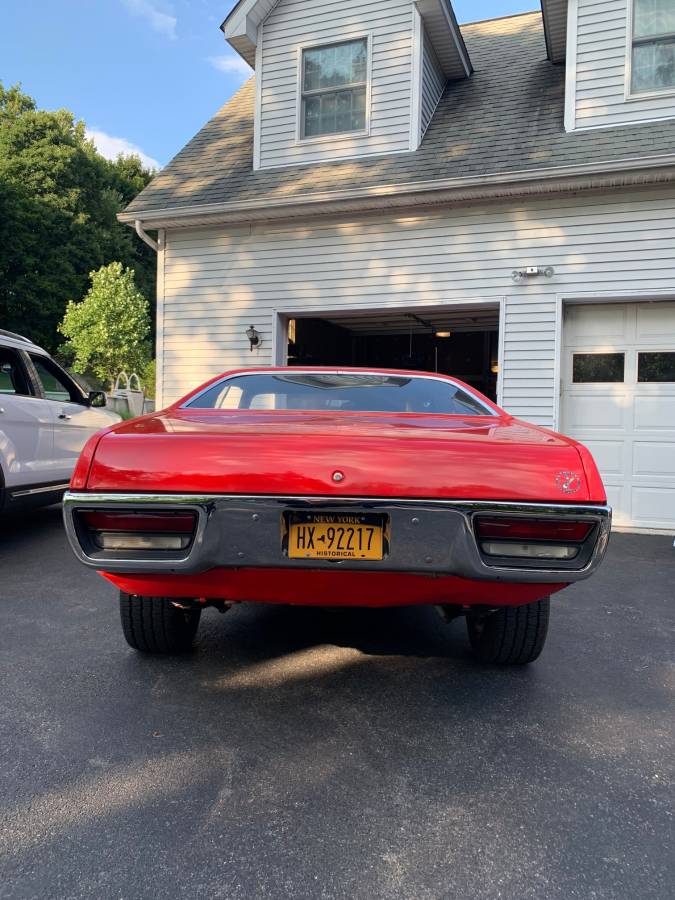 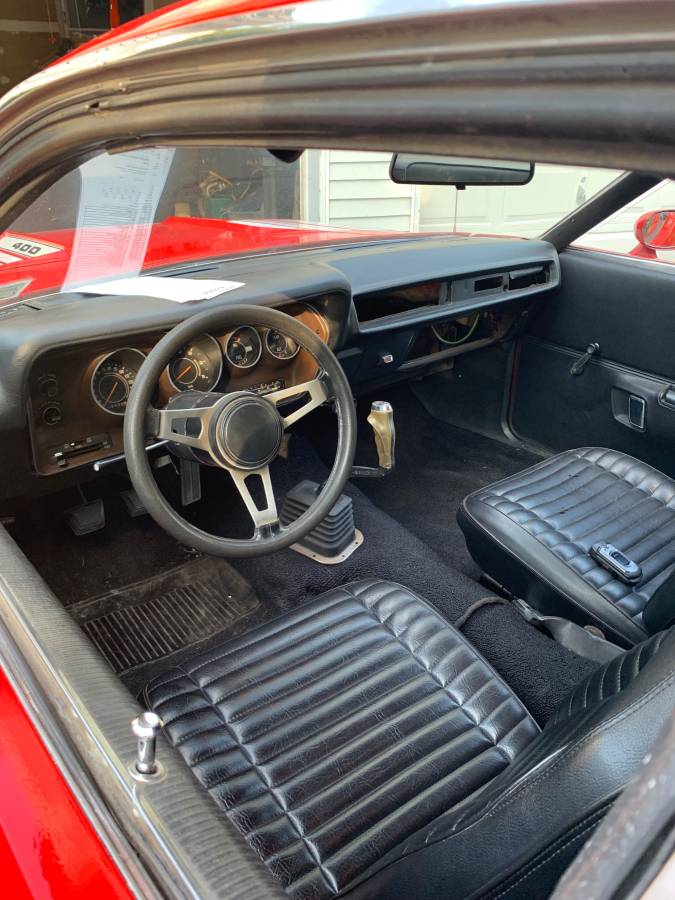 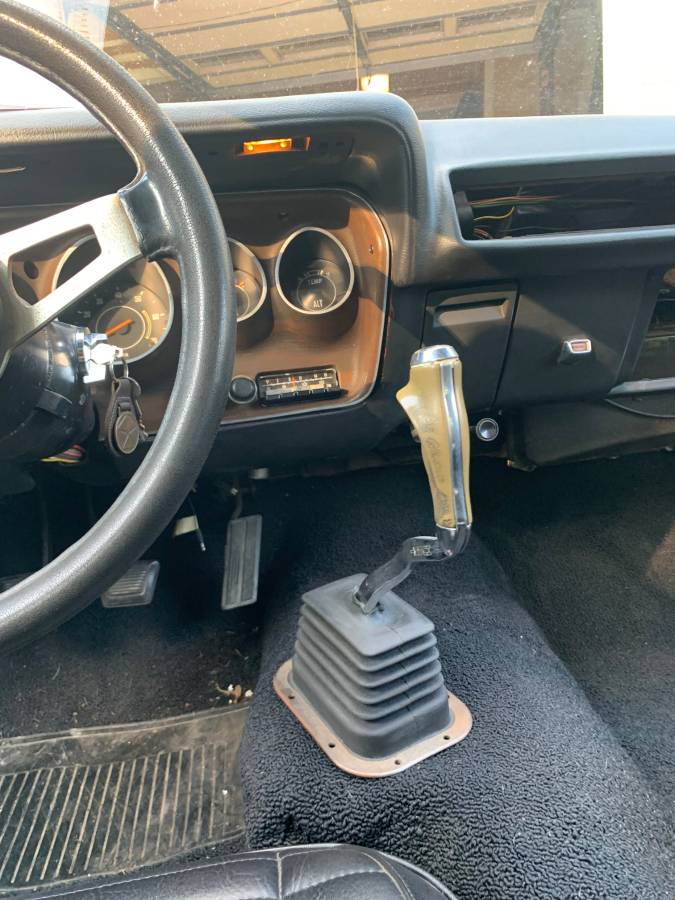 Update: This one got away, but if you have your heart set on something similar, email us the details of what you’re looking for or call Rudy directly at (908)295-7330.

By 1972 Muscle Cars were on the decline as increasing emissions regulations and rising insurance rates made Plymouth Road Runners such as this example first listed March 2020 on Craigslist in Baldwin Place, New York a rare site when new.  A claimed “D21” option, or factory four-speed car, the seller is currently asking $19,900 or best offer, which a check of the Hagerty Insurance Online Valuation Tool confirms this private seller has his Road Runner priced between the #3 “Good” appraisal of $23,200 and the #4 “Fair” (Daily Driver) estimate of $16,500 after factoring in a ten percent premium for the factory four-speed.

Plymouth redesigned its popular Road Runner for the 1971 model year to a more rounded “fuselage” design in keeping with then-current Chrysler styling trends. This redesign included a steeply raked windshield, a hidden cowl, and a deeply inset grille and headlights. In a departure from previous thinking, the B-Body two-door bodies shared little if any sheet metal, glass, or trim with the four-door bodies.

The 1972 model was nearly identical to 1971 with a few minor changes. Plymouth cleaned up the grille design and the taillights were changed to match the new aerodynamic look it. Side marker lights changed from the flush-mounted side markers to the surface-mounted units that Chrysler adopted across their entire 1972 model year lineup. The big differences came in the cutting back of performance options for the car. The suspension, rear axle ratios (a 3:55 ratio was the tallest available), and most noticeably the engines changed, with the big-block 383 being replaced by a larger-bore (and lower performance) 400 cubic inch version as the standard engine and for the last time a 4-speed manual transmission, option code D21, could be paired with this engine.  While Richard Petty won the NASCAR Championship in both ’71 and ’72 using Road Runner based cars, the production versions saw horsepower decrease and quarter-mile times increase as all of the Chrysler engines suffered a drop in compression ratios to allow the use of low-lead/no-lead gas and to meet the first round of emissions regulations.

Here’s a fun Looney Tunes themed commercial for the ’71 Road Runner we came across on YouTube:

The exterior appears to be in excellent shape with what we believe is likely a repaint at some point.  If that is the case, you’ll need to go through the entire body to ensure it was restored properly. The only thing we notice is the passenger side of the dashboard appears to be gutted, so you’ll need to confirm with the seller what that is about.  With what the seller described as a “worked” 400 cubic inch big block topped with a “Coyote Duster” six-pack intake, this Road Runner is likely a lot of fun one quarter-mile at a time.  Good luck with the purchase! 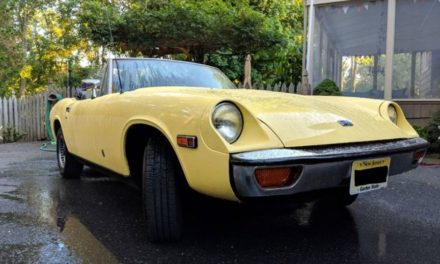 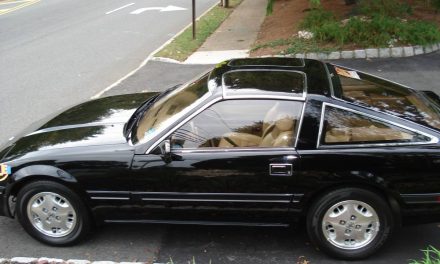 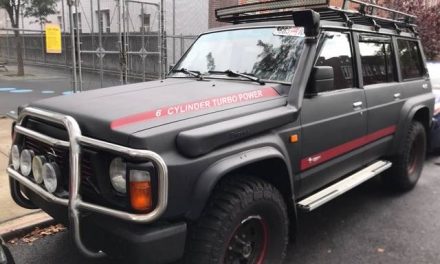 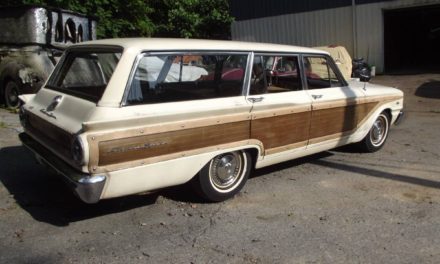