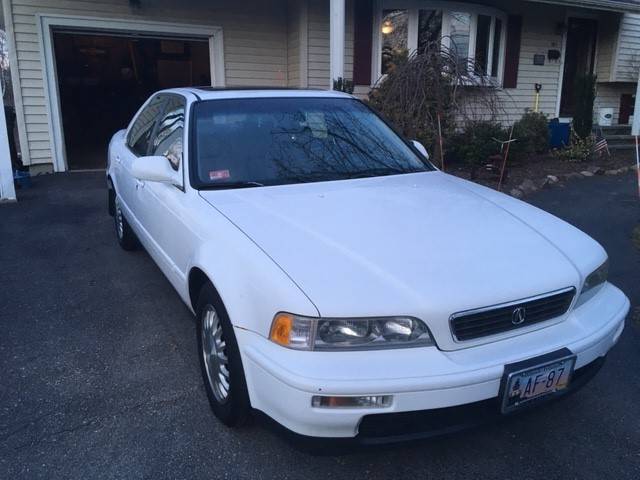 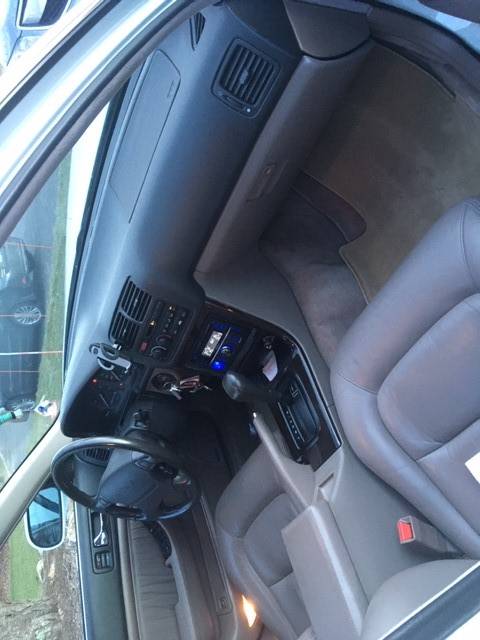 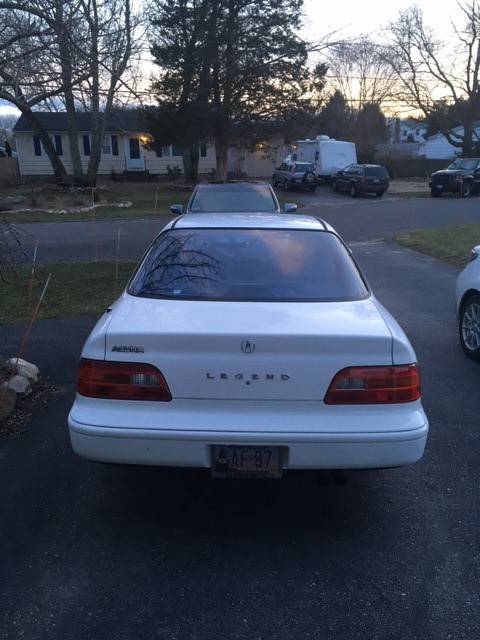 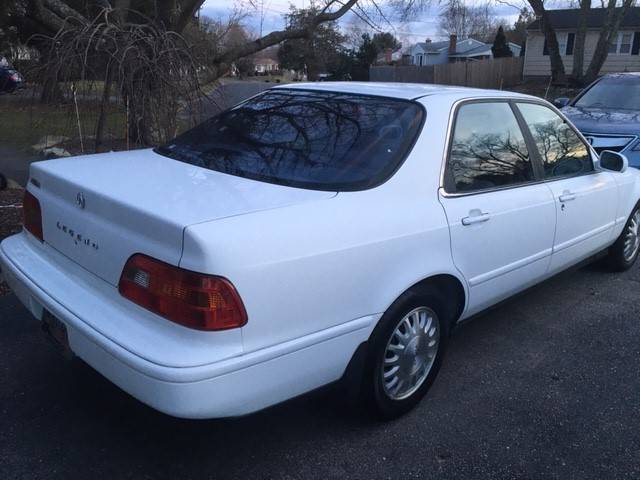 As far as luxury sedans of the 90s go, Acura’s Legend was considered your best alternative to something European – but despite their popularity, clean second-generation examples like this one on Craigslist are hard to come by, and it’s listed with an asking price of $6,300 in Warwick, Rhode Island. Checking the NADA Guides Classic Car Online Valuation Tool reveals this Legend is priced above the current “Low”, “Average”, and “High” retail value range of $1,750, $2,575, $3,350.  Additionally, we’ve seen a few of these sell for very respectable numbers in preserved condition.

The Acura lineup in the 1990s was more than an extension of what parent company Honda had in its showrooms, despite many of the vehicles sharing common architecture. Acura had carved out a unique identity as a luxury brand that built car drivers would enjoy, not entirely dissimilar to what BMW created for a brand image. The NSX, Integra, and even the odd 5-cylinder Vigor were all compelling vehicles, especially the ones that could be paired with Honda’s velvety manual transmissions. The Legend was a highly advanced package as far as luxury cars go, offering features that even today are considered must-haves in highline models, including heated seats, soft-close doors, and integrated hands-free phone. Despite being a front-wheel drive, V6-powered sedan, the Legend was such a compelling package that many enthusiasts weren’t left wanting for two extra cylinders and power sent to the rear.

Here’s a 30-second commercial we found for the 1994 Acura Legend where Honda used the tag line “Some Things Are Worth The Price.”

Ironically, I just saw a Legend of this caliber in Rhode Island – where I live – but it was champagne in color. Still driven by an older gentleman, and clearly, an example that had been loved. The seller claims this Legend has been in the family since new, and it is only going away to make room for his daughter, who has decided to move home. Despite being in the snow belt, the seller claims it was never driven in the panel-eating road salt, and that the only deviation from stock is an aftermarket radio – and the original is included. These are getting harder and harder to find in anything resembling daily-driver condition, and this one looks pretty fresh. Be sure to let us know if you take this Legend home and put it in your garage.

I would not even be selling this vehicle if my daughter wasn’t moving home from college and I now need my garage for her stuff. Serious buyers only. 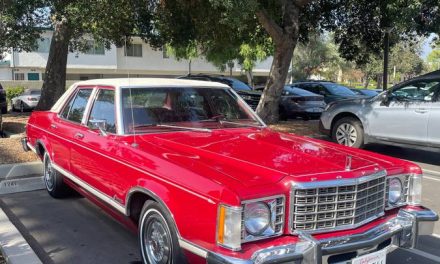 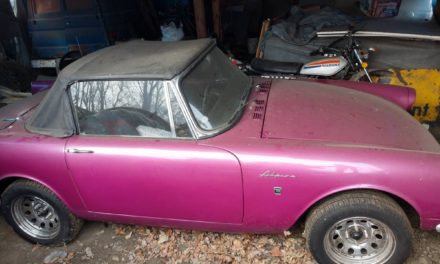 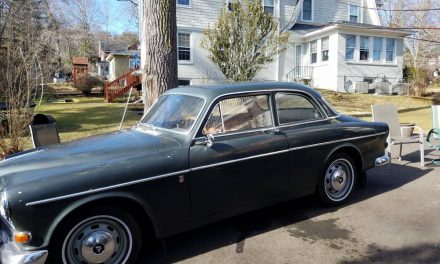 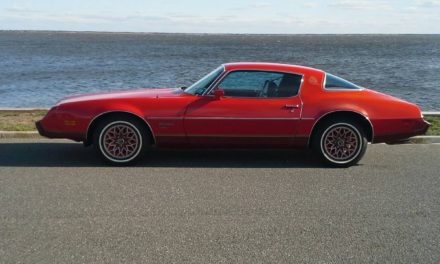