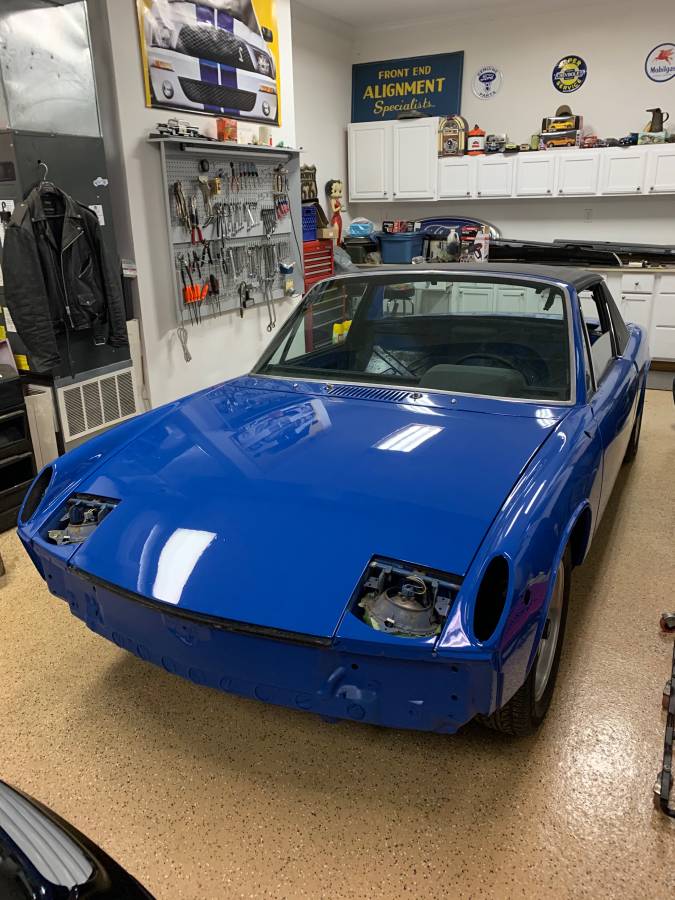 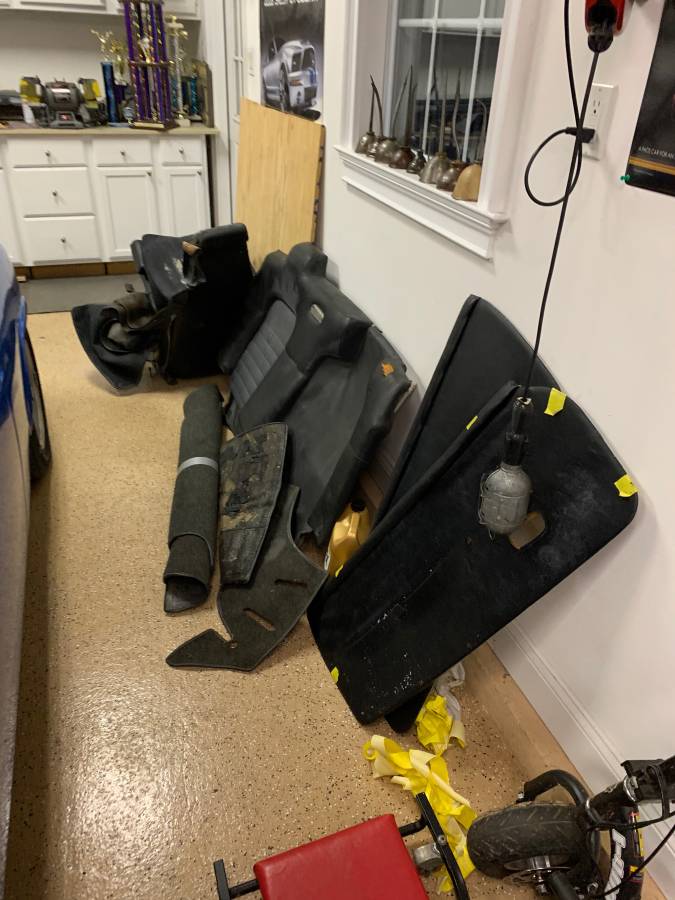 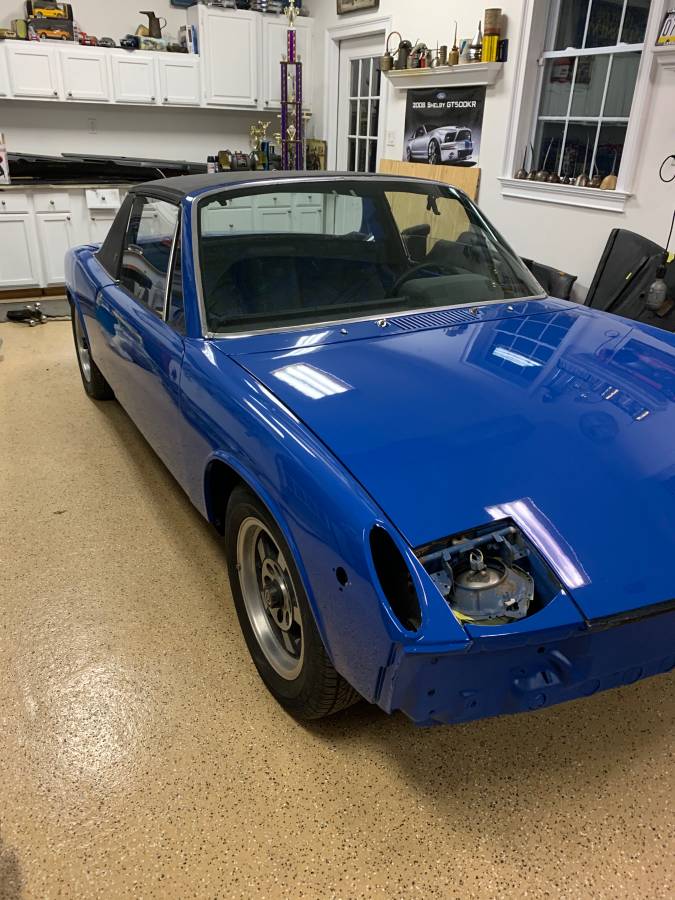 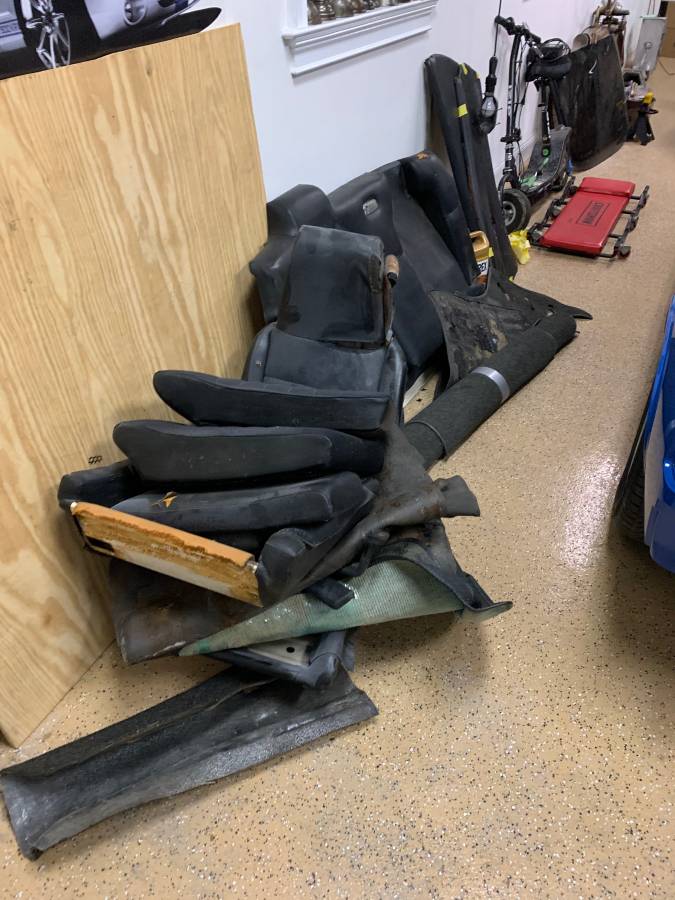 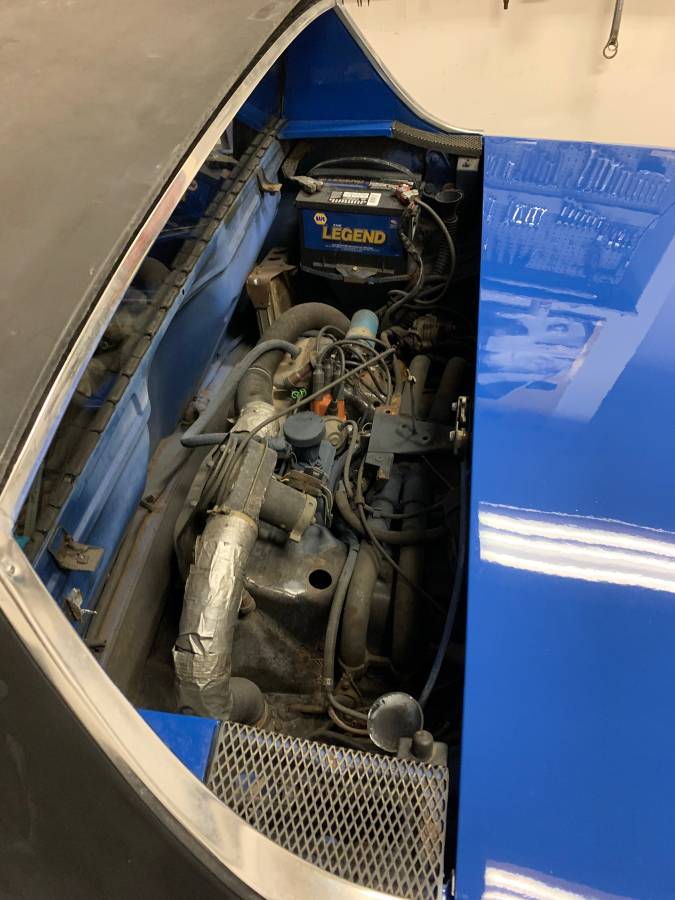 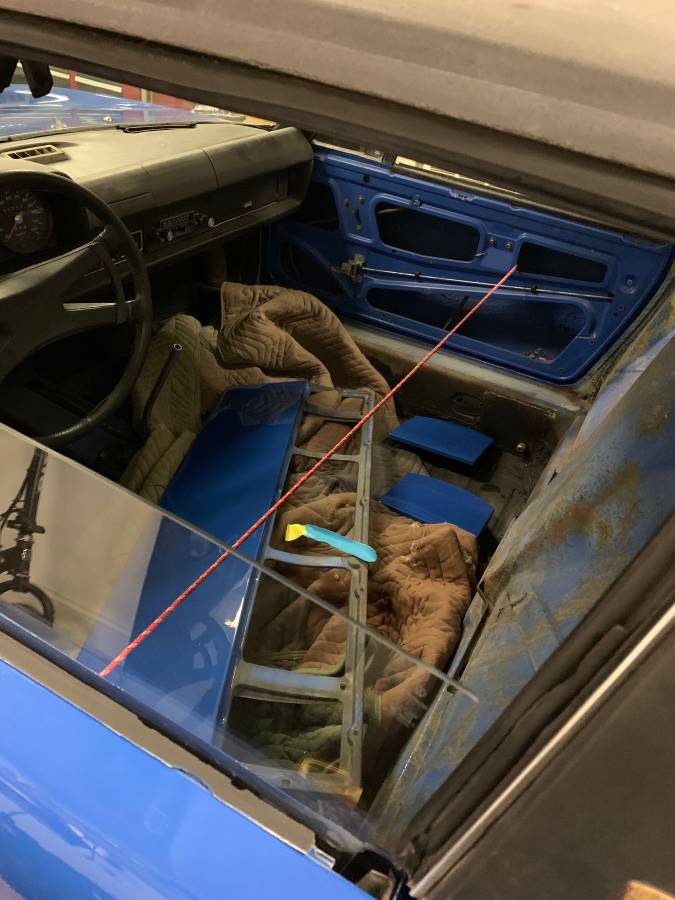 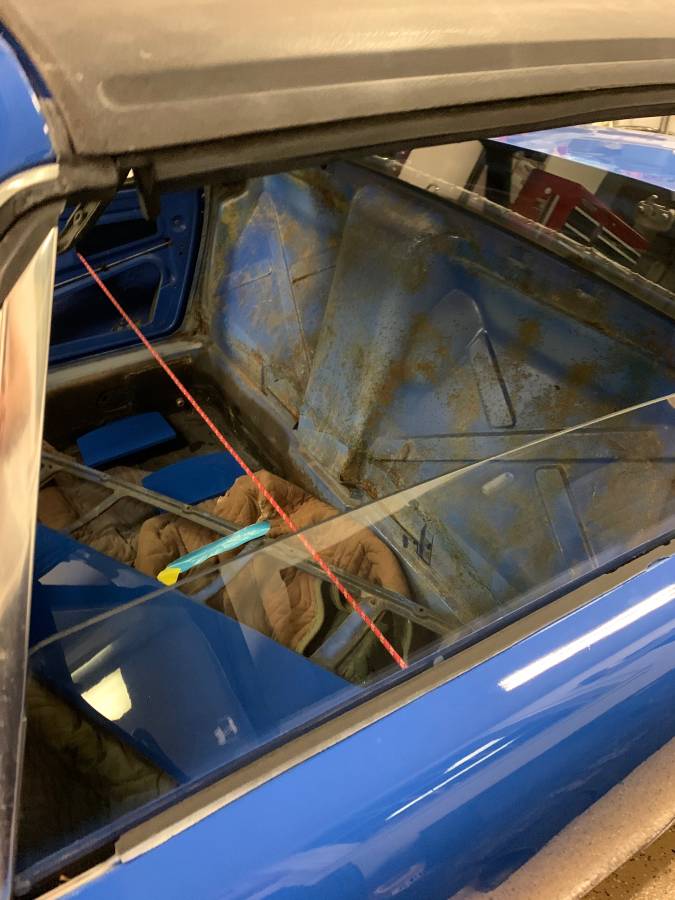 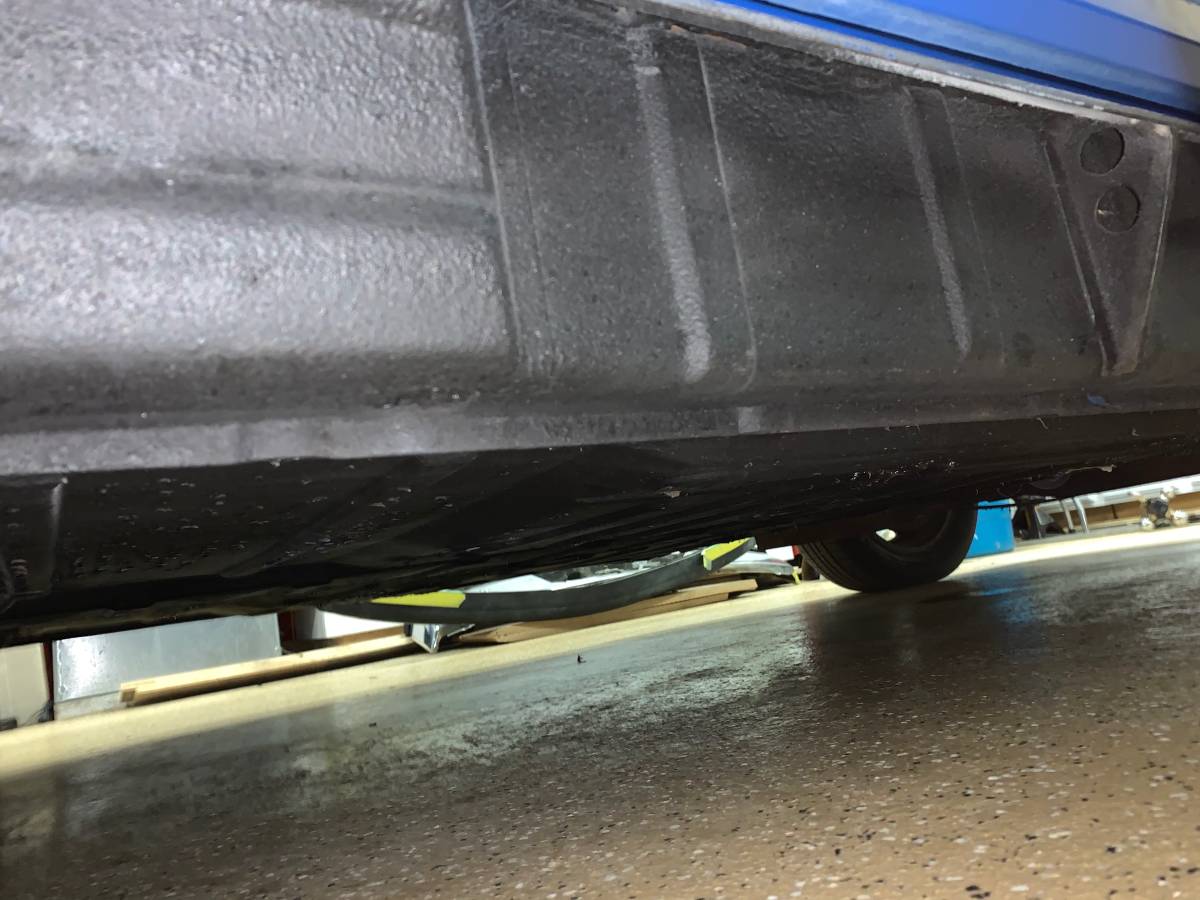 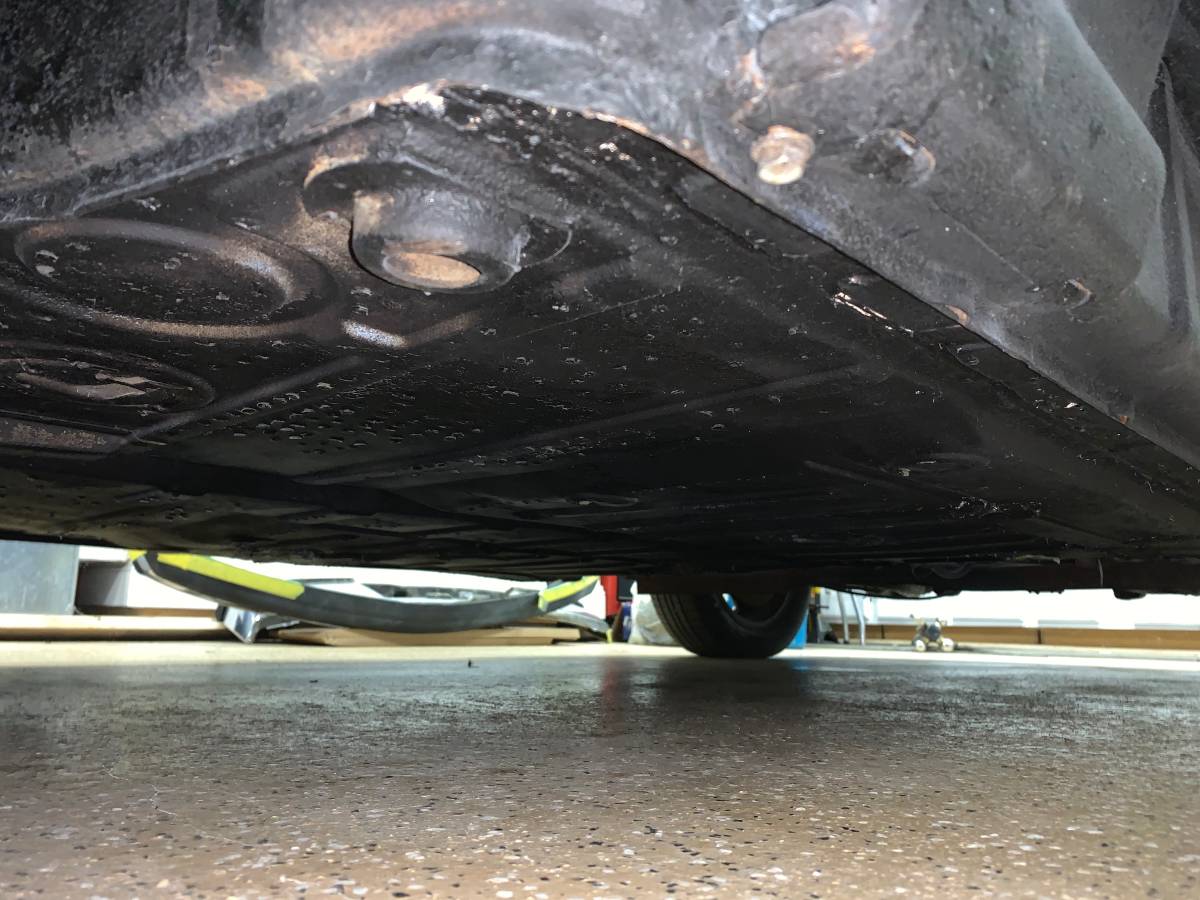 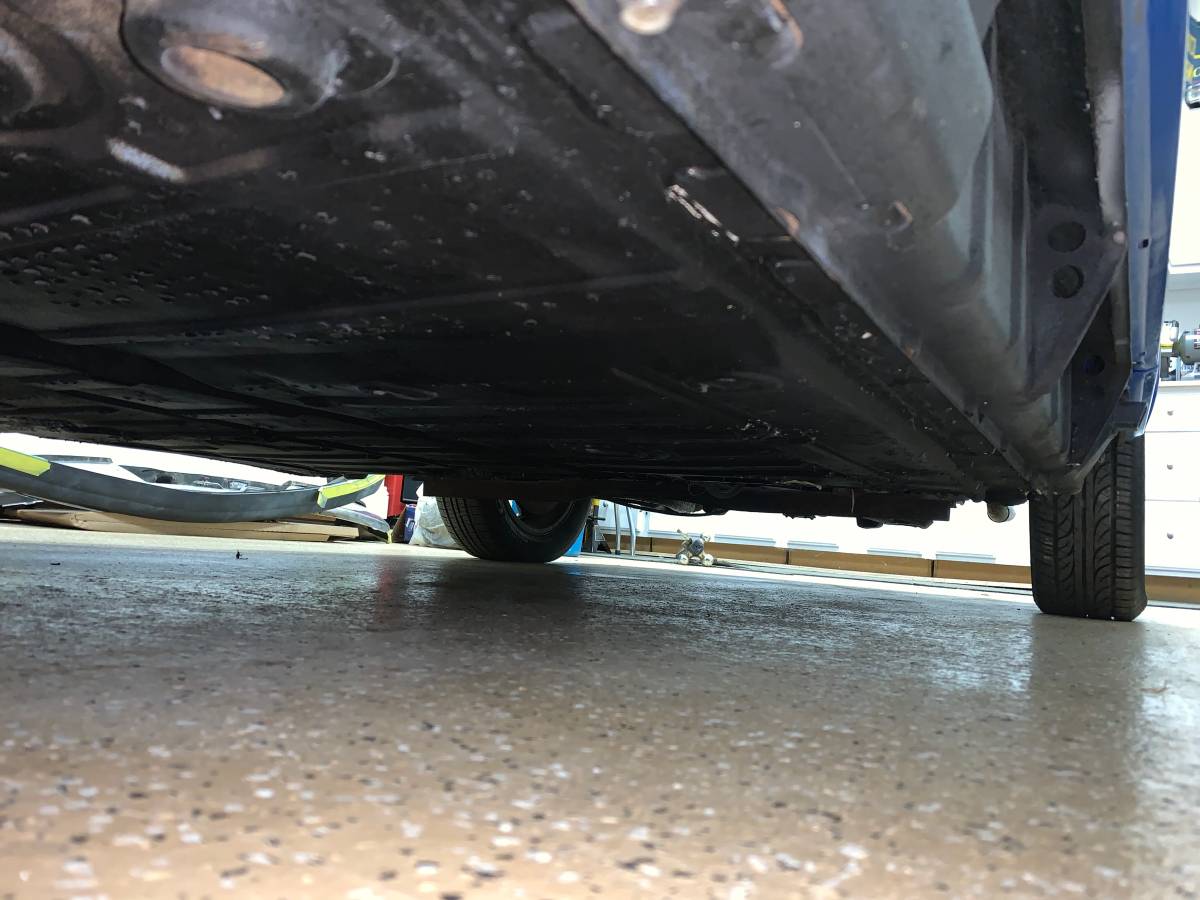 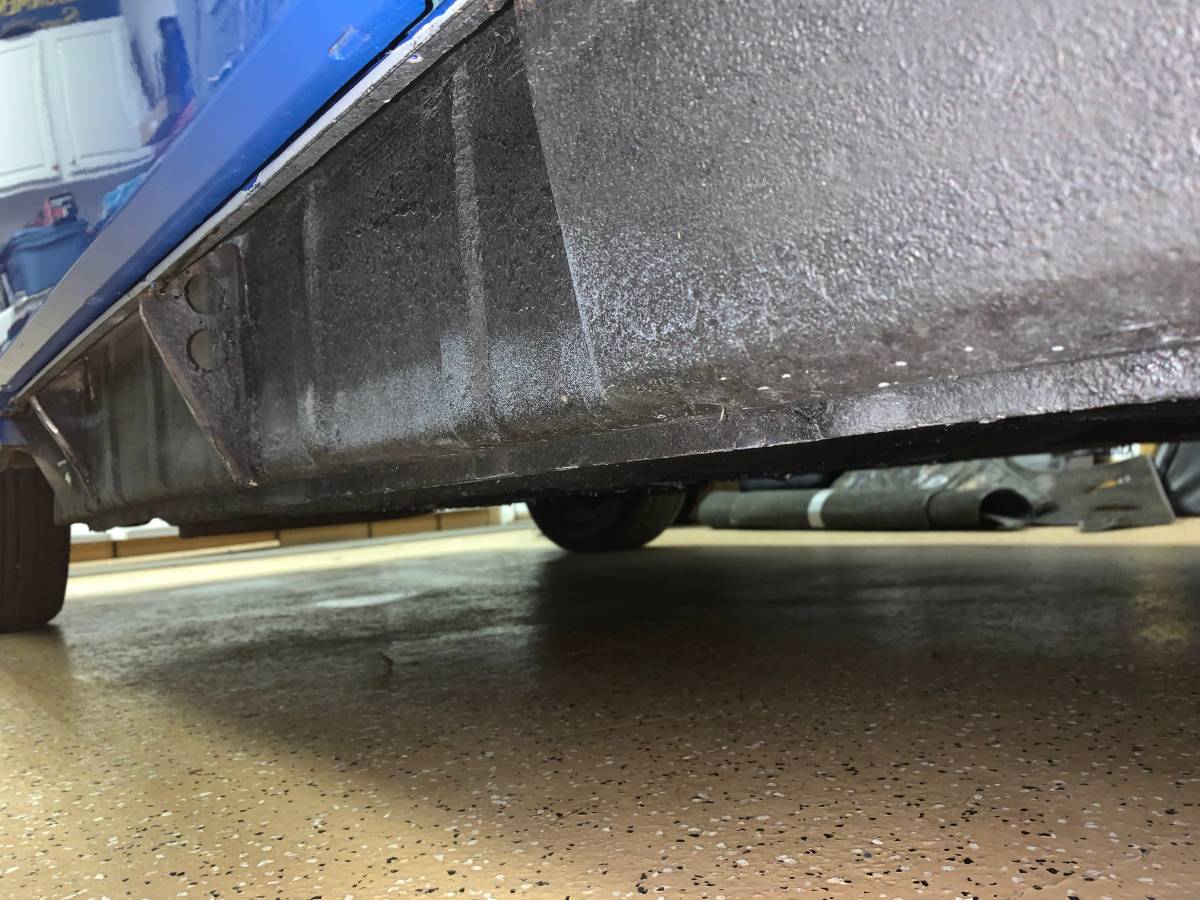 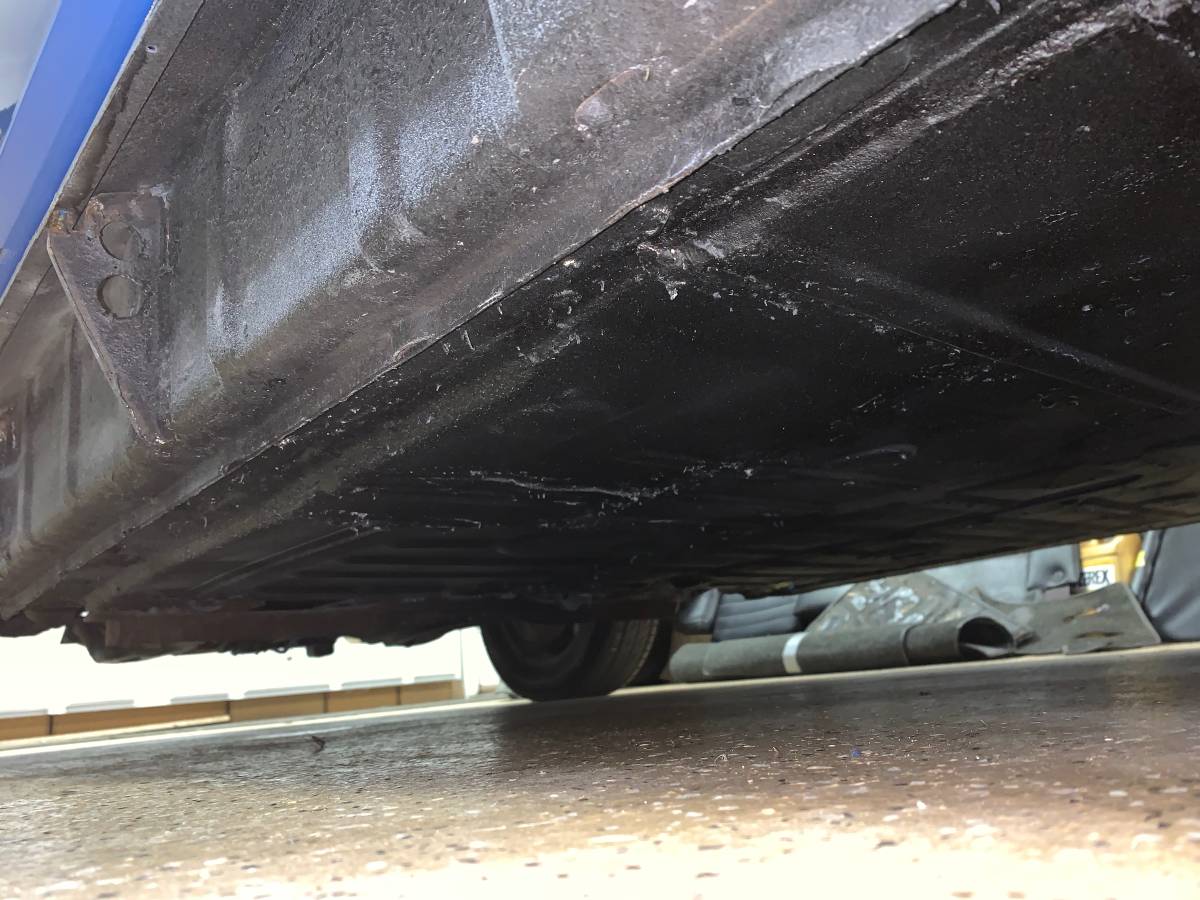 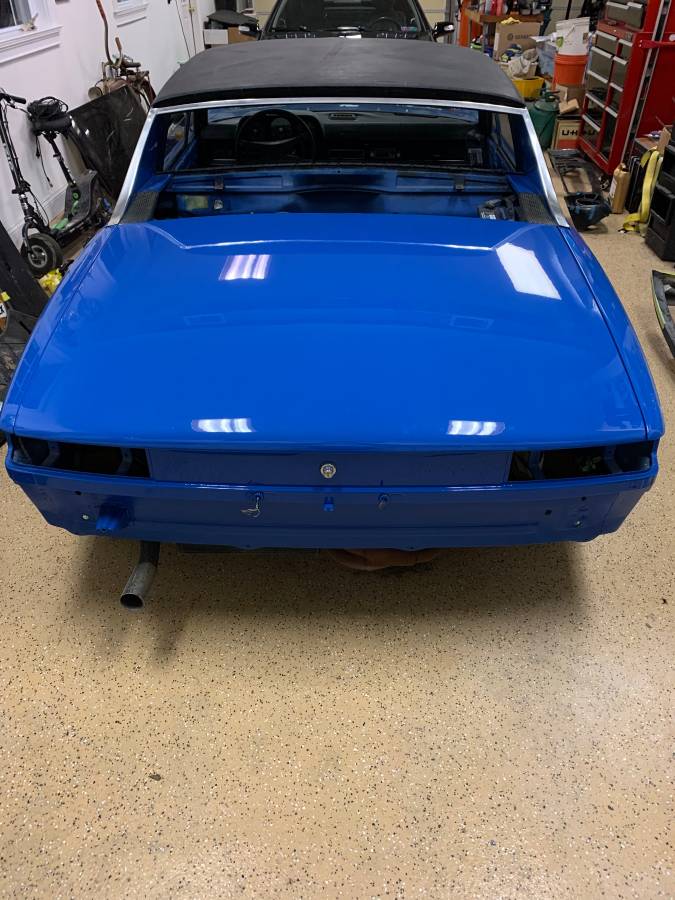 If you’re going to take on the restoration of a project car, the best way to do it is often becoming the “relief pitcher” to come in after the bodywork and paint are complete and the car just needs final assembly.  That appears to be the situation with this 1970 Adriablau Porsche 914/4 currently listed here on Craigslist in Yardley, Pennsylvania with an asking price of $13,500.   Checking the Hagerty Insurance Online Valuation Tool confirms this private seller has his 914/4 priced $1,500 less than the current #3 “Good” estimate of $15,000.

Launched in the fall of 1969, Motor Trend named the 914 its Import Car of the Year for 1970.  Unfortunately, slow sales and rising costs prompted Porsche to discontinue the 914/6 variant in 1972 after producing 3,351 of them.  However, the 914/4 such as the example featured here became Porsche’s top-selling model during its six-year production run with well over 100,000 units sold worldwide.

On YouTube we came across this video that provides a collage of 914s being driven in various settings:

Long considered the step-child entry-level car in the Porsche community, the nostalgia growth of all things air-cooled in the past six years helped fuel the popularity of 914/4s and prices are starting to reflect that.  Based on the pictures provided, this is one of those project cars where the ad has us wanting to go check the car out for ourselves.  With fresh paint already completed combined with the owner’s claim all of the parts needed to put this 914 back together included, this may be a great project to pass the time while you’re waiting for social distancing restrictions to lift.  Even better, this would make a great parent-and-child project as these cars are a great way to learn the fundamental mechanics of an automobile.  Lastly, since its a real Porsche with a VIN-number, this car gets you access to the Porsche Club of America.  Good luck with the purchase! 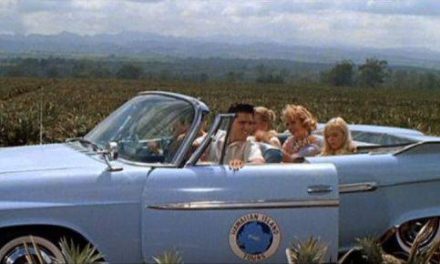 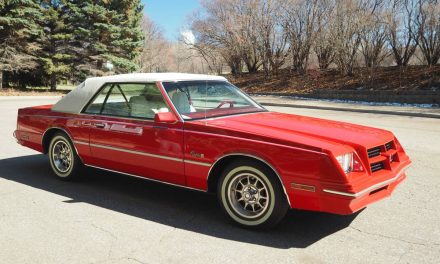 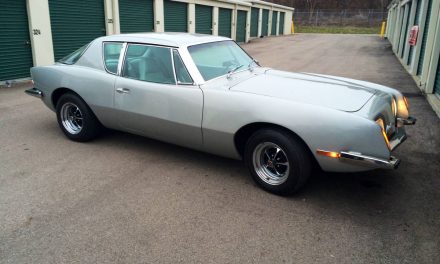 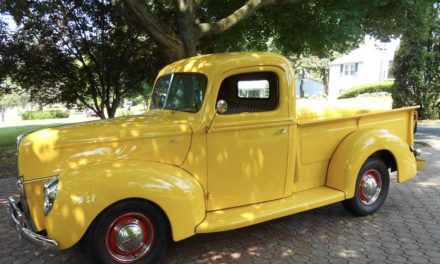