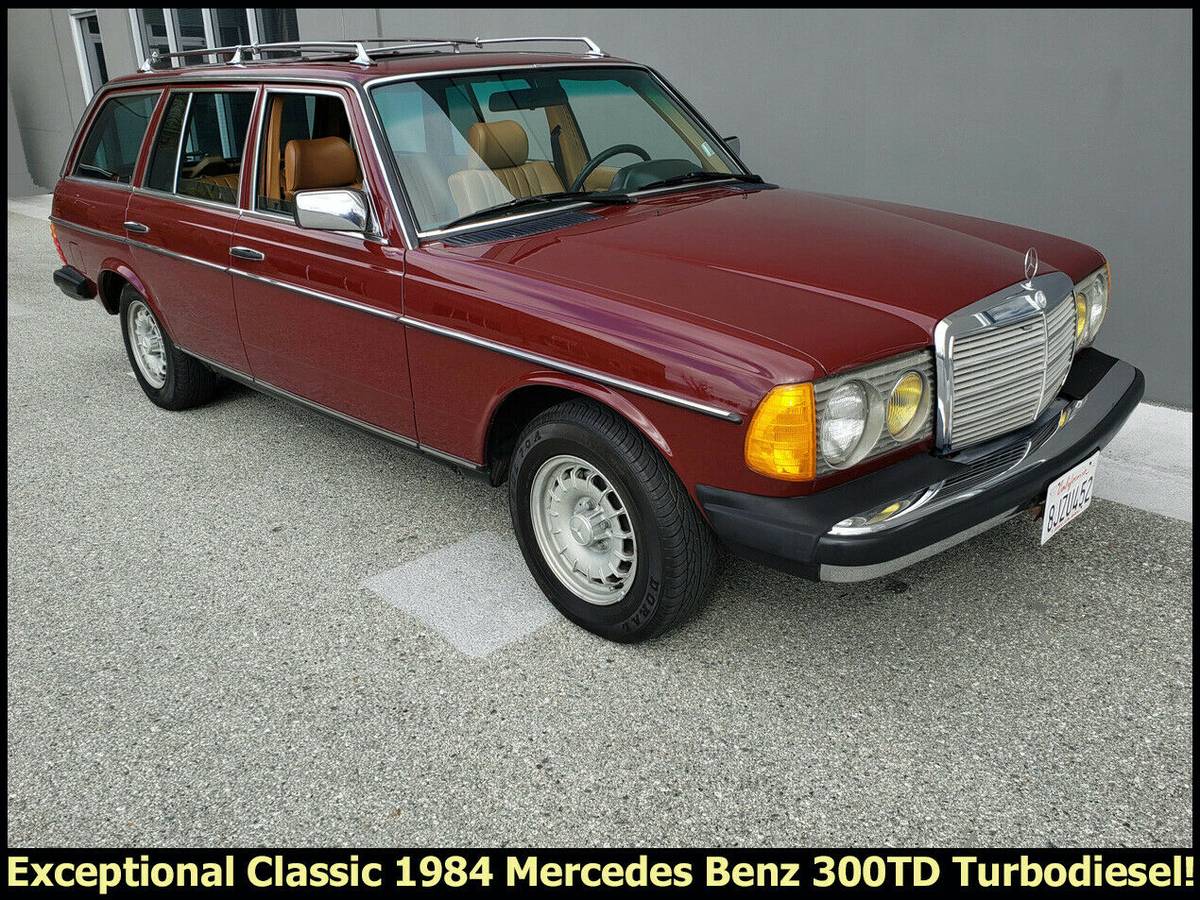 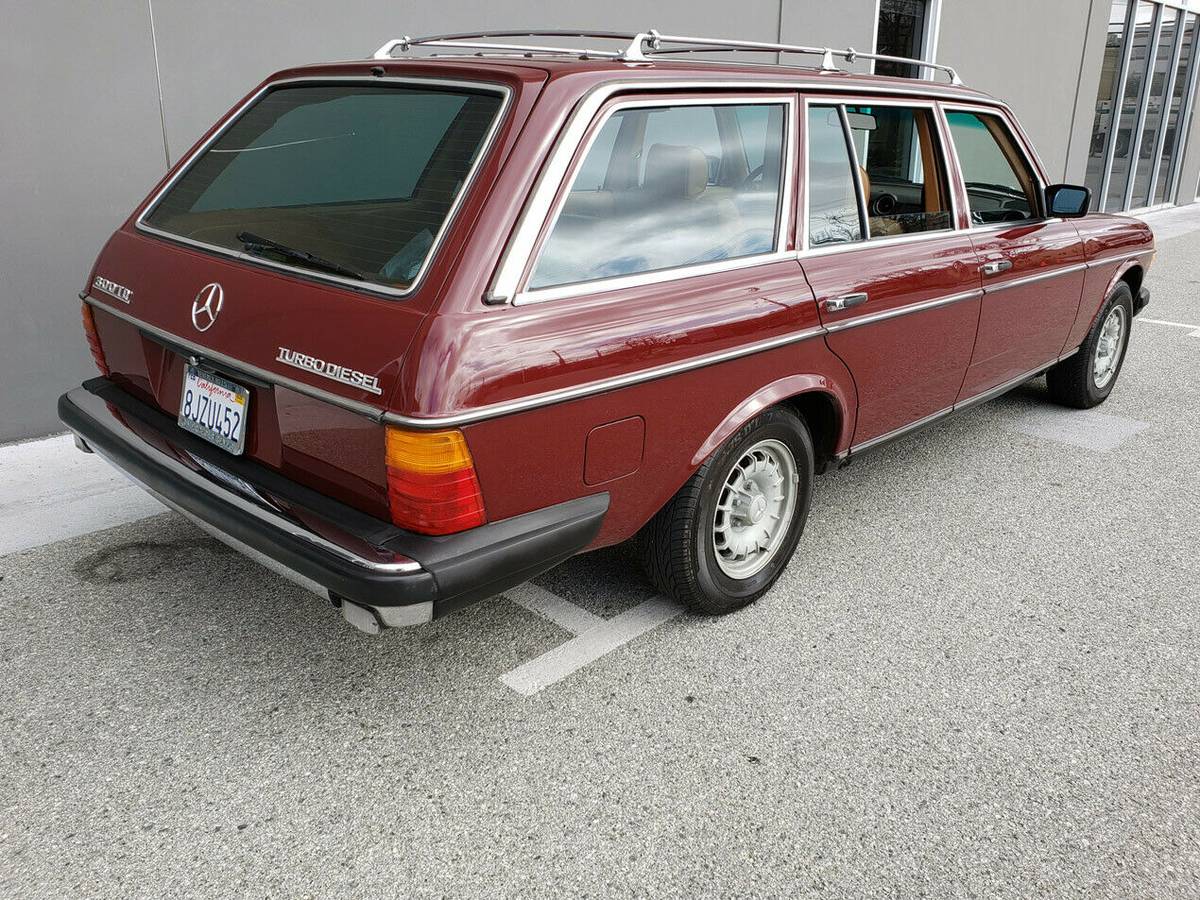 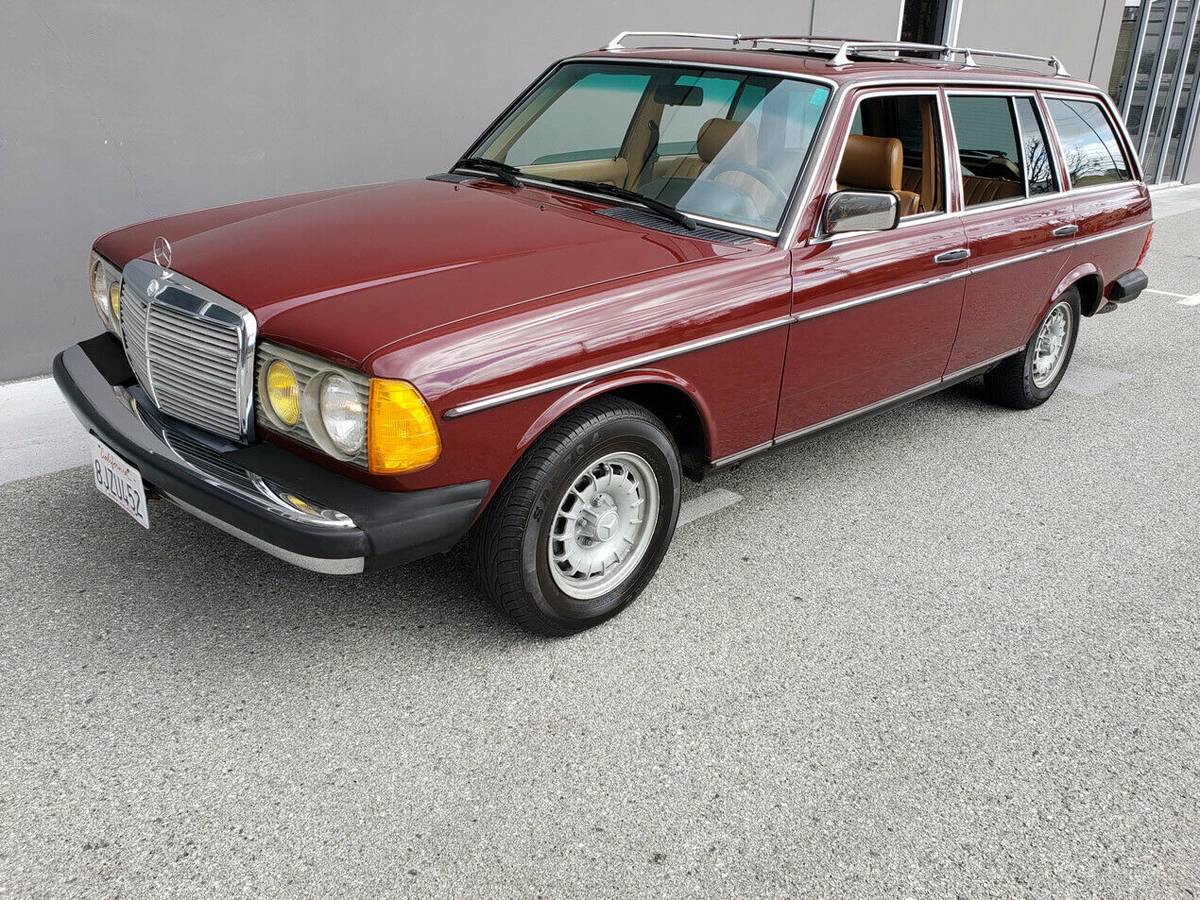 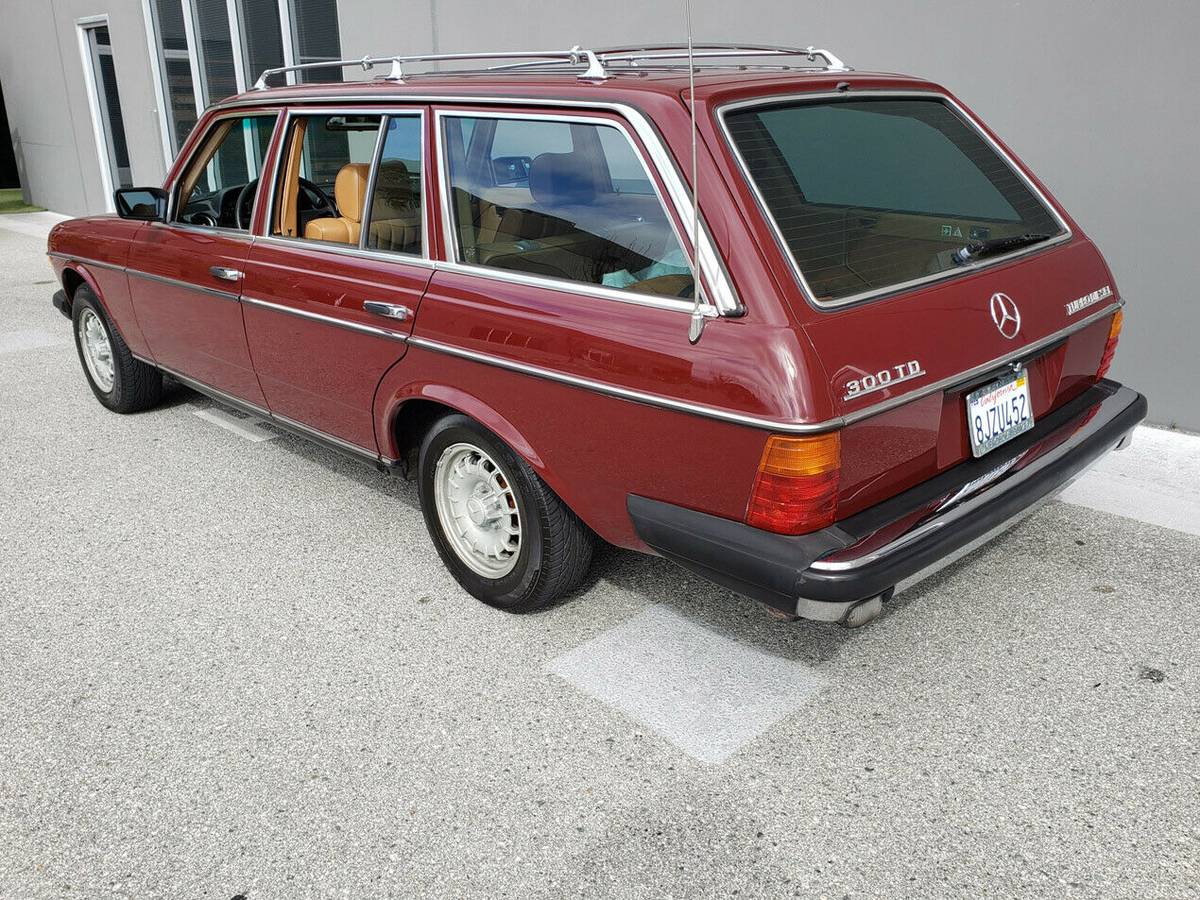 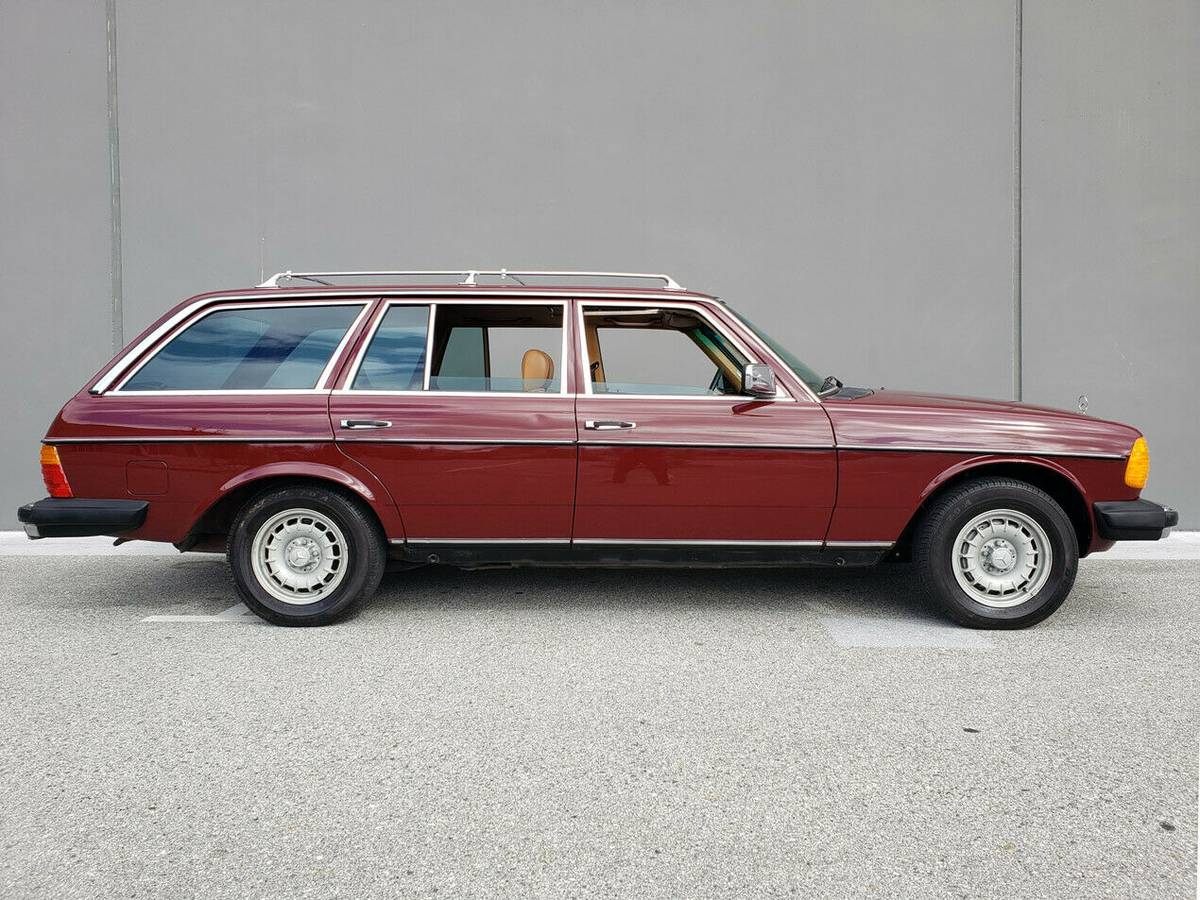 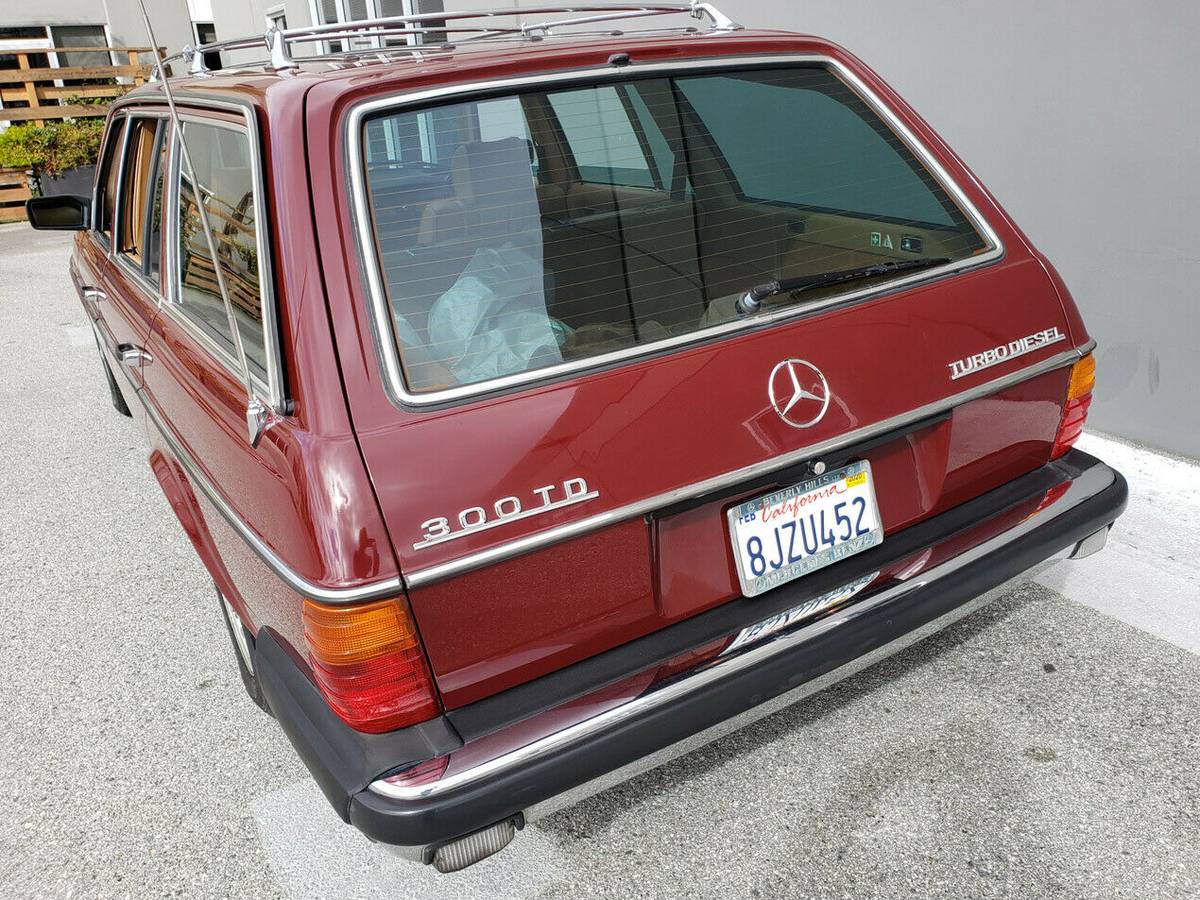 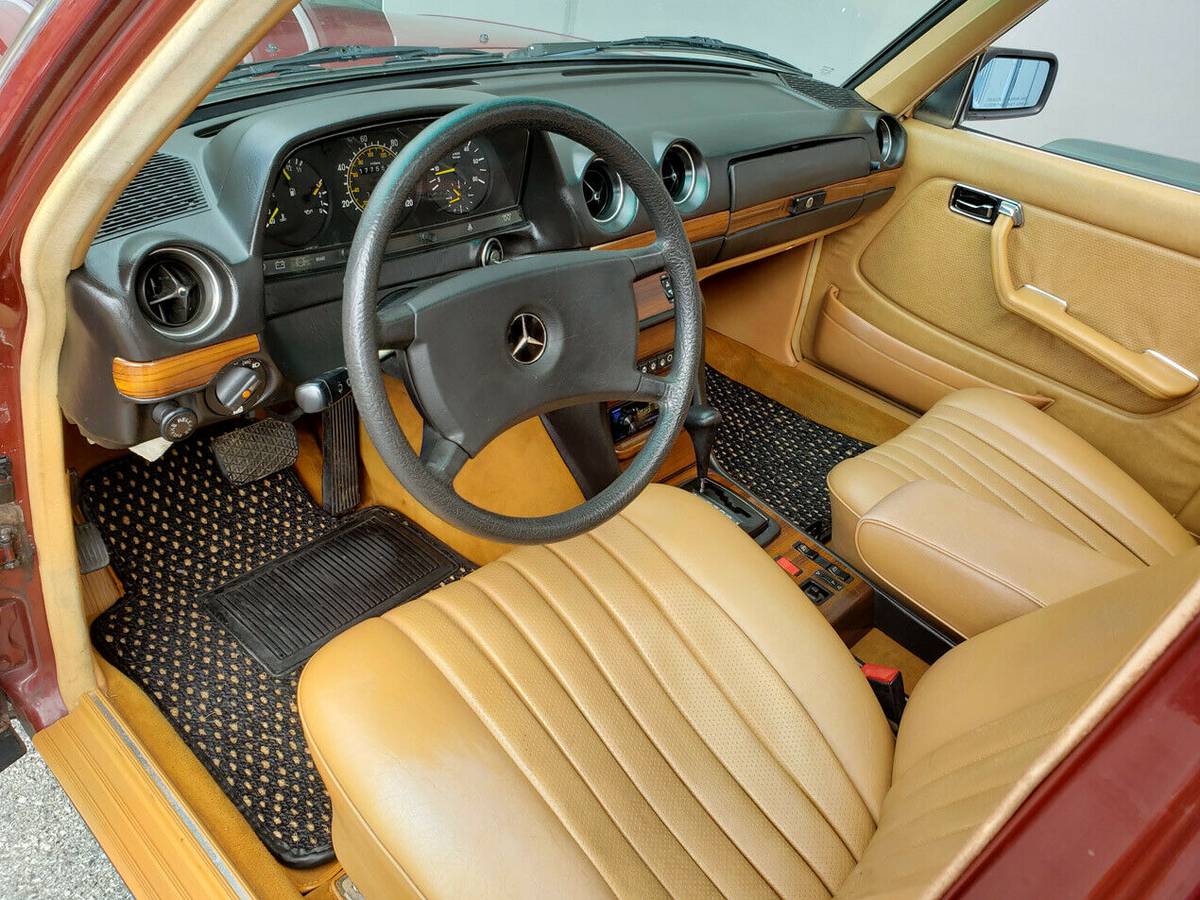 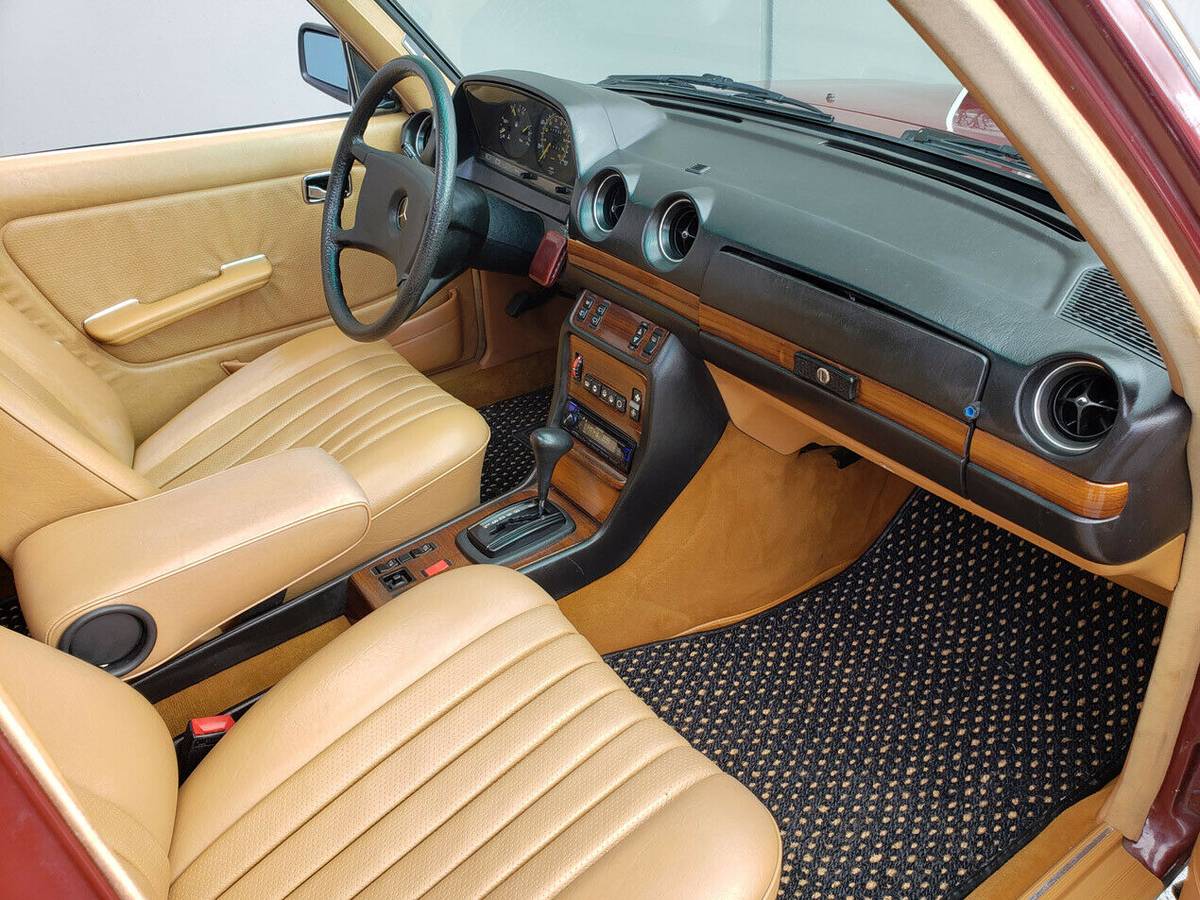 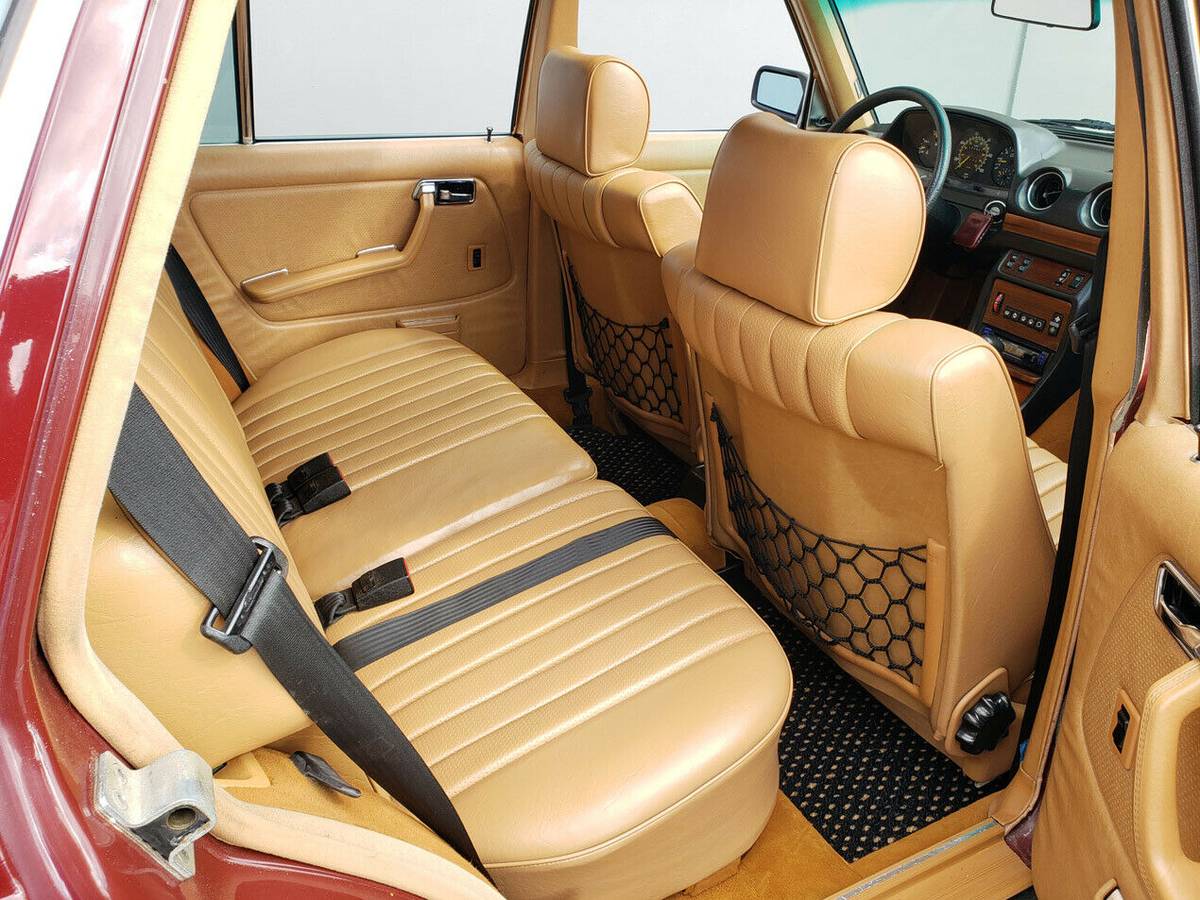 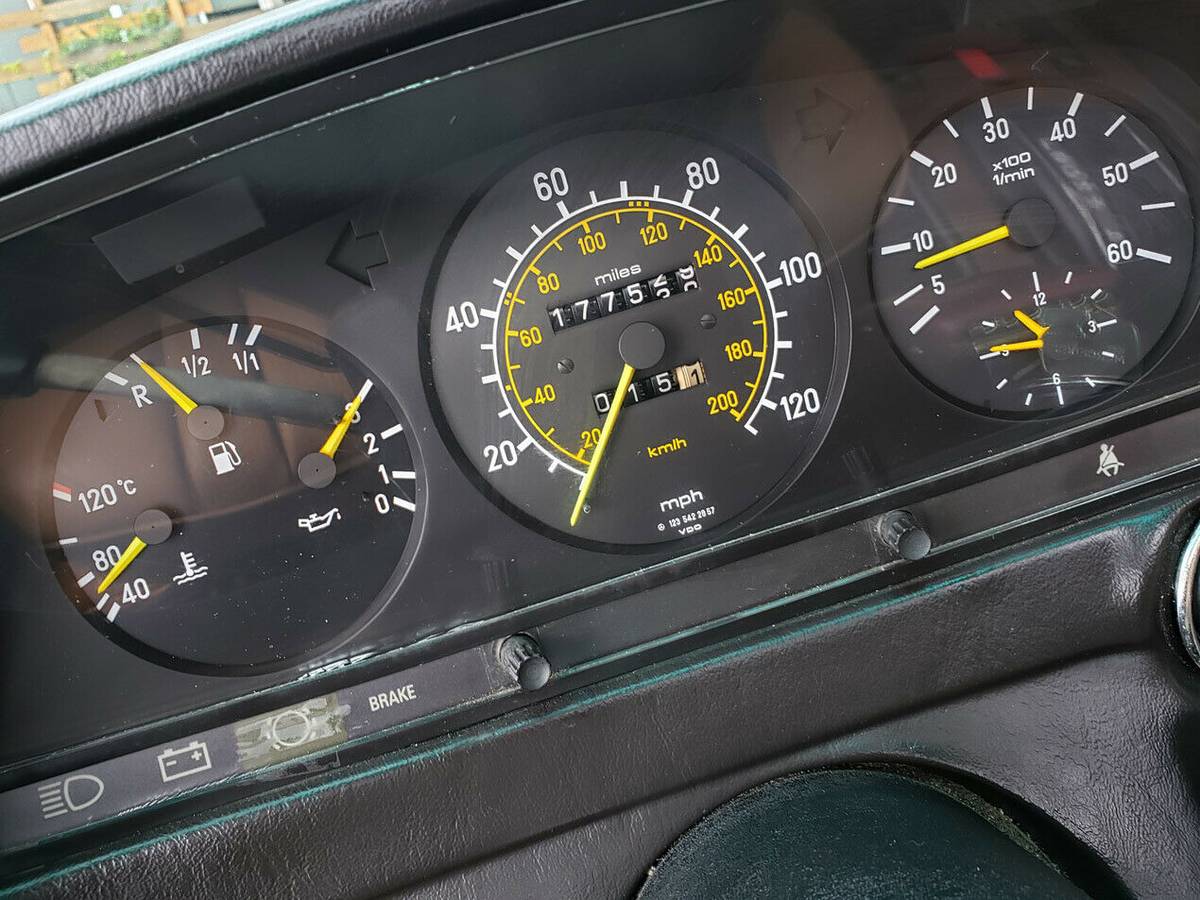 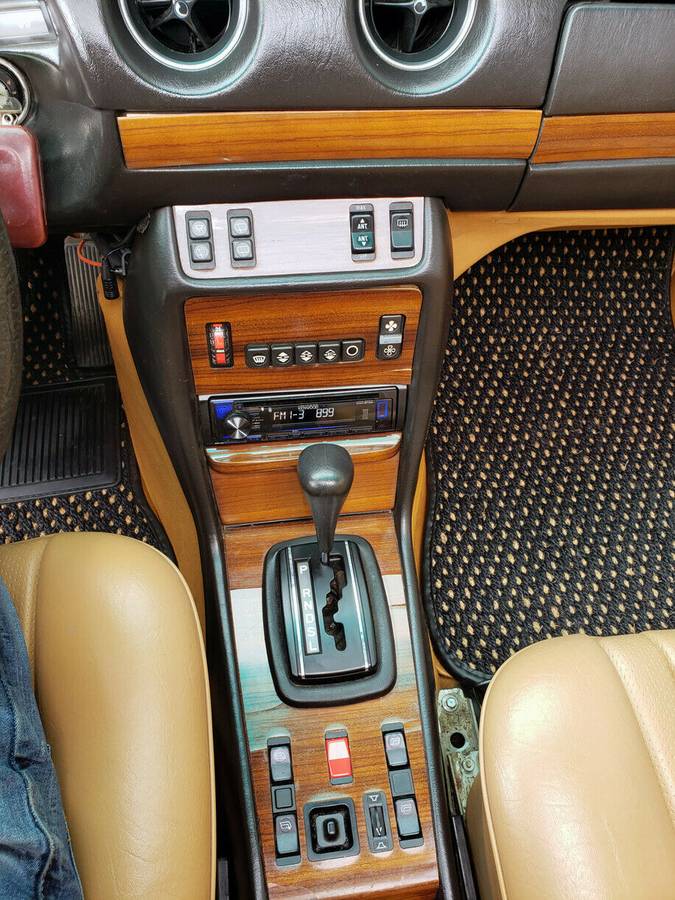 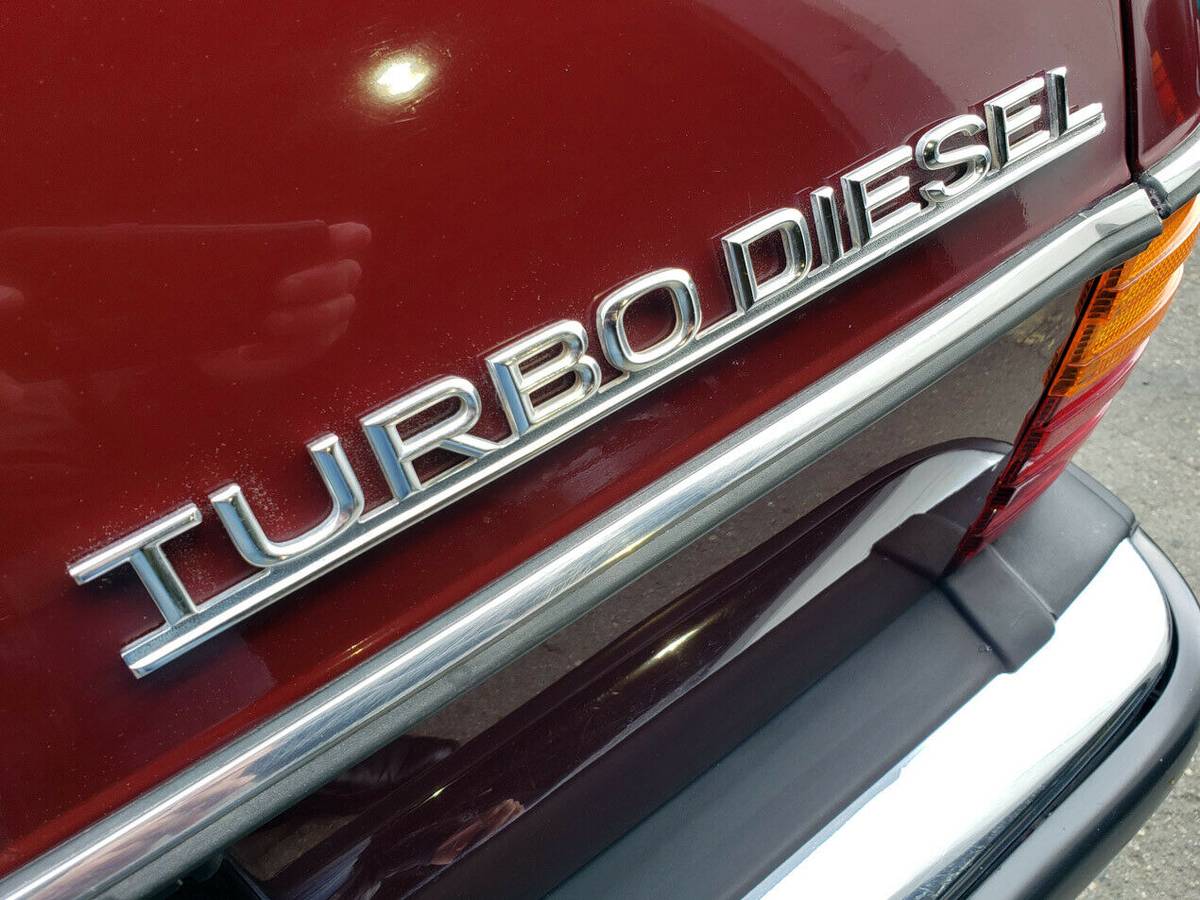 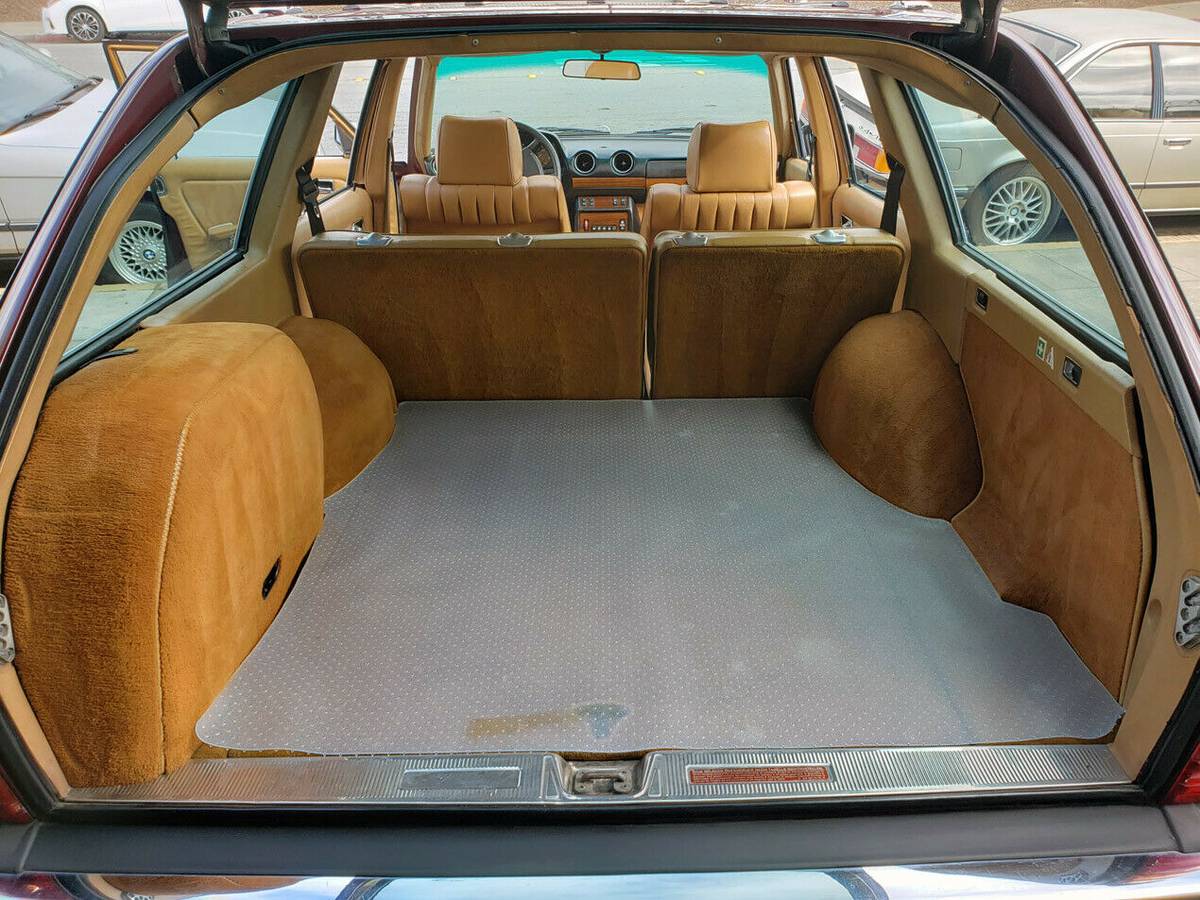 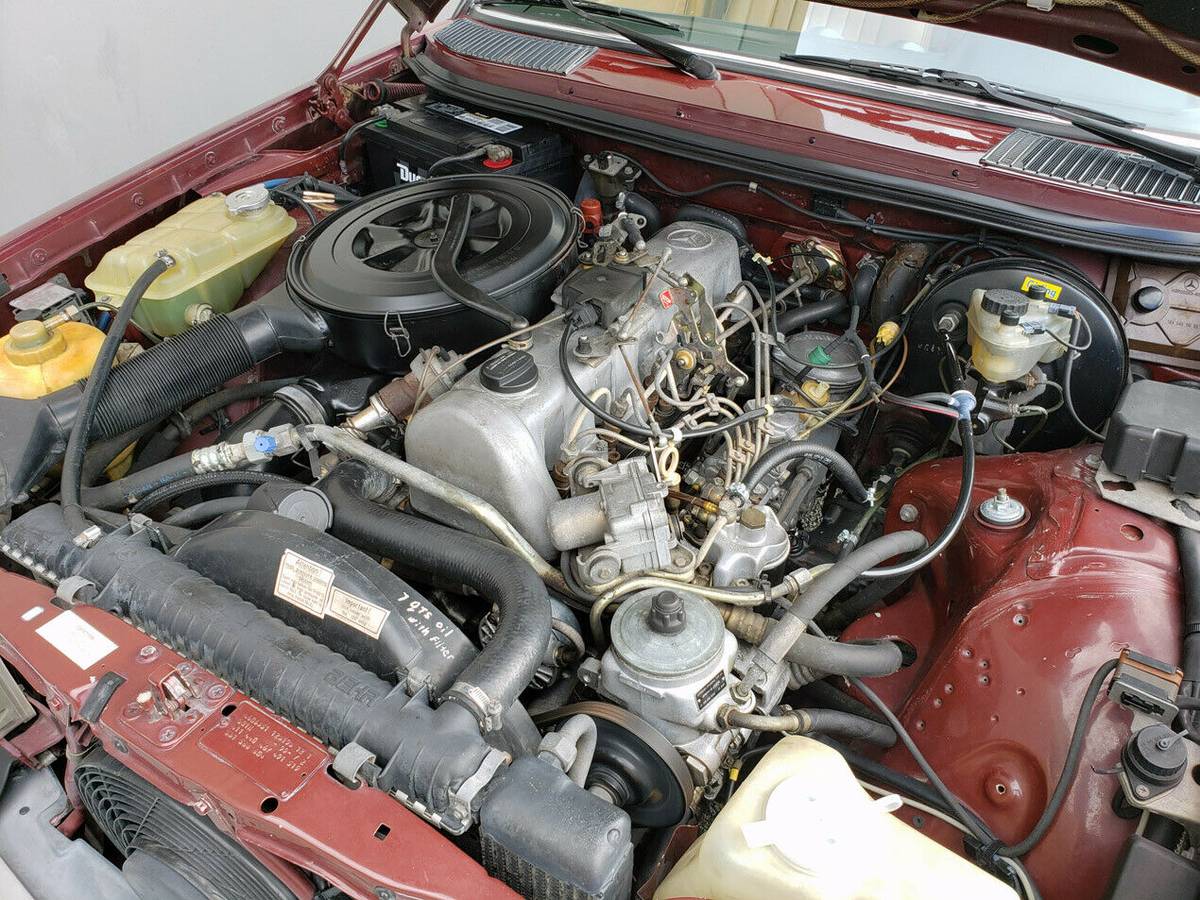 August 24th Update – while updating our listings preparing for Wagon Wednesday, we confirmed this Mercedes we originally featured at the beginning of April has since been sold.

Shelter Island Heights is quaint beach town located on the far eastern tip of Long Island.  About as far east as you can get from Beverly Hills. Yet, this car has modern California plates framed by a Beverly Hills Mercedes-Benz Dealer frame.  Close-up pictures taken against the backdrop of a gray stucco wall.  A presentation-style opening picture in the Craigslist post and a brief, one-sentence description.

All of these elements have us believing the 1984 Mercedes-Benz 300TD Wagon listed on Craigslist in Shelter Island Heights, New York with an asking price of $13,500 is not a private listing but rather some sort of dealer or consignment post.   A check of the Hagerty Insurance Online Valuation Tool confirms the asking price is $1,300 above the current #3 “Good” estimate of $13,200.

Mercedes produced the W123 series of full size cars for model years 1976 through 1986.  The W123 models replaced the W114 range and surpassed that series to become the most successful Benz ever with nearly three million over its ten year production run.  The wagon version of this line, the S123, was the first factory-built Mercedes-Benz Estate as previous versions were custom-built by external coach builders such as Binz.

While early versions of the S123 featured a non-turbo four-cylinder diesel, American consumers were not sold on the idea of a heavy wagon with only 77 hp.  Consequently, in 1981 M-B introduced the famed OM617 inline five cylinder turbo diesel.  This engine is considered to be one of the most reliable engines ever produced with examples often reaching over half a million miles without being rebuilt and is one of the key reasons for Mercedes’ popularity in North America in the 1980s, as it was powerful and reliable compared to other automotive diesels of the time.

Based on the pictures provided, the appears to be an exceptional well-cared for example of one of Mercedes-Benz’ most coverted models ever.  Nearly 178K miles on a 35 year old car averages our to roughly 5K annually, so its plausible this car may have spent its life as the summer house car.  However, that said why would it still have California plates on it?  Our point here is this likely some sort of dealer or broker, so just know what you’re likely getting into when you start contacting to find out more about this pretty Benz wagon.  Good luck with the purchase!

“Nice example of a collectable Mercedes , 177546 miles and she runs and drives as she should..great ride nice color combination..“ 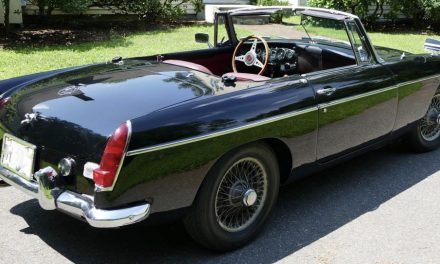 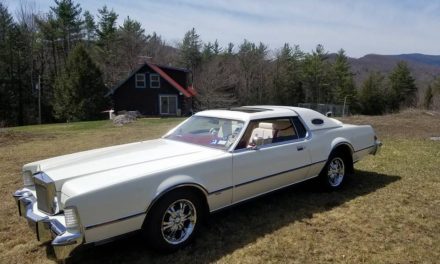 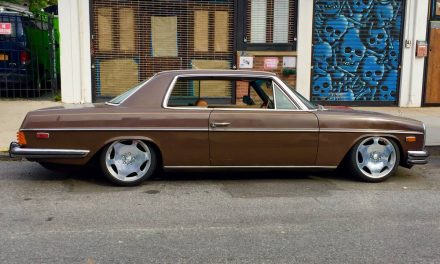 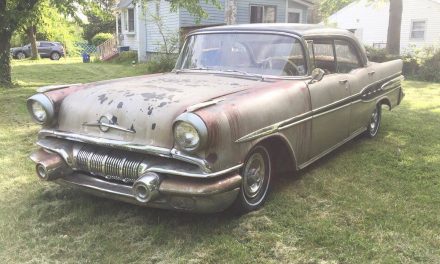