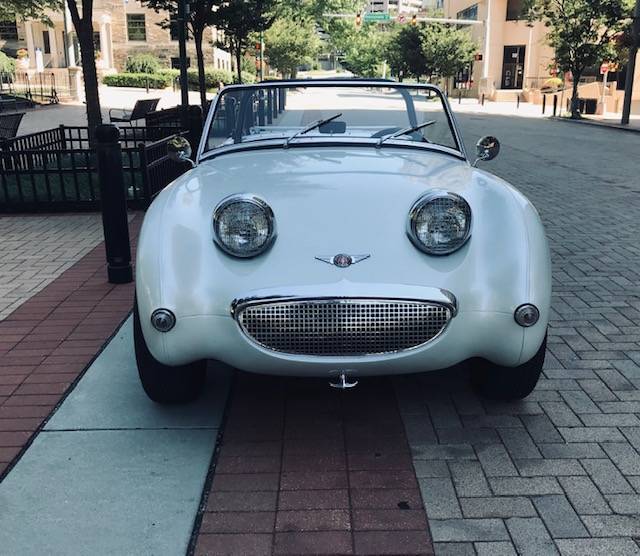 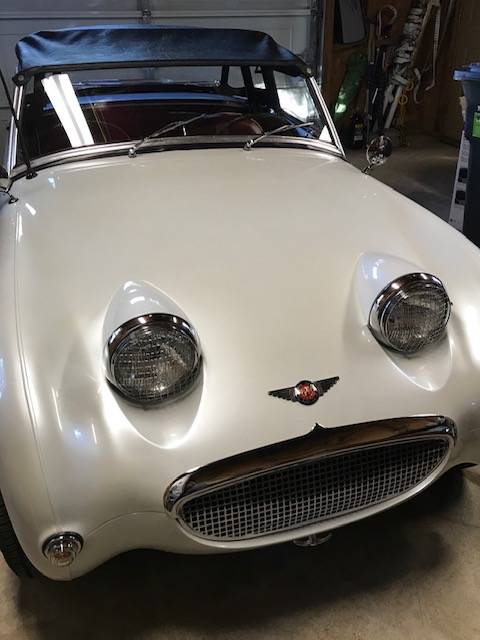 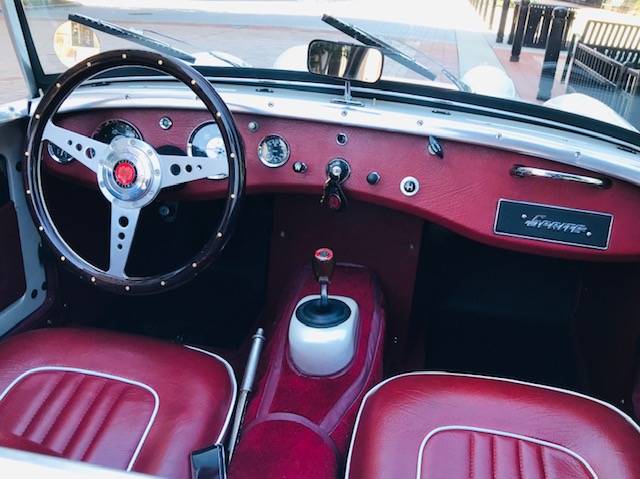 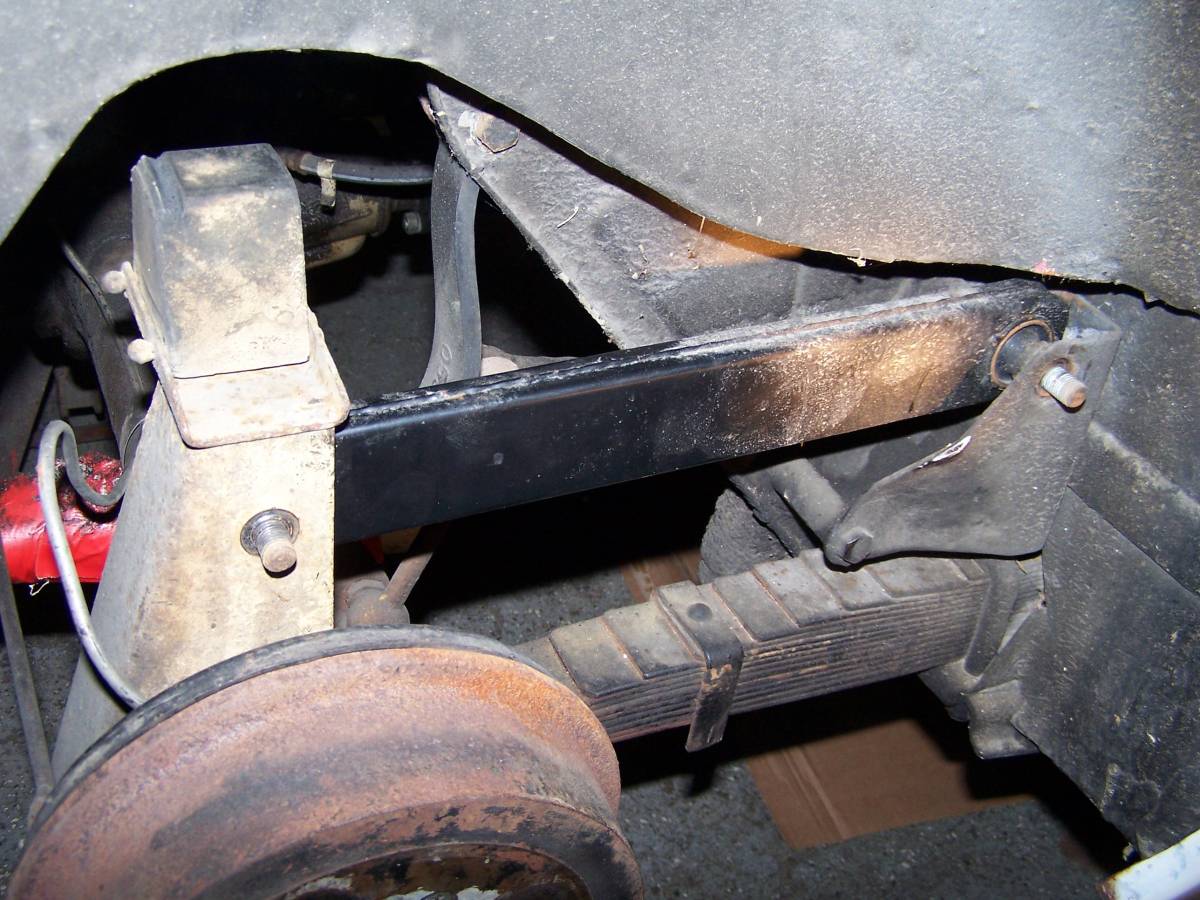 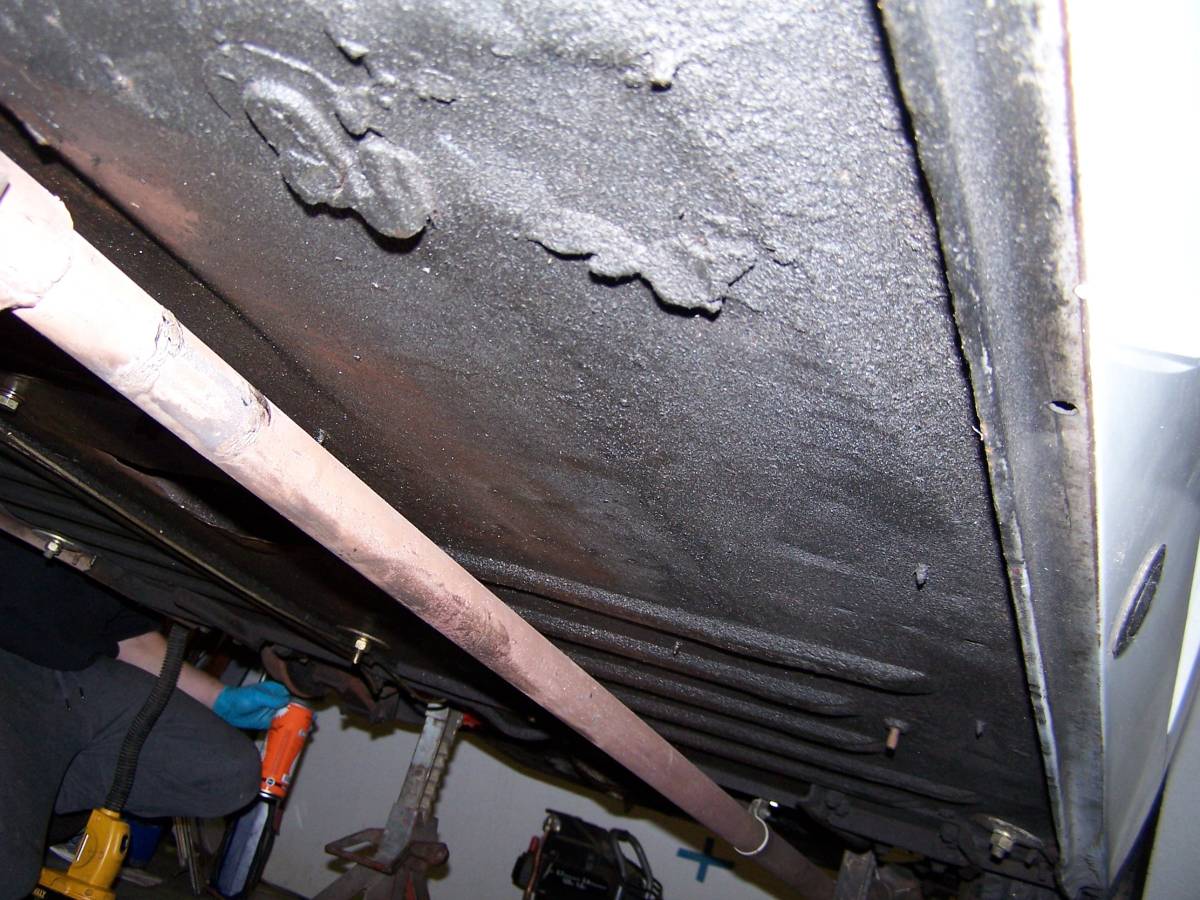 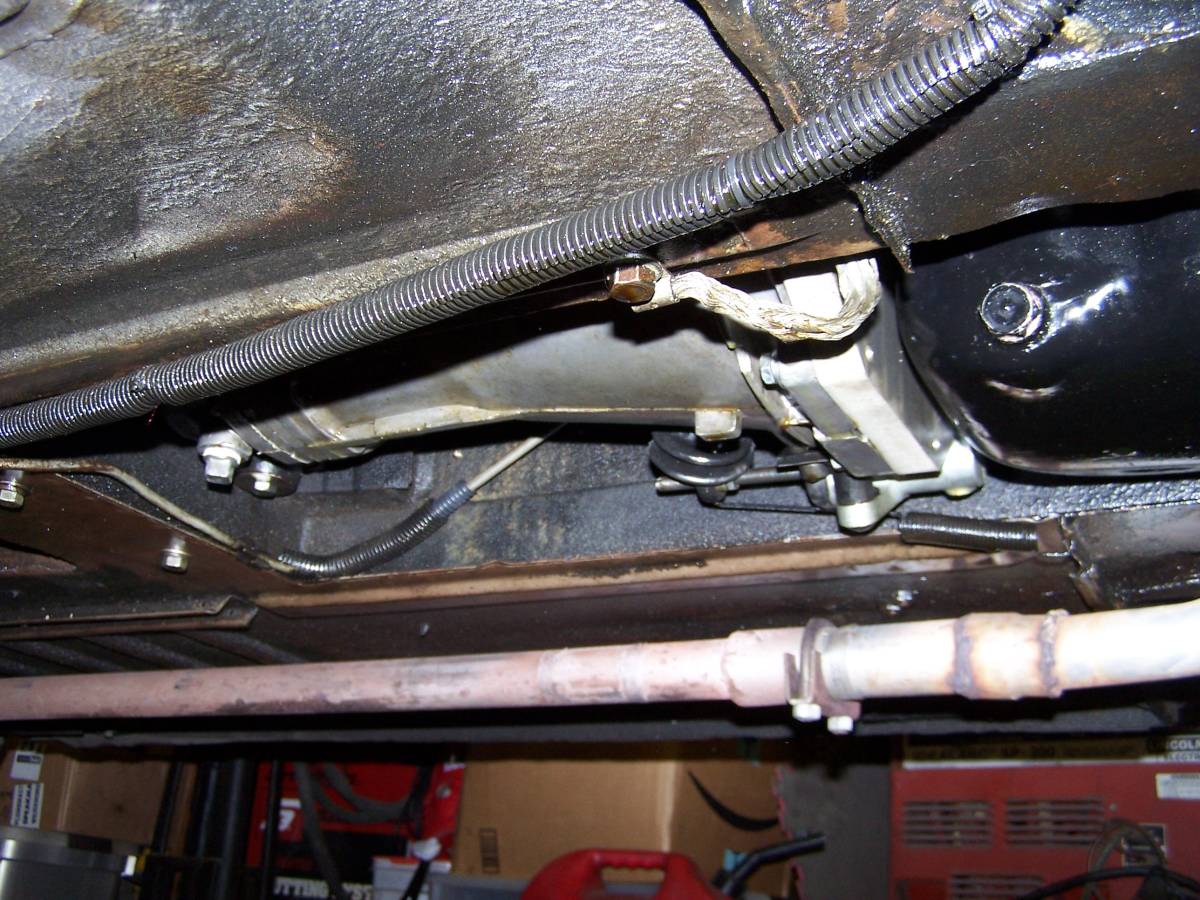 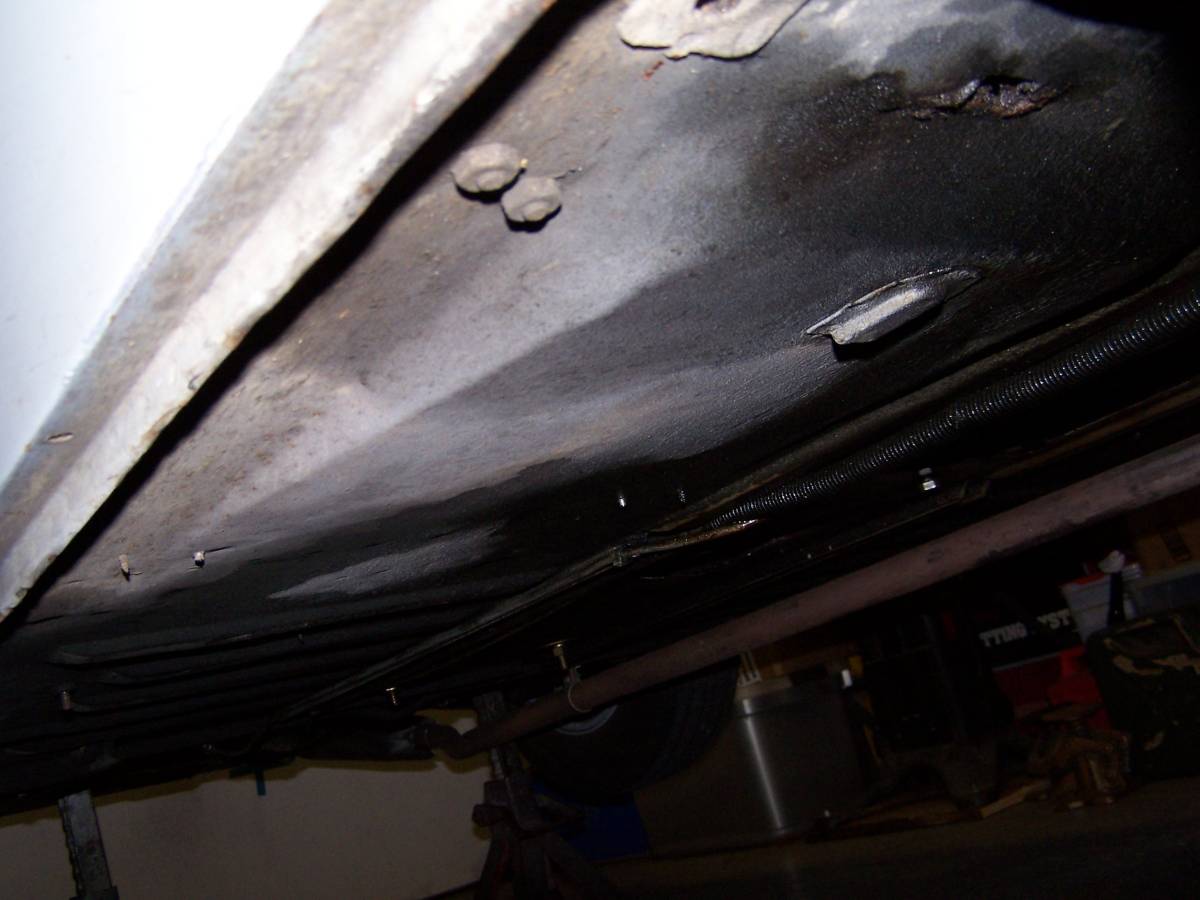 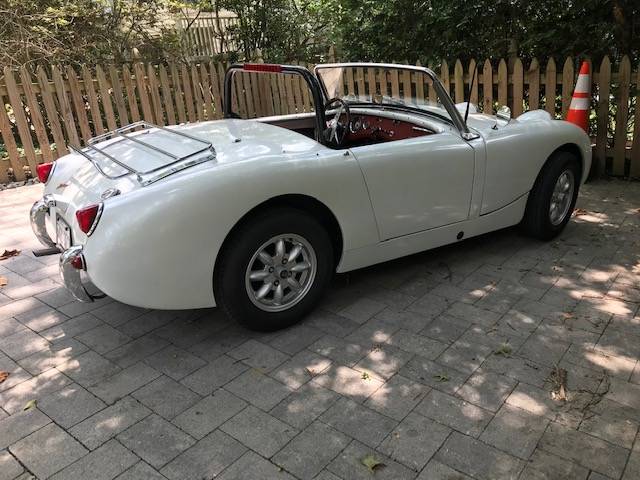 Update: This one got away, but if you have your heart set on something similar, email us the details of what you’re looking for or call Rudy directly at (908)295-7300

First launched in 1958, 1961 marked the final year of Austin-Healey’s Mk 1 “Bugeye” Sprites.  Over the years, many have been modified with engine and transmission conversions including the example listed on Craigslist in Towson, Maryland where the caretaker of the past three years is asking $17,500.  Researching the Hagerty Insurance Online Valuation Tool confirms the private seller’s price falls somewhere between the #1 “Concours” appraisal of $23,100 and the #2 “Excellent” estimate of $13,100.

The Sprite quickly became affectionately known as the “frogeye” in the UK and the “bugeye” in the US, because its headlights were prominently mounted on top of the bonnet, inboard of the front wings. The car’s designers had intended that the headlights could be retracted, with the lenses facing skyward when not in use; a similar arrangement was used many years later on the Porsche 928. But cost-cutting by BMC led to the flip-up mechanism being deleted, therefore the headlights were simply fixed in a permanently upright position, giving the car its most distinctive feature. This gave the car its appeal as a result of its much loved cute appearance. The body was styled by Gerry Coker, with subsequent alterations by Les Ireland following Coker’s emigration to the US in 1957. The car’s distinctive frontal styling bore a strong resemblance to the defunct American 1951 Crosley Super Sport.

The problem of providing a rigid structure to an open-topped sports car was resolved by Barry Bilbie, Healey’s chassis designer, who adapted the idea provided by the Jaguar D-type, with rear suspension forces routed through the bodyshell’s floor pan. The Sprite’s chassis design was the world’s first volume-production sports car to use unitary construction, where the sheet metal body panels (apart from the bonnet) take many of the structural stresses. The original metal gauge (thickness of steel) of the rear structure specified by Bilbie was reduced by the Austin Design Office during prototype build, however during testing at MIRA (Motor Industry Research Association) distortion and deformation of the rear structure occurred and the original specification was reinstated. The two front chassis legs projecting forward from the passenger compartment mean the shell is not a full monocoque. The front sheet-metal assembly, including the bonnet (hood) and wings, was a one-piece unit, hinged from the back, that swung up to allow access to the engine compartment.

Here’s some vintage footage  of a Mk 1 on the track:

In this white over red example, a Datsun 5-speed manual transmission conversion combined with an upgraded 1275 cc engine sound like the makings of a very street legal go-kart, so we’re glad to see this Bugeye has a roll bar and five-point safety harnesses installed.  The private seller provides a nice description of what appears to be a solid and well sorted little sports car.  Good luck with the purchase!

“I bought this 1961 Sprite in 2017 from a mechanic-owner in Tennessee. In and out of English cars over the years, I’ve always been looking for a Bugeye with an upgraded 1275cc engine + a 5-speed Datsun transmission w/ Rivergate conversion kit. Unfortunately I need to sell it sooner than I planned.

Exterior color is white with a glossy pearl shine to it. Body/paint is a 7.5 out of 10 I would say. The car has alloy rims and good rubber including the spare. For safety it has a roll bar with a bright red brake and driving light mounted and rear-facing, plus five-points seat belts.

During my ownership the car has been professionally serviced by a local specialist, all paperwork is included with the car. The work done includes:
– Installation of twin SU carbs (and removal of Weber).
– Replacement of exhaust system.
– Removal of original steering wheel and replaced with “thick and beefy” 15′ wheel from Bugeyeguy.com.
– New interior carpet and rubber in foot wells, new rubber on the inside of the doors, all new from Bugeyeguy.com.
– Removal of radio/CD player and door speakers and then installation of new door panels and radio blank plate.

All fluids changed December, 2019. Sale of car includes tonneau cover and convertible top (both in very good shape), plus a tool kit, and owners manual.

The side curtains and interior trim metal on the top show some signs of wear. Turn signal currently is not working. 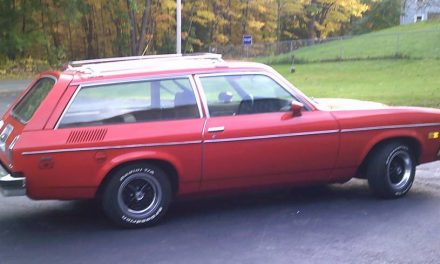 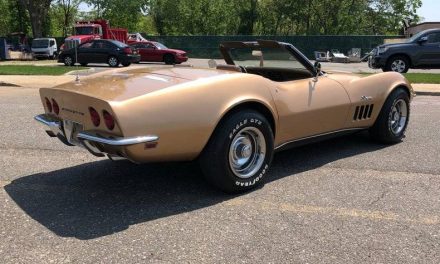 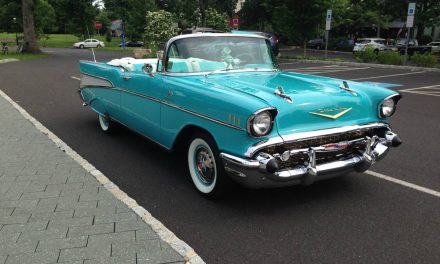 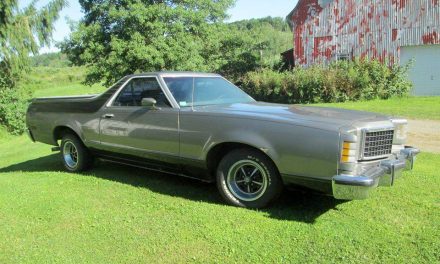